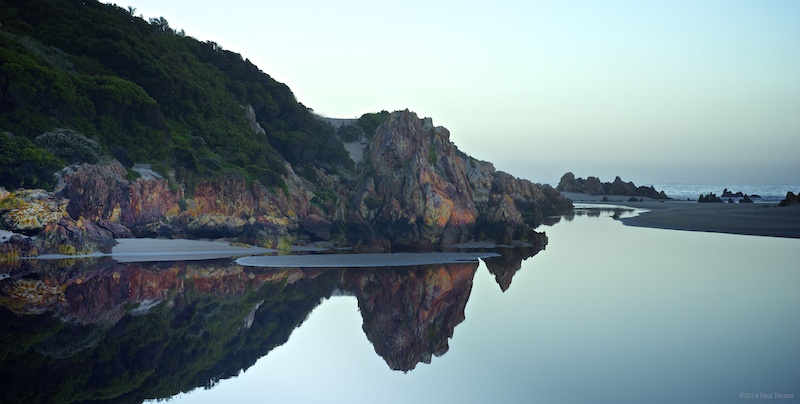 When Apple announced it was pulling the developmental plug on our photographic workflow software earlier this year, few of us Aperture users were surprised. It had been several years since Apple had released a significant upgrade, contenting themselves with new RAW converters, point releases, bug fixes and a doughty silence that gave few of us […]