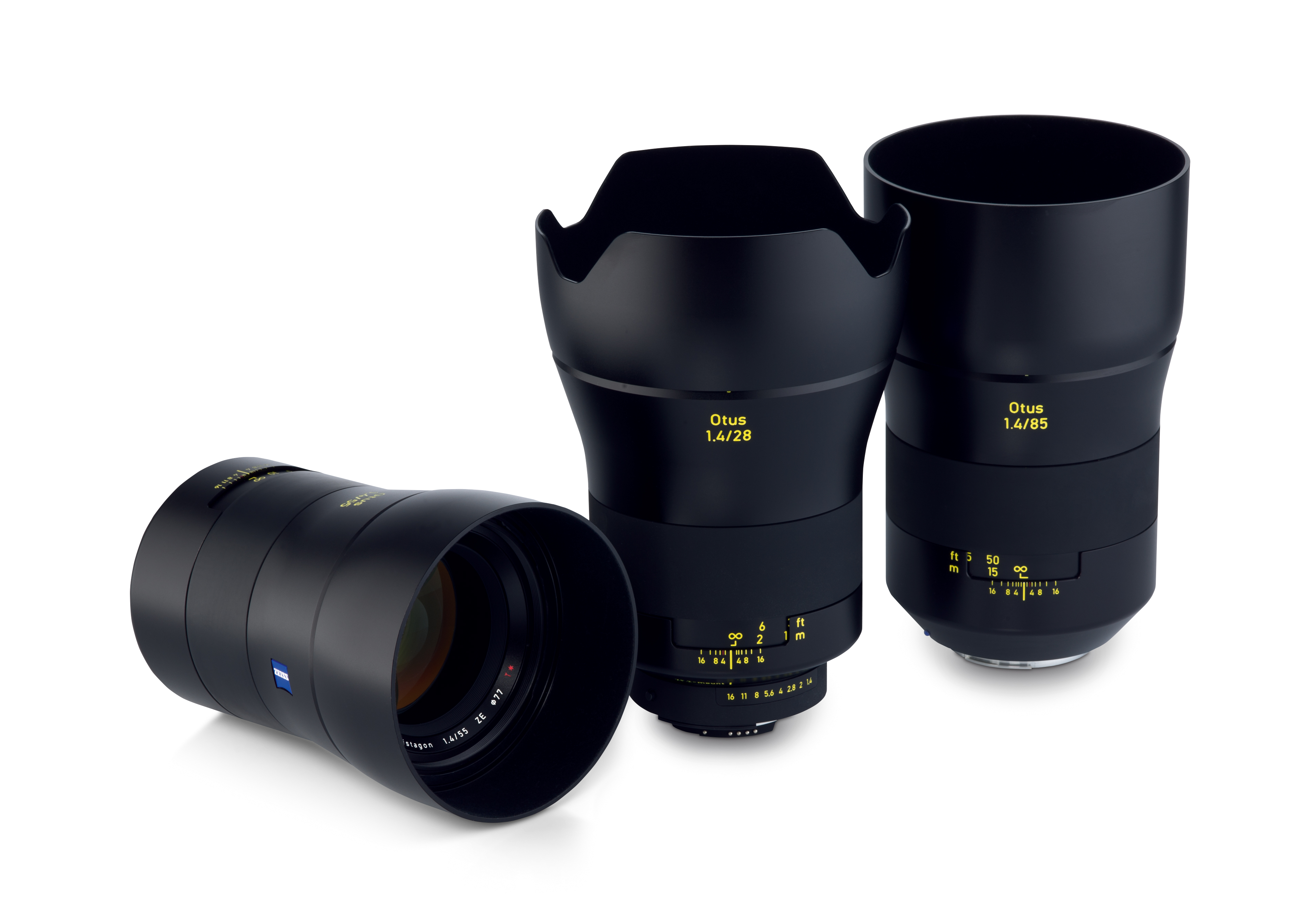 In April 2015, rumours rose from the East. Someone had apparently spotted an OTUS 24 prototype on a Zeiss senior designer’s desk. Forums lit up. A few months later, the magical number had risen to 28, and sources were now more than credible. Even since, at casa DS, it’s been a frantic anticipation of what […]

Sony A7x users rejoice, a new Loxia is born.     The newcomer is a 21mm ultrawide based on the Distagon design. It consists of 11 lenses in 9 groups, has a 91° diagonal field and weighs just under 400g (0.9lb for those who drive on the left). The rest of the specs are below. […]