​How often do camera reviewers mention the format of the sensor in the latest toy received through the post?

Very rarely, and why would they​? In the plethora of parameters that can be set on camera and the plethora of cameras in most ranges, sensor format never is something you can do anything about. With the exception of micro four thirds and medium format, most dedicated cameras (by which I mean ​not phones ​) give you the choice between 3:2 and nothing.

This ugly (to my eyes) format is inherited from a distant past when 70mm cinema film roll​​​s were cut in half lengthwise and perforated to use in stills camera in a vertical 18x24mm. While Leica and Oskar Barnack made the full frame 24x36mm popular in the 1920s, it appears that other cameras were using it before then . But why is this important, anyway? 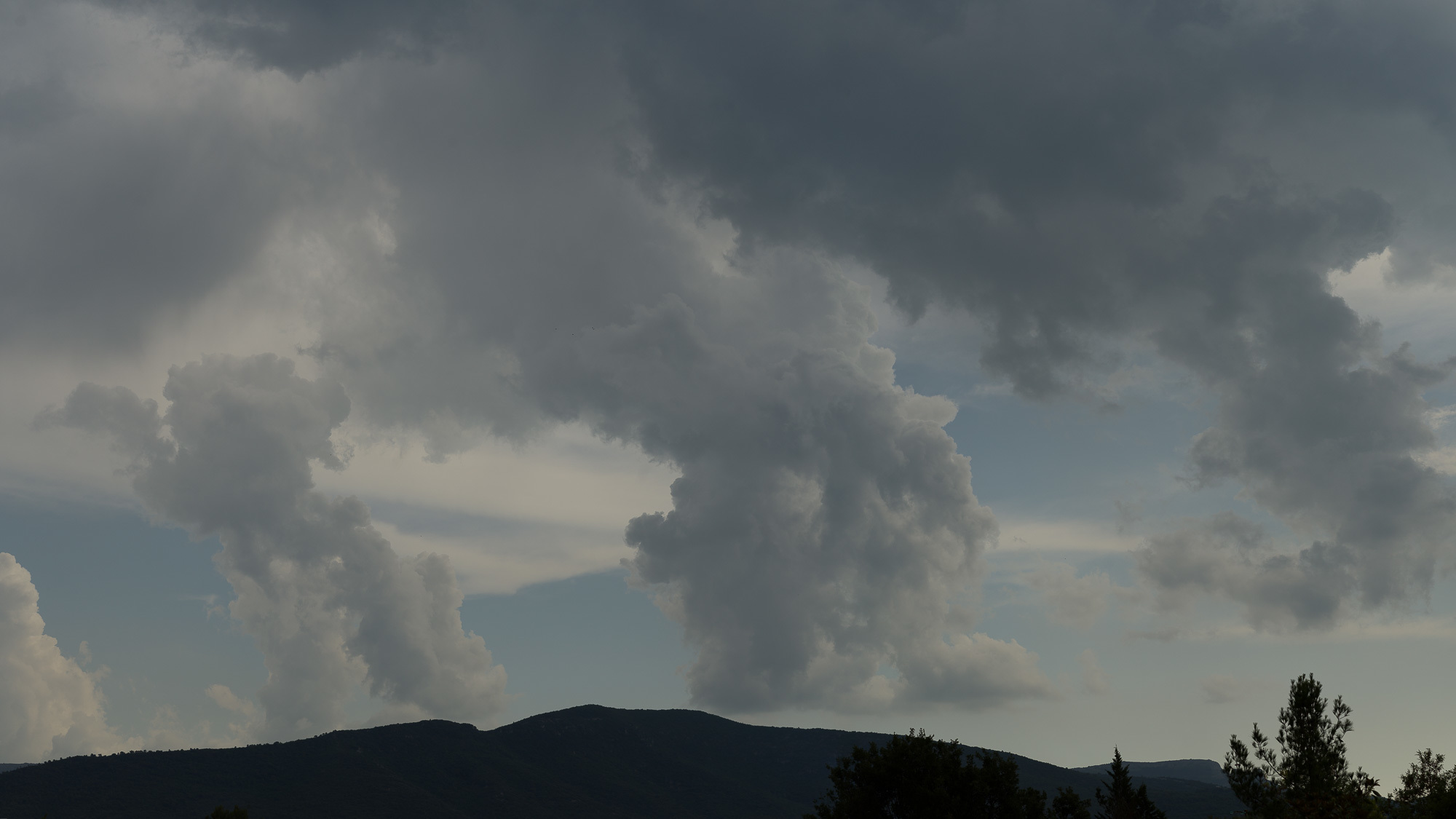 ​The frame boundary: a bouncer with an edge

​Every boundary, particularly the hard, thick, black boundary below ​pressures your gaze back ​towards the inside of the frame when it tries to escape. Except it doesn't ​bounce like the tennis racket in a game of pong, at an exact ​symmetrical angle: it ​simply drives the eye away, inwards more or less at right angles to itself. 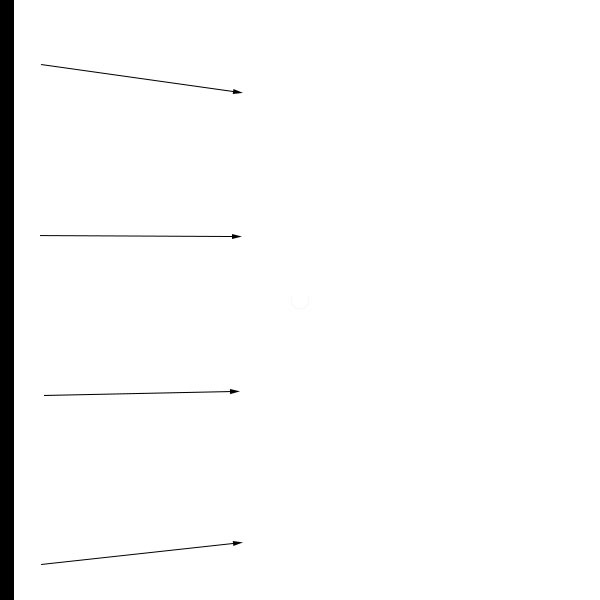 ​The frame's format sets the viewer up for action or contemplation

In the square format, each edge has the same lenght, each pushes inwards away from itself with the same intensity and the viewer's gaze is very naturally brought to the center of the frame. 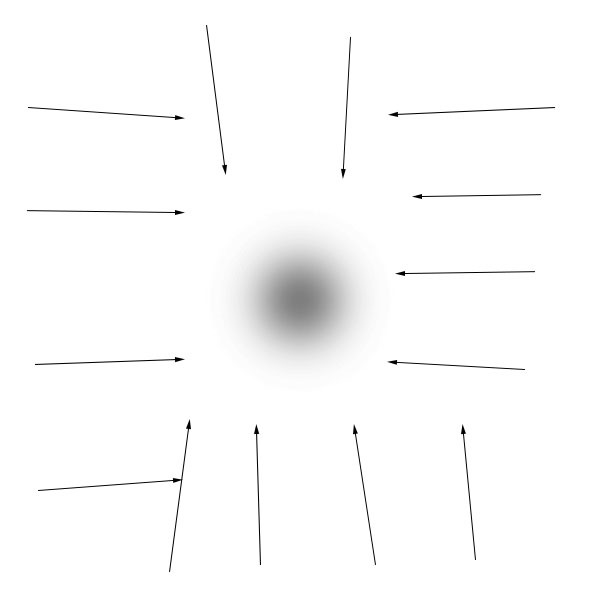 ​The square has a very strong centric tendency. You can offset your subject and, for example, use the rule of thirds. But you need a pretty good reason for introducing that inbalance in the first place. Without that reason, the frame will push towards the center and your object away from the center and the viewer will wonder why.

An elongated frame (for example 1​6:9, as below) acts very differently. Consider a horizontal one for now. As before, the left edge pushes to the right, the top pushes downwards, the right pushes leftwards and the bottom pushes up, all in equal measures (for now). But the horizontal edges are much longer than the vertical ones, so the effects of the vertical edges descreases at certain point whe​reas the horizontal ones keep acting all along. 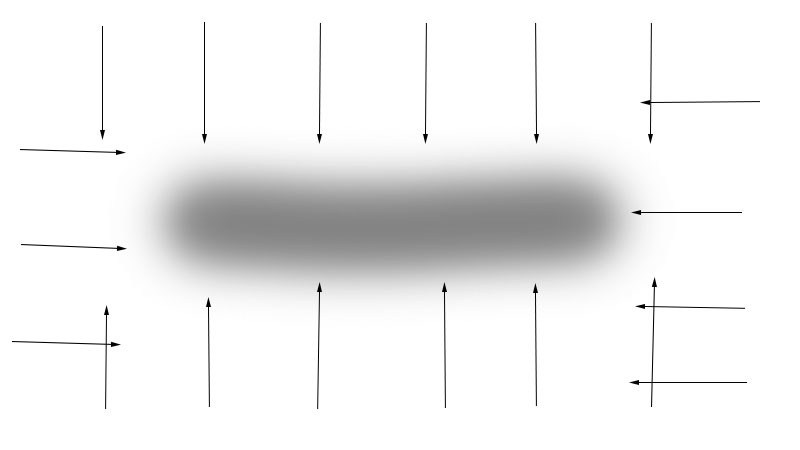 ​So the frame pushes the gaze into an area that 's roughly aligned along its horizontal axis. In that grey area, the ​gaze can move left and right without the vertical edges exerting any pressure on ​it. If the frame was vertical instead of horizontal, that free-roaming zone would also be vertical. Just imagine the abbove picture rotated 90°.

A rule of thumb that I find a lot more useful than golden ratios or the r ule of thirds is this: the frame creates a free roaming zone for the eyes that's aligned along its longest axis and ​vaguely homothetic to itself.

​This means that a long frame creates a long roaming zone, whereas a stuby frame creates a smaller one. And since our eyes and brain are programmed to look for information, your gaze ​will naturally scan  ​ t​​​hat roaming zone whether you want them to or not.

In other words, elongated frames make your eyes hop about whereas squarer frames make them sit quietly in the middle. If you want to create action in your photograph an elongated frame usually works a lot better than a stubby one. If you want to create stilness, a squarer frame will work better than a long one. Of course, what you put inside the frame plays a major role in this impression of action or stilness, but the frame you chose naturally sets you up for one or the other. You may chose to go along with that or counter it with your content but it has to be an educated and conscious decision, not one dictated by the specifications of a sensor manufacturer.

​What this means is that if you're setting up a movement, for example using rythm as in the cloud (Storm Pillars) at top, or with the 3 people above, you are helping yourself by using an elongated frame.

Remember: always think of composition as the directing of visual energy . If you content creates a movement and the frame creates another, the result will be jarring. Which may or may not be your intent (and art is craft in service of intent ). 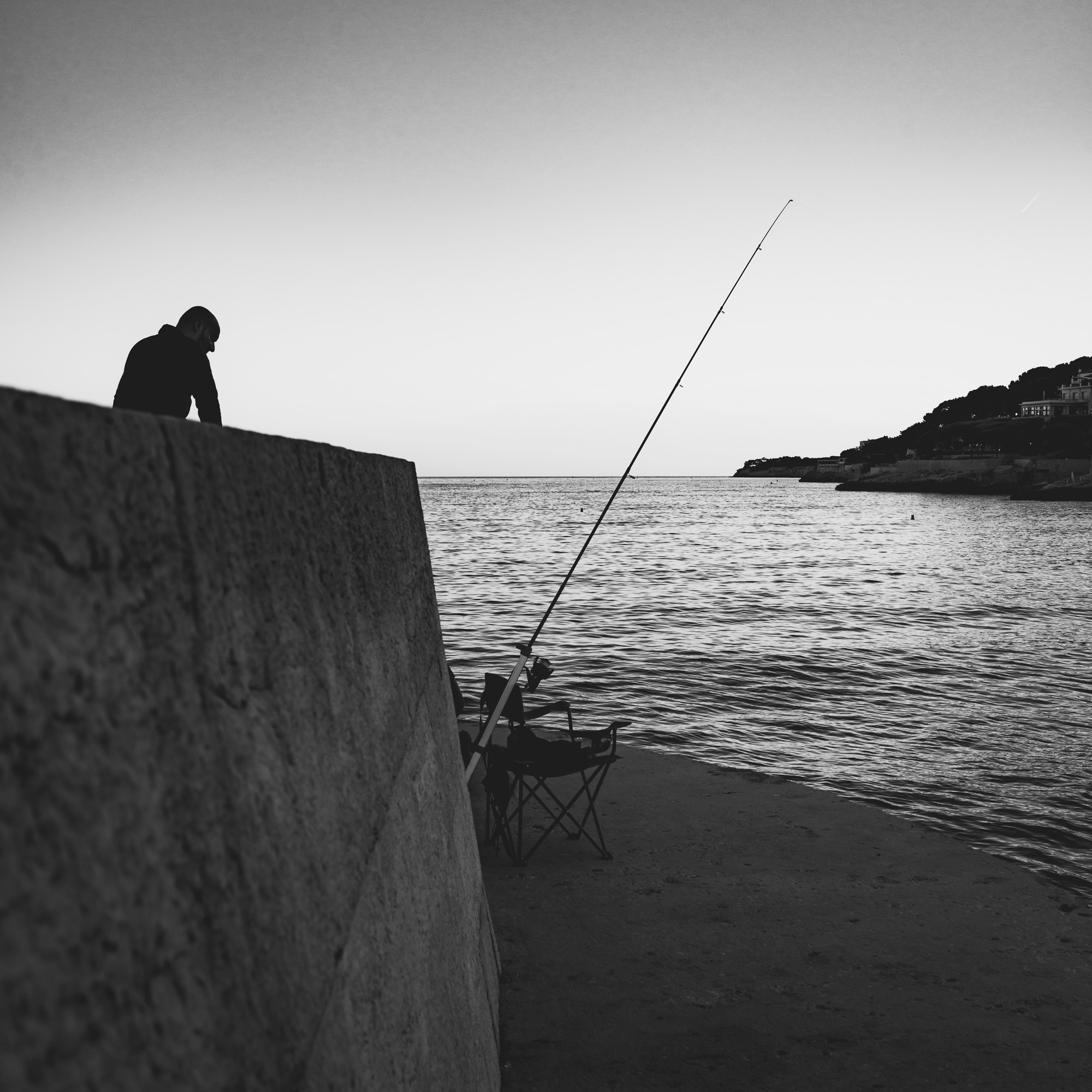 ​If, on the other hand, your image is all about contemplation and serenity, using a long format could make that tricky (you would need content in perfect balance) whereas the square frame is a great help.

None of this is about the frame format forcing you into a specific genre or energy, it is only about putting you in charge of the final result. About you knowingly deciding how your image will feel. For example, the following elongated verticaly frame doesn't feel super energetic. Because the content is filling the roaming zone with one single object (door basically shaped like a big arrow pointing to the heavens) it still feels quite 'centric'. It has some energy and your eyes move up and down quite a bit, but it doesn't hop about in search of an unfolding story as in the vertical frame with the 3 people (Waiting for the green flash). 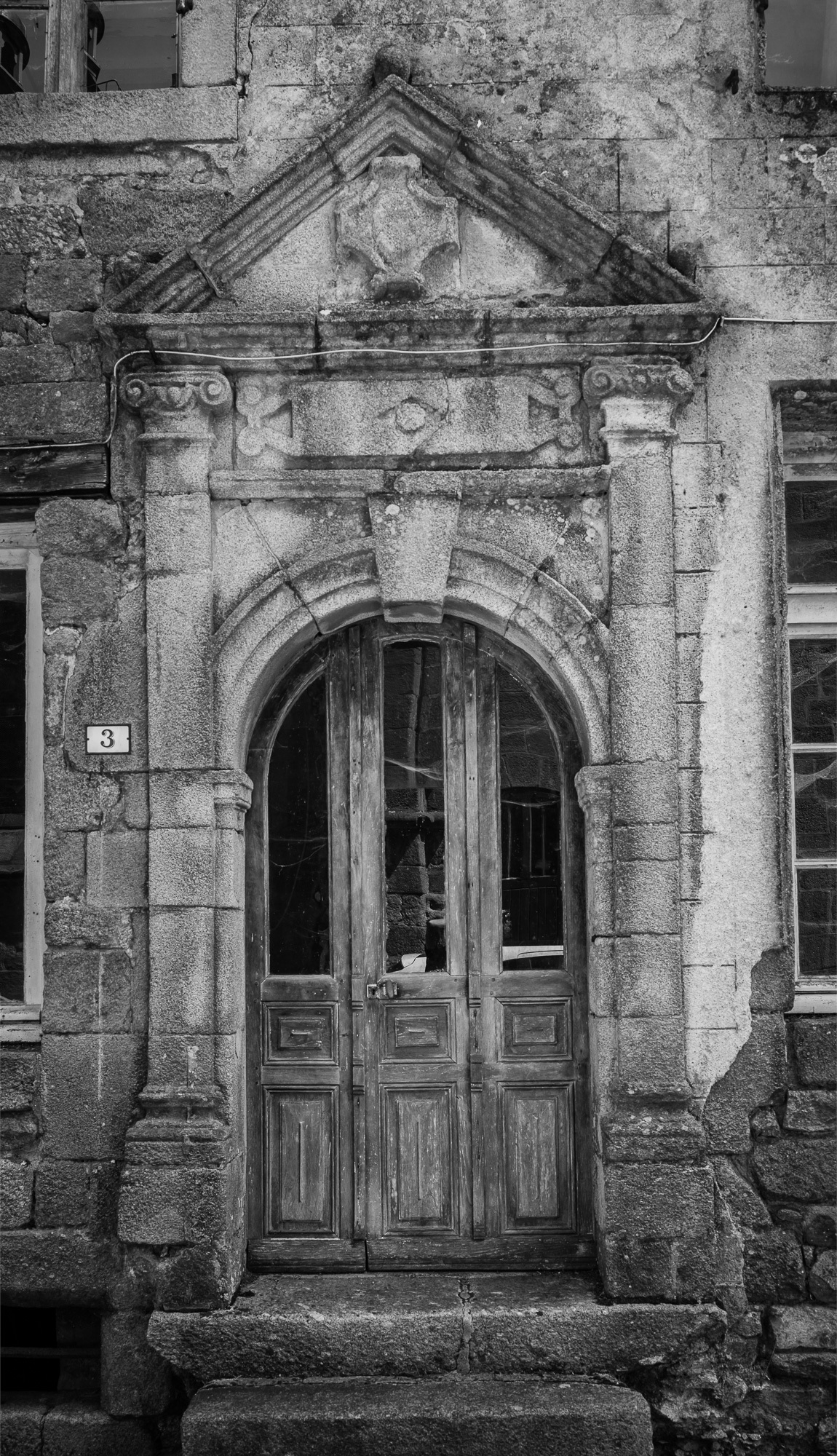 ​All of this becomes instinctual after a little practise. But it's important to always remember the basic rule behind the effect to remain in control of the energy your image projects.

​Note: what works inwards works outwards (action and reaction). So a strong physical frame around a painting or photograph generates a lot of energy on top of what the artwork does. ​Using a very strong frame means the image's energy is contained within the frame and that the energy from others nearby doesn't "contaminate" it. Framing your photograph with a subtle colour that matches it can help expand its energy outwards. And a very strong frame can contain it. We'll discuss this in a later chapter.

A great number of tutorials about composition populate the interwebs. Here's why you should ignore most of them/

Composition is ordering of visual energy

All forms of art create points of sensory energy, tension and resolution, alternate moments of peace with those of great turmoil, manipulate the spectator/listener's attention in predefined ways. Photographic composition is the positioning of points of visual energy throughout the frame in order to communicate a desired emotion or meaning to the viewer's mind.

The frame is the foundation of all composition. The nature and strength of borders in you image is the primary force bbehind the visual energy.

Often, photographers use a format because that's what their camer shoots natively. What if that format cramps their style?