​Ever traded marbles at school, as a kid?​ Did you want the same as everyone else, or did you go for the very rare one that made you the elite collector of the bunch? How about the other children? It was just a marble. Not any prettier than the next. Only much more exclusive. And everybody wanted it.

The same goes for pretty much everything we acquire. Exclusivity is one of the founding values of luxury. All other things being equal, an object that provides a sense of uniqueness will ​generally command more attention and higher prices than the others. And photographic prints are objects 🙂 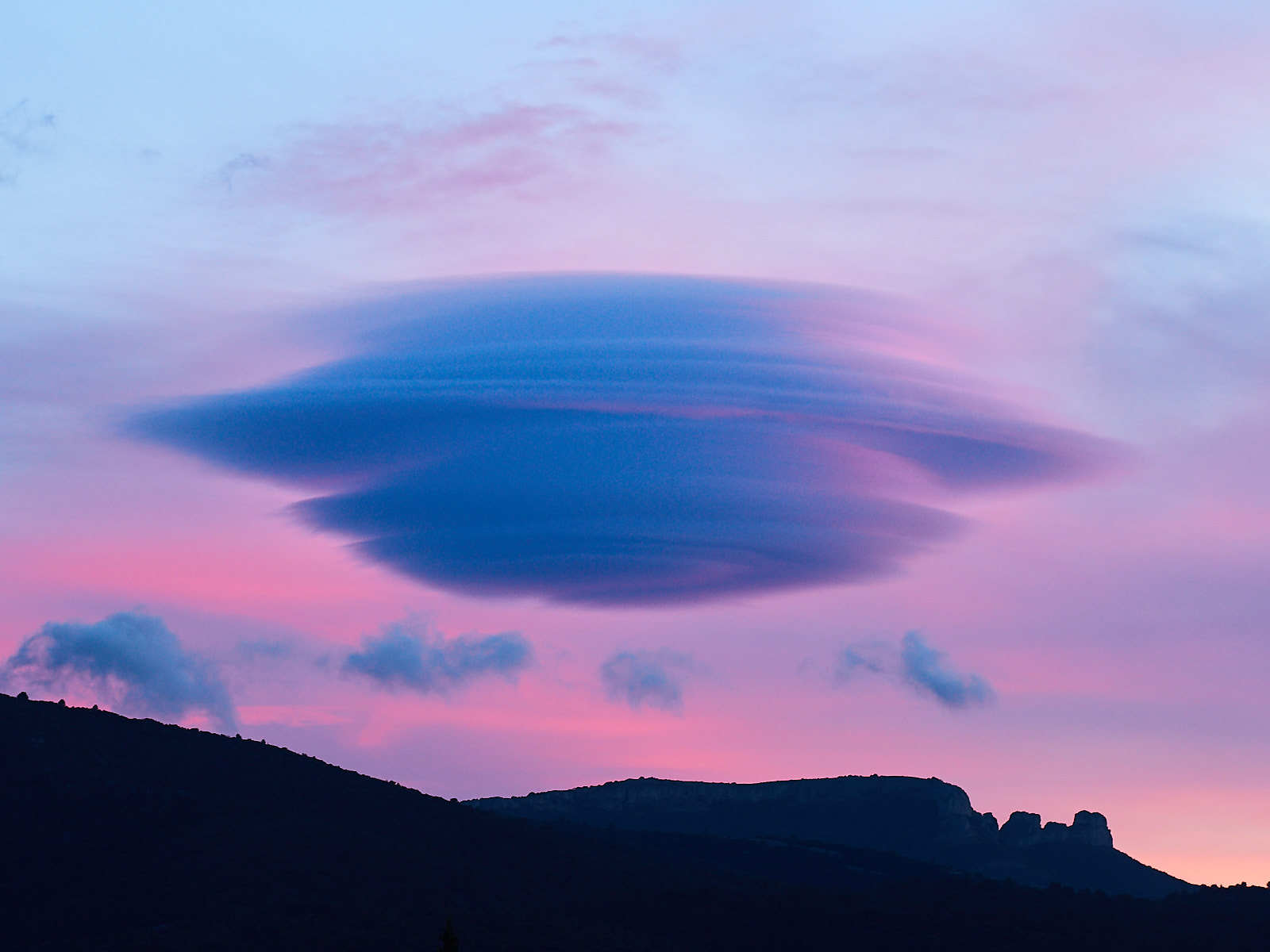 In spite of a recent surge in prices, photographs still lag strongly behind paintings when it comes to valuation. This is partly due to the fact that not all of the art world yet considers photography as meaningful an artform as painting. And partly due to the fact that paintings are unique, whereas photographs can be replicated ad infinitum. ​Commercial painters often photograph their work and sell prints. The prints fetch nowhere near the price of the original, for obvious reasons.

Uniqueness matters. So how will you number your prints ?​

There is absolutely no obligation to limit the number of prints of a given photograph you are going to sell. ​This scarcity factor, however, ​is a hugely compelling reason to do so. But how many?

In France, an object isn't legally considered a work of art if it can be reproduced at more than 30 copies. I'm not aware of ​similarly arbitrary legislation in other countries, but it does go to show that high editiions ​gradually lose their status as collectable art. ​ 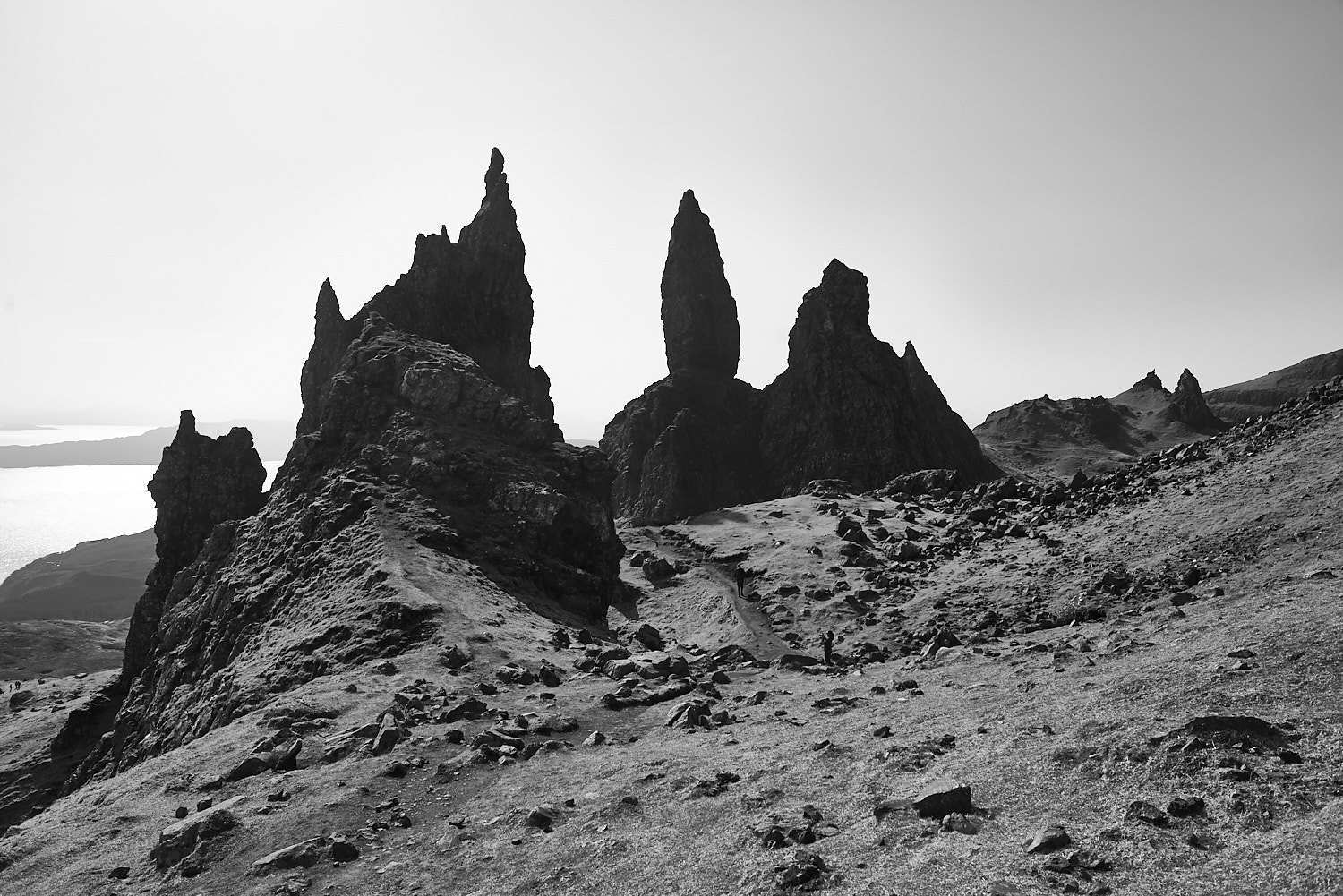 (1) You can add to the series a certain number of artists proofs. A 10 + 2AP series means you are selling 10 Prints and keeping two artist proofs that you can give to friends, institutions, or keep to yourself.

(2) The edition number is a trust bond. Break that bond once and your credibility is finished forever. ​Do not break that bond, ever. When an edition is sold out, consider yourself immensely priviledged and move on to another photograph. Do not reprint the photograph in a new size, unless that was always clear to buyers of the first edition. Never break that bond. You would lose the interest of collectors, would never again find anyone to represent your work and would lose the support of the community. If you have widely distributed unsigned copies of a photograph to friends,it's also best you don't start selling that photograph in a signed limited edition.

(3) If you work in series, the number of photographs in that series also plays a role in the impression of ​scarcity. There is a very real difference in a series corresponding to a project, with a beginning and an end, and an ongoing series. Both are perfectly fine choices, but price accordingly.

To sum up: on this criterion, give yourself a