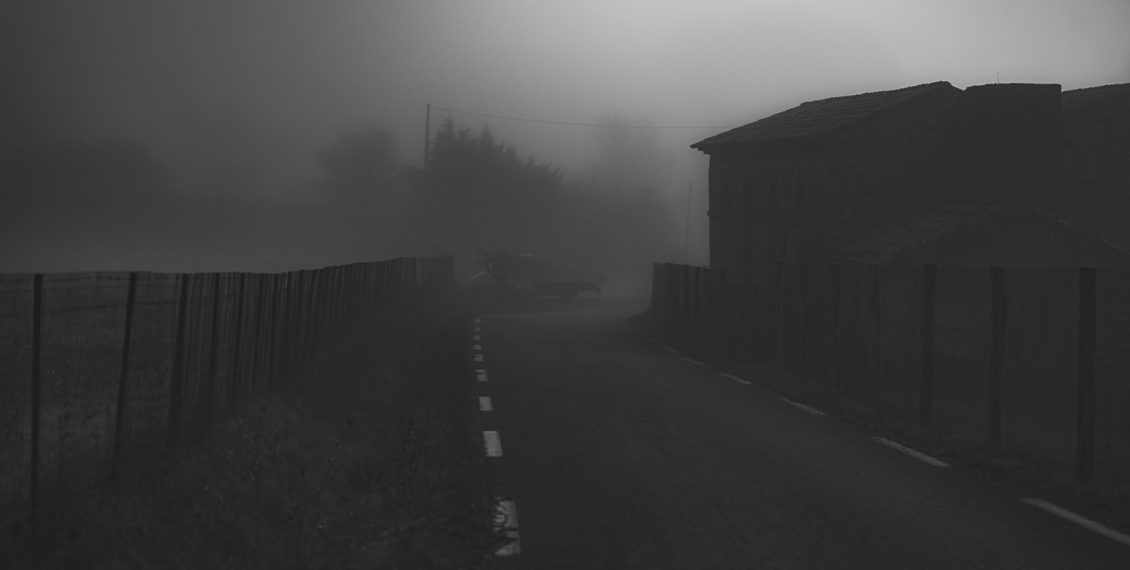 Recent movies such as Blade Runner 2049, Interstellar, The Joker or Parasite exhibit a level of aesthetic control that hinges on lighting, set dressing and camera equipment, and makes a trip to the moon seem like an improvised picnic. Can a solo photographer create something vaguely similar without 9-figure budgets and months of creative work? […] 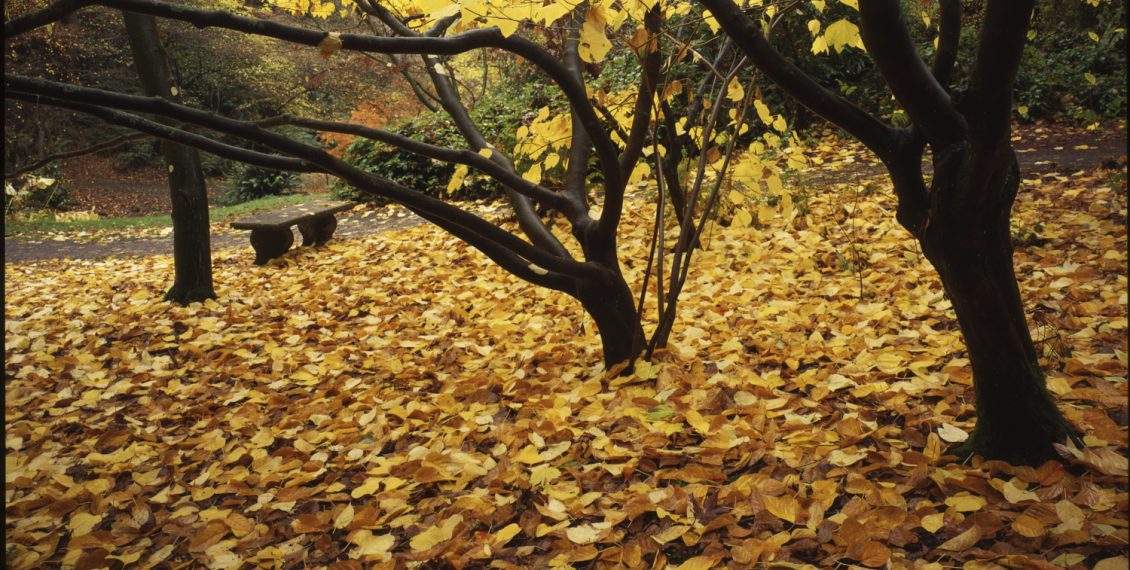 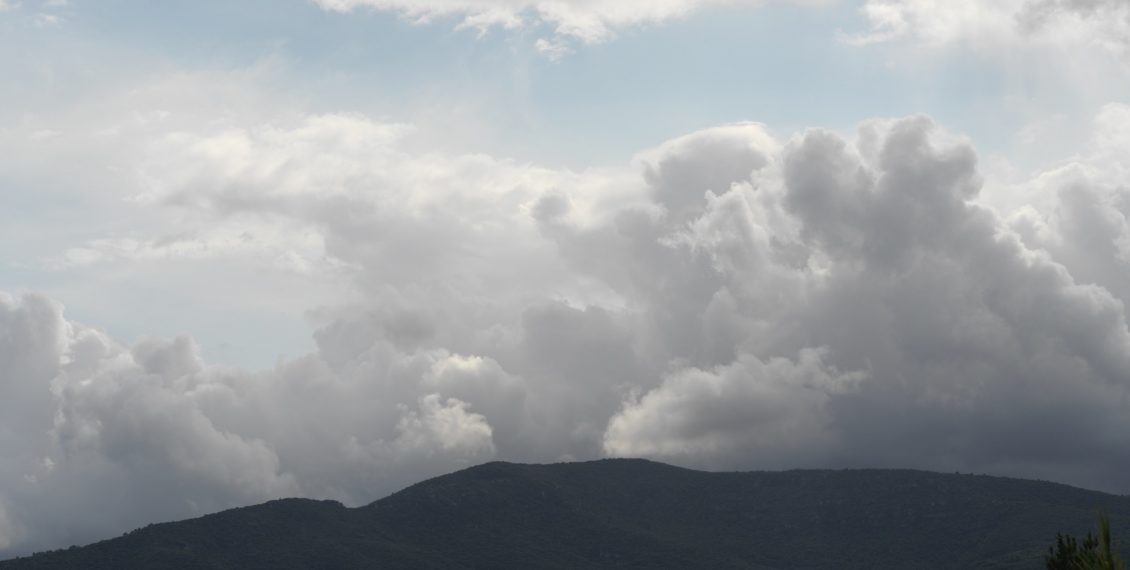 An abundance of articles mention those idealized styles and the gear aimed at creating them “on the cheap”. My experience in that respect has been … underwhelming 😉 But getting to the roots of those looks can help us recreate them with common gear!   A lot has been written about the cinematic look and […] 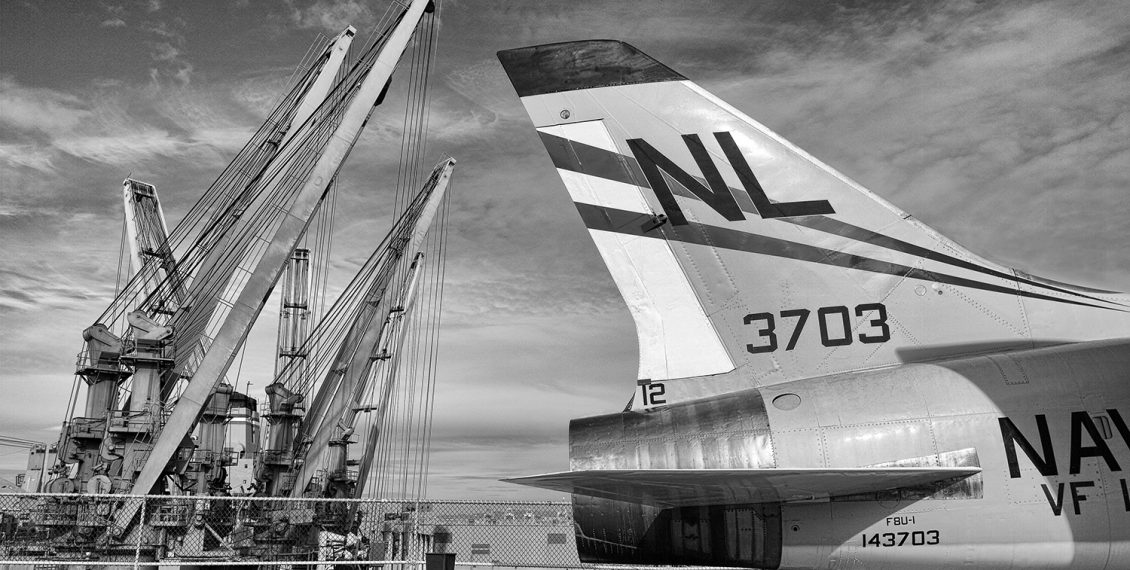 Following distinguished service for all of one year during WWII, not least as the base for Lt Colonel James Dolittle’s desperate raid on Tokyo four months after the attack on Pearl Harbor that gave the U.S. a needed moral boost, the aircraft carrier USS Hornet was sunk during the Guadalcanal campaign.   It remained on […]

In the art world different mediums and techniques of paint are used. Most of the mediums are opaque and forgiving. Take oils for instance – should an artist make a mistake, he may wait for the oil to dry and apply another layer/layers of oils over it and correct his mistake, as the medium itself […] 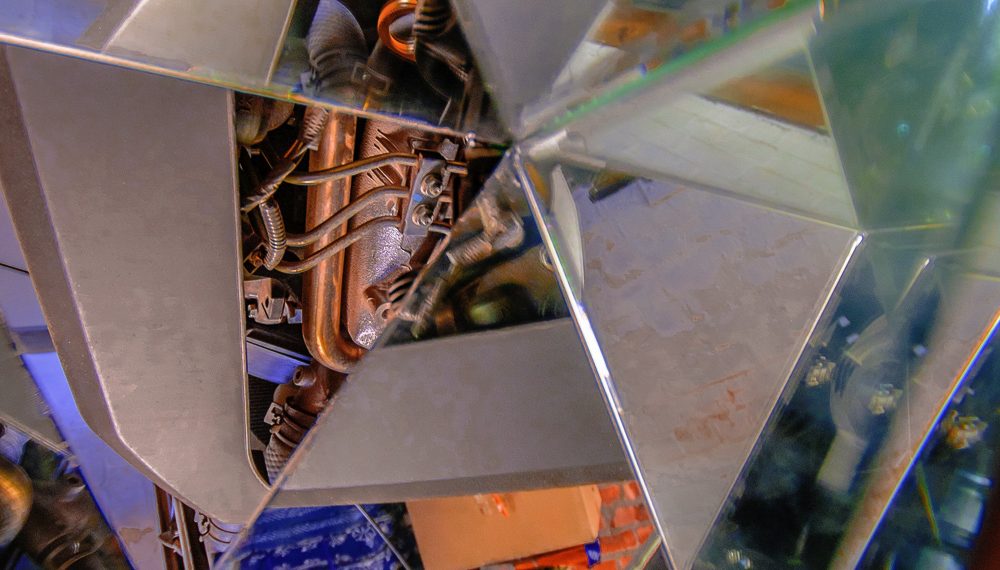 There is a story that Italian artist and Picasso contemporary Gino Severini willingly gave his broken (and therefore useless) camera to Picasso, who was curious about the odd images it produced. Picasso played with his new toy and ultimately realized that it showed him a new way to paint. Thus cubism was born. In the […] 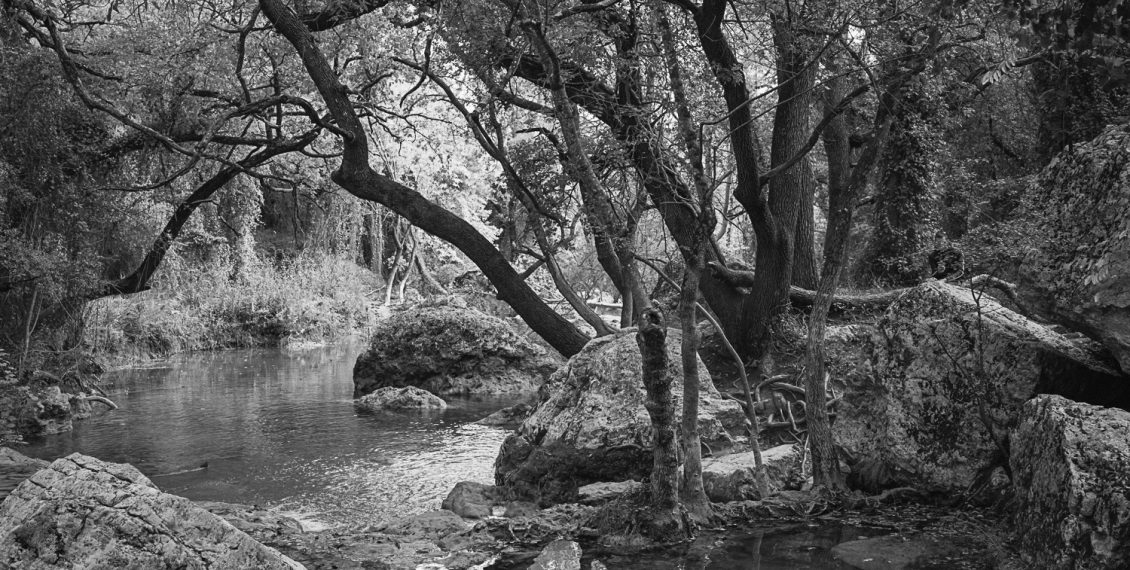 Do you ever experience a clash of opposing feelings when photographing at your favourite locations? A tension stemming from the pressure to create rather than simply go with the flow? Picture yourself roaming freely in your ideal location. Alone in a Japanese temple on a misty day. Rock-crawling through a deciduous forest in France. Scaling […] 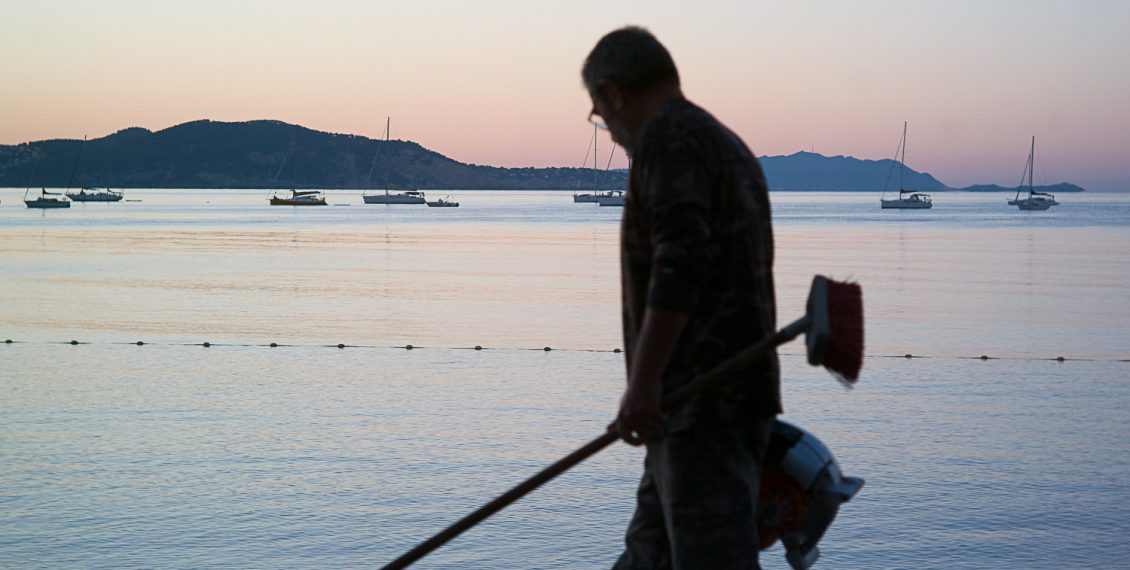 If you can tolerate the use of the noun Bokeh as a verb, this title does hint at what’s at the back of my mind 😉 Throwing a part of a scene into delicious cappuccino blur can produce visually stunning results. It’s also brought in me about a certain intolerance to those results. As if […] 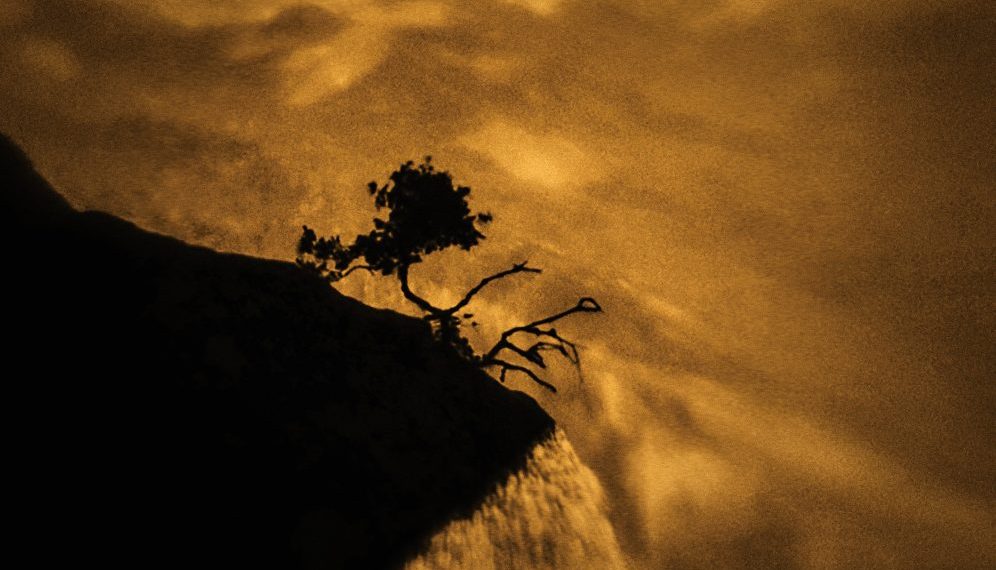 During the initial phase of a project about the situation of Berlin at the dawn of the 21st century, I had in mind to create images that would form a body of work with a unique visual language, one that could communicate the emotions that overwhelmed me during an exploratory first visit – a feeling […] 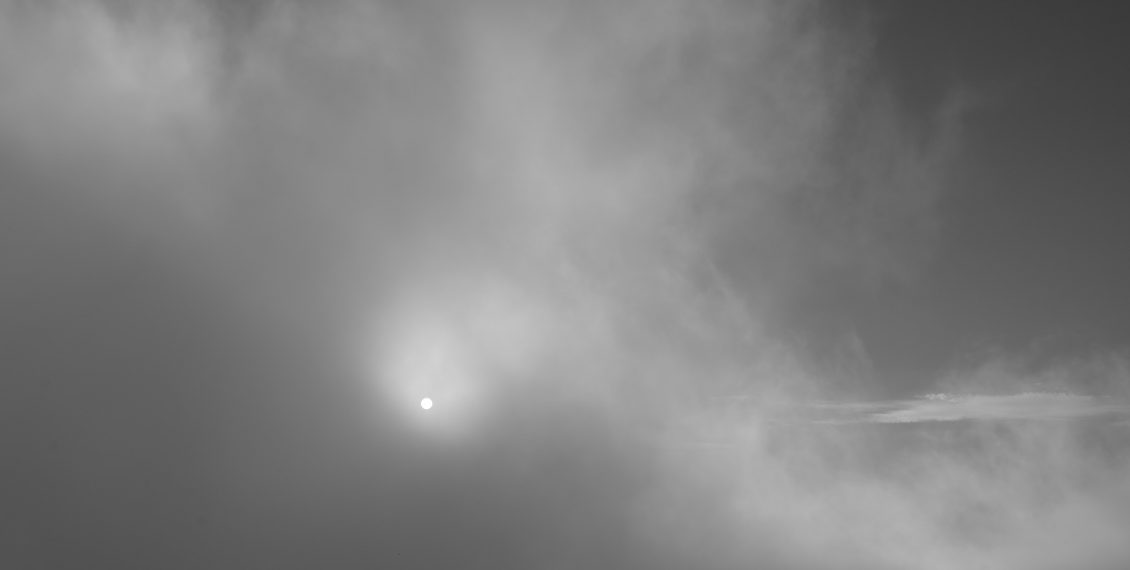 Philippe and I are reviewing a new camera that stands out from the crowd in many interesting ways, one of them being a perceived colour accuracy that seems to put most current manufacturers to shame. Perceived accuracy is a topic that doesn’t receive nearly enough attention. So let me once again plunge into HiFi analogies […]