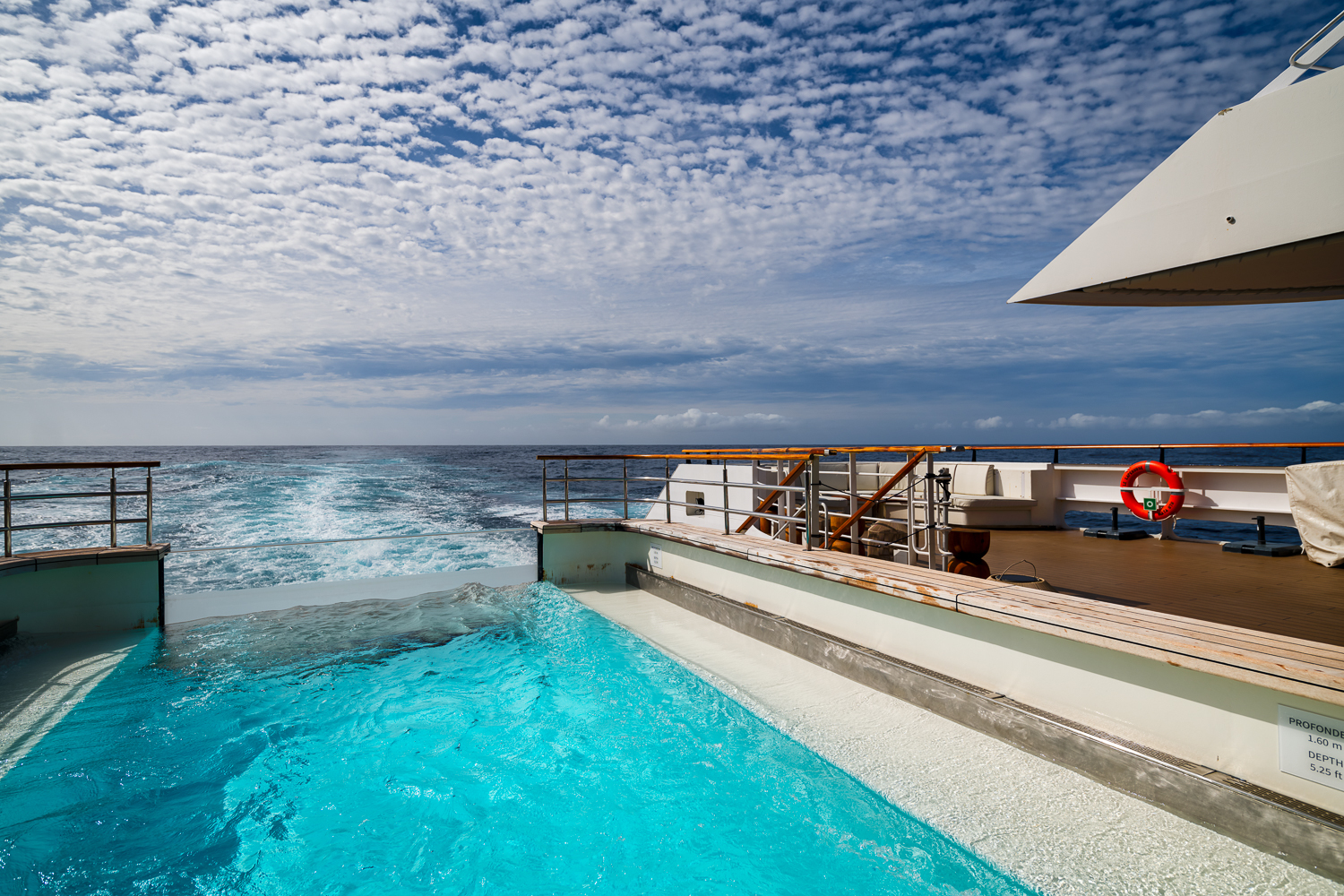 We departed Hobart, Australia, in the evening on a sunny January day in early 2020 on an expedition cruise. Our destination was the Subantarctic region south of New Zealand, this is located immediately north of the Antarctic region. This translates roughly to a latitude between 46° and 60° south.

Our expedition was scheduled to take us to Macquarie Island, Campbell and Auckland Islands and The Snares then on to New Zealand plus one of the wettest places on earth the Sounds of Milford, Doubtful and Dusky. Little did we know that this would change due to the weather patterns. 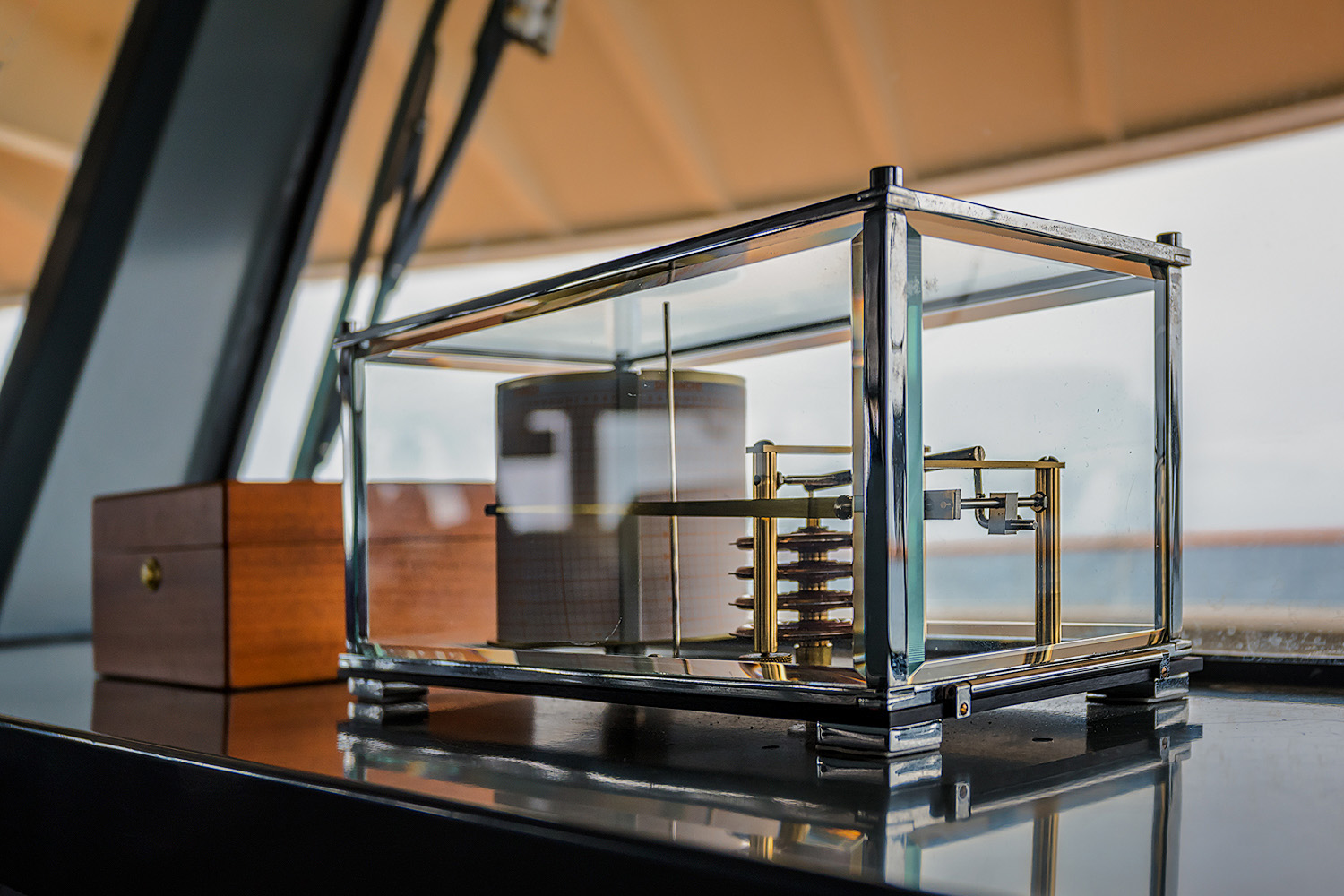 Our first destination was Macquarie Island which is located at 54 40 56 S, 158 42 44 E. Macca (the local name for the Island) is 1542 kilometres from Hobart and 2877 kilometres north east of Casey Station. The weather was horrid, we sailed for 24 hours in force 10 – 12 winds with rough seas. The photos, as usual with sea conditions, don’t do the conditions justice by any means. But once arriving all was forgiven of the weather. The captain’s call on the fast transit to beat the weather to Macquarie was well informed and genius. 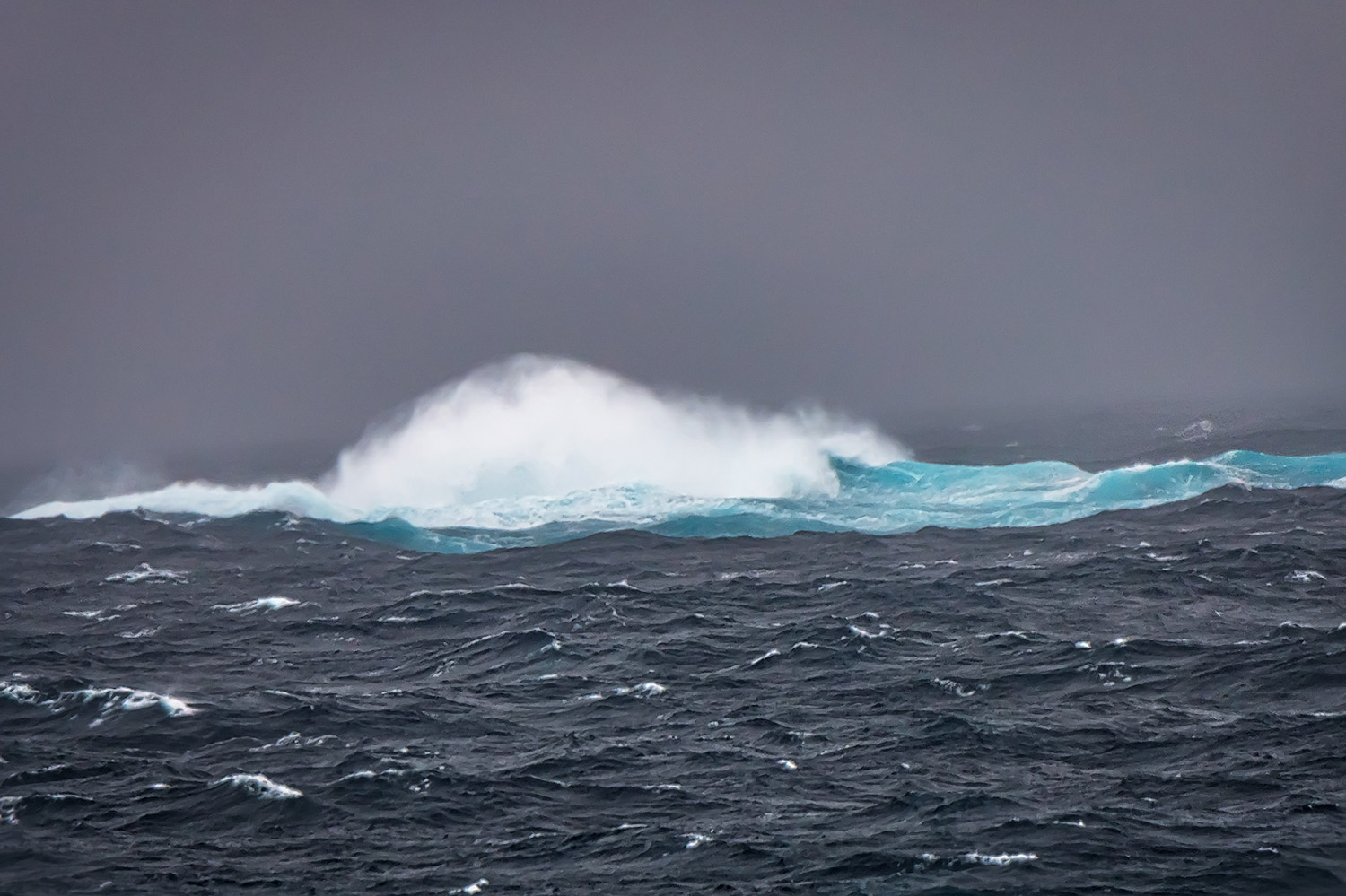 It only dawned on Anne and I how special this cruise was, when our expedition leader, Mick, gave us these statics from 2018 for visitors during our first briefing:

Birds were evident 1 day before we arrived at Macquarie Island. A great indicator of land-ho. 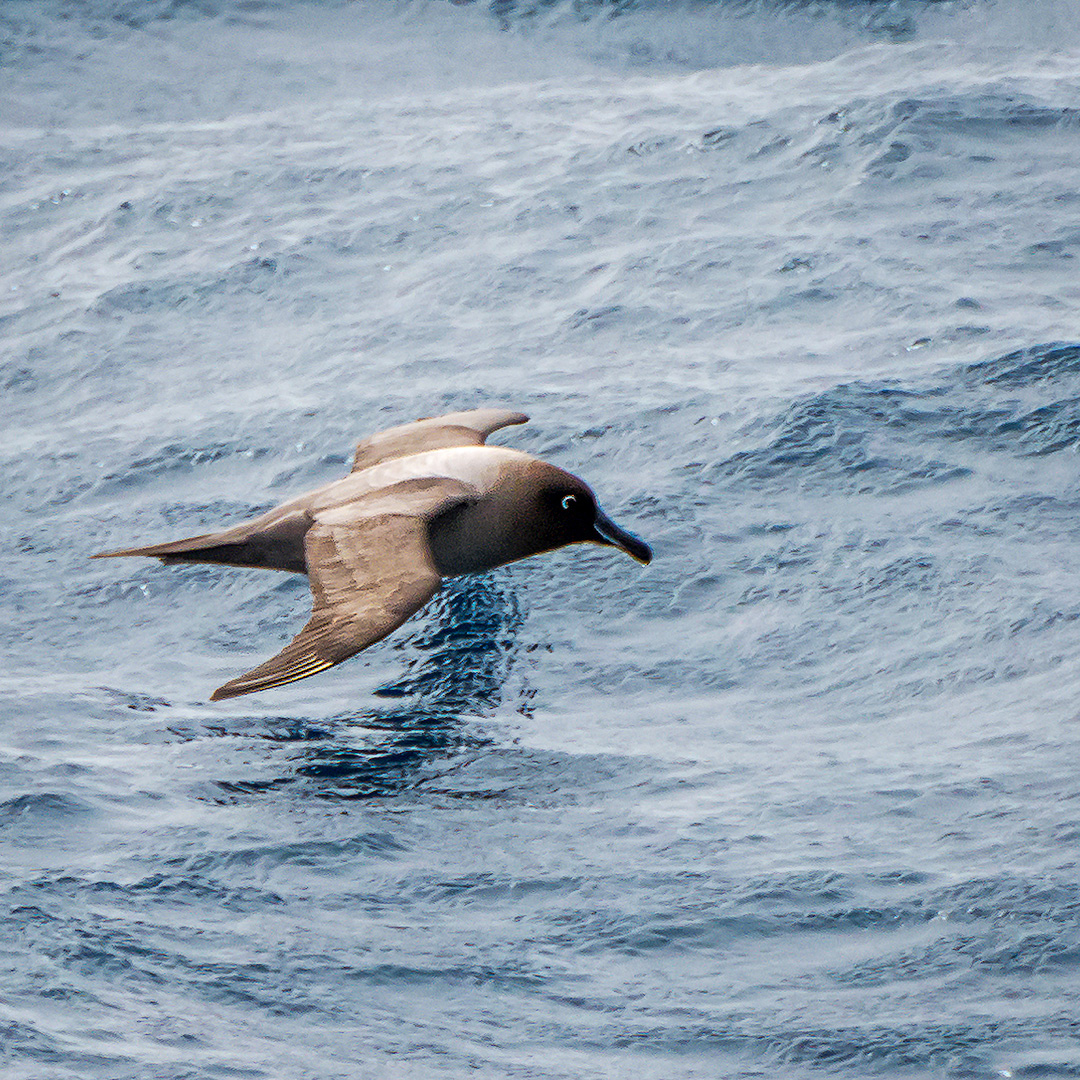 Pest eradication has been a major challenge for Macquarie Island, Australia, and the remainder of the other New Zealand territories, to be visited. Before and after visits to each landing site, a full clean and inspection of clothing, boots bags etc was undertaken by us, then the expedition crew and was overseen by a government inspector.

Macquarie Island is the most southerly part of Australia and is a World Heritage Area and a remarkable place. 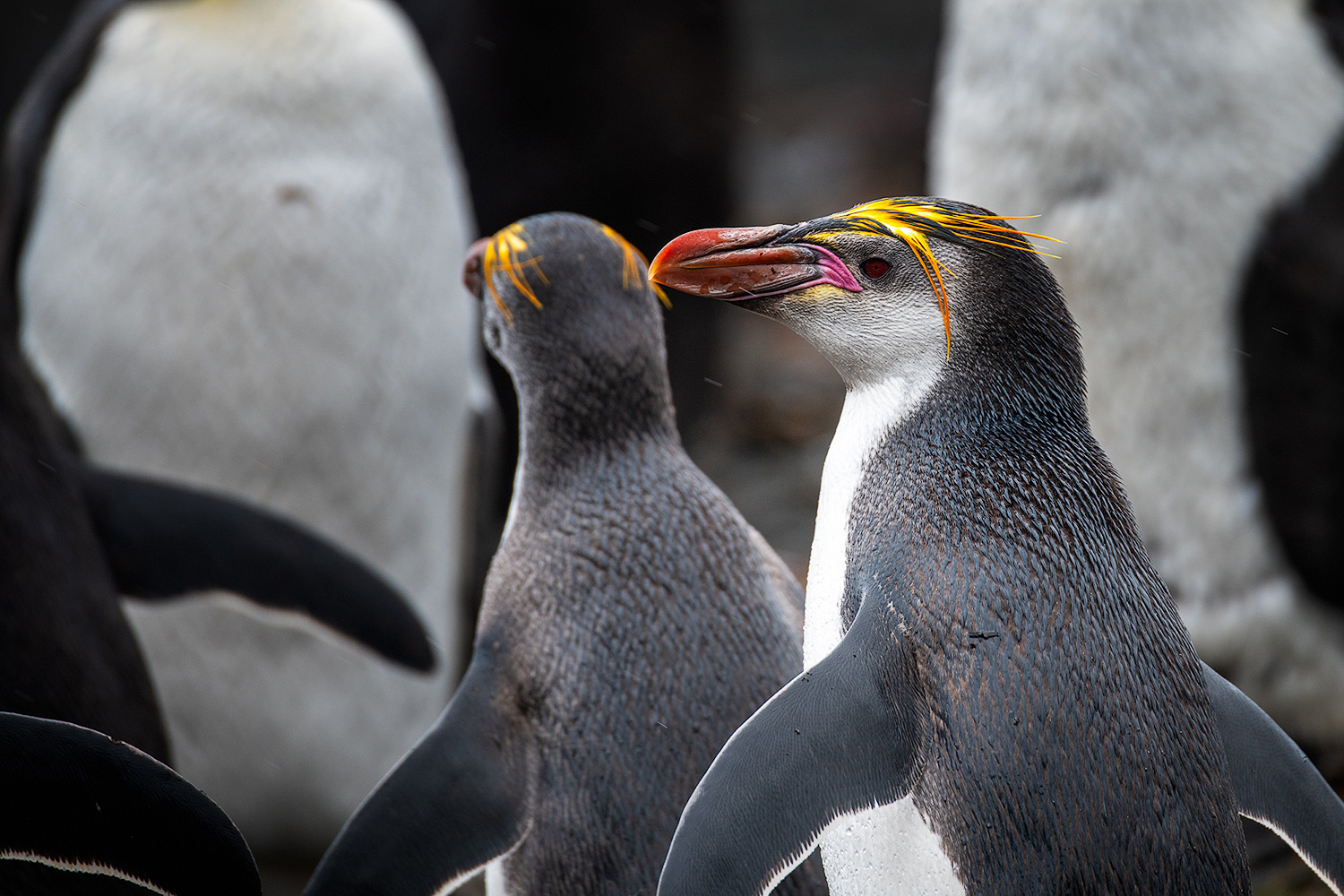 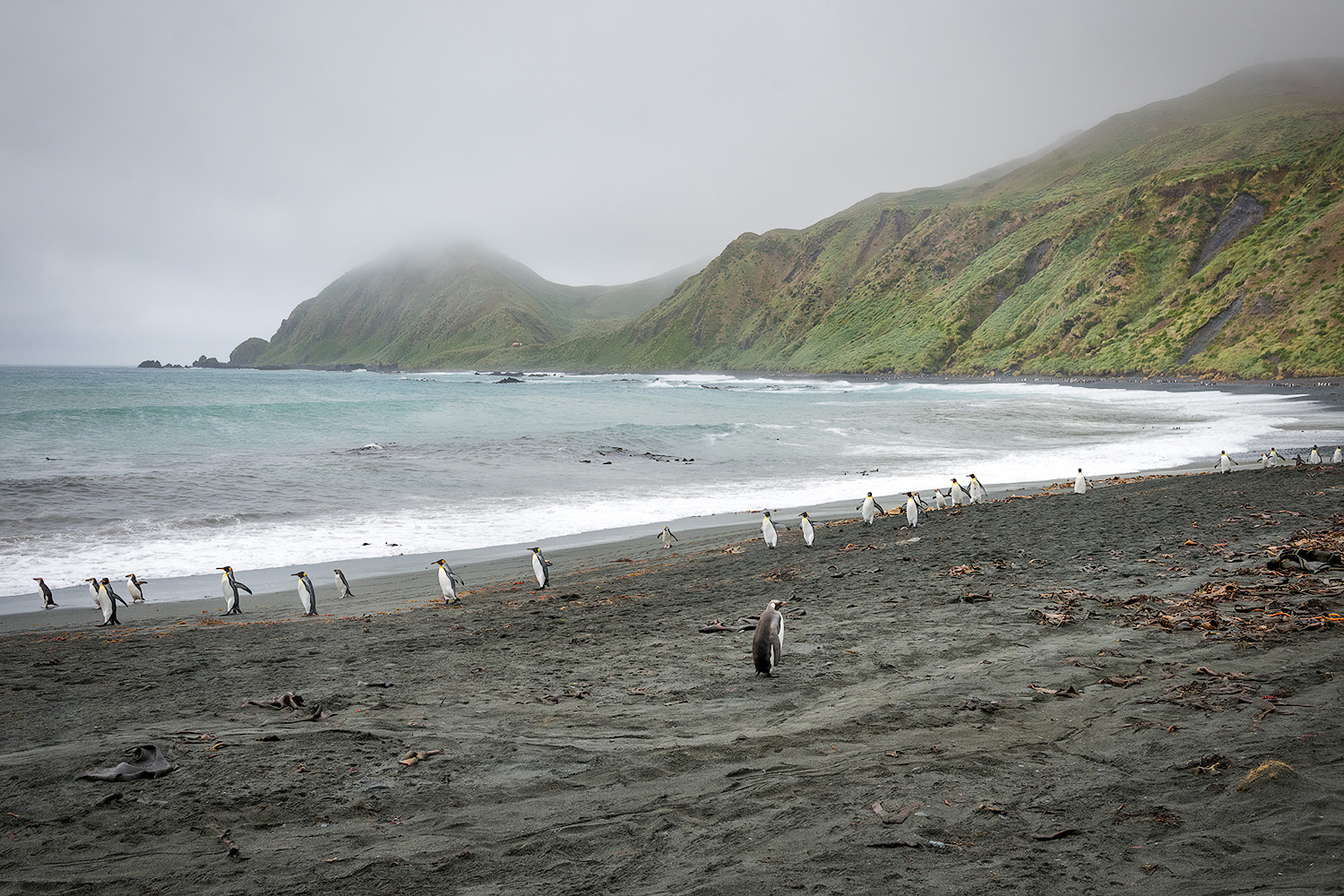 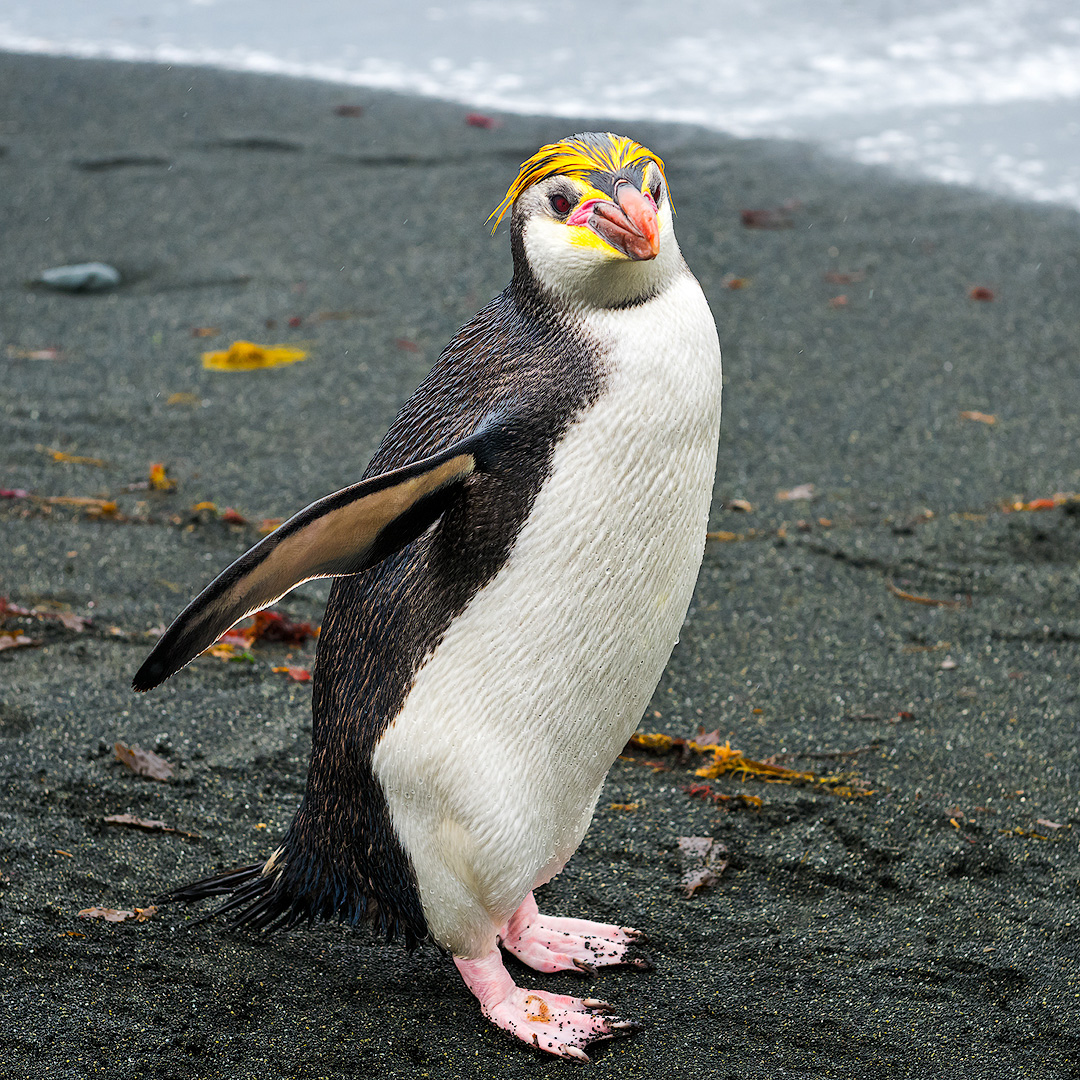 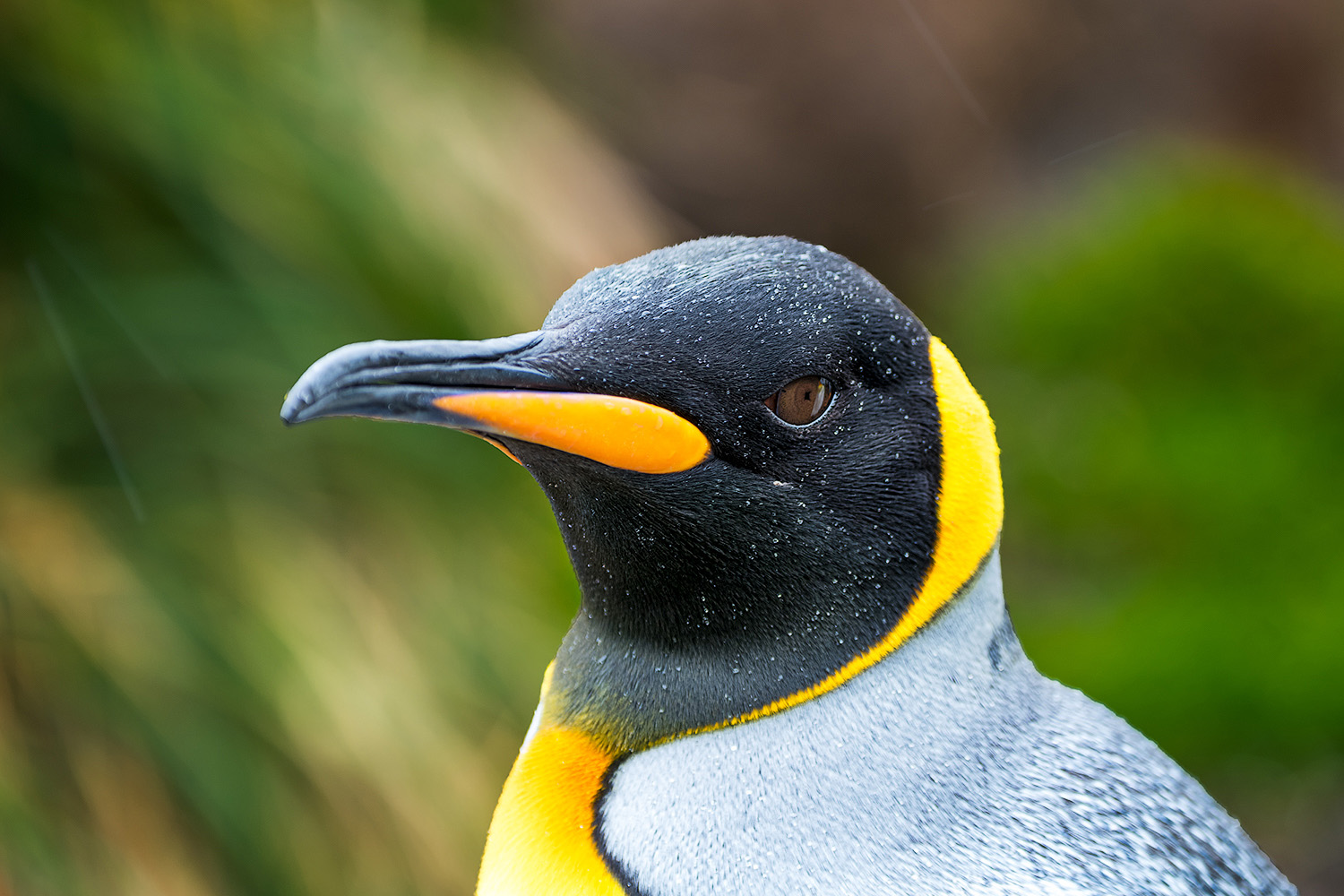 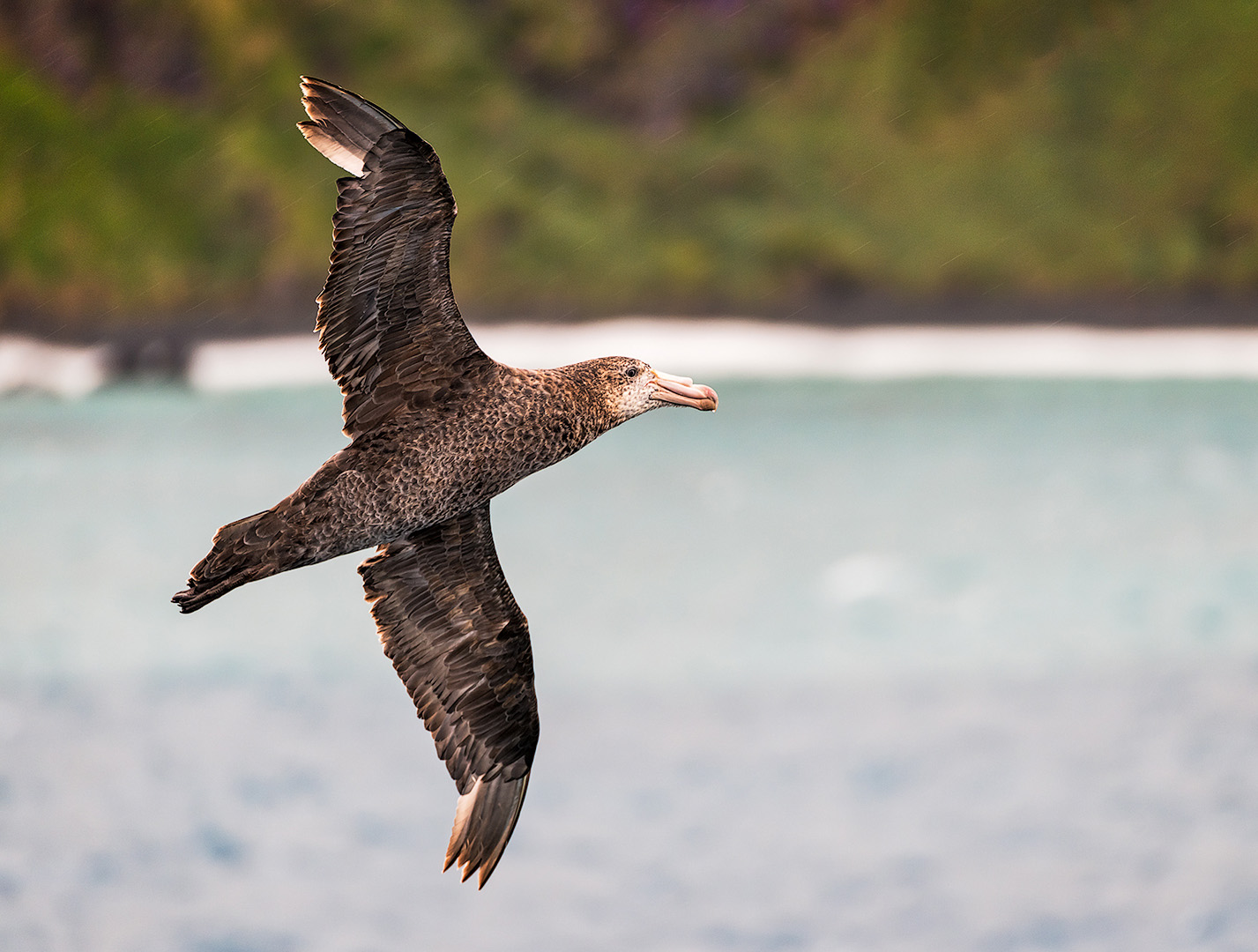 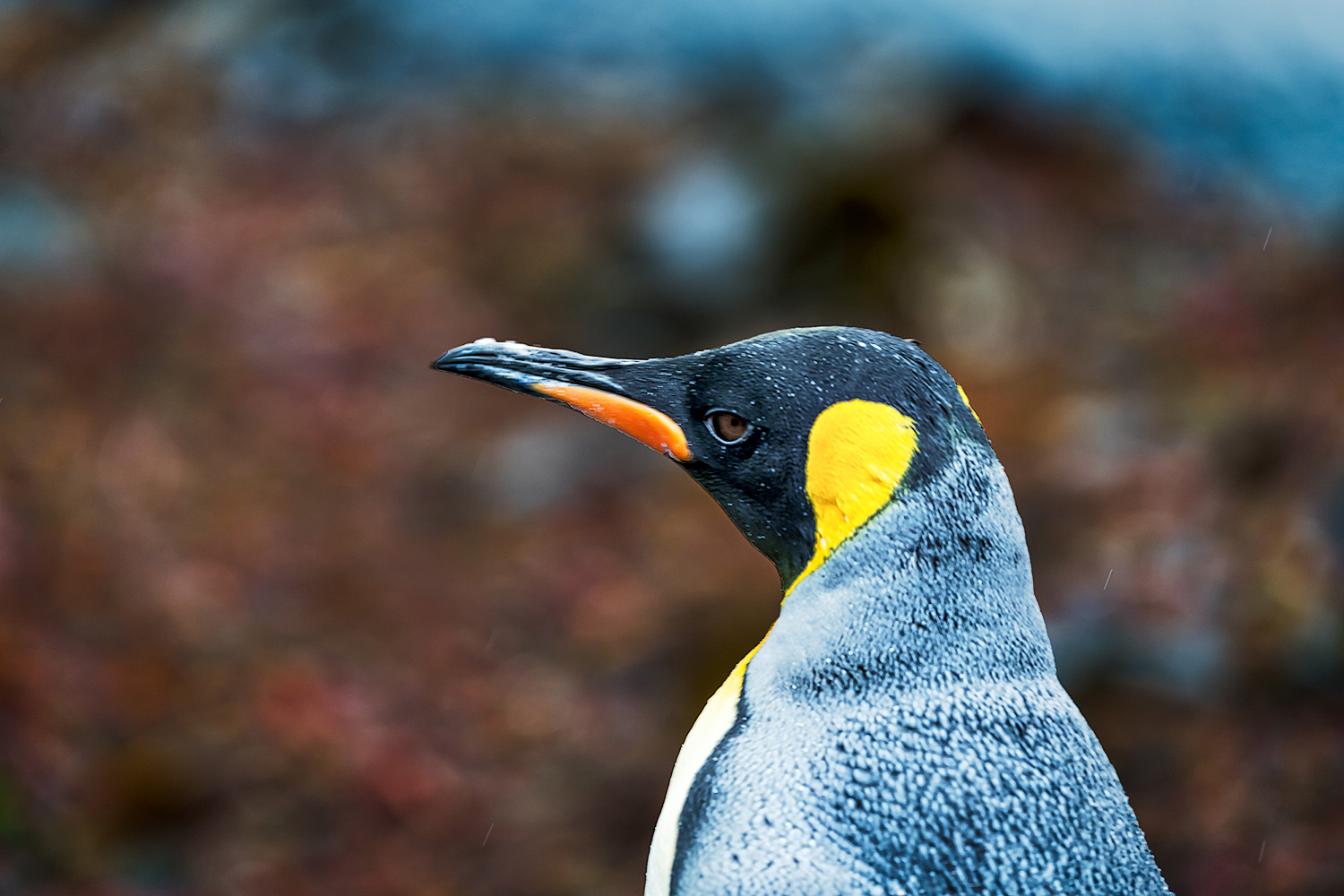 Its home to significant Royal and King Penguin rookeries as well as a breeding colony of Southern Elephant Seals and several varieties of birds. 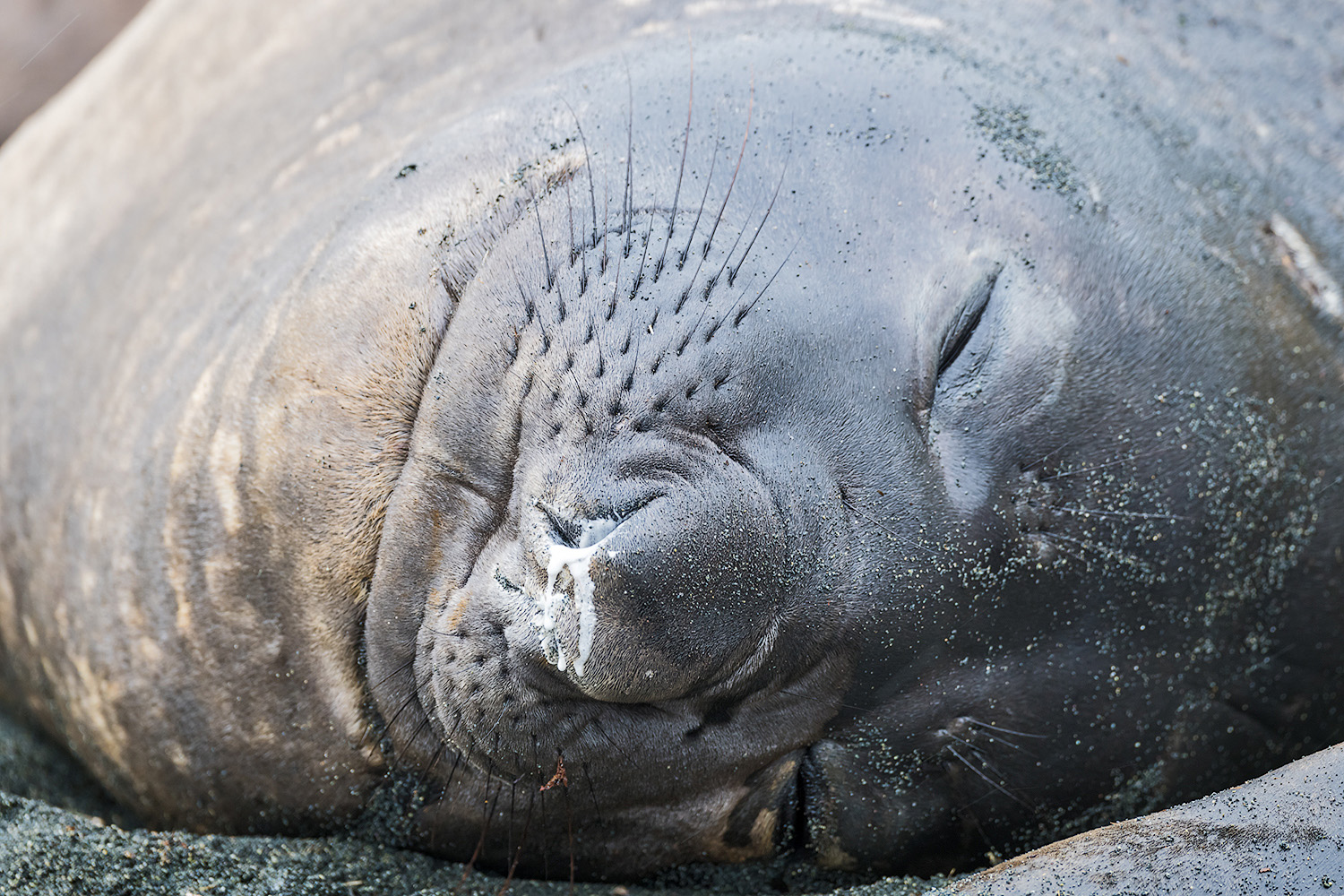 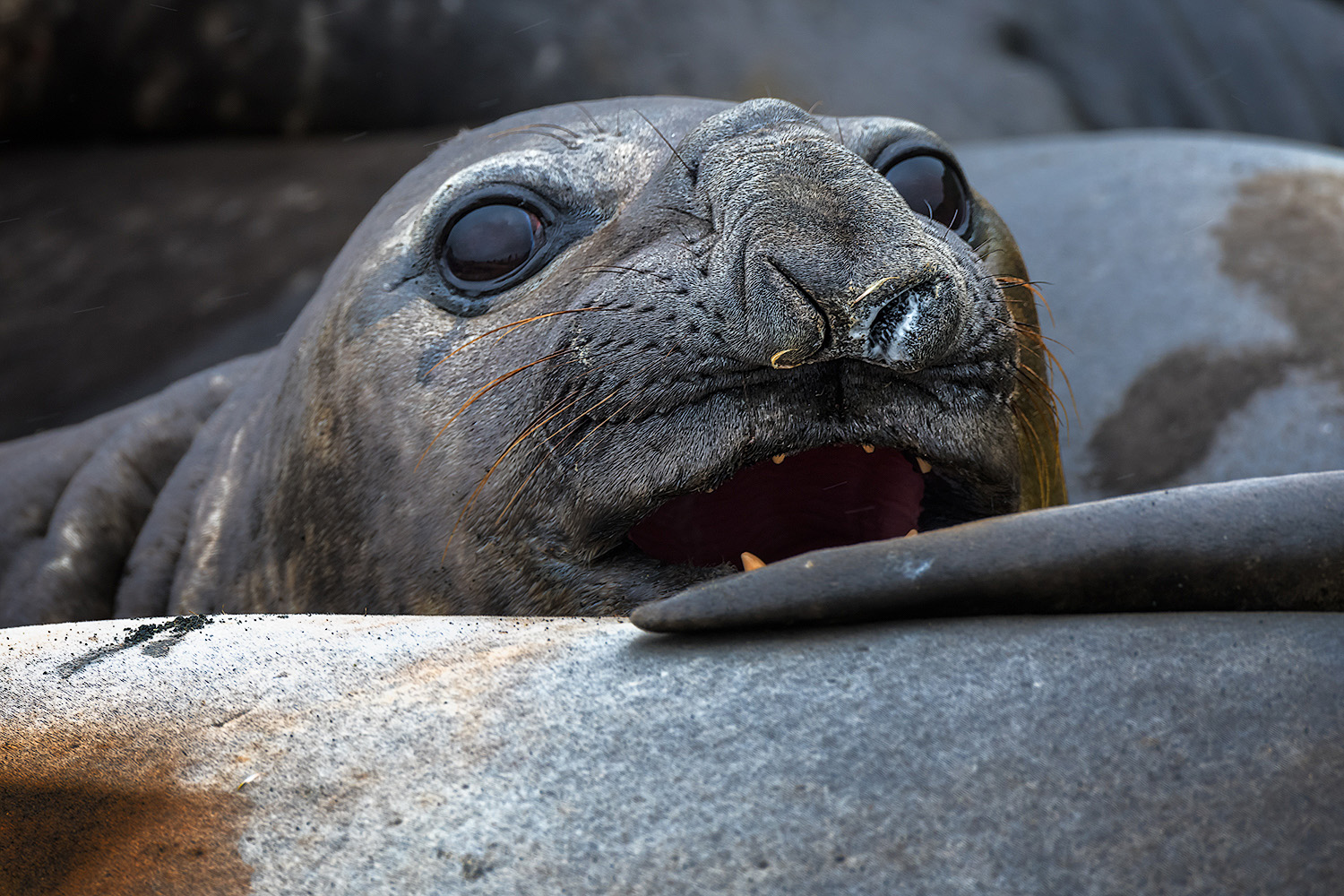 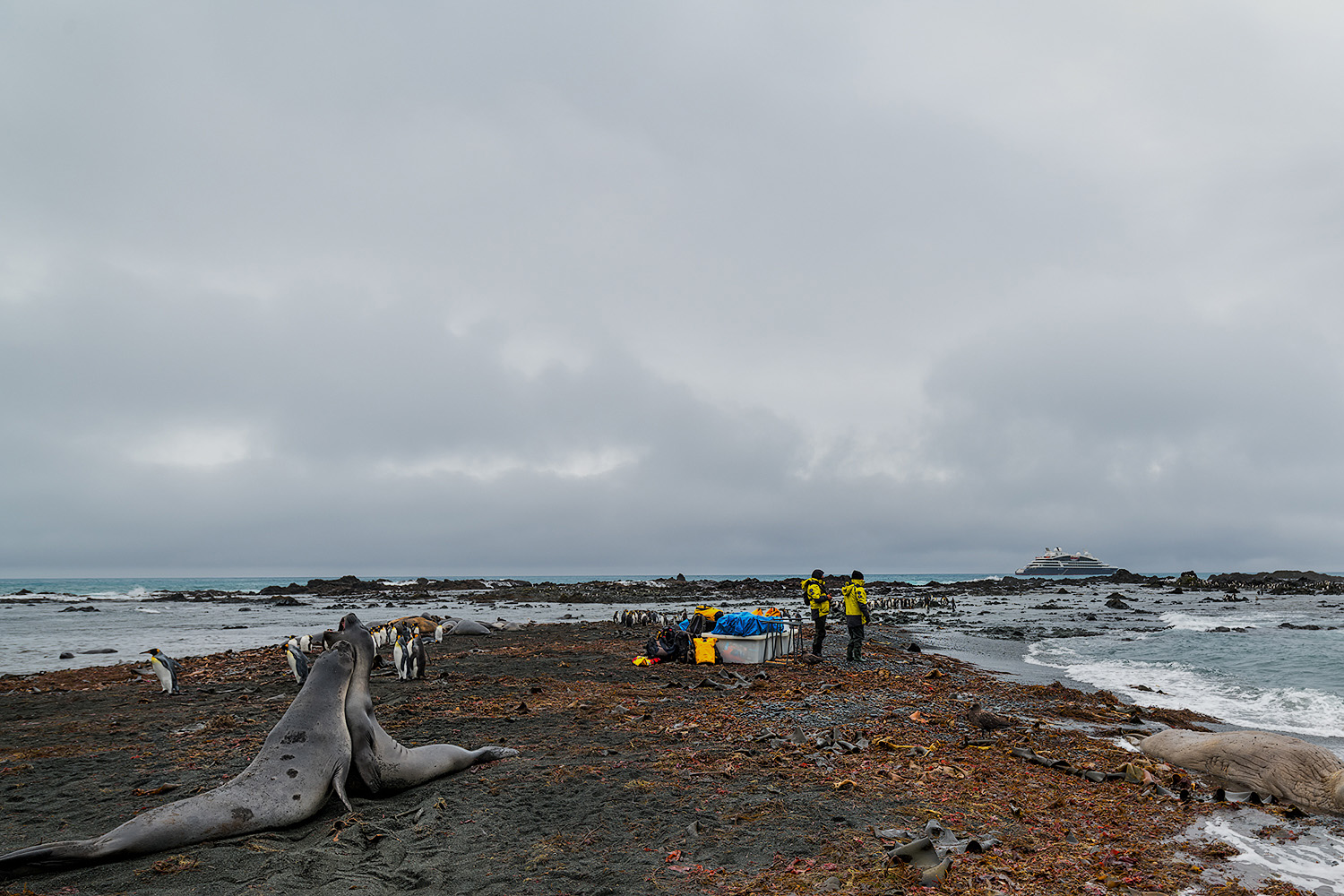 The weather can change so rapidly in this part of the world one minute overcast and drizzle then suddenly sunshine as we headed for the our next stop. 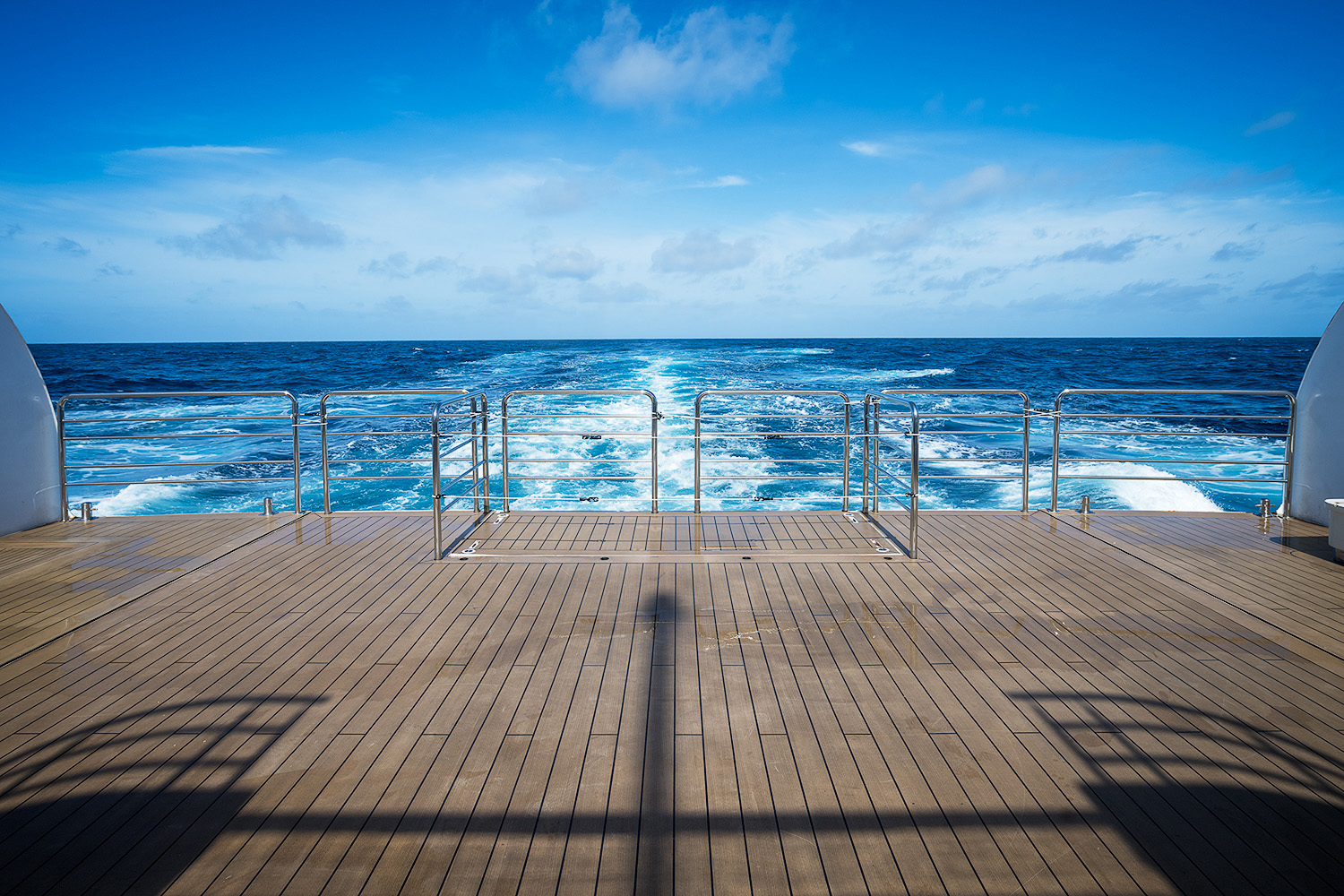 Campbell Island is the most southerly of the 5 New Zealand subantarctic groups. It is known for its megaherbs, perennial wildflowers characterised by their greta size, with huge leaves and very colourful flowers, which have developed as an adaption to the harsh weather conditions on the islands. The island is also home to 6 species of albatross. Flowering season for the mega herbs is December to early February. 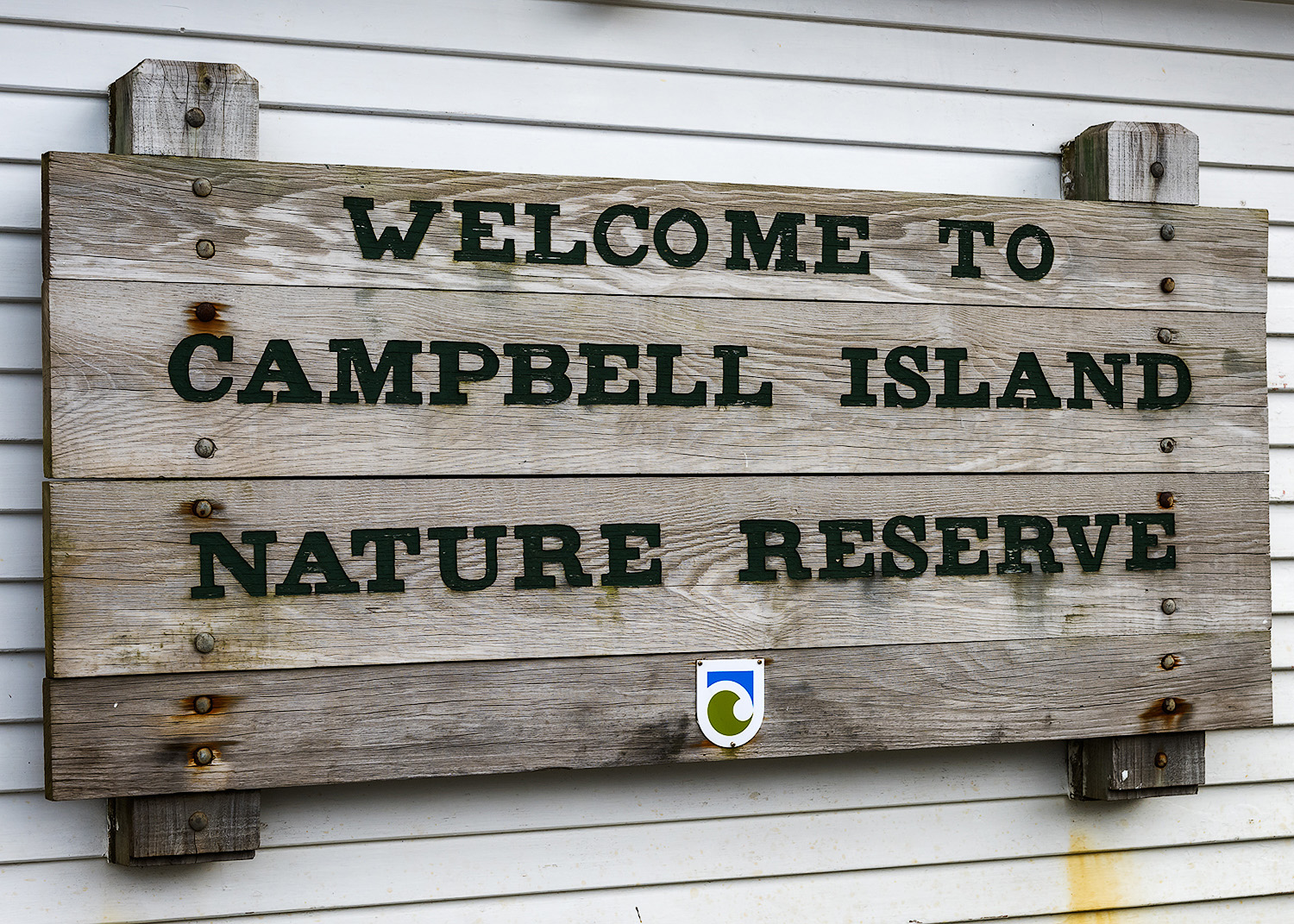 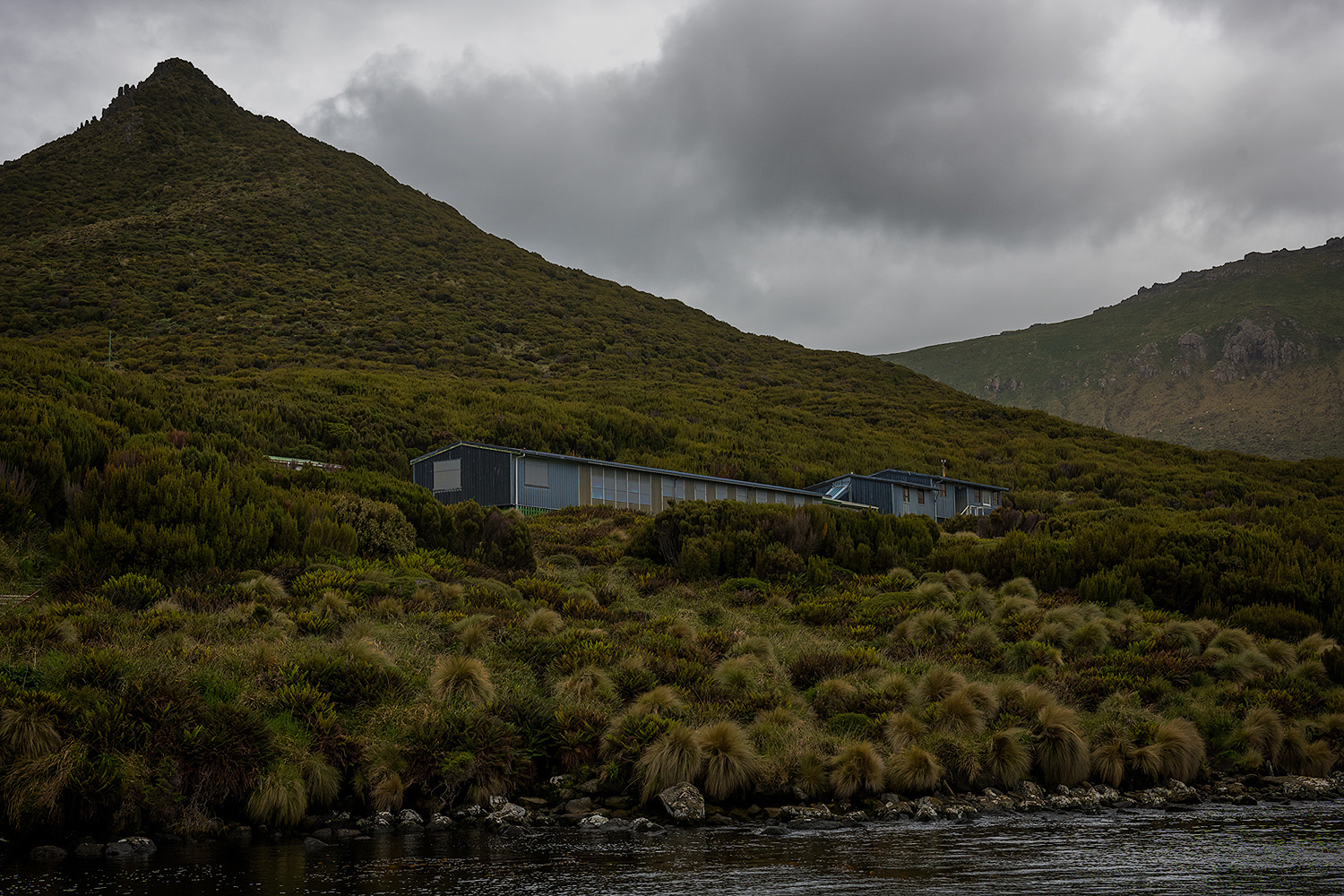 Enderby Island is the 2nd largest island in the group. The eradication of introduced species achieved in 1994 has seen a significant increase in the abundance of native flora and fauna. It has become the stronghold for the rare yellow-eyed penguin and the primary breeding location of the New Zealand Sea Lion Colony. 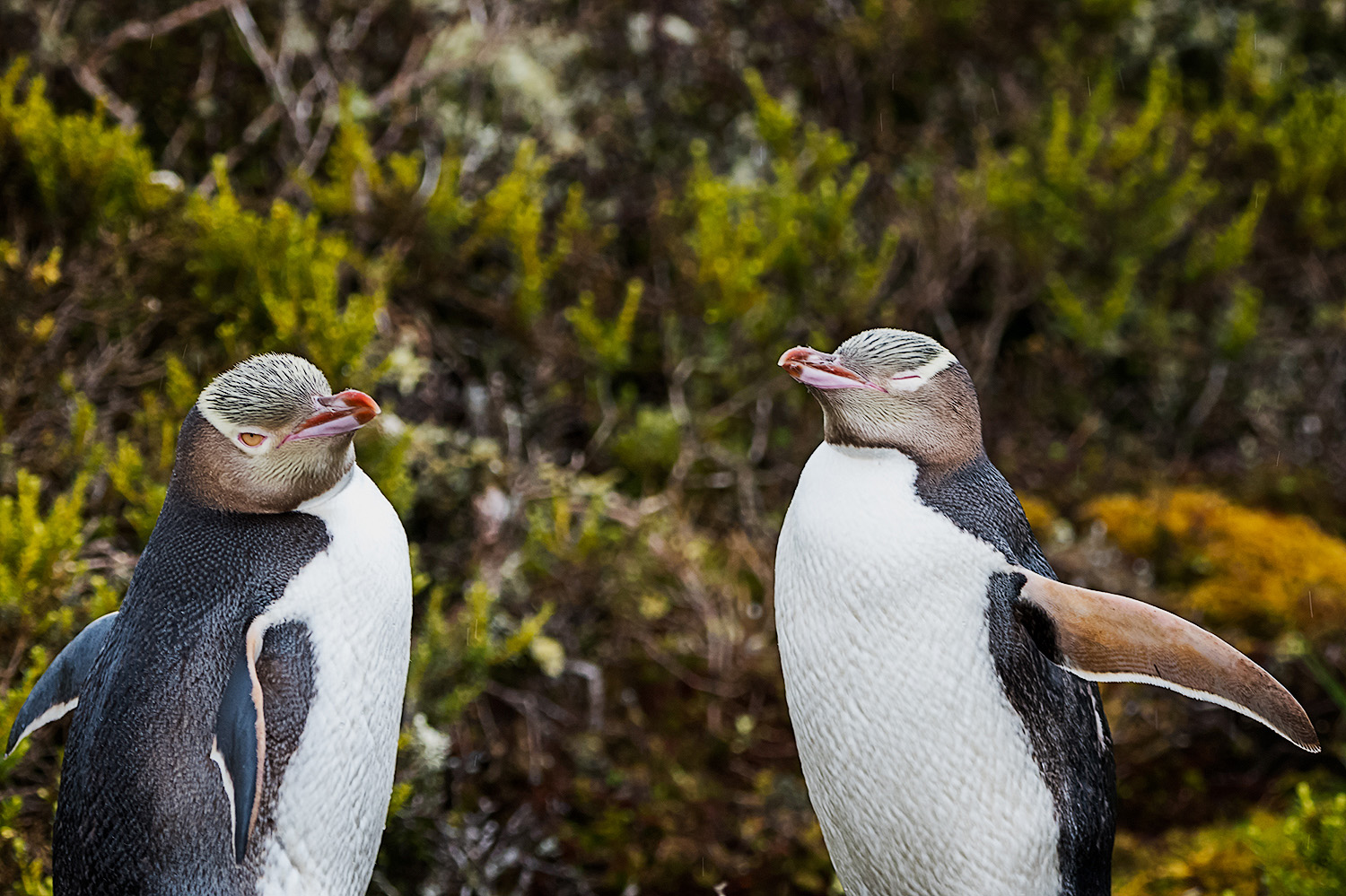 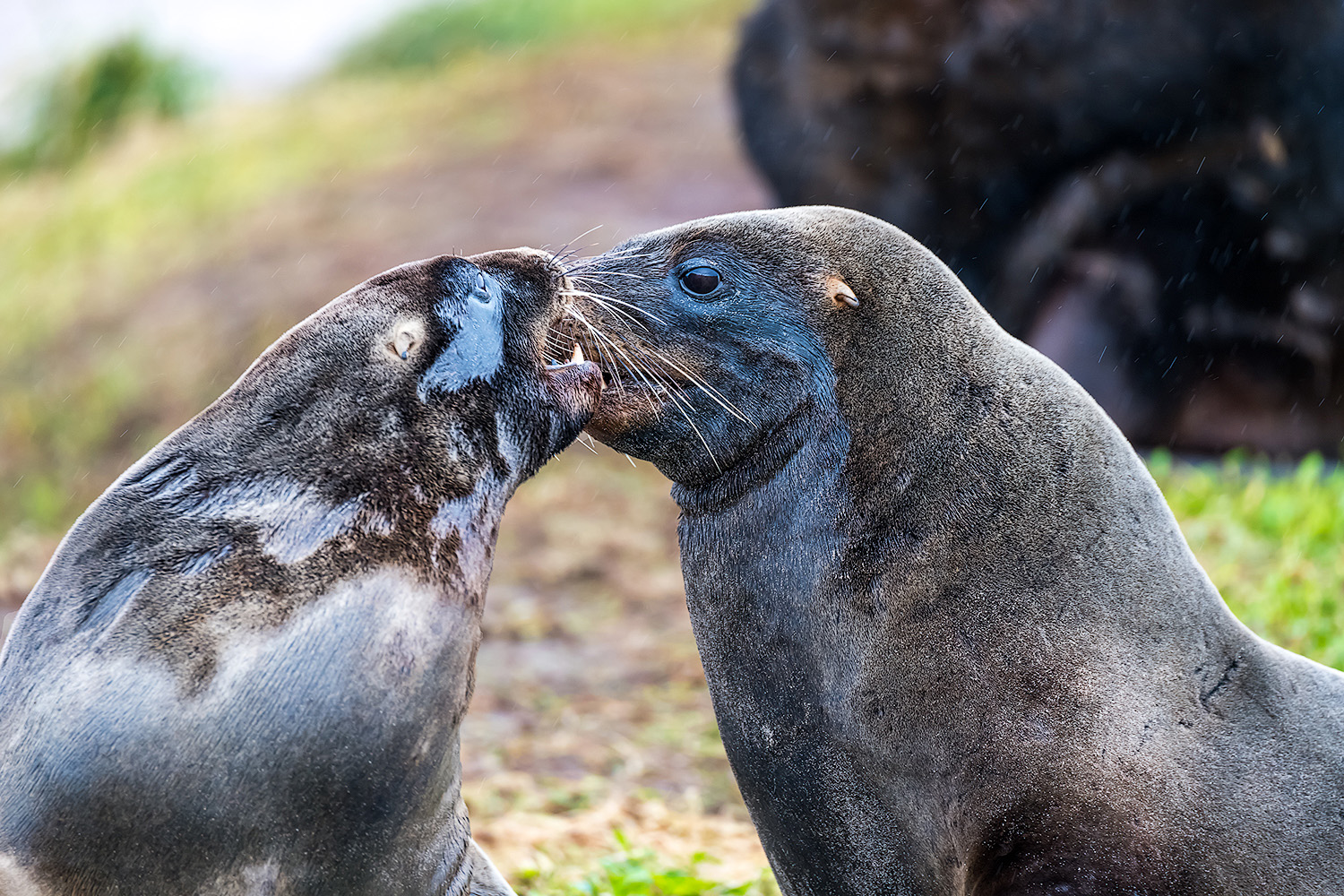 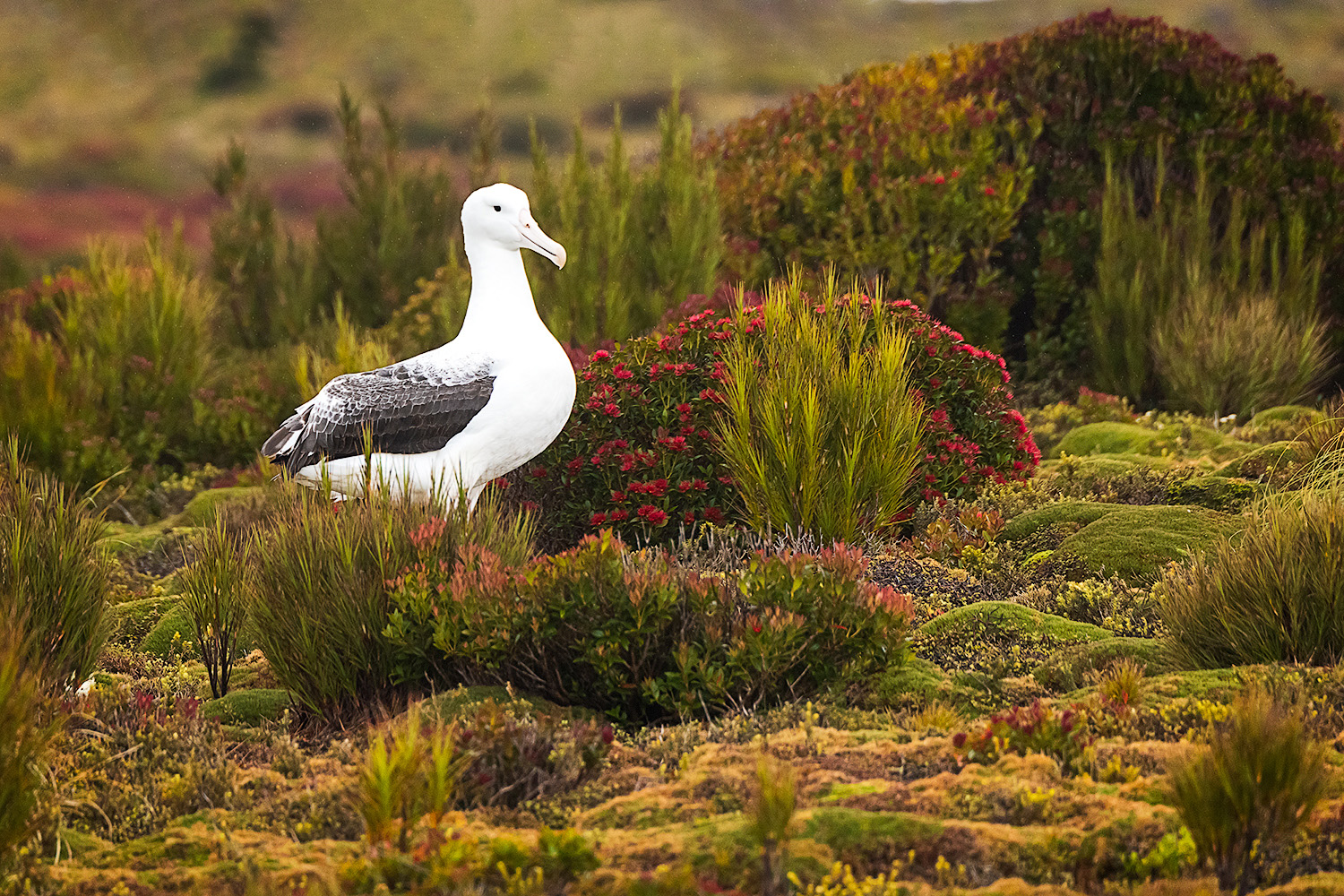 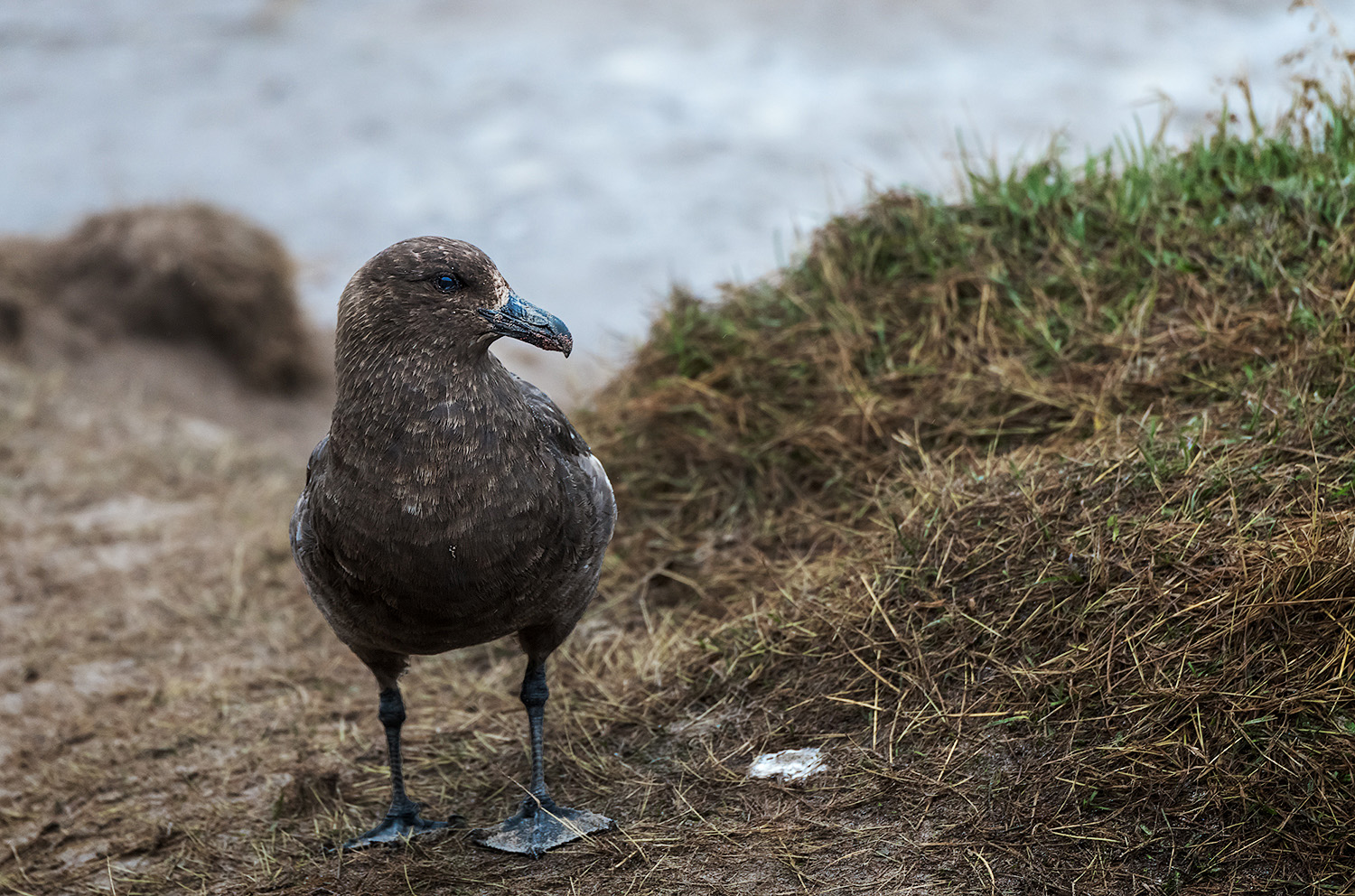 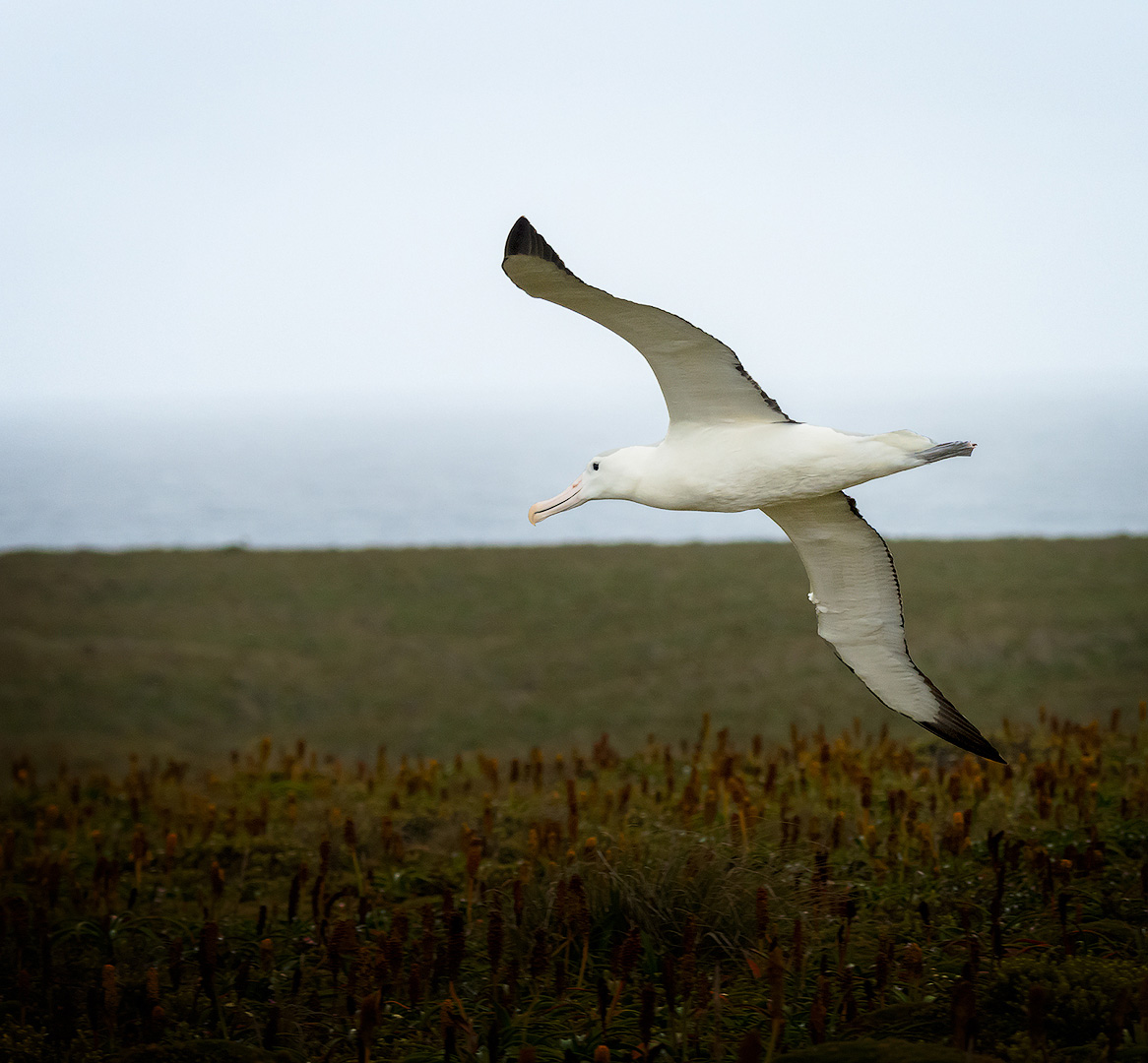 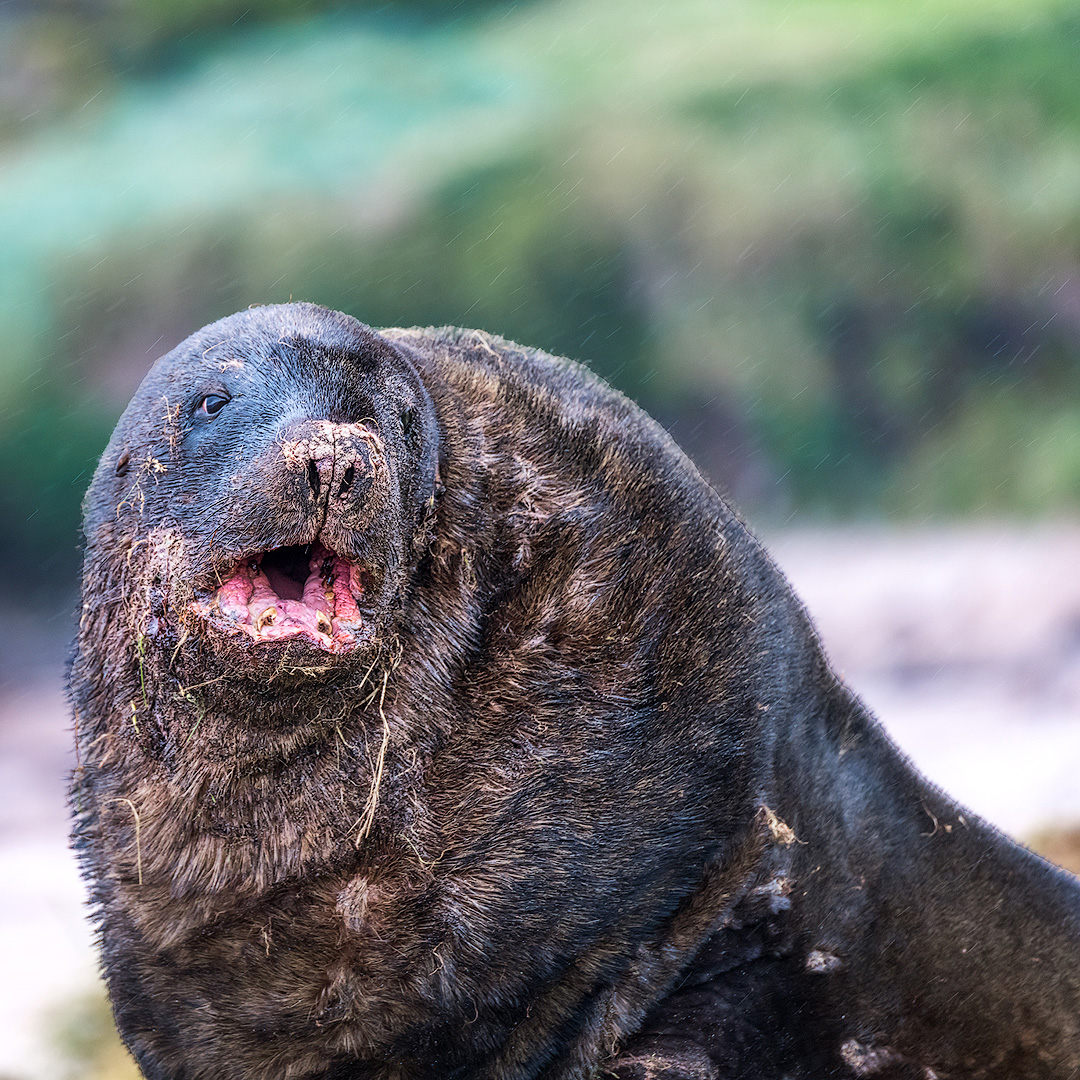 Our next destination was the Sounds of Milford, Doubtful & Dusky but a severe weather system of force from 10 – 12 seas changed our plan. After punching into these seas for 6 hours at an average of 6 knots the captain, Fabien Roche, decided for passenger comfort to return to the Aucklands and wait out the storm system. We were asked to all sit on the floor or to make sure that our chair was firmly fixed to the floor before he made the turn across the huge swells.

You may think we’d have more excursions to the Aucklands, unfortunately this could not occur due to the strict permit requirements which state specific dates and times for each boat as well as restricted numbers of people on the island at any one time.

Our time was then spent listening to more lectures on nature and enjoying the luxury offered by Le Laperouse and its excellent staff. It was quite pleasant just sitting off the island, safe and dry, and watching the changes in the weather and seas.

Previous Post #971. The way some shot … and killed (photographing Breendonk camp) Next Post #973. The Beauty of Photographic Improvisation