Two friends (Dallas and Philippe), two similar 100mm macro lense, one location. Do they produce similar photographs, and how do the lenses compare on looks? 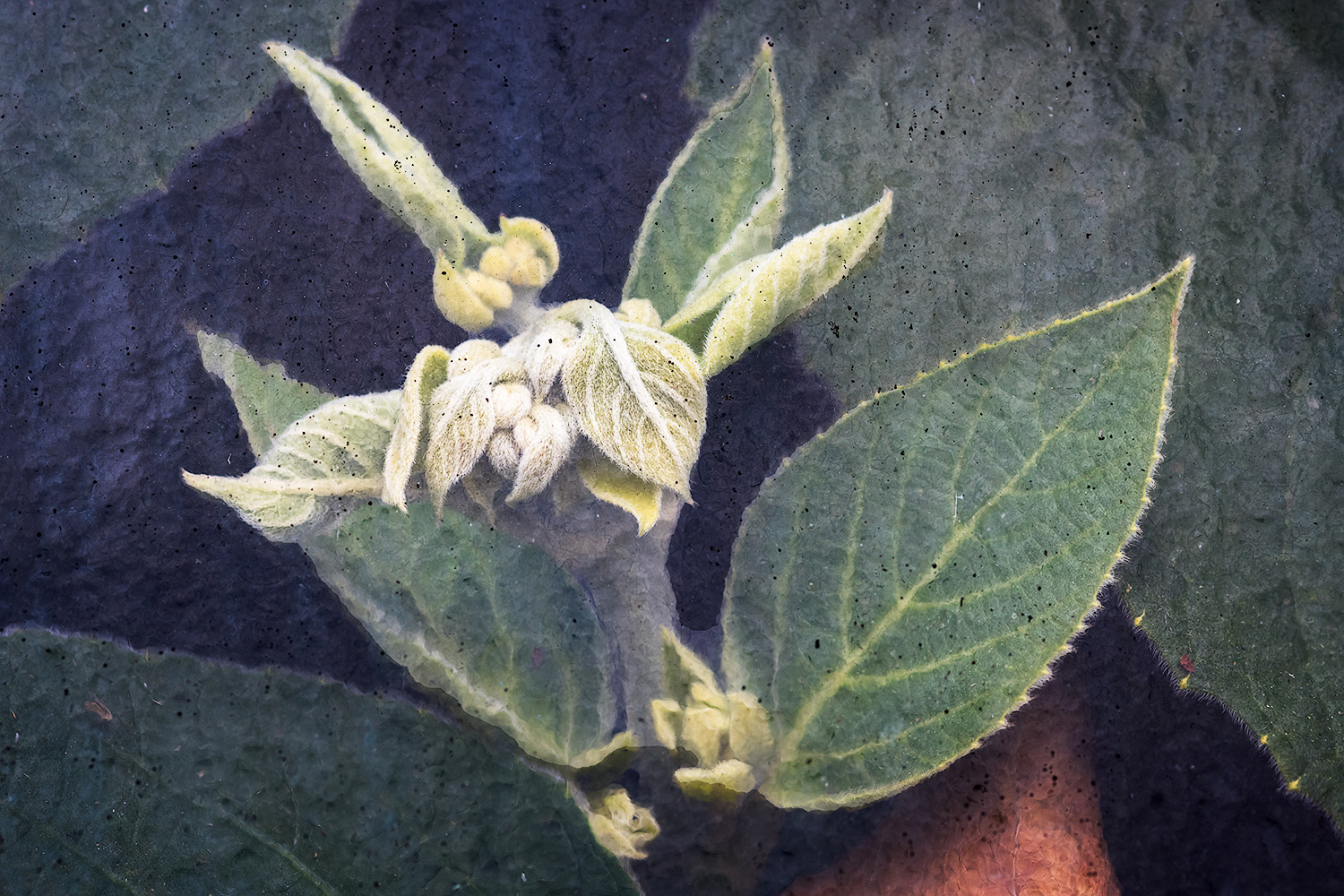 Philippe and Pascal have a tradition of naming their equipment (photographic). Naming things has never really been my thing. Until I purchased a Zeiss Milvus 100 f2 Makro Planar. 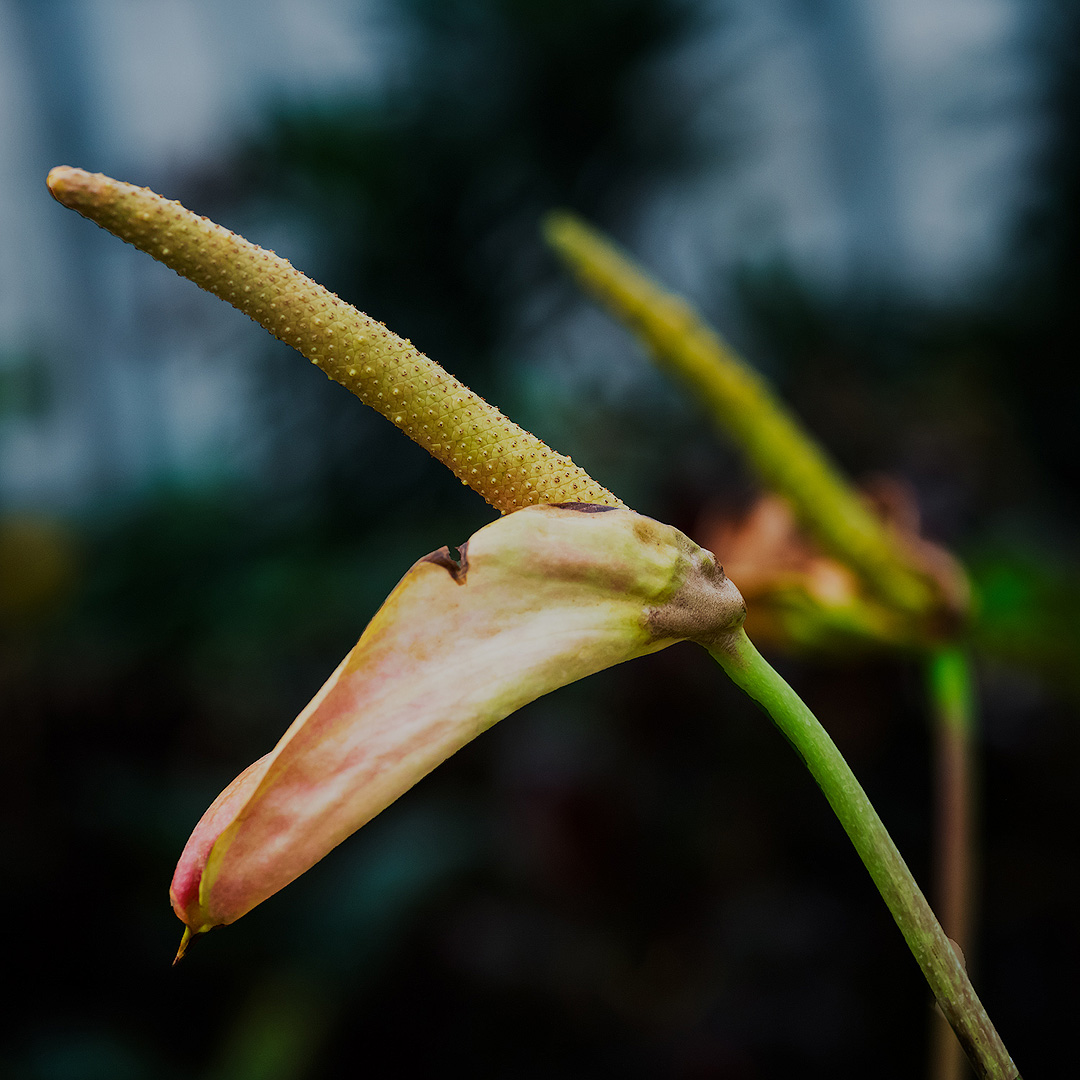 “Ah”, I thought, when it arrived: “Marko you shall be named”. 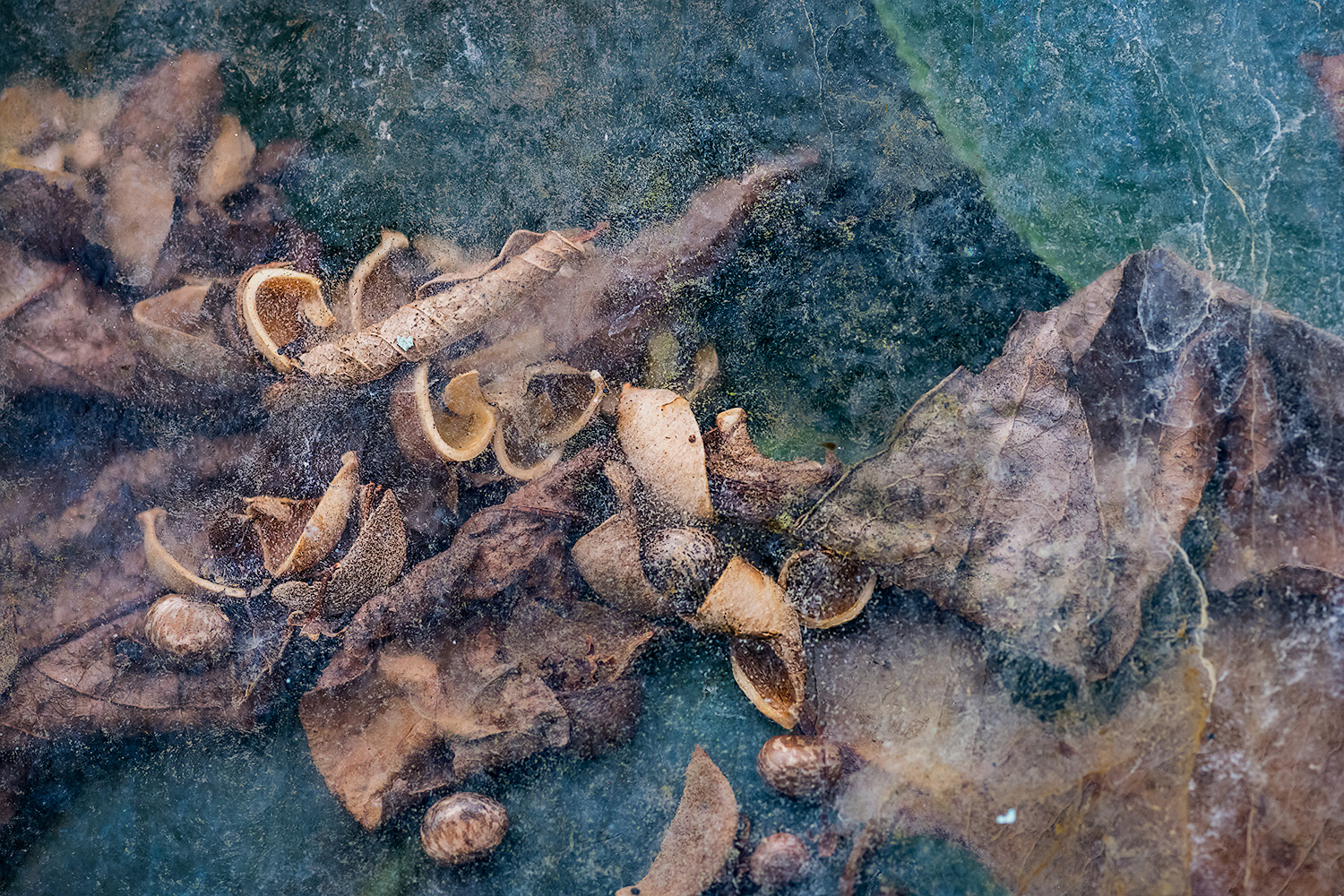 And then, a meeting was arranged between Philippe’s Laowa 100mm f2.8 macro (a.k.a Jonathan) and Marko. 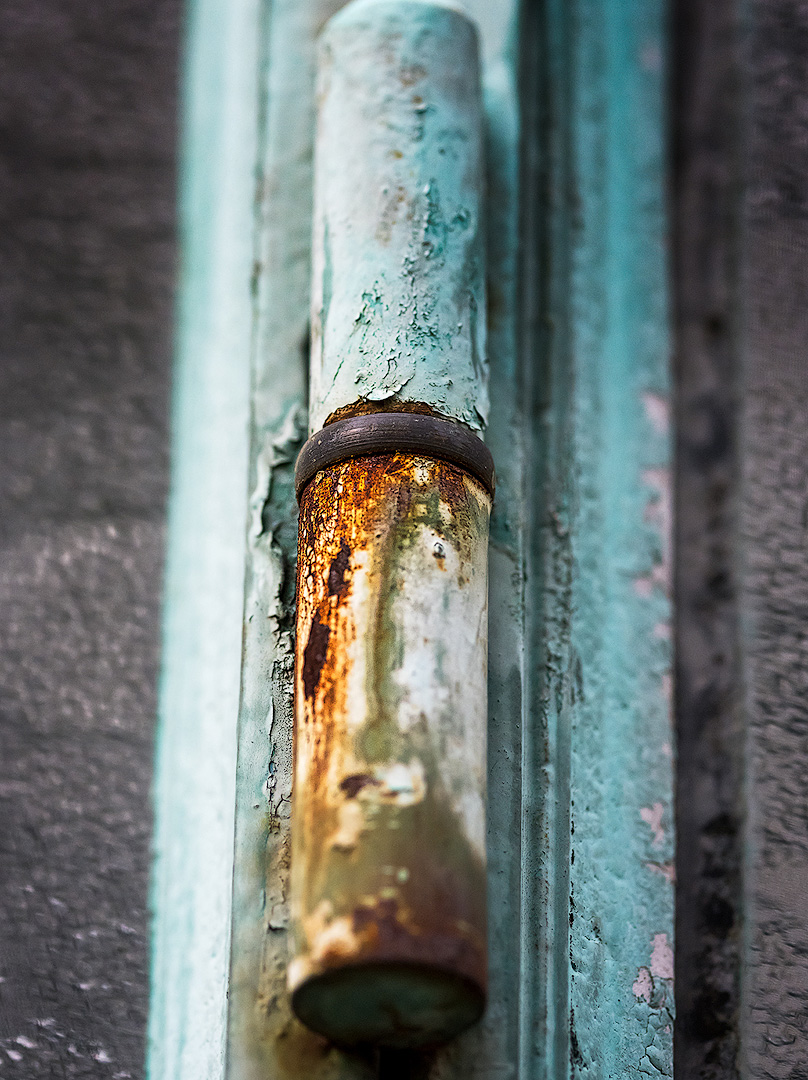 It took place at Philippe’s favourite shooting place. Its location is a tightly guarded secret, so enough said. 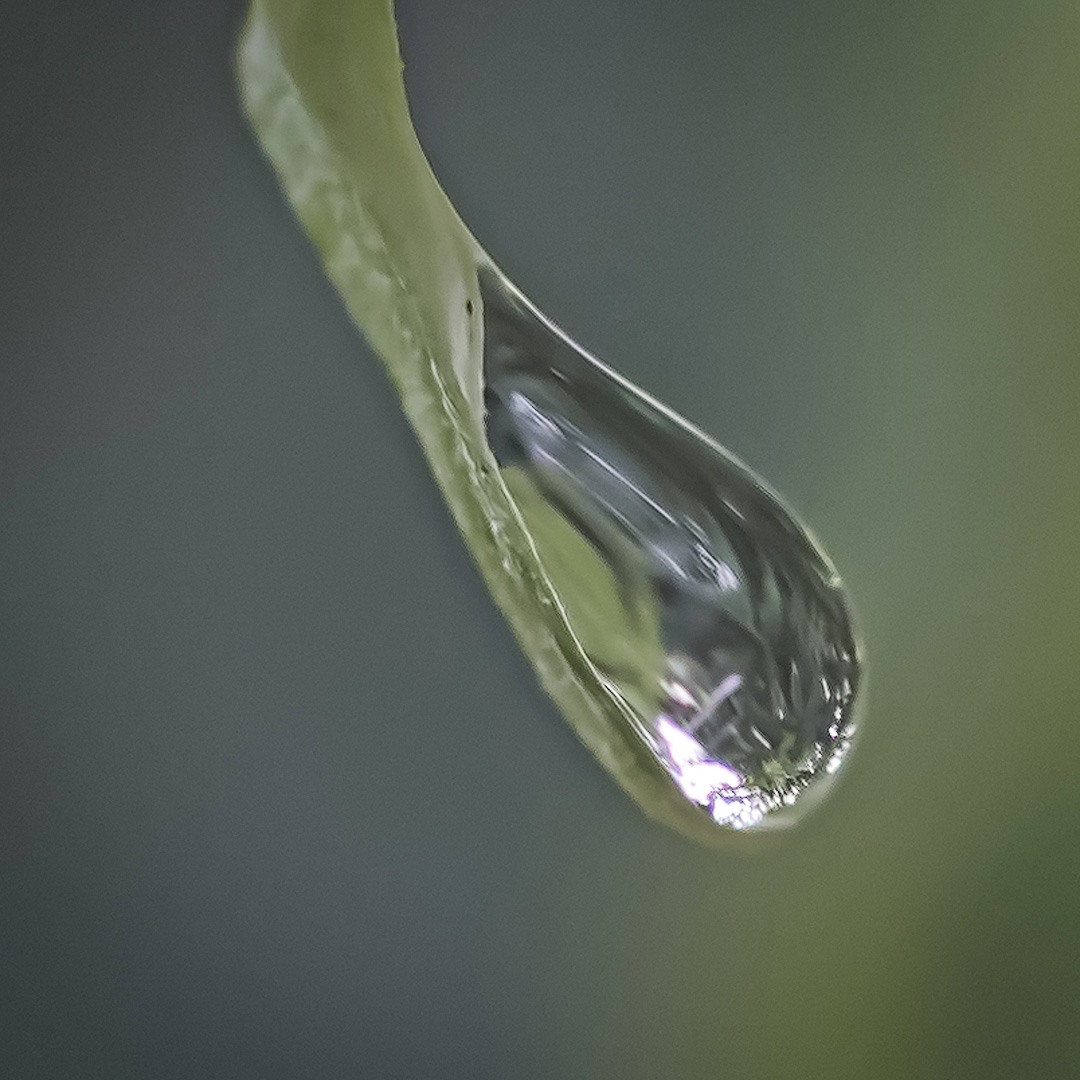 Can two very similar lenses get on in real life?

Of course they can … 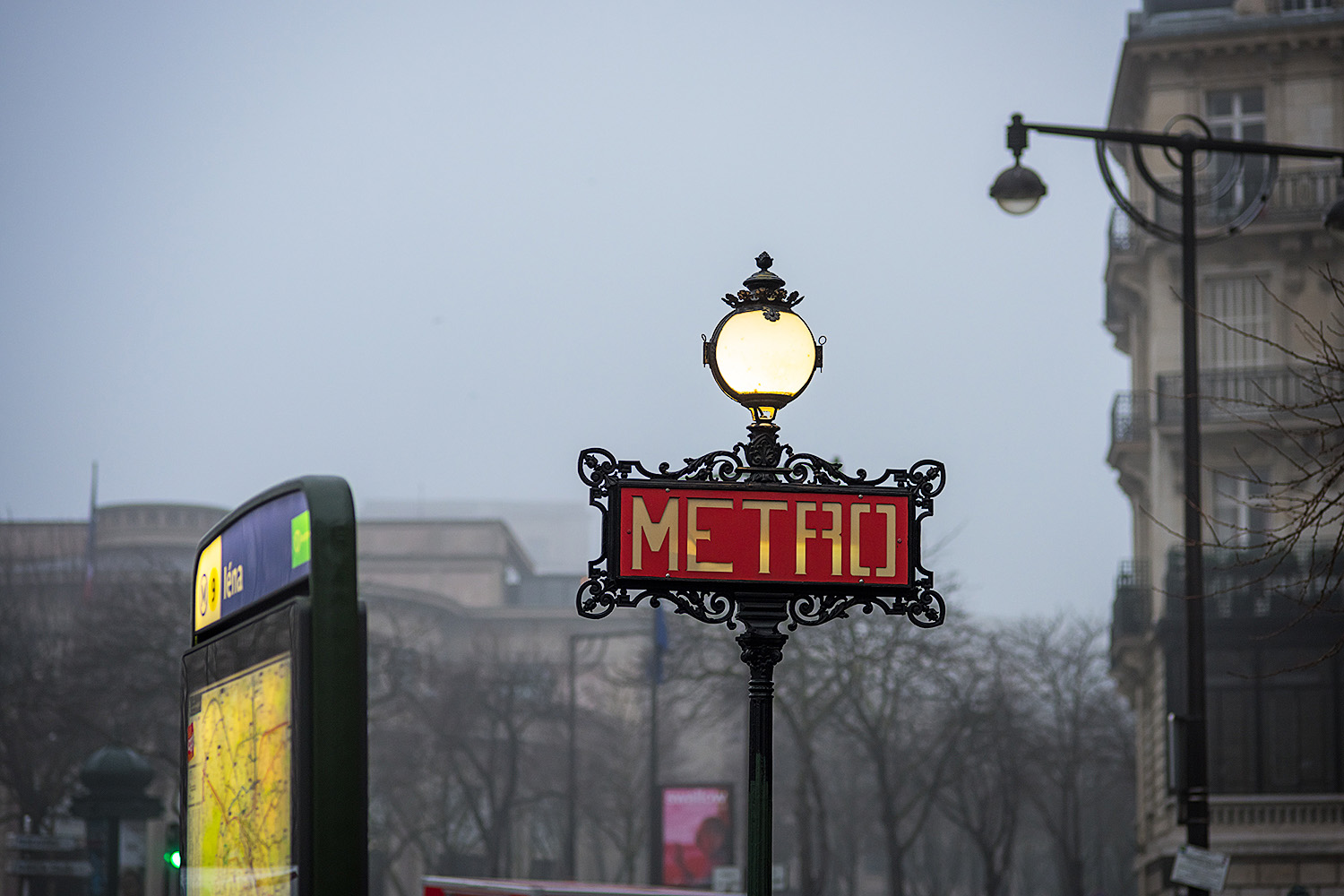 Marko for instance has a nearly Prussian upbringing, precision in every aspect, build, IQ and feel. 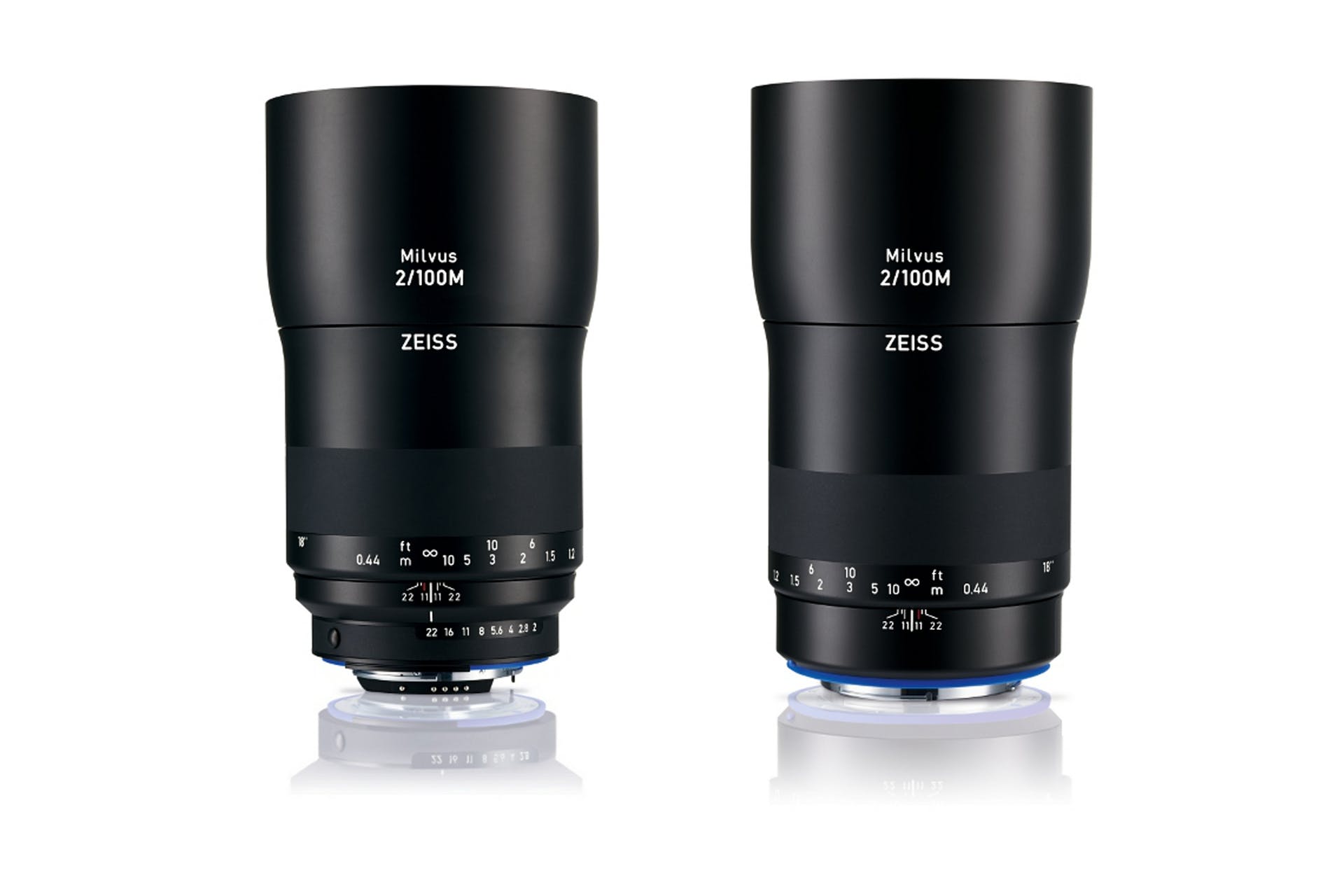 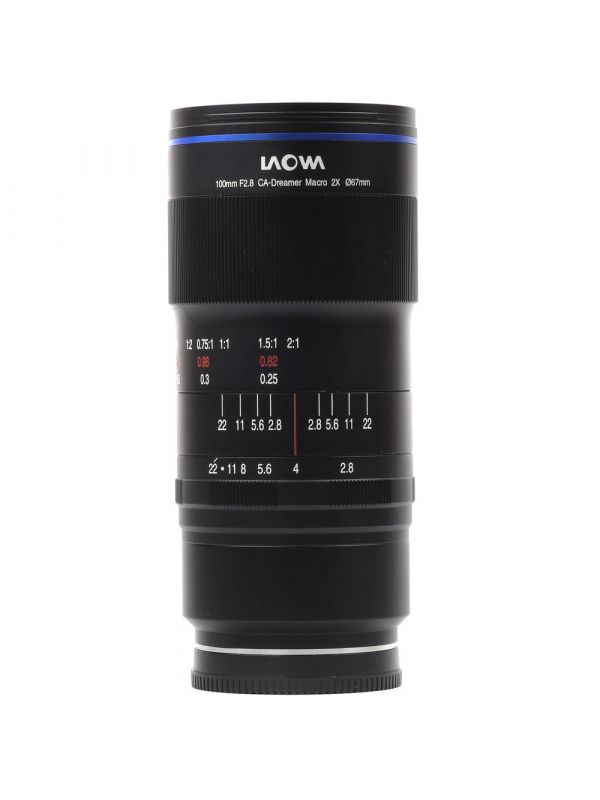 I will let Marko’s images tell his story using the Nikon Z7 as body. 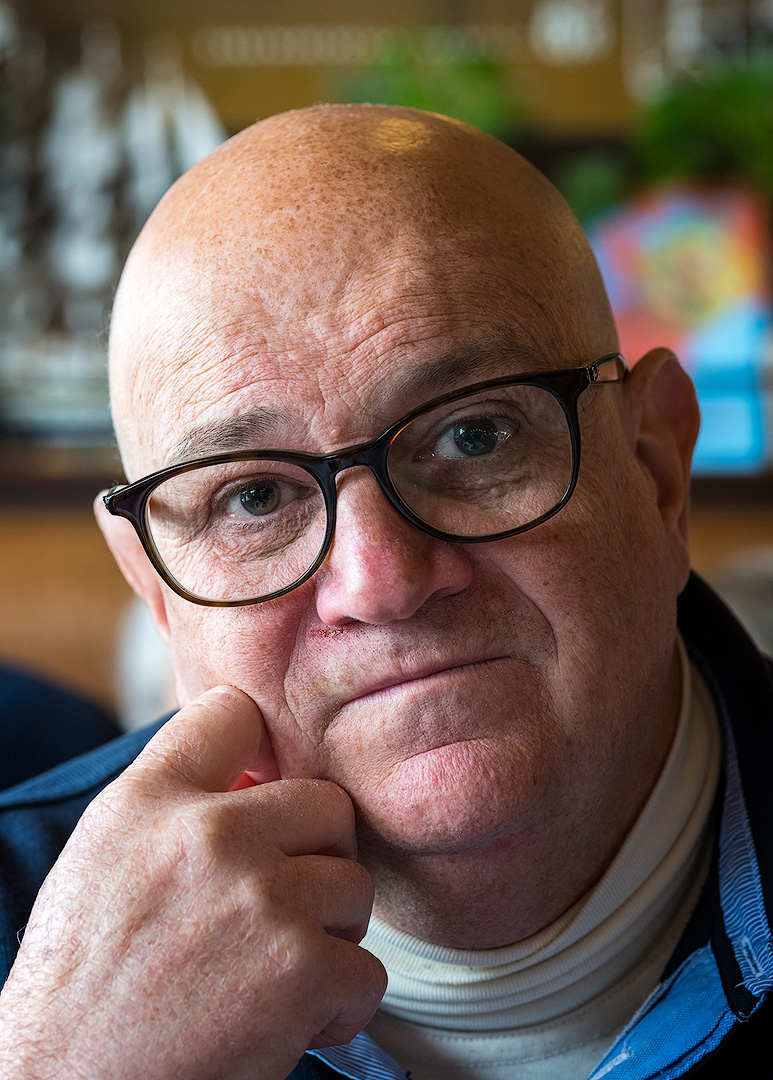 And I’m sure Philippe will have something to say about Jonathan using his Sony.

But, in the end, what could be more enjoyable than friends from vastly different backgrounds enjoying their love of photography together?

Taking Dallas to my favorite, most personal shooting place was like inviting him to share my safety blanket. Wondering whether there would be enough safety to be found for two souls… Wondering whether an outsider would not upend the magic….

So I wimped out, and went only half-out, staving off the risk of total failure. I organised it 45mn before the start, on the same location, of a Meetup that was bound to include people he and I knew, which would change the dynamics of our own shoot.

Plus, this outing also incorporated elements of the old Wild-West shoot-out between 2 pseudo-similar lenses, in that they sport the same focal length (100mm), are both manual focus and boast macro capability.

I know Dallas’ lens fairly well, having owned its predecessor (Zeiss ZE 100mm f:2.0 Makro Planar), so I had a fair idea where I was going, gear-wise. He called his lens Marko in reference to Makro, but he might as well have called it Mako in reference to the sharp bite of the similarly-named shark.

Jonathan on the other hand is both less and more:

Less glamorous, obviously, than the mighty Zeiss, less expensive, less perfectly engineered, less fast (f:2.8 Vs f:2.0), less obviously geared towards a macro rendering. No bias towards übersharpness here, rather the opposite, with a proclivity for the gentle and beautiful.

More magnification, as it goes all the way to 2:1, as opposed to Marko’s 1:2. More optical correction, as it is designated APO whereas Marko has a bit of CA wide open.

But now to the results… and my take. Dallas is too kind, too much of a gentleman and a friend to call this a less-than-totally-satisfying exercise, but his picture count and the number of images post-culling pretty much tell the story. This is a location you need to really, really get into, and his results are close to what I got in my early efforts there.

Plus, he used his gear in the intent in which it is designed. Show everything you got! Whereas I use mine (including heavy PP) towards a much dreamier style than reality. Dallas, on the other hand, chose to show the glass, dirt and all, on the flowers-and-leaves-through-the-glass.

One can see in the flower images, where Dallas and I matched our shots pretty much, that he chose to make use of Marko’s structured bokeh, whereas I reduced Jonathan’s to smooth, colourful blotches. Different style and storytelling…

In the green leaf shot, also closely matched, you can see how the Dallas-cum-Marko team show it essentially as it was, almost flattened against the greenhouse glass, whereas Jonathan and I take it well into dreamy territory.

Which brings me to a simple and highly unoriginal conclusion. The technical differences between fairly similarly specced gear (Dallas could easily have purchased Jonathan had he chosen to, instead of Marko, and shot similar images) are minute compared to

(a) the differences between shooters and

It being understood that Dallas was fairly new to Marko and totally new to the location and shooting style, and I was quite familiar with both my lens and the spot, and that factor weighs heavily on the results.

Based on this brief example, it is not gear in itself that is going to “take” you where GAS tells you you think you want to be (whatever this convoluted phrase means, or your think it means!:-). But gear can help or hinder you on your own evolution path towards your elusive goal…

Once more, it is the old saw… whatever floats your boat… there is no bad gear. Only gear that suits, fits and pleases more or less.

#1154. The return of minuscule pleasures