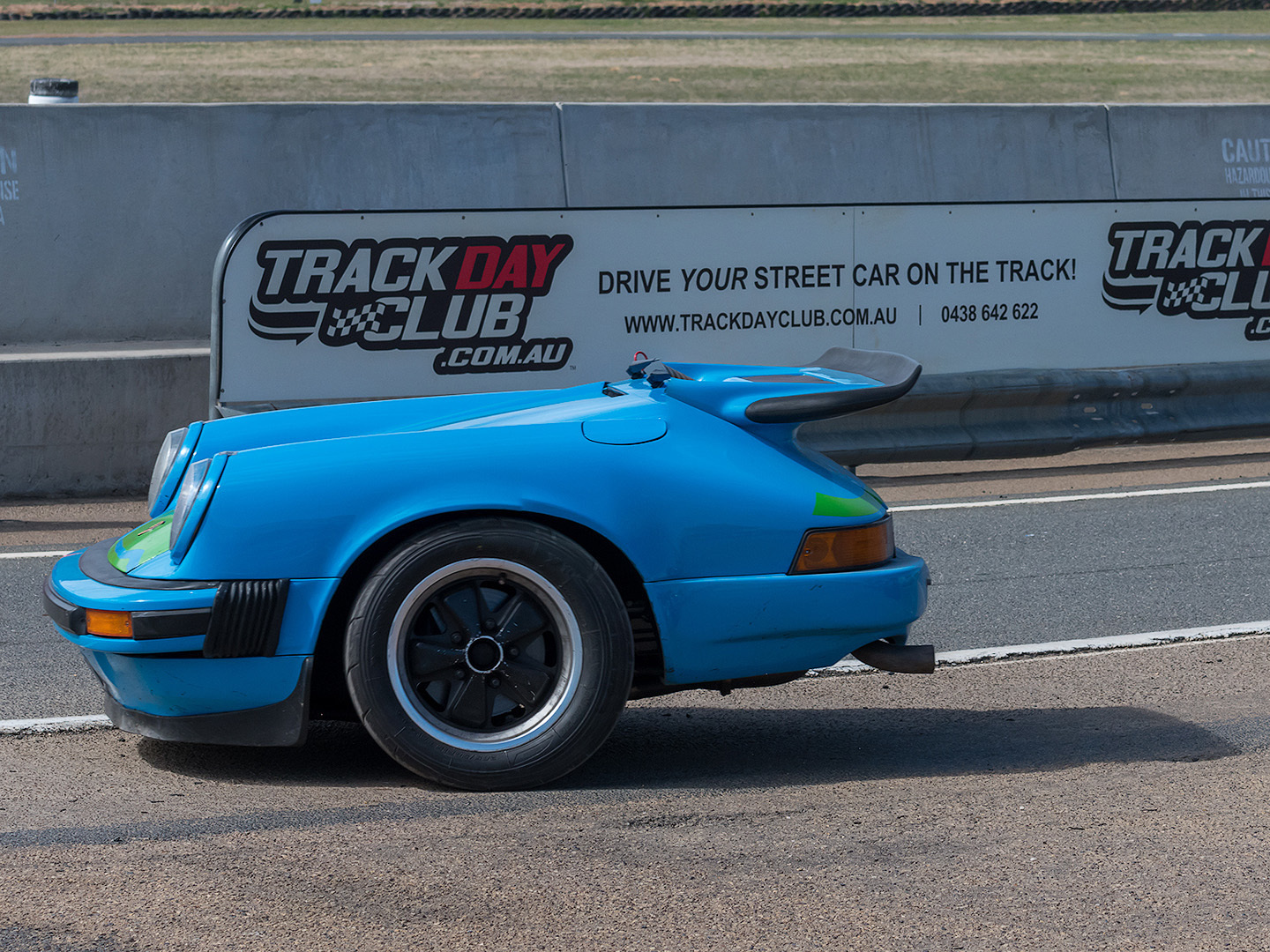 Firstly, apologies to the Marx Brothers, Groucho, Chico and Harpo for using their 1937 film title, well sort of. 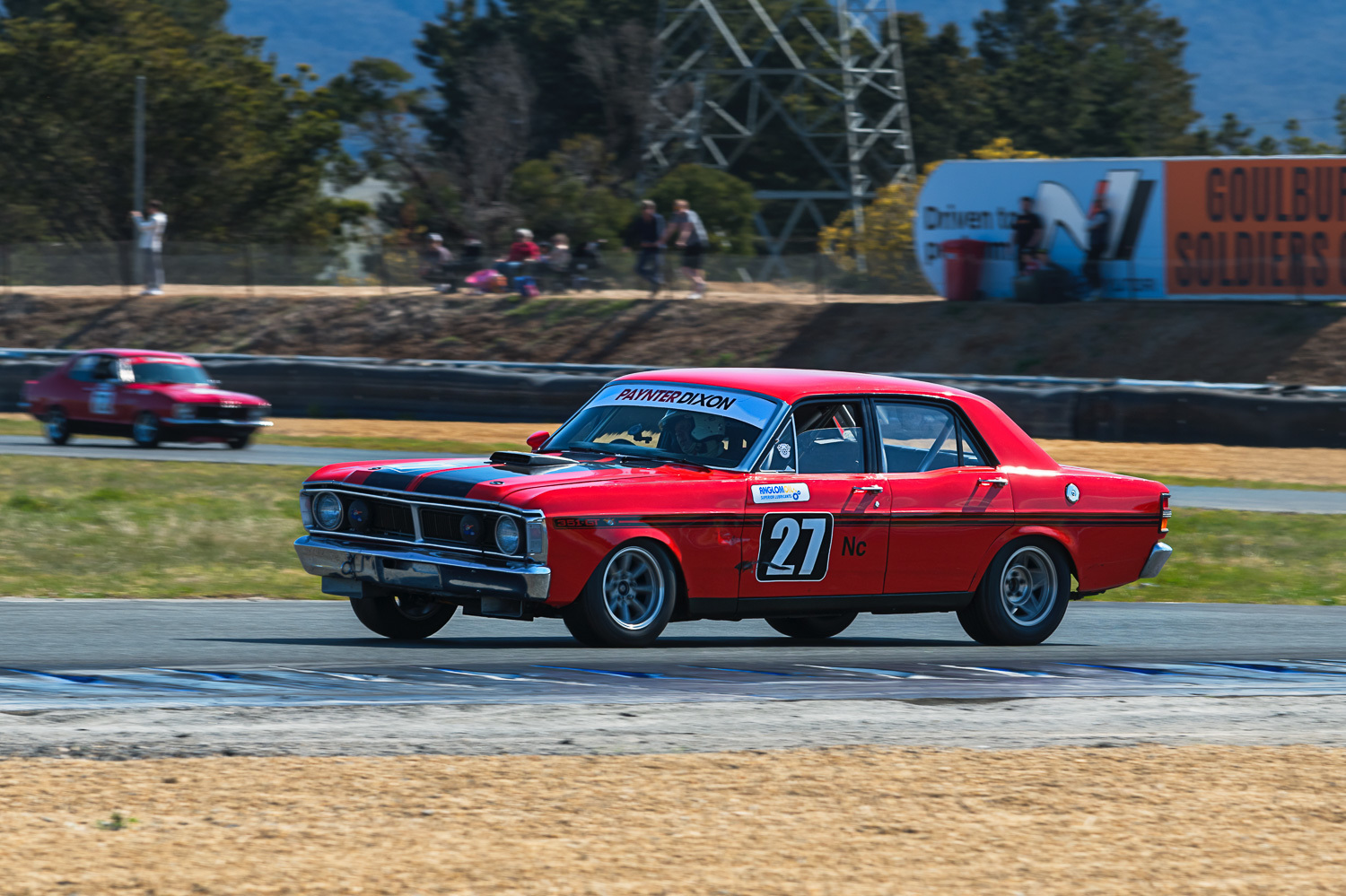 Spending a weekend in Goulburn watching, hearing and photographing cars that I grew up with is something special. Anne and I have done this  twice before.  We really enjoy the atmosphere, passion of the drivers and owners and the relaxed but professional attitude to the meeting. 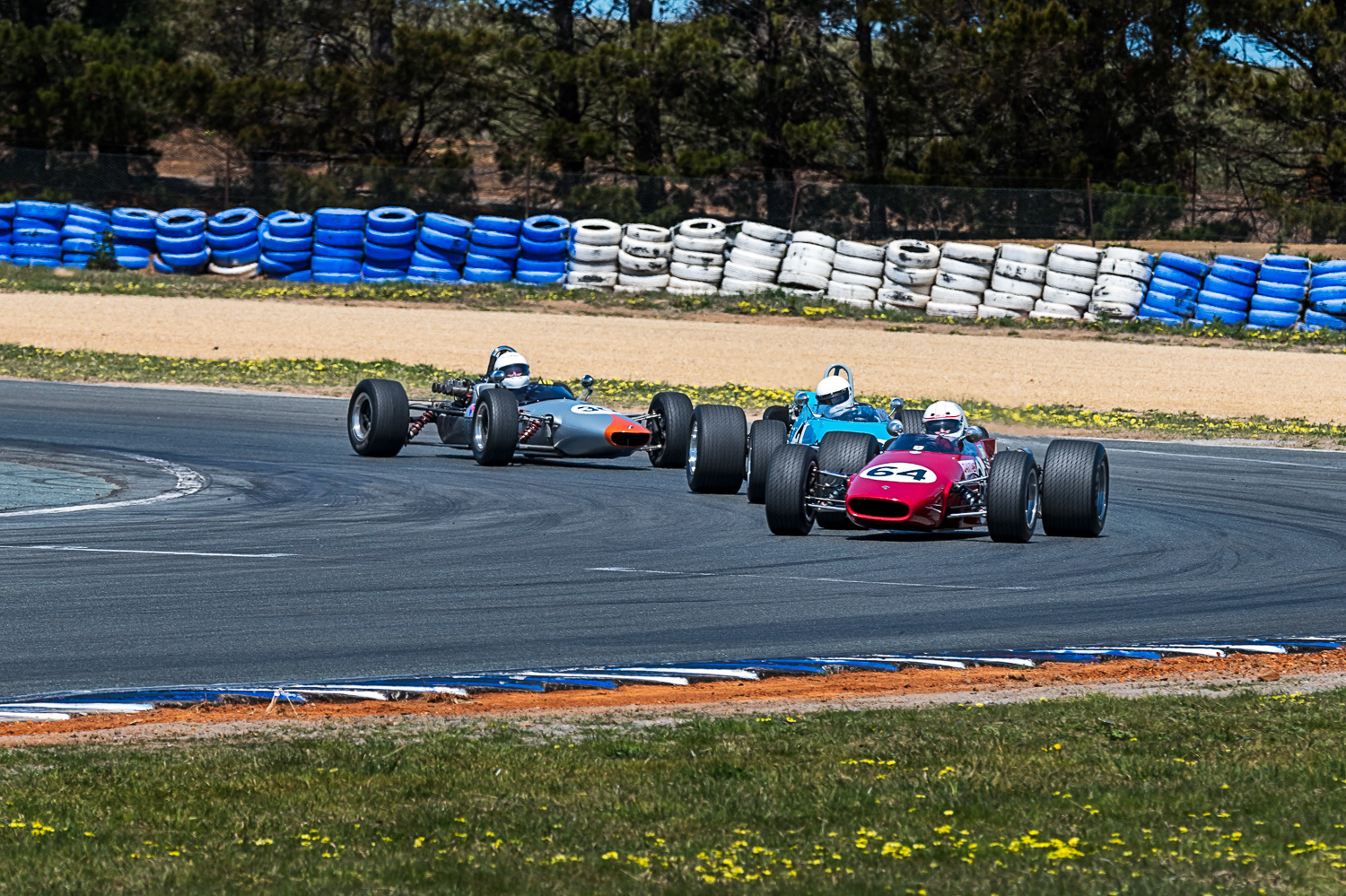 Historic car racing is a popular form of motor racing worldwide and includes the Goodwood Festival of Speed, Historic Pau Grand Prix are a few that spring to mind. Our event was held at Wakefield Park which is about 10 km from Goulburn is a regional town two hours drive from Sydney. It’s a  little less glamour than the aforementioned events, however the racing is still very competitive. The track was purpose built as a spectator as well as a  drivers course. 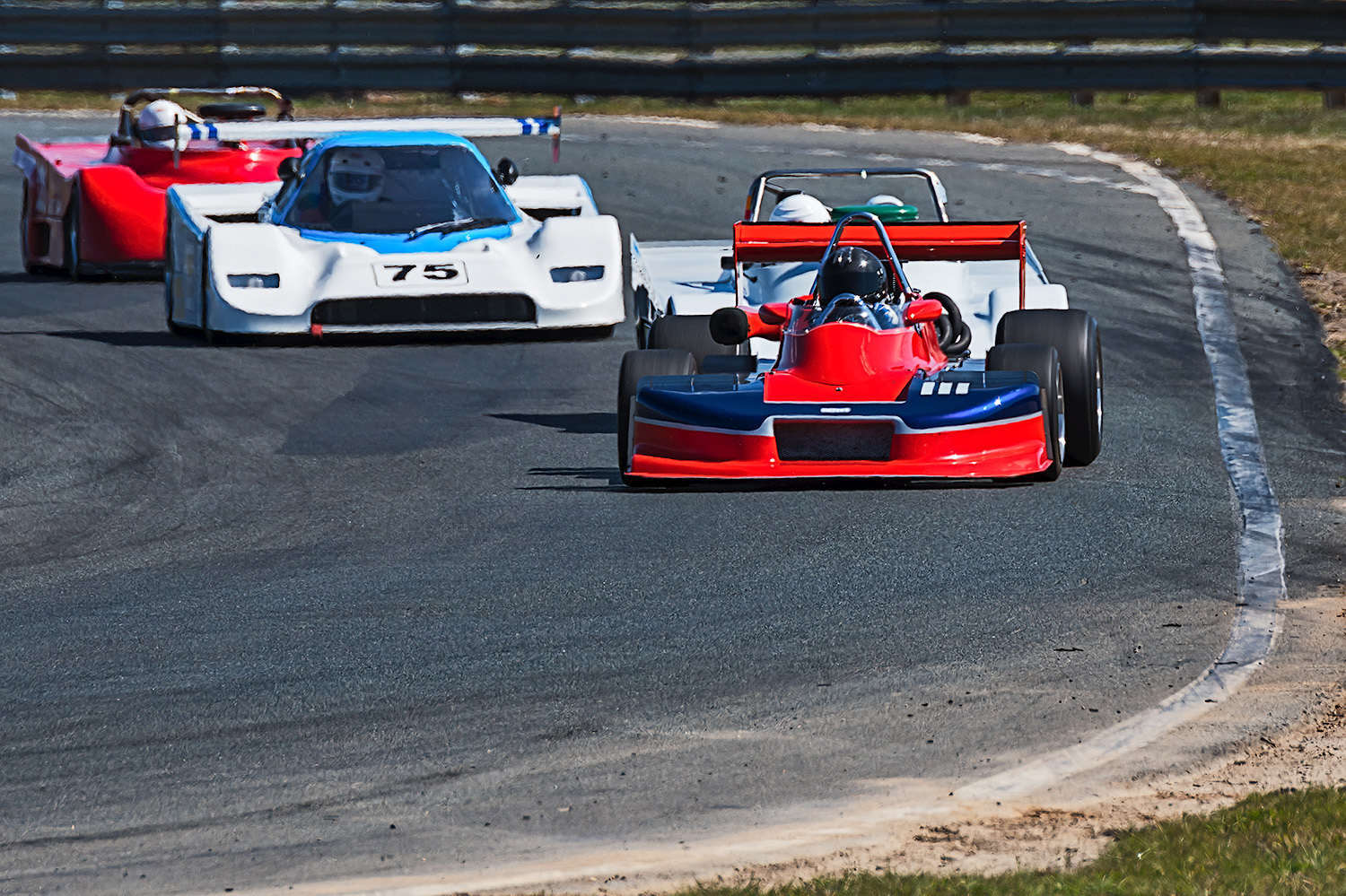 And some drivers, well just having fun and testing their skills and cars. 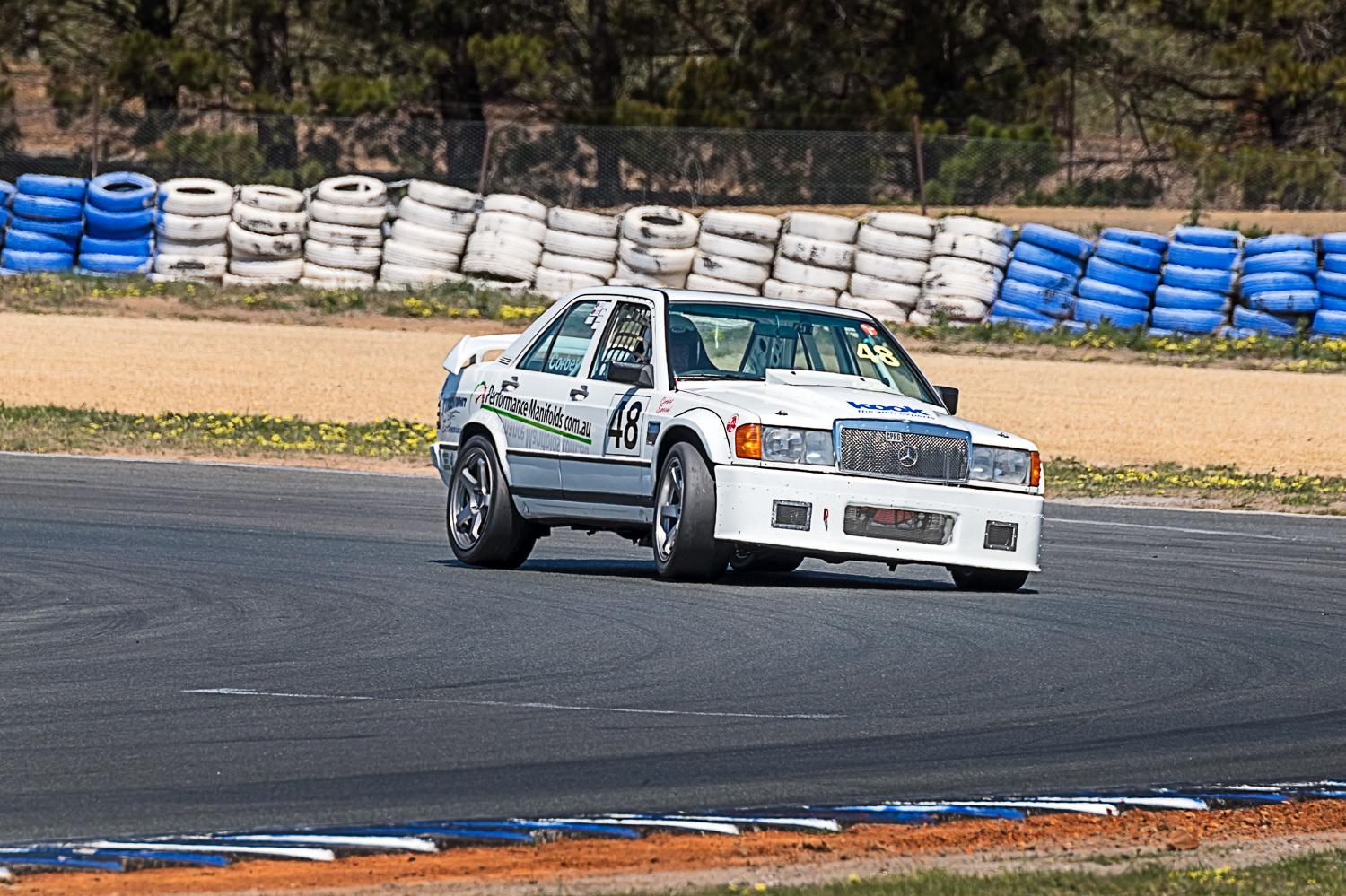 Meetings are held scattered throughout the year and attract a varied field of historic racing cars from various 911 Porches, Austin Healey, MG, Mustangs, Formula Vee, Elfin and Fords and the odd home made vehicle.

The majority of the drivers are much older than their cars. Competitors vary from professional looking outfits like this. 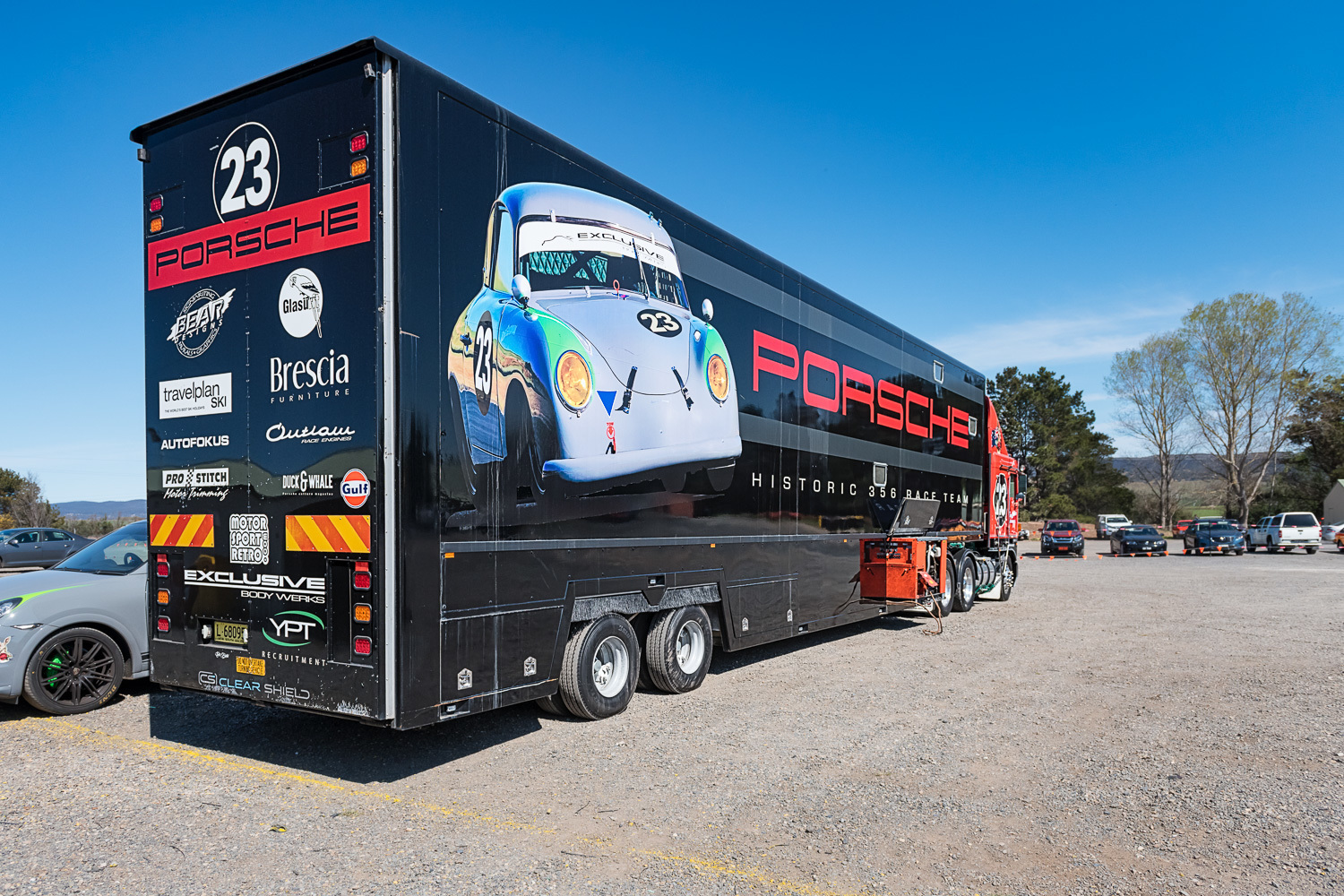 Most drivers have no pit crew or if they do, they are mates and friends. 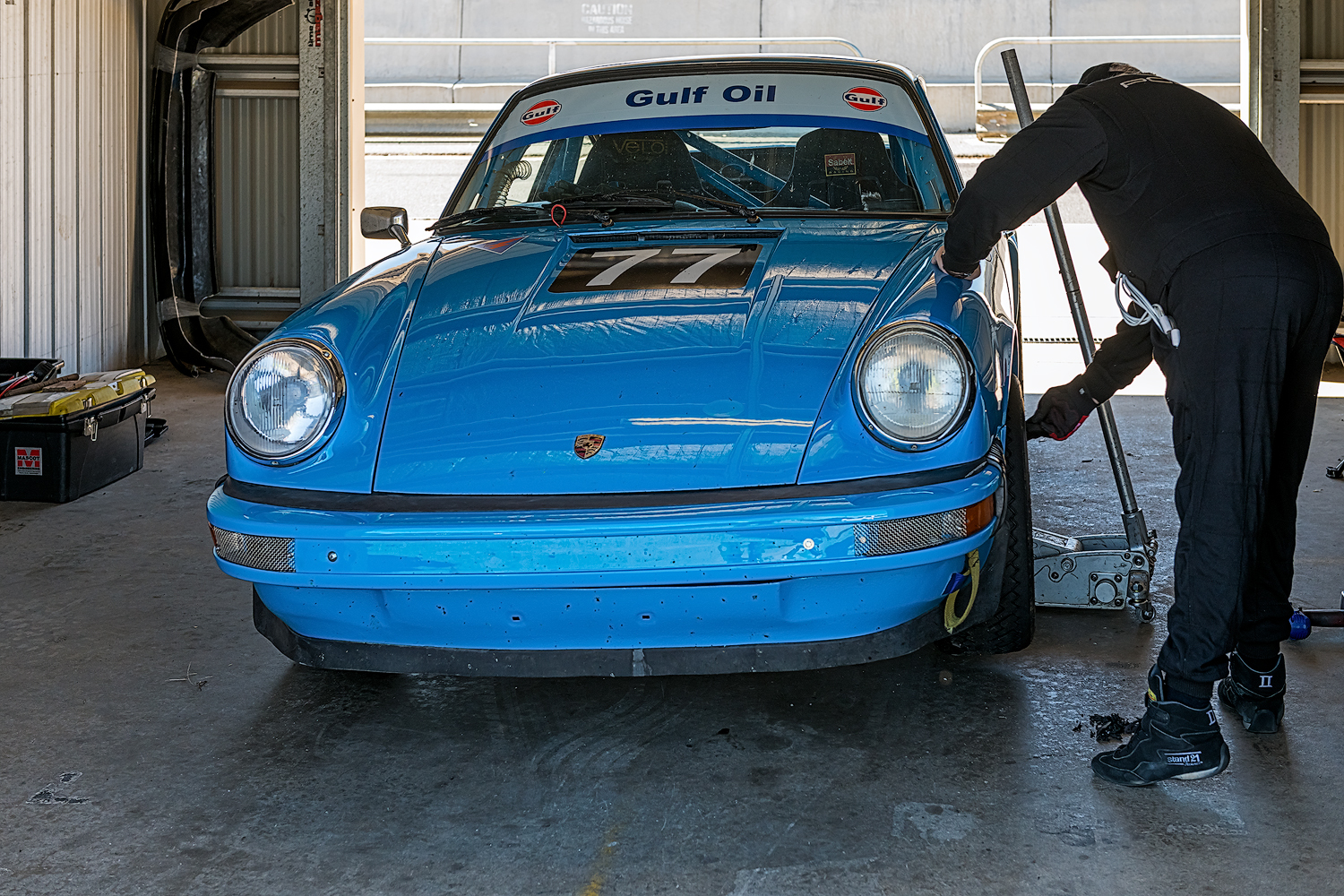 This was a common sight with frantic work going on between races.

#907. On Being There: Kings Canyon and surrounding area.