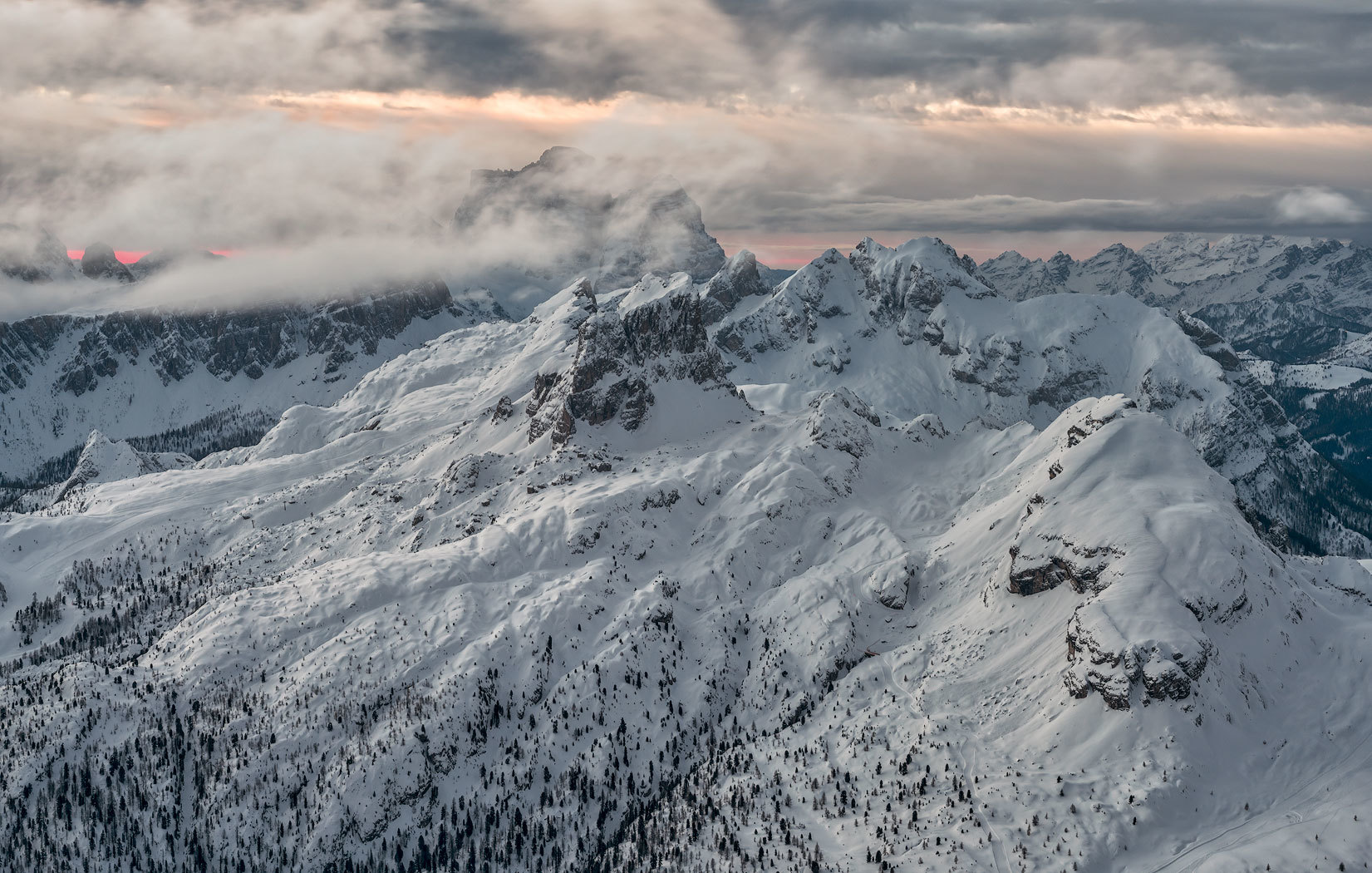 This was my 2nd trip to the glorious Dolomites. The seasons were quite different! My first trip was in May 2011 and was part of  cycling tour with my local club in Sydney. 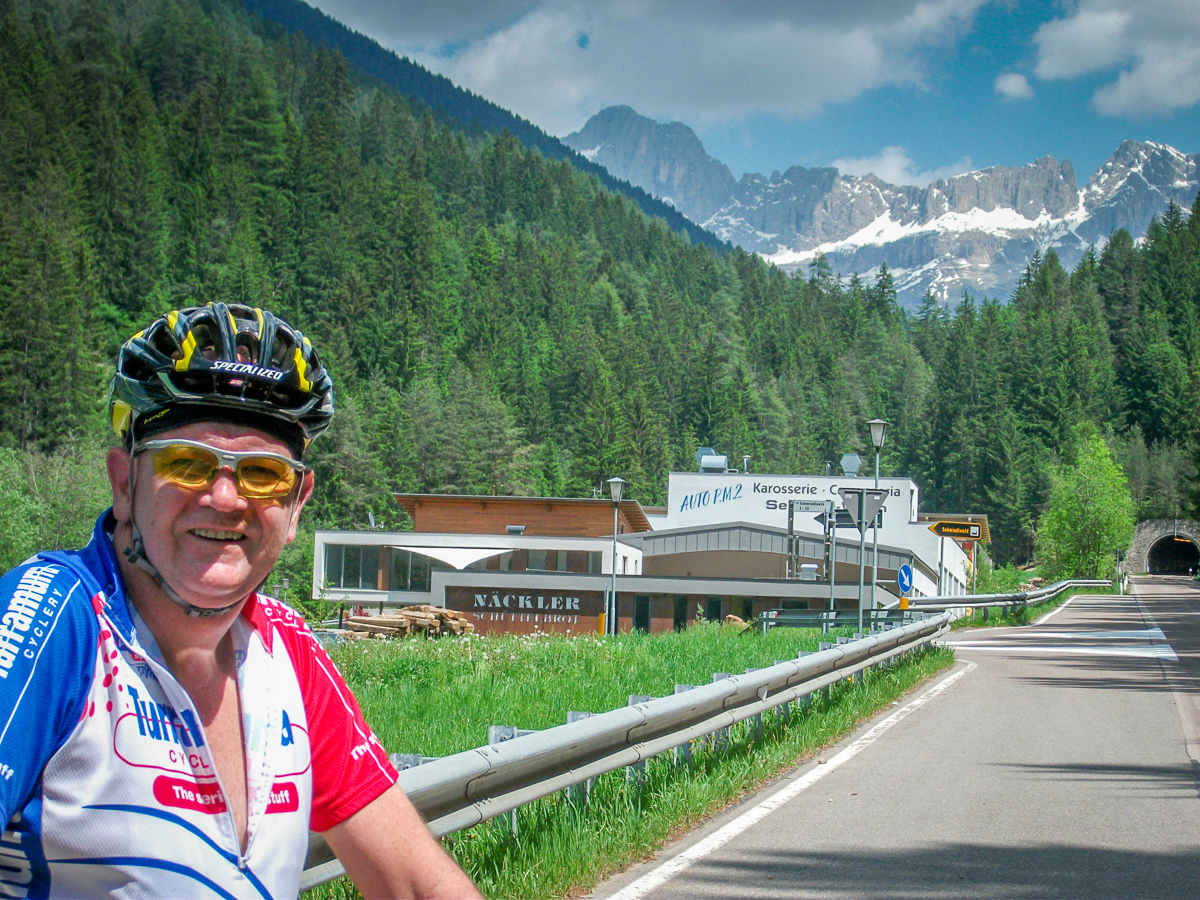 The mountains change so much in 3 months May 2011 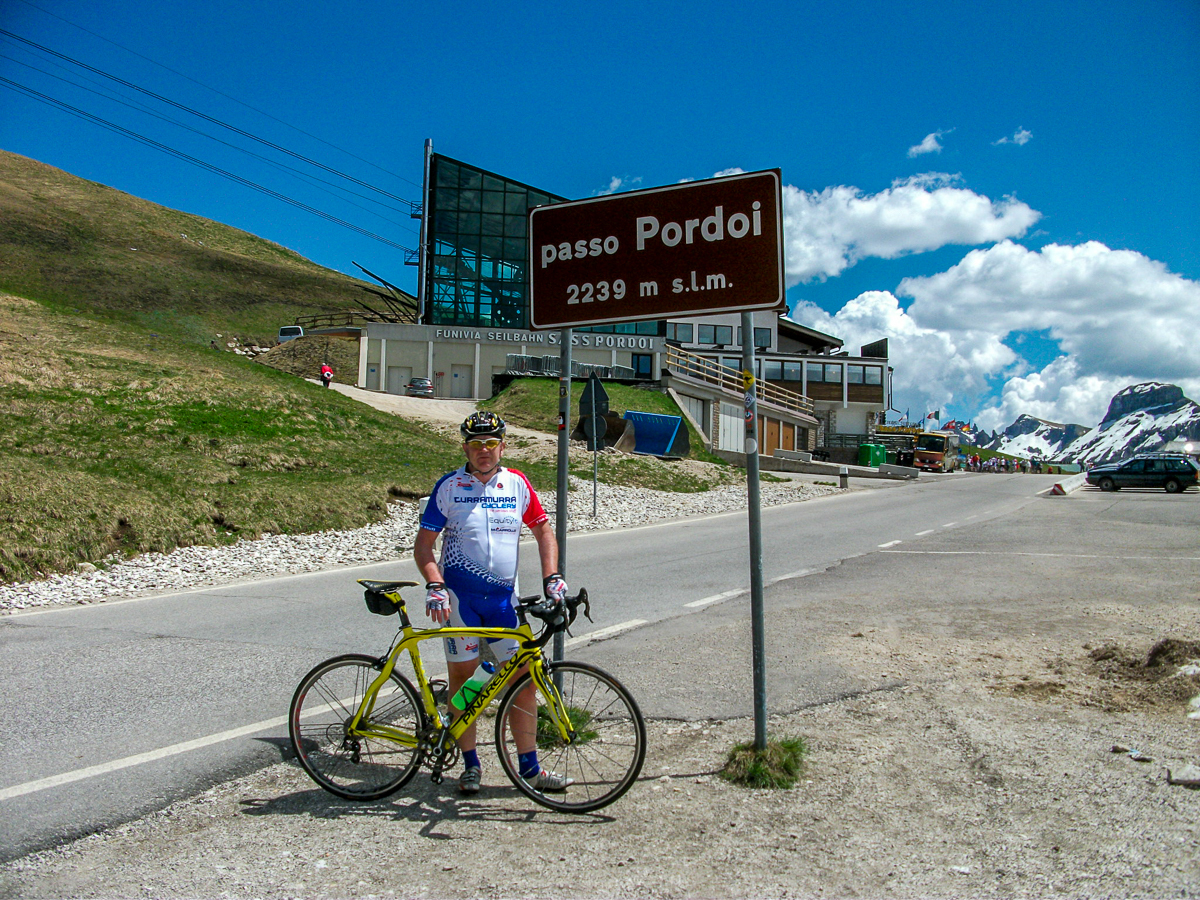 My photography then consisted of a Sony point and shoot. It fitted into the pocket of my cycling jersey. It was used to record the scenery and some of my exploits. 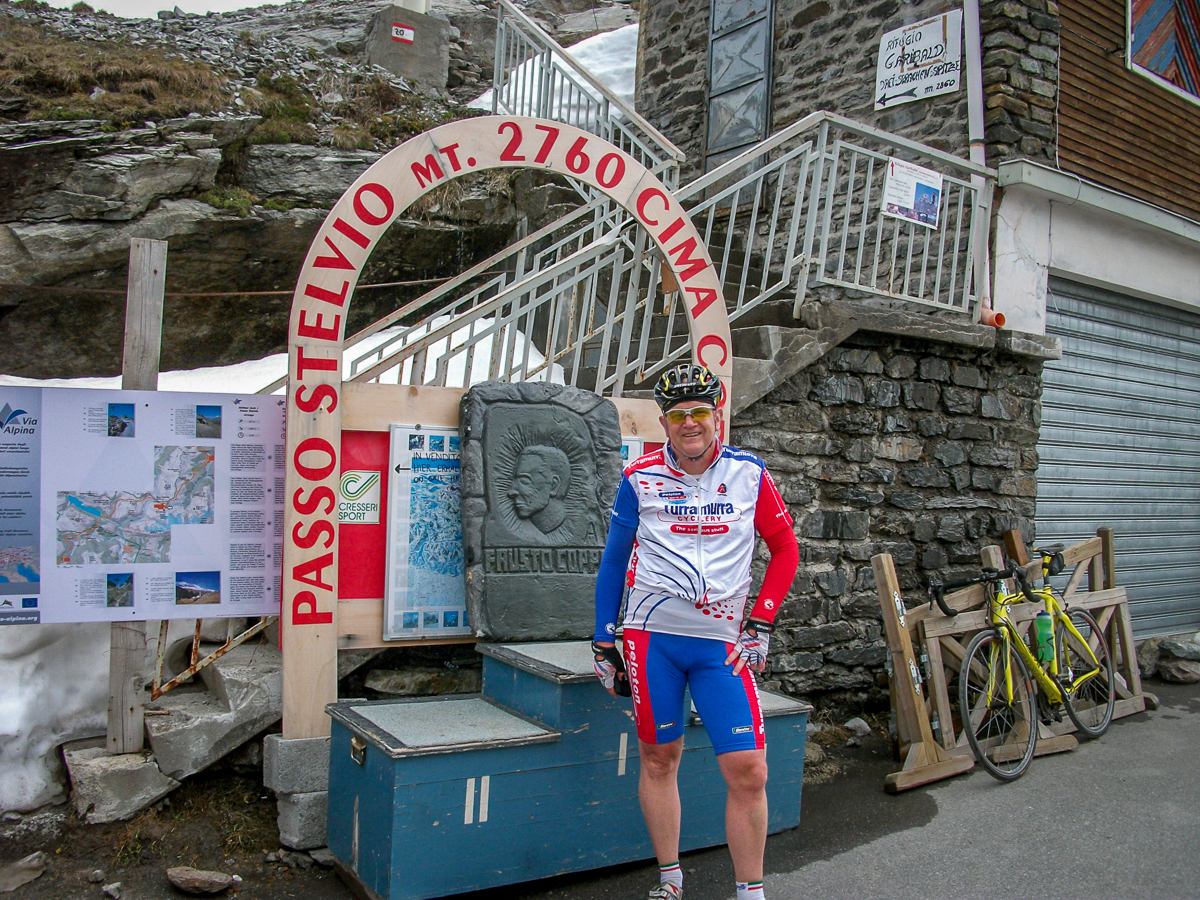 While on this cycling adventure I got the photography bug and thought, ah, I will get better pictures if I had better camera (how wrong was I – its not all about gear) so on my return home I purchased a Nikon D5100. Shortly afterwards cycling became a past passion for various reasons and photography has since filled the void. 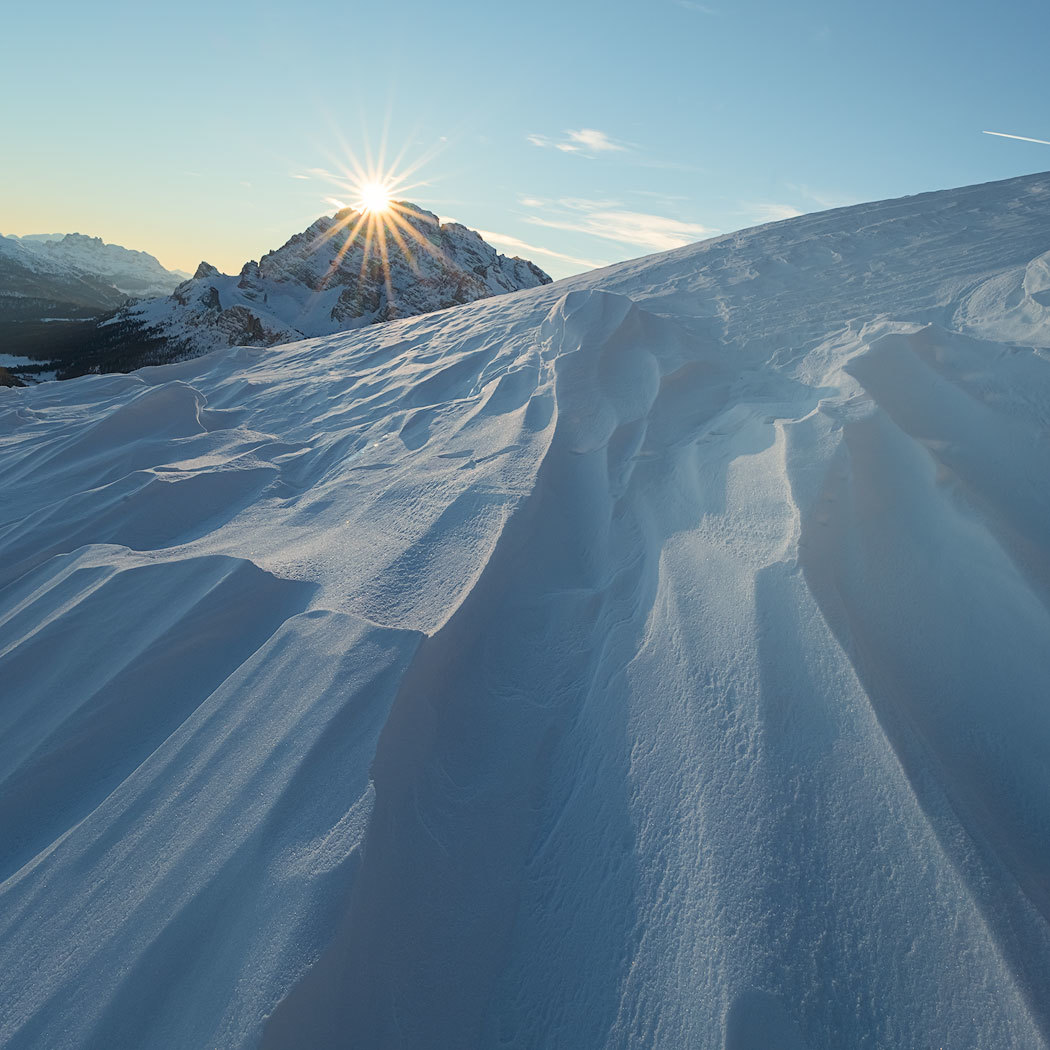 The Dolomites scenery is nothing but spectacular no matter the season. The craggy snow capped mountains peaking through low cloud or brilliant winter blue skies is something to behold and try to capture. 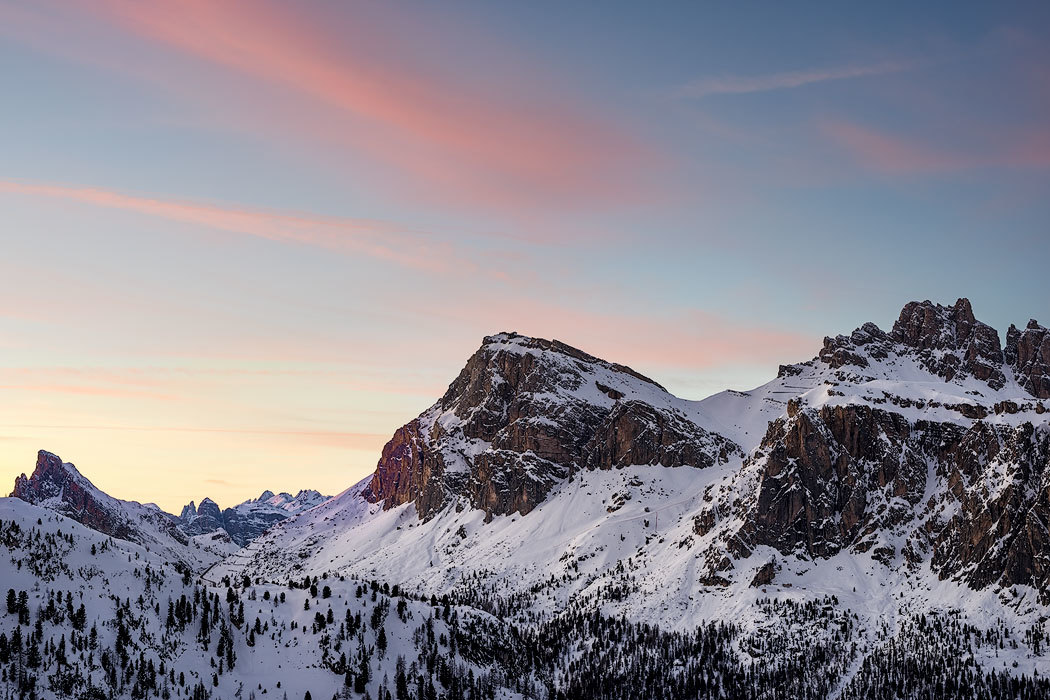 My time this trip was spent in 5 different locations centred around Cortina d’Ampezzo. All spots within about an hours drive on icy snow covered roads snaking around valleys with new vistas at each turn. 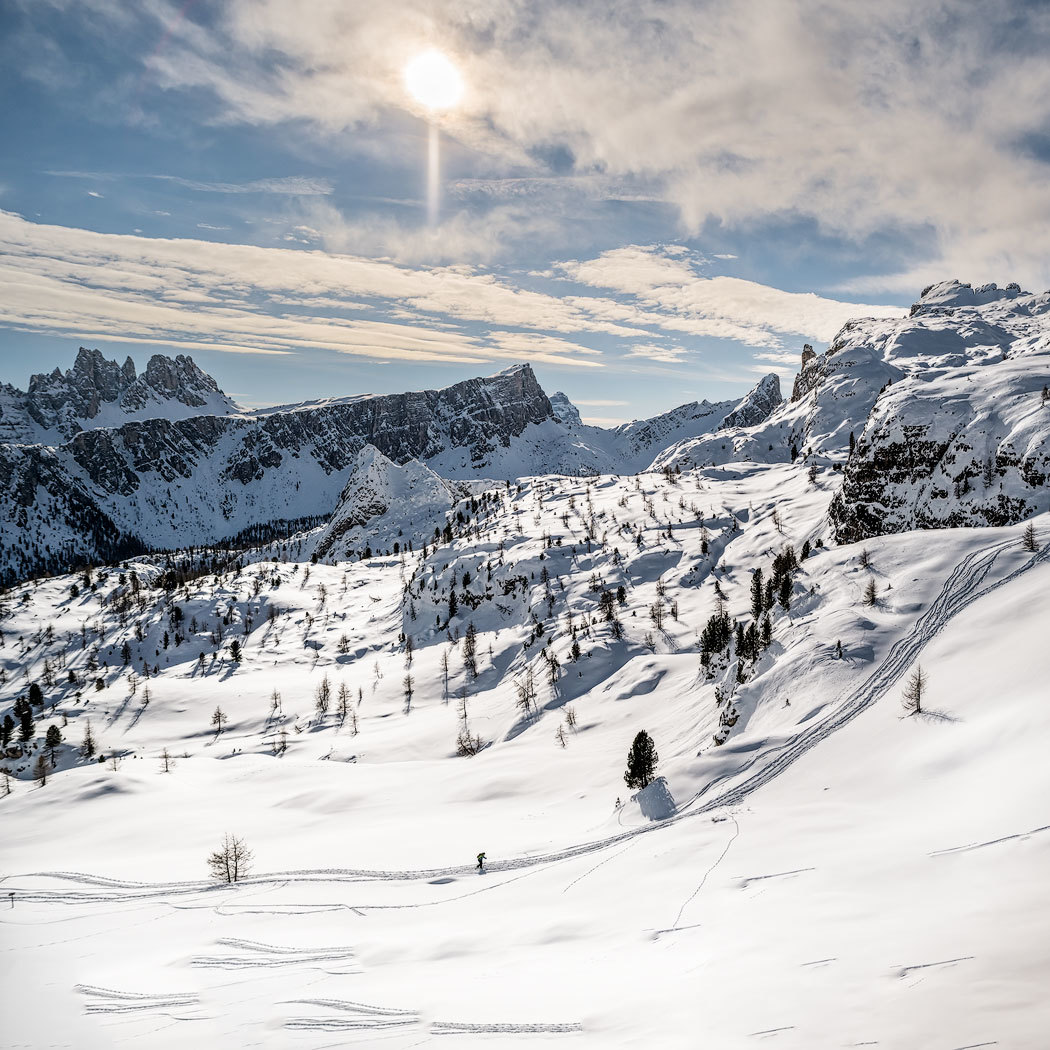 The workshop, of 8 participants, I attended was conducted by Erin Babnik and co-lead by Sean Bagshaw. It was a privilege to spend time and learn from these 2 extremely experienced landscape photographers. 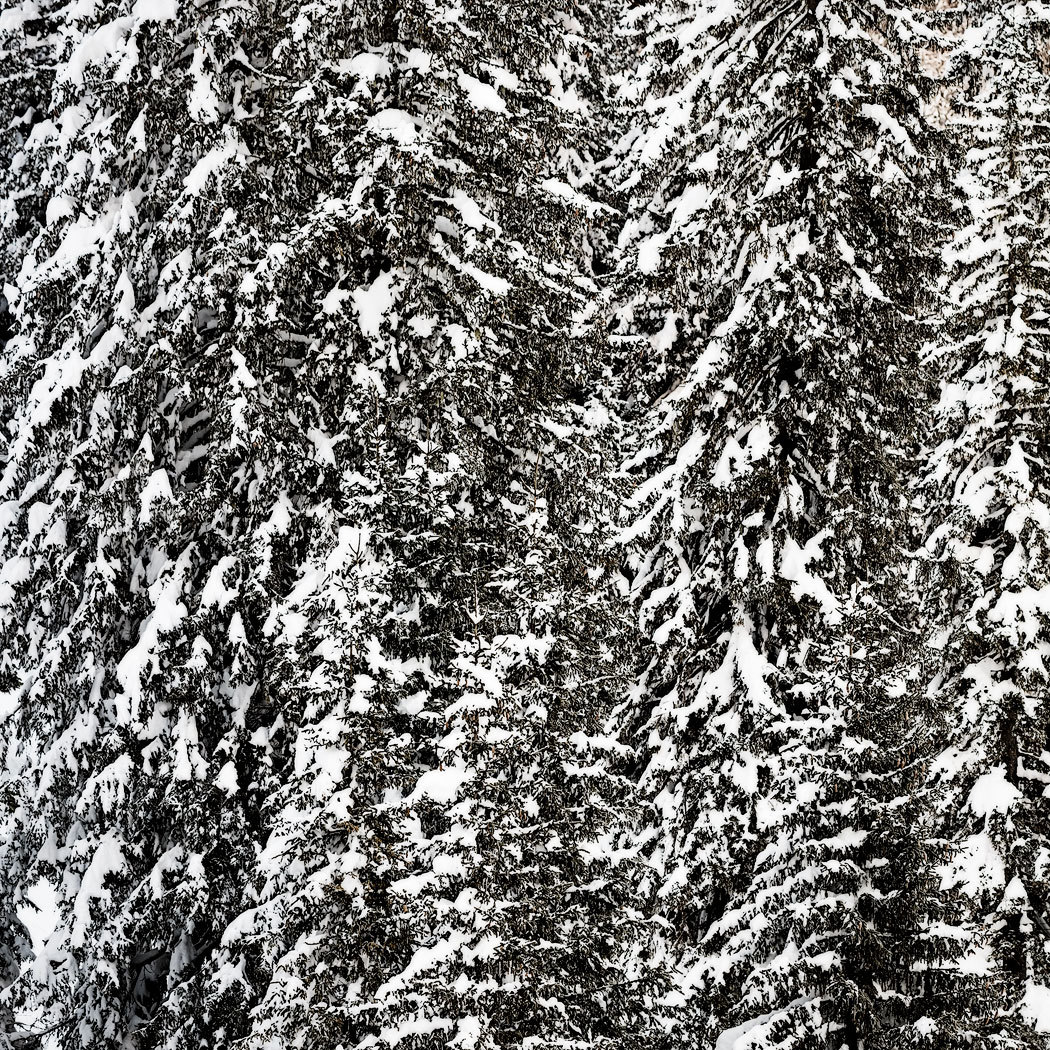 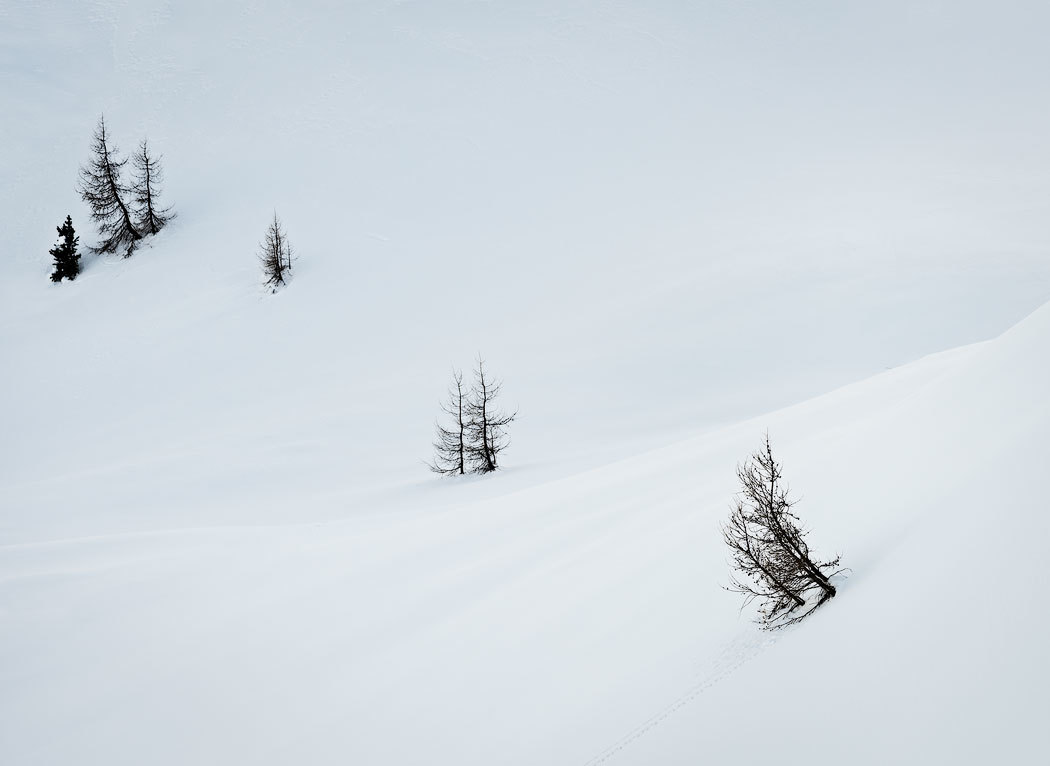 The serenity of being out alone with nature in the fresh snow was something I’ll never forget. Also being able to shoot, what I will refer to as, virgin vistas was something to embrace and highly recommended. 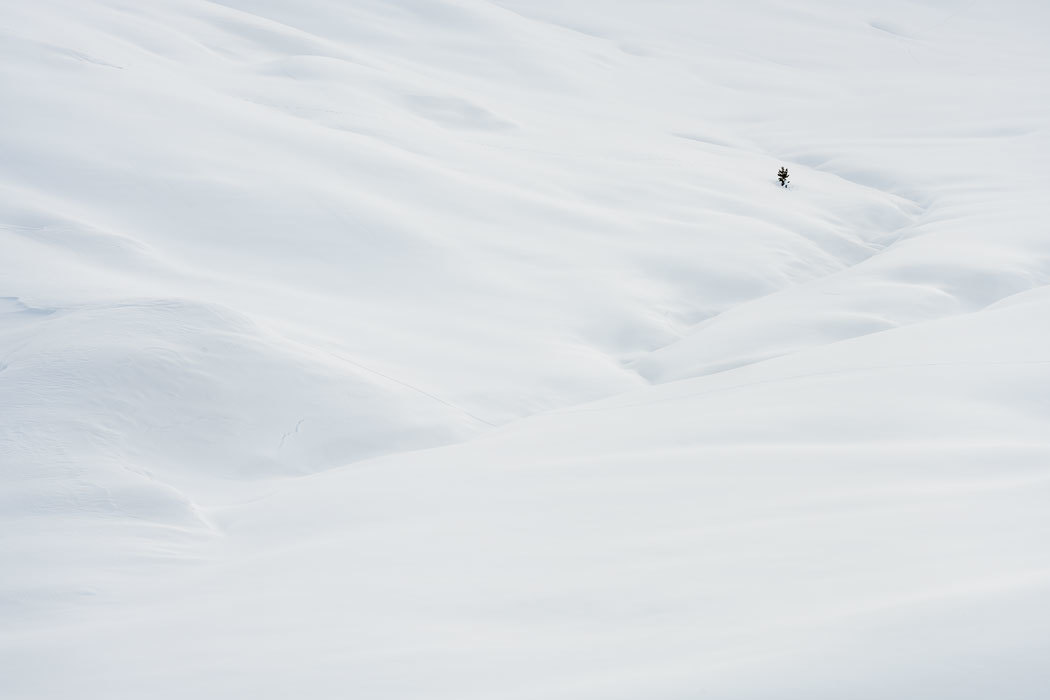 I found these conditions ideal to shoot very minimalist images which added to my enjoyment of the conditions in which I found myself immersed. 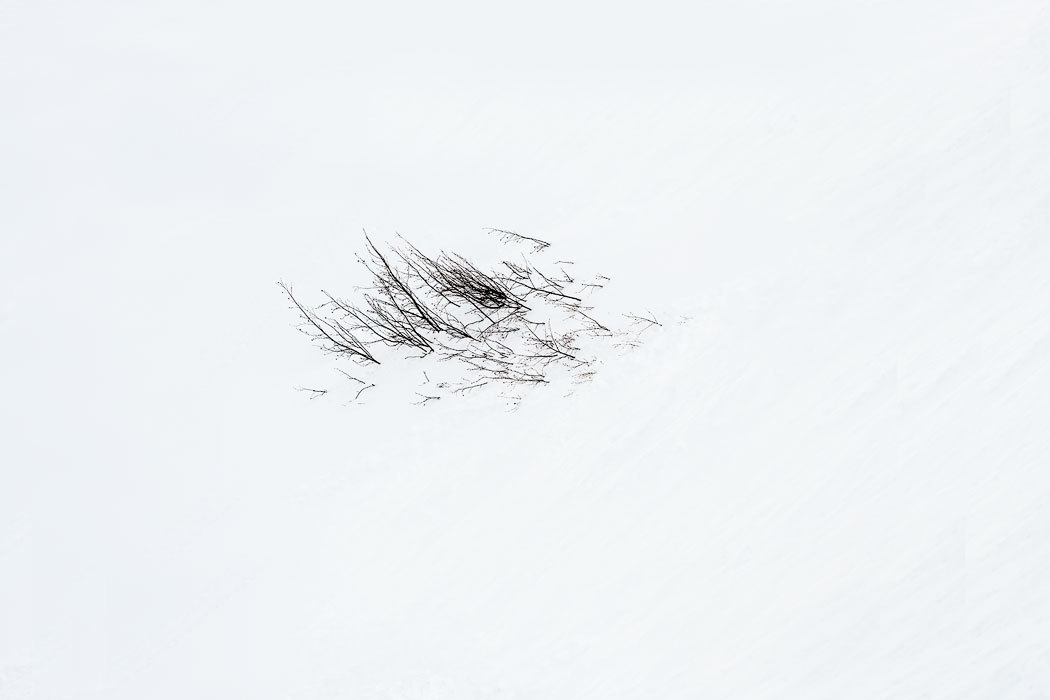 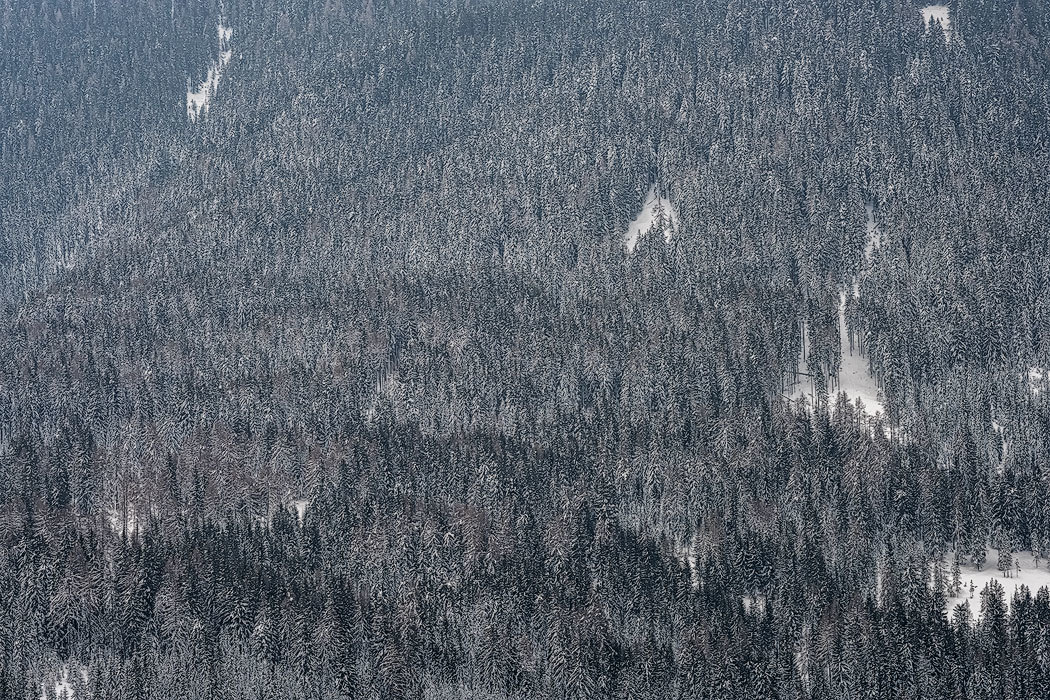 The gear used on this trip was a Nikon Z7, Zeiss Milvus 21, 50, 135 and Nikon 80 – 400. The Z performed faultlessly during the time I spent in the mountains. The temperature was mostly near or sub zero, we shot in snow a few times. Battery life was similar to what I would have expected from my D850 which by the way didn’t leave my bag in the hotel rooms. 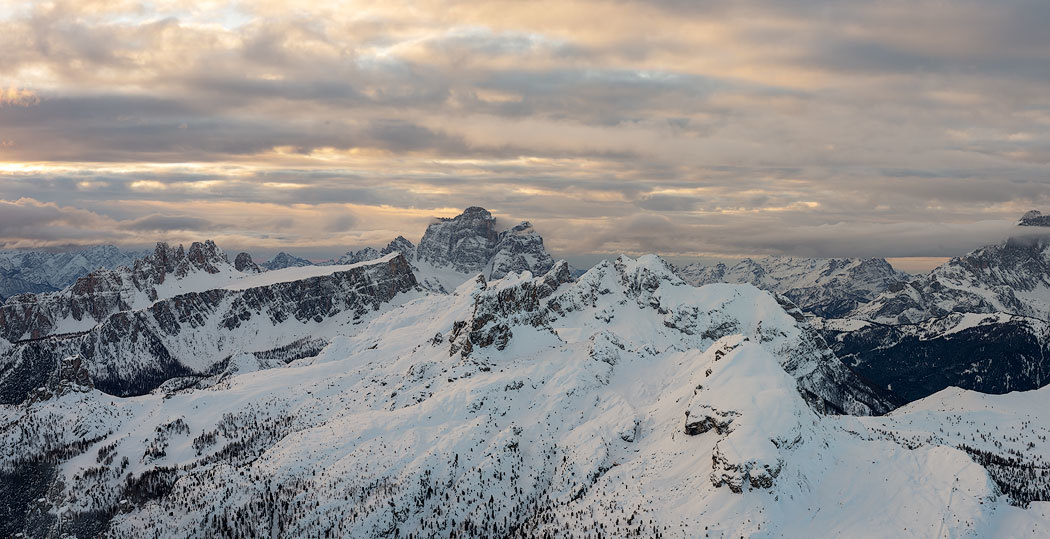 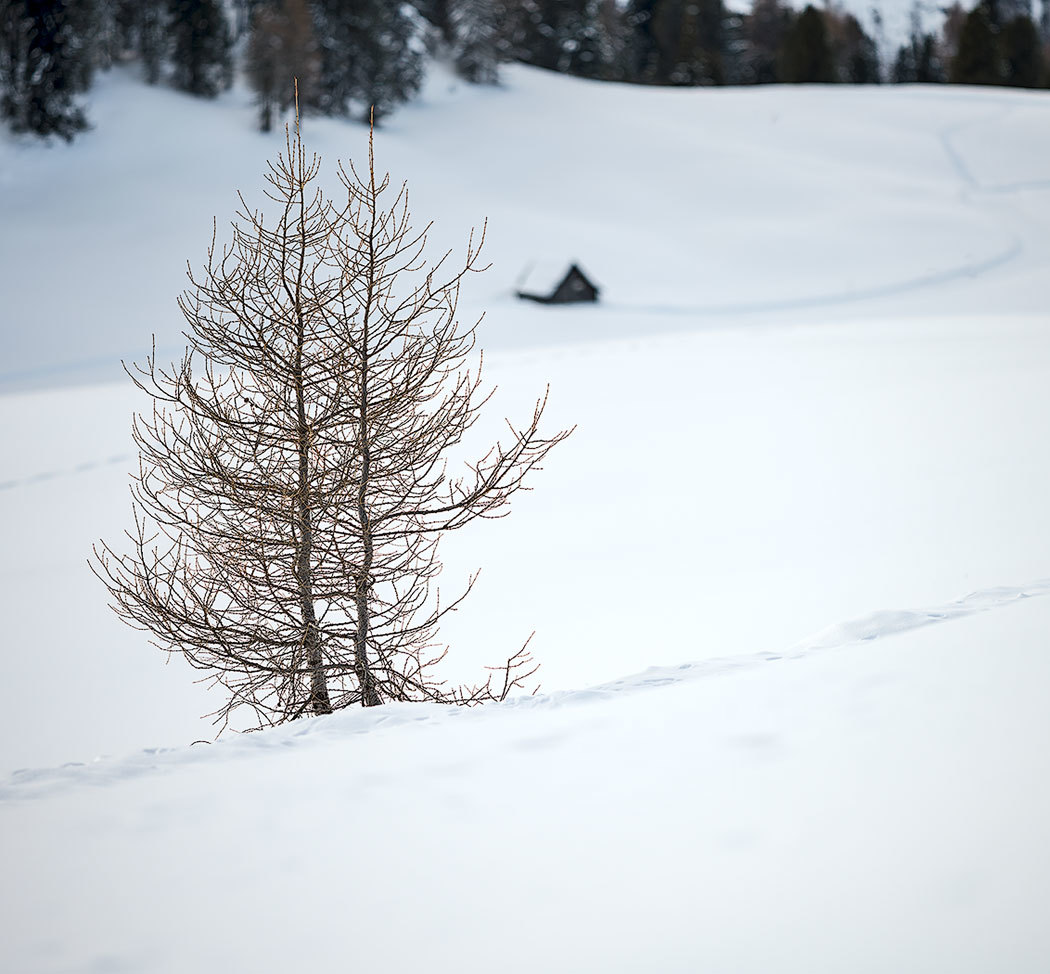 Full Disclosure: The writer paid all his own expenses on this adventure. I’m open to sponsorship for future photographic trips as most of us would be.. 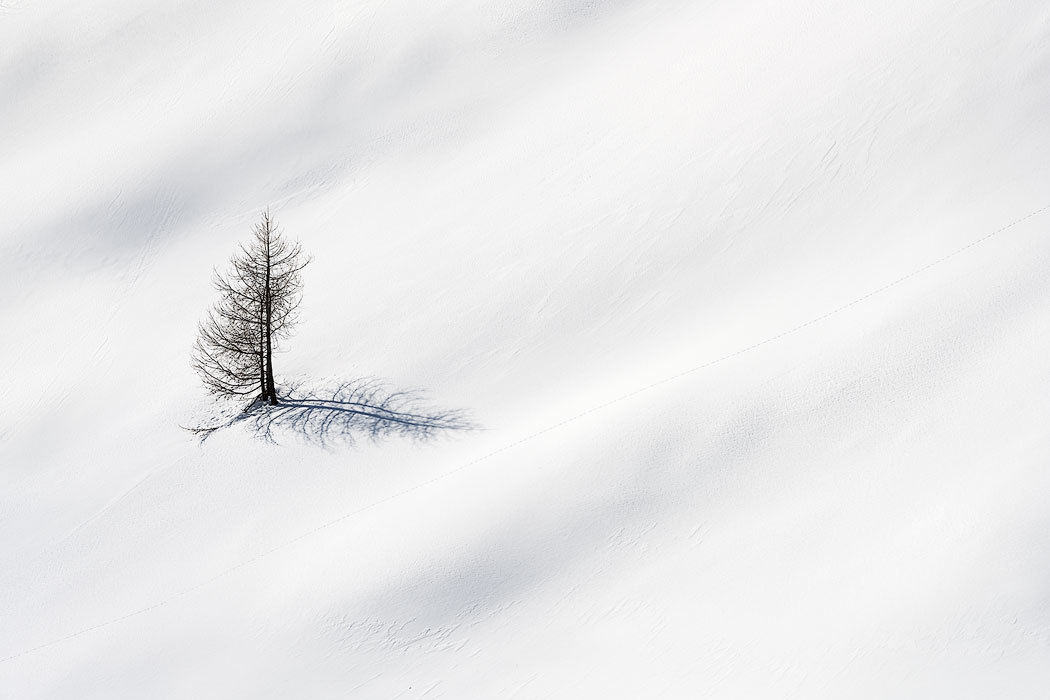 The lone, tree I consider this to be in my Top 5 shots of all time.

#749. A photographic trip to the Dolomites