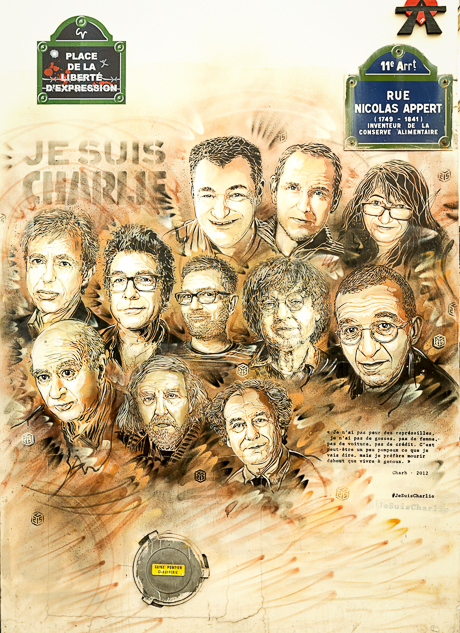 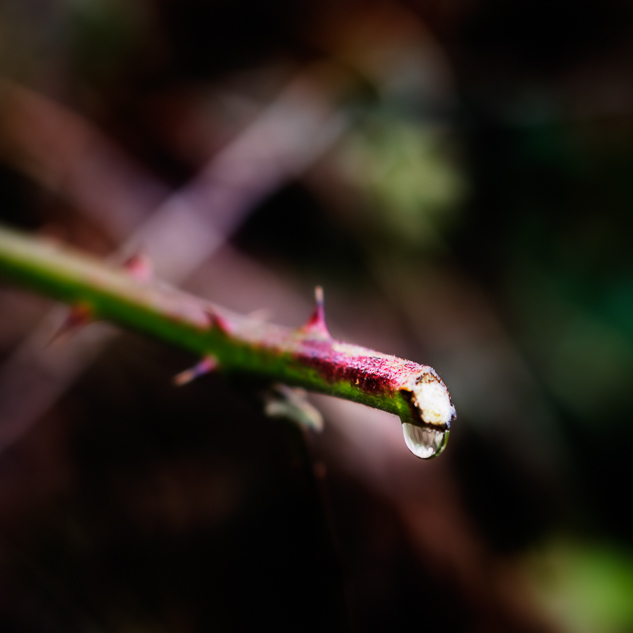 Whilst extremely happy with the D850, the release of the Zs did get my mind ticking over. 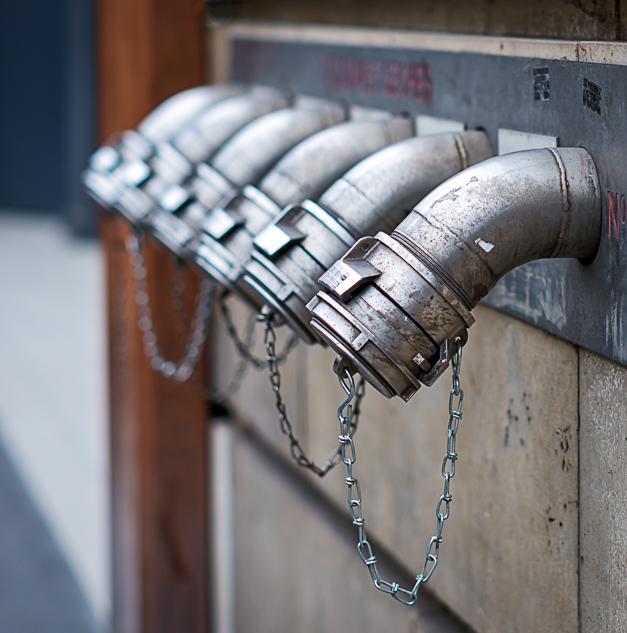 It wasn’t until September in Paris, when I finally got to shoot with a ML camera. For the record it was a Sony A7III. In actual fact, I think I took 2 frames. The EVF was a marvel. I took the plunge and bought a Nikon Z7 and FTZ adaptor. I picked it up on the Friday before Christmas. 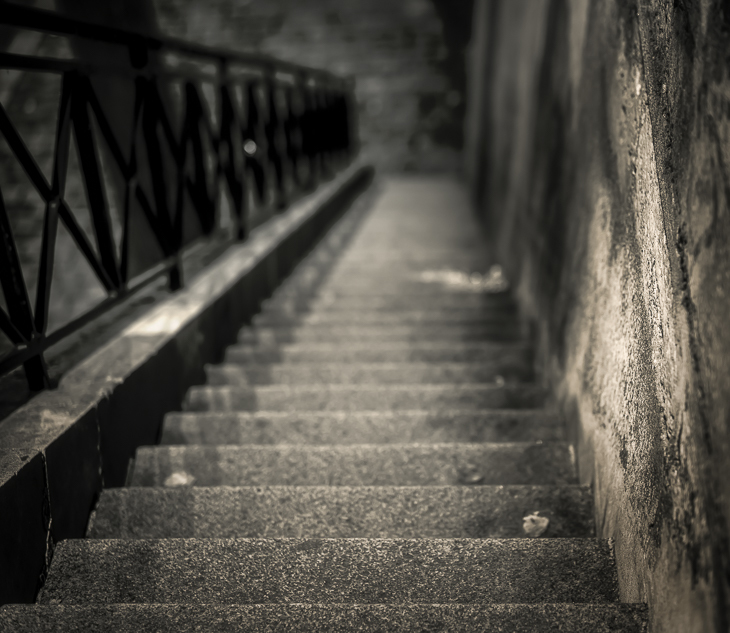 DS co-author Philippe put the hard word on me on Christmas Eve to pen an article on a comparison between both the 850 and the Z7, my answer was: well of course I will, when I get a few frames up on the Z. 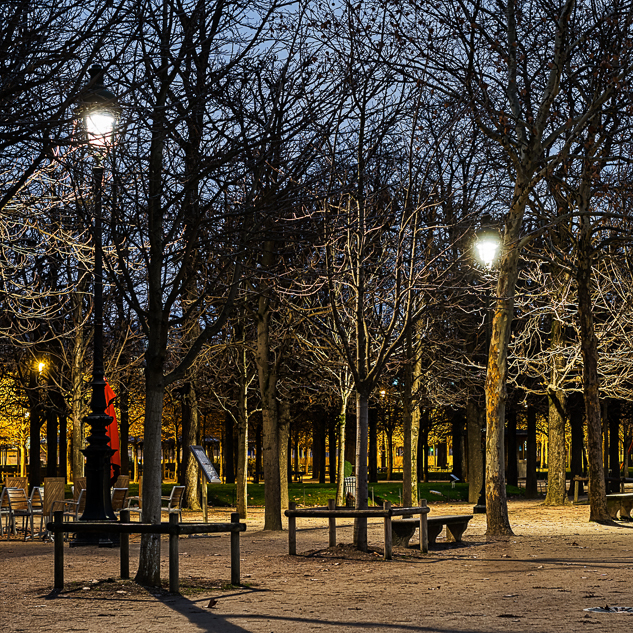 But I feared that if I started the article in a months time, some of my initial thoughts and reactions would be forgotten or left out. So I decided to write as I progressed on my journey with the Z. 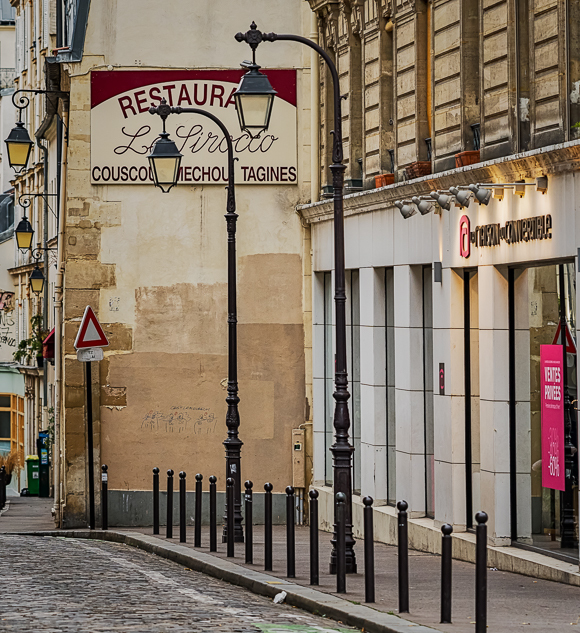 As of today, the first day of the article, Christmas Day, I’ve only shot 105 frames after owning the Z for 5 days! The first afternoon was spent following a couple of You Tubes on how to set it up. I only read manuals as a last resort. 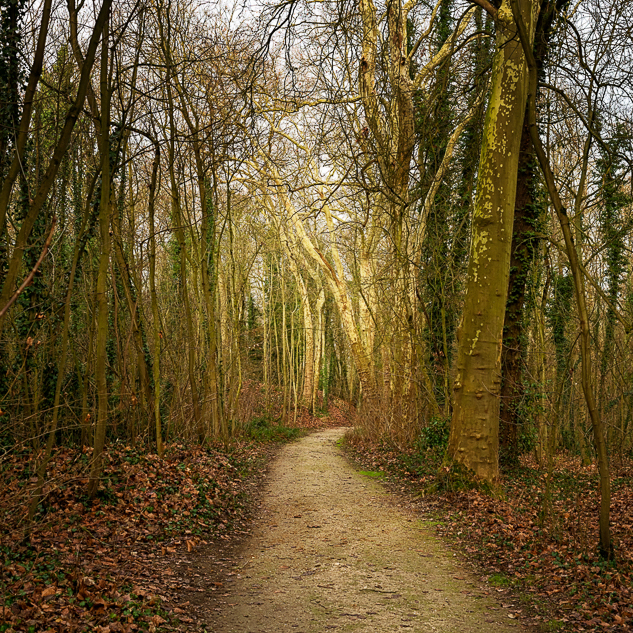 The main interest in the Z7 was the EVF/Focus Peaking and of course VR/IBIS as Zeiss lens don’t have VR. 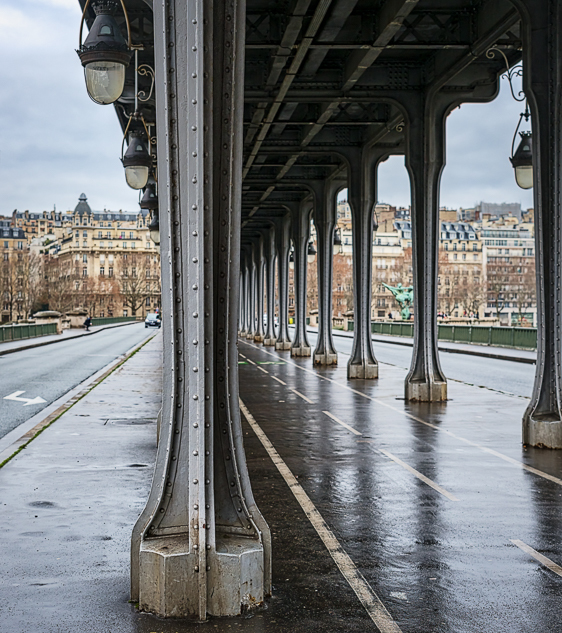 The Z’s ergonomics are very good, but not excellent if I’m to be picky. The smaller body has a lot to do with this issue. I’m sure after a few weeks I won’t notice it. The menu system is typical Nikon, but not having the buttons on the left makes you dive into the menu system via the ‘I’ button, or use many of the function buttons that are programmable for shortcuts. 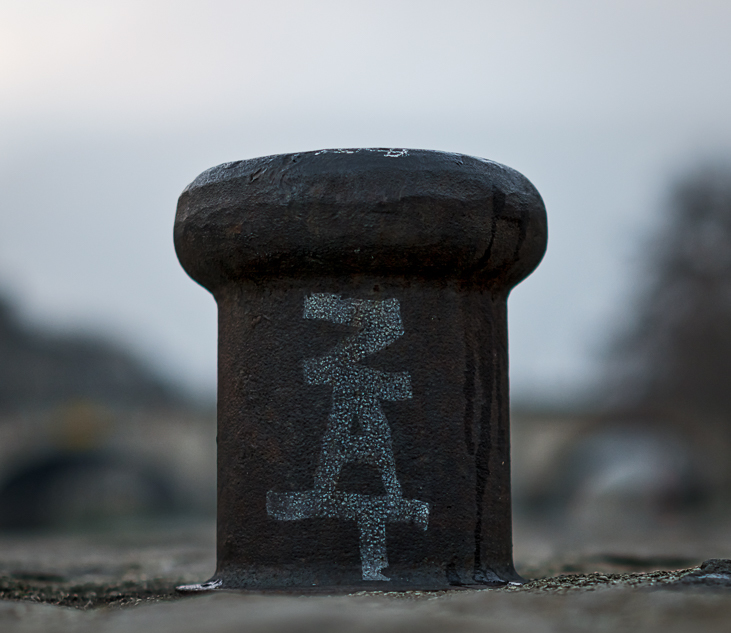 I have one major gripe that I’m yet to read about in any review, I WONDER WHY!!! After importing my first small batch of shots into Lightroom, I noticed that the full EXIF data was not available. So it would appear Nikon in their infinite wisdom has decided to not port this information for third party lens. This now necessitates the input of the lens information for Lens Correction, into Lightroom, which adds another step to Post. 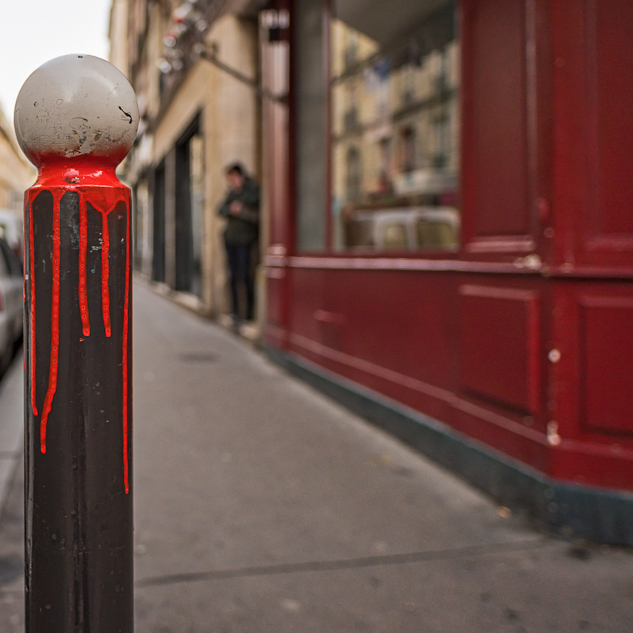 This aside, te FTZ adaptor works extremely well, the Zeiss & Nikon G Lens smoothly connect and work as if they’re on the D850. 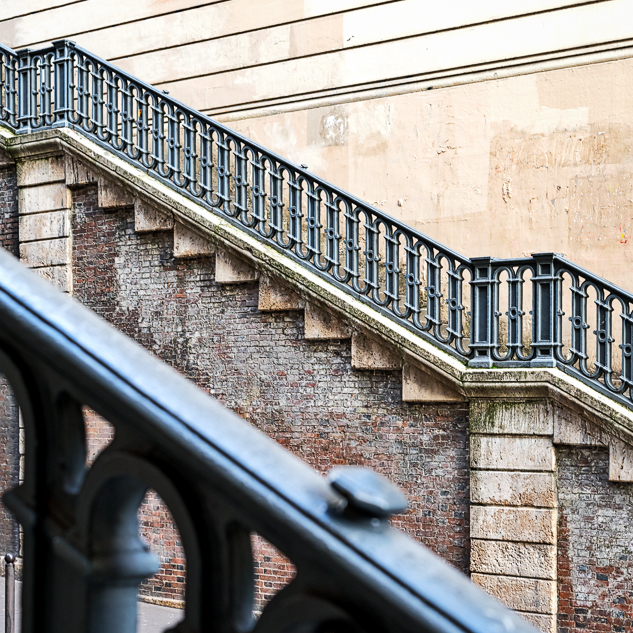 The first thing that strikes you after using a D850/D4s for so long, is just how quiet the shutter is on the Z. I’m yet to try silent mode. Being able to scroll through the histogram and the level in the EVF is a major plus. Seeing the exposure change as you adjust the shutter/aperture/ISO is well worth the loss of the excellent ergonomics of the D850 back to just very good for the Z.

2 weeks in, I’m very glad I made the jump to the Z, the 850 hasn’t been out of the bag since the arrival of the Z. Philippe in his Last Post for 2018 nominated the mirrorless system (regardless of brand) as COTY, I would have to heartily agree with him. 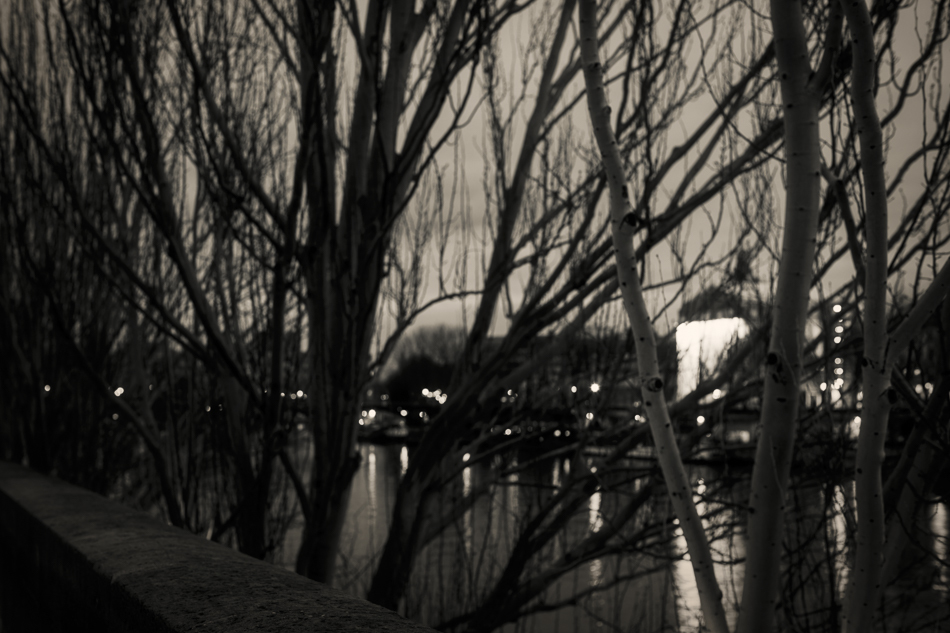 Would I buy another DSLR? The simple answer is no. I believe ML is the future.  The DLSR is not dead and will for sometime continue to be marketed alongside as an alternative. Until both Canon and Nikon have enough top shelf glass to meet buyers expectations, this could be some time away. The D850 is an excellent camera and will remain in my bag for when fast autofocus is required for animals and sporting events. 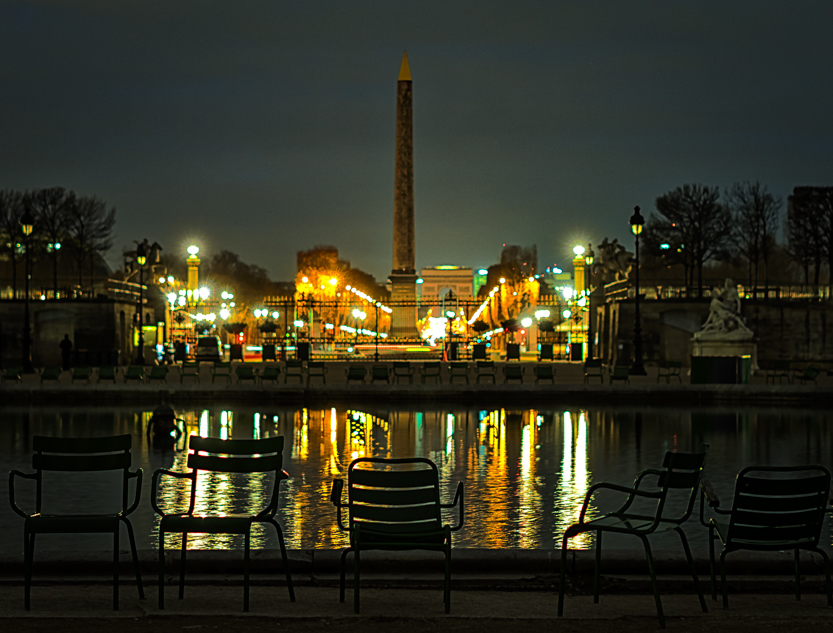 In summary after nearly 4 weeks of ownership and some 800 images, I now don’t notice the lesser ergonomics of the Z compared to the D850 any more. As I said early the smaller package is appreciated. The Z is well balanced in the hand even using a large heavy lens like the Zeiss Milvus 35/1.4 which weighs slightly over 1kg. 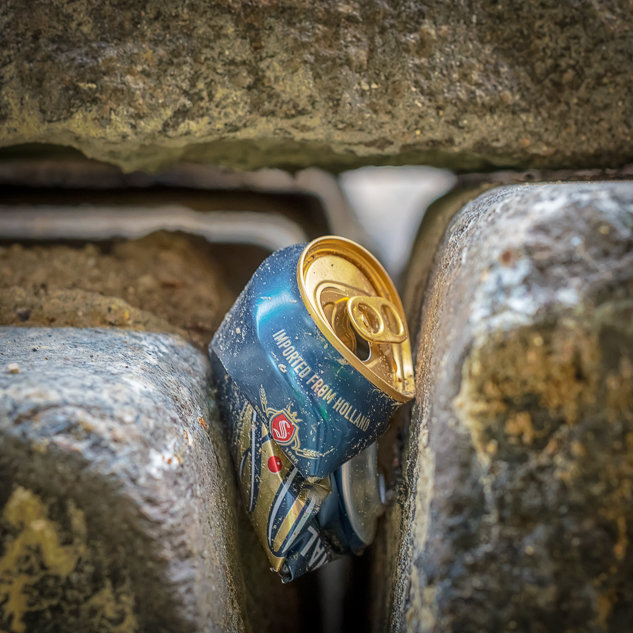 All the images were taken with the Z and various Zeiss Milvus Lens.