It’s been 3 years! Who’d have known? 3 years since my replacement of the groundbreaking and unbelievably irritating A7r with the even better and *far* more pleasant A7r2, in my bag. While the A7r3 brought with it the promise of even more fixed glitches and the unbelievably cool on paper pixel shift, it somehow failed to stir me enough to get the credit card to smoke. That doesn’t mean an itch hasn’t been at the back of my head and that I haven’t been given my dream camera some thought. Not very Zen of me, right 😉 ? 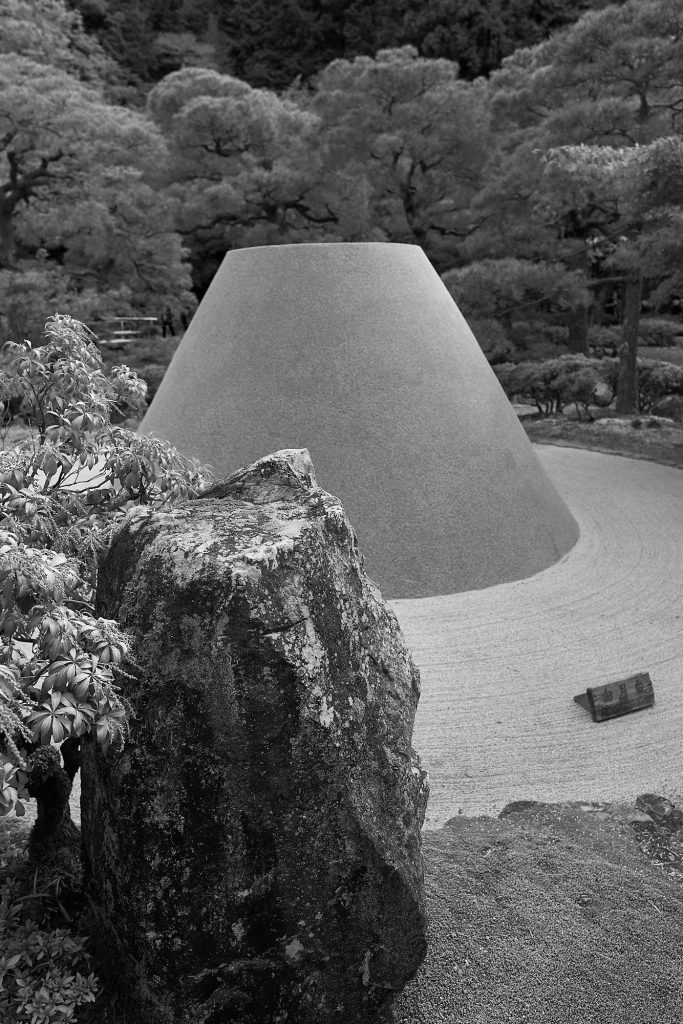 The core problem at the heart of my upgrade reluctance is a dislike of Sony’s technology above all path to market domination. Not that Sony know of my reservations, care about them or would be right to even acknowledge them, mind you. If sales prove anything it’s the very astute reasoning of the minds behind that strategy. I just don’t feel part of the target and that’s irritating because (1) no one likes to feel excluded (2) there is so much to love about those cameras, that what feels off kilter is all the more a pain in the butt.

My gripe with Sony is that they focus on faster AF and more frames per second – both completely irrelevant to me, when colours and ergonomics could be so vastly improved. To me, making a few excellent photographs is far more satisfying than making metric sh.t-tons thanks to a vast shooting envelope, all of which are damaged (sometimes beyond repair) by baffling colour inaccuracies. And, no, I don’t care what labs tests say about Sony’s colour accuracy. In the real world, with harsh contrasts and variable white balance from one zone of the image to the other, some of my A7r2 files suck big time and take ages to correct, when they even can be (ever notice how many B&W photos there are in my posts?)

A company like Hasselblad takes a much more rigorous approach to sensor calibration and that’s reflected in the AF speed (not a priority), price (time-consuming tasks are expensive tasks, small series are expensive series) and gorgeous++ IQ. A company like Sony take a much broader slice of the population as their target and so, push the limits on many, many fronts – almost exclusively through new technology. And what technology isn’t able to fix without human intervention simply doesn’t get fixed.

But here’s the thing. Could there be great hope with that strategy? Hope for the masses? I seriously think so!! 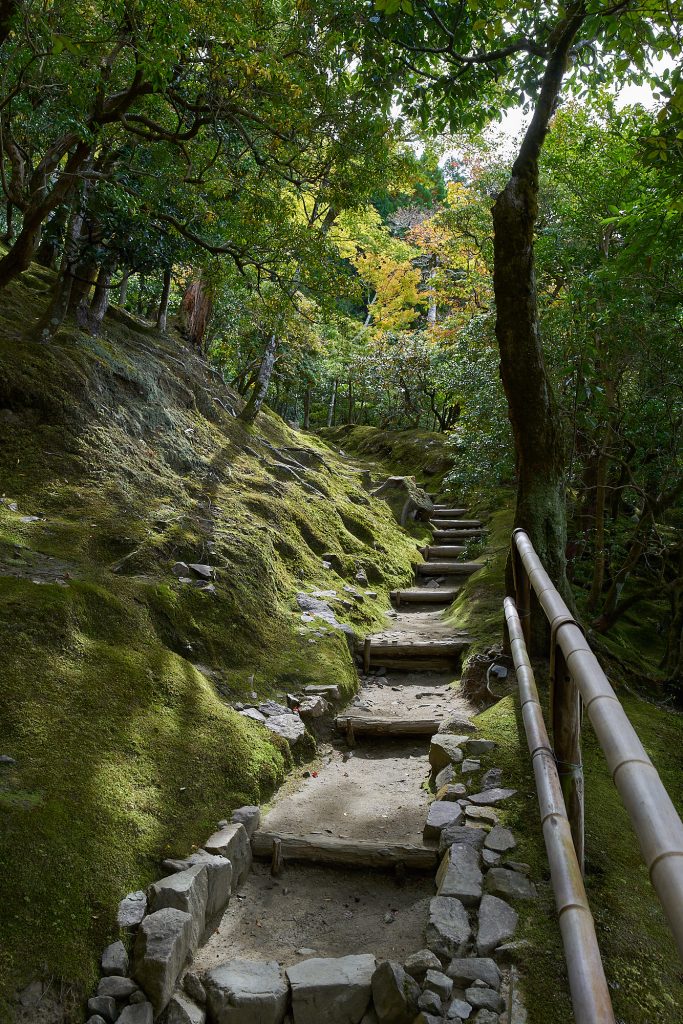 Hope because Sony have patents in every imaginable niche of photography, R&D that would probably make NASA blush and pro partners / customers such as Phase One, Fuji and Hasselblad to keep them on their toes at all times.

As Philippe recently pointed out to me, the Trichromatic back on new Phase One cameras is Sony tech. It appears to bring a purely technical solution (Bayer filters that do not allow individual primary colours to overlap) to a problem that Hasselblad (for instance) would handle more labour-intensively. So, it’s entirely possible (at least in my hopeful inner kid’s mind) that the future camera in my bag may have highly beautiful / corrected colours without having required painstaking manual labour.

What I’m saying is that Sony, through their relentless R&D efforts, may well be able to push their boundaries on a qualitative (colours, mainly) level and not just a quantitative (AF speed, FPS, Dynamic Range, megapixels …) one. To me, the A7r3 was a big let down in that respect, but nothing’s to say the replacement won’t be stellar. 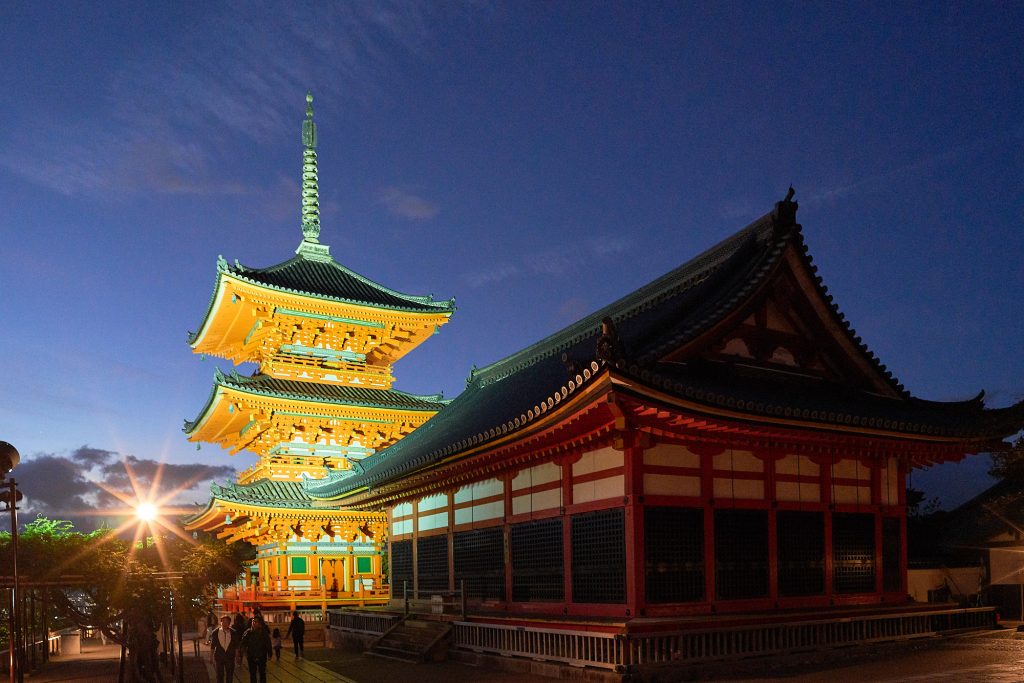 So yes, in spite of past doubts and serious lust for other – more expensive – brands, I’m hoping my next camera will be a Sony. And this is my spec list for it.

The baffling thing is that Japan loves luxury. Can you imagine a Vuitton bag with a buckle that turns to poop like that rear screen or feels soggy like that shutter release ? 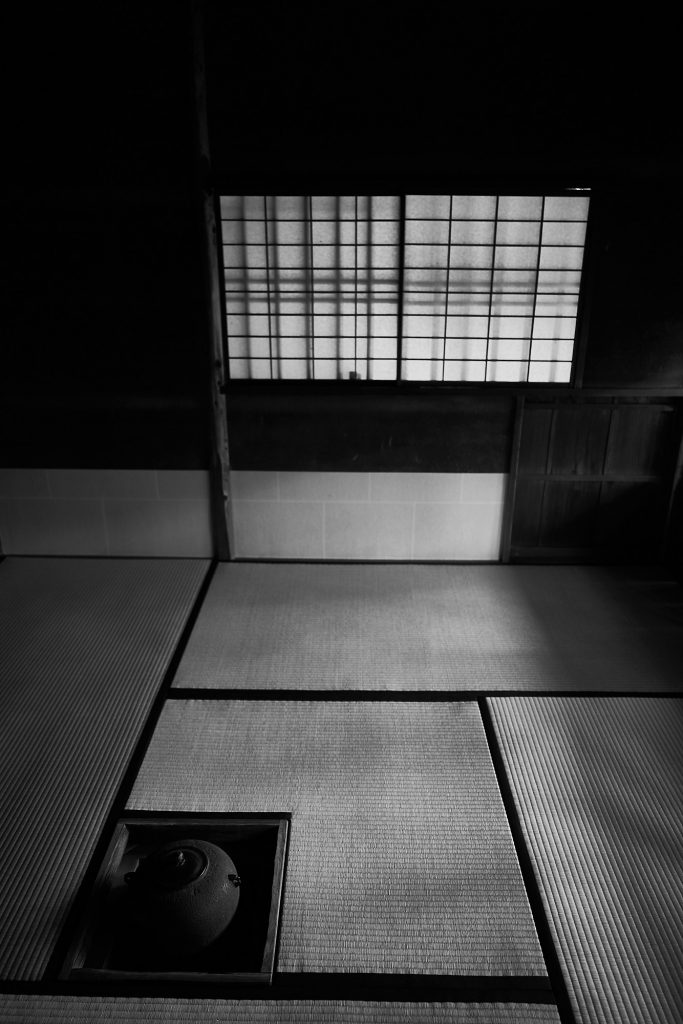 And that’s it, really. Not a long list. So much about this camera is excellent, it would be so great if these 3 flaws received the attention they truly deserve.

Yup, I’d like a better finish (that faux-leather peels off faster than a drunk cheerleader at spring break), I’d like better weather sealing, I’d like a menu page that’s dedicated only to the most common actions (so as not to click 15 times to format a card), a review/zoom system that makes sense (C3 is an unfathomable label for Zoom in), a maintenance plan for amateurs that ensures all is working (pretty sure my IBIS is set to shake, not prevent shake, right now, and my metering occasionally seems set to randomize), I’d love it if the rear screen didn’t have a mind of its own, even when I’ve done my very, very best to clean that pesky eye-detect sensor a gazillion times. I’d love a real grip, that’s not made for telletuby fingers. I’d love lower noise at base ISO so that open shadows contain more detail. But that’s all nice to have stuff. Nothing really critical.

A camera that goes click rather than squish when you press it, creates a lovely looking colour photographs even in difficult light, and lets you review them on a screen that’s both larger and neater than a racoon’s rectum. I’d buy that.

Sony mirrorless cameras have conquered the market through our wallets, isn’t it time they conquered our hearts as well?

Philippe’s wish list follows and, immediately, you can see Sony’s problem as some of our requests overlap (come on, that shameful rear screen, Sony, really ????) but many others go in completely opposite directions 😉

Christmas is just around the corner. Here’s what I’d love Sony Santa to bring us, in no particular order : 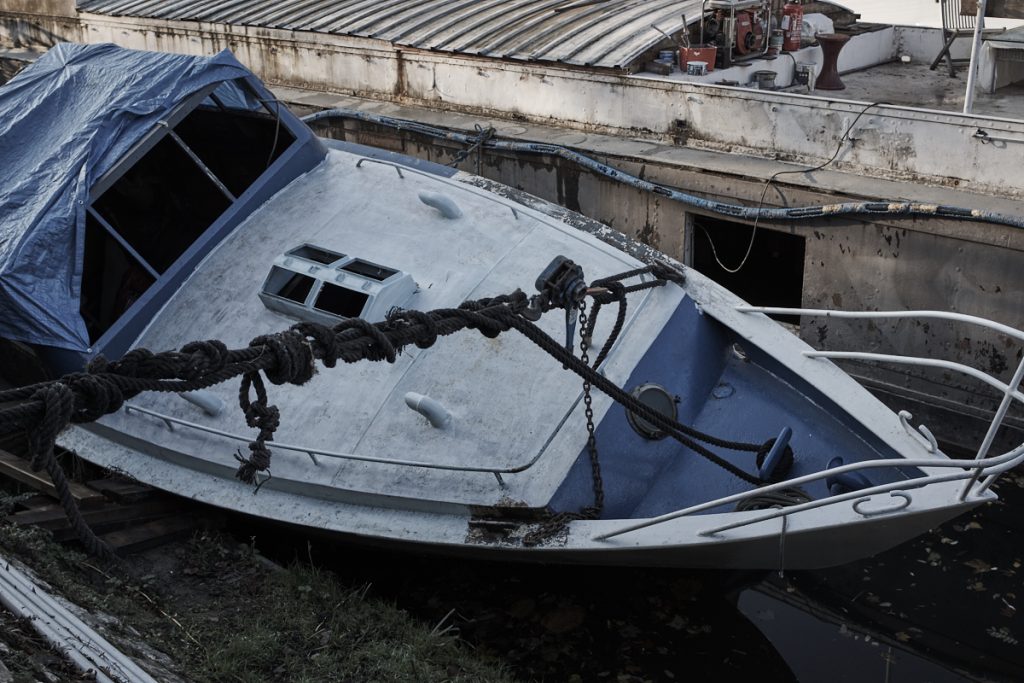 In conclusion: in defense of beneficial complexity

Manufacturers have structured their ranges in various ways. Some (Canikon, in particular) have created top of the line cameras from which they arbitrarily remove more and more features as you move further down the range. Others (Sony) segment users along technological lines : speed vs resolution, for instance. And it’s quite obvious that every user has a different set of requirement, all of which can never be met by the manufacturer.

This leads to two types of complexity :

To us (Philippe and Pascal), there are two main uses for a camera that are distinctly at odds : grabbing (street, …) and what can be construed as studio work on location (landscape, …). Pascal wishes for features of the first type (simplicity and logic of flow) while Philippe’s asks are more in line with the second : essentially, being able to create the photograph by exploring all crop, format and PP options before clicking (rather than in actual PP). What we both agree on is that the sloppiness of the rear screen is unacceptable in that price category.

Do our different requirements warrant two different cameras (at a distinct cost for Sony)? Possibly. But not necessarily. Again (we’ve written about this numerous times), smartphones and tablets exist for a reason. And tethering is a thing. By scrapping the lousy rear screen and tethering a phone, a manufacturer could design a Janus camera: