Still having issues with ON1 RAW’s blowsy attitude.

Wanting RAW Power to get yet more traction. 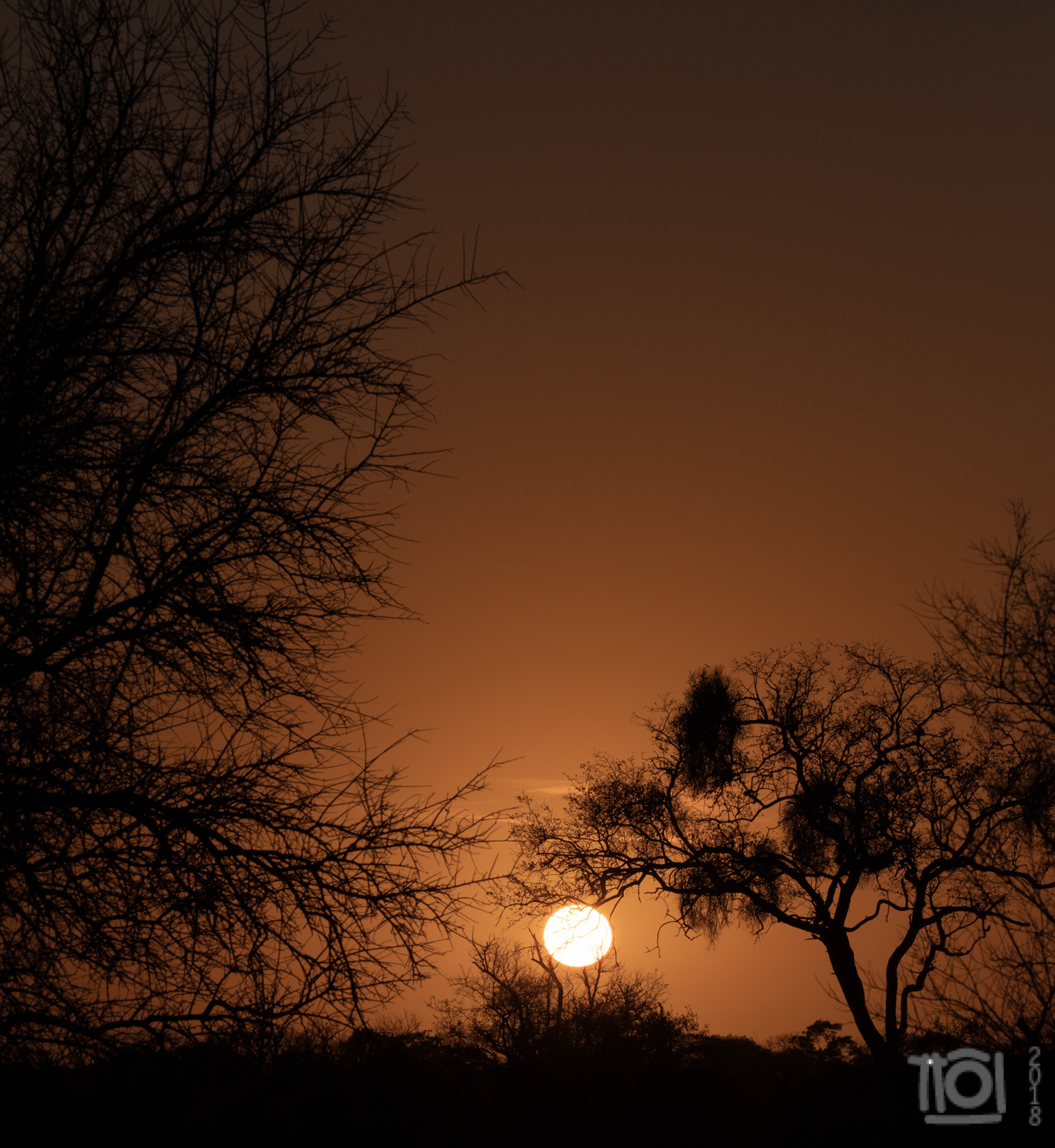 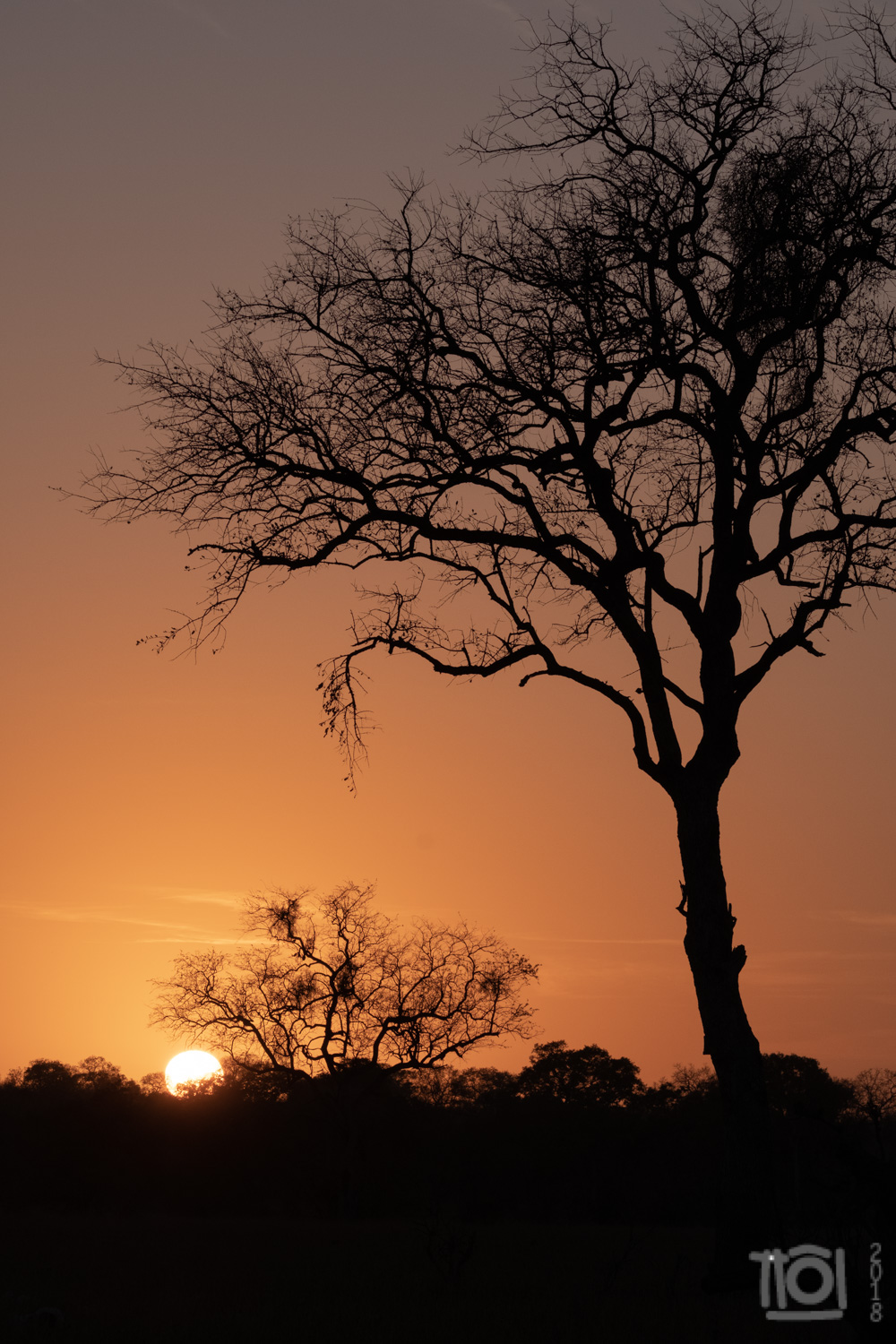 It’s Sunday afternoon. I’m printing, or at least trying my best. Mirage’s software RIP* has drawn a line under my complete contempt for Lightroom and its iffy output. I’m blowing my way through FotoSpeed linen and Epson’s semi gloss A3s at a rate, to say nothing of hocking my pension on ink cartridges for the Epson 3800 sitting on the table next to me.

It’s been a long process and I won’t bore you with the difficulties of getting decent ink jet papers this far from civilisation. Or the even more ridiculous post-import duty price(s) of ink.

So, I’m calming myself listening to Yellowjacket’s extraordinary “Geraldine” from their 1989 album, “The Spin”. Written by the band’s Russel Ferrante, a short sax and marimba intro oozes into Jimmy Haslip’s bass and six minutes of gentle electric jazz is underway.

I’ve never told anyone this before, but one Saturday in the early 1980s, I drove 400km from Johannesburg to Maseru in Lesotho for a board meeting of (then) Southern Africa’s only Outward Bound school. It was a long drive there and back and Geraldine (re)played every second of the way – almost eight hours in all and I didn’t regret a moment, then or now. 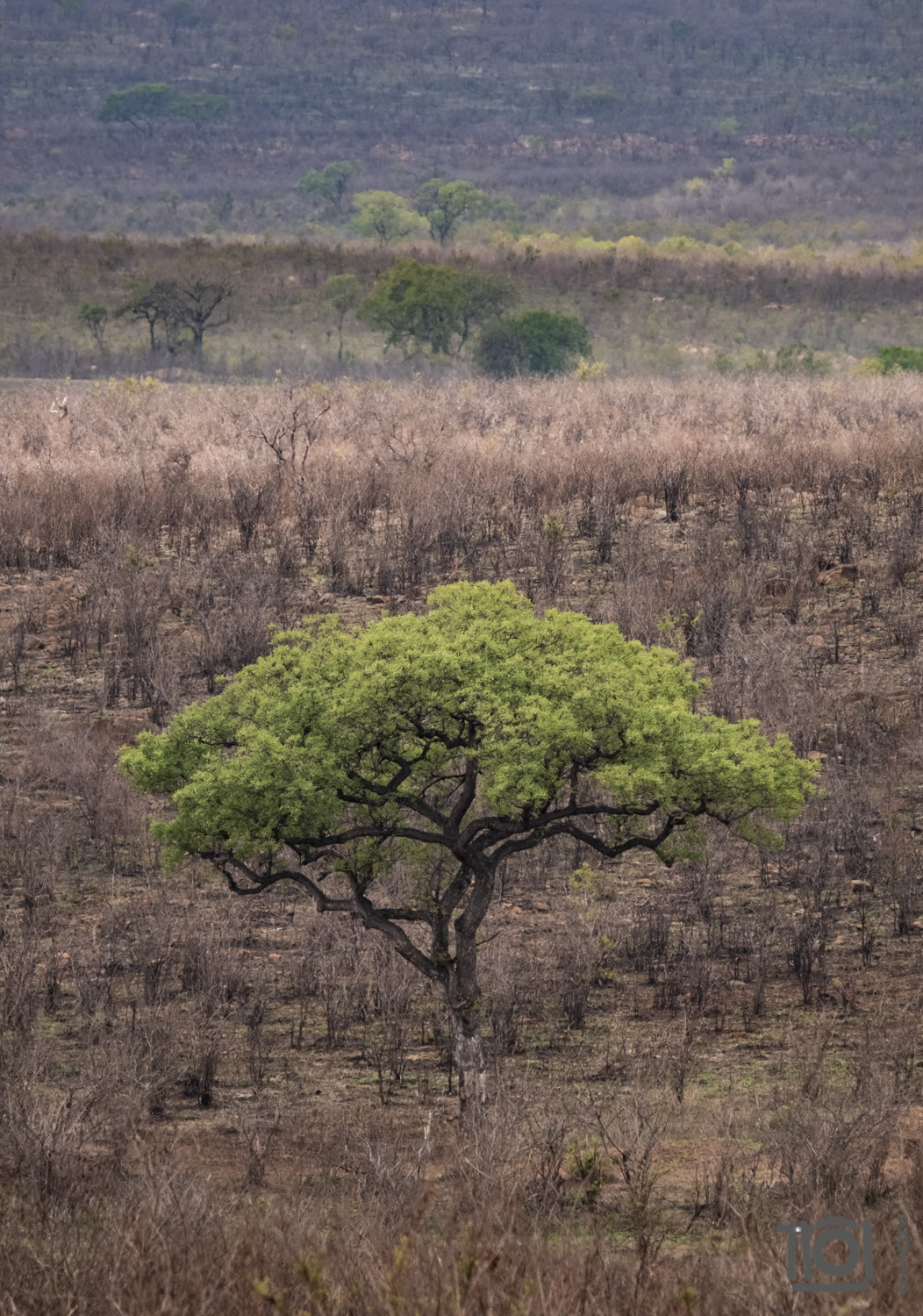 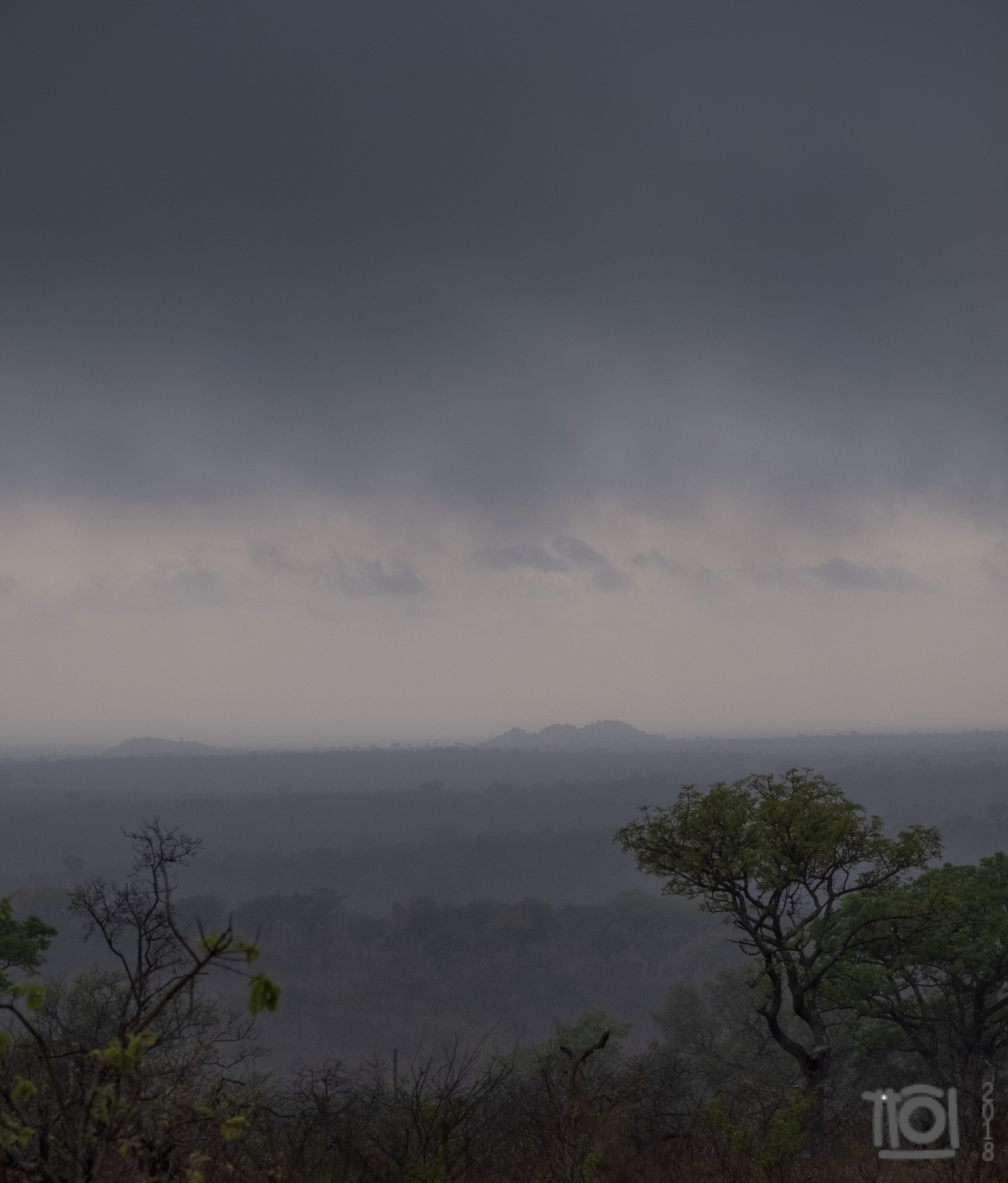 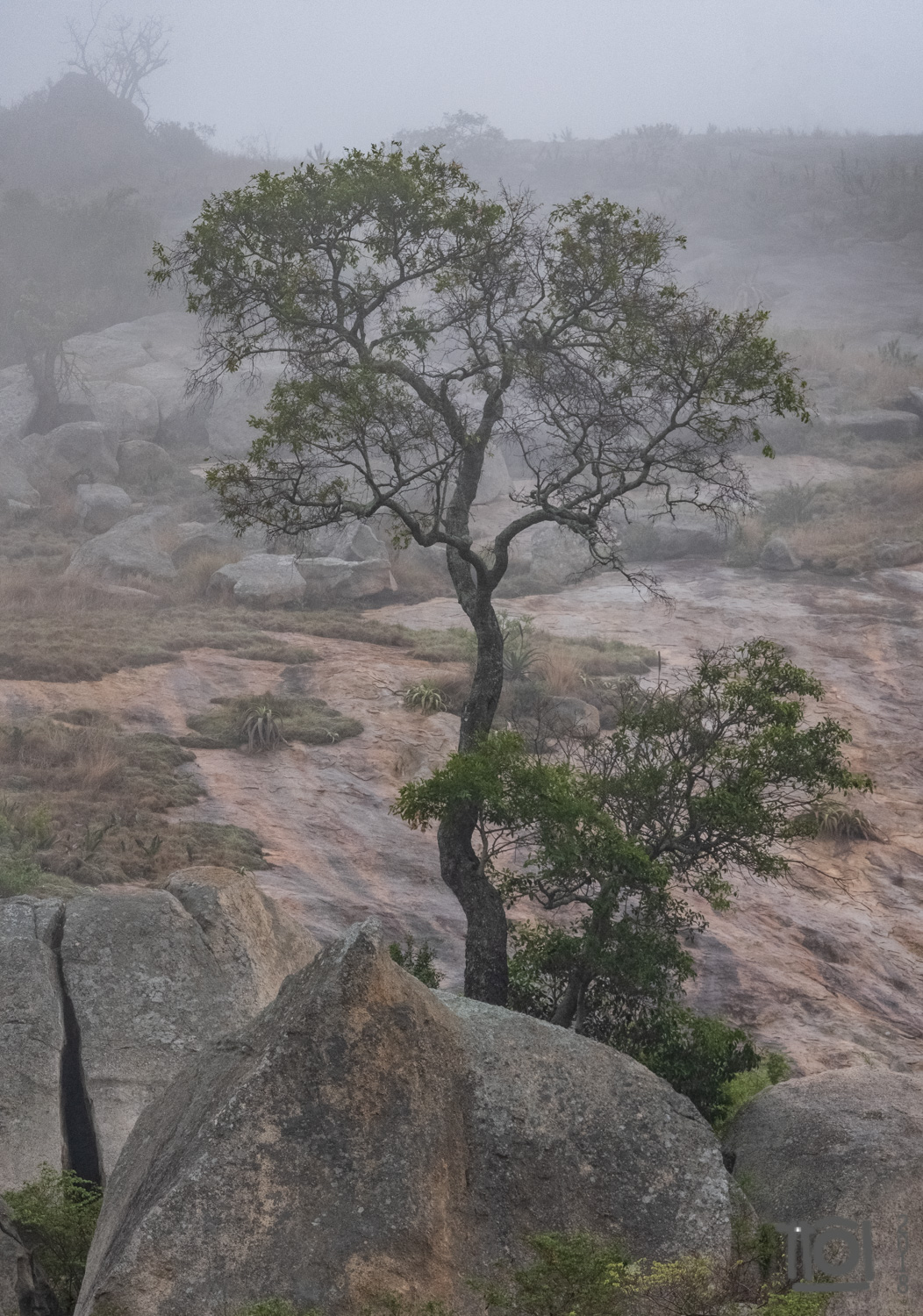 A gentle hit of serendipity now cues Stanley Turrentine’s 1970 album “Sugar”. It is quite possibly, the epitome of the late 20th century jazz. Tight, musical, surprisingly well recorded (at this remove, almost half a century later) and impossibly hard not to want to play again and again. “Sugar” has been a fixture in my listening for probably three decades and at least one track is likely to be on the playlist at my wake.

For me, Jazz doesn’t get much better than this.

Creed Taylor’s mix (the album was issued on Taylor’s CTI label) is very ‘70s, but holds up surprisingly well in today’s age of electronica. This is one of the very few albums I listen to when auditioning new audio equipment – along with Pat Metheny Group’s 1982 “Travels” and Airto Moreira’s “Fingers”, Oscar Peterson’s 1966 “Waltzing is hip/Satin Doll”** from “Exclusively for my friends” (volume 3) and maybe an early Steely Dan album or two. Pass that test and you can live at Flâneur Central for a good long while.

Writing and listening still, Turrentine eases into John Coltrane’s “Impressions”. Better than Trane? I think that depends on your viewpoint. For me, yes, because I like the B3-driven commercial approach, the interplay between the players – this is jazz that has nothing to prove. 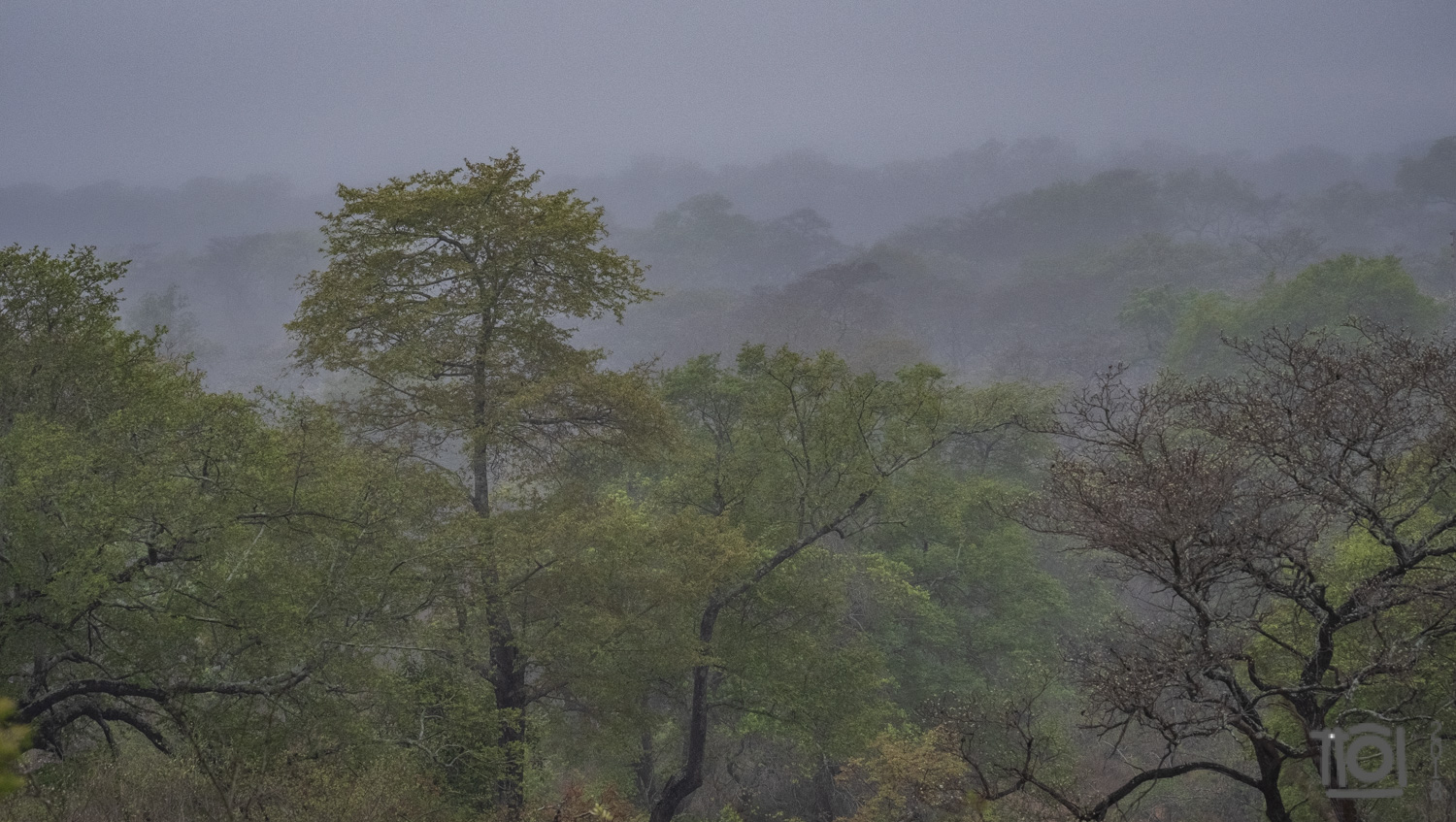 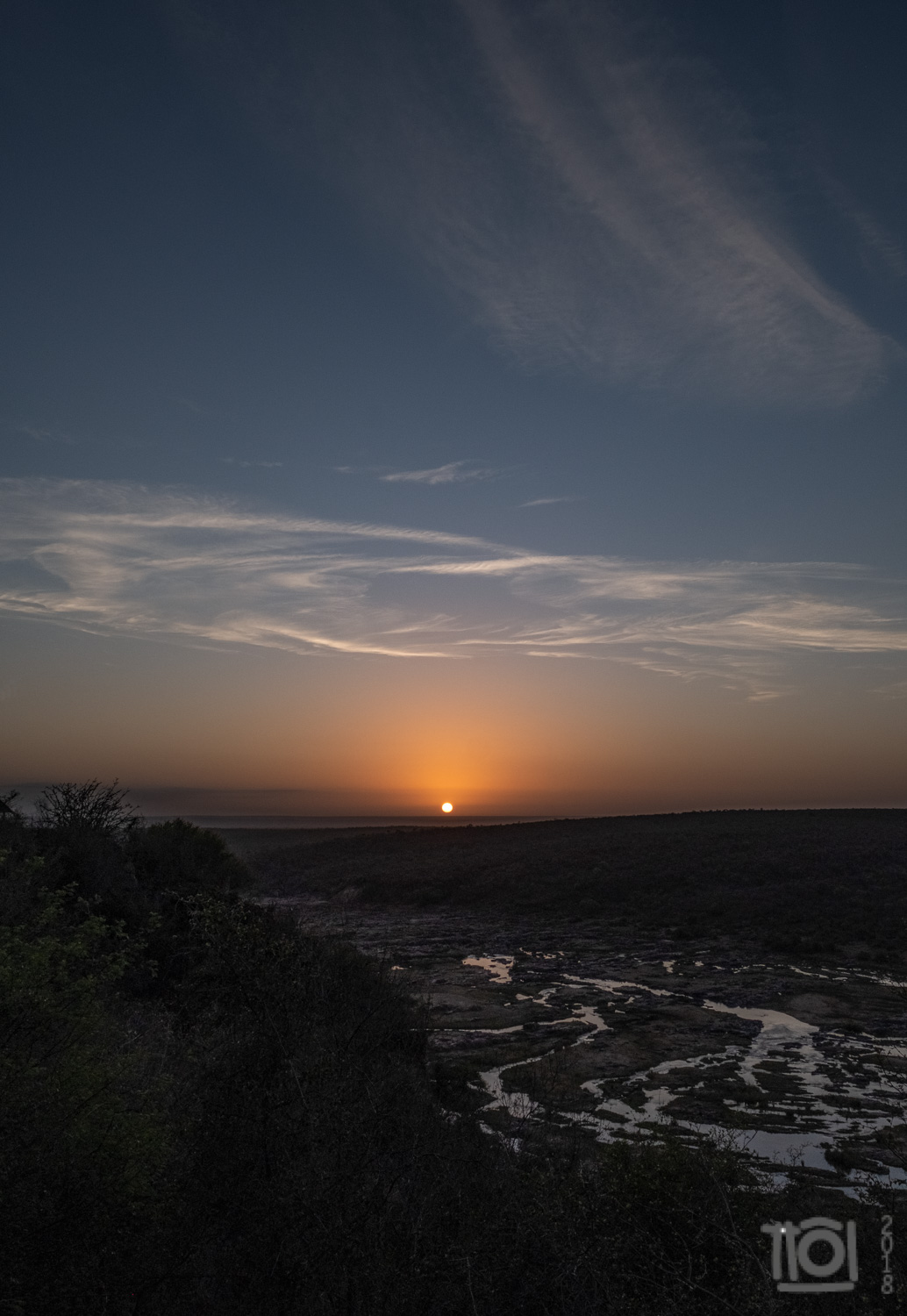 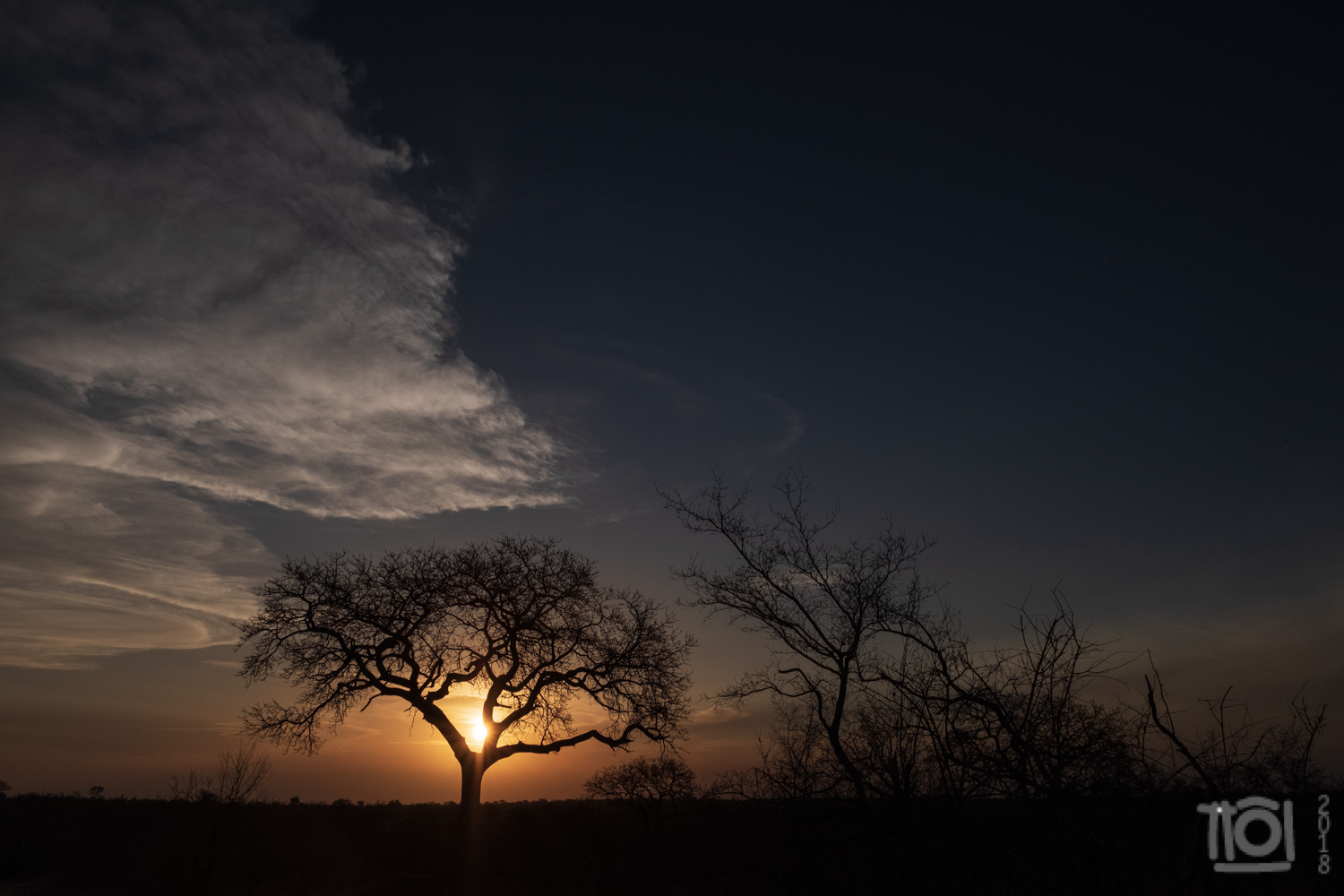 Hey! This is supposed to be about photography. And printing.

It is. While I listen to the print head whoosh back and forth, Mirage takes control of Lightroom and won’t let me back in to prep the next image until it’s done. So, I either sit and twiddle my thumbs, or do something else. Today, it’s iTunes and a random play that has chosen two of my favourites, why shouldn’t I share them with you too?