There are two improvements I’d like to see from camera makers, and as a long-time Canon user I’ll ask them to take up the challenge.

The first is minor, and probably more specific to my way of shooting. The second is a major move that I see as a no-brainer. Both of these suggestions must have been considered by engineers already and the fact that these folks, who are much more knowledgable than I, have decided not to take these projects on must tell us something…but here goes… 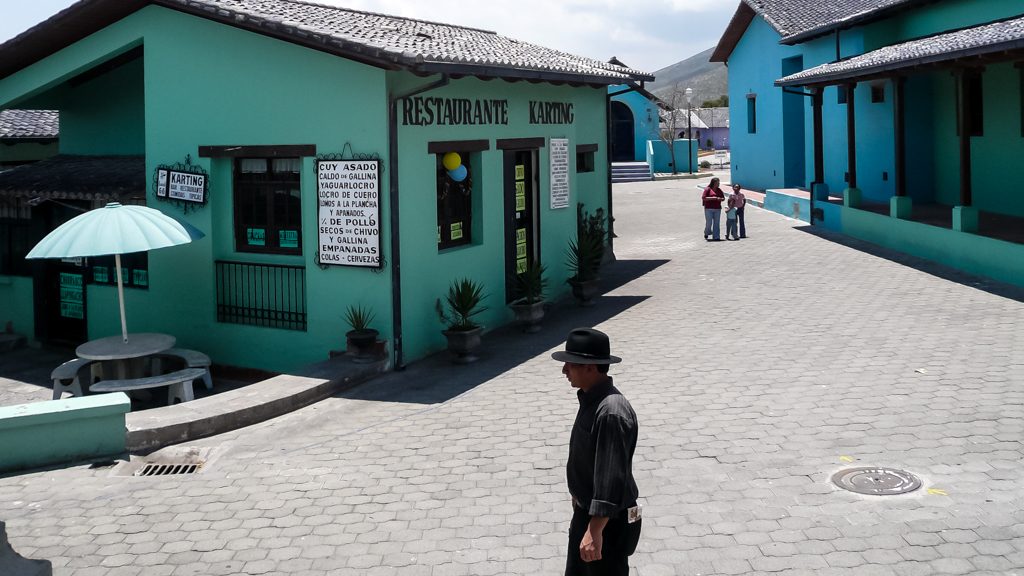 1) I would very much like to see detents on zoom lenses at the ‘standard’ focal lengths. For instance, when zooming through the 24~105mm range of my kit lens, the zoom ring would click and be willing to stick at [like an aperture ring] 35mm, 50mm, and 85mm. I realize this feature would not be appreciated by videographers, so in addition to the engineering to enable it would be additional work to allow it to be disabled, so probably a non-starter. Too bad.

It’s long been recognized that most of us tend to use zooms at either end of the focal range most of the time….e.g. shooting a 24~70mm lens at either 24mm or 70mm. But I tend to use my zooms as ‘multi-focal length’ lenses….as if they were a few lenses in one, and I’d like an easier way to do just that…choose to shoot at 35mm or 50mm, and so on. Happy to say that my Leica D-Lux has an option which somewhat allows this. The zoom on this camera is ‘by wire’, meaning the zoom ring is not physically moving a series of cams or helicals but just sending an electrical signal saying that I’d like the lens to zoom. But, there is a firmware option to have the lens move to the next standard focal length every time the ring is nudged. I’m thrilled that Leica thought of it and it’s awesome, as far as it goes. [There’s also an option to have the camera return to the previous setting when the camera is turned back on which is equally delicious, but I digress.] 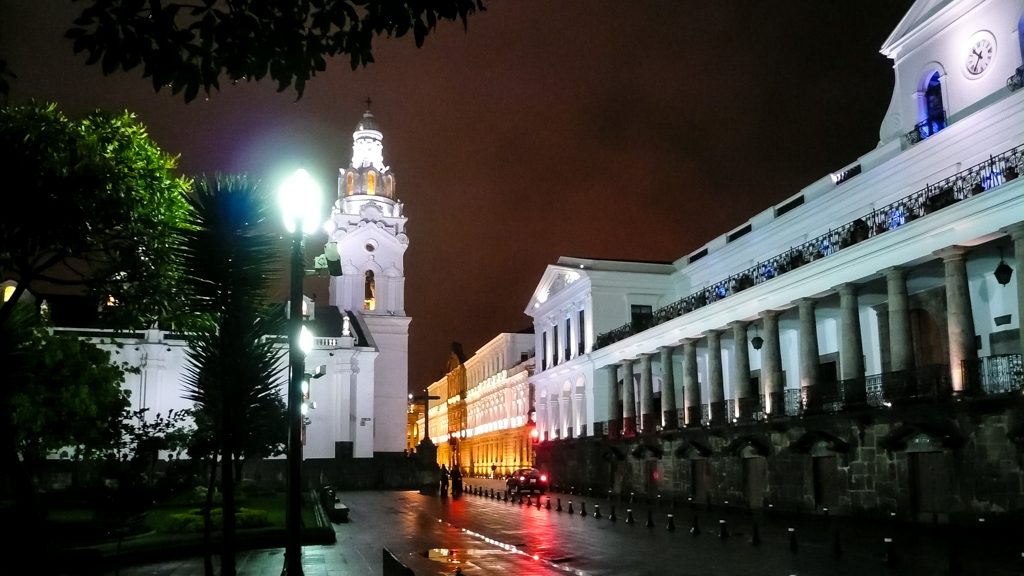 1a) In fact, I’d take it one step further…I’d love to see new zooms operate like the old Leica Tri-Elmars. These lenses were ‘multiple focal length’ lenses, not zooms. They were designed to be used at a few discrete focal lengths such as 16mm, 18mm, and 21mm for one of them…or 28mm, 35mm, and 50mm with another. If, and I don’t know if this is the case, but if this elimination of the intermediate focal lengths allowed designers to make a faster or wider zoom range lens in a smaller package what a win! For instance, if a 24/35/50/85mm f2.8 lens could be made that fit into a barrel similar to the current 24~105 f4 lens, wow. That may be asking too much of the physics, so how about a 24/35/50/85/105 f4 lens that was sharper at those specific angles of view, and maybe a bit more compact?

IDK, as I said I’m not a designer but I’d sure like to see a lens or two designed this way for the new Canon EOS R series. [You’ll notice I’ve intentionally not mentioned price point in this discussion. That’s because compromises such as this are usually three-dimensional. As we used to tell our color lab customers “Speed, Quality, and Price…you get to pick two.”] 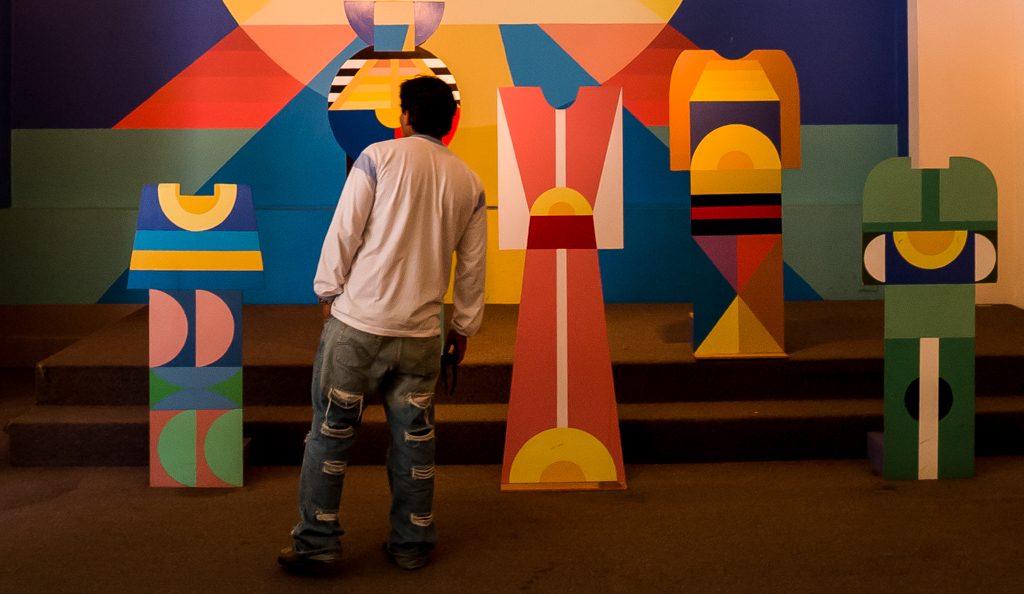 2) And that brings us to the big ask…the R camera that I think is just screaming to be made. We all know that lenses project images in a circle…duh, it’s actually called an image circle. So the natural question is ‘why are our sensors rectangular?’. I get that prints are rectangular, and film was as well [yes, a square is a rectangle], but why digital sensors?

We’re in a digital age where multiple capture ratios are already de rigueur. Why don’t we take things a step further now that sensor chips are so much less expensive to manufacture, and build a new mirrorless R body around a 36mm diameter sensor? No huge mirror to flop around, no giant pentaprism the size of a doorstop. The benefits are so many I don’t know where to start. The ability to instantly switch from horizontal to vertical composition with the camera at eye level would be a boon to wedding photographers…remember the RB-67 with it’s rotating back? OMG. While we’re on that, how about verticals in a 4:3 ratio while horizontals remain at 3:2 to capture more action at the edges? No? Just me? OK. Let’s move on to a 36mm square format that rivals current sensors claiming to be ‘medium format’ in resolution? That’s a 1.5x increase in resolution…turning my 5Ds into a 75MP, Hassleblad-esq, giant killer. All this could be done with a 36mm square sensor, but oooh, oooh…how about in-body self leveling within a circular sensor? [Mind. Blown.]

This would have been impossible in the 35mm film era, but I think it’s how digital cameras might have been engineered from scratch without film’s influence. Yes, the camera body needs to be a bit taller, but the current lens mount, and most importantly current LENSES, remain perfectly compatible. Well, that’s not completely true. Some lenses have rear flare baffles that cut off the heretofore unused portions of the image circle. But new lenses wouldn’t, and maybe a factory modification could be made available [more income Canon!]

So there are my two [or three] suggestions. What do you think? Would you buy into this? Do you have any friends at a major camera manufacturer? If so, first to market with this is going to win. Pass it on!