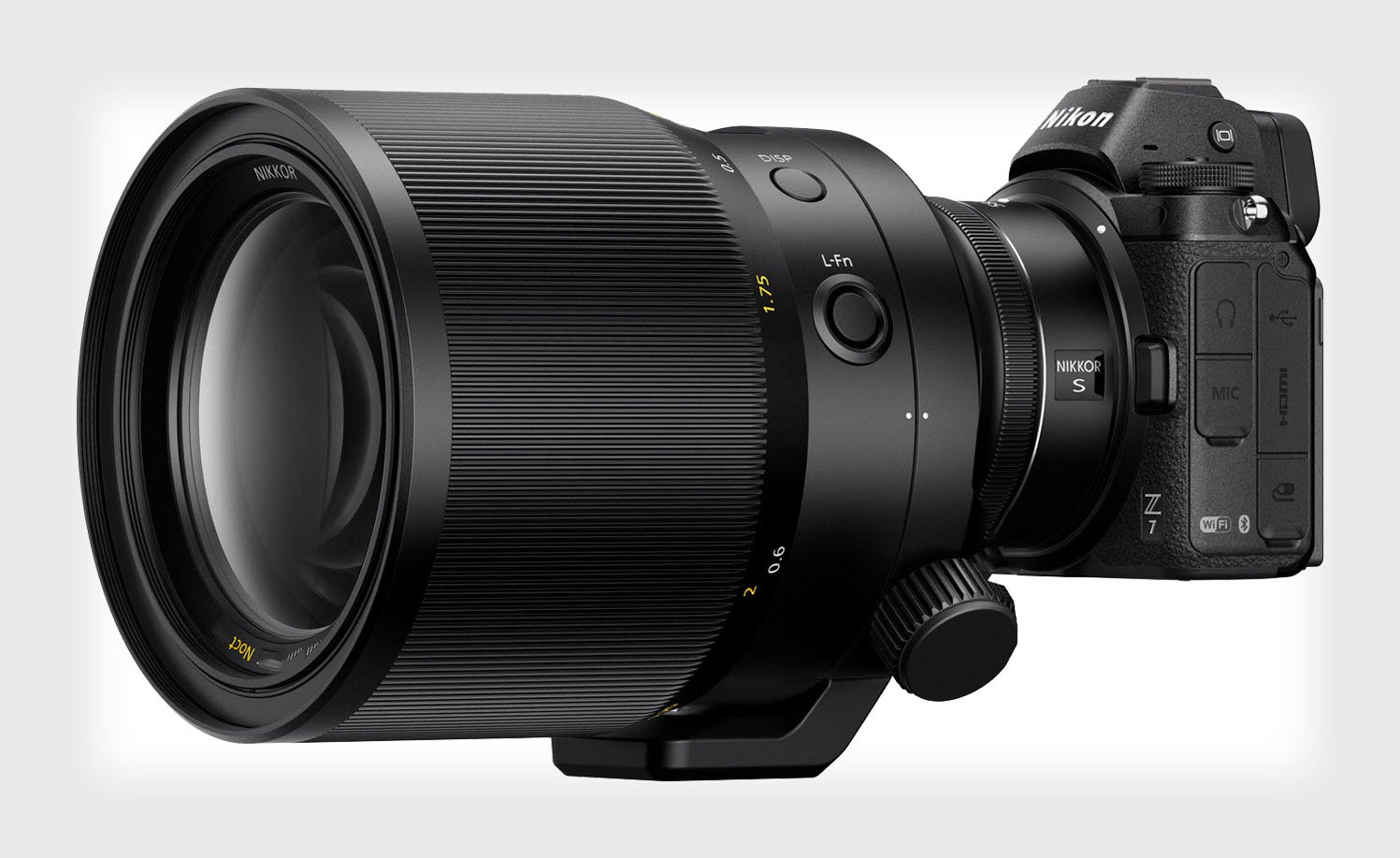 You wouldn’t really want this in your pocket would you?

The trend continues and I was hardly surprised to see a report in the photography media, suggesting that Nikon has calculated its new Z mirrorless camera body could use and focus an f0.65 lens. Accompanying the report was the image above. That’s the 52mm f0.95 – just the thing to pop into your pocket for a quick photo walk around the neighbourhood.

I’m guessing that the f0.65 might be even bigger and have even less real world usability. You’ll find it alongside the still impossible to afford 8mm fish eye on eBay in a few years time, no doubt.

I’m reminded the MHz race of the ‘80s and ‘90s, where Intel and their competitors would race out the latest and greatest X86 processor, rated at higher and higher clock speeds. Now it’s about power and battery life and Intel is on the back foot – see Apple rant below for more on this topic.

Anyway, it went nowhere in the end, just like this ridiculous race to make faster and faster lenses.

“But they are great for surveillance,” you might suggest.

“True, but you’ll have to be very smart to recognise someone by the one eyelash you got in focus. The rest is a sea of bokeh.”

Sorry to our own bokeh-slut, Philippe, but this one just doesn’t fly. 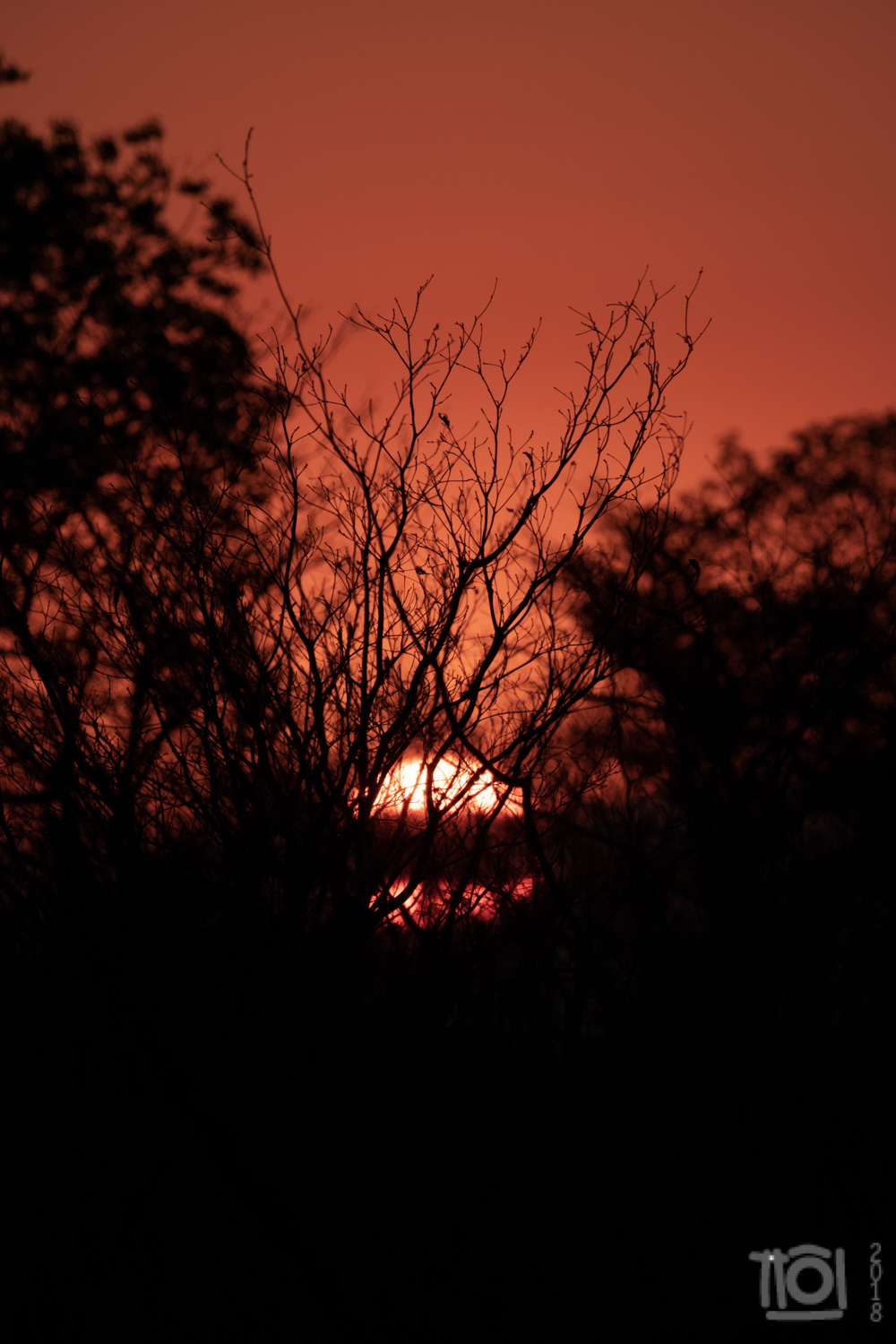 Late afternoon watering hole. Look close and spot the 6m crocodile, waiting for dinner to get just a bit closer…

When Apple binned Aperture, a significant portion of photographers, including several of us at DS, were forced elsewhere and have yet to find an anywhere acceptable replacement. Either Capture 1 or Lightroom being the choix du jour. We were all pretty much uniform in our dislike and resentment.

Then a year or so back, Nik Bhatt – formerly one of the lead developers on Aperture – and his Gentlemen Coders, rolled out RAW Power, a RAW converter, unsurprisingly pretty much like Apple’s now neglected powerhouse.

It worked too, good conversions, ease of use – an all round solution. But, this was a V1.0 and lots was still missing.

A couple of weeks back V2 edged out of the lab and it’s a huge improvement. Lots of the missing tools and functionality is now in place and a file browser has been added. I haven’t had a chance to use it much, but I like what I see. A lot. 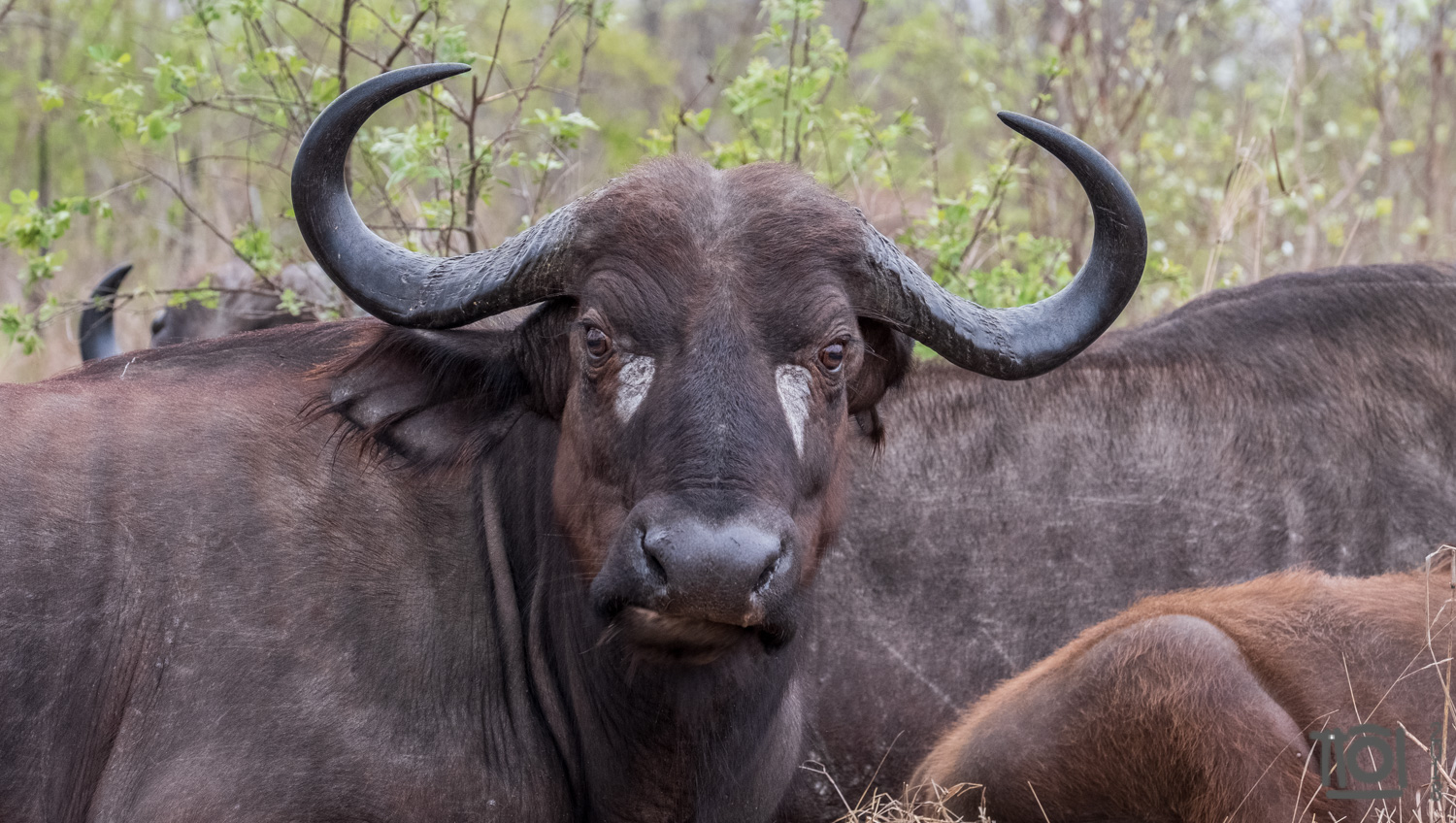 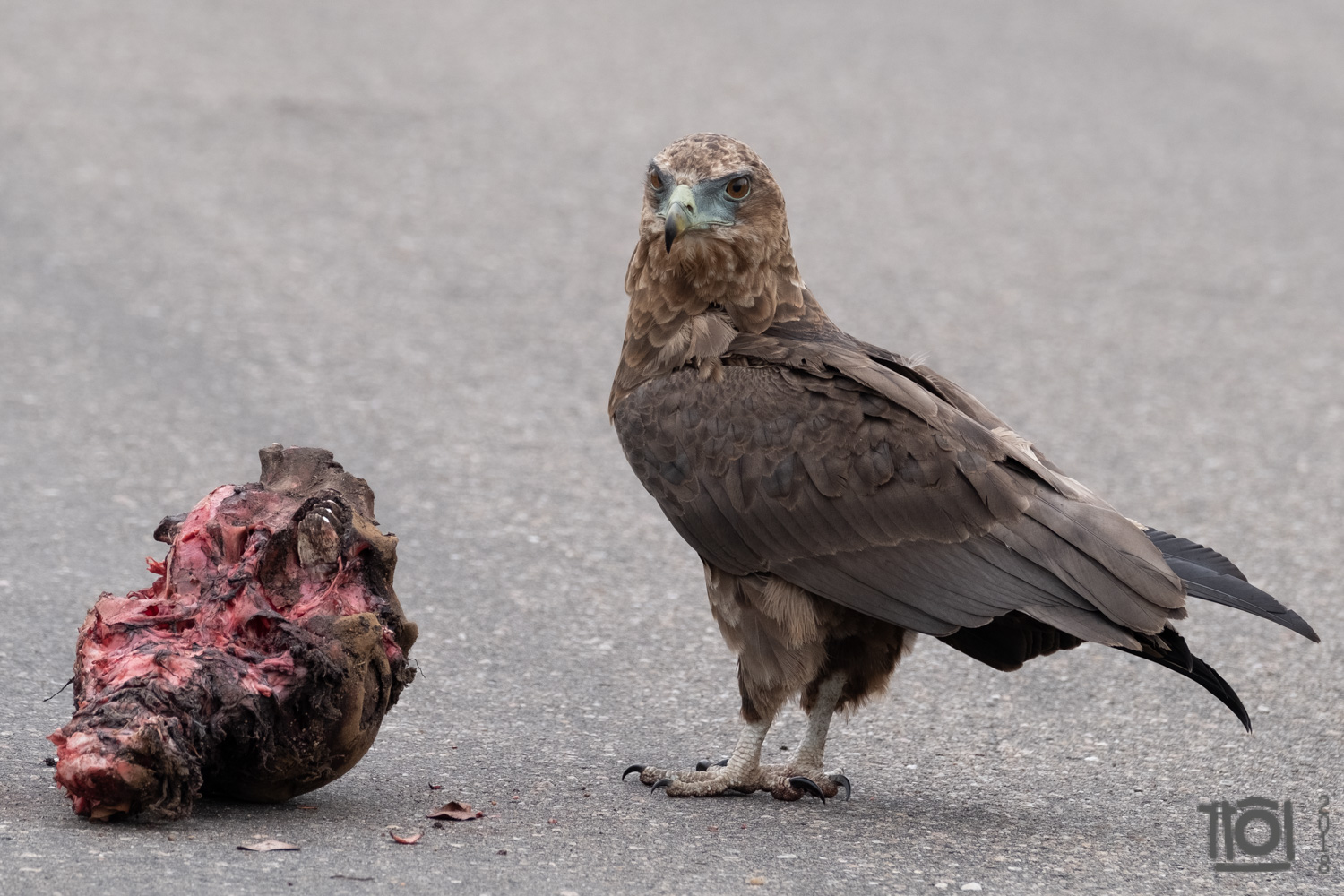 The jury is out – no agreement whether this is a juvenile Bateleur, or a Tawny Eagle

In contrast, ON1’s release of their 2018 app was hailed in beta and still seeking a split from Lightroom, I ponied-up my US$79 for the new release. I got it a few days ago and it’s pretty much what it says on the tin. New interface, powerful, big, well featured and generally not bad.

It has got itself confused a few times and crashed however. The keywording seems to be pretty flaky and there’s still no geotagging option.

That’s on top of 13 mails I’ve had from ON!, offering plug-ins, conversion kits, training videos, Black Friday offers and the usual sexual enhancements, all for next to nothing if I acted NOW!

Enough already. If you can’t sell your product on its functionality and reputation, a deluge of e-mail isn’t likely to make a difference. ON!’s performance? I’m still not convinced. 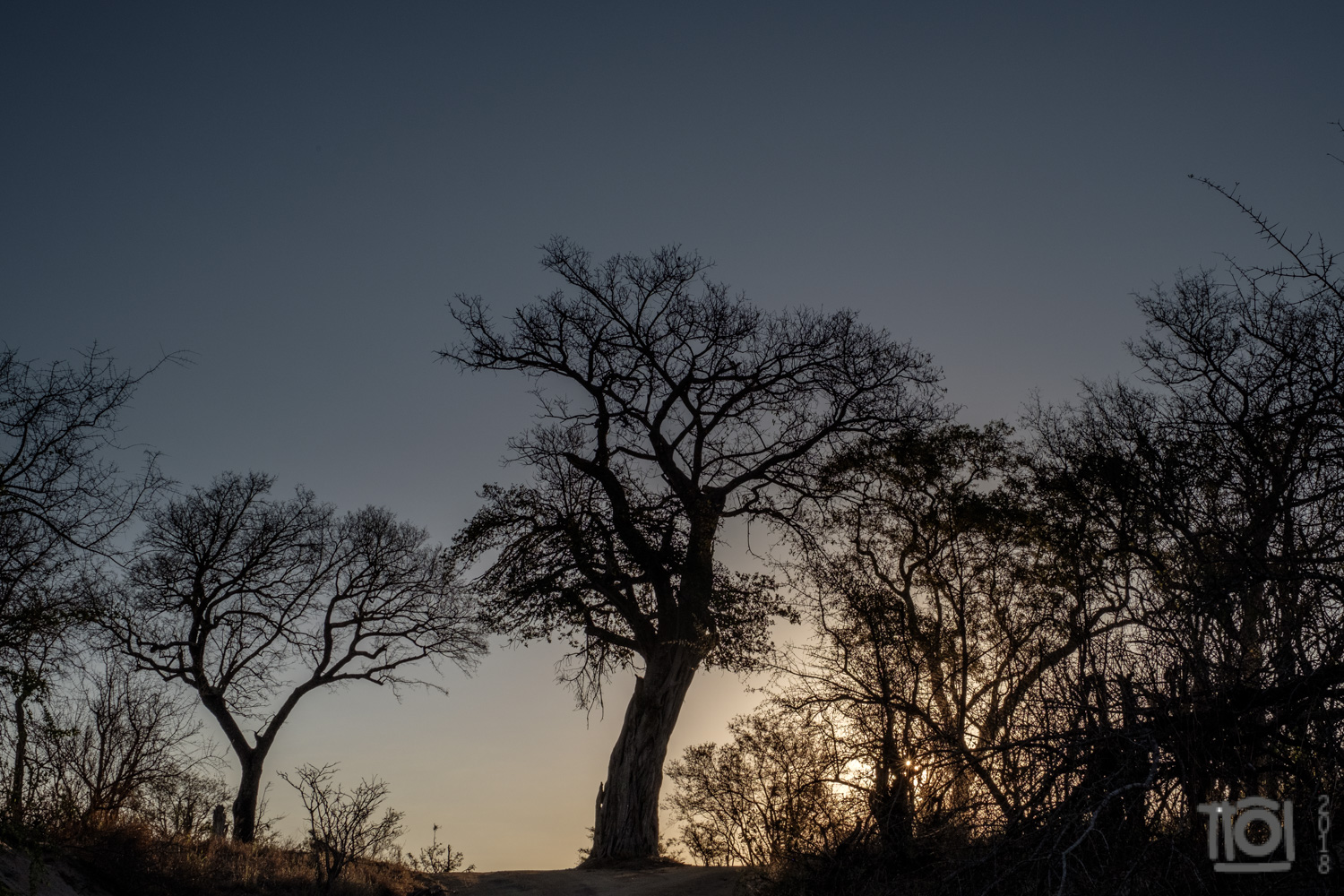 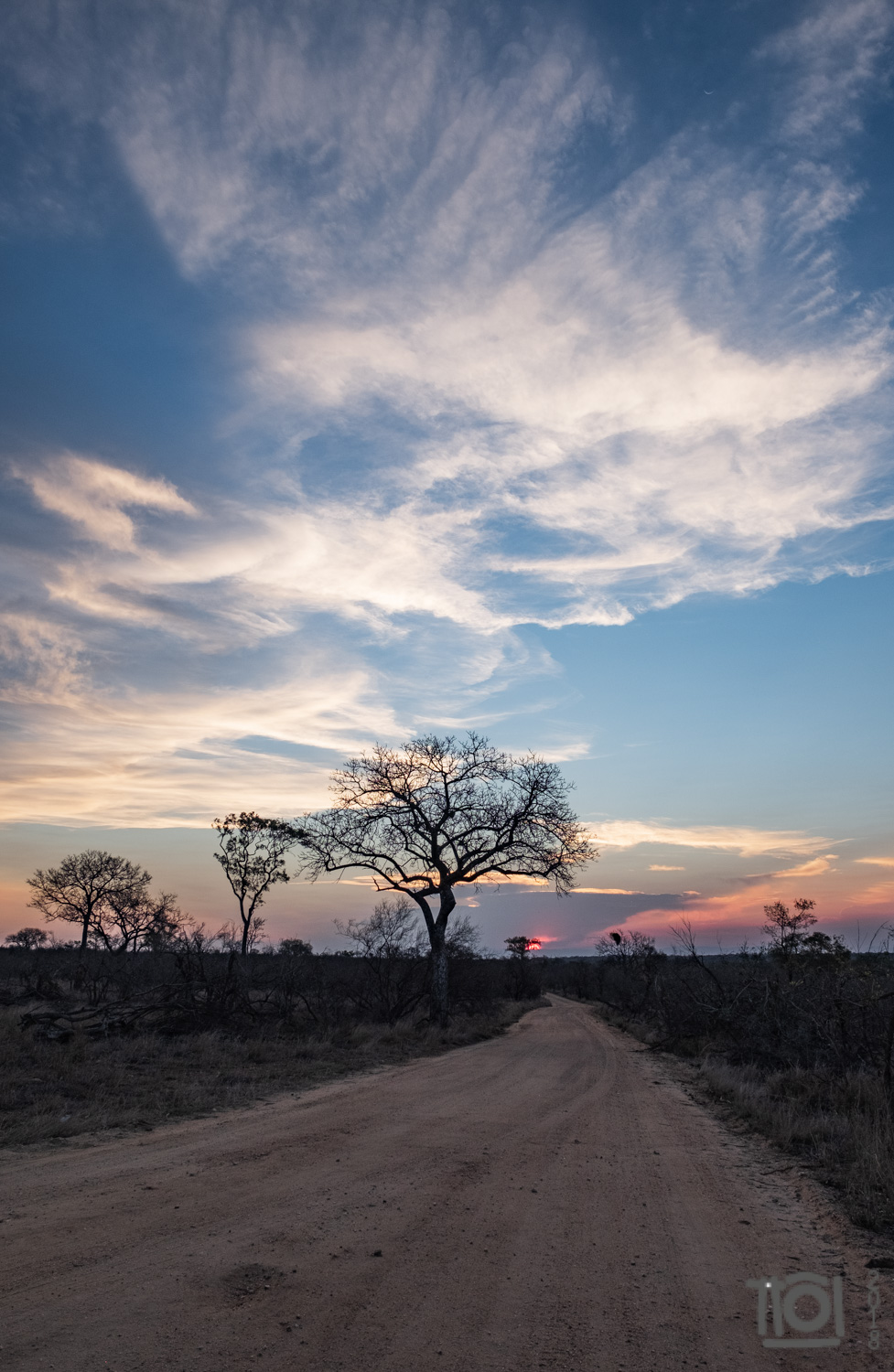 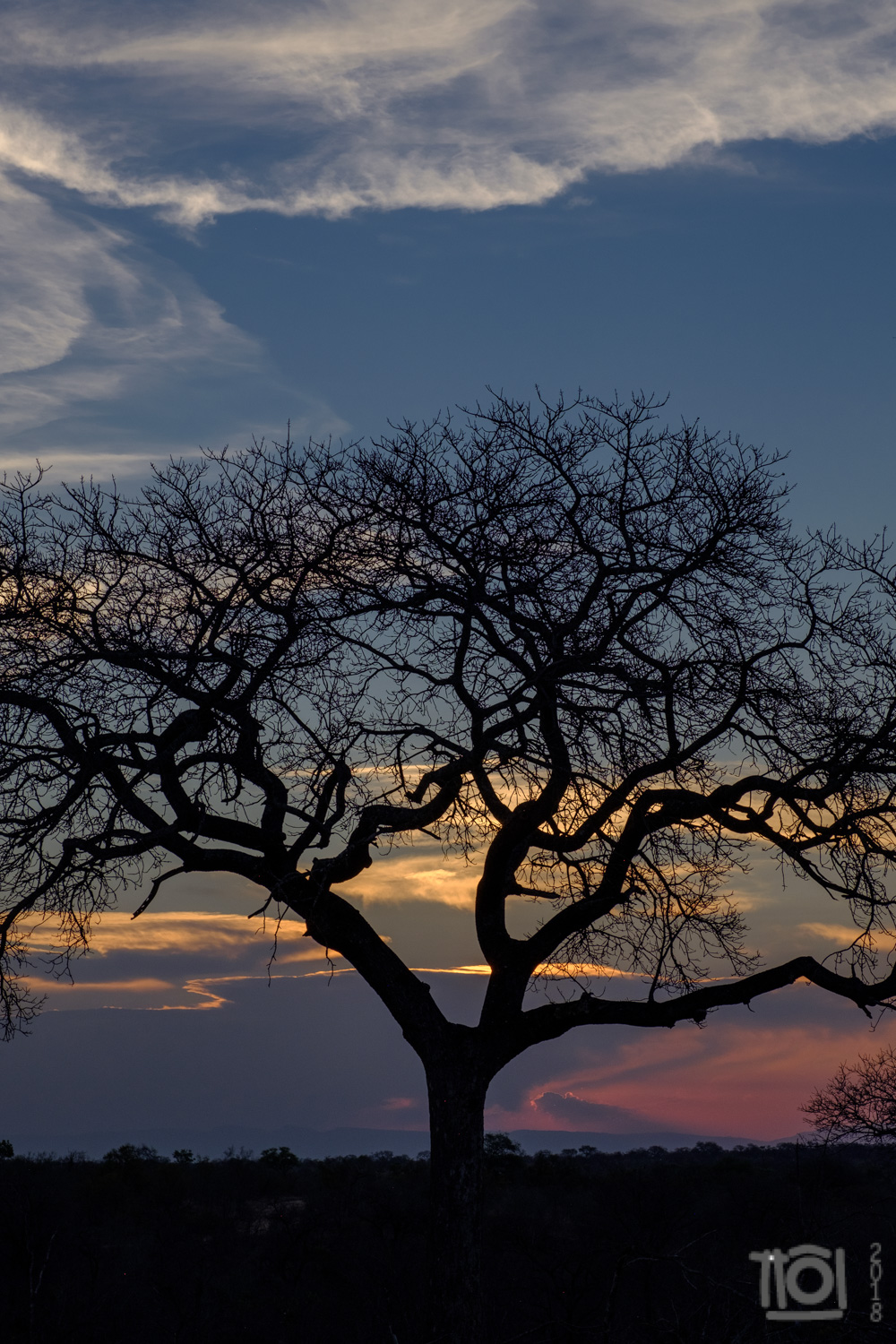 Lots has been said about Apple in recent times, from new iPhones to the revised Macs and a slew of iPads.

I really wanted to believe the new iPad Pro would finally arrive and make it unnecessary to haul a full-on MacBook Pro notebook with me on my travels. In theory, it should. It has power to spare, lots of memory and an SD card reader, so that I can secure and edit my images as I travel.

On average, I shoot between 50Gb and 75Gb on a trip, all of which would fit easily on my new iPad Pro. I could even send my usual daily image to Flickr, Facebook and wherever.

Once back home, the problems would begin. There is no way to transfer hundreds of image RAW files directly back to my desktop editing, storage and archiving system. The only realistic way is to send everything to iCloud and then download it all again to my Mac.

Yup. Upload everything from the iPad and then download it again to the Mac sitting next to it. I’ve searched the Interwebs for a solution and spoken to some of Apple’s specialists. There. Is. No. Other. Solution.

Apple’s AirDrop functionality in MacOS and iOS sometimes works with single files from iPhone to Mac, or the other way round, but despite several updates, remains flaky and will doubtless baulk at several hundred RAW files.

So, the new iPadPro is off my Xmas shopping list.

Another gripe is the cost of the new MacMini. The previous generation unit have cost well south of £1000. The new one, admittedly with a 2Tb SSD and lots of RAM tops out at £3800! WTF Apple?

It’s inevitable that Apple is going to replace the Intel processors in the Macintosh with the same in-house developed A series processors that power the iPhone, iPad and Apple TV and Apple Watch. It’s smaller, produces more computing power and costs a fraction of the Intel units they would replace. What’s holding Apple back? Aside from the iPhone and iPad not having a conventional file system, not very much as far as I can see and the savings in manufacturing costs and software development/maintenance could be huge. 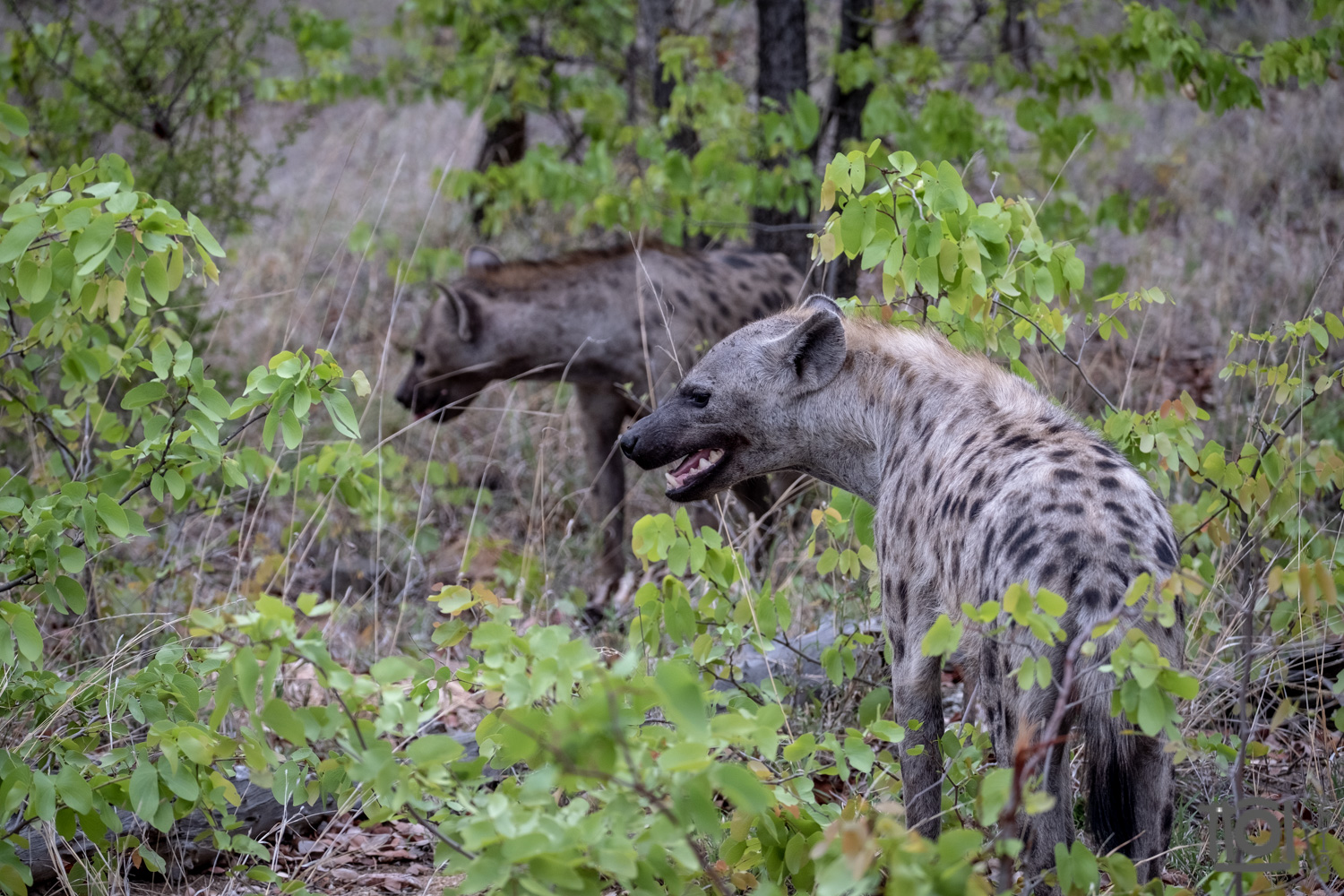 Still life in the bush