DearSusan is a travel photo blog, but, if you think that the title of this post means I am taking you hiking, this is pure deceit on my part. Besides, if I did take you hiking, the possibility of it triggering a tsunami somewhere like Papua is altogether too great for me to stomach. At least according to Lorenz’ theory of predictability.

No, what I have in mind is to see whether there is a new trend afoot in photo gear. Light is good again! No, not light as in the opposite of dark. Though, hold that thought (as would say Hugh Brownstone, blogging-flavor-of-the-month). Light as in un-heavy. 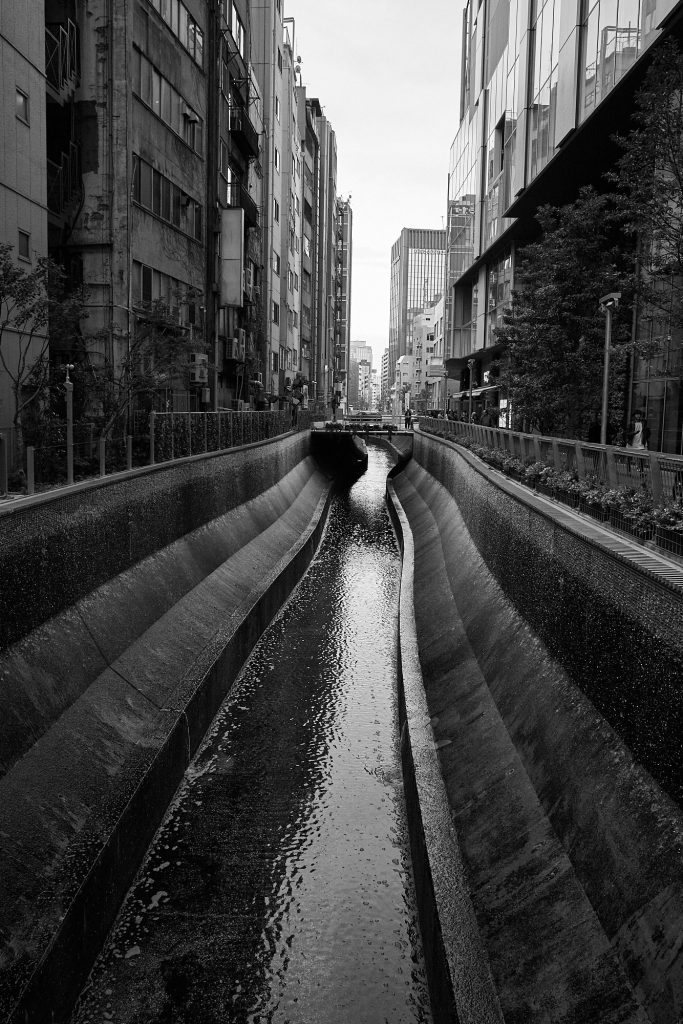 For years the photo world got used to “better corrected lenses must be heavier and larger”. One noted exception was Leica, but they made up for that in pricing. Of course, lightness was a major selling feature of Sony mirrorless camera bodies, starting with the original NEX, and continuing with the A7 series.

But people kept asking: what is the point of saving half a pound on the camera body if the lens remains the same weight, as it must if laws of physics are respected? And, indeed, the FE-mount Sony F:2.8 zoom trilogy was no lighter than its Canikon opposite numbers. Of course, saving weight was not the only saving grace of the mirrorless, far from it, as we know now that Canikon have joined the in the fun. Once again Leica buck the trend, having introduced the heavy SL mirrorless. 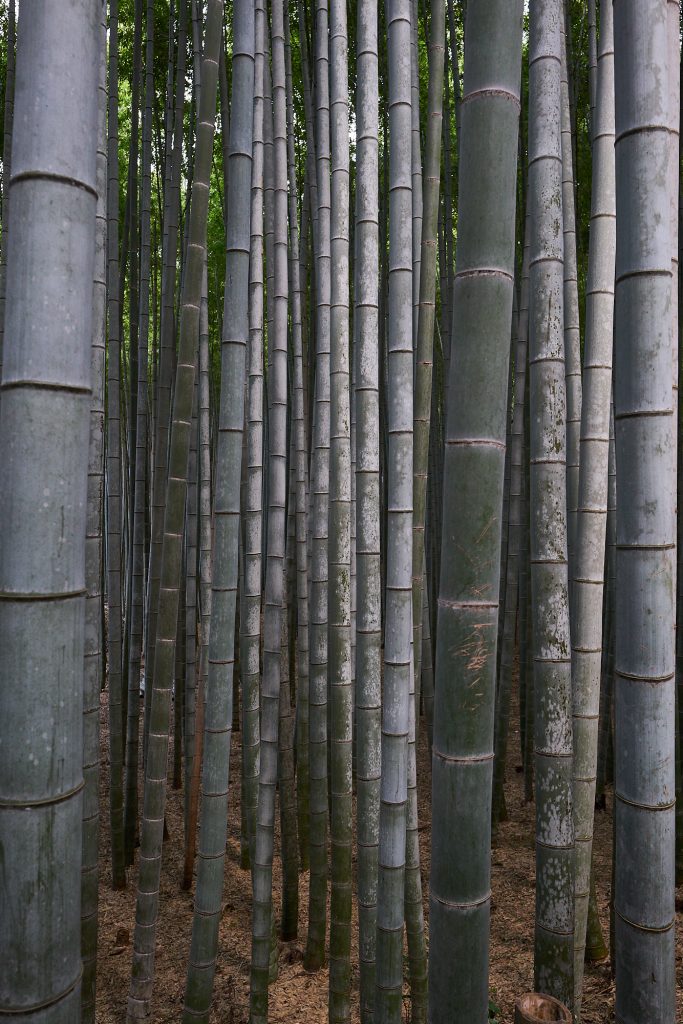 Meanwhile, not only were lenses not only not getting lighter, they were getting heavier. Think Zeiss Otus and Sigma ART. 1kg+ seemed to be the new black.

The first inkling that I got that something might be happening was when I saw how small and light the new Zeiss 25mm f:2.4 was…. Hmmmm. Couldn’t be a serious lens, could it? Well, as you know I just bought one, so… Next, Zeiss got competition from Sony with a new 24mm GM f:1.4. 445 g, Vs some 600 g. for the Canon-Nikon-Sigma. Now that lens can’t possibly be light AND good? Wrong, it seems!

It reminded me that Laowa produce lenses, the weight of which defy common wisdom. That a Voigtländer 12m would be light is possible, because it is a f:5.6 lens, but a 15mm f:2.0 needs to be a heavy lens, right? 500 g. despite an all-metal construction. Hmmm… Nothing to do with pancake lightweights which have been around for a long time, but where performance lags in exchange for low weight, but still… 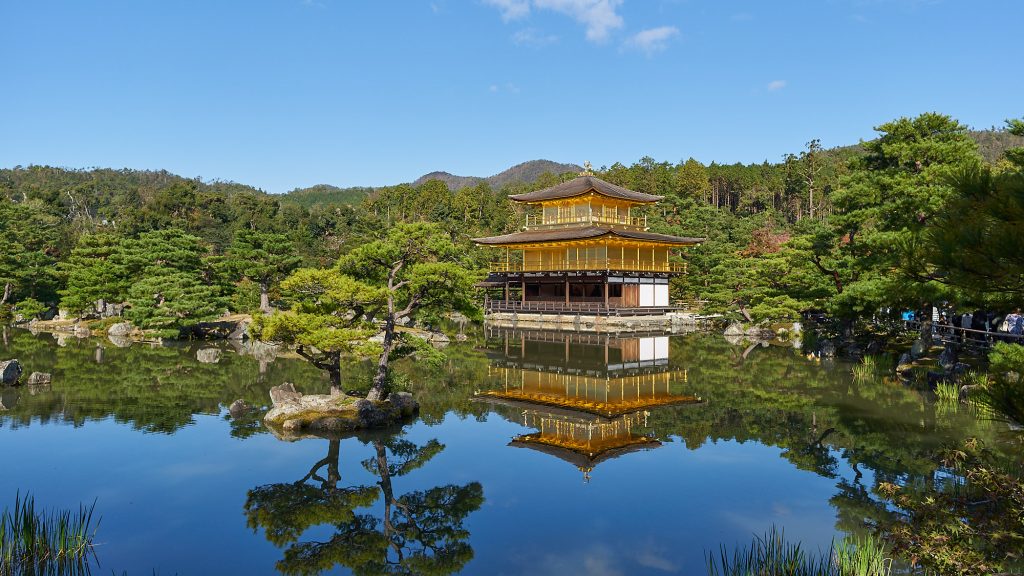 A house, made of Gold 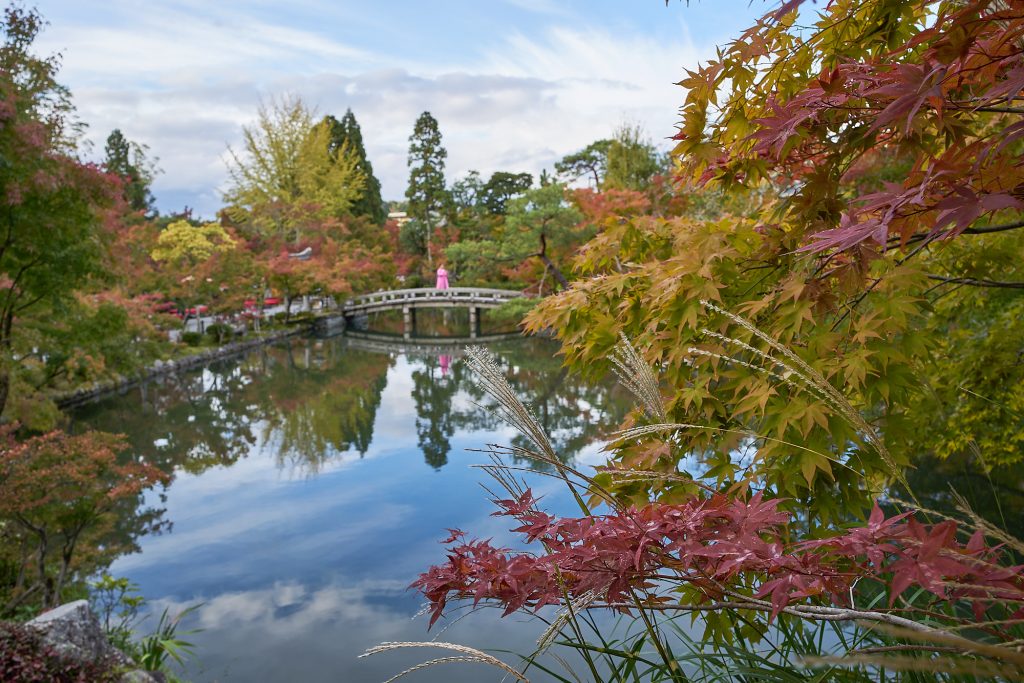 Now, remember when I said “hold this thought”? What does lighter have to do with un-darker? Well it’s like this. Cameras are getting better at high ISO. 3200 used to be the grail of the very best C-MOS, and now it is the new normal. Some people show pics way higher than that, with no apparent loss at Internet-type resolution. How does that relate? Simple: if you use a slower lens, it can be intrinsically lighter than a faster one, and you compensate in low light by jacking up the ISOs… 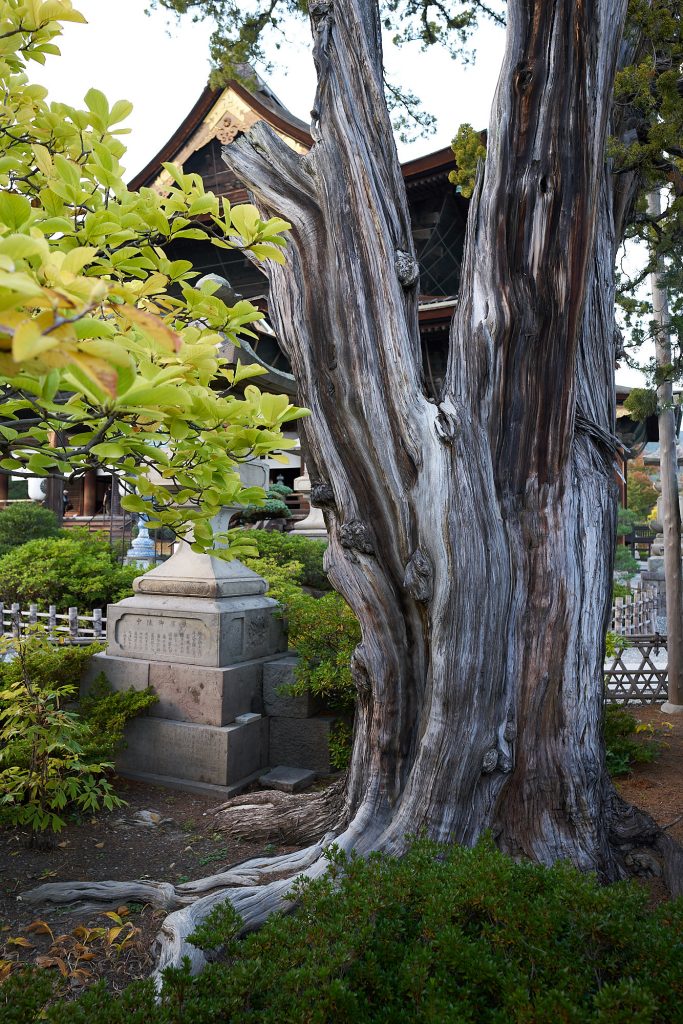 (Photos by Julia, my new Loxia 25, in the hands of Pascal)