Imagine having two passions that deliver entirely different types of satisfaction, both equally satisfying; one is tangible, requires most of the senses, including smell. The other is the ability to revel in memories – a pastime increasingly difficult as one ages, without repeated diagnoses of dementia and worse. 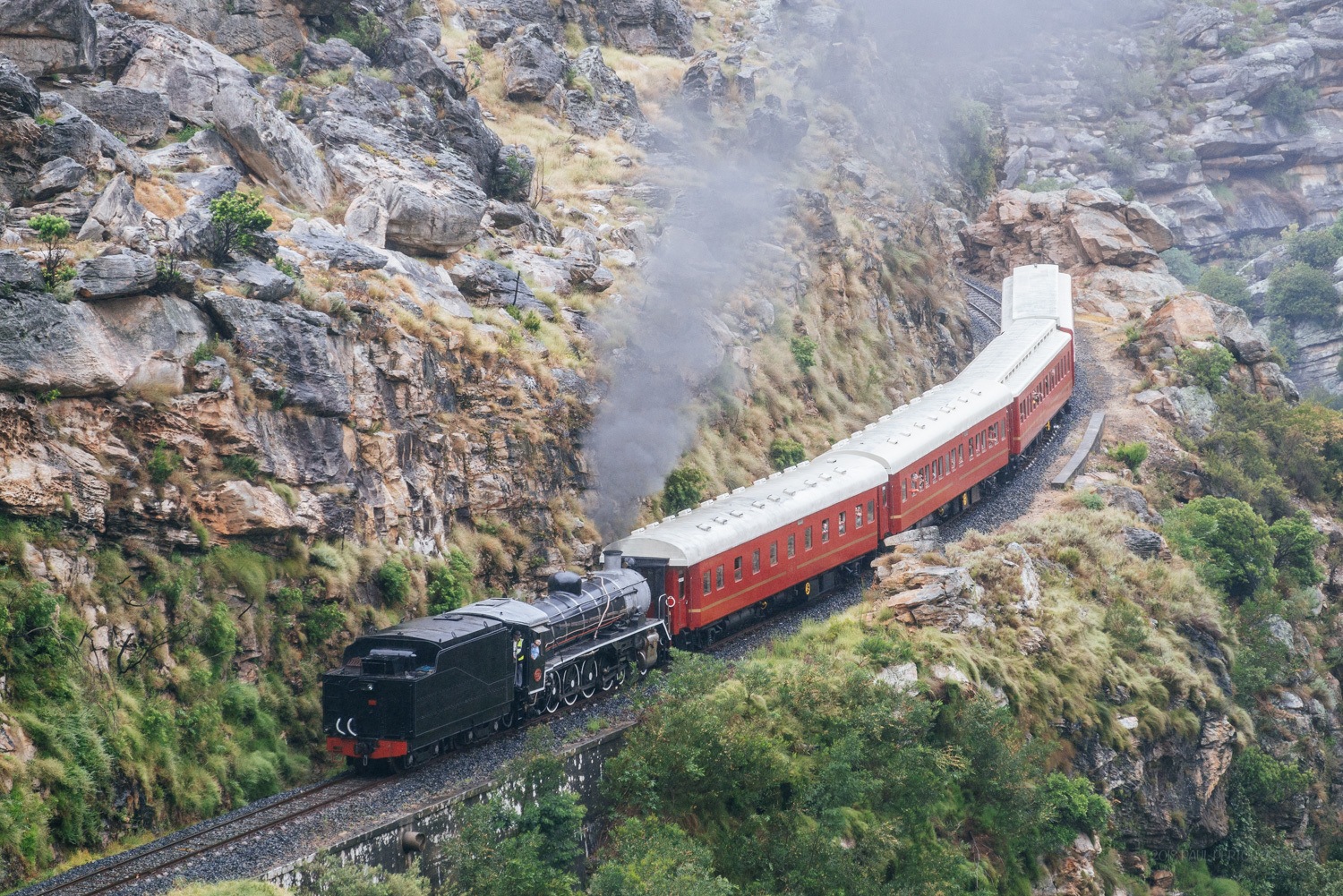 Sod it. Too many words, asking for a TL:DR. I had all sorts of ideas for this post, but really, it’s just about photographing steam trains.

This post has been hanging around for a couple of months – it’s not time specific, has no urgency and has just been waiting for a gap in the DearSusan schedule. That’s now allowed me to update it with two more shots from just a few days ago (27th October).

End of text. If you’ve an interest or want to know more, make a comment here and I’ll happily reply. 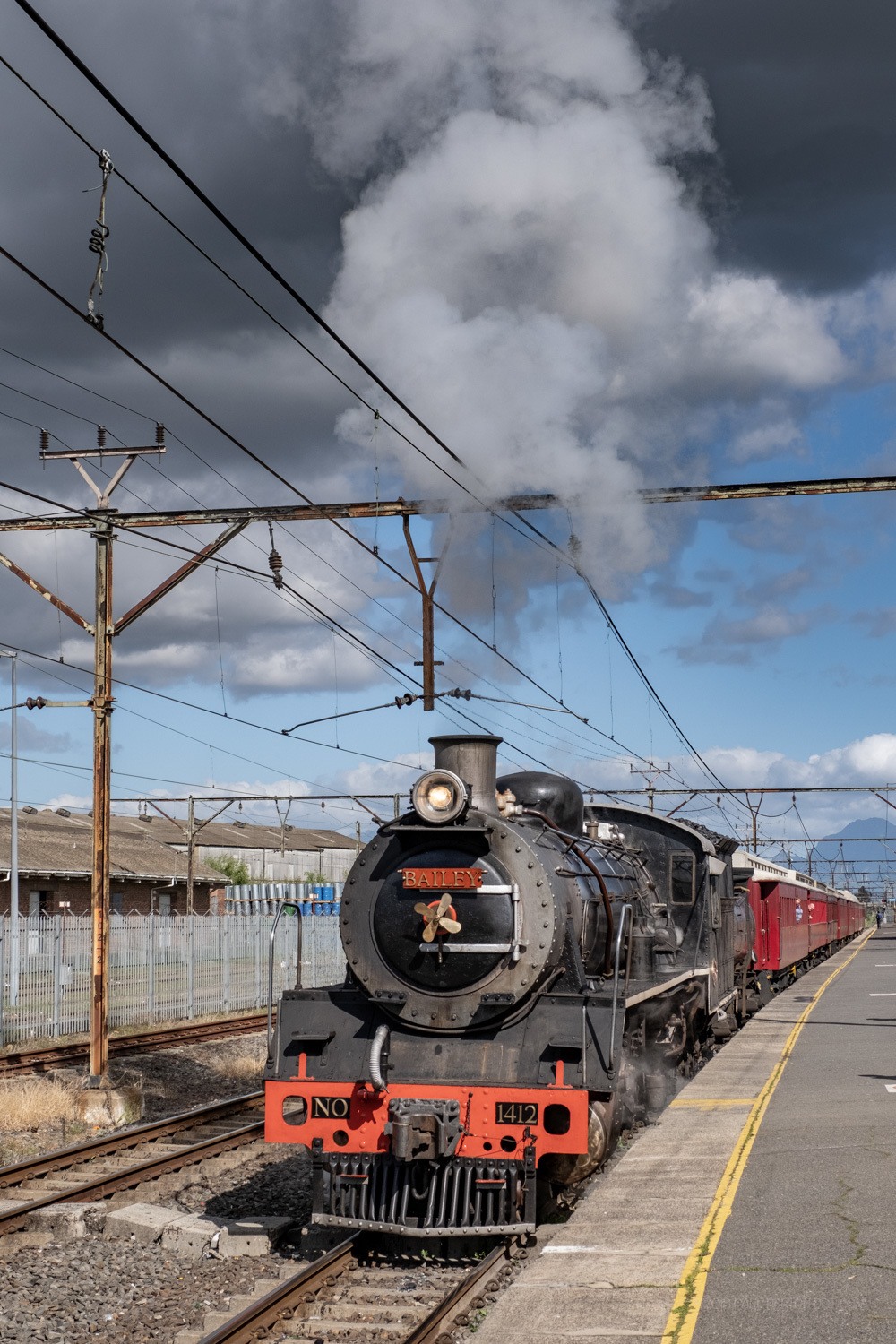 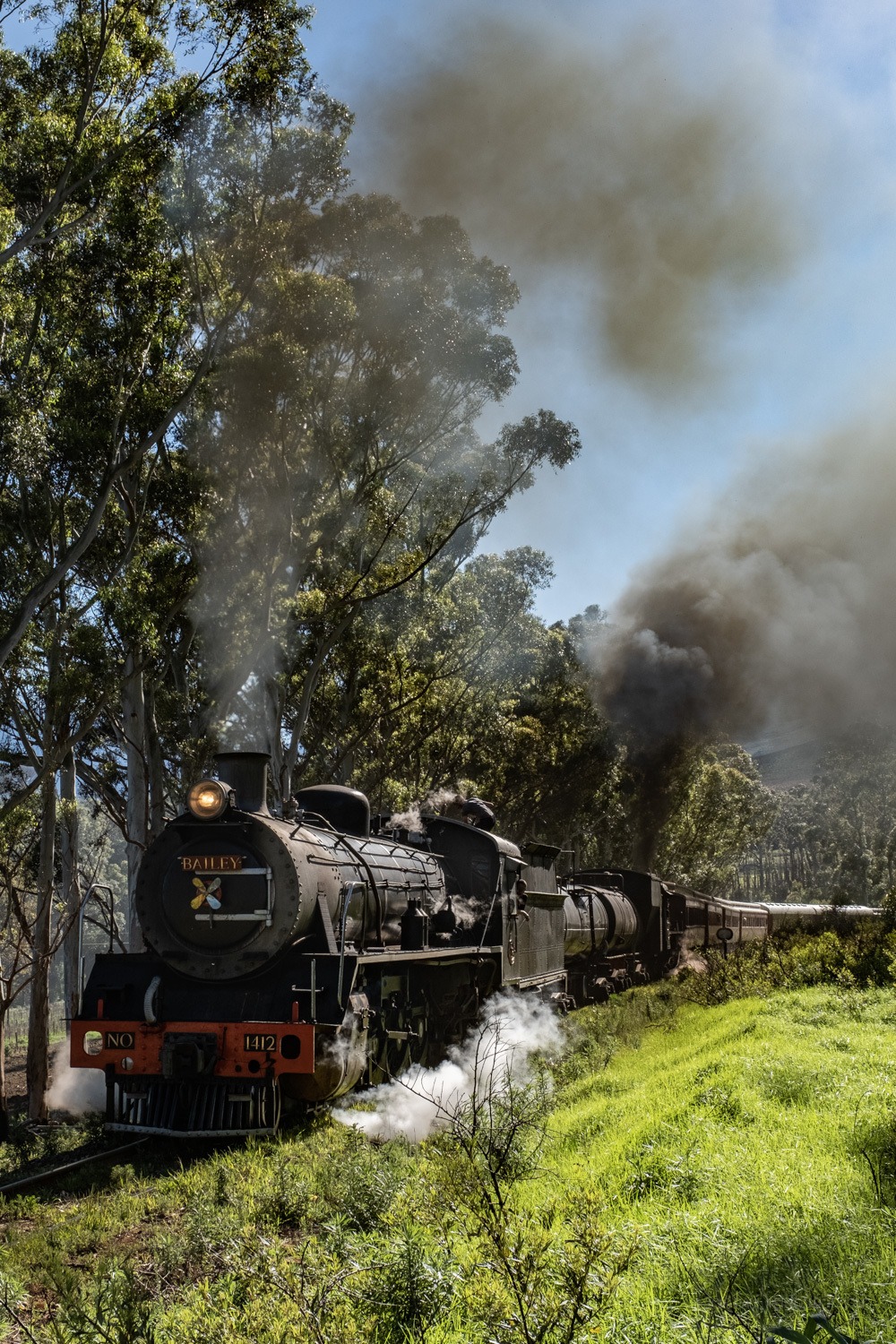 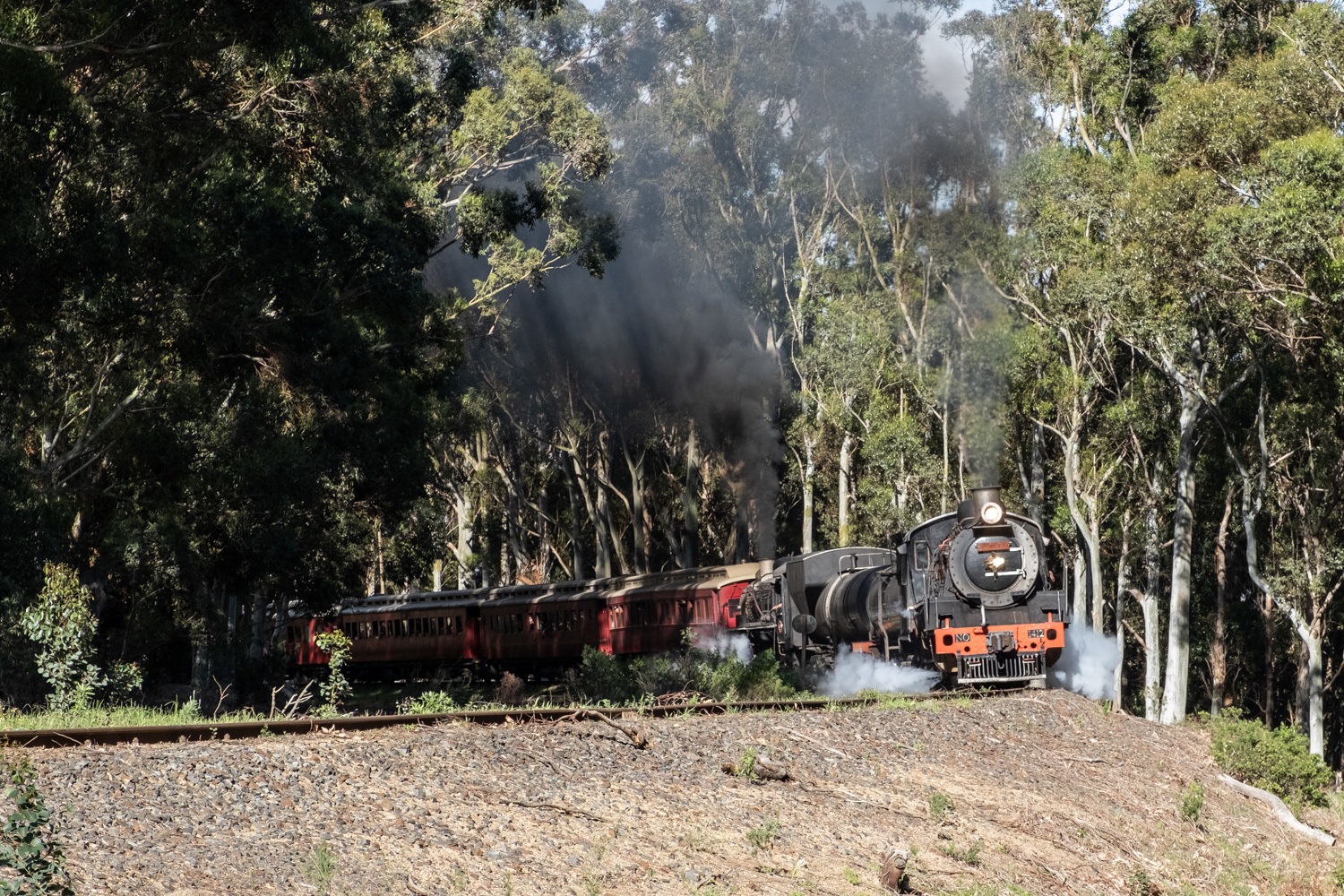 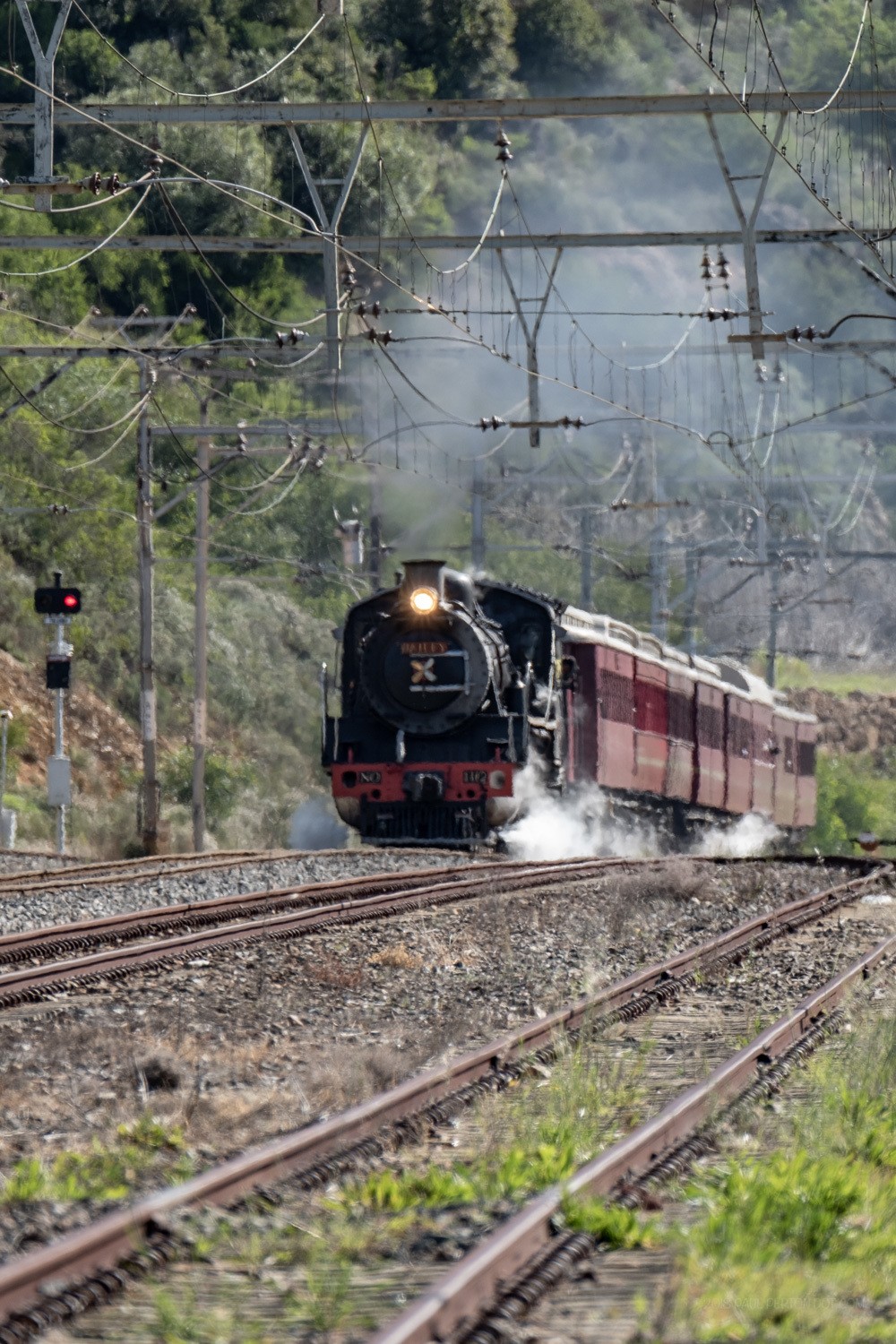 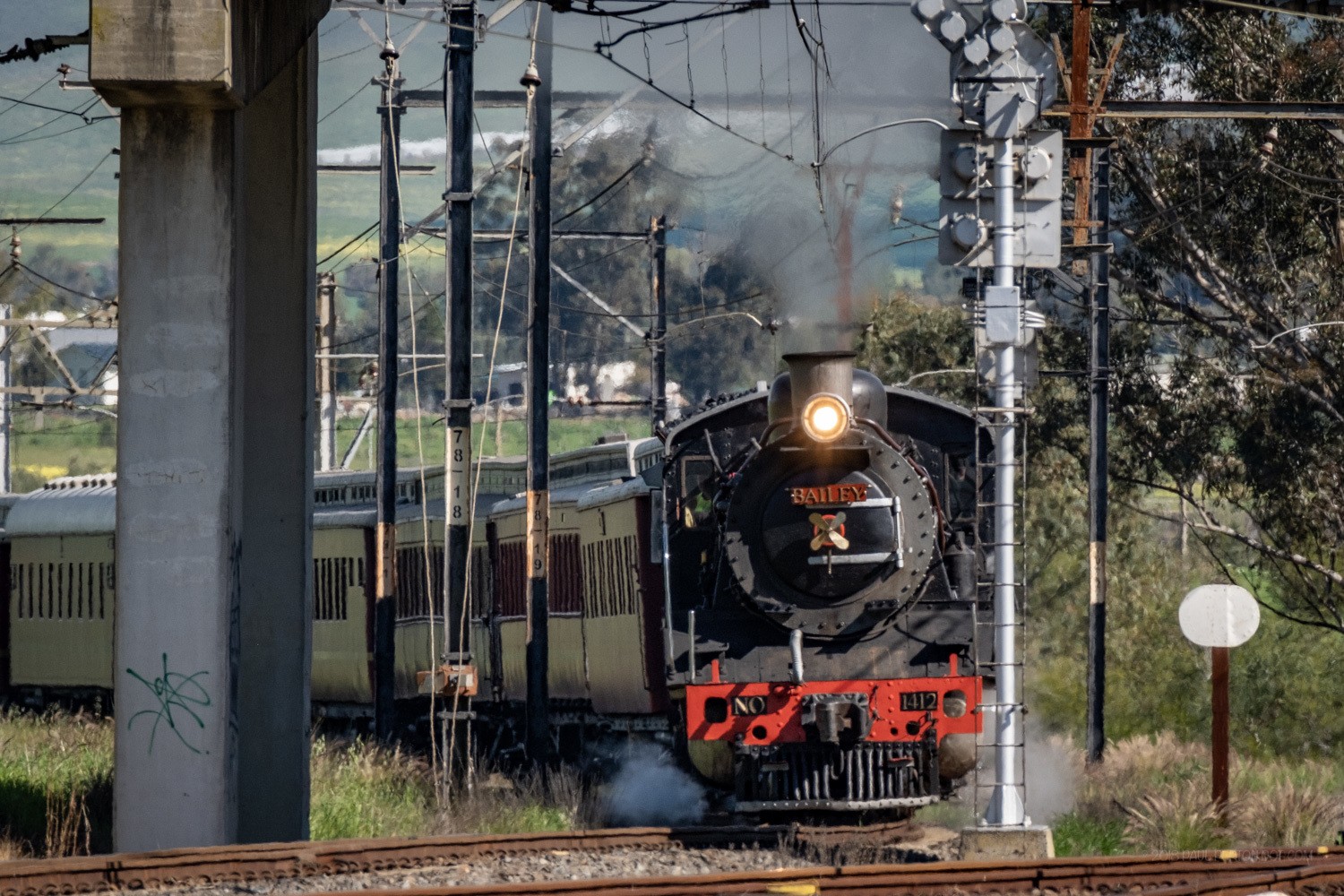 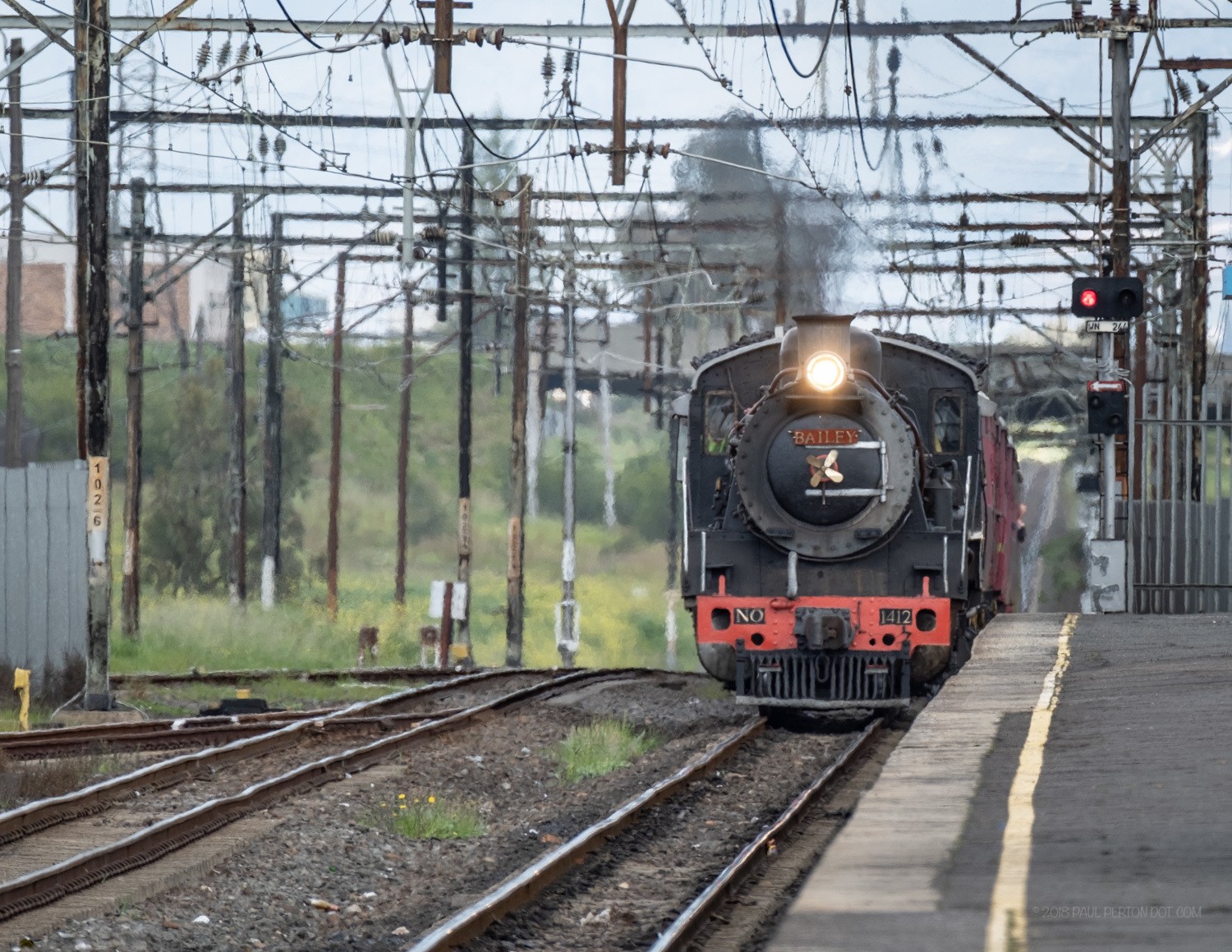 Class 19B no. 1412 rolls into Wellington en route to Worcester and Robertson, August 2018 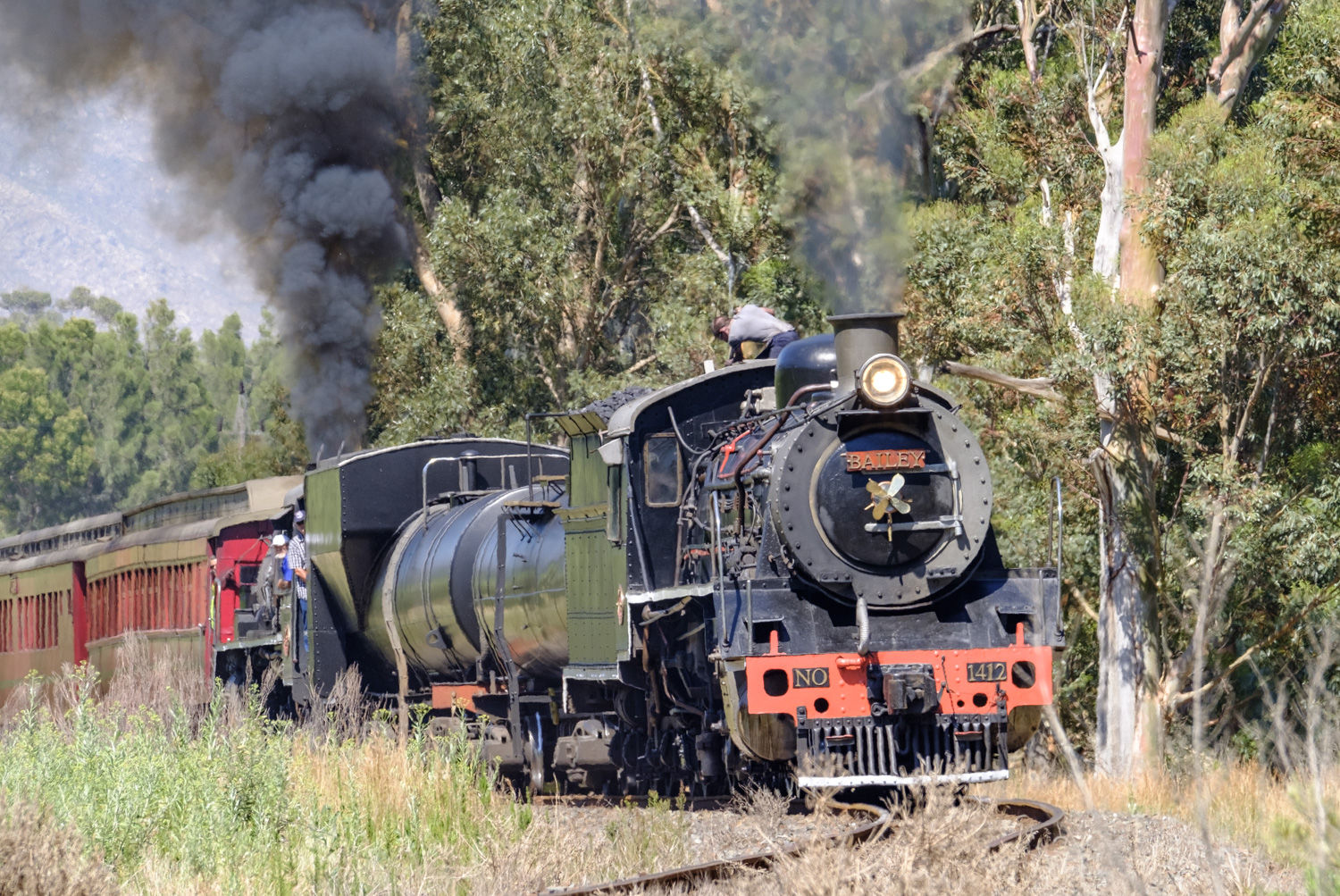 October and Ceres Rail’s two 19th class are back on an excursion to Elgin, led by coal burning 1412, “Bailey” and followed by 3322, the oil burner as can be seen from its exhaust. 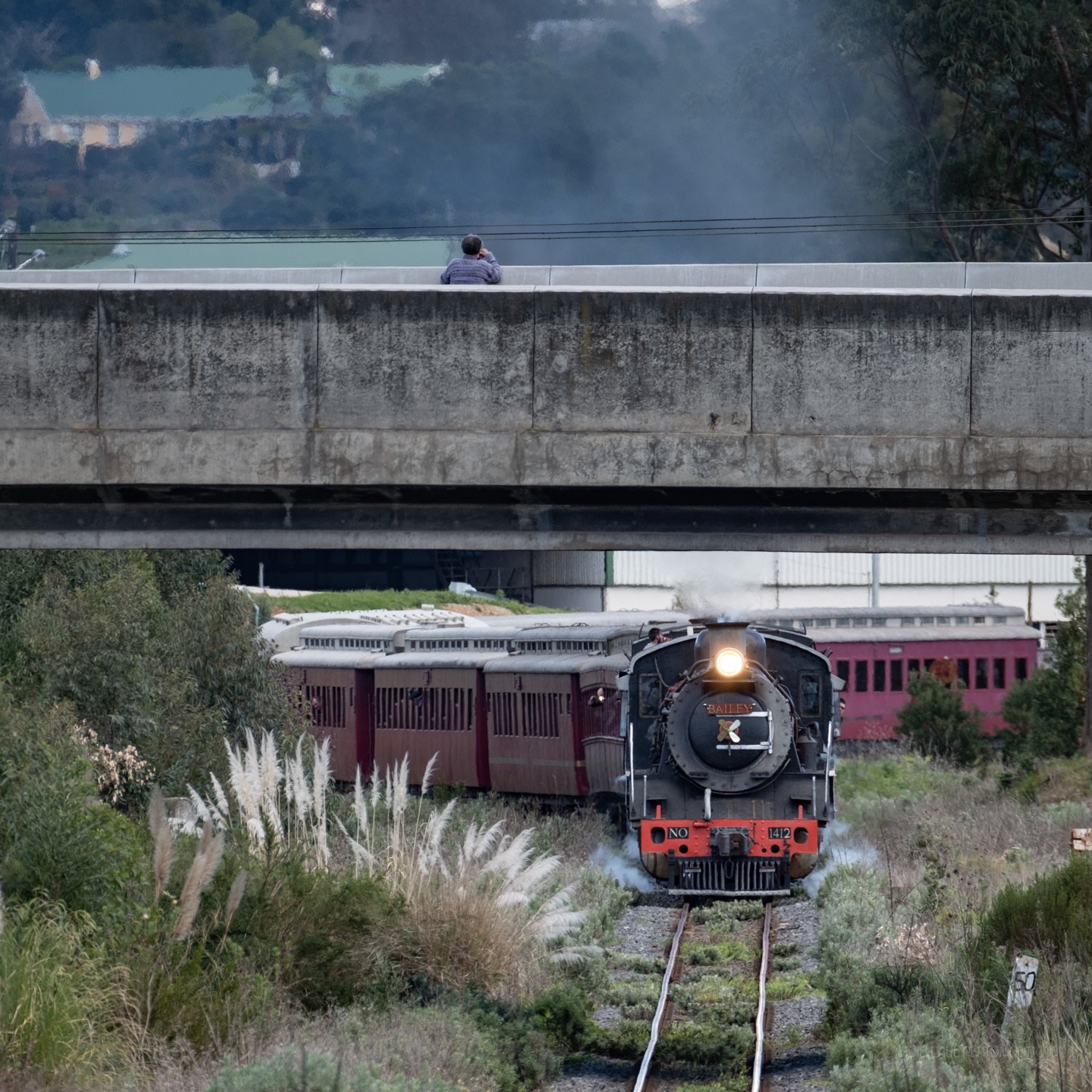 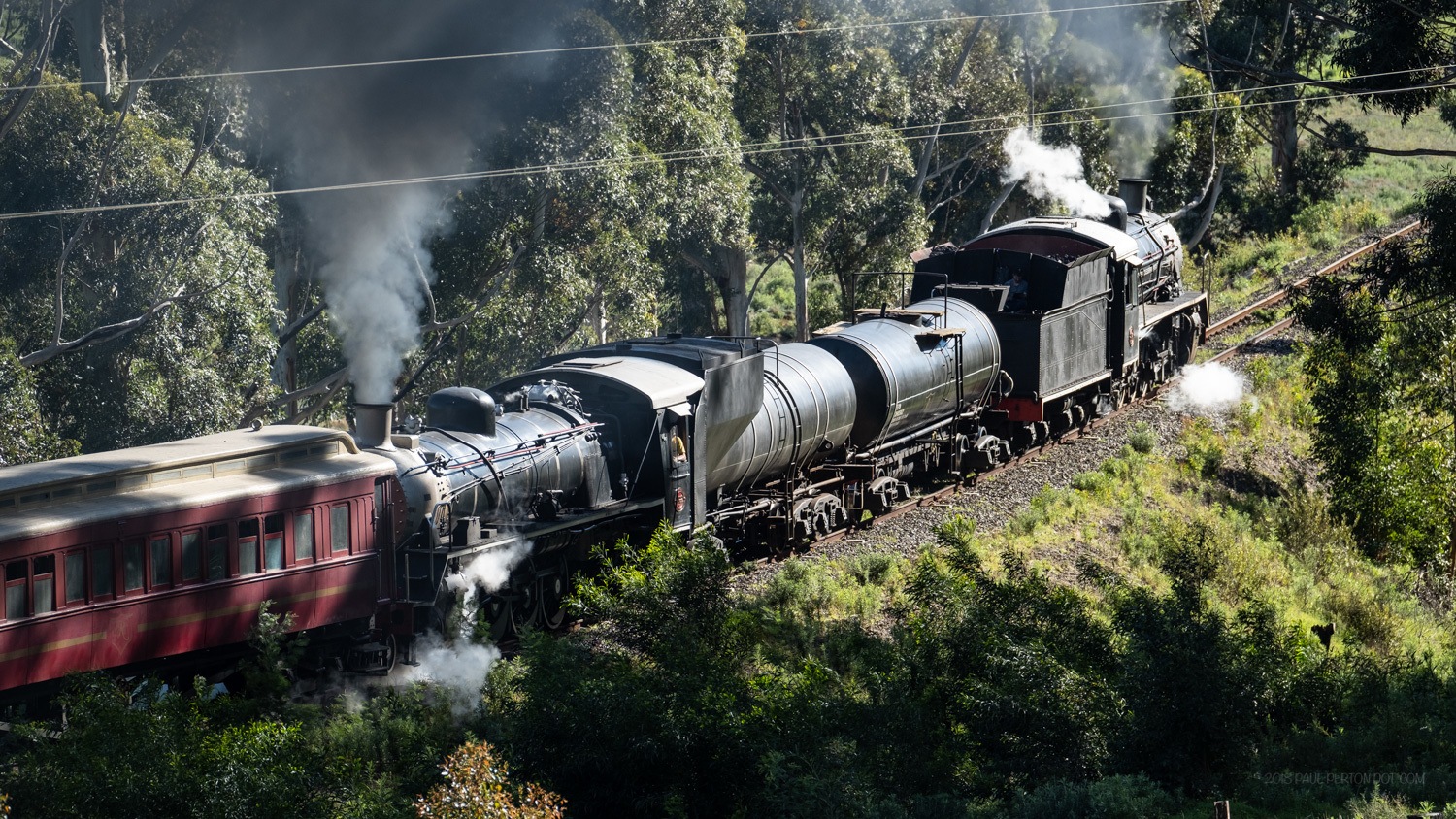 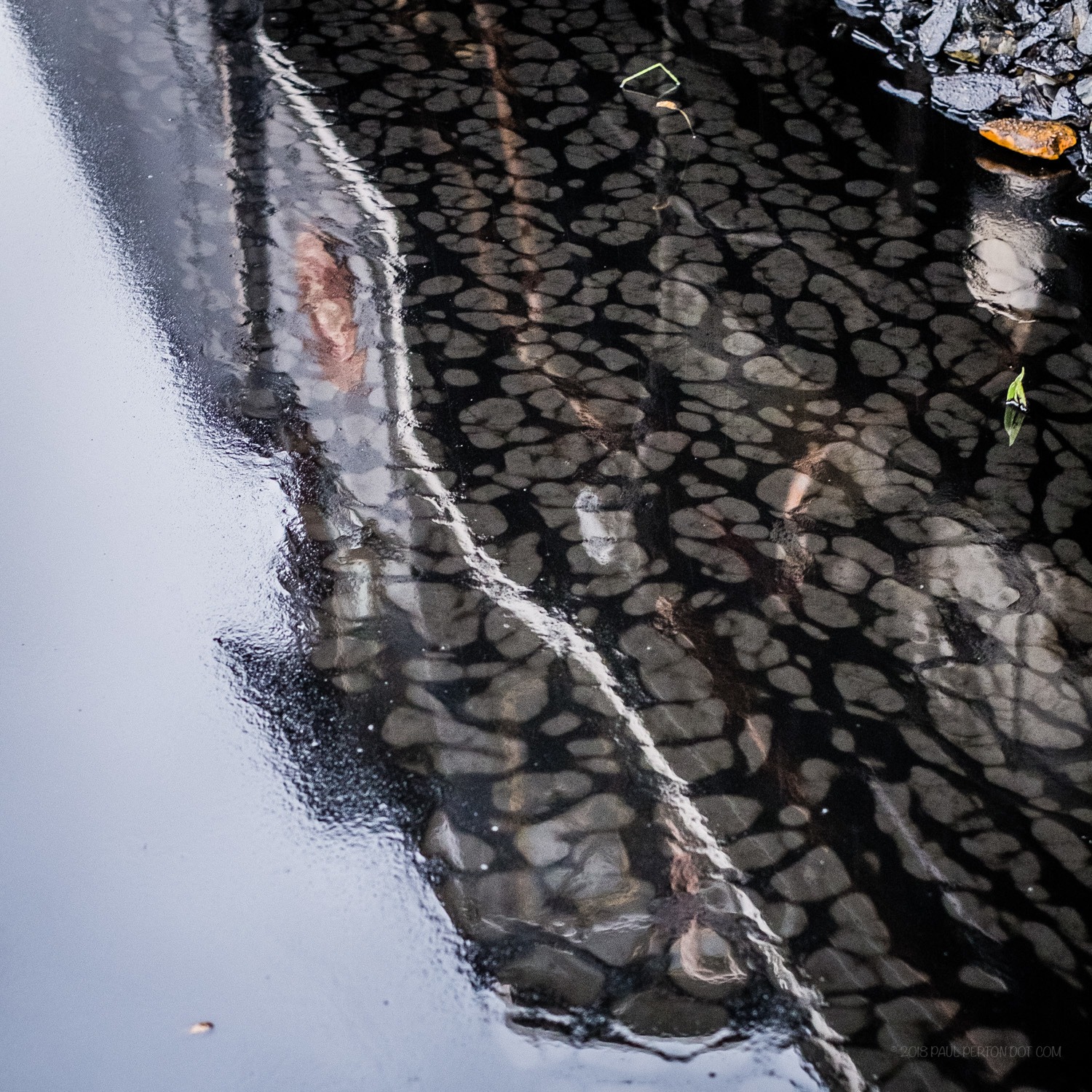 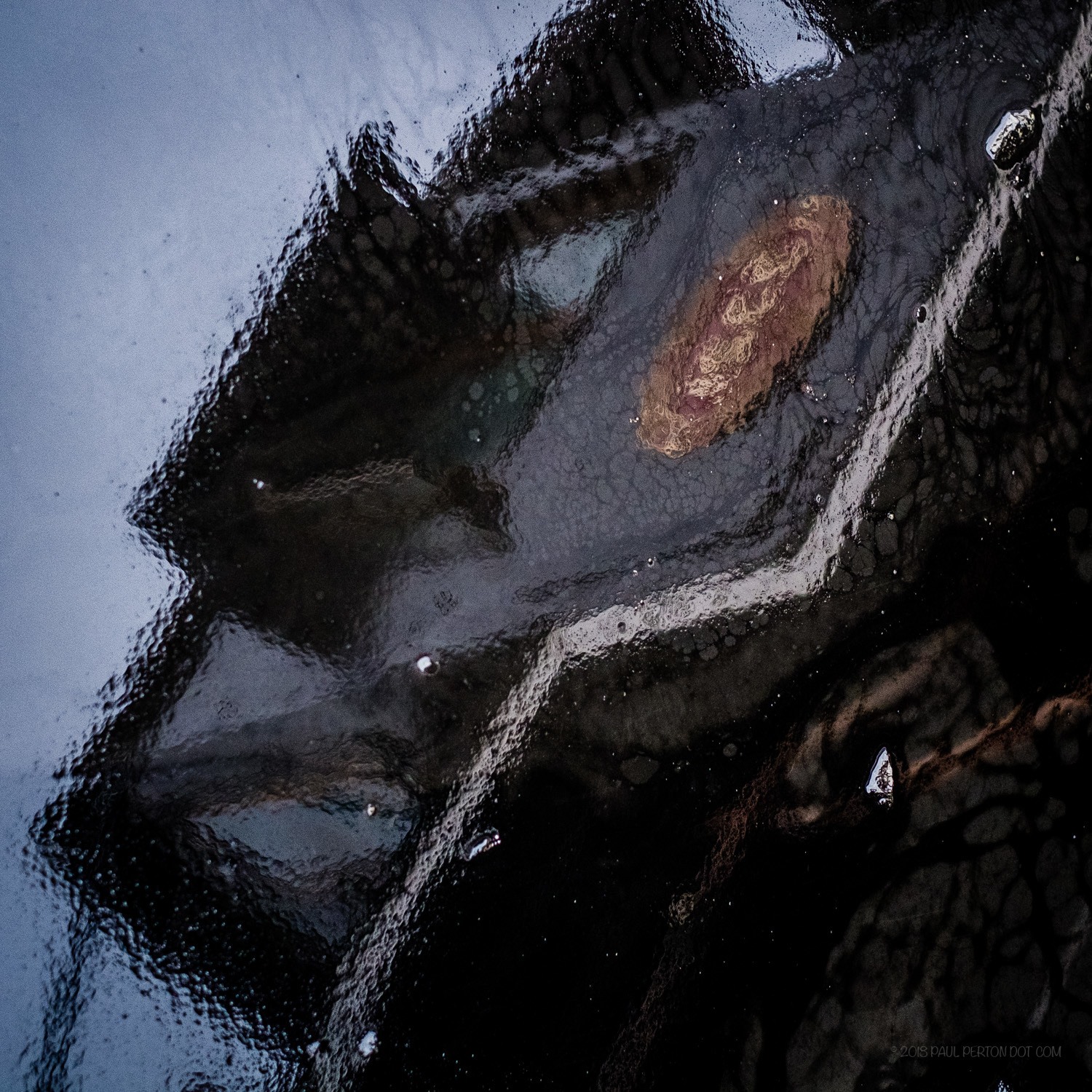 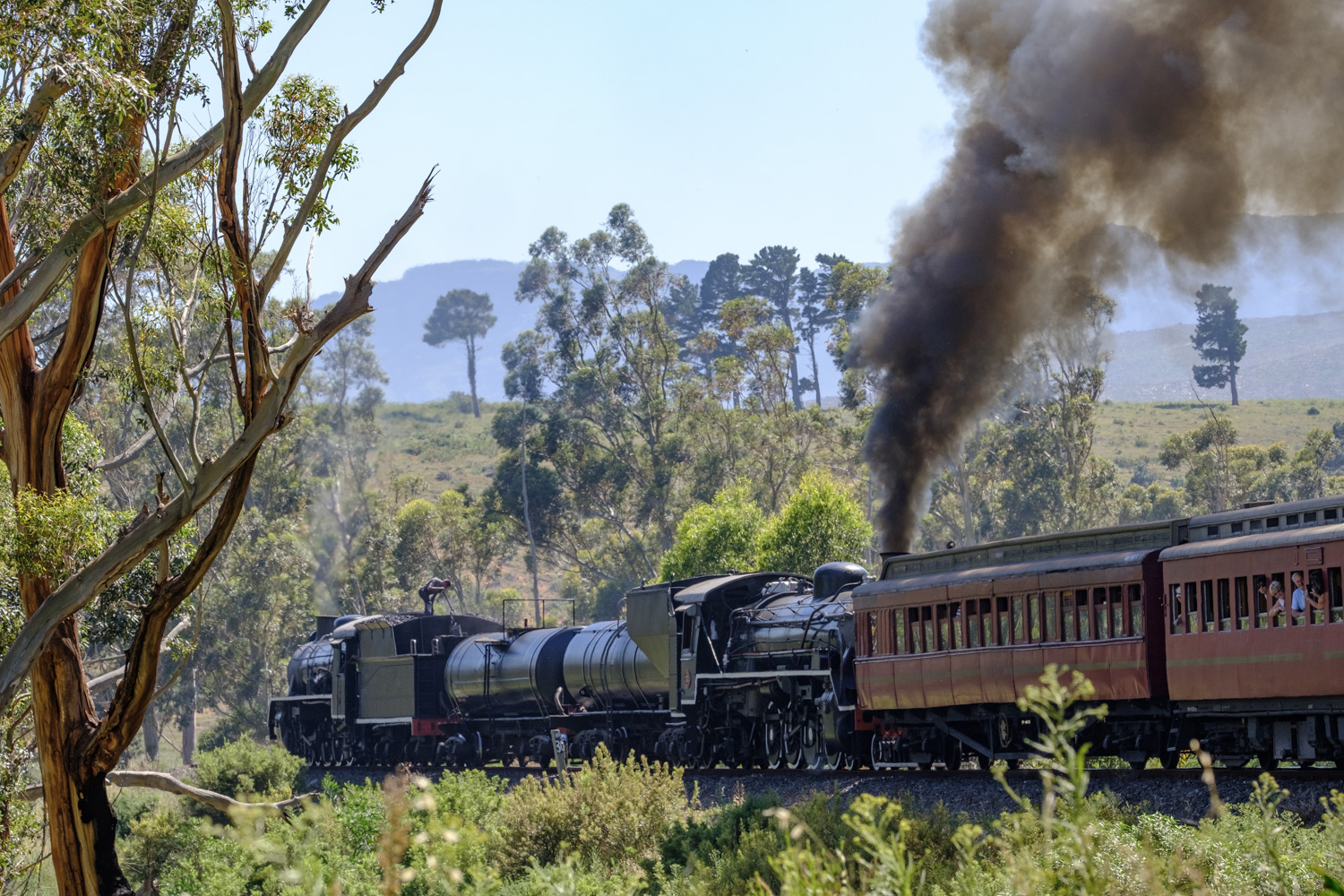 Rounding the curve into the sharp Knorrhoek horseshoe, Ceres Rail’s two 19th class are back on an excursion to Elgin, about halfway up the 14km long 1:39 climb to Sir Lowry’s Pass and Steenbras. Note the fireman on top of the tender on the lead locomotive, moving coal forward. 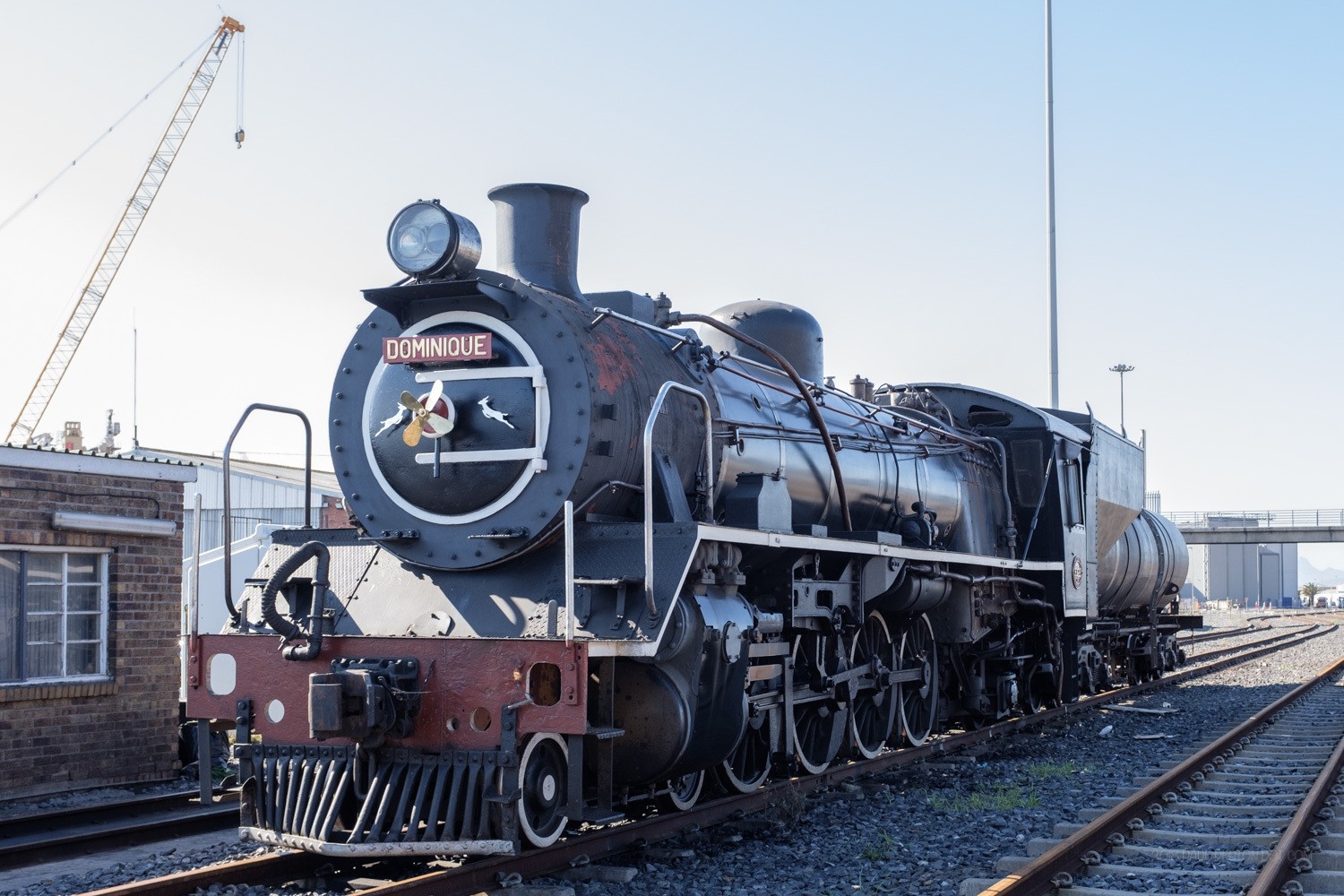 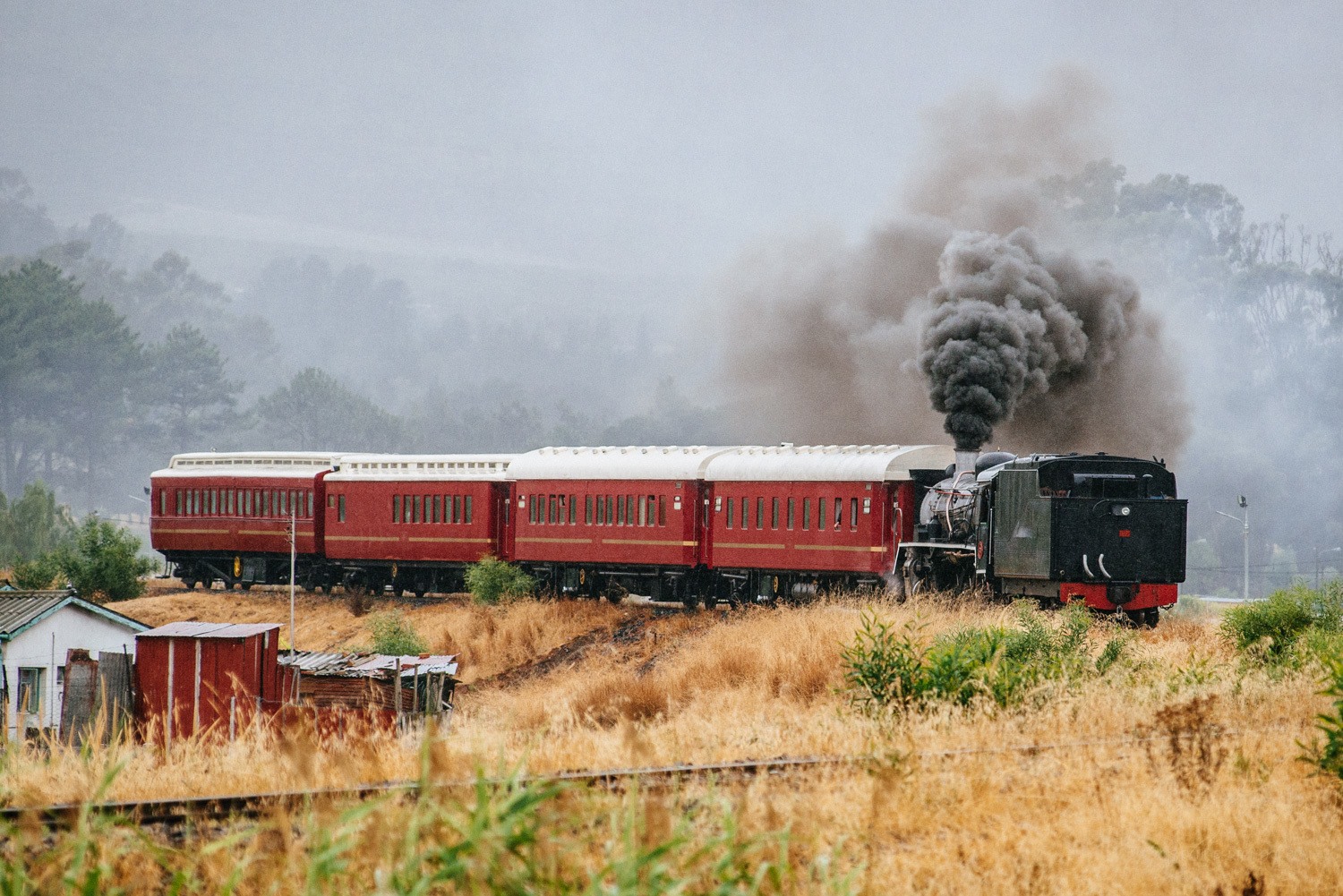 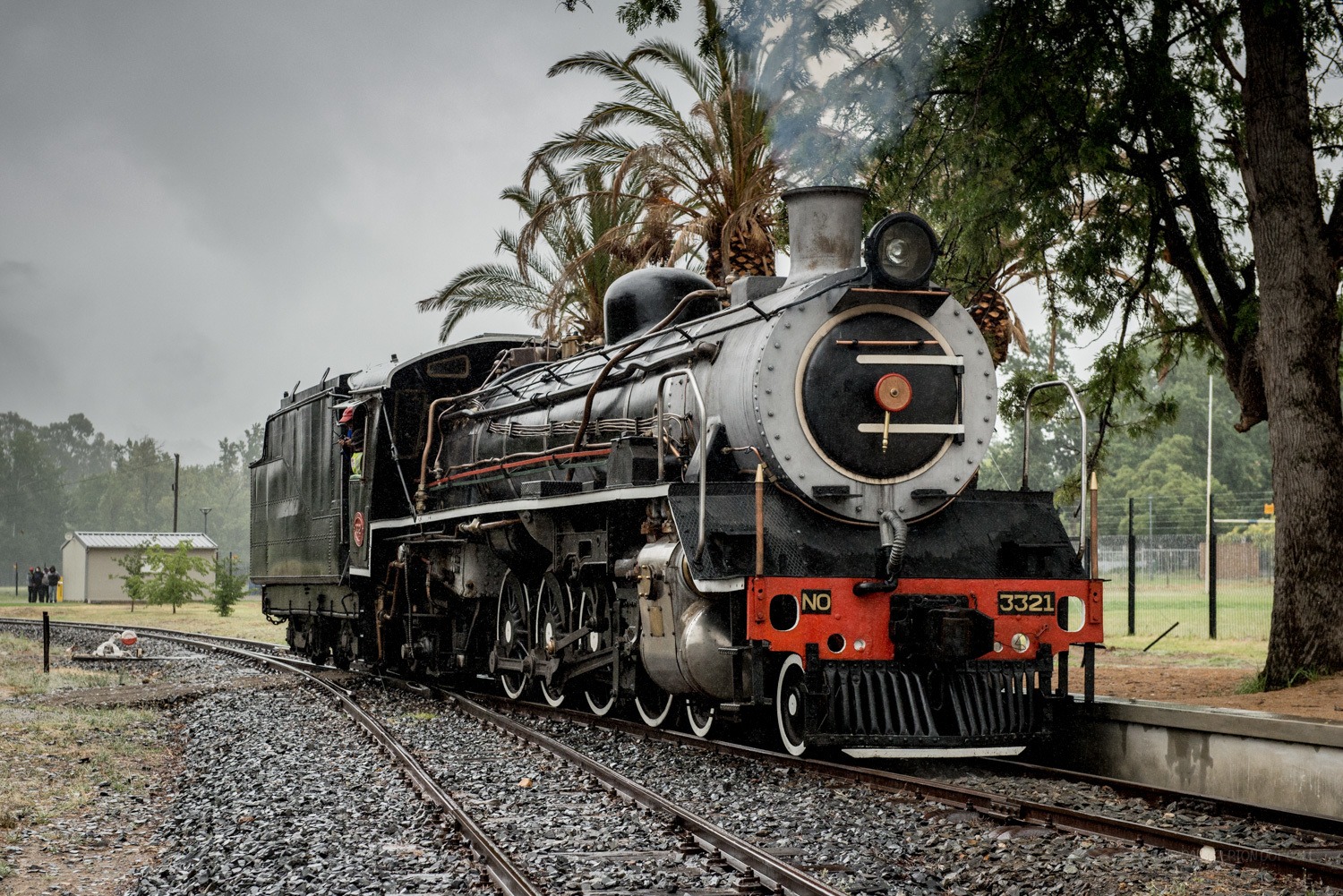