Defending giving in to GAS (Gear Acquisition Syndrome) might seem strange coming from a guy who has spent all of this year with a 20+year old lens (Leica Elmarit R 28mm f:2.8) mounted on a 7-year old camera (Sony NEX 7), both more-or-less-loved leftovers from past times. 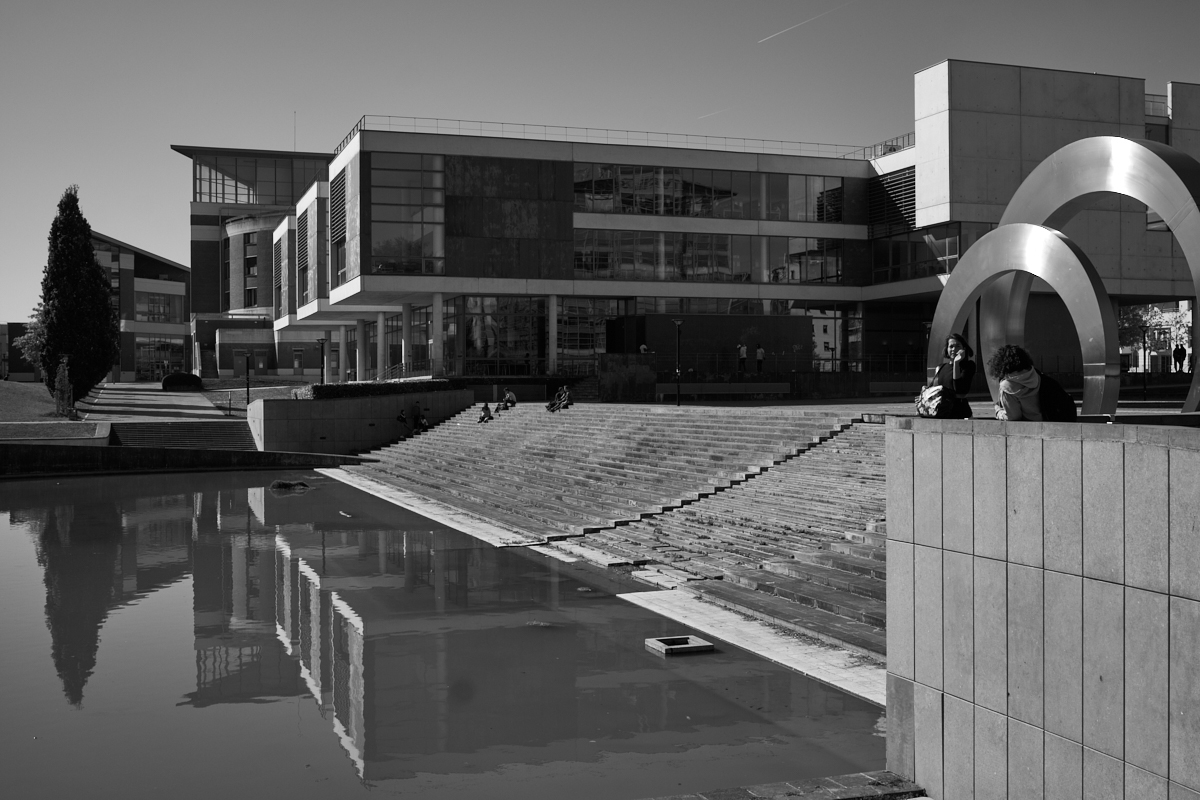 Wilson shots are shots that “speak” to me, that resonate with me for whatever reason. Pictures that attract me in some other-than-merely-rational way, so that I keep going back to them. They are not the 4 Ws of photography (Wow! shots, Wonderful shots, Wall-hanger shots, and … Wasted shots). 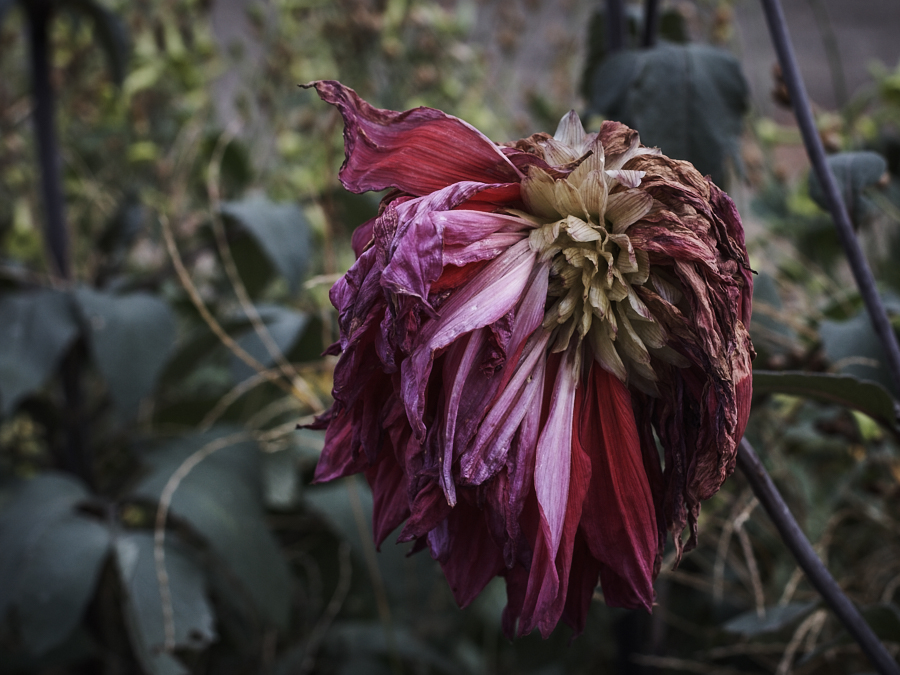 I have never been a prolific shooter. When shooting in company, I am always the caboose in terms of numbers of shots. My quest for Wilsons has led me to shoot even less, going from, if I had to pick a number 2-3 shots/km down to maybe 1.

While the numbers are low, my quest for Wilsons has been satisfying enough that I decided it was worth my time, and thus to rebuild a system from the ground up, based on a Sony A7x. I, of course, have been agonizing on deciding before I commit (thank you Pascal for listening and playing along to my endless toing-and-froing), except that I felt there wasn’t much choice on the wide end if I wanted something excellent, not too wide, and light. I tried the new Zeiss Loxia 25mm f:2.4.  It is now in the able hands of Pascal, who is taking it to far-away destinations, from which he has promised to bring back one of his tremendous reviews. 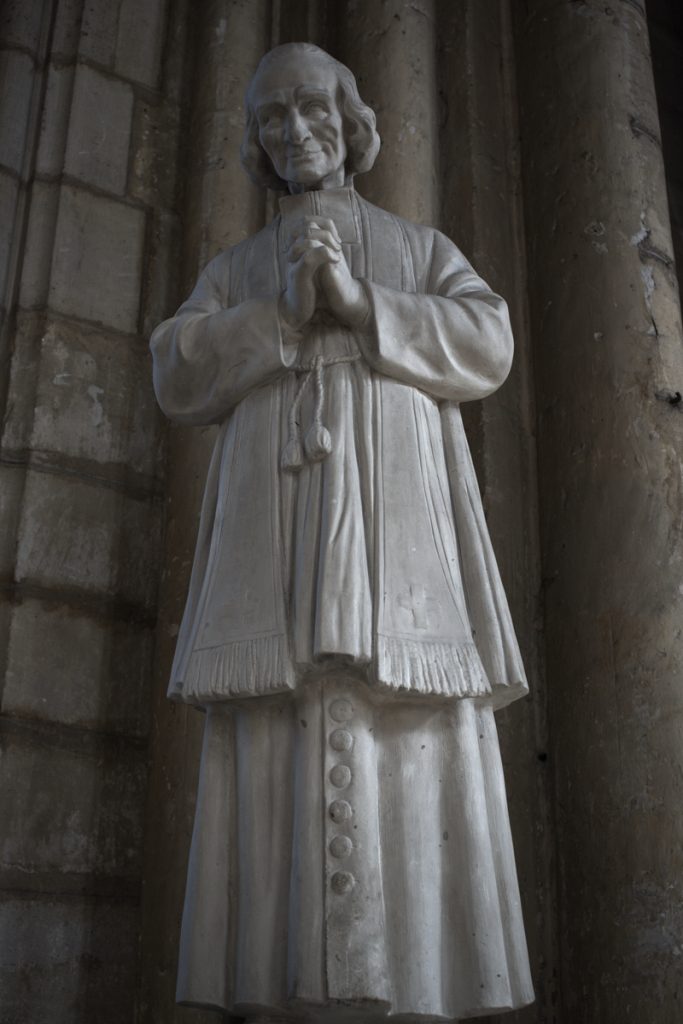 So for a couple of days I ended up with it on my trusty NEX, and delighted in being reunited with the excellent Loxia haptics. The specs of the Loxia are very close to those of the Elmarit I’ve used exclusively for 10 months, to the point that it might seem rather ridiculous to begin rebuilding with a first component so close to what I already posess. Thus it would stand to reason that my shooting remain pretty much unchanged, save for routine test shots to evaluate a new piece of gear. 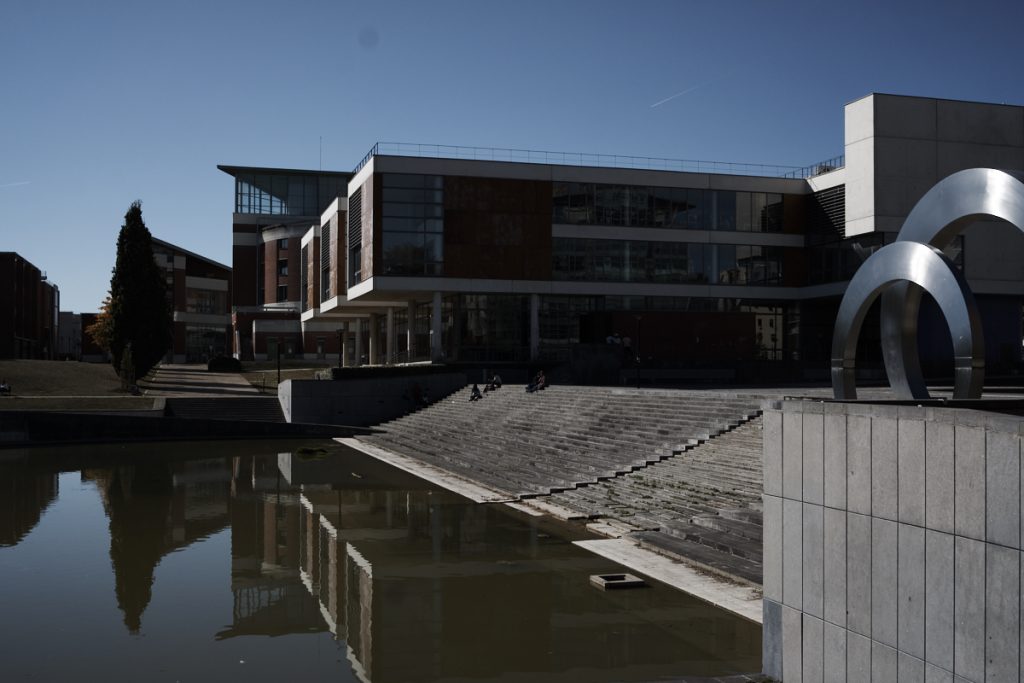 What happened then was unexpected. My shooting numbers shot up. Not 1 shot/km. Not 2-3. More like 5-6. This in the very same area that I live in and have shot so many times. So volume is up sharply, but what about quality? That is where it gets interesting. Yield is as before or better, meaning the extra shots produce extra goodies in all categories. Yes, I get some Wonderfuls, and some Wall-hangers, and even one of my favorite Wilsons of this whole year (very Wilsonian, even the über-nice Pascal who has bent over backwards to nurse me back to photography doesn’t quite get what I see in it, so it’s pretty much a desert-island shot, the definition of the true Wilson, not a Wow!, not Wonderful, and not a Wall-hanger). 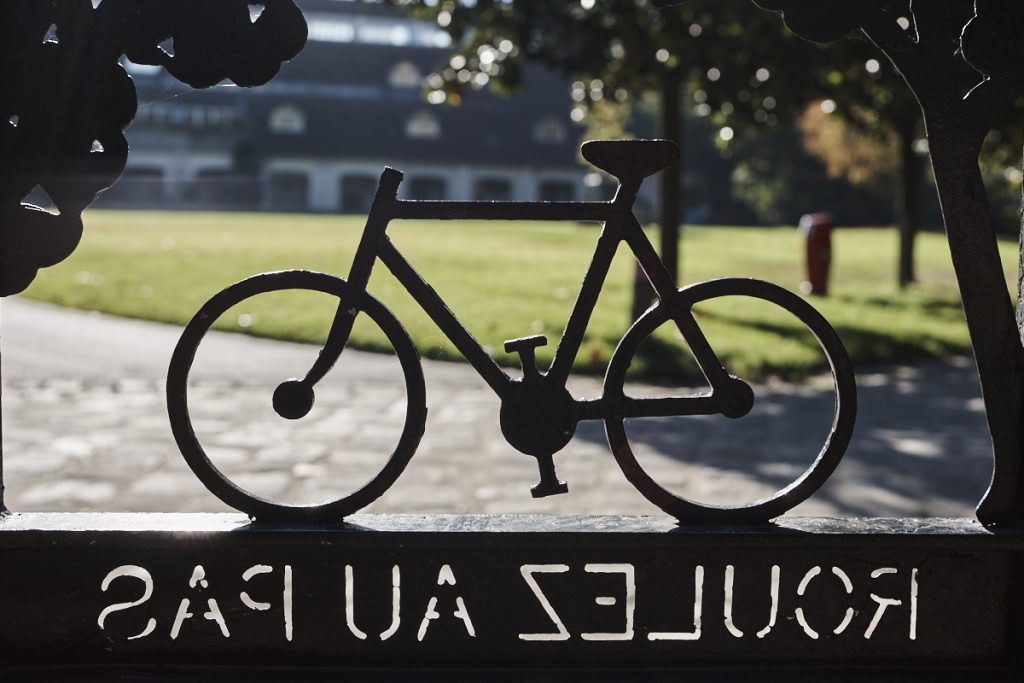 Now why would my shooting numbers go up? Obviously, when testing/discovering new gear, you need to shoot. No shots, no test. That would account for one’s redoing shots one has already done. Known territory, no risk of failure, and the possibility of comparisons. But my experience goes farther. It involves shooting subjects I’d walked past previously without even thinking about them. Why?

I can see 2 causes. One is praticality. The Zeiss is substantially lighter than the Leica, and substantially easier and more pleasant to use, due in part to a focus throw that suits me much better. The other is curiosity. The need to see “what it would look like”. And that is where the rub is. Why do I “need” new gear to “revive” my curiosity? 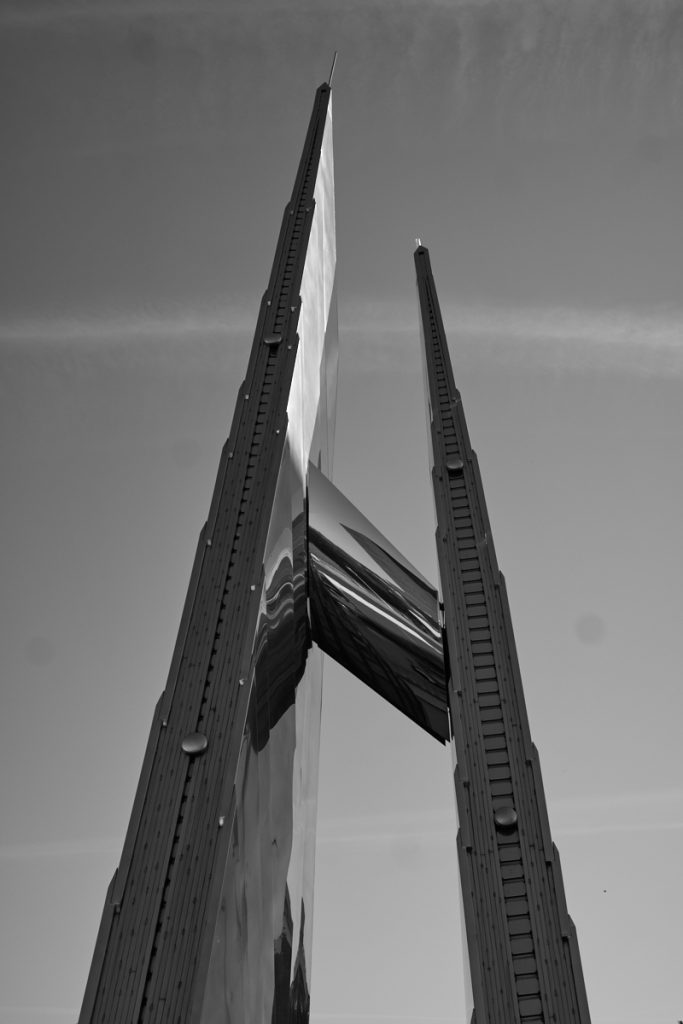 Obviously I don’t “need” it. Or at least I wouldn’t if I had the ability to get “in the zone” deliberately the same way a test gets me there. So call it my weakness, and I won’t disagree. But, fact is, new gear helps (me). So, as long as there is new gear to be had, and as long as some of us use it a a crutch to rekindle our awareness/curiosity/creativeness, camera manufacturers can rejoice when they introduce new-and-improved whatevers.

Since then, I shipped the Loxia to Pascal, and it is back to the old Leica. Guess where my numbers are. Yeah, you’re right. Right as in right back down. Ugh… 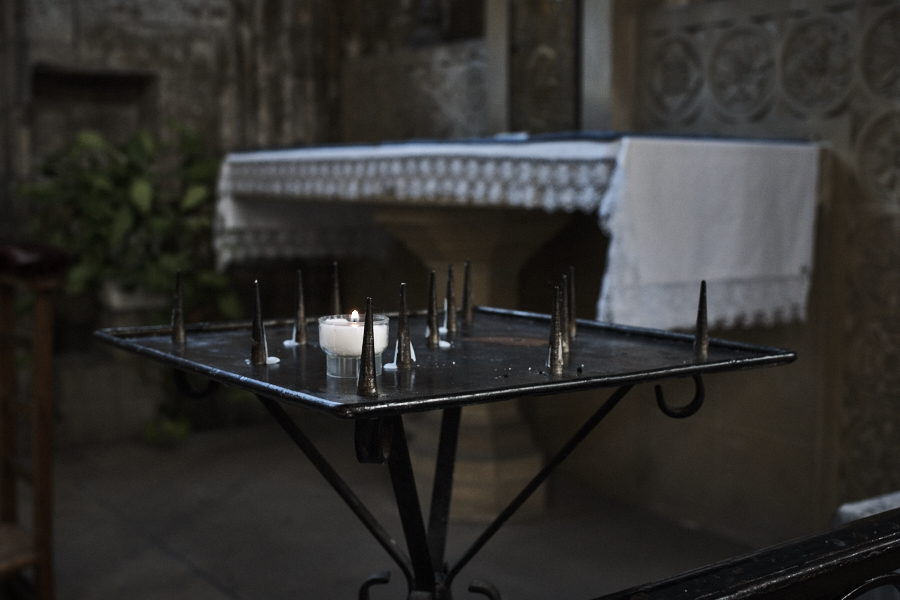 Which raises a very Pascallian question. How much of photography is in the result, and how much in the process? If we were only about the result, then gear shouldn’t matter beyond quality, usefulness and practicality. If it is the process, then new -and better- gear makes sense, because it energizes a process that may have been on standby… 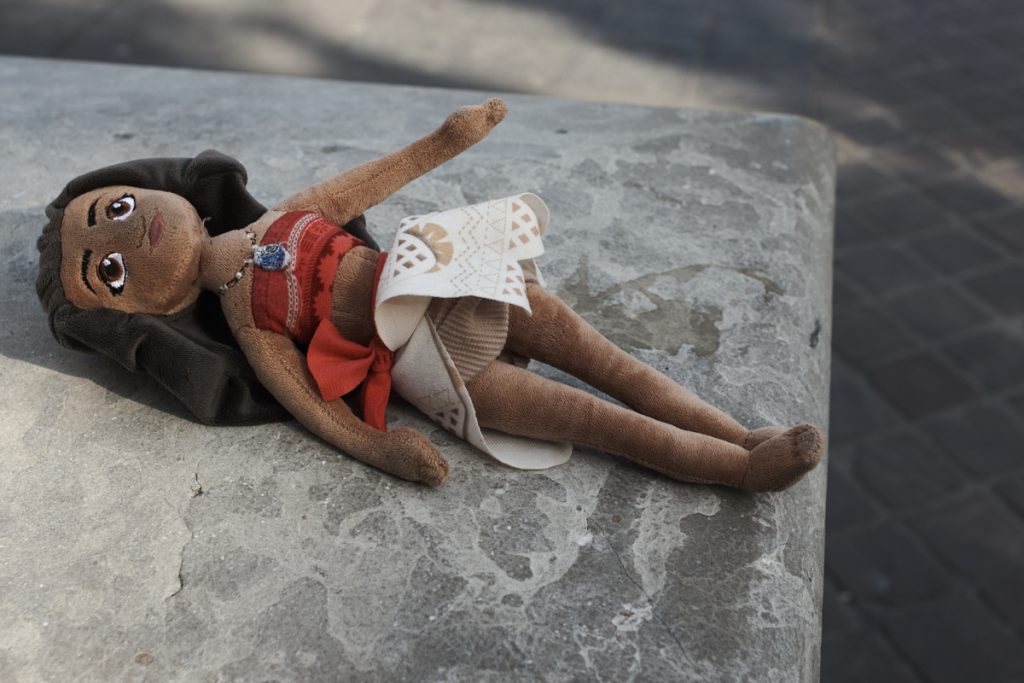 #922. My experience with Zeiss ZM and Leica M lenses on Sony A7rii