Quick intro to this series (Pascal) :

There have been many writers on DS, some regular, some on and off . We though it would be interesting for us to describe what we carry around during our shooting sessions, to highlight the vast differences between all of our approaches to photography. One particular question is whether we use one type of gear or multiple types of gear, depending on a dichotomy in subject type or in intended use for the photographs (private vs client work for instance. Or travel vs home …) So here it is, what’s in the bags of the DS crew ?

Adrian was kind enough to volunteer for this first episode, so I’ll just hush now, and leave him the floor. Thank you Adrian !

My “serious” photography is split between general travel, combined with physique sports competitions, male physique portraiture, and available light reportage and street portraiture, with a little architecture thrown in too.  As a result I use a fairly extensive system, but since my photography is often conducted at the end of long haul travel, I have to try to limit the equipment I carry as much as possible to make it airline carry-on friendly.  Until recently my travel “system” has comprised a full frame Sony A7II and A7S, plus an APS-C A6000. A Sony backpack suitable for carry-on hand luggage gets my system and laptop between international airports, and day-to-day I use either the backpack or a small “Artisan + Artist” Gladstone bag made from ballistic nylon if I am travelling light. 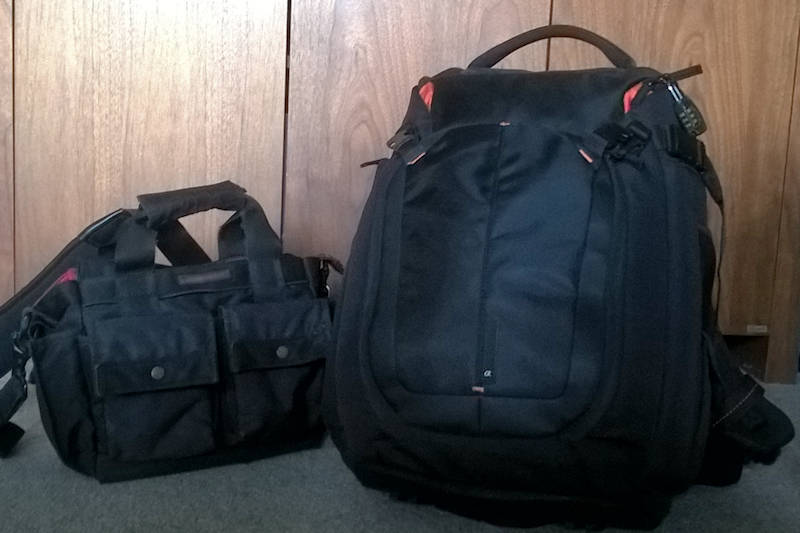 Pascal had asked us at DearSusan if we used different cameras depending on different uses for the output.  I don’t choose a camera this way, but I do use different cameras for different situations, such as a Sony A6000 for competition and event work and a Sony A7S for extreme low light work.  The purpose of the resultant image is generally the same, either printing, stock use or sharing on social media.  I find that different genres of photography benefit from the strengths offered by different camera bodies.

For stage event work at physique sports competitions I use my A6000 combined with the Sony FE 70-200mm f4 G OSS lens, as the APS-C crop factor gives an equivalent focal length of 105-300mm with excellent image quality in a small light package.  One of the strengths of the A6000 series is on-sensor PDAF focusing, with very good continuous focus and tracking performance combined with continuous shooting at up to 11 frames per second.  The focusing and frame rate of my A6000 opened up new opportunities to photograph some competition categories that were impossible with previous SLRs I owned.  For the price,  it offers tremendous performance and image quality, and is also an excellent general purpose camera when travelling light, with image quality surprisingly close to full frame models. 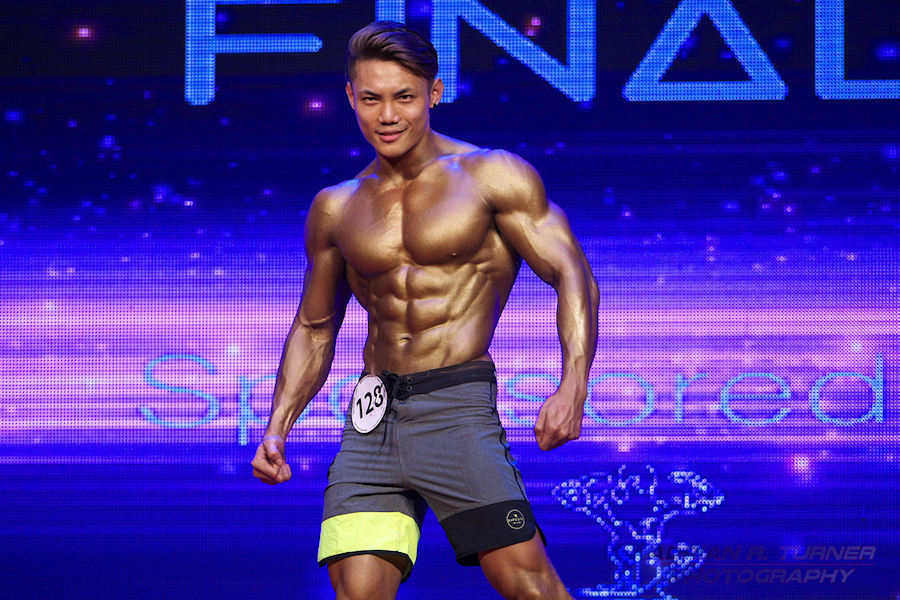 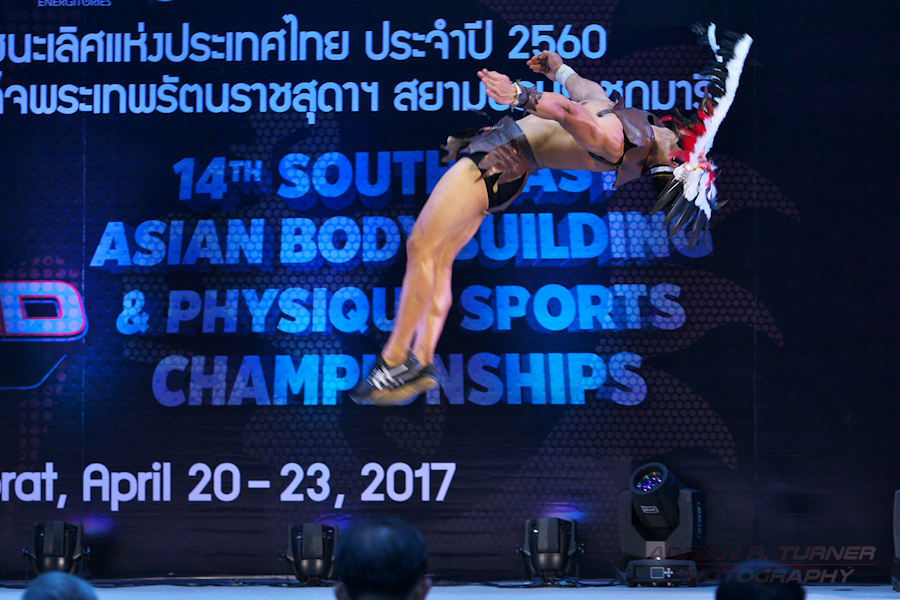 For any available light work I use a Sony A7S.  Without wishing to indulge in hyperbole, it revolutionised my ability to work in low light, since it can be used at ISO values well beyond any camera I owned before and produces photographs with low noise, good dynamic range, and nice detail.  When used at night with a fast prime such as the Sony Zeiss FE 55mm f1.8 or FE 28mm f2, it is almost as if there is no photograph that cannot be taken, as ISO 25,600 is well within the envelope of good quality results for A4 prints.  It is also excellent for available light portraits, and although the camera only has contrast detect focusing (CDAF) and isn’t the fastest focusing camera. the large pixels and weak anti-aliasing filter mean it can focus reliably in very low light (-4ev).  For me, it’s an excellent available light camera and also produces very nice clean files at “normal” ISO values. 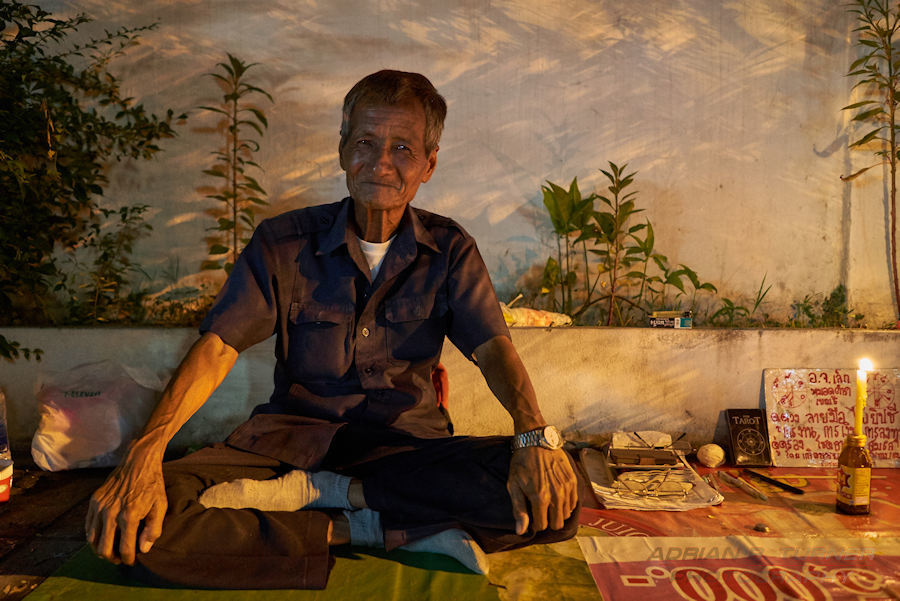 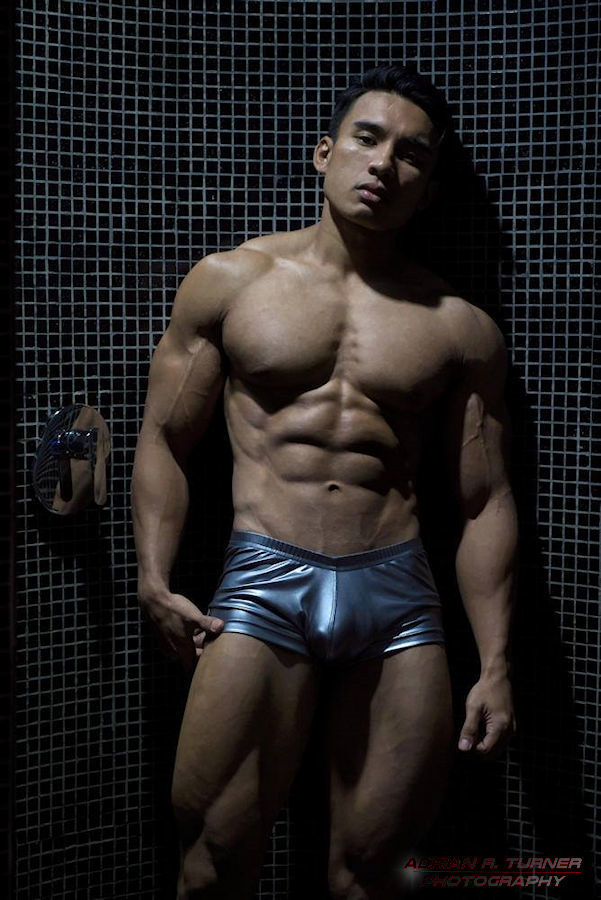 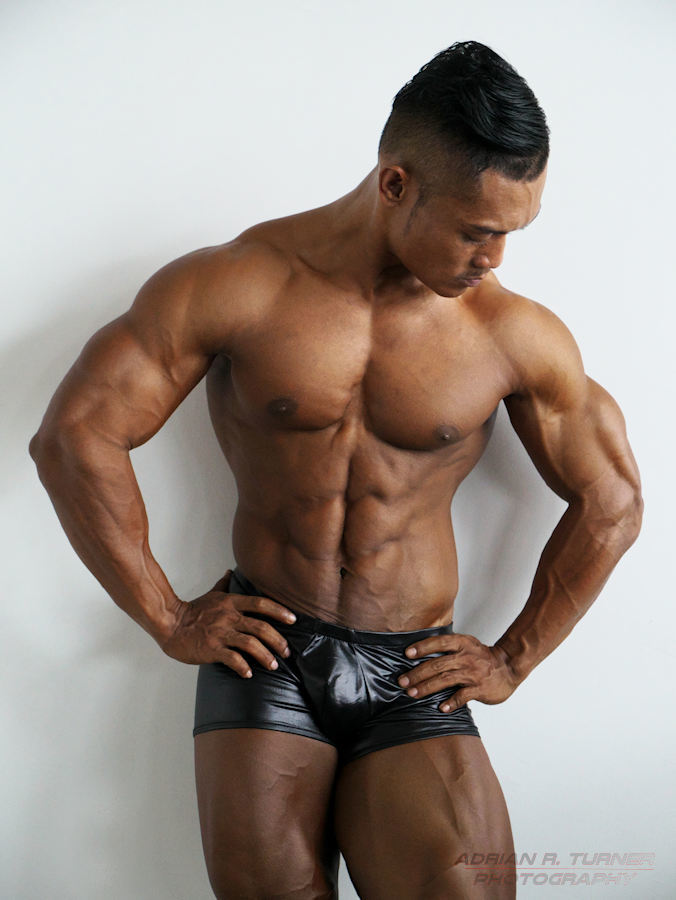 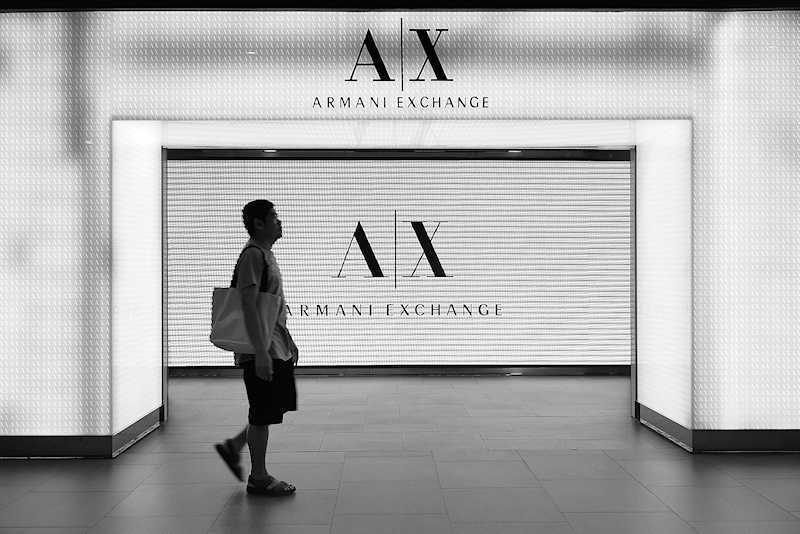 For general photography, portraits with flash, and tripod based work I have been using a Sony A7II.  The mark 2 camera has in body stabilisation, some improvements to it’s auto-focus, and changes to it’s body shape that combine to make it feel a much better camera than the first version.  I feel it was an under-rated camera, always in the shadow of the 42Mp A7R2, but actually a very capable tool with solid image quality and performance at a quite reasonable price.  My most used lenses have been the Sony FE24-70mm f4, and the Sony Zeiss Vario-Planar FE 16-35mm f4 OSS, a very capable ultra-wide angle zoom lens. 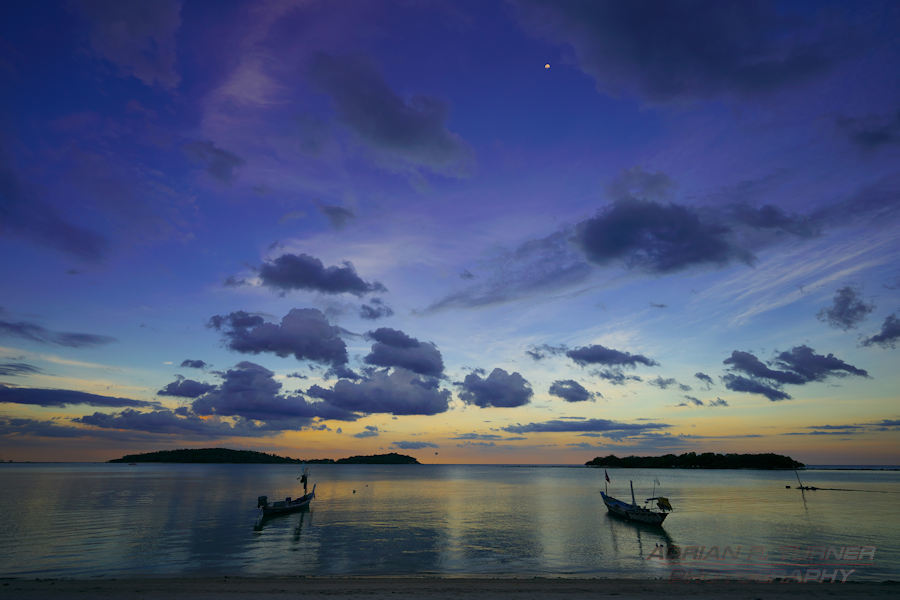 For “formal” portrait work using flash, I switched from Sony/Minolta wireless flash to the Nissin “Air 1” system, with a pair of Nissin Di700 flash guns.  I cannot recommend them as they have been fragile and unreliable, and Nissin have been no help at all in resolving the problems I’ve experienced, which other users have also reported.  These are used with an inexpensive light stand, a flash bracket, a shoot through umbrella, and a number of light modifiers including small gates, a honeycomb grid, a snoot and some coloured gels.  I generally use a Sony FE 24-70mm f4, FE 90mm G Macro or Zeiss Batis 90mm f1.8 OSS for portrait work. 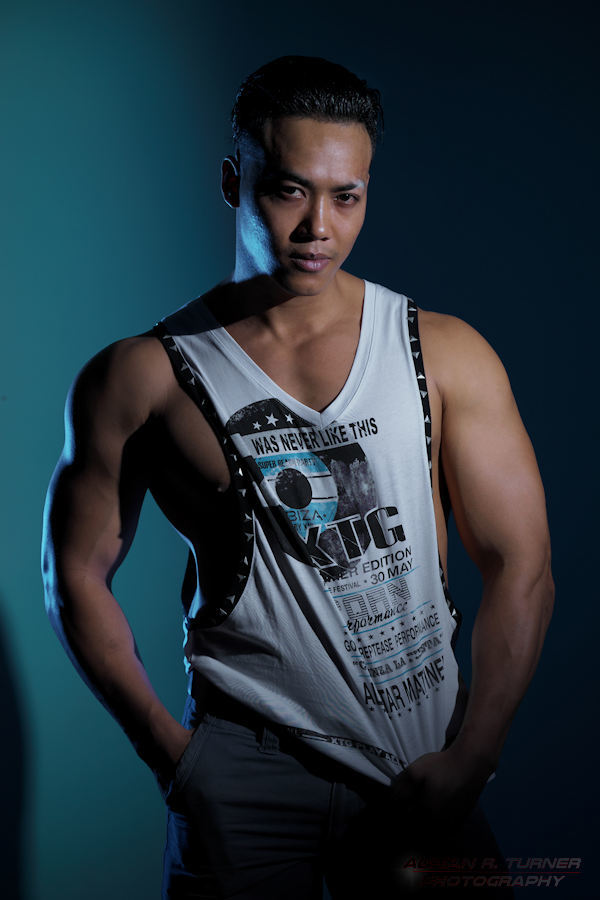 Last year I purchased a Sony A7R2.  It has some slight functional benefits over the A7II, and much better image quality as ISO rises, although at ISO 12800 and above I still prefer to work with the files from the A7s, which has better dynamic range and a “sharper” look at pixel level.  I have used it as a replacement for my A7II as the higher resolution and better high ISO image quality simply widens the shooting envelope, although I don’t think it is a “better” camera than the much cheaper A7II. 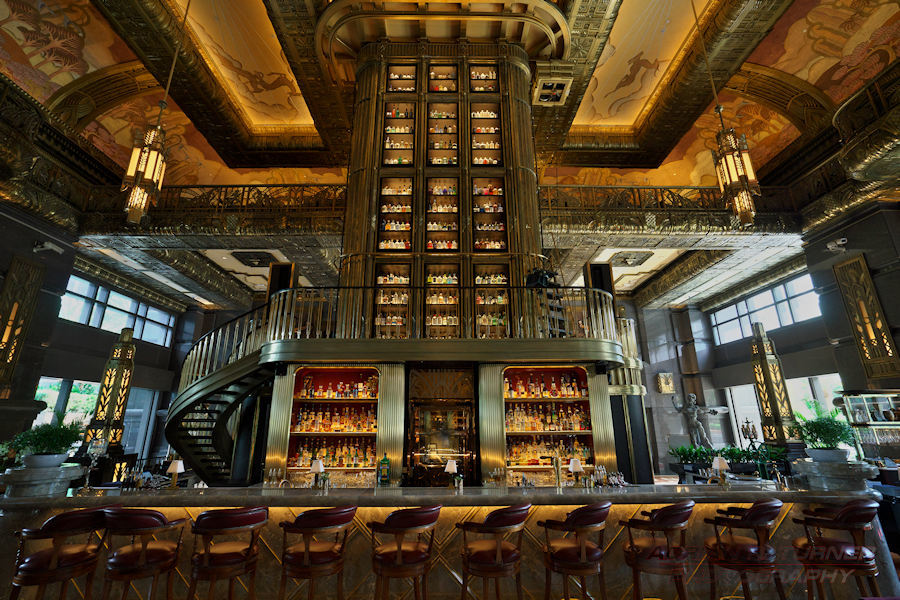 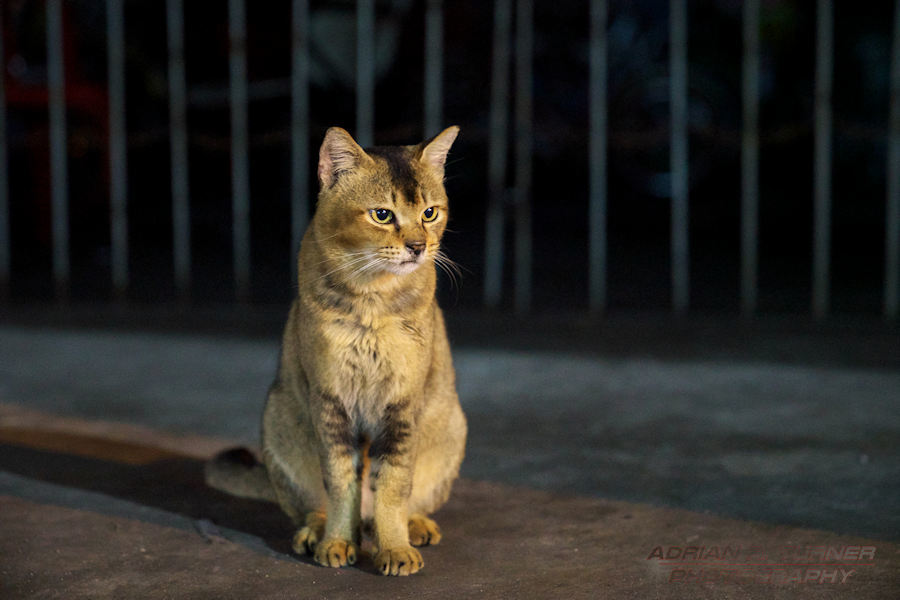 I used to use Nikon 1 for “social” and very casual use, but the photos still got developed and printed in much the same way as photographs from other cameras.  I tended to use the camera in “auto” mode more than other cameras, or with less interest in changing settings beyond aperture.  The focusing and exposure were very good, making it quite well suited to street photography when the light was ok, as it just looked like a consumer camera and never attracted any interest that a larger camera would. 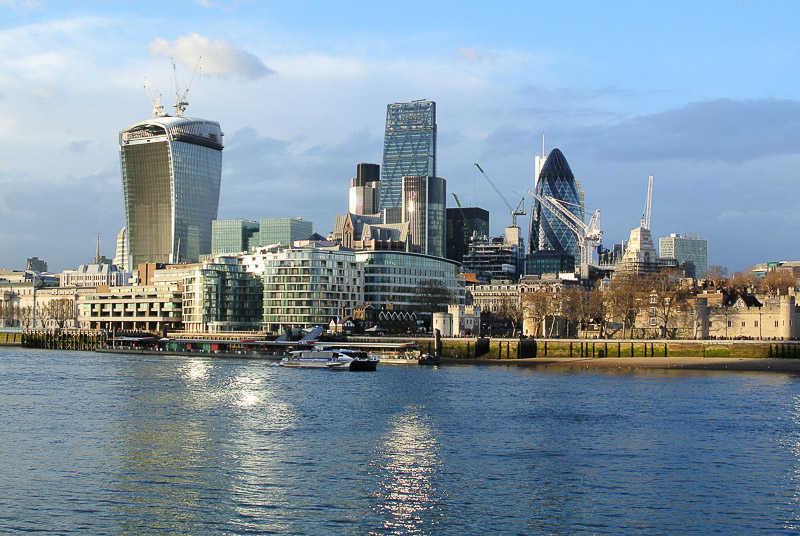 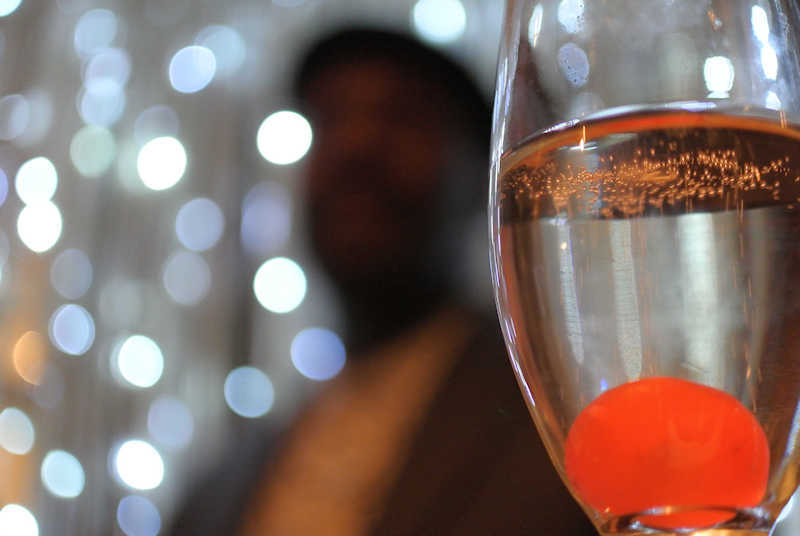 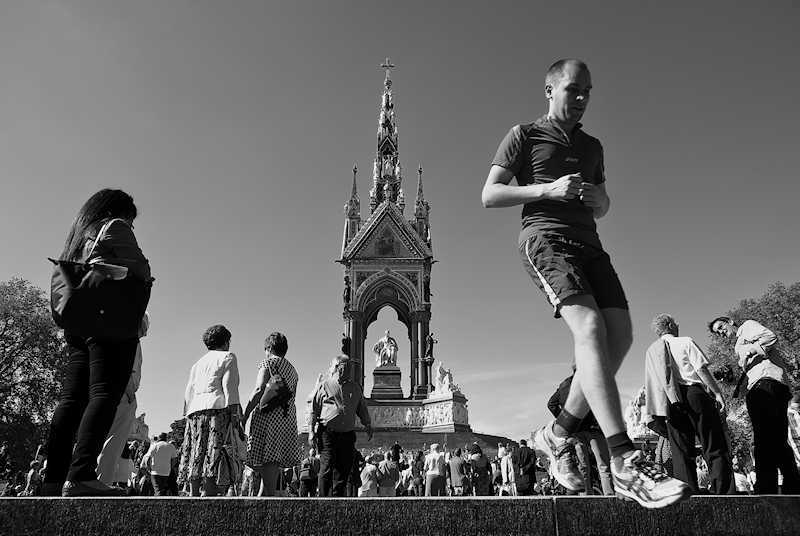 Back in the days of film I did use lots of different fixed lens cameras,  but it was mostly because they were more convenient to carry around than an SLR, or because I liked the “experimentation” of using different pocket-type cameras, but the final use for the pictures was still mostly the same.

Recently, I’ve started to use my Microsoft Lumia Windows phone for casual and social pictures.  This has mostly been influenced by the people I have been socialising with, who find social photography and selfies with camera phones quite normal.  The occasional quality of the results has surprised me in some cases, and whereas before I never really though about my phone as a photographic tool, it’s made me much more inclined to use it in those situations, as generally the only purpose of the picture is a memory or to share digitally. 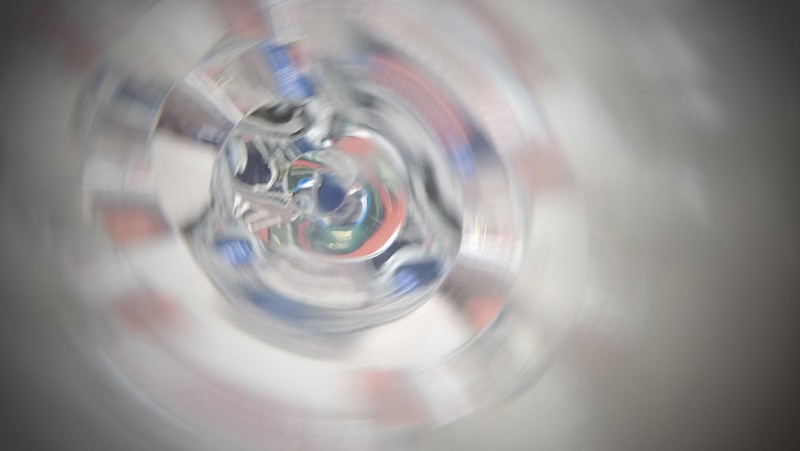 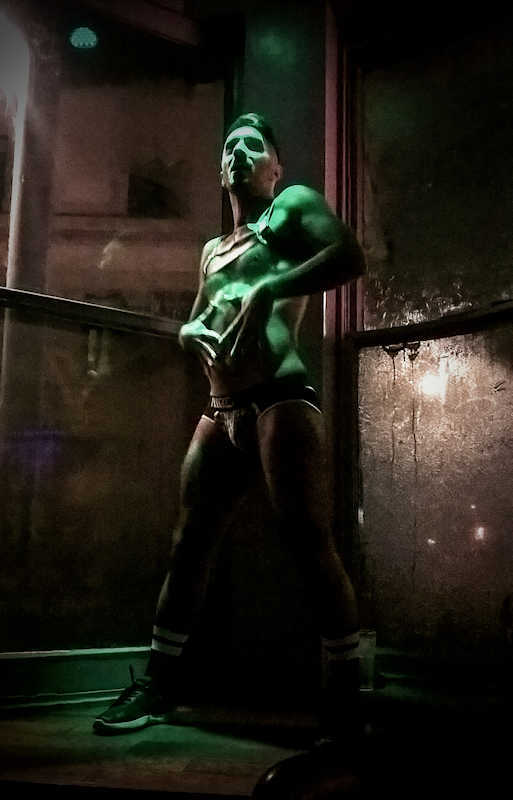 Essential travel accessories with mirrorless cameras are an air blower and a LensPen Sensor Pen for sensor cleaning, and a travel friendly lightweight tripod.  I prefer OpTech neoprene wrist straps as they are comfortable in hot climates, washable, and more easily allow a camera to be carried discretely at my side.  I also use Sony’s in-camera apps that were supported by E-mount cameras.  The”Smooth Reflections” app is useful as it creates a single raw file from a large number of multiple exposures to simulate ultra-long exposures using high density ND filters, and the “Digital Filter” app simulates graduated filters by taking up to 3 shots with different exposures and blending them into a single raw file as if filters had been used across configured areas of the composition.