#776. Monday Post (8 October 2018) Cleaning up after Photokina and the SBH goes to Singapore

Photokina is done and all the new cameras and lenses are slowly finding their way into reviewers’ hands and some into stores, no doubt filling the early adopters with delight. So, time for a quick look at some of the highlights. 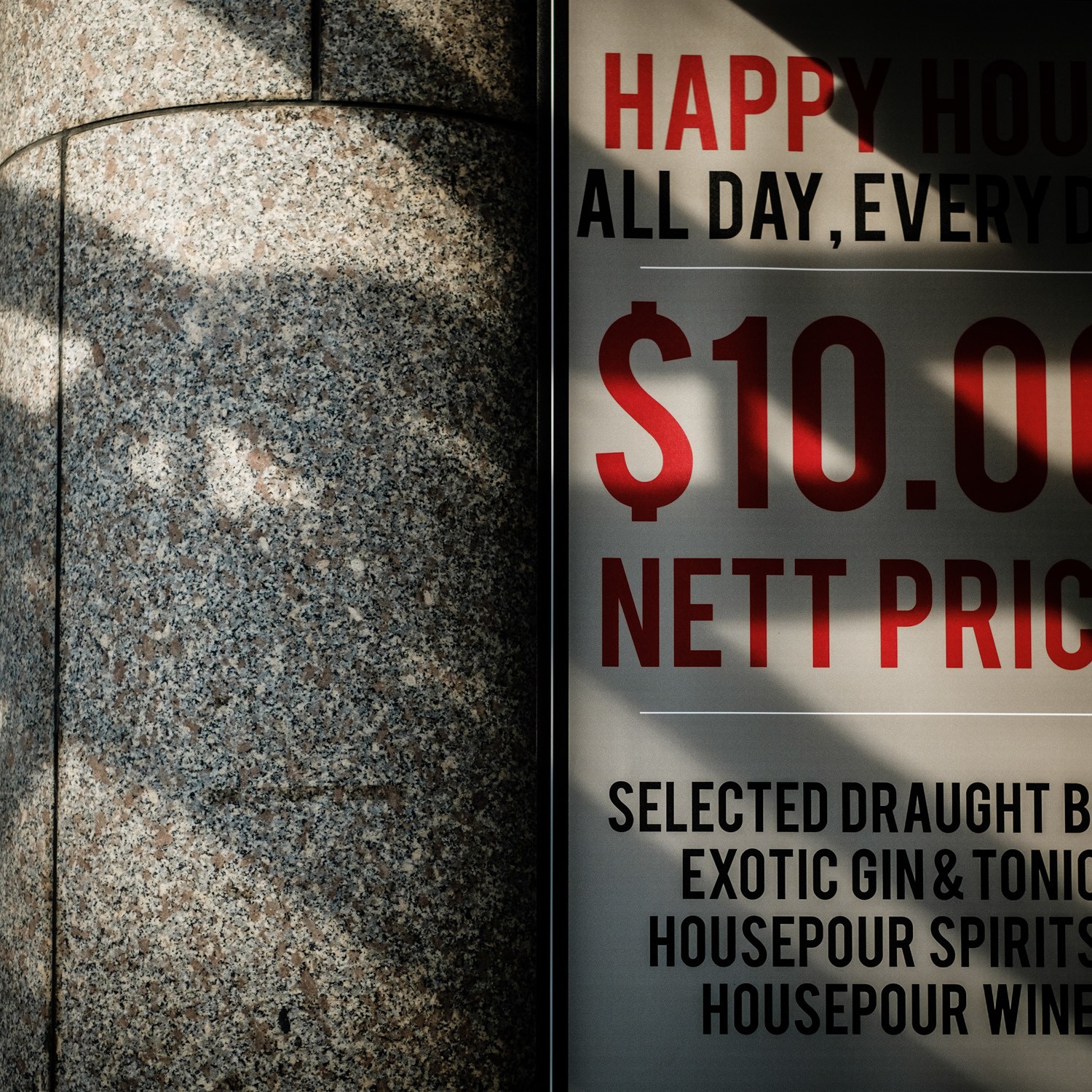 Top of the expectation list, Nikon’s mirrorless Z effort(s) appear to be making the right kind of waves, although Thom Hogan still feels his D850 has the edge. Well, that might be so. The 850 is the pinnacle of several generations of digital DSLR, while the Z is brand new. In an iteration or two, the Zn will doubtless shine in its own right.

Interestingly, Canon’s latest mirrorless release generated significantly less media interest than the Nikons, or the Leica, Panasonic, Sigma licensing tie up, which promises much in the years to come. Maybe.

There was lots of other news, but Zeiss’ announcement of the ZX1 really generated the column inches – or whatever it is that the marketers measure media interest in these days. 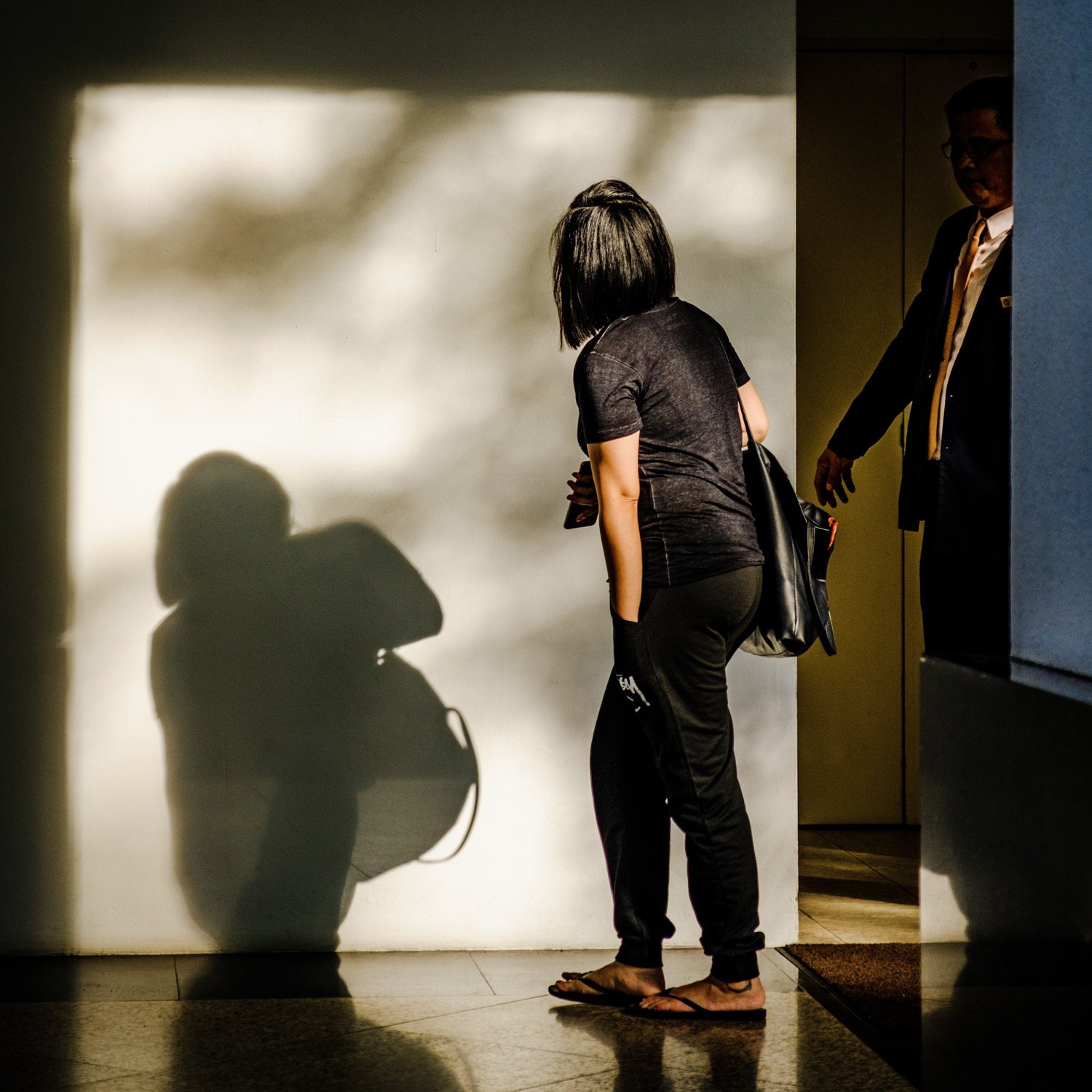 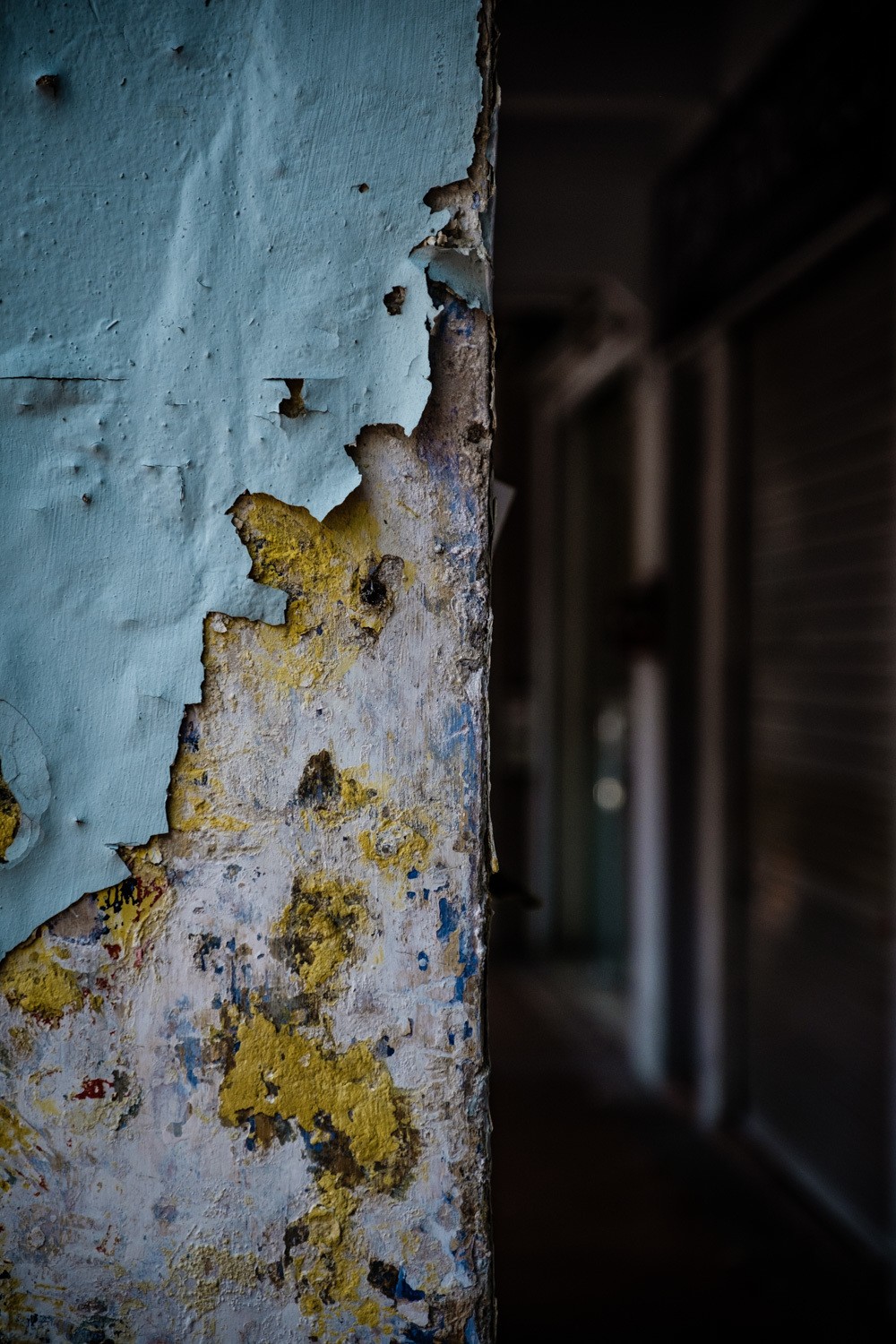 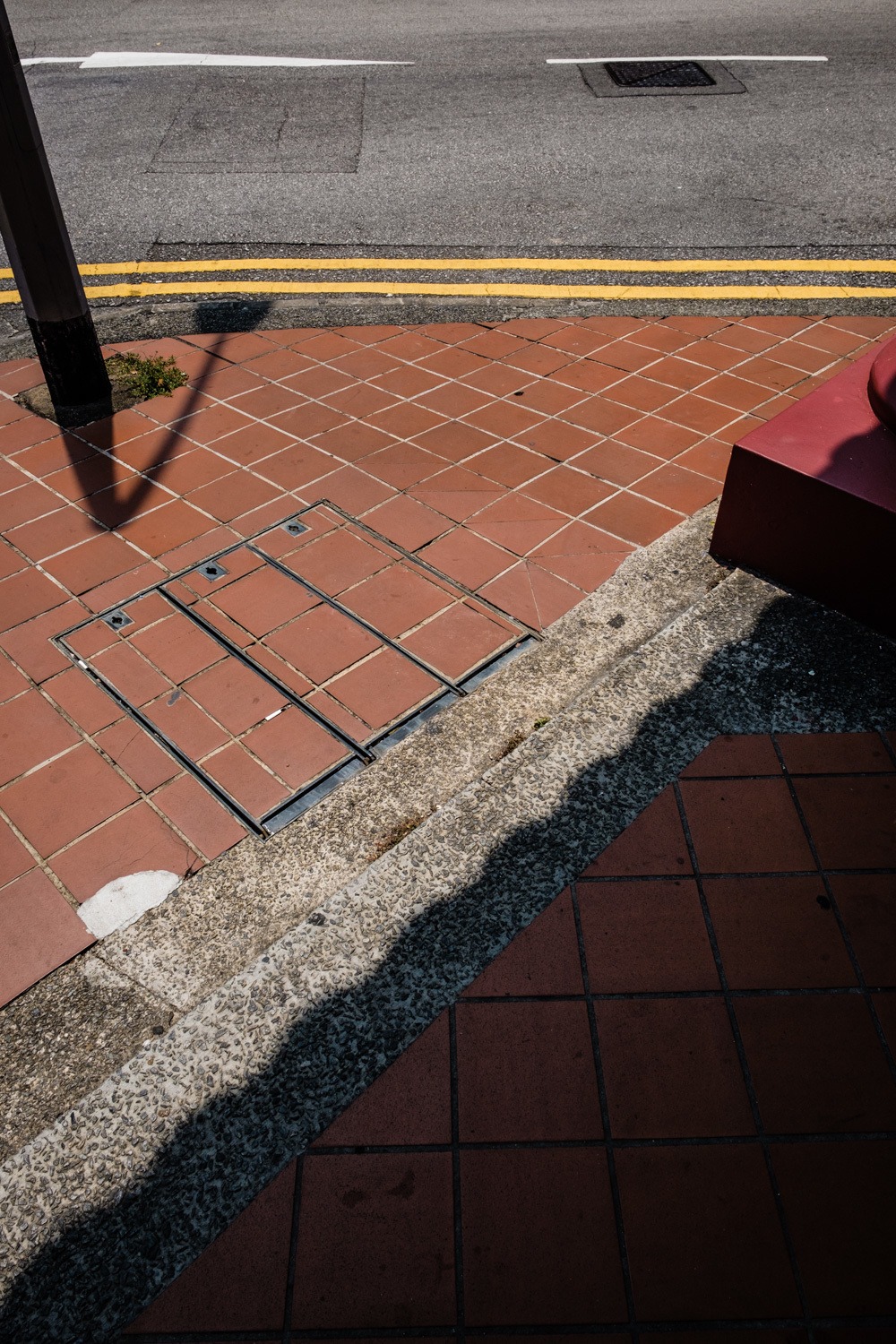 37mp, 35mm lens mated to the body, 500Gb internal storage, big rear screen, USB-C, Android; perhaps as a replacement for Sony’s RX1, the ZX1 seemed to tick all the boxes. That was until someone got out a tape measure. This thing is a monster, bigger than pretty much anything that’s not medium format. That’s just the body – the lens protrudes sticks out a fair way too. You’ll need a poacher’s pocket to pop this into as you walk the streets.

Fuji’s X-T3 arrived with a new 26mp sensor and a processor to drive it. I’m not sure why Fuji has made what seems to be such an incremental release and a brief conversation with our own Bob Hamilton confirmed my thoughts; the recently announced X-H1 (we both own one) might just be morphing into an outlier and this is Fuji re-arranging the deck chairs product range.

Curiously, a few hours later one of the Fuji rumour sites was positing an X-H2. QED, I really don’t know what the hell is going on. 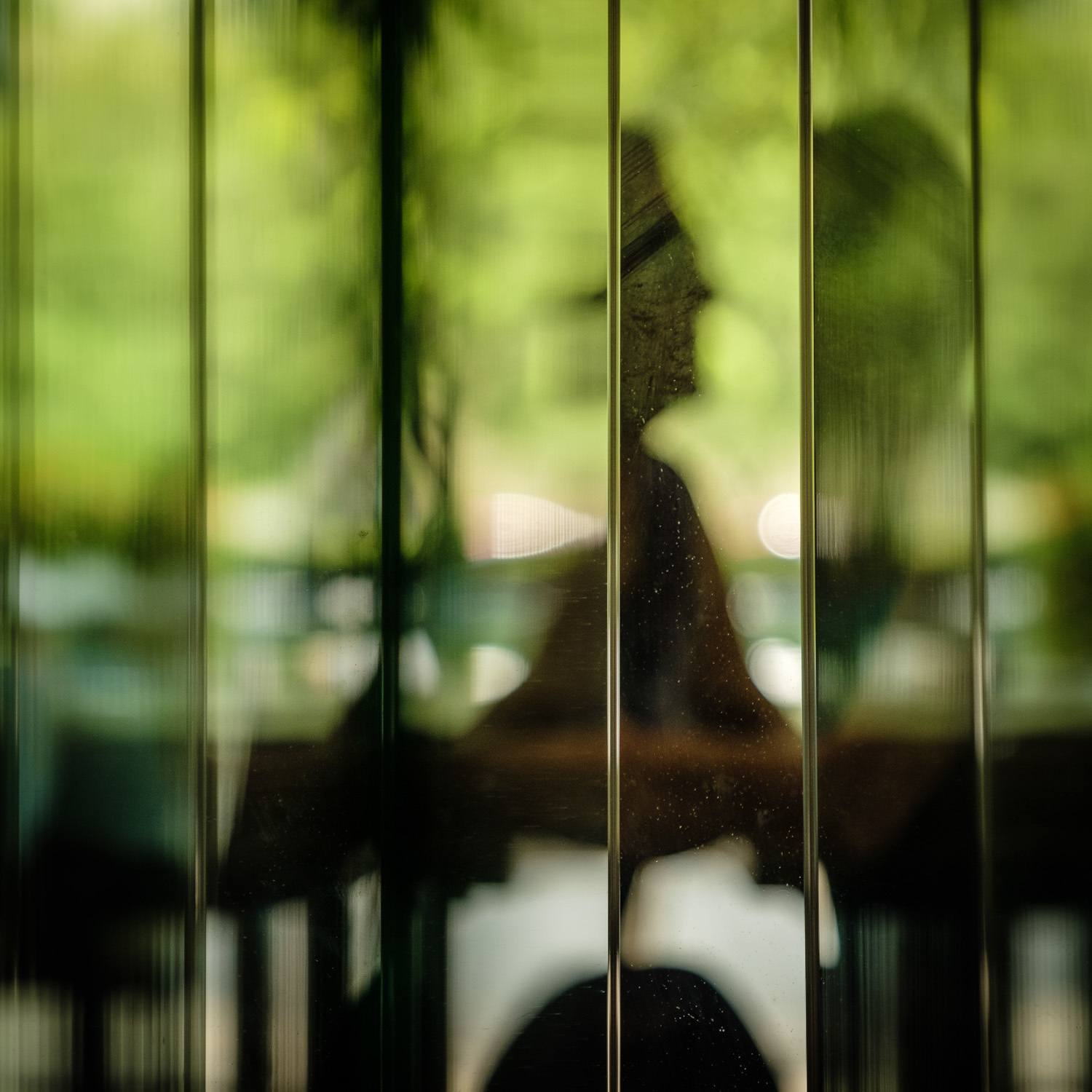 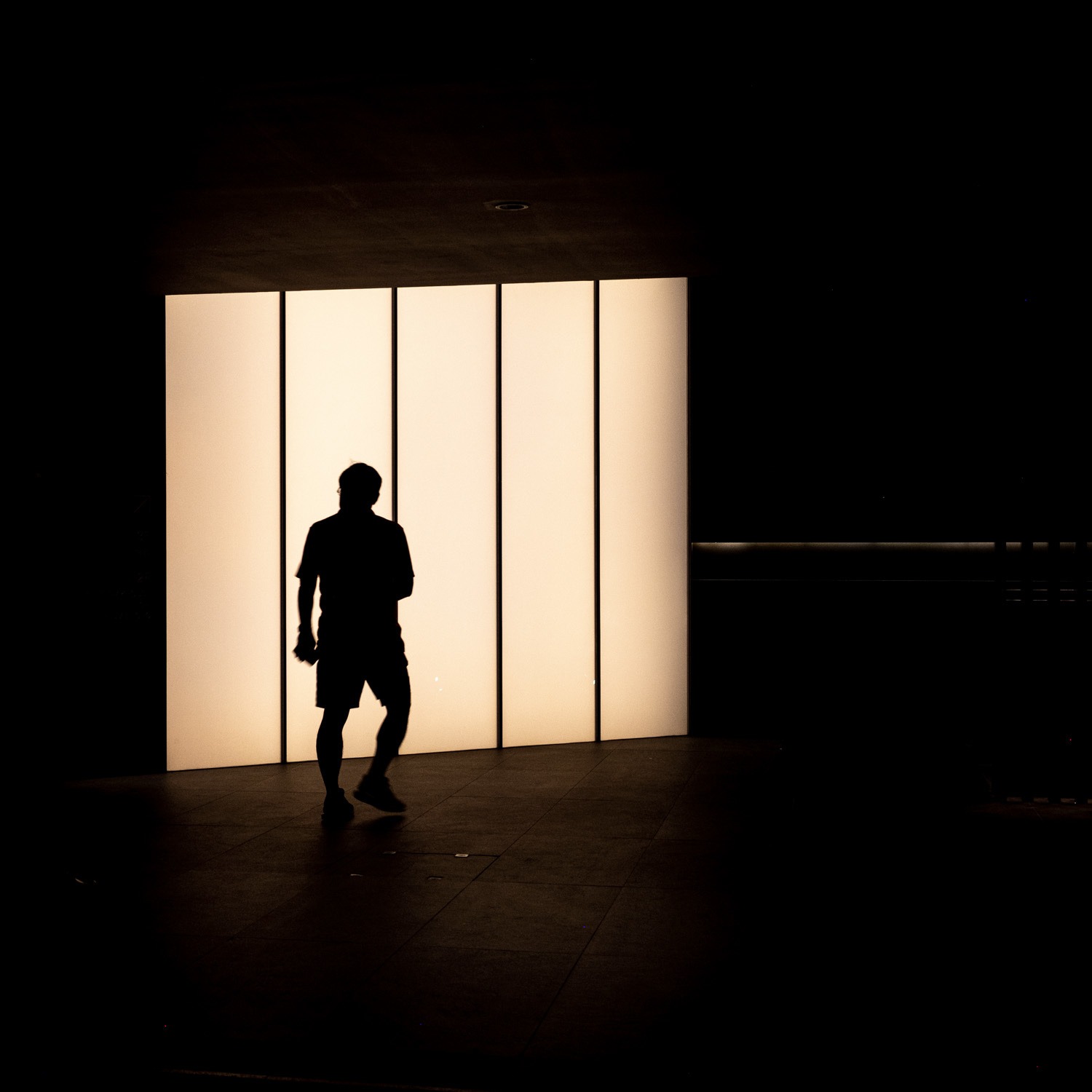 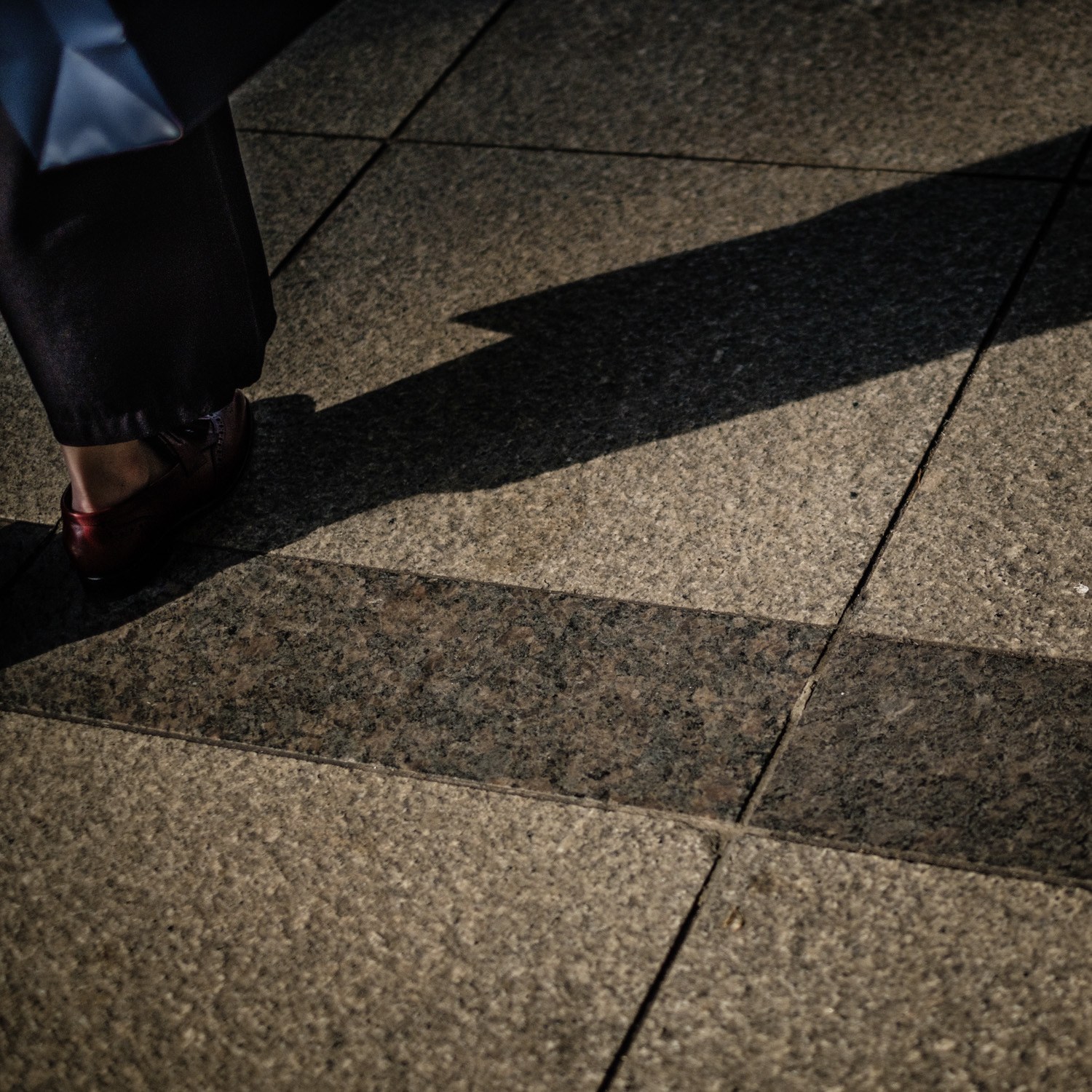 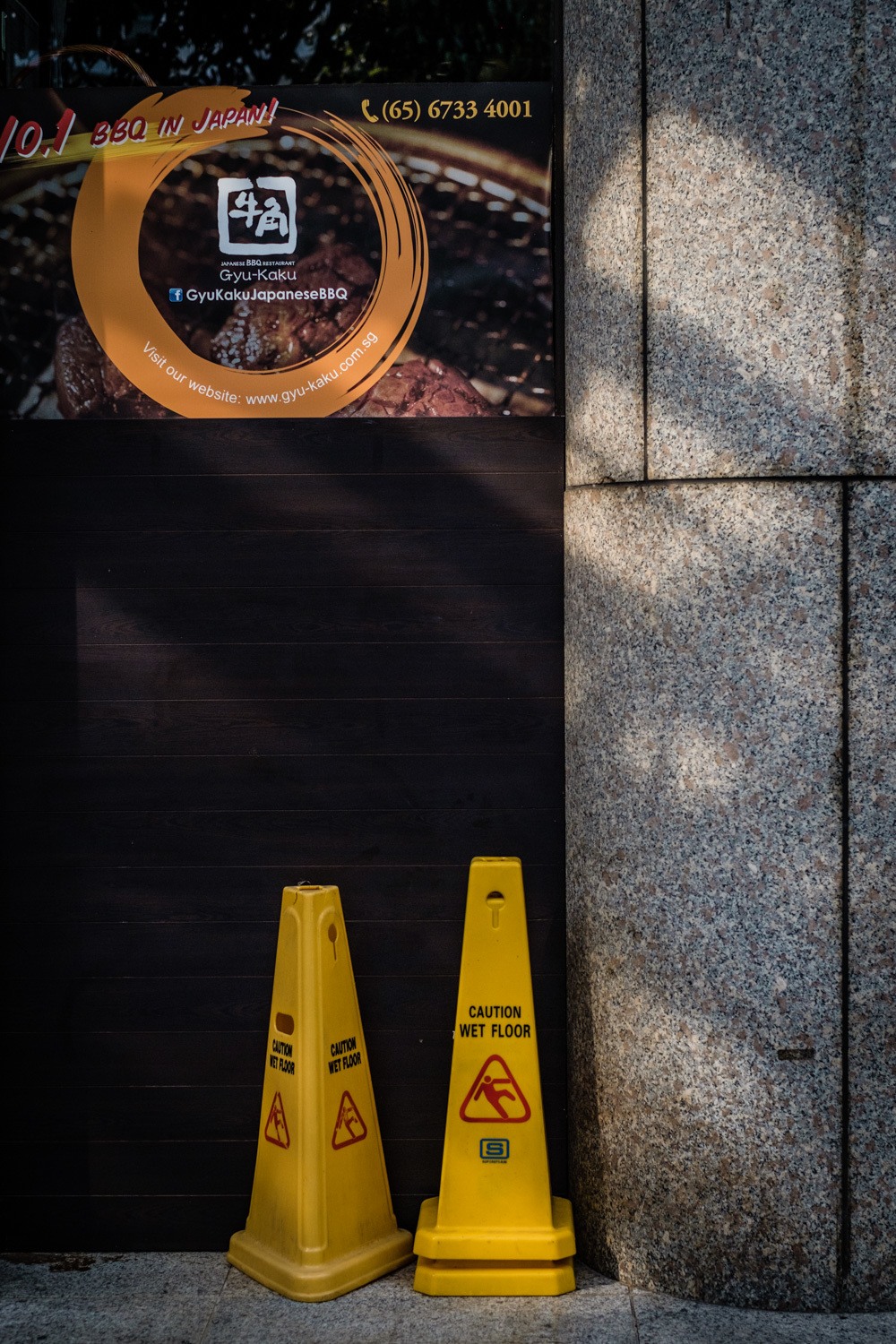 And, as if that weren’t enough, Fuji’s 50mp MF camera is heading north for 100mp and as that arrives, a new MF rangefinder is also due. Judging by the positive response from pretty much everyone, I’d say Fuji had thrown down the gauntlet to the entire industry, while staking out a big and hopefully profitable niche for themselves.

The SBH goes to Singapore

I did. I really, really wanted to pack my Fuji primes for this trip, rely on the X-Pro2 and maybe even pack it’s predecessor for a full street expedition in one of my favourite cities. It was a done deal, everything was packed until a couple of hours before leaving for the airport…

In truth, the primes are awkward to pack, make for a lumpy carry-on and are just plain heavy. Plus, despite indelibly marking their focal lengths in white on their back caps, they aren’t the easiest to manage in a fluid street situation, so they’ve stayed home and the zoom got the nod once again.

I’ve written before about the SBH . My buddy across the Cape in Paarl calls it a game changer and I am in absolute agreement with him. If it just wasn’t so big and heavy.

Those words again. You’d better get used to them if you’re planning to buy a Z6 or a Z7. The lenses Nikon has announced are large, certainly in the same zone as Leica’s and Sony’s giant FF glass. And, just wait for the 58mm f0.95. Nikon are claiming that they want it to out perform the Otus and we already know what a monster that is.

The photographic shops in Singapore are just starting to stock up with the first of the Photokina announcements. I’m trying my best to walk on the other side of the road when passing such emporia. That’s difficult in a city that made it’s name for inter alia cheap(er than elsewhere) photographic kit. I recall my form master’s constant plaint on my (many) school reports; “Must try harder.”

“I will, I promise,” I’ve told my bank manager. 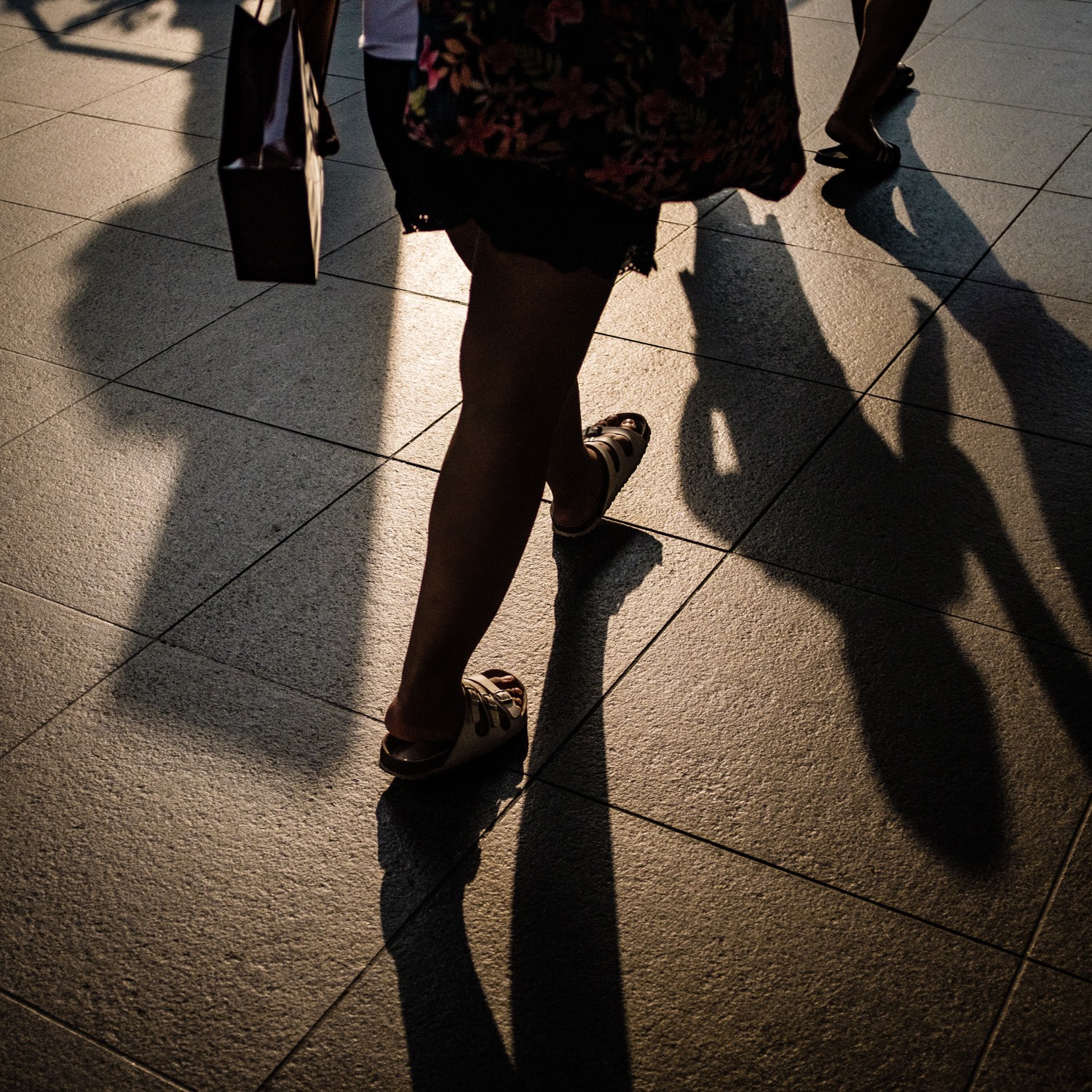 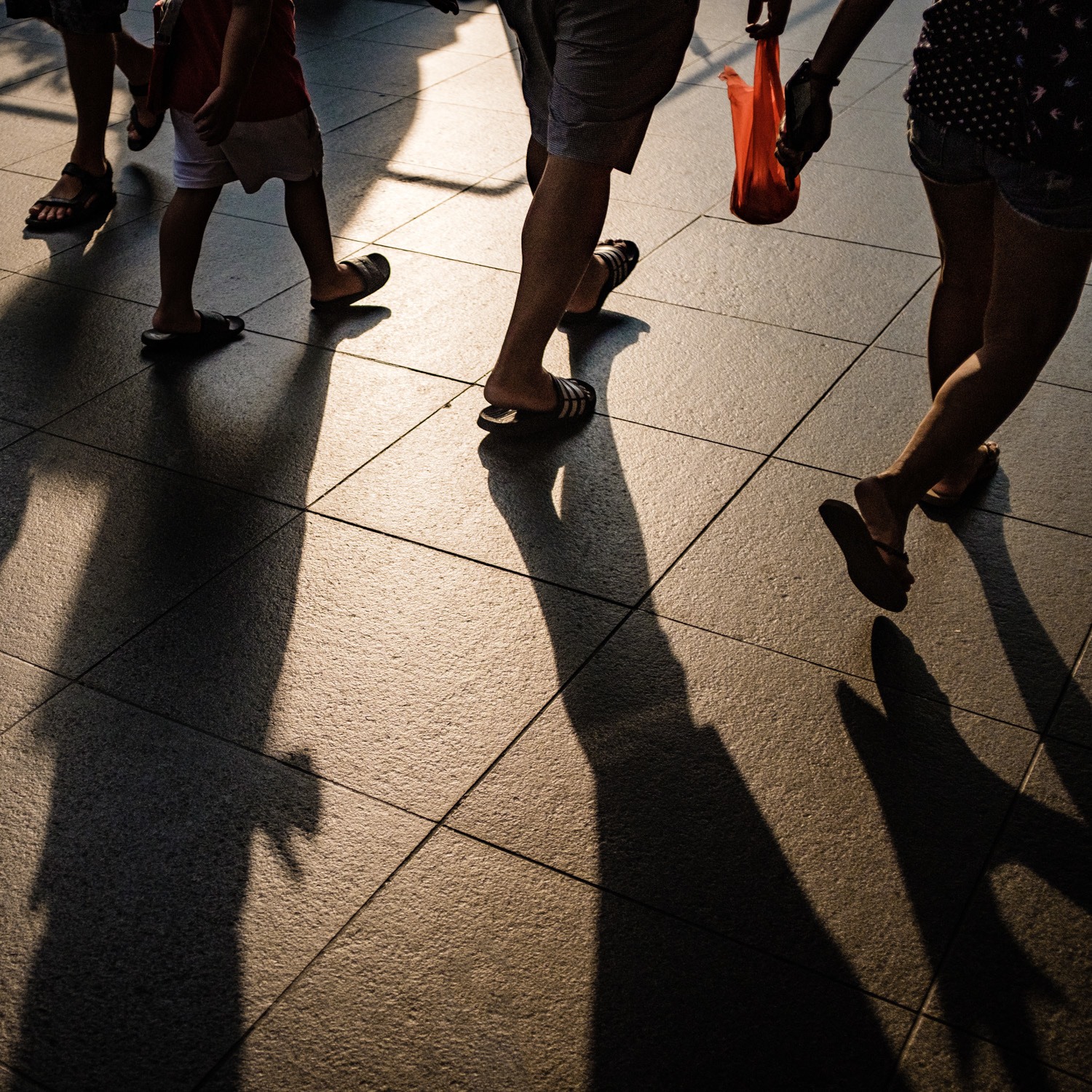 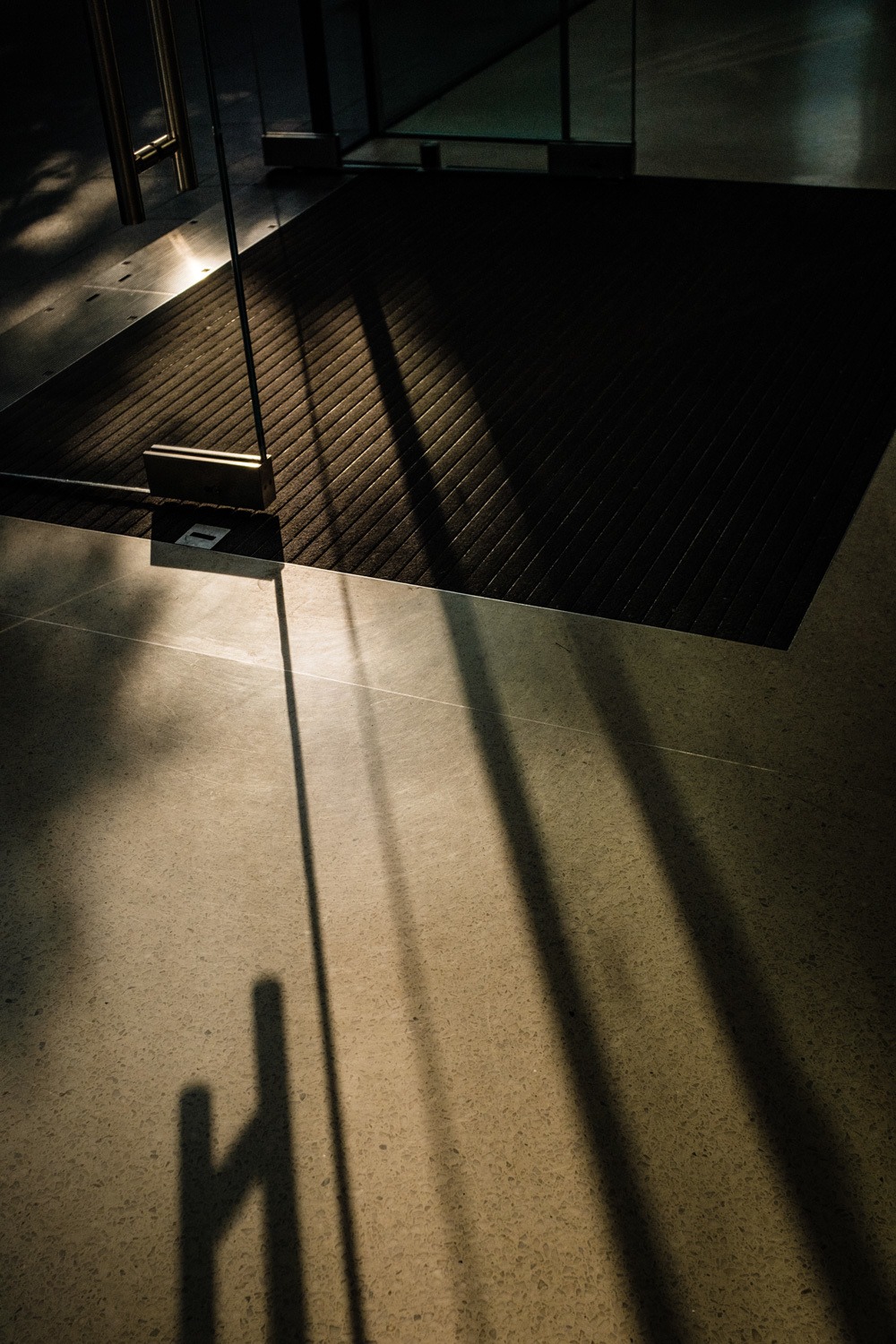 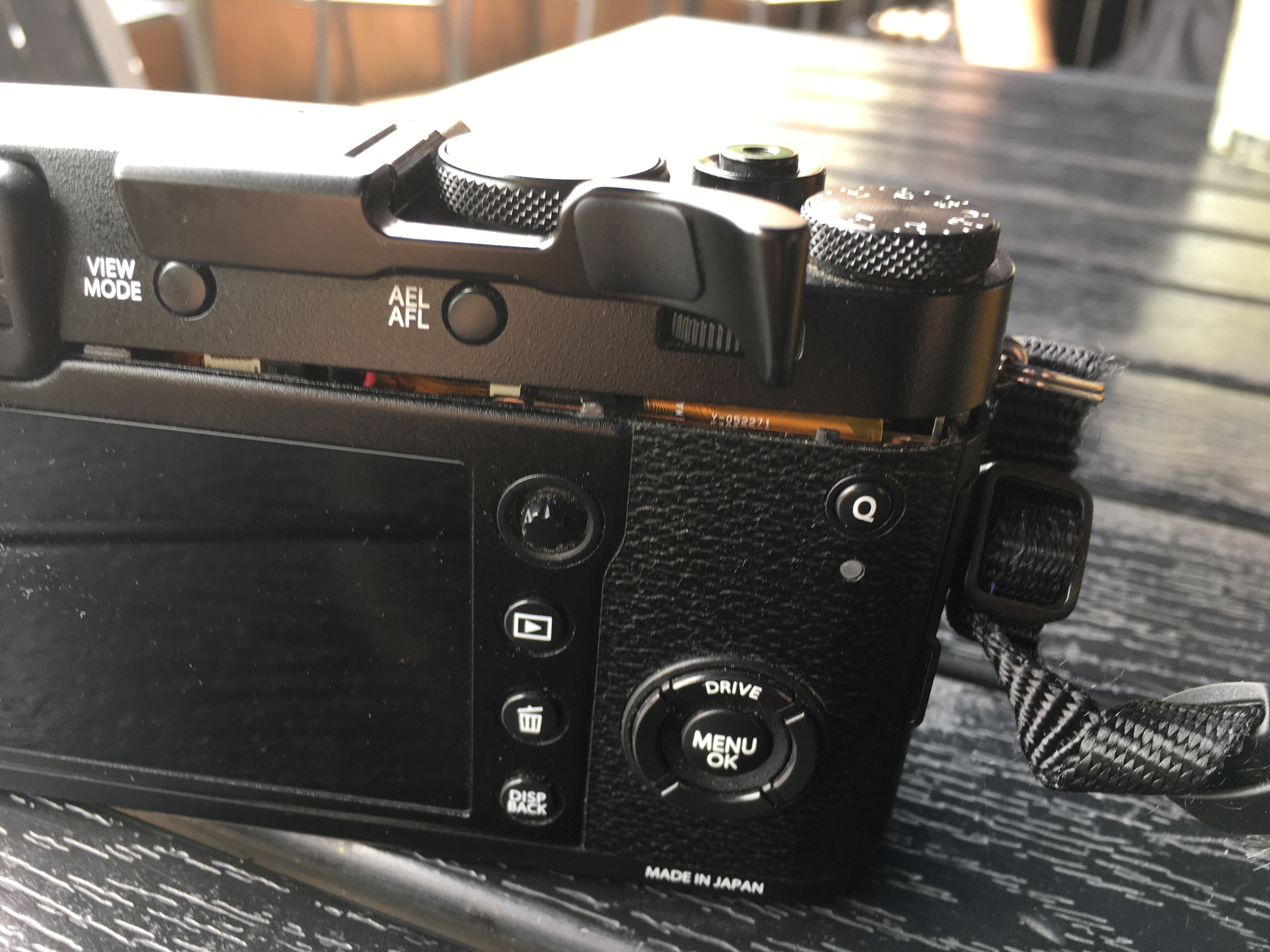 Late news: The two halves of my X100F have parted company. Off to the local Fuji shop this morning to see if a repair is possible before we leave for home at week’s end.