#773. The more the merrier at Photokina, or, in this case, der weirder, der better!

Once upon a time, there was only one manufacturer of FF mirrorless. Sony. Or rather, there were two, but the other one, Leica, was so different that competition was not that strong between the two. 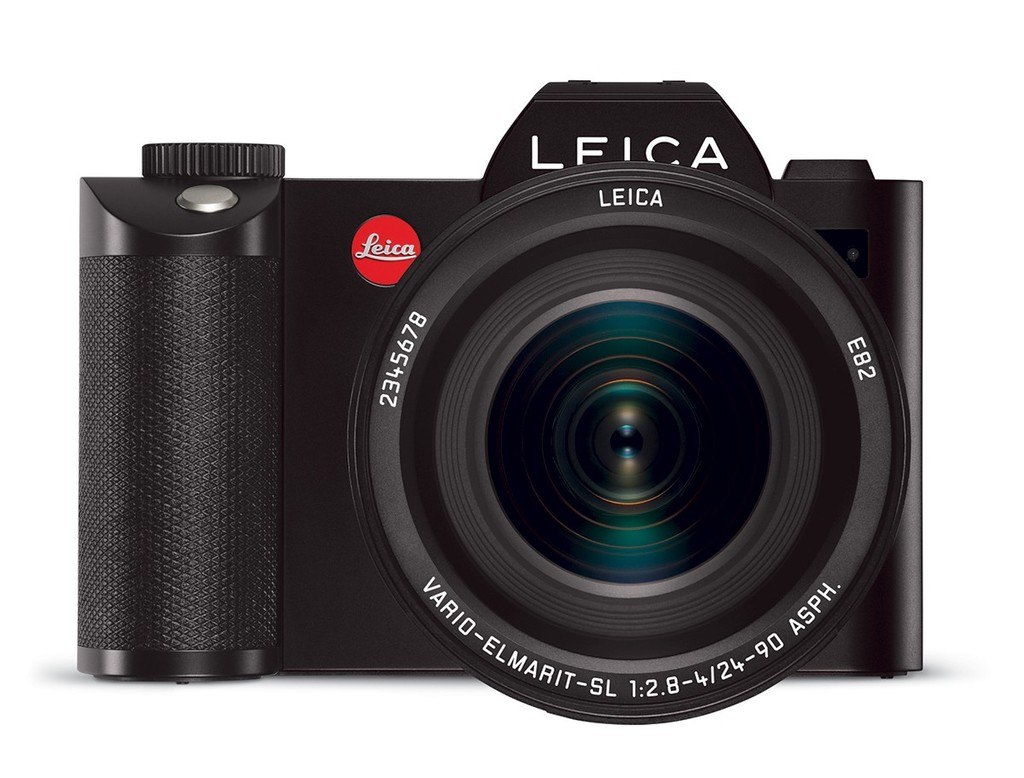 Sony made great strides at the expense of Canon and Nikon with its FF mirrorless, so everyone felt they had to jump into this one growing segment of a falling market. 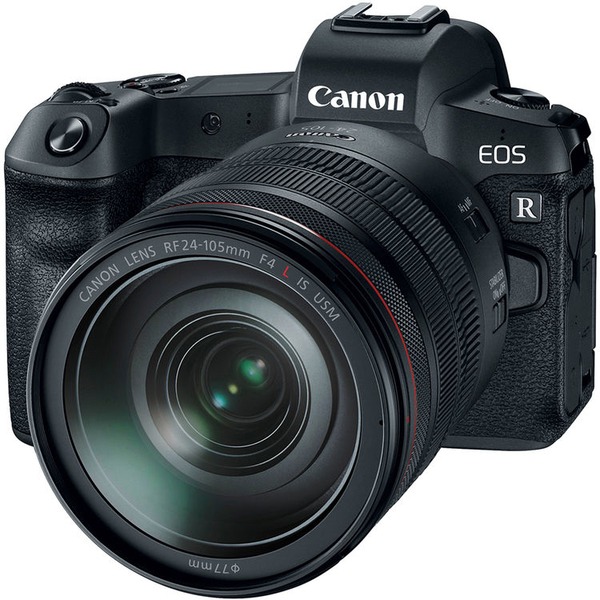 The obvious newcomers were Canon and Nikon. Canon did the very minimum, repackaging its aging 5D IV in to a single EOS R. No IBIS. Not much ooomph to their thrust. Nikon did more: 2 cameras, Z7 and Z6, using the best bits from their DSLR range, and then sometimes more, with IBIS. Those cameras were expected. 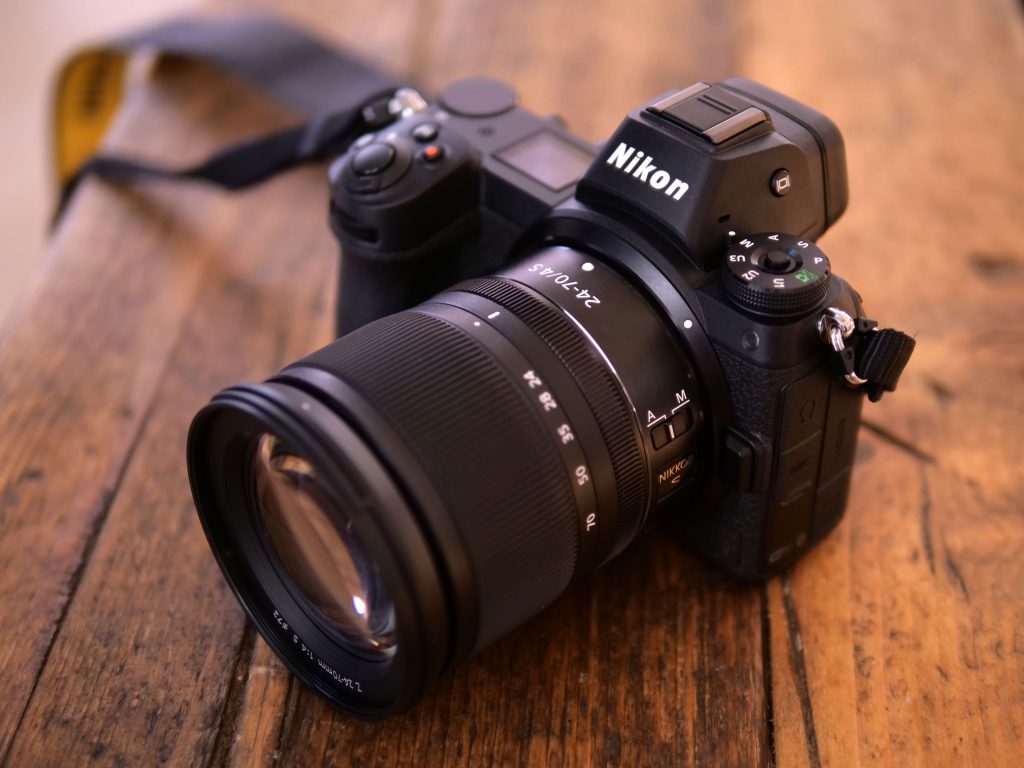 Quite unexpected was Panasonic, announcing a couple of very well-endowed FF mirrorless cameras but only for 2019. That they formed a 3-way partnership with Leica and Sigma around the Leica SL mount, or L mount doesn’t seem to me to offer that much potential, because who would put Pana lenses on a Leica SL body, or SL lenses on a Pana body? As to Sigma, this is an opportunity for them to announce an also unexpected FF Foveon camera and to drop their own unloved mount in favour of the L mount. 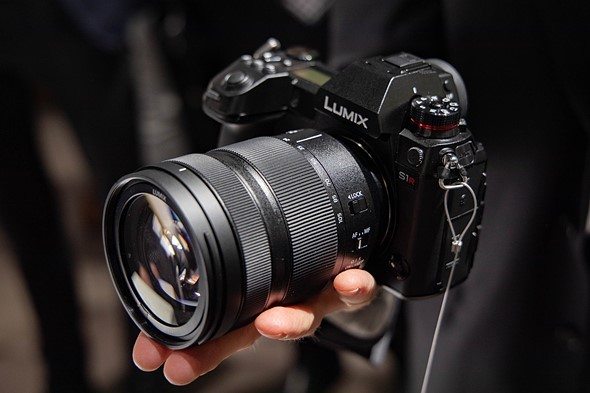 Now, after the merely unexpected, we get to the weird stuff. Weird as in bad weird. Or good weird. Or just weird weird. 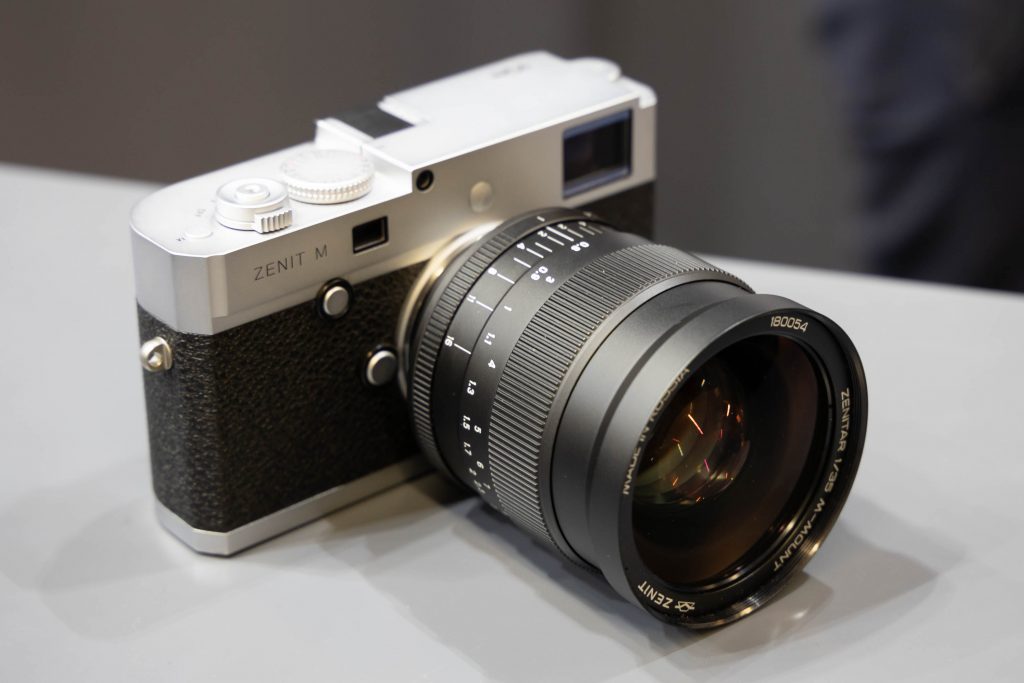 Zenit, a hallowed name from Soviet times announced a “new” rangefinder camera (FF mirrorless of course, what else?) in partnership with Leica. Except it is a rebadged Typ M240, an already superseded camera, kitted with a Russian designed 35mm f:1.0 lens! And basically sold at Leica used prices, which, for aging electronics, is hardly compelling. 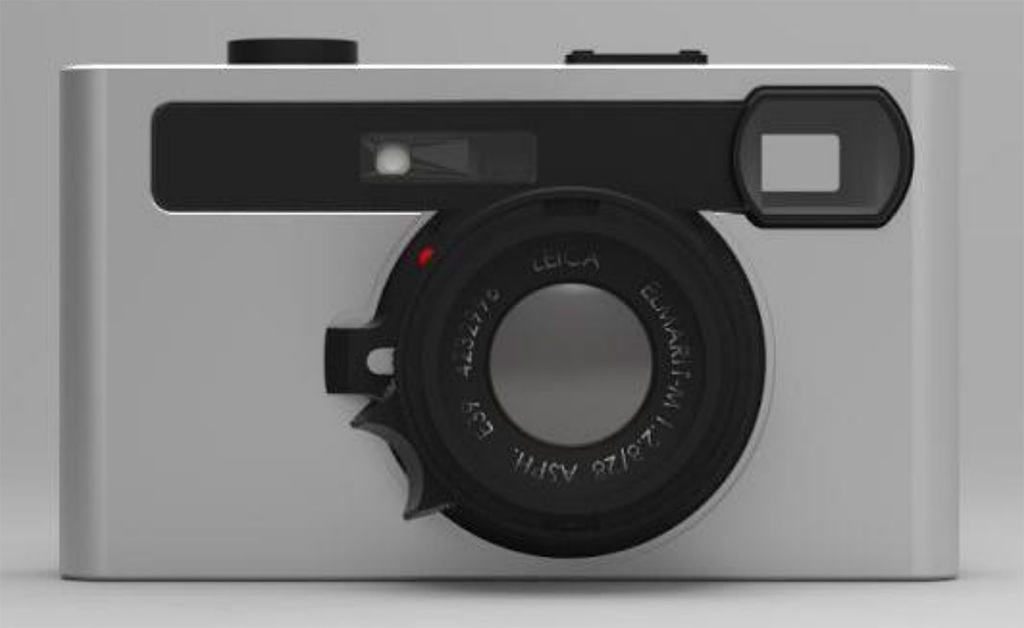 If that isn’t weird enough, how about this? The Pixii. A two-person team attempting to bring a new rangefinder to the market. Very little information, except that it is “back to basics” and uses a smartphone to control it.

But the last one shows that weird doesn’t have to mean bad. Not at all. Enter the Zeiss ZX 1. Already, for Zeiss to get back into the camera business when they stated multiple that there was no way they would do this…

But the specs and look are definitely unique. A fixed-lens (35mm f:2.0) on a very design-intensive (and by no means small) Batcamera, with a 37Mp “Zeiss-designed” sensor. No-one knows who makes it, but it stands to reason that the electronics are Sony based in light of the fact that (a) Zeiss have no business in digital cameras, and (b) they have a strong relationship with Sony. That the ZX1 looks a little bit like a Sigma Quattro on steroids could suggest a Sigma involvement, except that Sigma just joined Leica in supporting the L mount, and that partnering with one pretty much excludes the other IMHO… 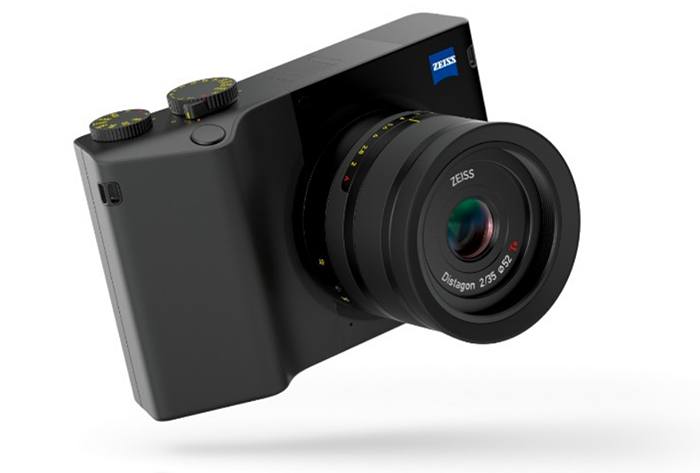 The uniqueness however is in the ZX1 incorporating both 512Gb (yes!) of memory, and a cloud-based version of LightRoom CC. Meaning you can (that is actually what Zeiss say) shoot… edit…. share…. No need to download from a memory card (no slot!), or sit for hours in front of a computer, since you can shoot, edit right there and then on the LCD screen thanks to LightRoom, and post straight to wherever (social media, DropBox, DearSusan, especially DearSusan…). 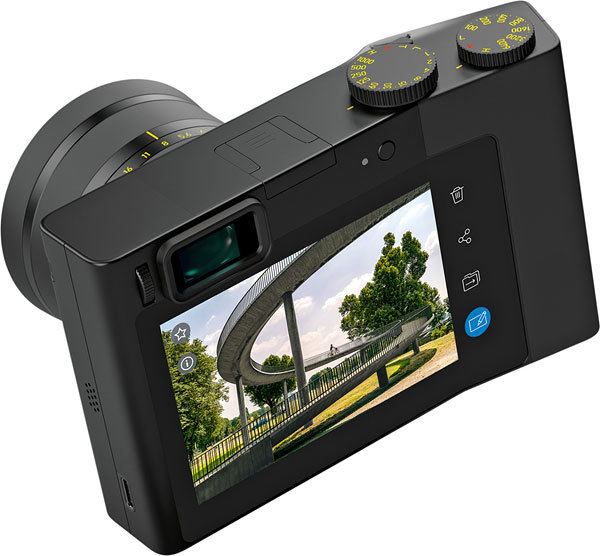 Now the ZX1 won’t ship until 2019. There are so many things that could be and/or go wrong with it. But it is also THE new-and-interesting product of Photokina 2018. Canon, Nikon, Panasonic are just more or less slavishly trying to invade Sony’s turf, like a horde of thundering clones. Zenit seems to be a true partner-in-bizarreness of Leica. Pixii is not even enough to go to KickStarter.

But the ZX1 could change the way things are done. Emulating the practicality of the smartphone with top-notch IQ. Definitely not for everyone. Even at DearSusan, while some are pining for it and crossing fingers that Zeiss have “done it right”, others are very vocal in their derision of it. While the many are rushing to FF mirrorless to escape the onslaught of the smartphone, Zeiss have actually had the “stones” to go out and be different. In this instance, take the best of the smartphone, and graft it on a best-from-the-toolbox. I don’t know whether it will work. Even less whether it will work well. And I am not sure I want one, because I am not an instant-posting junkie. But I know one thing: I very, very much want it to be successful. 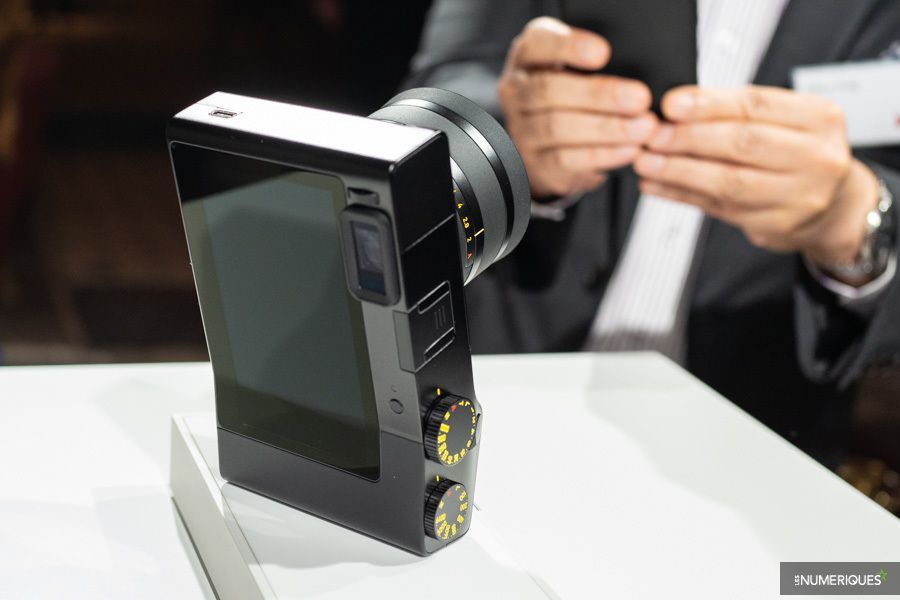 So I don’t profess to know what the future holds for the ZX1. But I know a landmark camera when I see one.

Oh, and before you start carping on my missing an important camera, Fuji announced a GFX 50R, a compact version of hteir GFX 50S, at a price close to high-end FF mirrorless, even it has a mini-MF sensor; And Fuji, astutely, instead of calling it “mini-MF”, call it “super FF”. This shows how hot this segment is… 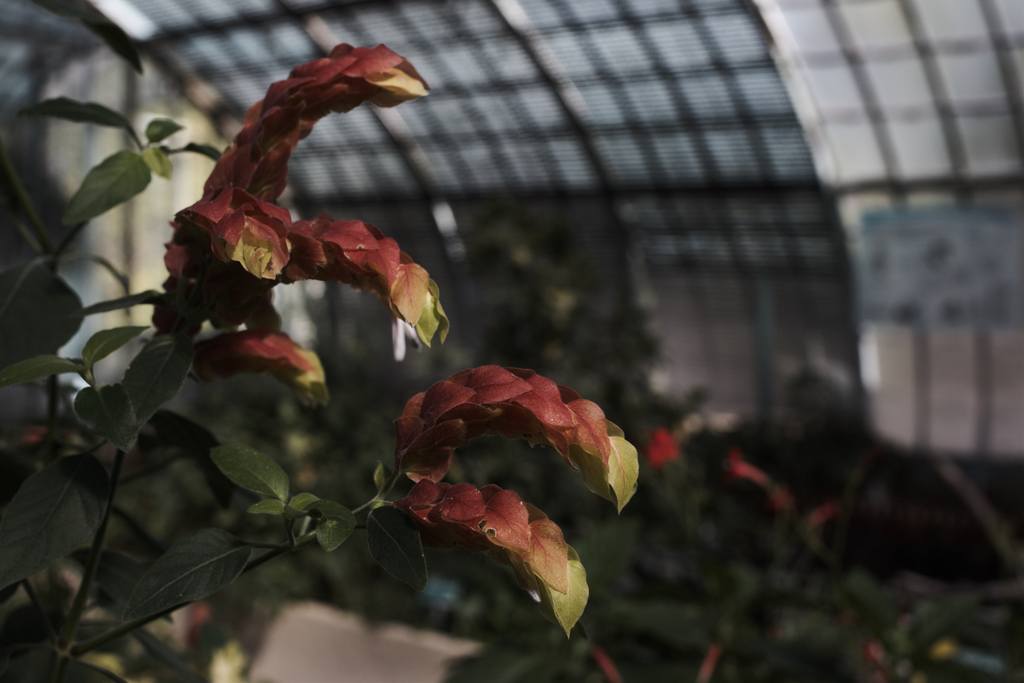 Previous Post #772 The rise of the extremes and the decline of the middle glass Next Post #774. Splendour in the Hebrides