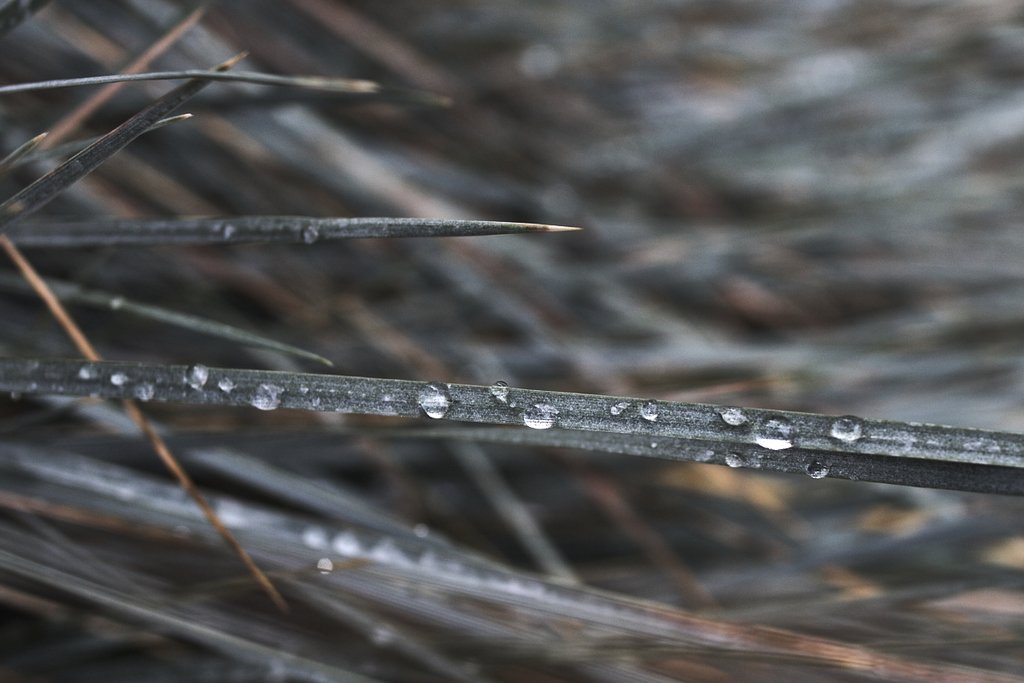 At some point it is good to look at the past to take stock of the present. Let’s go back to when “serious” digital cameras replaced film. Why did that happen? Practicality was the main reason, not IQ. Always-on LiveView and the ability to chimp, the instant availability of results, variable ISOs are but some of the significant improvements in practicality that caught the attention of photographers.

On the IQ front, the race for ever more became extreme. More and more megapixels (100Mp too much? Puleeeeeeze!). More ISOs (124.000 anyone?). More AF points (thousands, anyone?). More frames per second (20 fps is so yesterday). Larger sensors. IBIS. Leaf shutters… 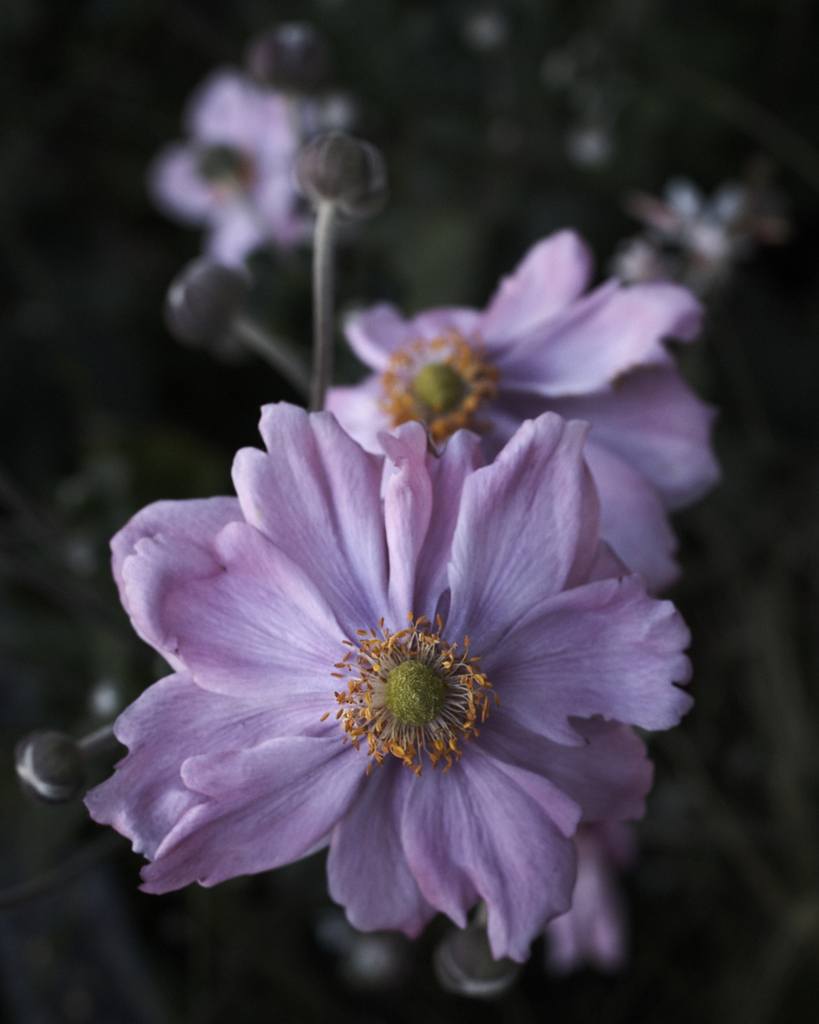 Sure, that race got us/gets us remarkable results. And prices for cameras keep dropping relative to performance. But let’s look at the big picture.

It all started as a race to practicality. That race is over. It has been won, handsomely, by the oh-so-practical smartphone. Because you’d have a smartphone even if it weren’t your camera, it means that you have a camera at no extra encumbrance at all. How to do lighter and smaller than nothing? And ease of use is great too. And performance keeps improving. Game over. 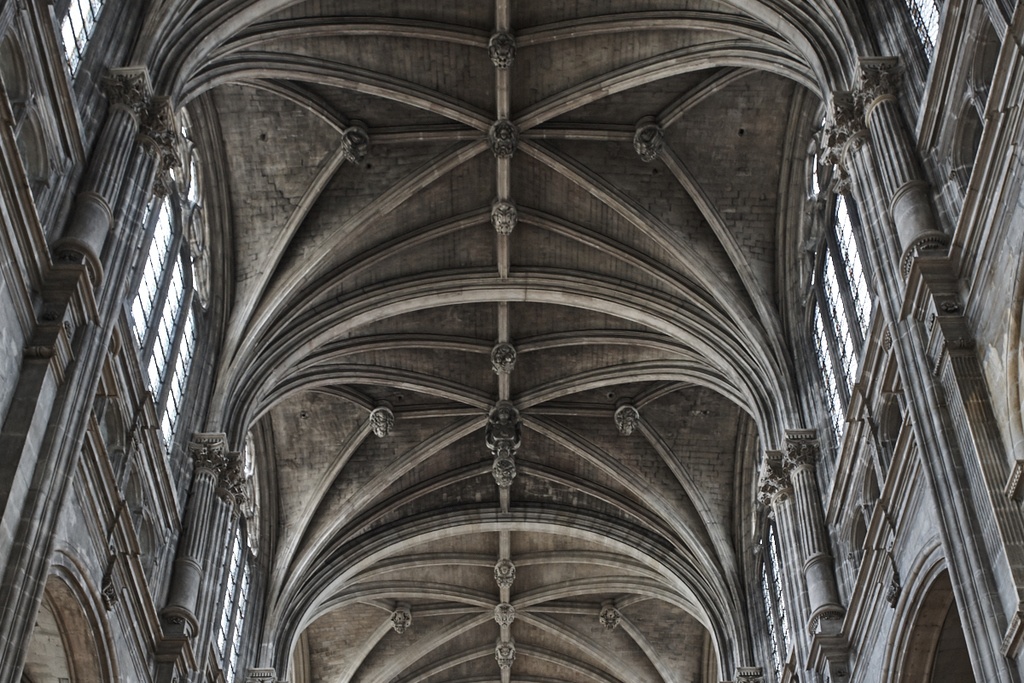 So we have smartphones at the practical end of the spectrum, and hyper-mega systems at the other end. It is like having a choice for urban transport of rent-a-bikes or hypercars. So clever -not!

What happened to the great middle glass? You know, a camera that I can take with me without the help of a couple of Nepalese sherpa (Nepalese only, please!). A camera that is not so expensive that negotiating with my significant other makes Brexit feel childishly easy (May I buy it please, May I?). A camera that perhaps doesn’t do birds-in-flight-against-the-backdrop-of-the-Milky-Way so well, but lets me build an easy scrapbook of my kids growing up and my in-laws aging. 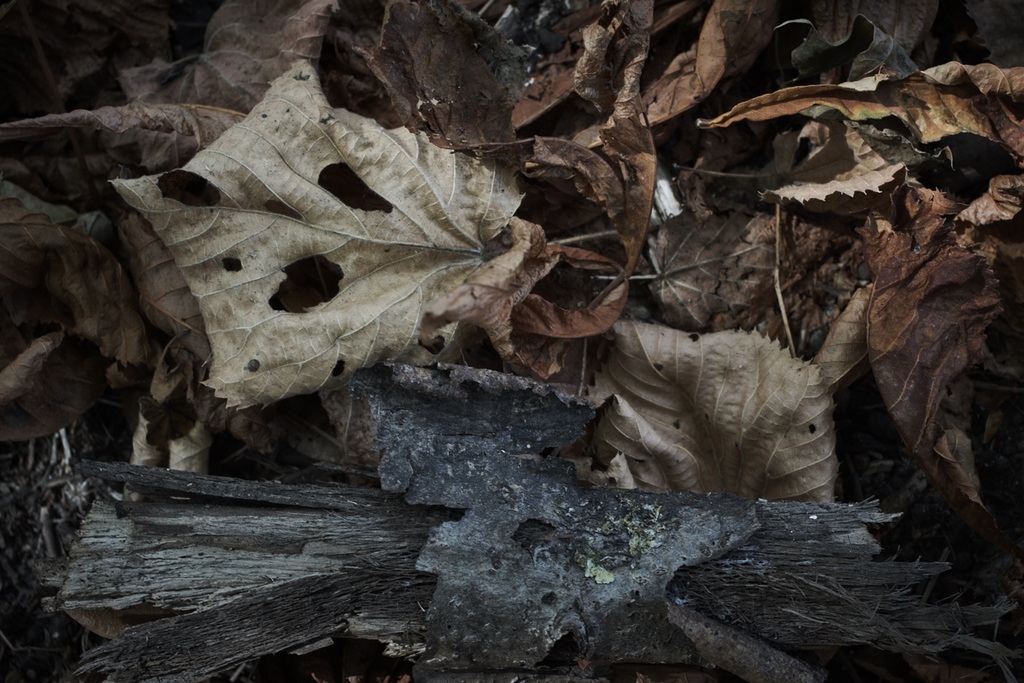 Because sensors get better at high ISOs and low noise, fast glass isn’t mandatory for those of us who don’t live in caves. Landscape shooters don’t all shoot wide open all the time, do they? There are easy ways to do panoramas, so an ultra-wide isn’t a mandatory part of a kit (sorry, Nepal!). With lottsa pixels, cropping let’s you get away without an ultra-tele (sorry, physiotherapists!). Sort of, if you don’t go whole hog for the practicality of smartphones, does that mean you automatically choose extreme impracticality in order to worship at the altar of ultimate IQ? 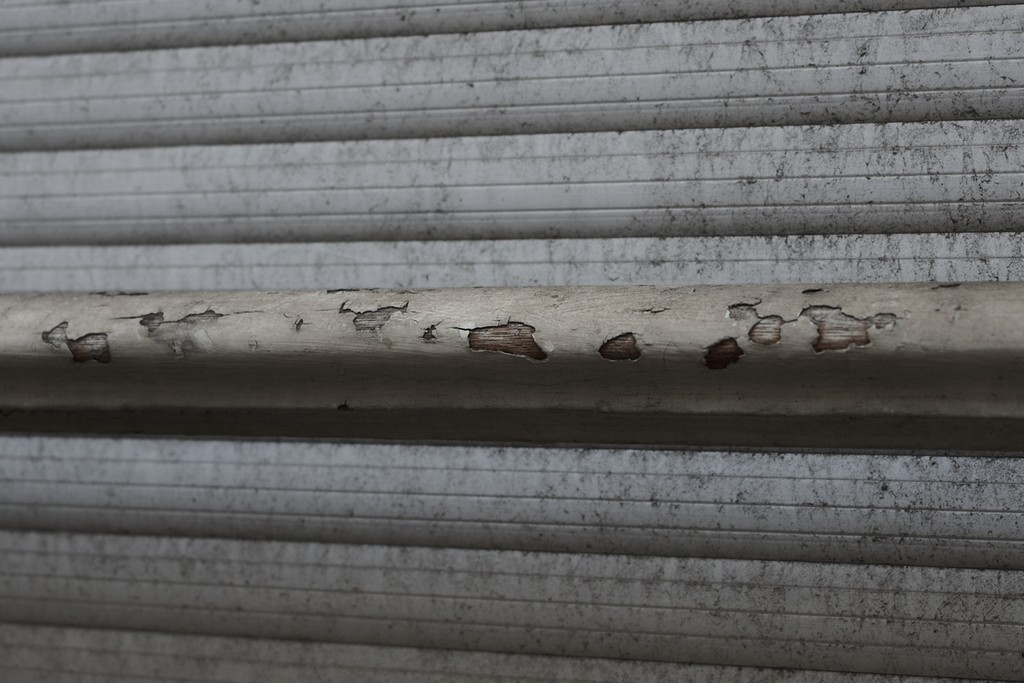 Once upon a time, there were very nice narrow-range zooms. The Contax-CY 35-70, the Leica 35-70 f:4.0 macro, the Contax G 35-70. And so on. Now this is not fashionable, because (a) these zooms were slow, and (b), IQ was just a fraction less good than primes. But why is it that we either give up the IQ entirely and surrender to the practicality of the smartphone, or strive for Himalyan levels of cost, weight and complexity? Pascal is a good example, who would LOVE to have two systems. His Samsung S9, AND a Hasselblad X1D. How about a bit of happy middle glass? 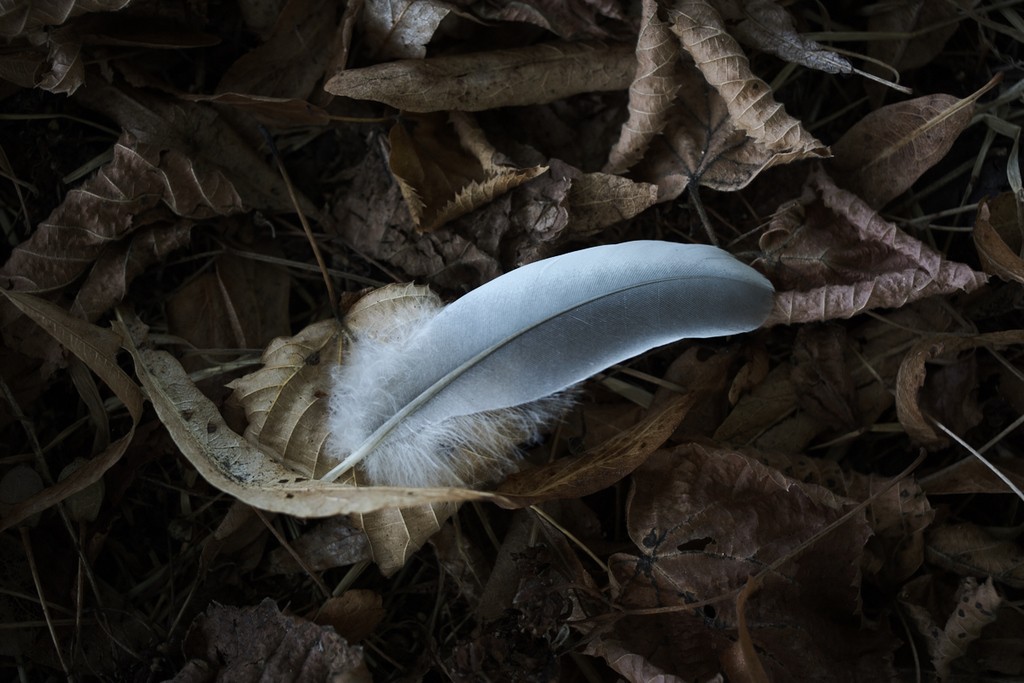 Fact is, if you want an easy-go-lucky do-it-all-in-relative-style, you will be told the only game in town is a Sony RX100 in whatever incarnation. Or its supposedly lesser clones from Canikon. Less choice in the middle of the market than at either extreme. Weird, huh?

I would LOVE to own a fixed-lens camera with a good APS/C-or-larger sensor and a 35-70 zoom with a modicum of close-focus ability. Even if I give up some speed (say f:3.4 to f:5.6) and some IQ at the end of the focal range and wide open. Why, I’d even buy one. Something like a Ricoh GR II with this narrow-range zoom. Or, even better, especially if they can work out the kinks, the same based on a Sigma Quattro (Hi, Leonard!), or whatever… 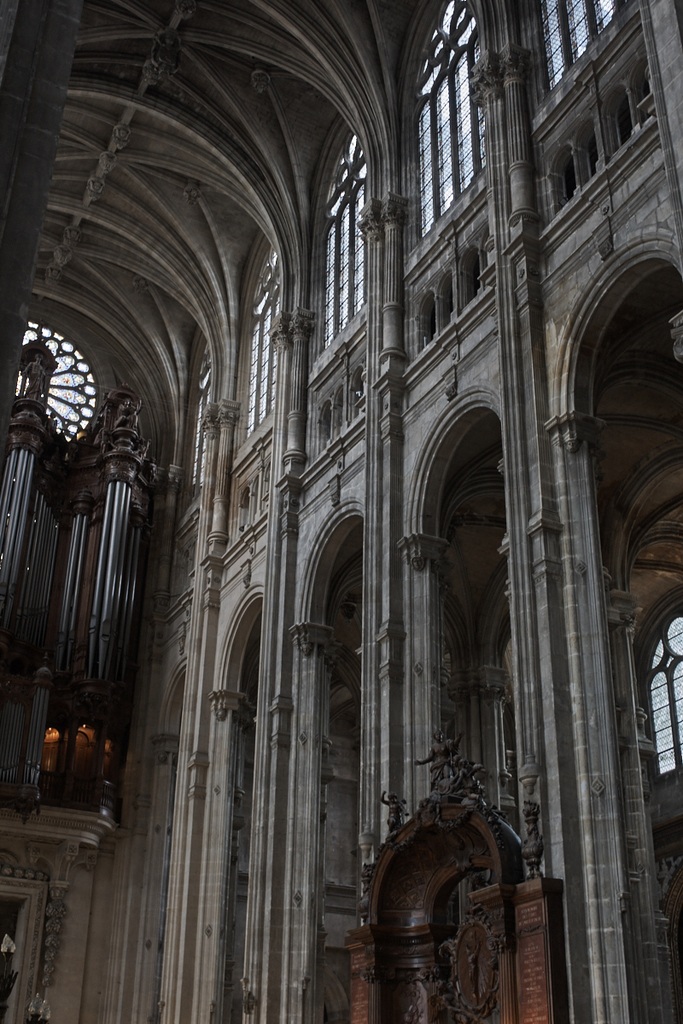 You get the idea. I am now officially old, with decidedly middle-glass aspirations. But my sense is that I am not alone and that lots of you people would be interested, either as a primary or a secondary system. 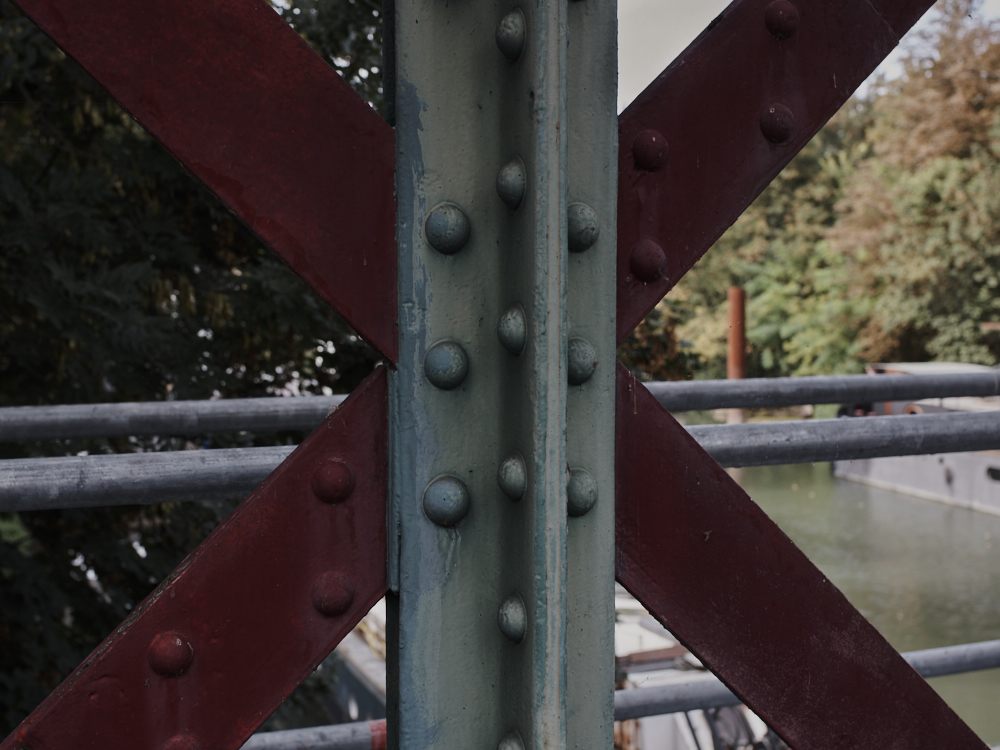 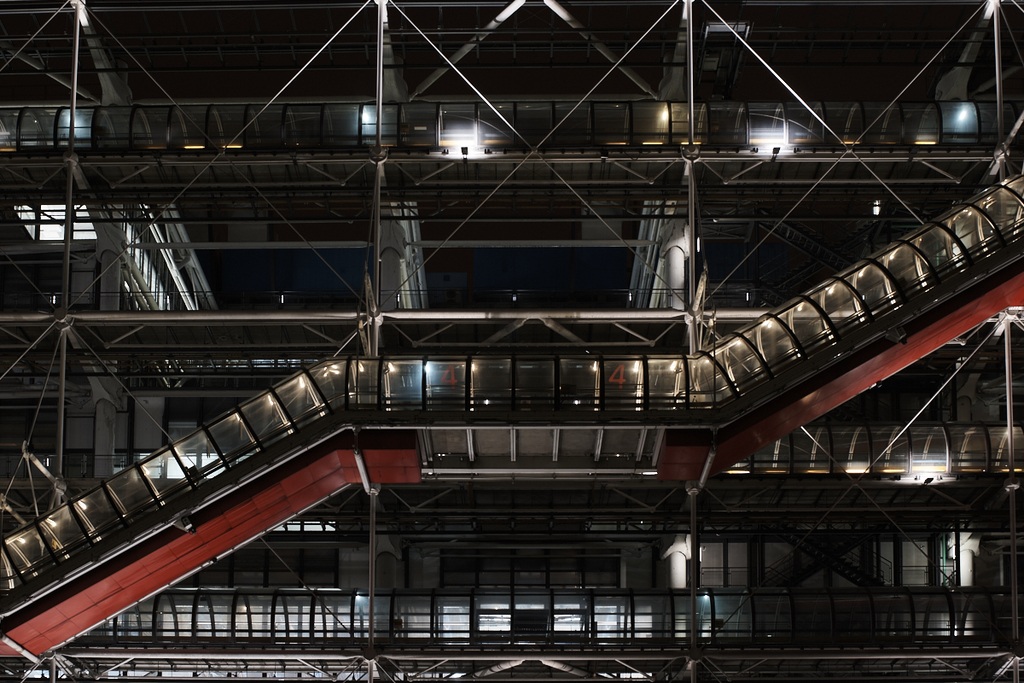 #782. The coming of Julia (an un-review). A brilliant new Zeiss with just a hint of Leica

Previous Post #771. Saturday Quickie – Spring in the Fynbos Next Post #773. The more the merrier at Photokina, or, in this case, der weirder, der better!