GAS update : 10 minutes into my noble printing quest, and I’m out 300 bucks. Snafu. And my next update might be in a while.

It all started with the best of intentions: testing. Since Canon printers are known for:

quick and dirty testing seemed like the natural thing to do to get back into the game. 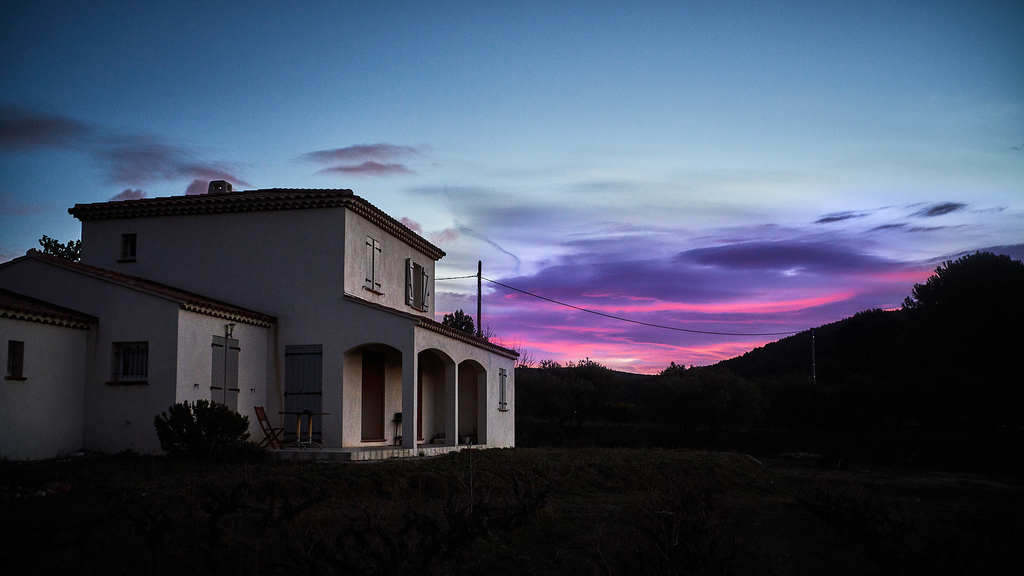 Step one : choose test photographs. 2 in colour, 2 in b&w. Those on this page.

Step two : download the driver for my current computer and start CaptureOne.

Step three : Fire up the ol’ girl (a 4-year-old Canon Pro 100 that saw some use early on but gradually less and none for at least 6 months, possibly a year) 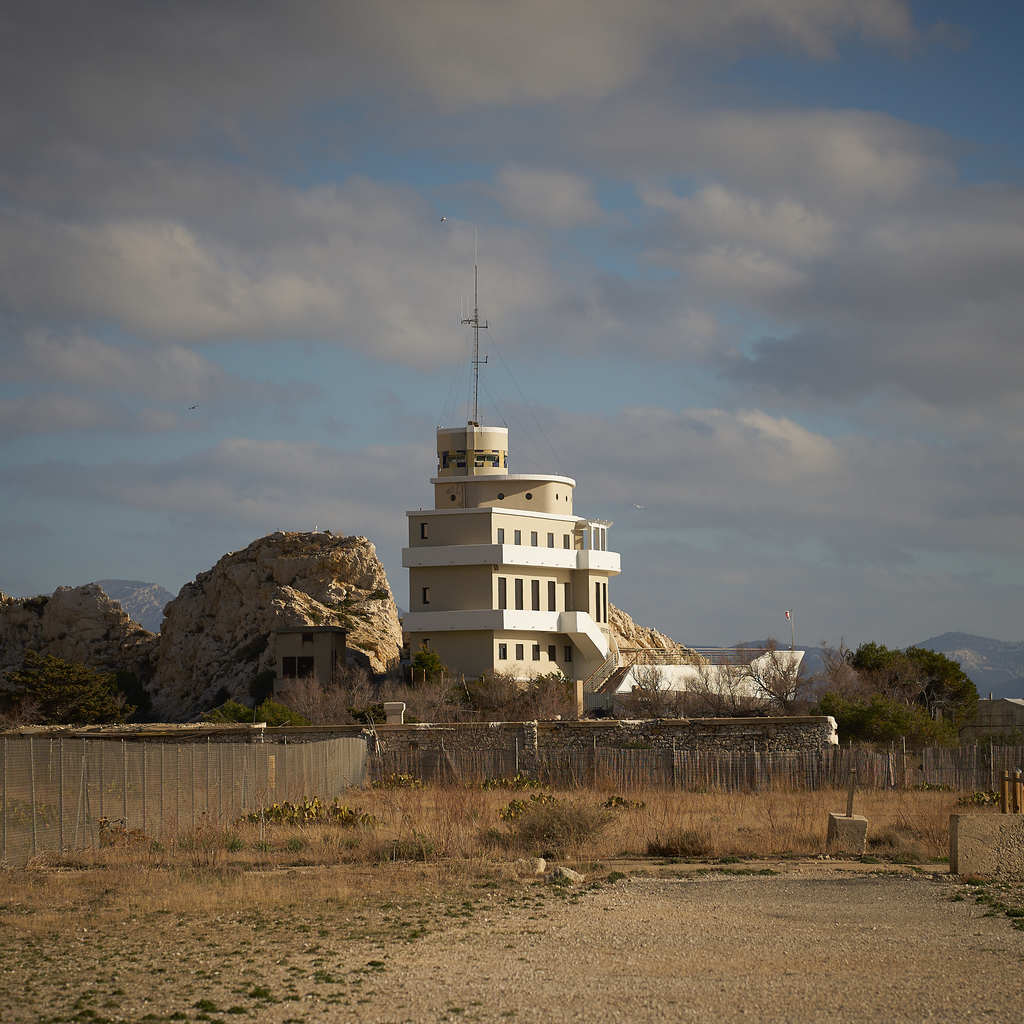 The goal was to check whether everything is in working order. And, if possible, to evaluate how close intial prints are to what the photographs look like on screen (prior to any calibration, ICC fun or other delightful stumbling block that lies ahead), using two monochrome images and two colour images, one with strong colours, the other with a more subtle and muted palette. Worth a shot, right ?

The good news is that the suffering ended quickly. 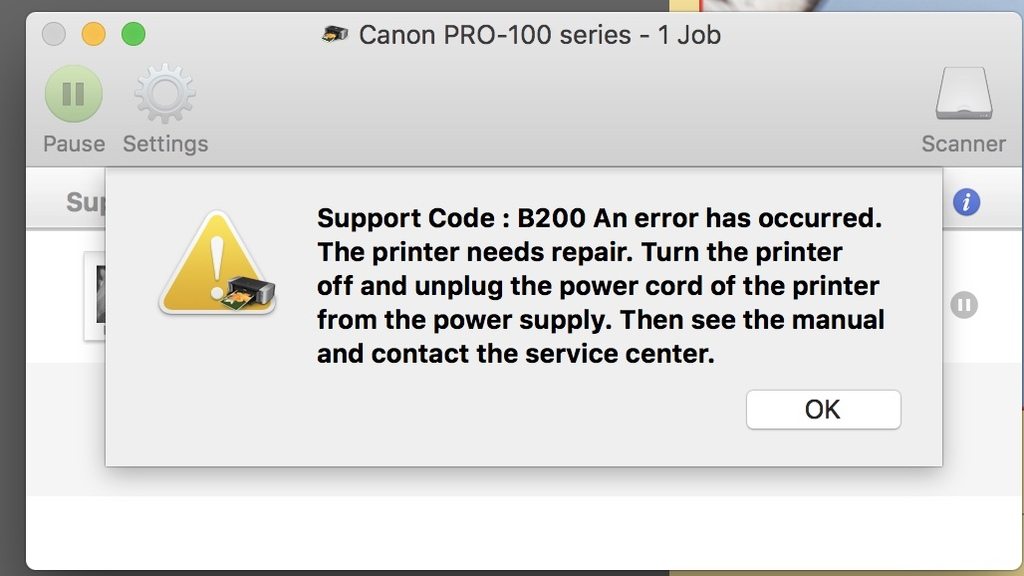 A reluctant printhead was to be expected, so a whole set of new ink cartridges was dug out of a cupboard to assist in as many cleaning cycles and nozzle checks as necessary. But it turns out the problem was a little more serious. A quick look at some articles and videos confirmed that, for 2 cartridge printers, there is a fair chance you can dig yourself out of this B200 issue. But not with the Pro 100.

The printer really can’t be blamed. It seems that some Espon models go berserk after just a couple of weeks of inactivity, so what else was the poor girl to do, after 6-12 months of dusty solitude? The failure of my Canon is entirely my fault. She blames myself.

Now, it looks like a new printhead would set me back about $150. A new Pro 100 or Epson P600 cost double that amount (less, if you can find a good promo). Given the age of my printer, and likelihood of other faults hiding behind the curtains, it seems more reasonable to go for a new one, right? Plus, there’s that invigorating feeling of a fresh start with every new purchase. It’s like it’s Jan 1 and I’m finally starting that sugar-free diet 🙂 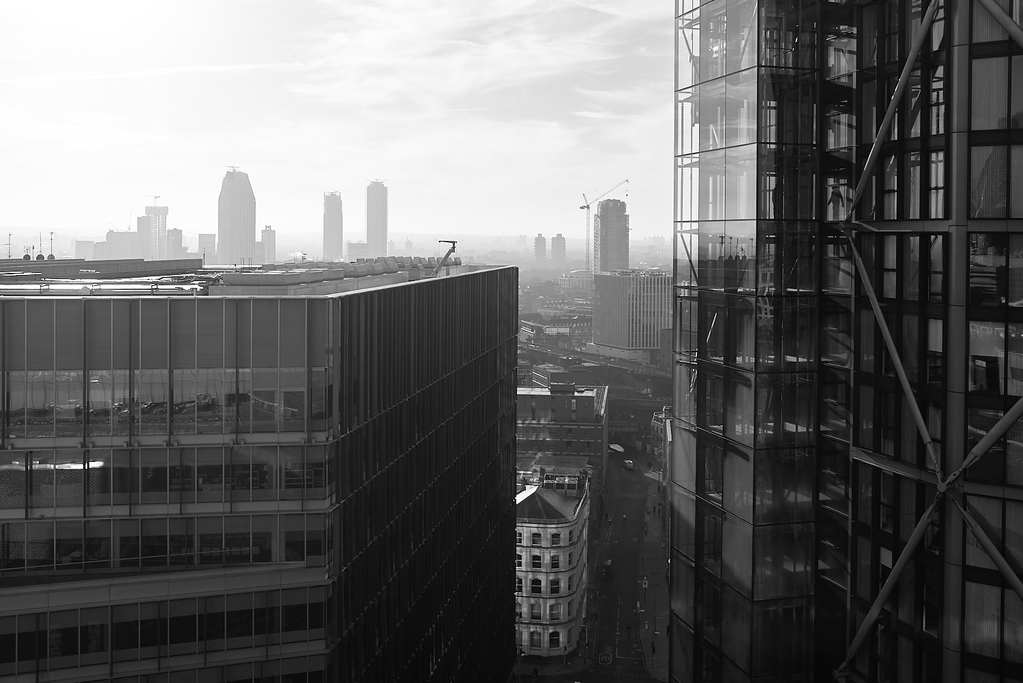 Now, all that remains is for me to decide between the two (or the P800, which is not that much more expensive on Amazon France, not that much larger, and is said to cost a lot less in ink).

Let me incentivize the help. Given that my box of inks no longer has a printer to feed, whoever volunteers the best help (“best” being a combination of wittiness, genuine help, sarcasm at my expense and originality of point of view) can have it. You payz for the shipping, the inks are free (note that they, themselves, are also several (12?) months old. Make sure that’s not a bad thing or dangerous for your printer!!!! Caveat victor!)

Since I’ve remained remarkably adult-like and even-tempered throughout the whole debacle, please allow me a final observation. Darkroom photography was  a lot kinder to the lazy and absent-minded tog, back in the days. Films and chemicals that were long overdue didn’t just fail in this binary fashion They gradually waned out of specification, with the kind of dignity you expect from a Zen centenarian. The look faded or altered in some other noble way. Heck, some people actually counted on it to produce their own style. Who, today, is counting on a b200 to hone their workflow? Who? Guys, I’m telling ya. Nostalgia just ain’t the same, these days.

Previous Post #769. Monday Post (17 Sept 2018) Of landscape photographers but landmark cameras. Why the Hasselblad X1D is a landmark camera! Next Post #771. Saturday Quickie – Spring in the Fynbos