There are good cameras, there are remarkable cameras, and there are landmark cameras. For example, the Nikon D850 does everything very well indeed, at levels unthinkable just a couple of years ago. It is a remarkable camera, as DS contributor Dallas can attest to. That said, it is not a landmark camera, in the sense that there is no « before D850 » and « after D850 ». 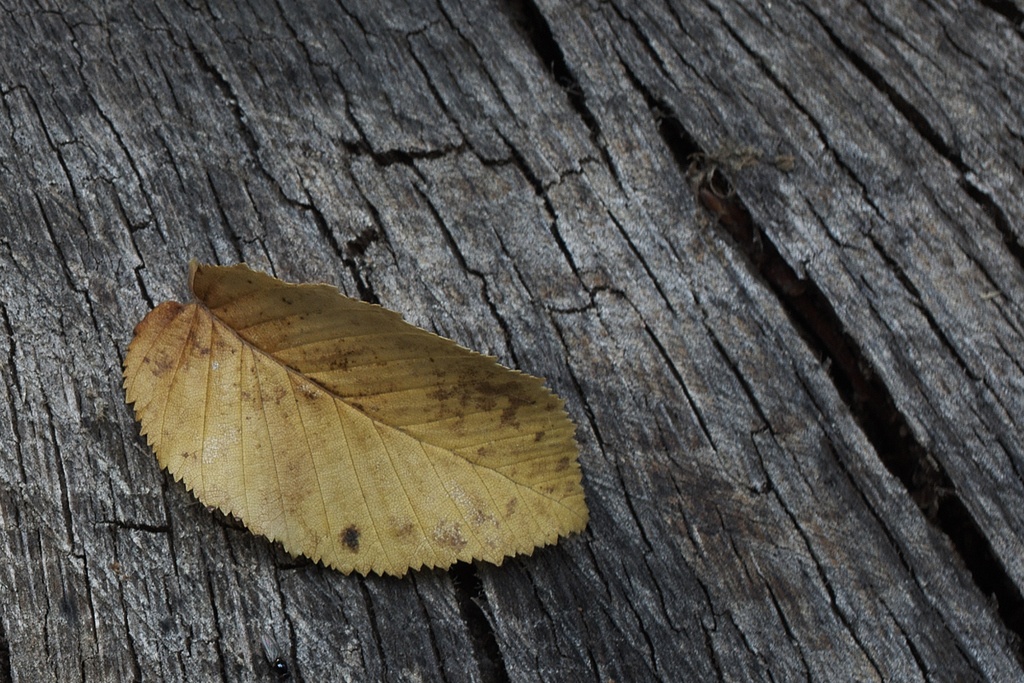 The Canon 5D II was another landmark camera. Not because it had even more pixels, better high-ISO performance, etc., which it did, but because it was the first good stills-cum-video camera. Again it redefined the prosumer camera. Proof of that is that all other brands are now walking in the 5D’s footsteps, such as the Canon 5Dx, Nikon D8x0, or the Pentax K1. 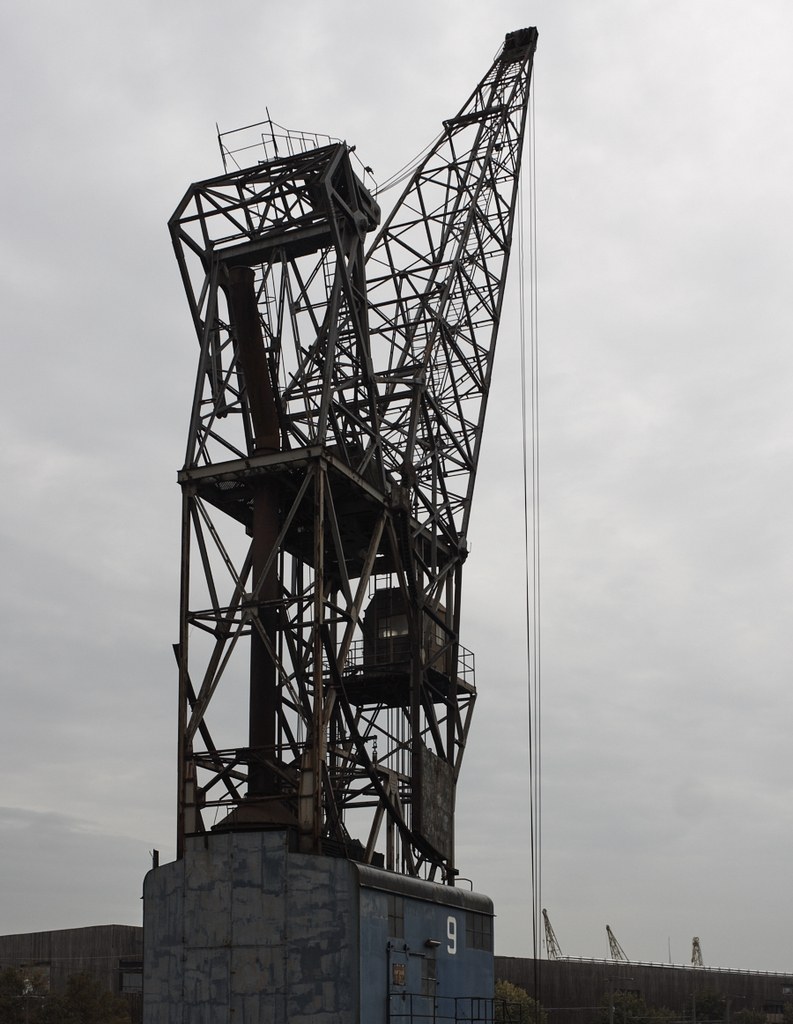 Another landmark camera was the original NEX 3/5. It combined what compact cameras offered (EVF, always-on LiveView, small size) with the capability of a « serious cameras » (APS-C sensor). It innovated in combining large sensor and small body size, and, with its very short flange distance, it allowed many non-native lenses to be adapted on it.

That same recipe was then applied by Sony to a FF sensor, and gave the A7x family. A very significant market success, and a family or remarkable cameras, of which the original tandem, A7/A7R can be called landmark cameras. Again proof of that is that Canon and Nikon (and, it seems, very soon Panasonic as well) are shooting for exactly the same target as the Sony A7x, and with the same weapons, too. The convergence of mirrorless FF cameras around the original Sony spec is very similar to the convergence of the prosumer DSLR along Canon lines. 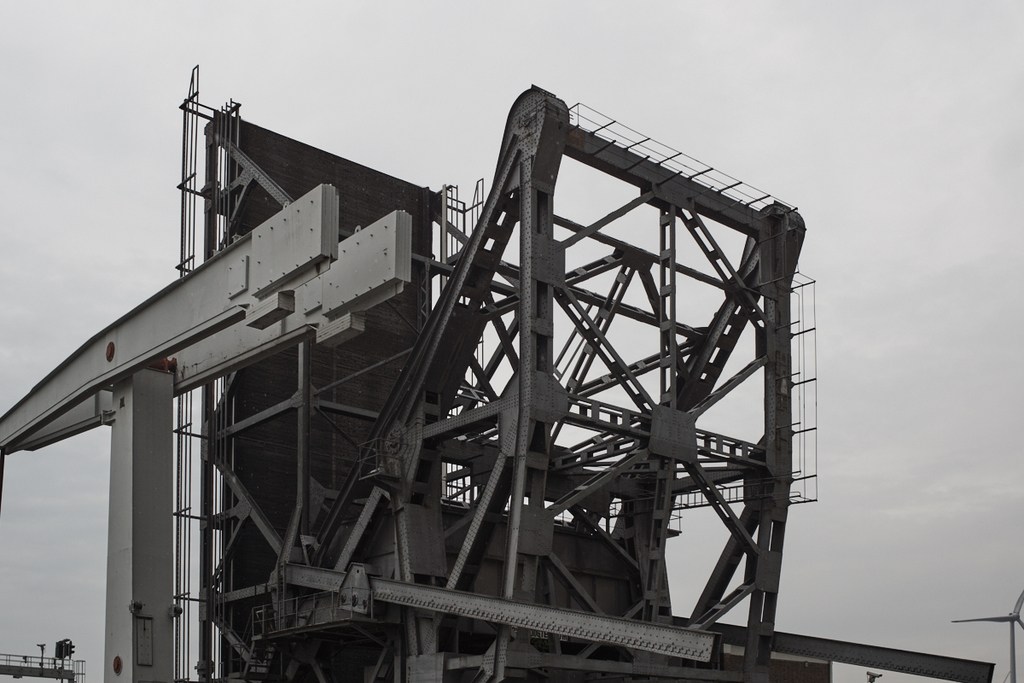 I contend that the Hassy XID is no less significant a camera, even if it serves a smaller market segment.

Prior to the Hassy, the « luxo » segment knows 3 product groups.

At this stage, a short digression is appropriate. Of all cameras mentioned above, the Leica M stands out as the only one to forsake autofocus in favor if its rangefinder (manual) focusing system. But mirrorless cameras make it much easier to focus manually, thanks to in-viewfinder magnification. The increasing age of customers in the prosumer and luxo segments means that un-magnified manual focusing is getting harder. Hence Leica’s move to AF with the SL at the same time as Zeiss’ first AF glass, the Batis range.

So, with this competitive landscape, what does the Hassy X1D offer that makes it a landmark camera ? Simply, it combines the winning formula of the Sony NEX and Alpha series (large sensor relative to compact camera body) in the medium format segment, and the winning formula of the Pentax 645x and Fuji Gfx (medium-format high-resolution, high IQ), and Leica M and SL (brand image, exclusivity, manufacturing quality, shooting experience). And it adds of its own: brilliant design, superb user interface with touch screen.

In other words, the Hasselblad XID takes the recipe of the most successful « new » family of cameras, and adds the best of Leica, and then some other goodies of its own (though not innovative per se). 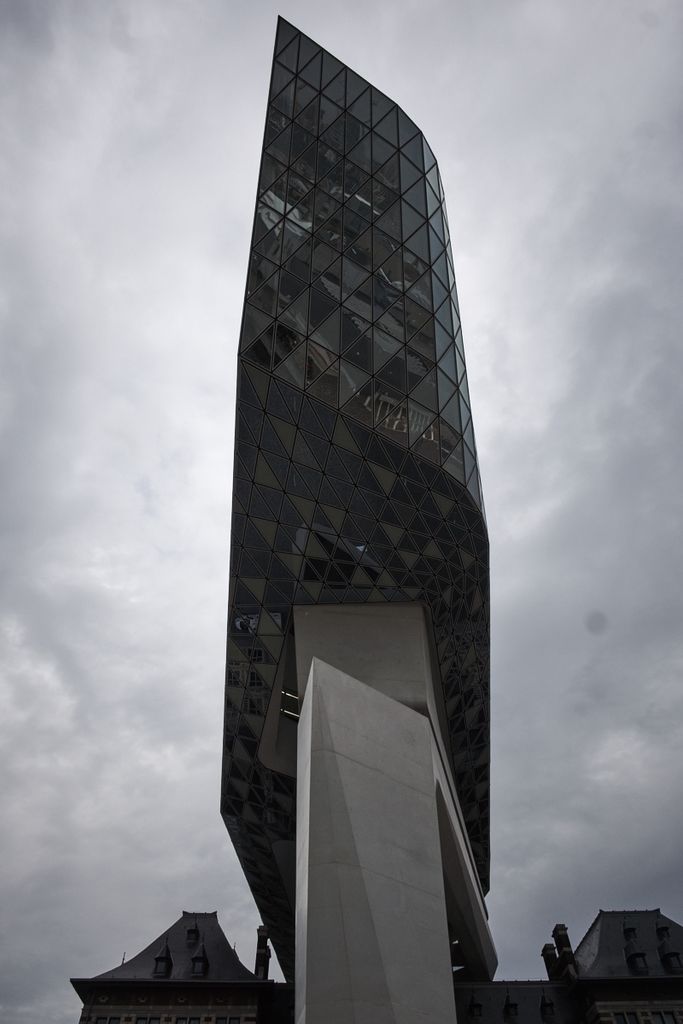 Quite simply, it is no longer possible to offer less in the segment, else why not get a Hassy. Why compromise on resolution, like the Leicas ? To get a glamorous, storied brand ? Hasselblad offers that as well. Why be stuck on old-world camera design like the Pentax and Fuji ? To get superior, MF IQ ? The X1D has that as well. And so on.

So, while it does not offer by itself a single innovation, the bringing together of all the best features that the others have to offer does make it a landmark camera in my opinion. Quite frankly, Leica should consider themselves hugely lucky that the too-early-to-be-ready release of the Hassy has led to a rocky start. Because now I wonder what Leica stores can say in favor of a SL Vs. a X1D. Final proof that the Hasselblad X1-D will go down as a landmark camera is that Fuji will release very shortly the GFX 50R (if rumours are to be believed). Which incorporates the same Sony 50Mp sensor in a small camera form factor relative to sensor size, in full mirrorless implementation. And, because Hassy are hard to beat on performance and shooting experience with the X1-D, with a very low price tag for medium format. Beware, Pentax! 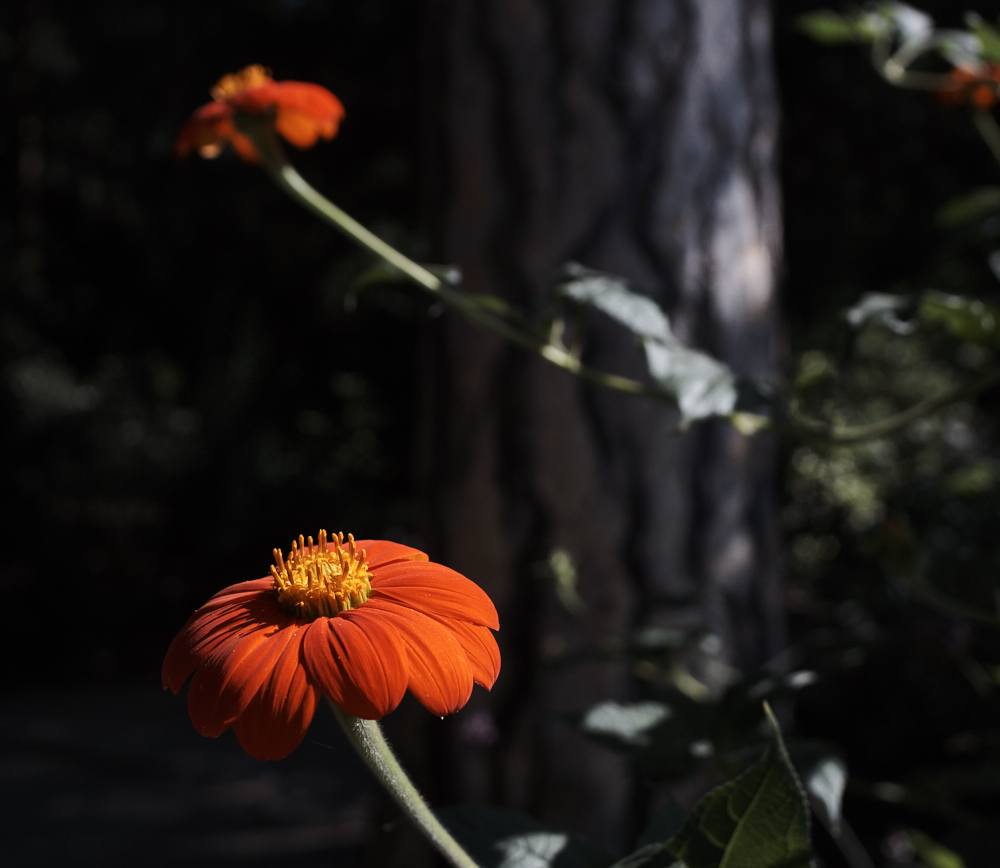 And all of this without taking into account a single one of the considerations that made Pascal fall in love with the Hassy. Just sayin’…