#767. Recent new camera announcements from Nikon, Canon, and even Zeiss have me asking “why?”

Who, I wonder to myself, is buying these new cameras and lenses and, again, why?

Are they more capable? Depends on your definition. Large of sensor while incrementally smaller and lighter than their predecessors? Appear to be.

But, towards what end? What are enough of us doing with these state-of-the-art image producing machines to justify the huge effort of the industry that produces them, and the expenditure of such large amounts of discretionary income to own them?

Many of us ask similar questions of Leica owners spending upwards of $10k for a basic digital outfit, but I spent that much on Hasselblads back in the film era, so I get that. 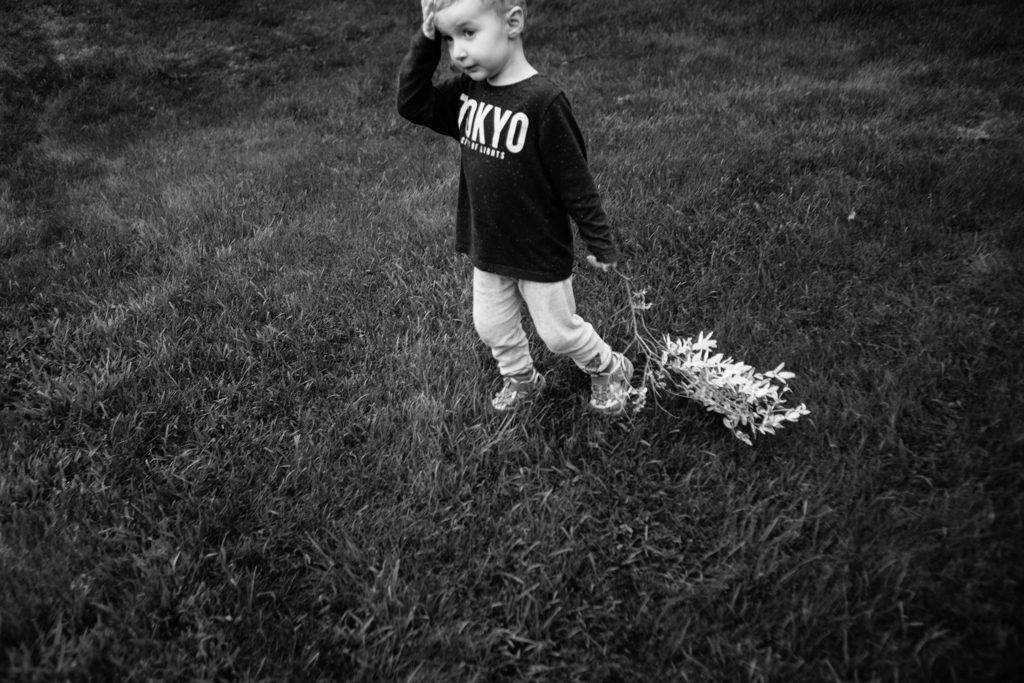 Have to admit I didn’t really notice an improvement in my prints moving from a Bronica S2a/Nikkor 50mm f2.8 outfit to equivalent Hassy gear, but there were other benefits like leaf shutters, removable backs, etc. I don’t see that level of increased capability or flexibility today in going from, say a Canon 5DS to the new R series, but OK. Maybe you do. That’s not what I’m questioning today.

I’m wondering what we’re all doing with this stuff. The statistics are staggering…number of images captured per year, number viewed by each of us every day. And yet I seldom see a gallery show. No one is buying prints. There are apparently still working photographers, but the school I went to has shut down, as I think most have. It’s no longer a viable profession for all but a very few. And ‘fine art’ photography, if it ever existed, seems to be stagnant.

In fact I just sent a breezy email to thirty or so art galleries in my area asking if I could have a show or be part of one, and received three replies. One said ‘we own photography but don’t show it in our gallery’ because ‘photos don’t sell’, one referred me to a gallery who did specialize in photography which it turns out closed this month, and the third said he was doing website work now but I was free to produce my own show before the gallery doors were locked. 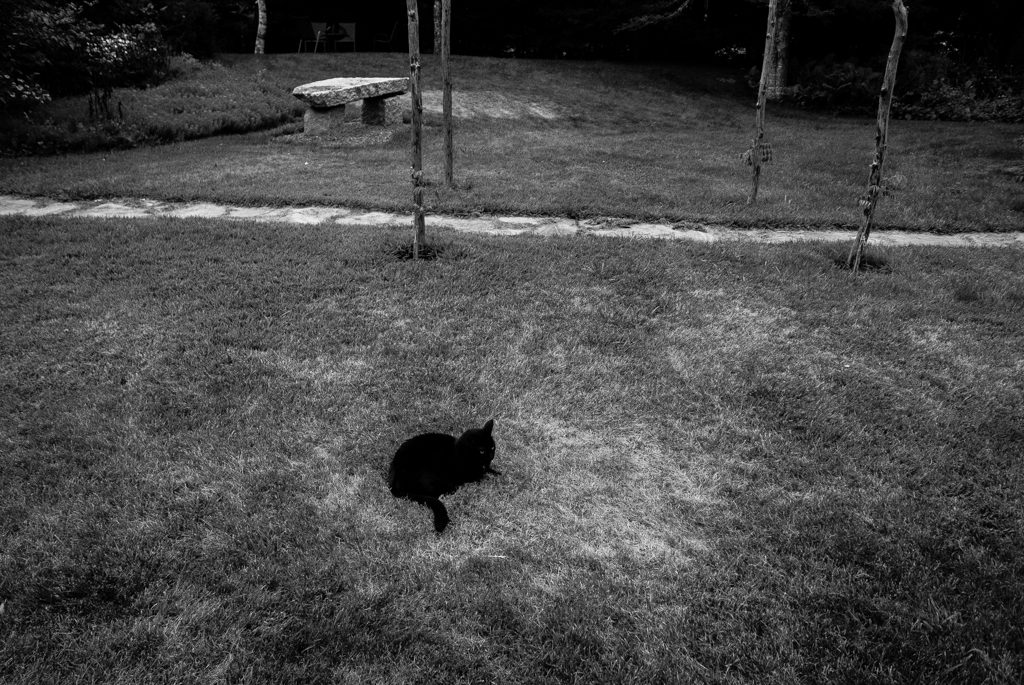 In this market who is still spending the time and money to produce highest quality work? Do we do it for ourselves? Do we hope that our boxes of prints will be discovered someday, a là Vivien Maier, and we’ll finally be recognized for our vision [if too late]?

Mike Johnston recently posted about a fellow student at Corcoran who always had the latest cutting edge gear, the most critically sharp lenses [always used at their optimal aperture regardless of the light], and the finest grain film regardless, again, of the conditions. His work was of course crap. But that description resonated with me. For decades I was more of a gear head than artist. I’ve always had an engineer’s temperament and approached even the art of photography as a technician. I’d always had my own color darkroom and good gear, but my prints were little more than pedestrian.

But over the last decade there’s been a tremendous shift in my work and I credit the digital workflow in general, and honestly the recent affordability of used full-frame digital cameras in particular. I had a friend comment the other year ‘is it just me, or has your work really improved?’ My response was that I was finally getting in the finished print what I saw in my mind’s eye when I pressed the shutter. The camera producing that work can now be had for $350 used.

I imagine an awful lot of us are feeling the same way in the last ten years. Film was great, it had a unique look and all, but the quality and flexibility of digital capture and reproduction is just staggering. So what are we doing with it? Where is all this great new art being shown, purchased, and hung?

It’s not. Who, honestly, who appreciates photography enough to have it around doesn’t produce and prefer their own? What photographer would buy another photographer’s original work unless one particular image was especially motivating or, if you’re well off, as an investment? 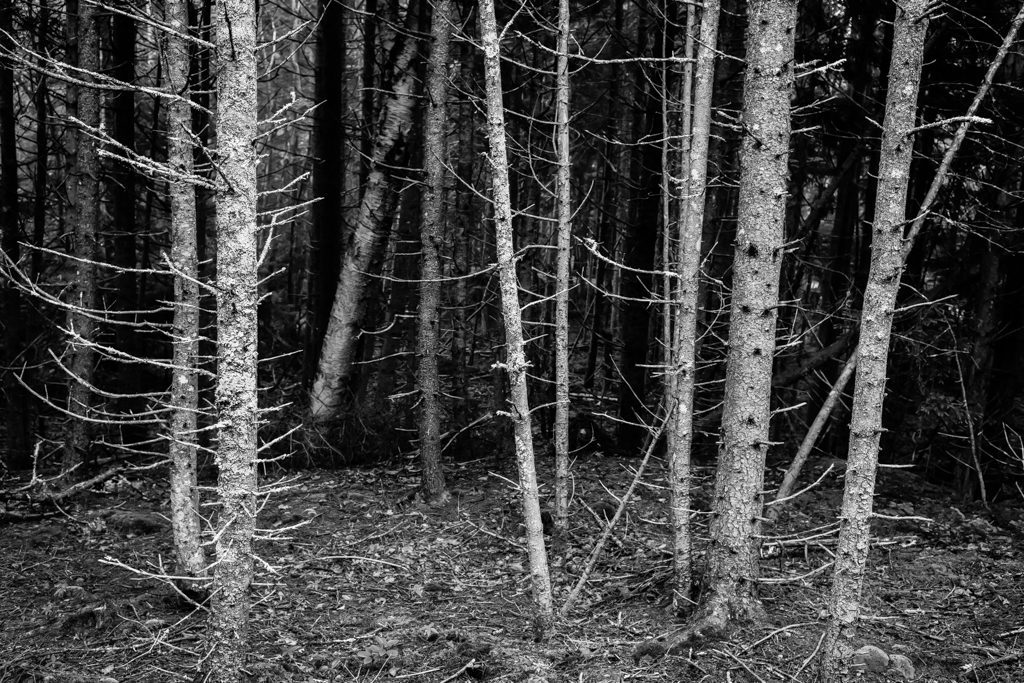 There are a few making it… Cig Harvey produces beautiful work for instance, Onne van der Wal too in his sailing niche, and JP Caponigro seems to be successful taking landscape images half-way in a Jerry Uelsmann direction. Between us we could think of many dozens more having success. Having said that, I suspect most are earning more speaking and leading workshops than actually shooting these days. I could be wrong. But, they are not purchasing the millions of dollars of new gear sold every year.

The rest of us? We post our hard-won images on social media and websites at 1024px. Folks click through and go ‘I could do better’, or ‘I gotta buy that camera’, or ‘I really should get out and shoot more’, hit a like button and move on. Our gear in the closet. Our prints on the shelf. Our hard drives full, ready to be wiped by accident or EMP.

I’d love to hear what drives you. Do you print? Why? Do you buy new gear every year? How does that work out for you? Is it just disposable income that you’d otherwise spend on cars or whisky or second homes…and this is less harmful?

Where are we going with all of this…I wonder.

—Chris Stump is a fine-art photographer [whatever that means] living on the coast of Maine with his wife and young son.