We’ve been getting very excited about the new gear announcement recently, and covered those with the joy of anticipation that only today’s rumour-based marketing can allow. It used to be that a new product was announced and that was it. The press releases informed the mags and websites which, in turn, carried on the news to the consumer, possibly with some comment of their own and the fact was laid before our feet without much possible appropriation.

But now, we can make these announcements our own.

We get teased, not informed. The information comes to us in fragmented form, sometimes to be contradicted a few hours or days later by a new leak or rumour and speculation can take on a whole new direction under the powerful steam of our personal desires or clan-minds. Gloves, lacing, shirt … the slow reveal of the exact specification of the new camera builds up pressure that can be released in torrents of often hilarious comments when something new blows the collective mind.

I am not yet convinced it is the most credible way to go about marketing the work of a huge R&D, the result of which can have a really stong impact on the company’s bottom line, but sure am loving the process and the associated fun of it. 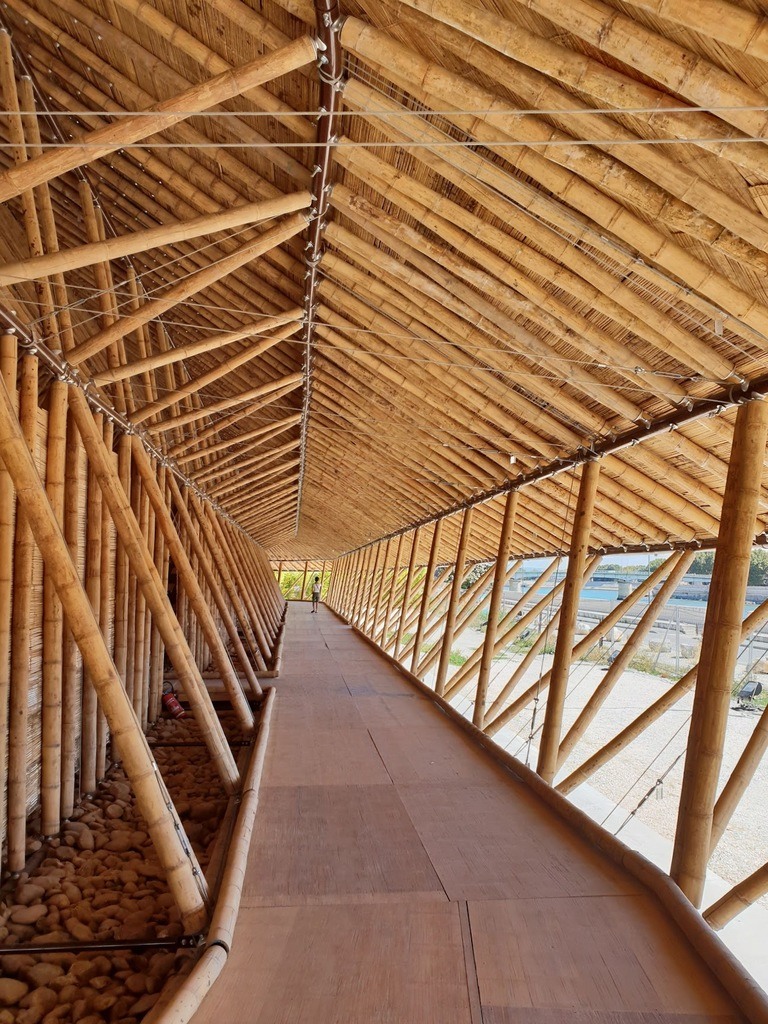 And since we’ve been having so much fun with gear talk lately, I thought we could look at it from three very different perspectives: fanboy, consultant, artist.

Fanboys just love their gear. Sometimes, worryingly, their brand of gear. As much as I’d like to poo poo from a distance, I have to include myself in that group. The paragraphs above describe us. We thrive on gear news, anticipation, discussion about the finer details of a feature or technicality. We’re all sickoes and love every minute of it. For illustration, just look back at my post about the coming (????) Zeiss camera. One rumour and we’re elaborating plans, even visualising the photos from this (so far non-existent) camera. Then the rumours stop, and it’s all a joke, possibly a hijacking of Zeiss’ social accounts. But then SAR maintains the camera will be released and it’s Episode IV all over again (“A New Hope”). This will go on until the big final reveal or total absence thereof. Yay. 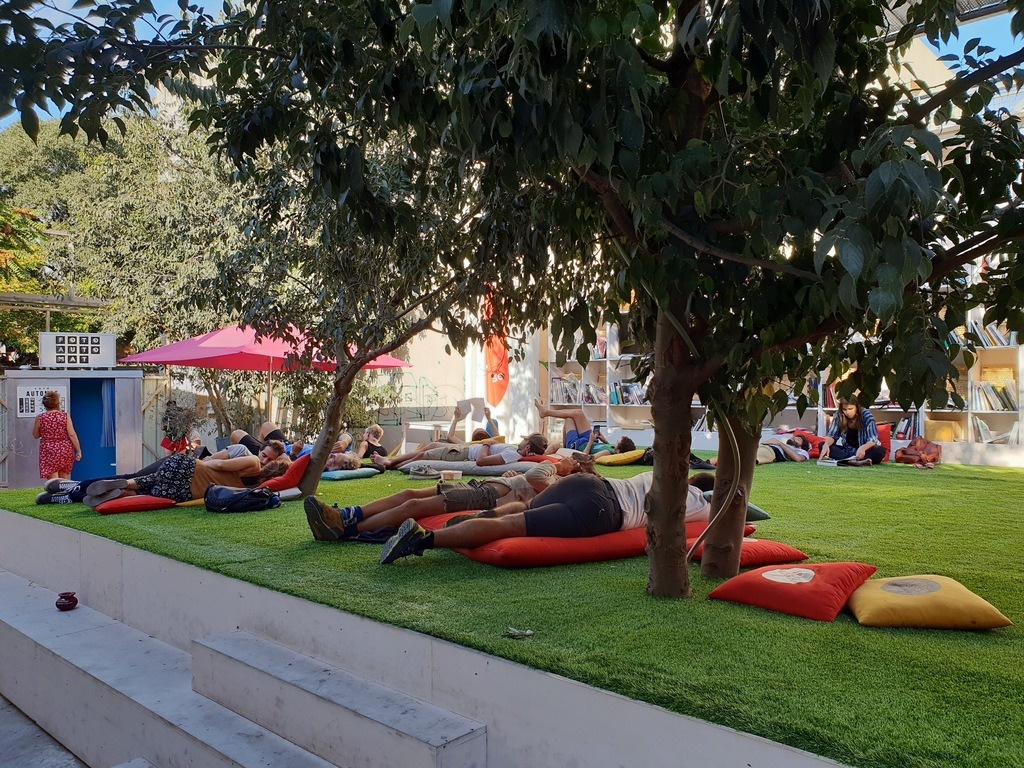 Now, here’s (a very brief version of) how a consultant looks at photography. Philippe kindly volunteered these few words to describe the nascent mirrorless competition between Canon, Nikon & Sony.

Now we have some idea of what the forthcoming Canon mirrorless system will look like, it is obvious that both Nikon and Canon have decided to capitalize on the Sony’s weaknesses:

Some say, only 1 card slot for the Nikon. Some say pricing is not agressive enough to wrest market share from Sony. I say : this is all to the good for consumers. Yay !

Gear as fuel for business strategy. Thanks Philippe.

And for the 3rd perspective, I’ll try to give you an idea of what the photographers represented in the Rencontres d’Arles are using as gear. 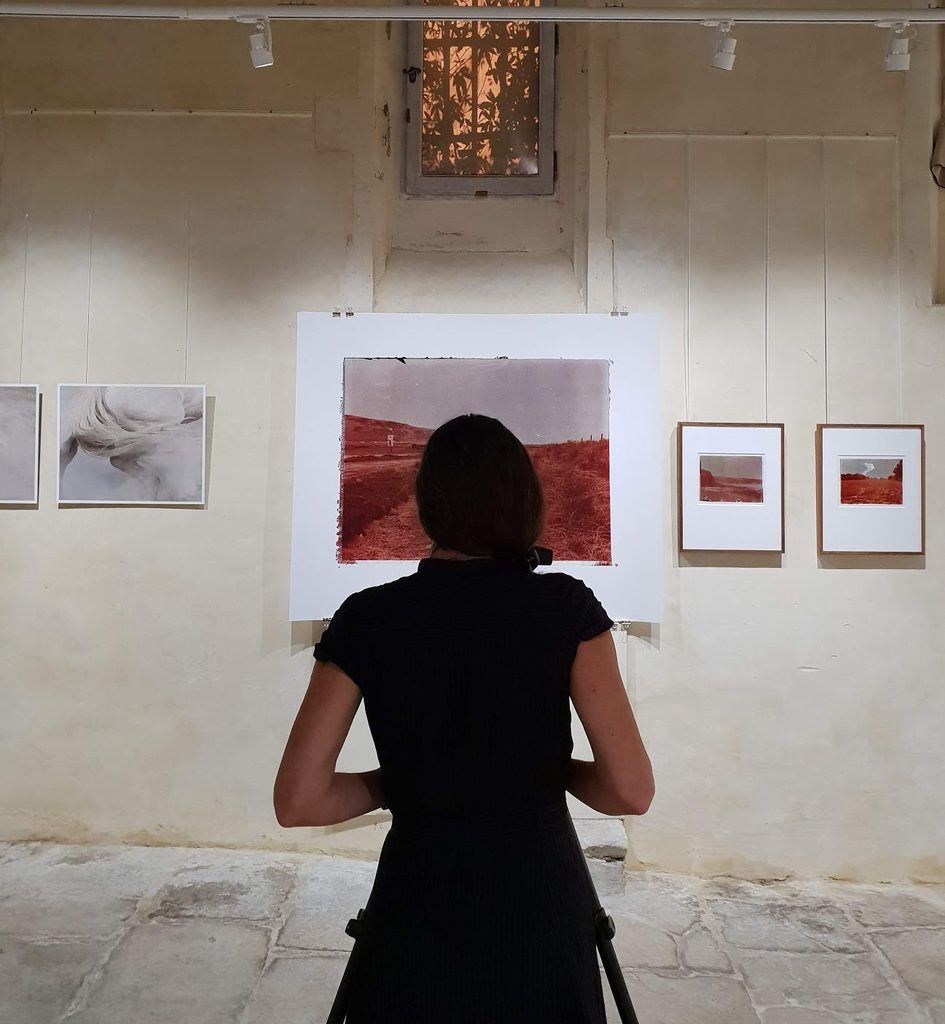 4×5 work, photographed in gallery (by the author) with a M43 camera.

Please bear in mind that this is not an exact survey. The artists listed below are merely a reflection of my personal taste, for one thing. The Rencontres are a huge gathering of exhibitions and there’s no way you could walk through all of them in one day. Probably not two, either. So those are just some whose work I enjoyed and about which it was easy enough to find gear info.

Before I start enumerating though, let’s make 35mm film the outright winner here, with Polaroid and 6×6 film also well represented. Not just because some of the exhibitions portrayed work from a few decades ago (see Robert Franck and Raymond Depardon, below) but because, unlike gearheads, artists are obsessed with an idea and gear is so often a “whatever works” consideration. It’s quite incredible to realise how much our fave manufacturers are selling their stuff to gear lovers and how little to actual artists … But on with the show. 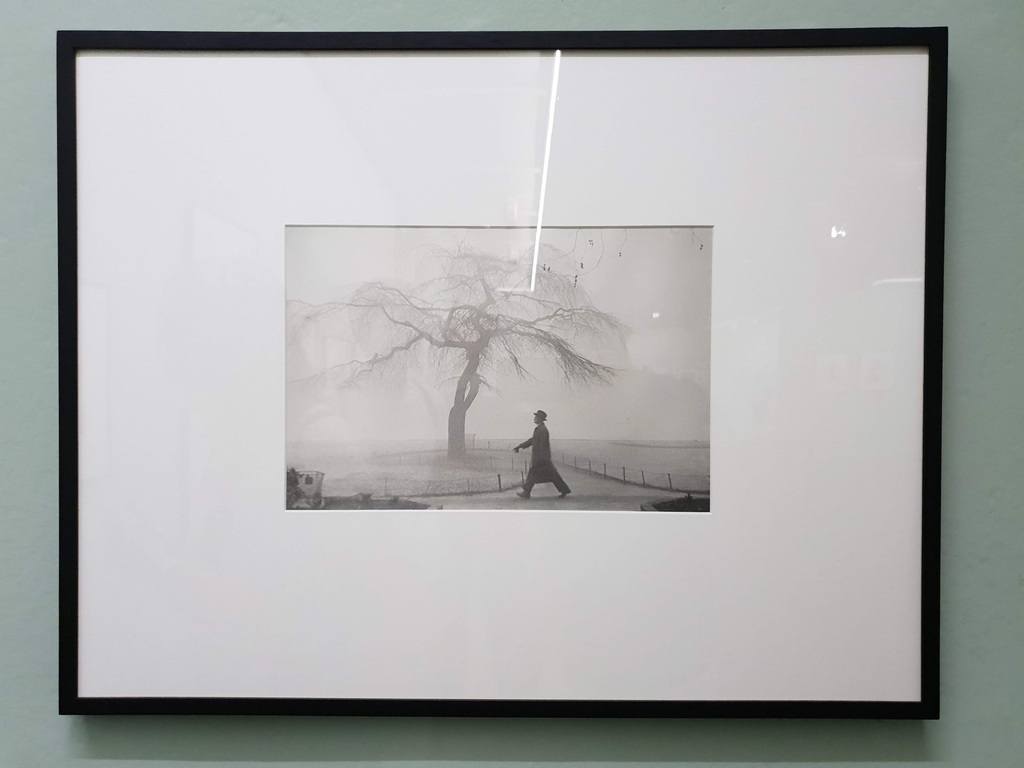 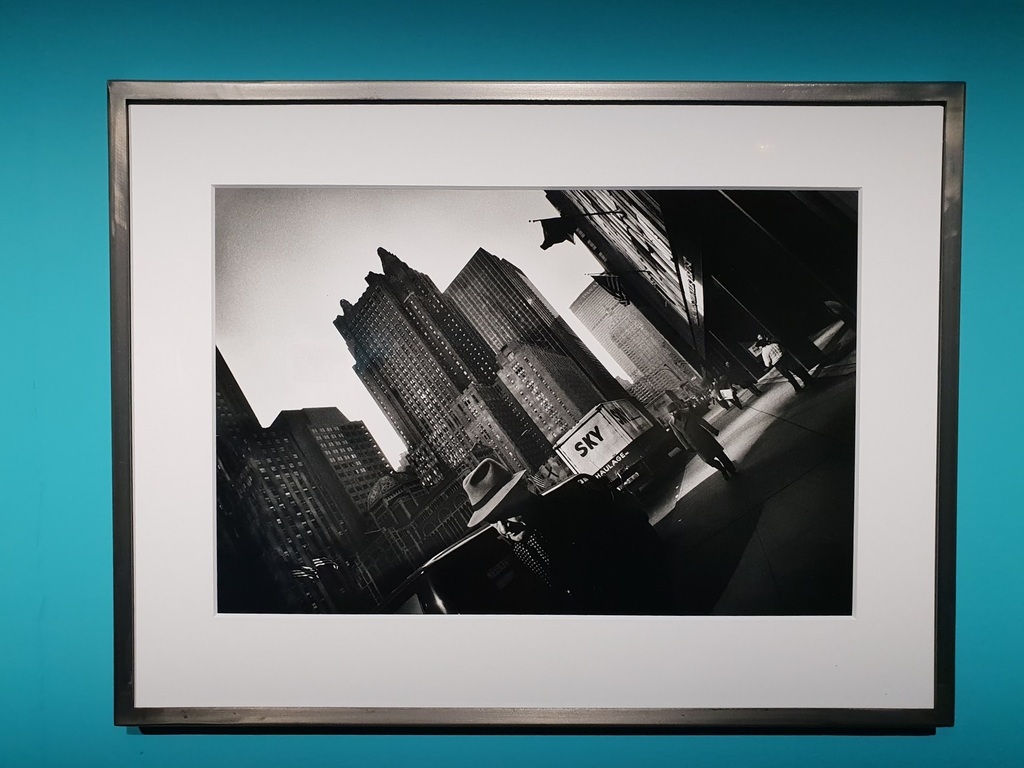 More interesting is the heavy reliance on large format film. High pixel count digital backs may claim to have relegated large format film to the museum, the reality is that … No, wait. That’s exactly what they’ve done. Digital backs seem the tool of choice of commercial pros but high-profile artists, those in museums, still seem to prefer 4×5 film. Cue Nadav Kander and Gregor Sailer, below, as well as Candida Höfer and the lady in her gallery, above, whose name I have forgotten (so sorry). 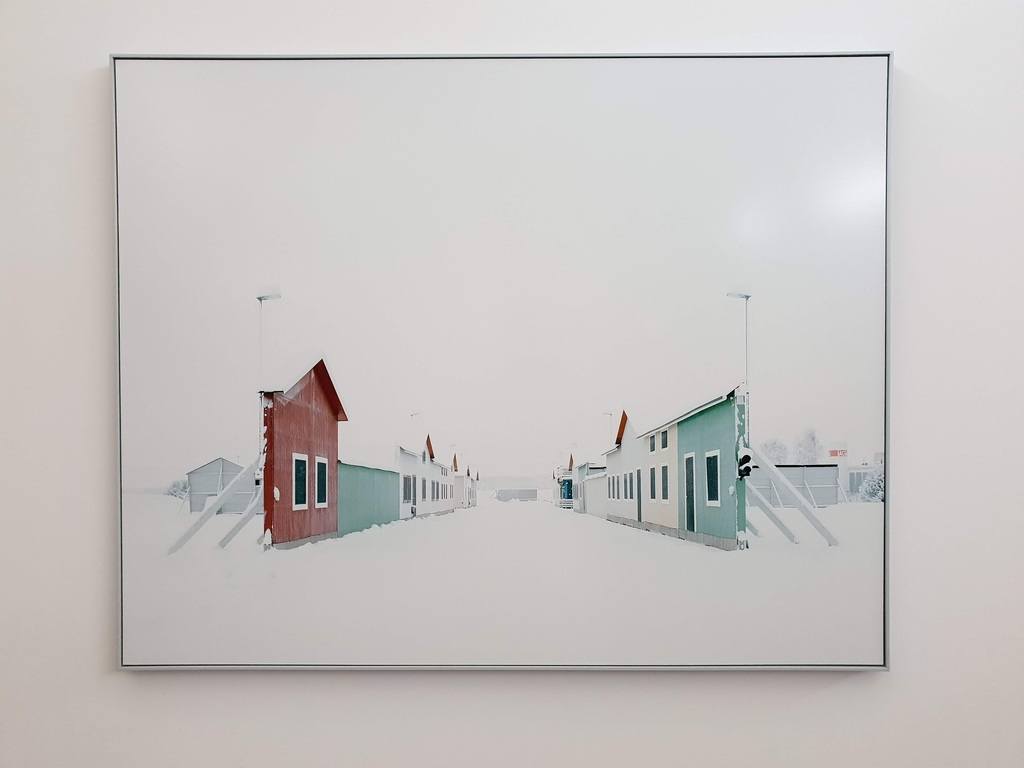 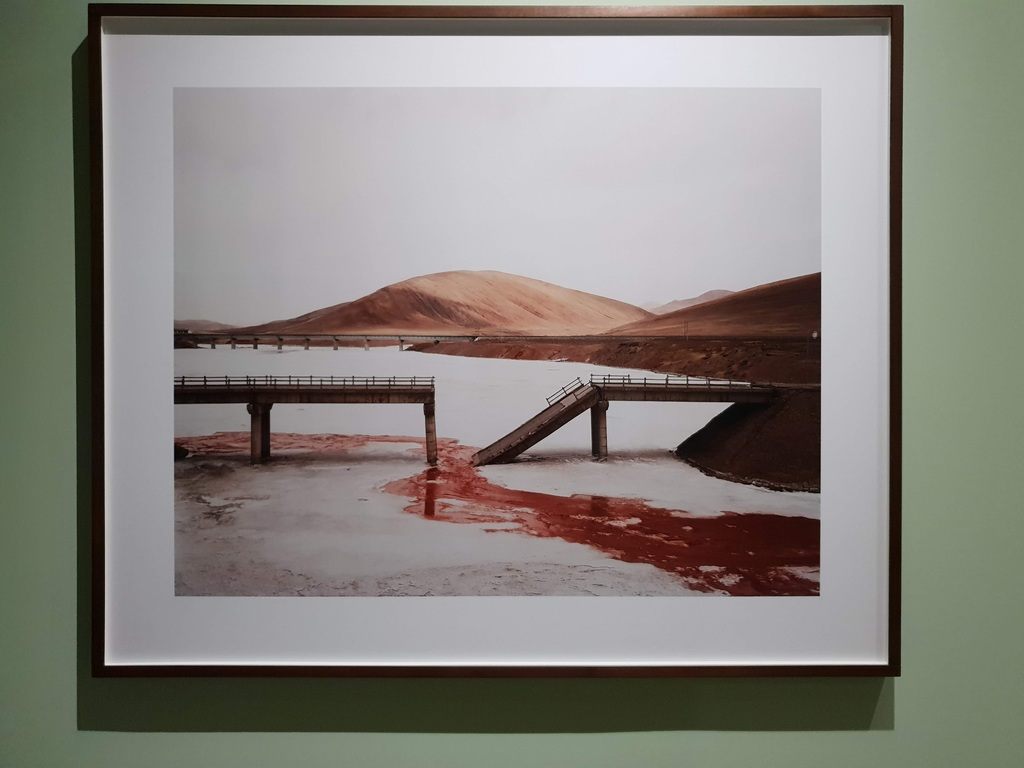 Going even bigger, consider William Wegman and his 11×14 and 20×24 Polaroid work. The quality of the (contact) prints obtained from those huge Polaroid sheets has to be seen to be believed. And although Wegman shoots Hasselblad medium format in his studio for convenience and to print larger, the real starts of the show were absolutely the polas, sometimes assembled 2 by 2, or more, for incredible panoramas. To me, the highlight of the whole show. 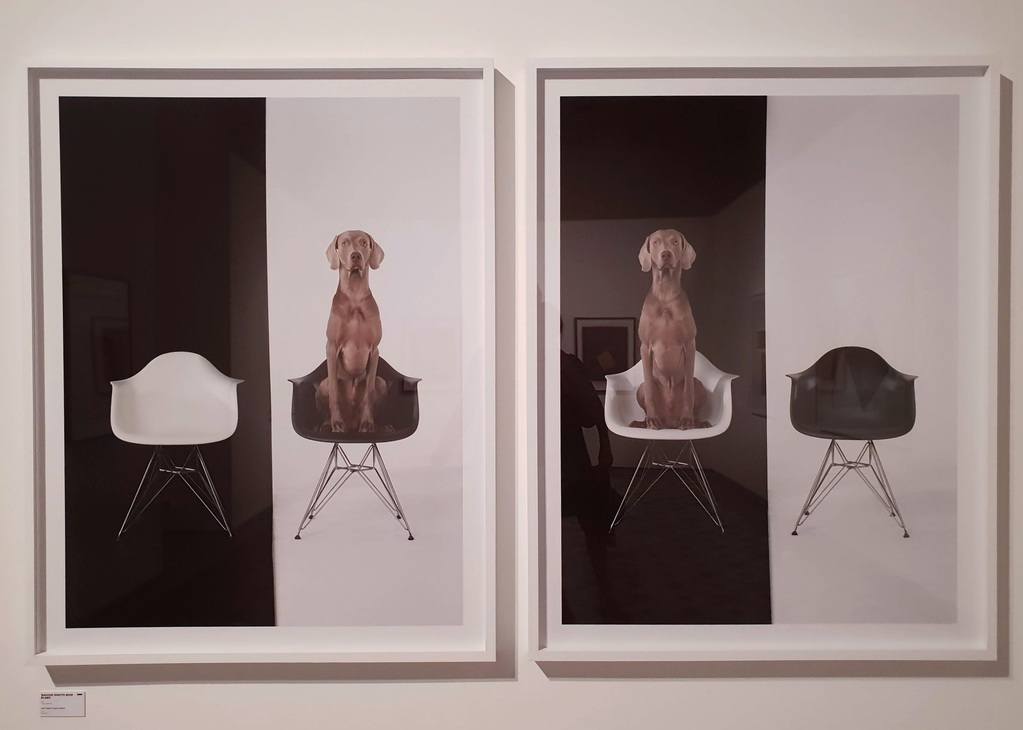 Back to smaller formats but impressive prints nonetheless.

Buddhists are an inspiration. Detached from possession but comfortable with owning quality. The Dalaï-Lama is known for owning a collection of very expensive watches (most being presents from state officials) and for his passion of watchmaking and servicing. Matthieu Ricard, famous author and close collaborator to the Dalaï-Lama, is also a very proficient photographer. To many visitors, his exhibition was the pinnacle of the day.

Matthieu Ricard learned photography with film SLR cameras. He credits the quality of his work to the fact that he couldn’t afford film and shot very few photographs and thought very hard before every shot (hear that, the 10 fps, ISO a million brigade that want your camera to do the work for ya ?) and switched to digital Canon bodies in 2000. The Rubin Museum of Art gave a Canon 1Ds to Matthieu Ricard (who’d donated 12,000 Himalayan shots to the museum) and he never switched brands since. The huge (7 foot wide Awagami paper) prints possibly lacked a little resolution for loupe inspection but had an astonishing impact from an intelligent viewing distance. Here’s one. 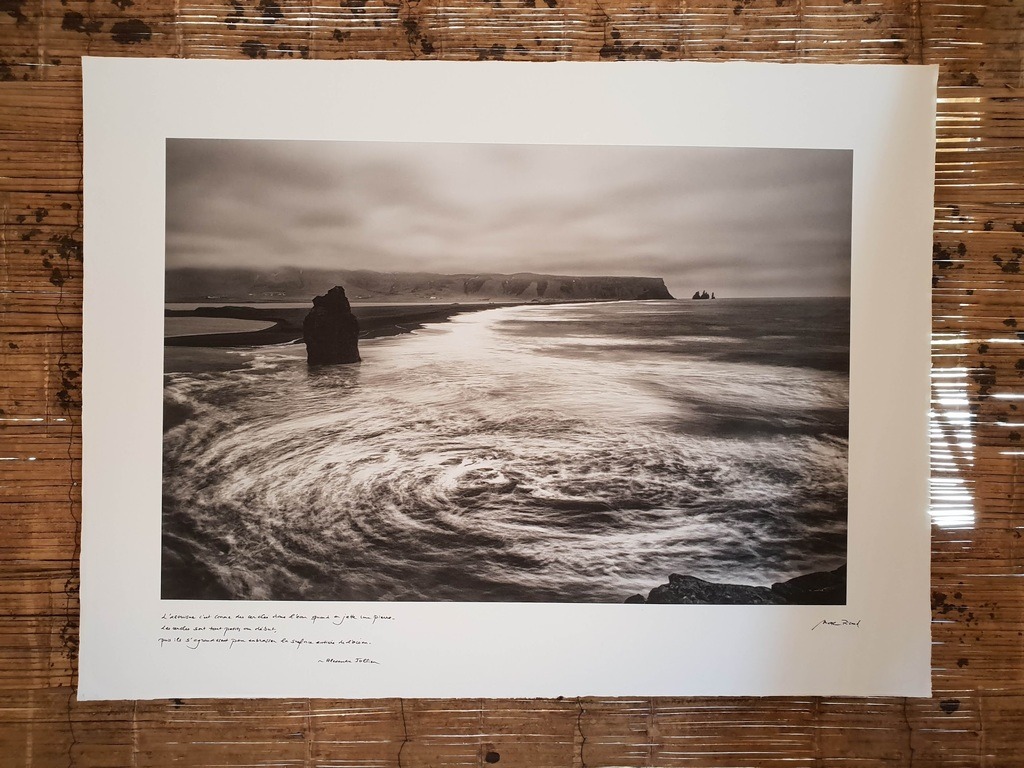 And art has a lot to do with impact.

One of the most photographically interesting exhibitions was Taysir Batniji’s “Gaza to America, home away from home”. It abundantly proved that message and presentation are far more important than resolution by presenting small prints in extremely clever ways.

One such ways was a real-estate presentation of beautiful villas that have been destroyed by raids on Gaza. Below each photograph was a traditional listing detaling the numerous rooms, in a very enticing way, ending with the number of former inhabitants. High impact, to be sure. 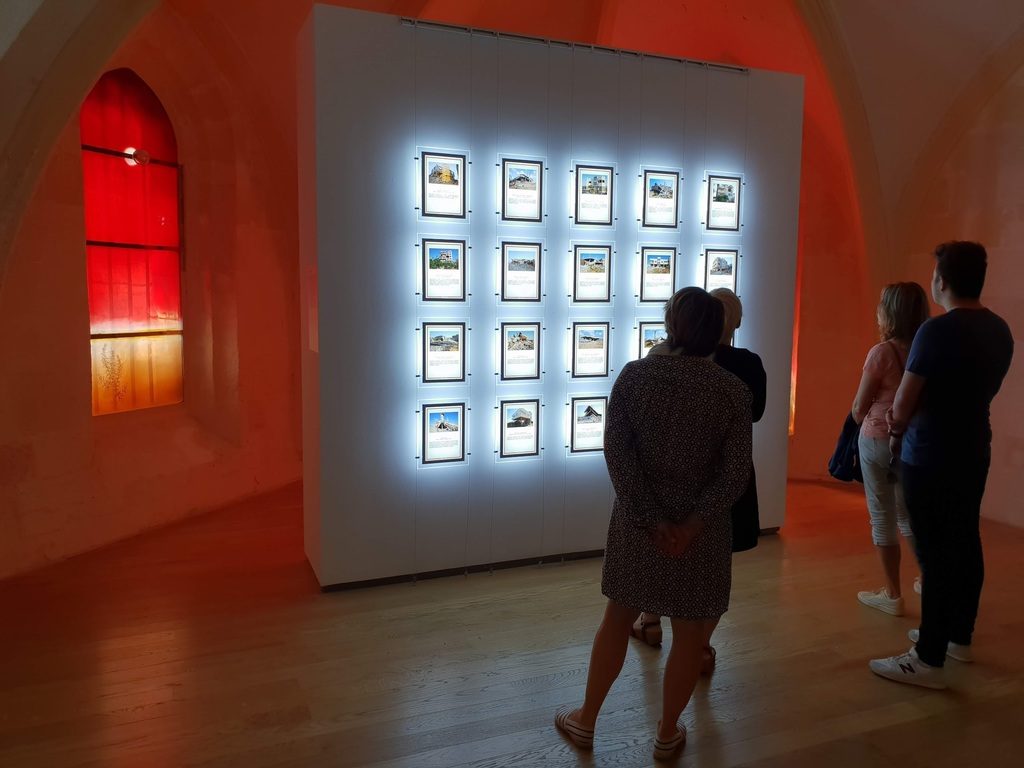 Another clever idea was borrowing the concept of typologies formulated by Bernd and Hilla Becher. Noticing the resemblance of the Becher’s water towers to Israeli watchtowers, Taysir Batniji used the same formula to present the watchtowers in a manner that lets you first notice the graphical surface than progressively understand what you are really looking at. A very, very powerful way of capturing your attention for a long period (and attention is today’s #1 currency). 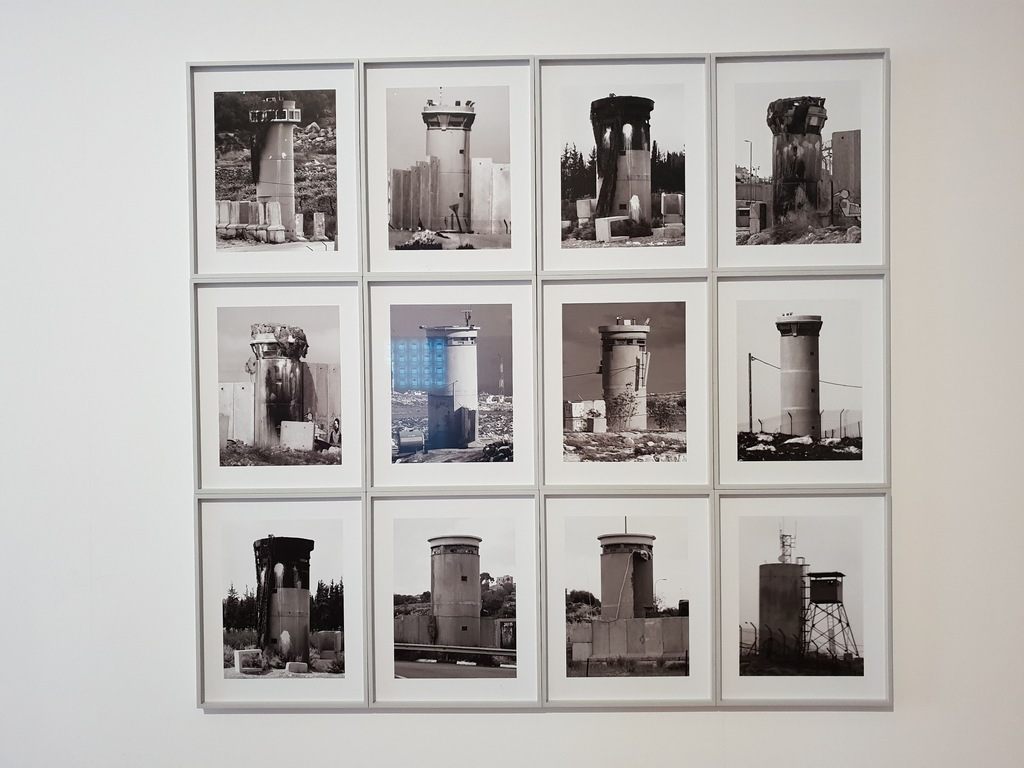 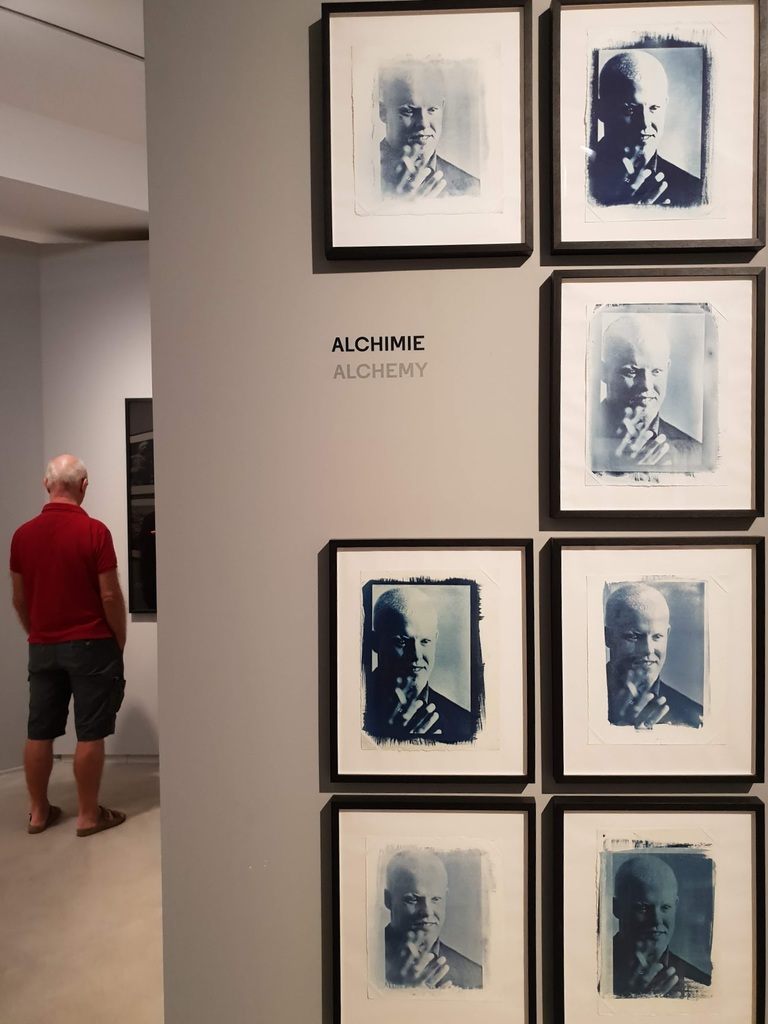 I don’t have the time or the information to describe the works of all the artists here. But most of it was small format film. Mostly because most of it was documentary. But also because real artists focus on their project and gear is just one minor component of that project. A lesson for all of us gearheads if we want our work to hang on prestigious walls rather than die inside multiply-backed-up disks ! Sobering.

Me? Like 90% of other visitors in Arles, my Smartphone. A sure sign that I am utterly bored by my camera and don’t have a project in mind that will make me pick it up. Hear that Zeiss ? No, wait …

#153. Reviewing the HTC One camera