What a week for gear, right?

Nikon’s announcement of 2 new mirrorless cameras caused quite a stir among DS email list members. After months of slumber, you could hear us typing frantically, exchanging thoughts around the globe. And let’s not forget the other seismic shift of the week. One of likely smaller scale, but possibly even greater significance : Zeiss are one again making a camera. And I’m really curious what that is going to be.

No fact checking is needed to say we, at DearSusan, have been the strongest supporters in the whole galaxy, and vocal ones at that, in favour of that idea. So if the camera is great, please send libations our way. If it’s rubbish, feel free to throw darts at voodoo dolls of Paul and Philippe (not me, I’m ticklish). 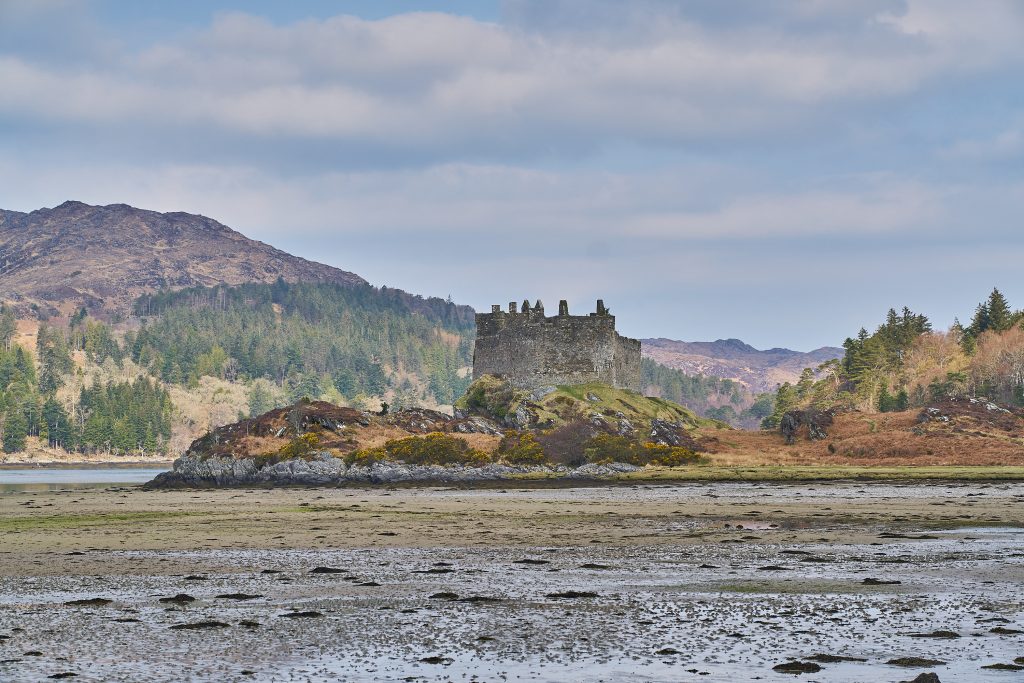 Made with a Zeiss lens. Did I mention I love Zeiss ? I want to write a song about Zeiss.

But let’s pedal back to the Z7 for a while. My feeling is that this camera has not always been as well received as it deserves to be.

Here’s a company that’s known for its incremental improvement strategy, that has been averse to risk for the past decade and that has just performed what can only have been a very stressful change of orientation, from a tough position within a tough market. That alone is to be commended.

On top of that, we have to applaud Nikon for jumping into mirrorless – however late – with both feet. The new mount can only mean future proofing. The nomenclature hints at an even higher-end 8-series model.  The quality of this very first effort is eminently laudable. Heck, from some angles, this is the best full frame mirrorless camera ever built (not bad for a first attempt) !

OK, from quite a few other angles, it’s a minor let down. Can we talk about that for a minute ? 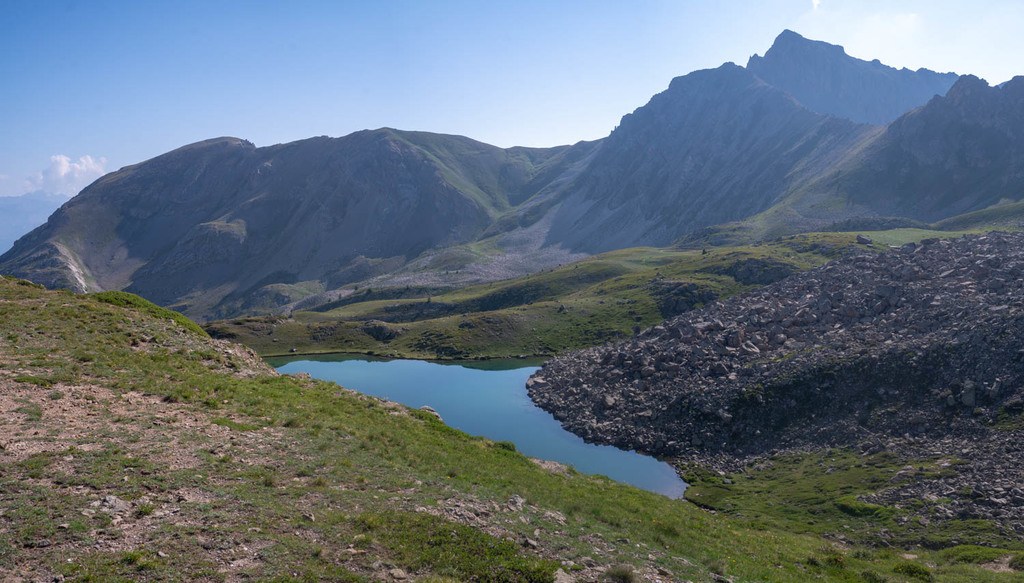 I’ve read and viewed a few fair criticisms as well as some I completely fail to grasp : 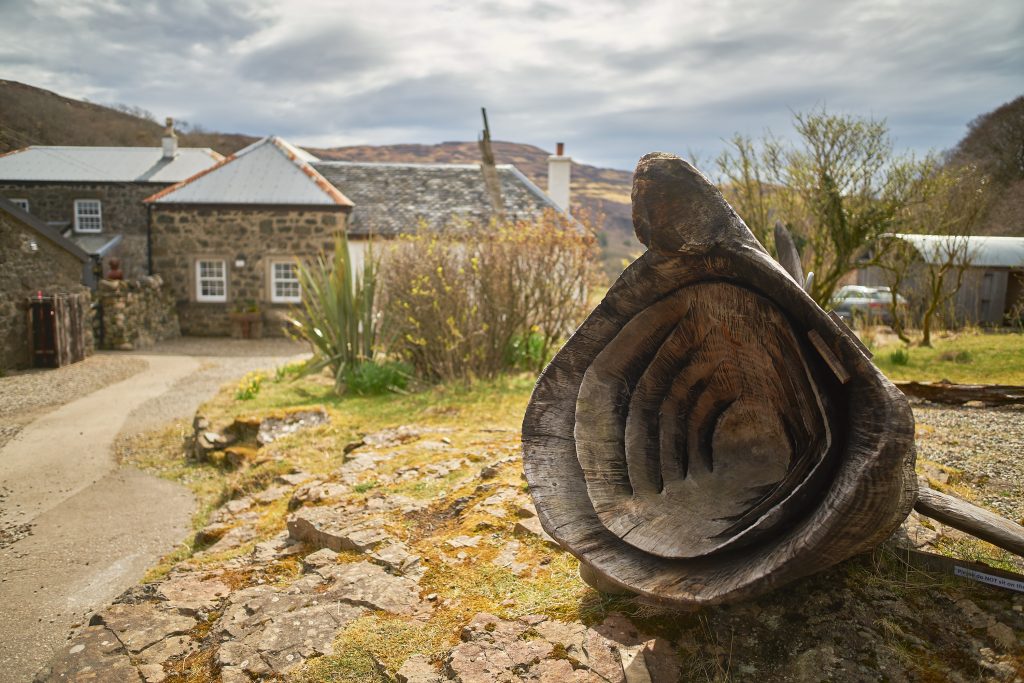 Shark basking in the awesomeness of my Zeiss lenses.

You know, all in all, it’s super easy to criticise. But try to remember your first attempt at anything meaningful and how great that was. 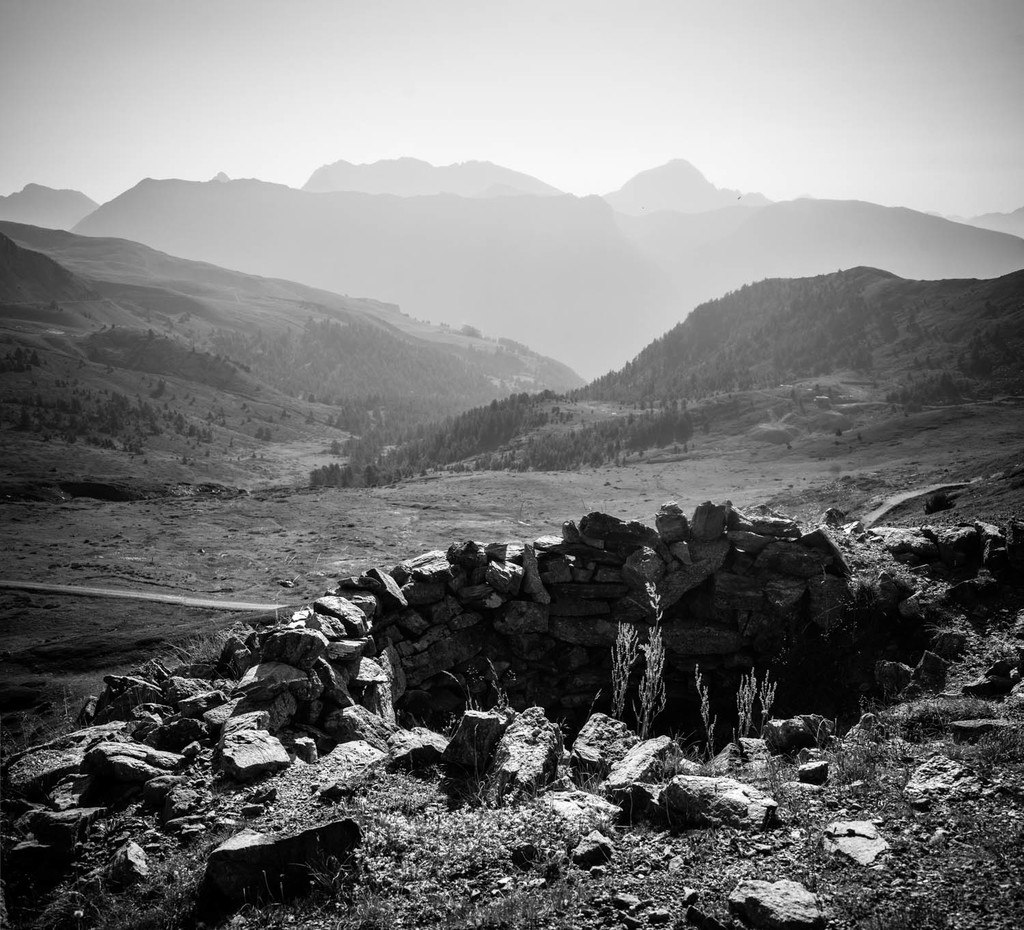 Again, made with a Zeiss lens. Shameless Zeiss plug N°4.

Anyhoo, more intriguing still is the news from Zeiss. In fact we didn’t believe it at first, even having prayed for it for years. We’ll probably know in a couple of weeks what all of this is about. In the mean time, all we can do is speculate and play Zeiss’ guessing game 🙂

A synthetic view of our individual votes would give a medium format fixed lens camera with a high-quality zoom, low-amplitude (28-50 constant f/2.5?) and optimised for the sensor, and great signal calibration/processing, not much larger than a Z7. That would get the checkbooks out from at least 4 of us in our little group, at or below that convergent price point …

Our guess is the electronics are entirely Sony, and the body and lens are entirely Zeiss. Zeiss are world-class masters of manufacturing tolerances, they have experience in weatherproofing, electronics, and designing optics. Creating the body would probably not be that complicated for them. Creating a world-class lens? Well, that’s what they do.

How are we doing, Zeiss? If we’re close, surely we deserve a test drive, right ? 😉 If not, ah well, you’ll at least get a laugh out of it 😉 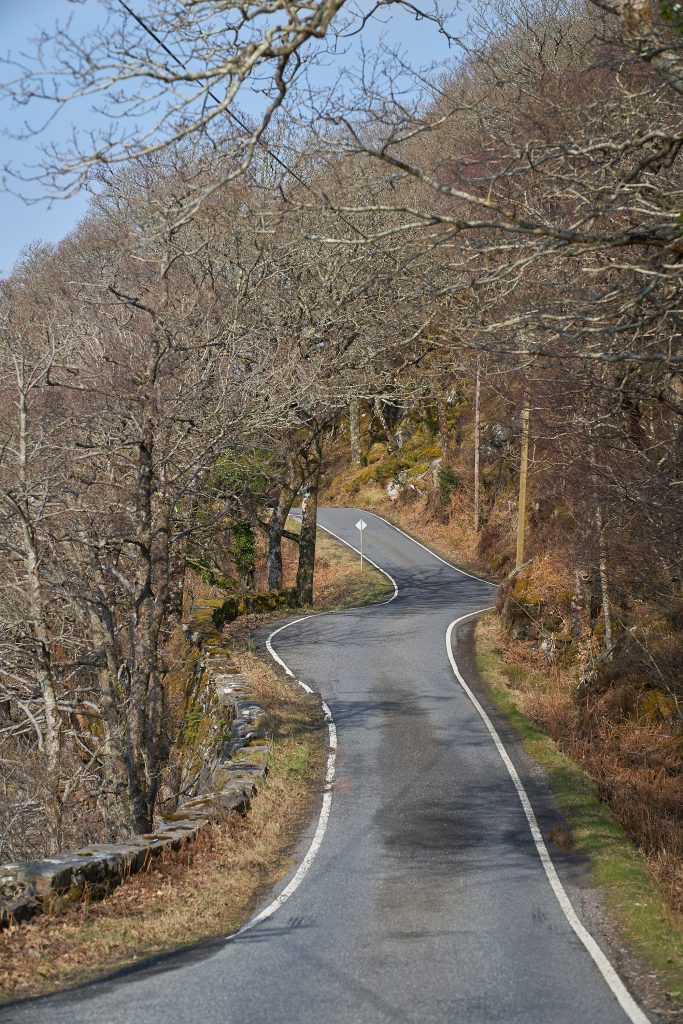 The mighty Otus : Zeiss glass in a Nikon mount. The road ahead ?

Let me leave you with some interesting links (and many thanks to those who sent them to me).

So, what are your thoughts on these recent developments? GAS or no GAS?