For comparisons between the two models, check out this link:

In a nutshell, this is a very-low-risk strategy, as it makes full use of existing Nikon building blocks (processors, sensors) and incorporates nothing new except IBIS. 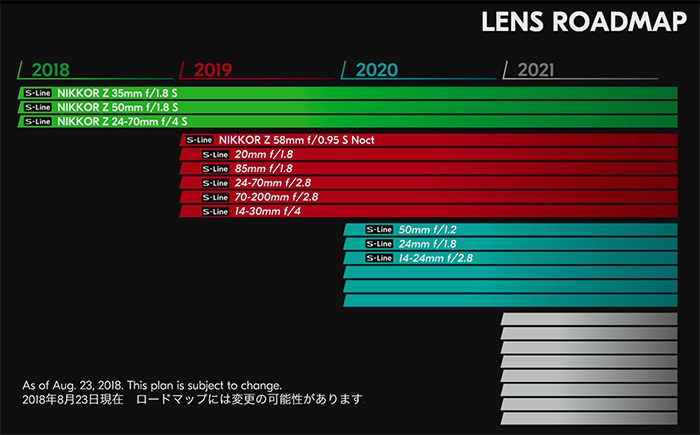 From my point of view, it looks like a defensive strategy, to stop the loss of Nikon-invested customers, with cameras offering competitive features. On the other hand, by using a longer flange distance (it seems that way from the pictures) than Sony, Sony or third-party Sony-native lenses won’t be portable to the Nikon Z. 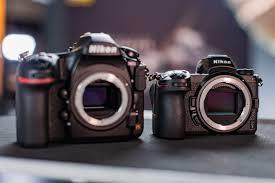 So, yes, Nikon now play in the mirrorless space. The Z7 is very probably a very capable camera, though at a cost 500$/€ higher than its Sony competitor. The Z6 can meet the A7III head-to-head, at a similar price point. Considering how well the Sony was received, if Nikon deliver on the promise, it should also be a very welcome addition to the mirrorless field.

Some important features are lacking, such as no eye AF, much lower battery life and no dual card slots, all important to some segments of the photo world. 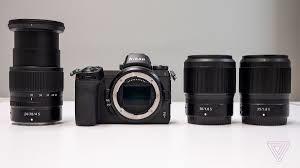 Whether that is enough to conquer new customers, and overcome the handicap of a new lens mount with only 3 lenses, only time will tell, but I am not too hopeful, depite all the goodies that Nikon throw in and what they customarily do well, like user interface and weather protection.

A nasty way to describe them is to quote Nikon’s own baseline: “inspiration in every detail”. And to add: “and innovation in none”. But there is life in other ways than innovating, if every detail is indeed inspiringly thought out and flawlessly executed.

And competition is all to the good, as far as customers/end-users are concerned.

PS: much to my surprise, it seems that there will now very soon be A ZEISS CAMERA! Fixed lens, lots of Sony hardware, totally unexpected (Zeiss denied several times wanting to get back to the camera business). So here’s to hoping they have something “big enough” to warrant them diving back in…

Pascal adds, in defense of the Z7

Since my voice is supposed to be in support of this new release, let me start by getting my 2 main gripes out-of-the-way.

First of all, look at those buttons everywhere. Digital was supposed to simplify everything, right? Some brands understood this and are now the highest valued in the history of mankind. Others refuse to see the light and are pedalling frantically against the current to get out of the red. Just sayin’

Secondly, the flage distance seems quite high on this camera, which would probably make it impossible to use lenses from Sony and M-mount. If so, that’s a real shame. This seems deeply rooted in feudal Japan, when you could only beat the opponent. Nikon possibly didn’t get the memo : in today’s world, 1+1=3. Collaboration benefits everyone. 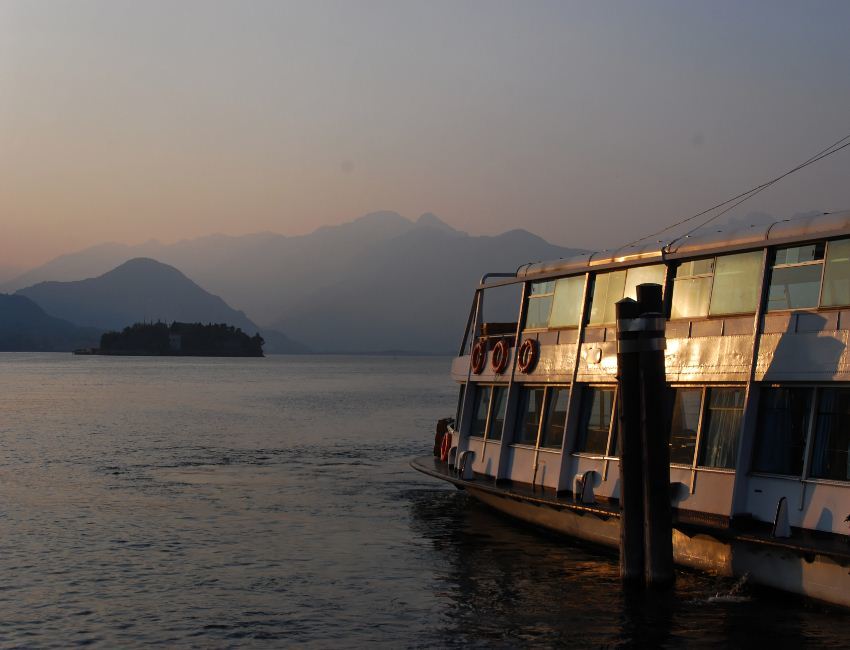 Now for the good stuff.

Jean-Pierre Guaron, a frequent commentator on this blog often tells us that the D850 doesn’t provide enough differentiation from his D810 to justify the upgrade. Given I didn’t update my Sony A7rII to the Mk3 model, I totally get that. We’ve definitely entered a phase when most of us will skip a generation or 2 between upgrades. This, though? Great IBIS + great EVF, that’s a major proposition. So, for existing D8xx users, getting one of these puppies makes a lot of sense. And for those slightly lower down the Nikon hierarchy, it makes it that much more tempting to splurge. 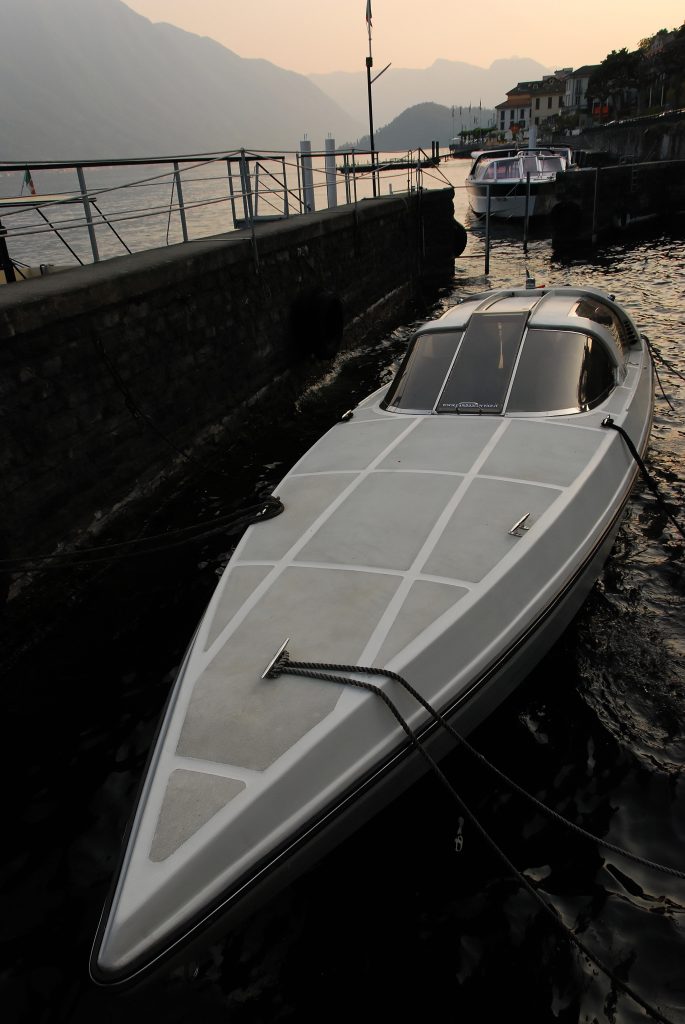 Nikon are also sending a message, I think, that they are not paying lip service to the whole mirrorless movement. If traditional nomenclature is anything to go by, the 8 series tends to be the amateur/prosumer flagship. So maybe there’s even more yummyness to come in the form of a Z8. The Z8 was a BMW masterpiece, maybe it can be Nikon’s digital chef d’oeuvre, who knows ? 🙂 It took them long enough, but they are now playing a serious game.

Then, there’s the size and shape of the body. Unmistakably Nikon, quite elegant and just about the perfect size for my hands. Forget the specs. What does your body tell you? My body tells me that my initial craving for smaller cameras was a mistake and that holding a grip that’s too small for a long period of time induces a lot of tension that can’t be good for stability and sure ain’t pleasant.

Features, also: what’s the point of being digital if the most basic of digitally enabled features have to be added via apps? The Z7 comes with an intervalometer and possibly other niceties that elude others. 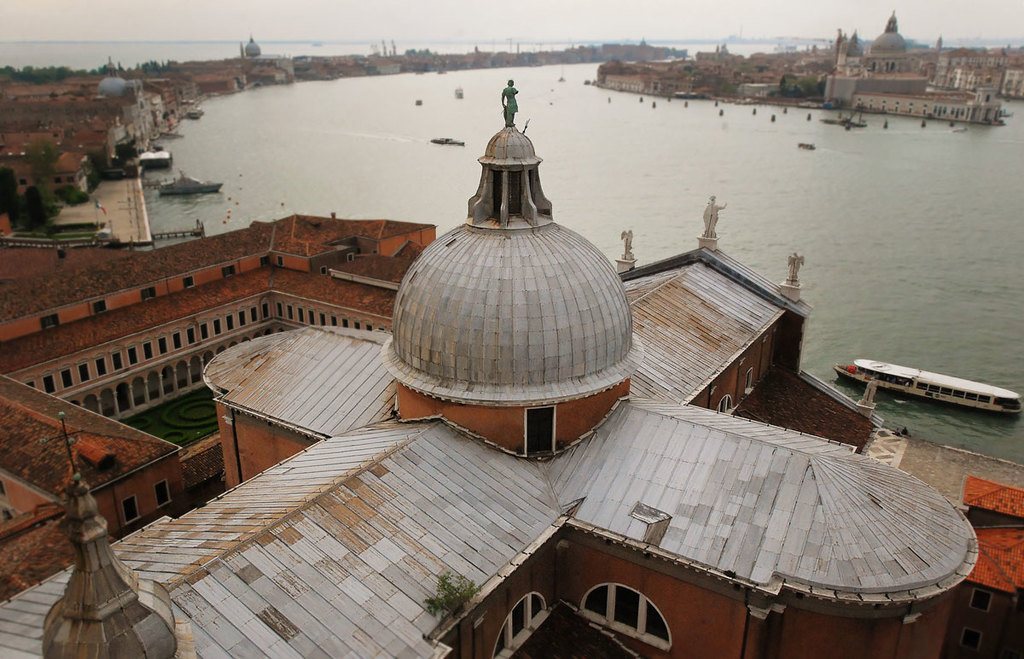 The price. The price is right. So it’s 500 quid more than an A7r3. It’s also almost 3400 quid more than a pack of salt and a few millions less than a jet fighter. Price is meaningless. You can afford it or you can’t. What the world needs is statement cameras that do things in the best possible manner and that you will keep forever, not these calculators with lenses that we need to change (at great loss) every couple of years. It has more pixels, more AF spots, more grams, so you could calculate value for xxx on those bases, but that’s not the right way of thinking about it. IN my experience, Nikon do things properly. It’s been a long time since I haven’t shot one. But at the time, the colour was in different league from Sony’s. I (not so) fondly remember 3 days in winter Copenhagen when it only stopped pouring down on me and my D800e to snow on my and my D800e. The thing didn’t bat an eyelid. I wish I could say the same of my successive Sonys. So, yeah, *if everything works as advertised (a big if)*, then it’s totally worth its price.

The lenses. It would have been a nice touch for Nikon to give away the adaptor to at least the frist 1000 buyers of the camera. Who’s going to buy the Z7 without the adaptor? Put it on and you essentially have a better D850 in a more versatile package. That and access to a metric shit-ton of lenses that other brands still don’t offer (long lenses, speciality lenses …) It would have been an even nicer touch to provide compatibility with M-mount. 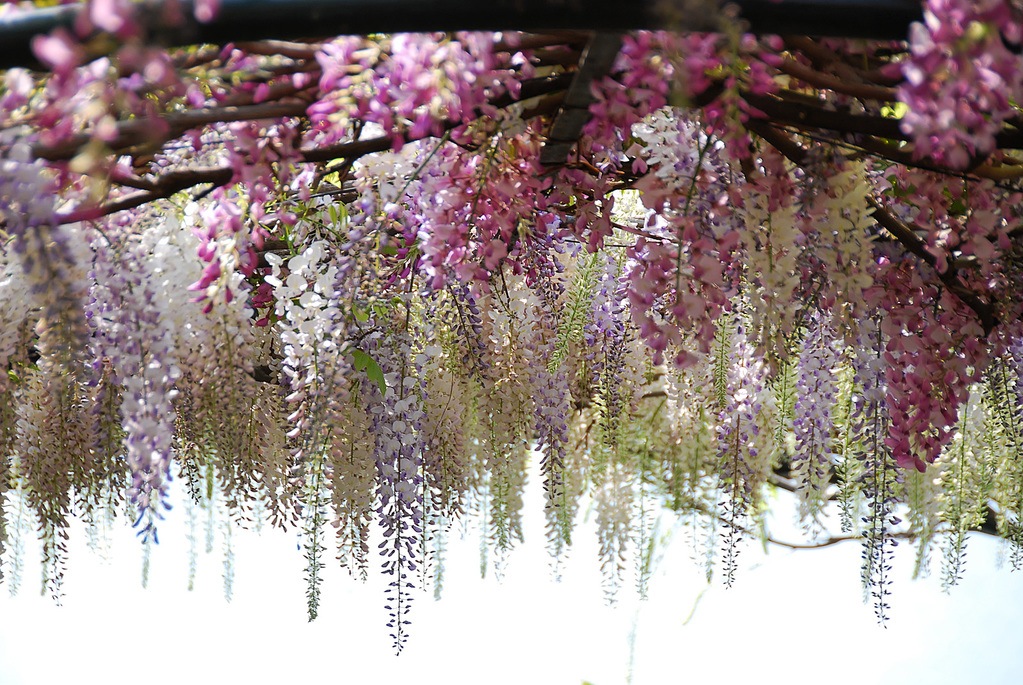 Will I be buying one? Well, my love story with Nikon is a long-lasting one. I’m biased in that way. The D80 saved me from photographic extinction and I still love the files that camera gave me (all those on my section are from the D80 and the banner image, by the way, is the very first photograph posted on DS 🙂 ). I only left the stable to be able to adapt Zeiss and Leica legacy glass, thanks to Sony. I *am* tempted, having never felt at home with the Sony A7x series, only considering these bodies (and customer service) as something I had to put up with to use the glass I love. But it’s unlikely I’ll buy the Z7 because the only camera to really rock my world in since Sony’s wonderful Nex-5n is the Hassy X1D and I’m saving my pennies for that. 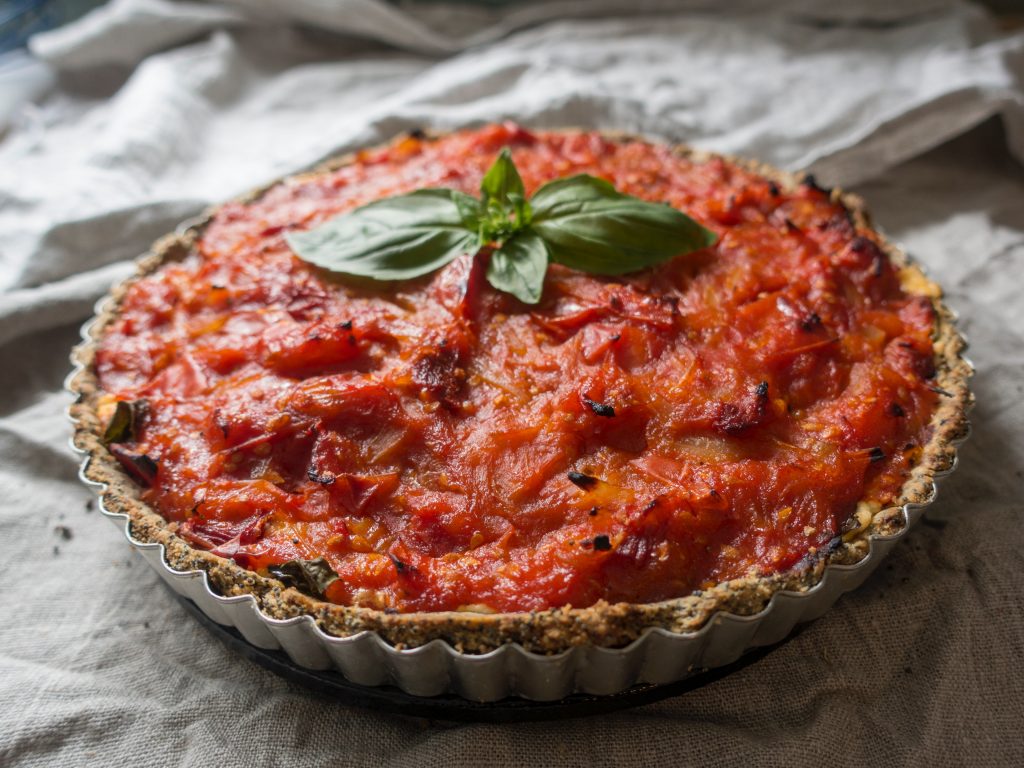 Well, well well … 16mm! It appears the flange distance of this Zeee7 is indeed shorter than the Sony A7xx’s, contrary to what initial photographs led me to believe. Wonderful news !

And, erm, my accusations of feudalism appear to be completely unfounded. My apologies and my admiration go to Nikon strategists and product designers. Not only does this camera seem better and better as previews get released, it also seems to be open to a world of lenses. What remains to be seen is how nice the sensor plays with legacy lenses. Sensor stack thickness on the D810/D850 appears to be roughly the same as Sony’s, or slightly lower. So good news all around.

Can’t wait to try one for myself. The sooner the better.