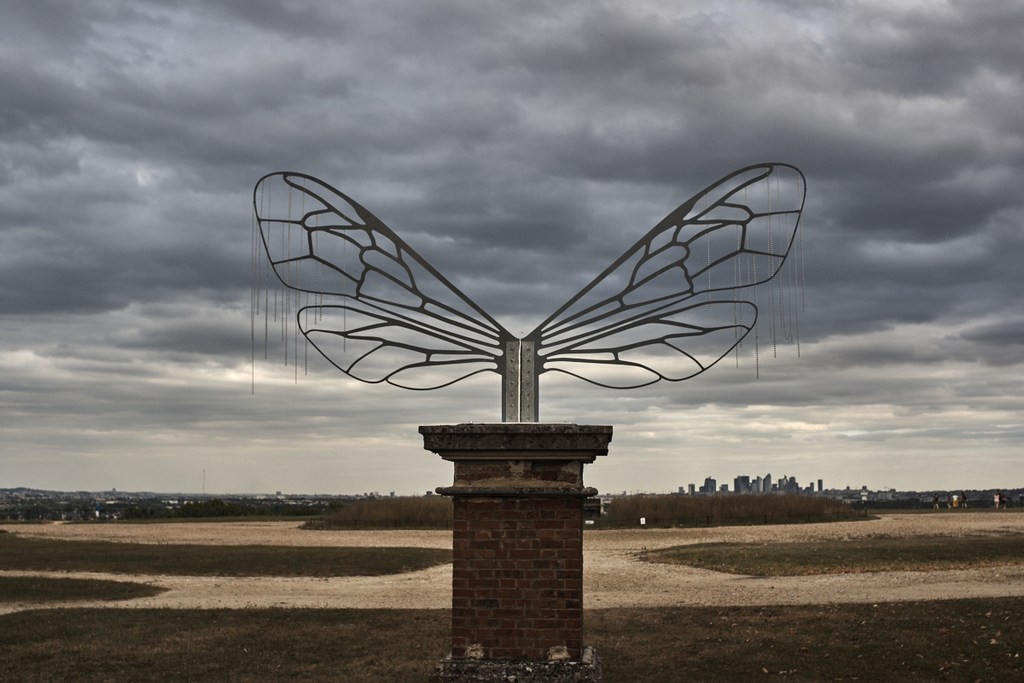 Never say never. It was as though both Canon and Nikon swore they would never go mirrorless. At least, not for “serious” cameras. They did have mirrorless offerings, but clearly pitched below anything that could cost them any sales of their beloved DSLRs. 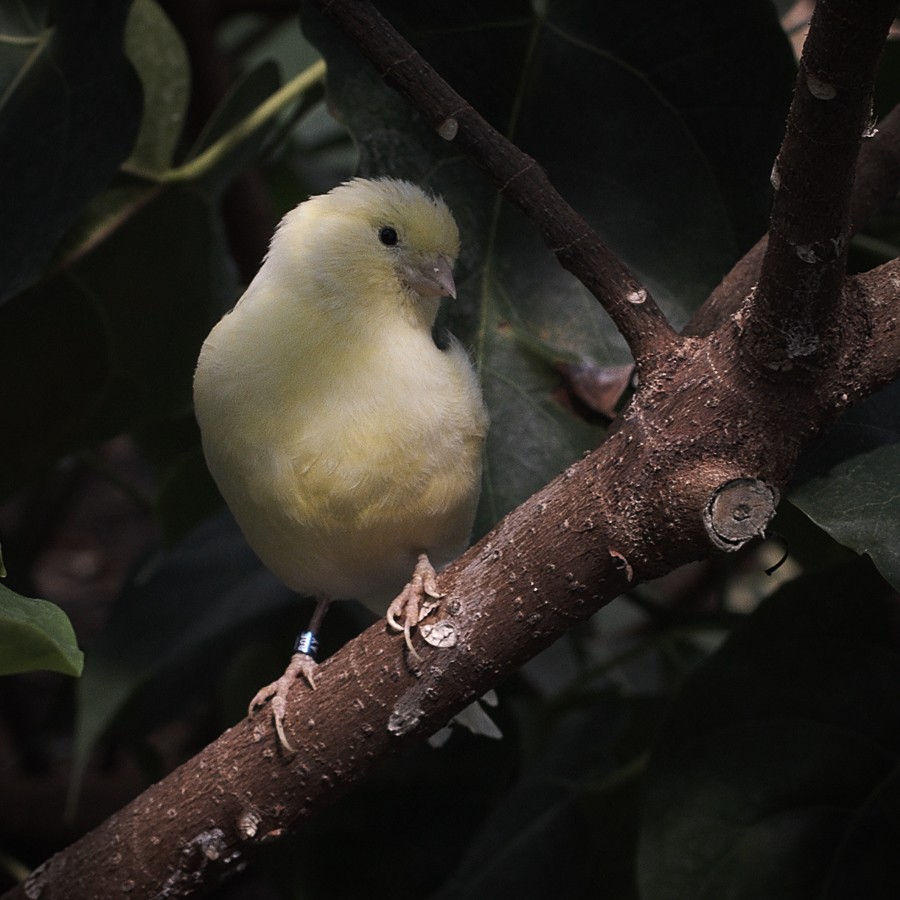 Well that is about to end. Nikon, the weaker of the 2 by market share, is relenting, and will introduce a FF mirrorless on August 23rd. They have already published 4 teaser videos , the first of which is here: . Sony’s monopoly (not counting Leica, who are in a different price category altogether) is coming to an end. Or is it?

Because, while Canon and Nikon were asleep at the mirrorless wheel, Sony has made great strides. They now publish this: 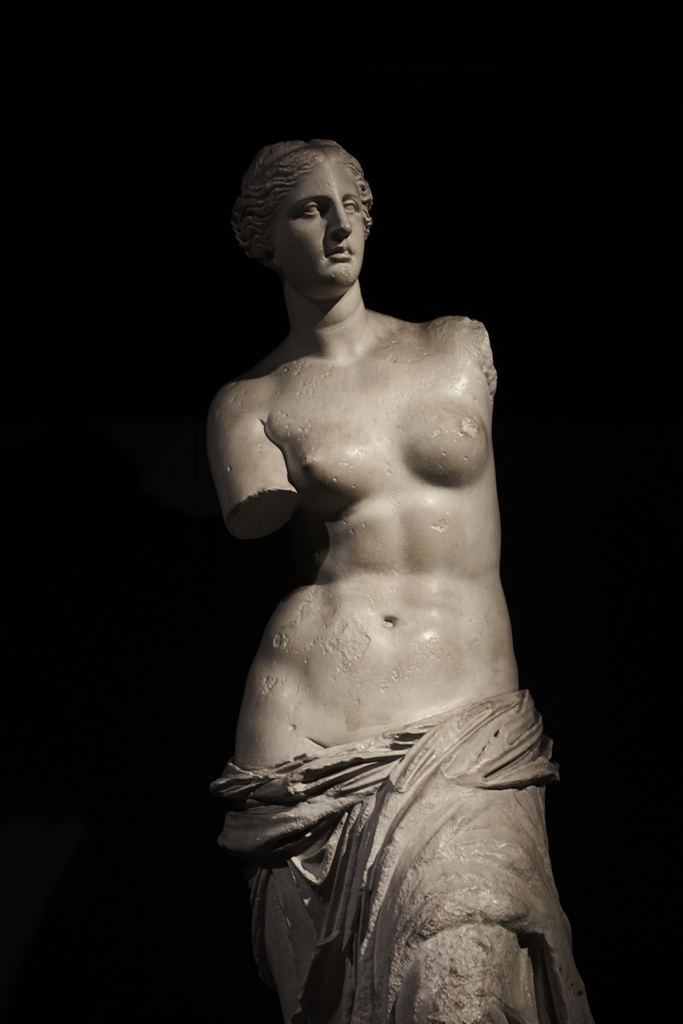 Sony’s latest “entry-level” Alpha, the A7III, has been really well received, both critically and by customers. That presents Nikon with a difficult dilemna. Either aggressively go after Sony and thus risk eating into its own DSLR sales, or protect its bread-winning line, and be less -than-relentless in their pursuit of mirrorless business. Heads you lose. Tails you lose, it seems. 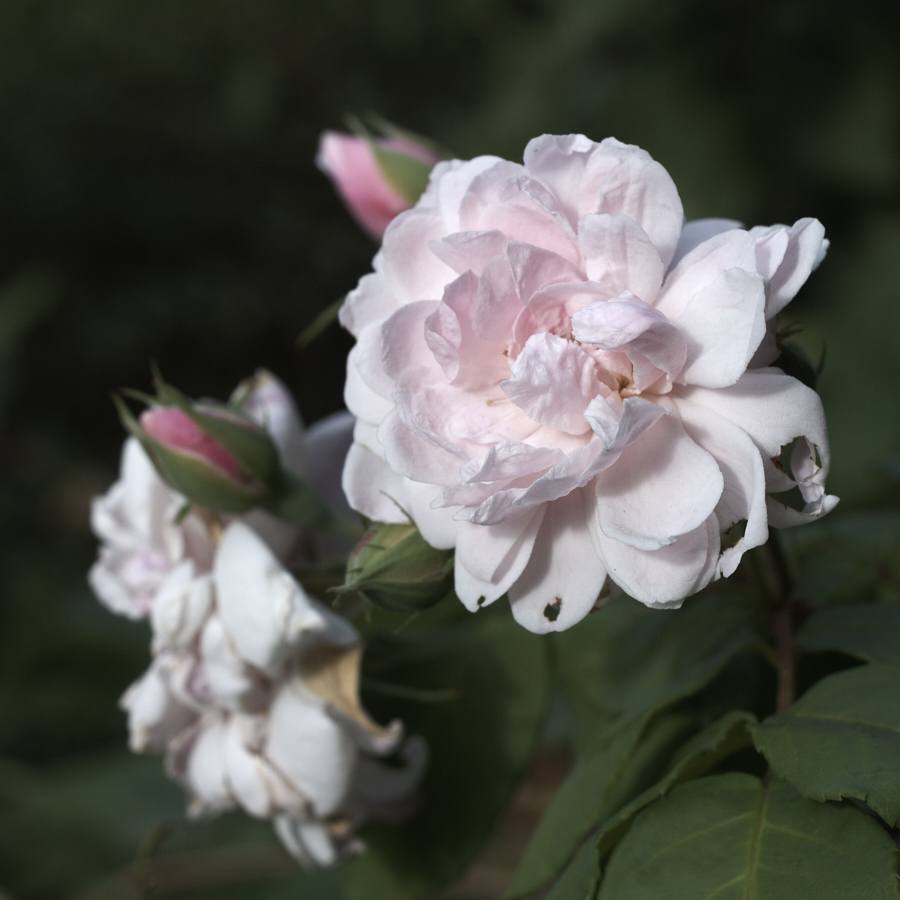 This all the more so as (a) Nikon buy their sensors from Sony, which means they get no competitive advantage there, (b) Sony are up to their third iteration of FF mirrorless, and have garnered valuable experience in the process, and (c) Nikon will introduce a new mount, the Z-mount, which means it needs to release completely new lenses, which takes lots of time and money, or compete with adapted lenses, which negates many of the mirrorless’ advantanges.

But there are some positives too, lest this begin to look like an obtuary for Nikon’s Z6 and Z7 cameras even before they are announced.

First, Nikon know all of this. So it is reasonable to assume that they have an appropriate response ready. What could they have up their sleeve? Well there have been rumours of a 58mm f:0,95 noct-Nikkor and pics of a 58mm f:1.2, both in Z-mount. That is something that Sony don’t have, but such niche lenses are certainly not enough to support a new camera line. 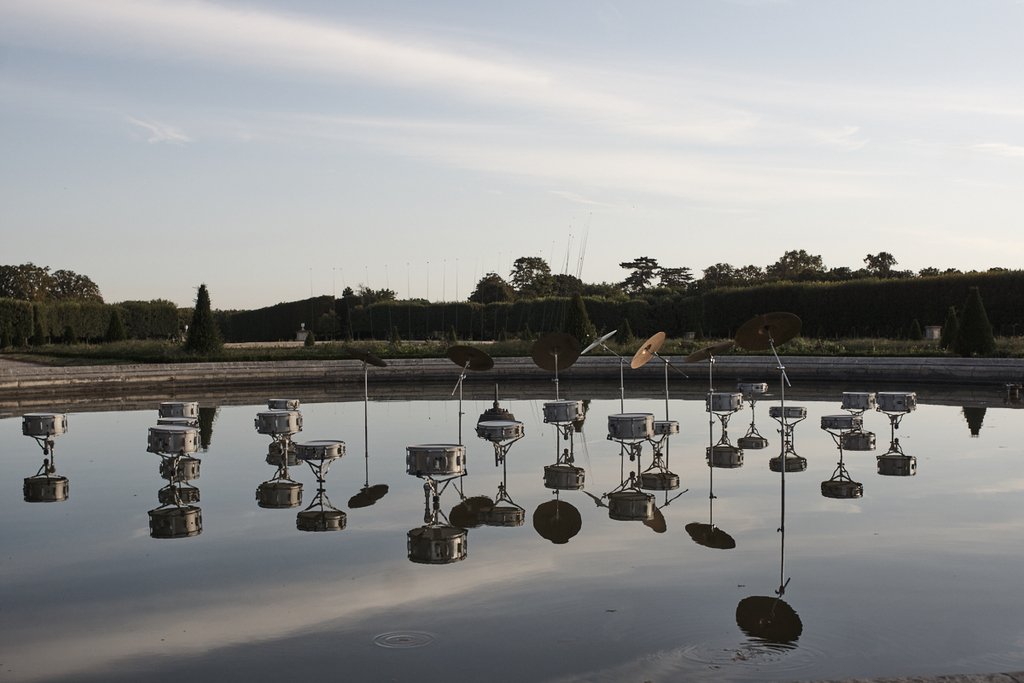 One interesting feature the teasers show is a large-diameter mount. Larger than the Sony E-mount. Why would that be? Wouldn’t that make lenses wider, thus larger and heavier than necessary? So there is speculation, though I don’t believe it, that this new Z-mount is wide enough to cover not only a full-frame sensor, but also a small medium-format one.. Hmmmm…… tempting, if true. But not likely, because it would mean yet another set of lenses, and Nikon, unlike Pentax or Hasselblad, don’t have a trove of legacy MF lenses. That would also mean going up-market from the present D 850 flagship. Hmmmm….. not likely.

Of course, one can speculate that Nikon will imbue its mirrorless  (the Z6 is supposed to offer 24Mp, and the Z7 45Mp ) with all the things that Sony don’t do to everyone’s satisfaction. Like signal processing, colour depth, lossless RAW compression, user interface, weather sealing…. Yup, I’ll  buy that. Nikon are good at those things. 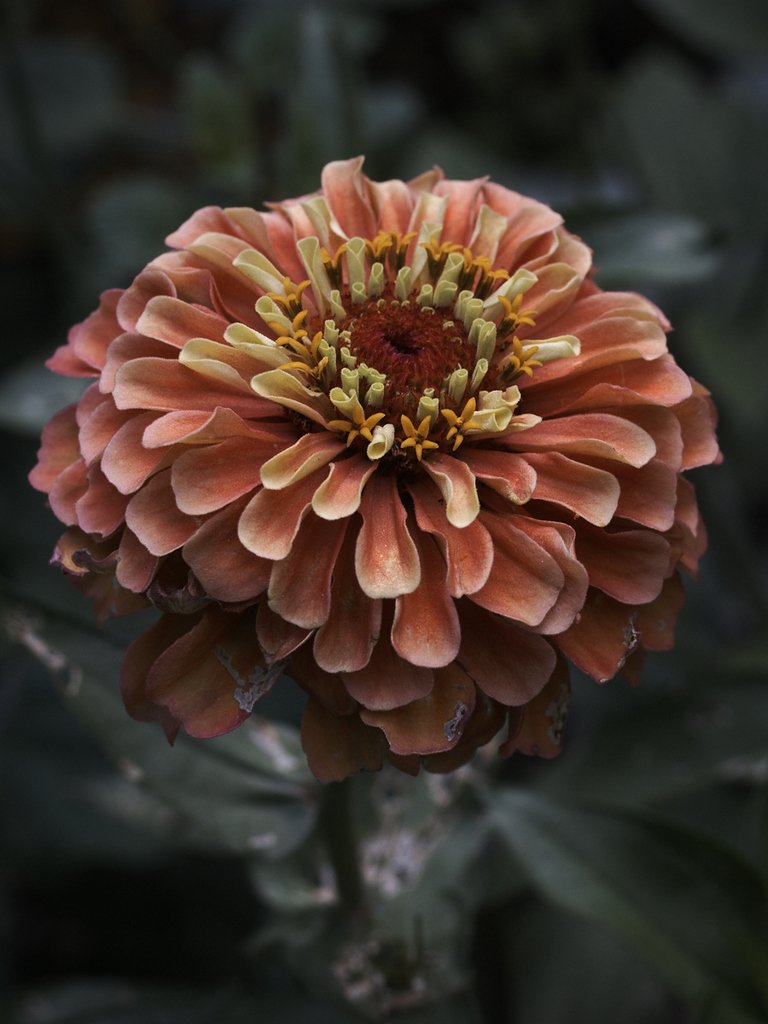 One thing Nikon aren’t (so far) good at and that they need to improve if they are to succeed in the mirroless space is video. Sony are really good at it, Panasonic are very good at it. And IBIS, which Nikon have eschewed up to now, but which is standard fare for mirrorless. 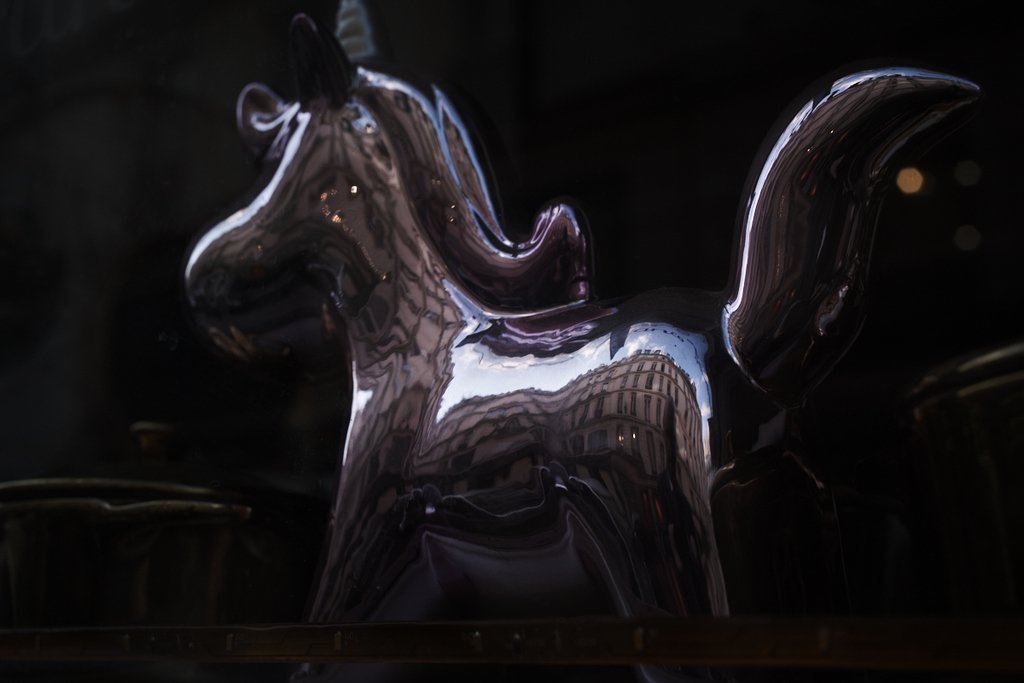 But there were rumours, maybe a year ago, purportedly from Nikon, that “when their mirrorless came out, it would be ground-breaking”. Which would suggest that Nikon were not asleep at all, but feverishly working on “the next step”. And what would that be? 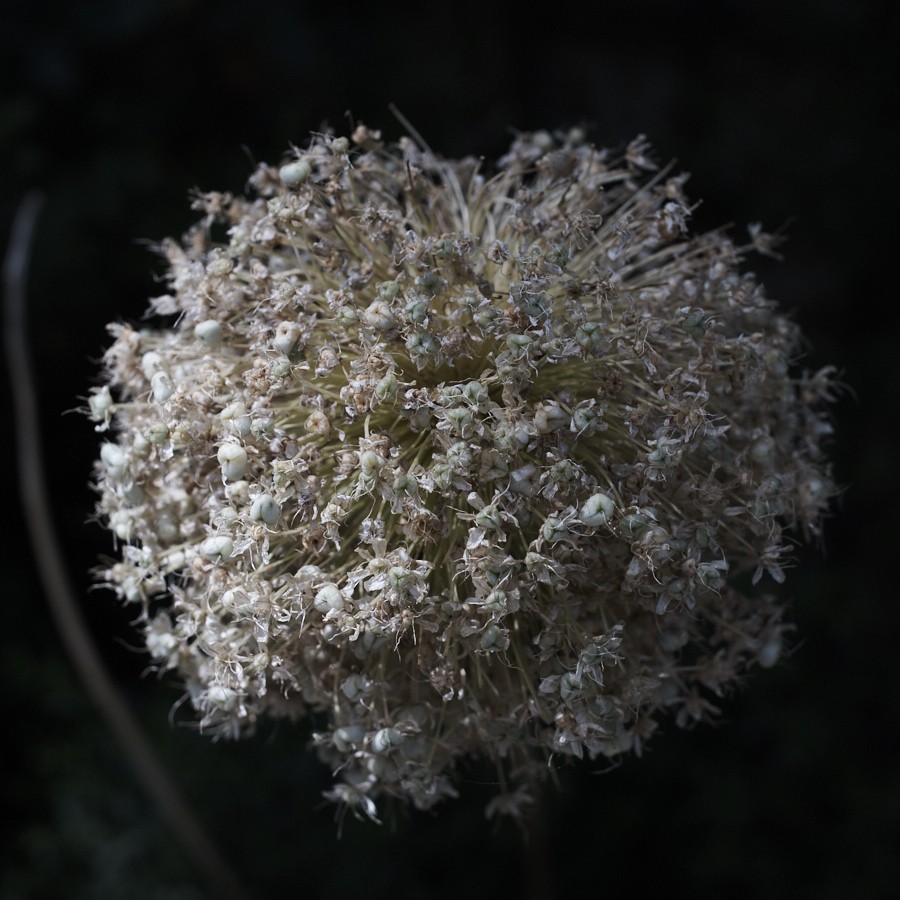 My money is on in-camera processing. In-camera distortion and vignetting correction. In camera multi-shot merger, allowing focus-stacking and HDR, and emulating ND filters, all of which would work only/best with Nikon/native lenses (smart from Nikon’s point of view). Camera connection to smartphones. Posting on social networks. 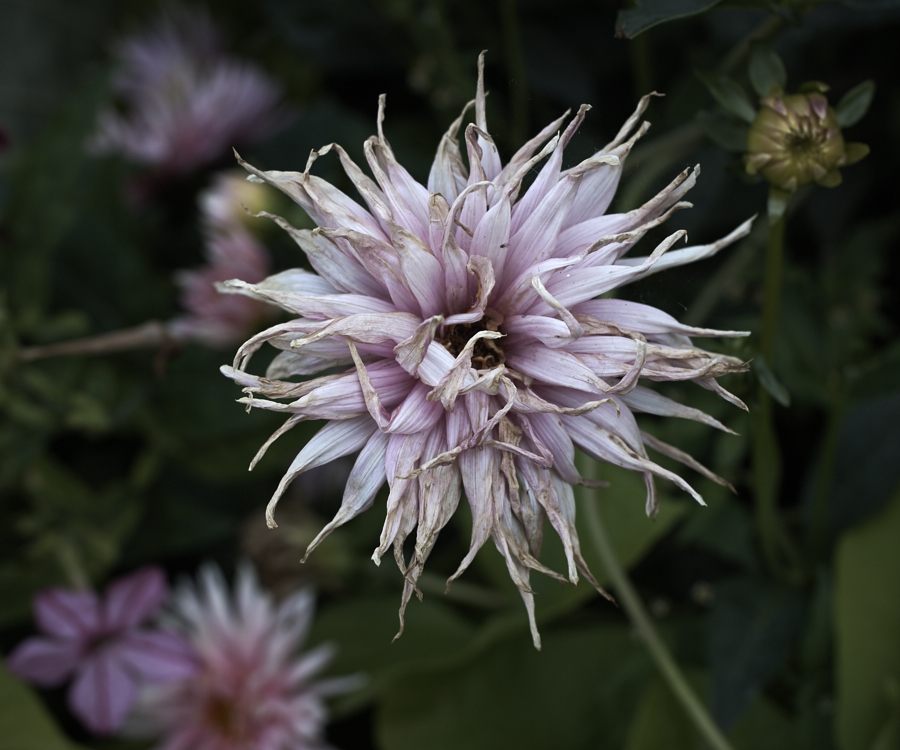 On a more personal note, I came back to photography at the prodding of my younger brother, who at the time shot a Nikon D200. For convoluted reasons, whereas it had been agreed I would also buy Nikon, I bought a Canon 40D, and we could never swap lenses, which still grates with him. A couple of months ago, he bought a Sony A7III and a set of fine lenses. You will note that I haven’t (yet) bought another camera and built a system. Let’s say that Nikon come out with something attractive enough for me to buy my soul back from Sony and Zeiss and get a Nikon. That would make for one unhappy camper! 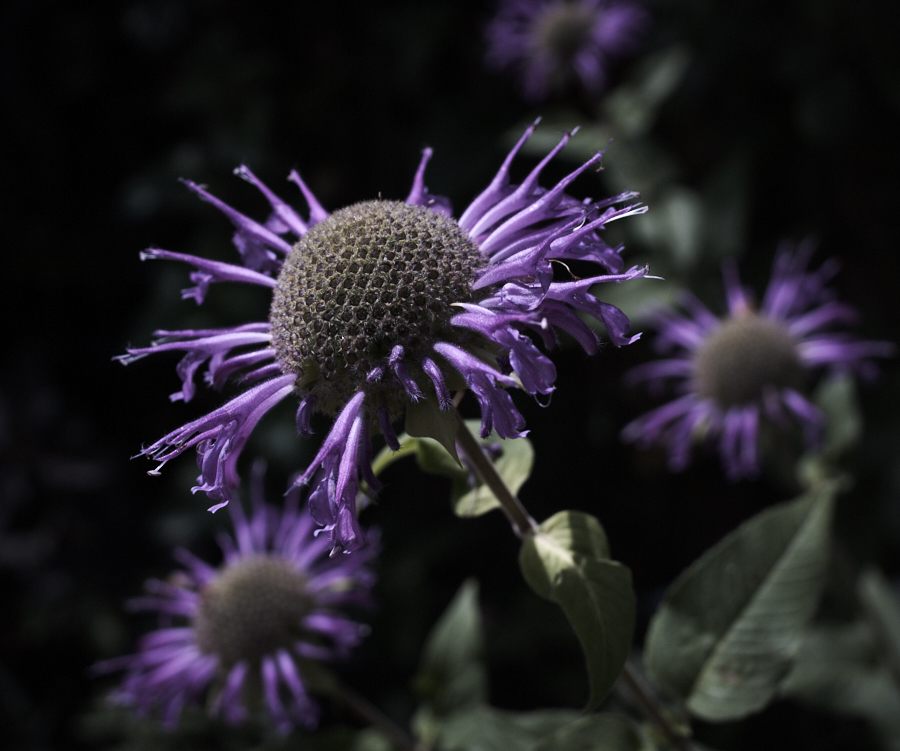 Speculation ends on August 23, and gear should hit the stores for demos at or around that date. More soon. But one thing is sure: competition is good for customers. There are already rumors that Sony are ready to respond to whatever Nikon release, and Canon as well, who will eventually join the party, possibly even as early as the next Photokina in September.