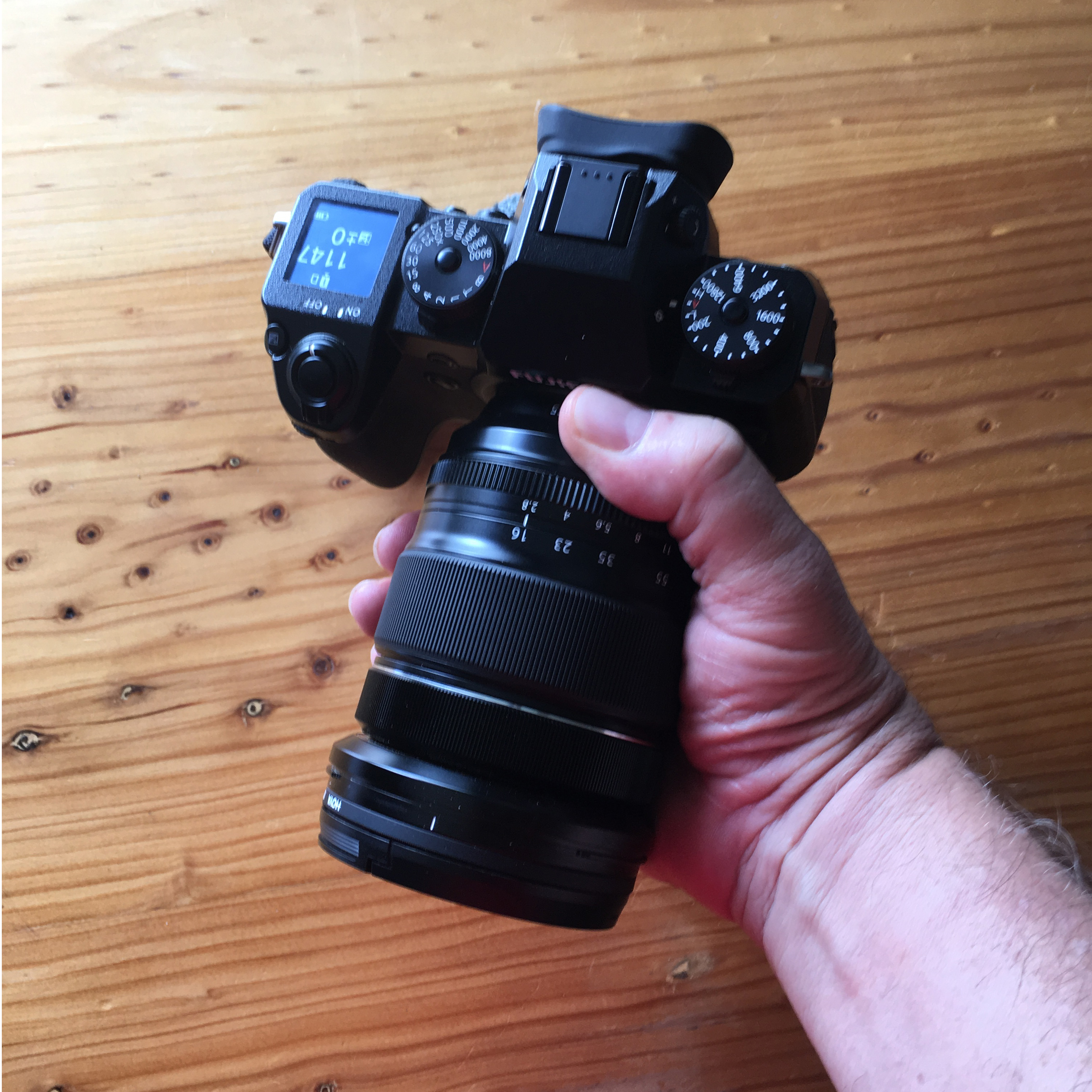 A full SBH – the very thought made my iPhone wobble

I thought I’d done with zoom lenses some years ago, when the Sony NEX showed me just how many quality images I could shoot with manual prime lenses and a little more personal application. I’m convinced that this simple symbiosis had a radical impact on my photography and so, was determined to stay on the prime path permanently. 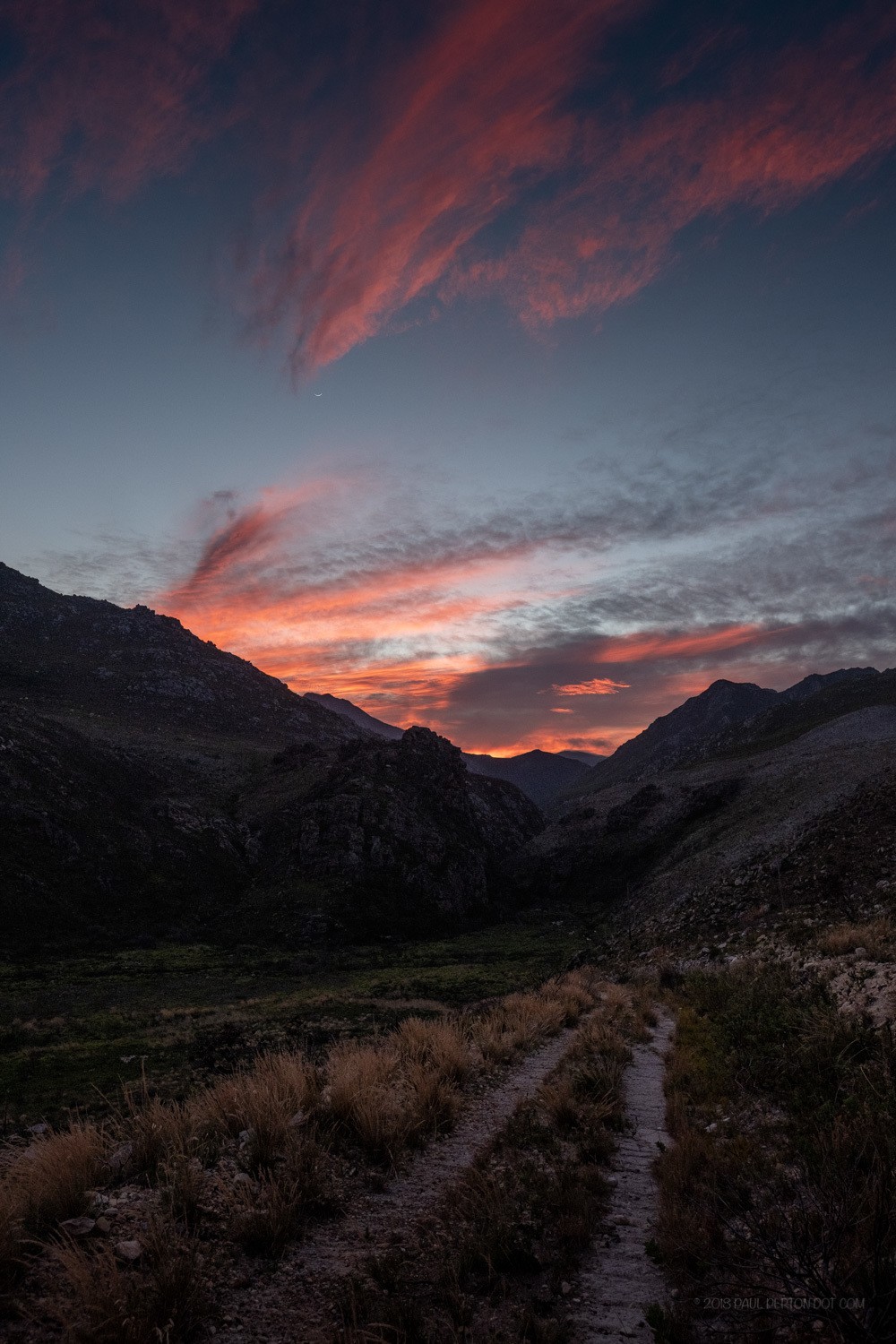 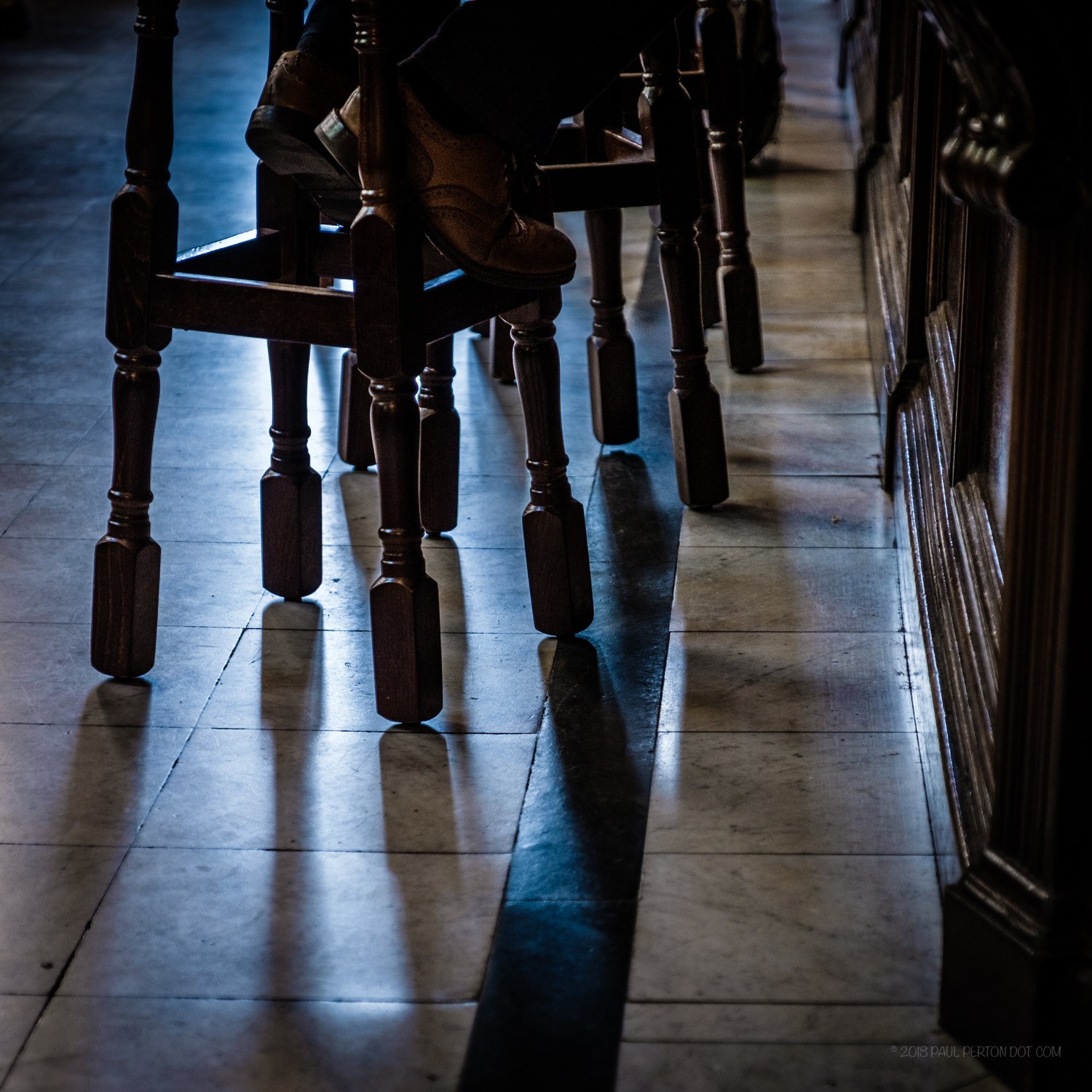 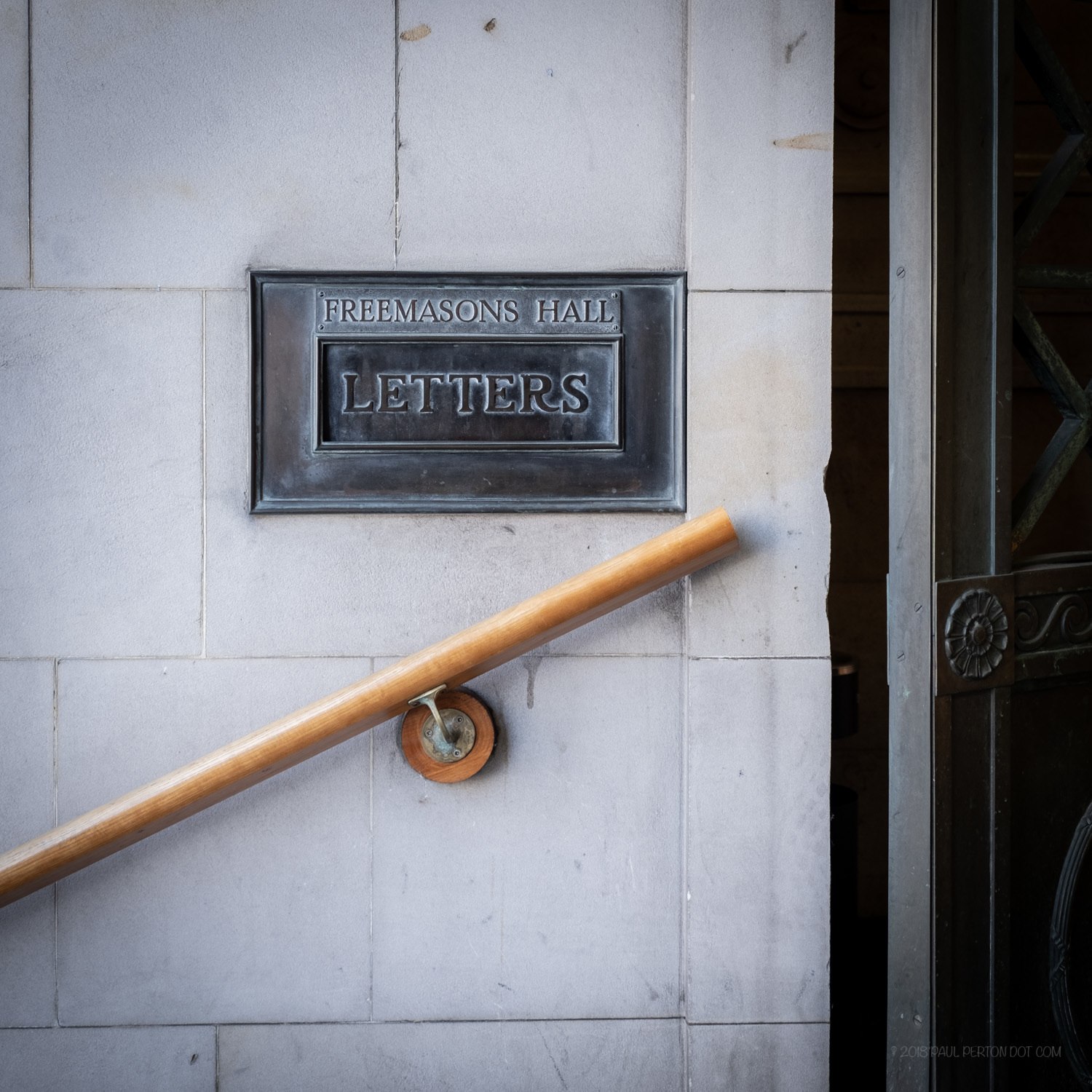 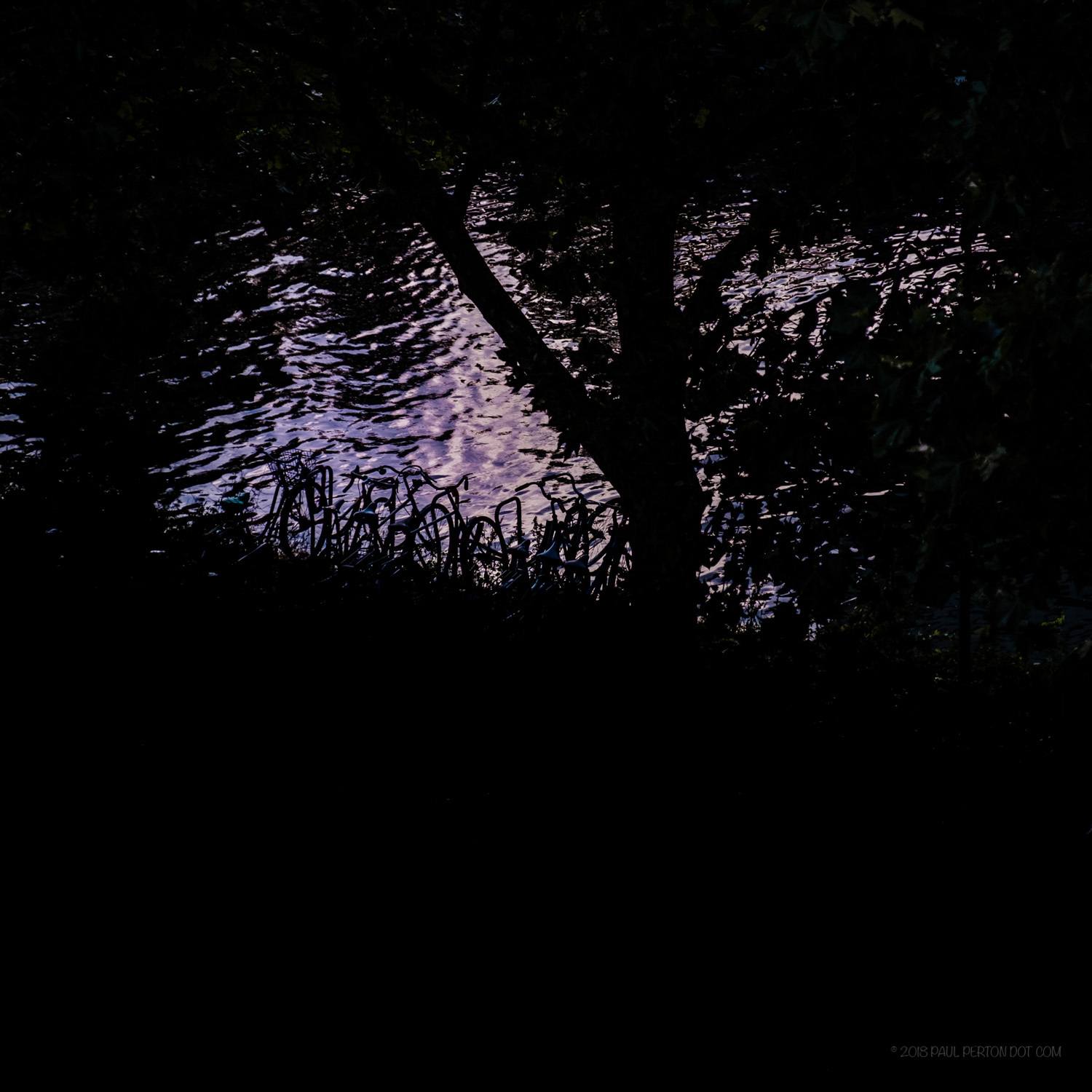 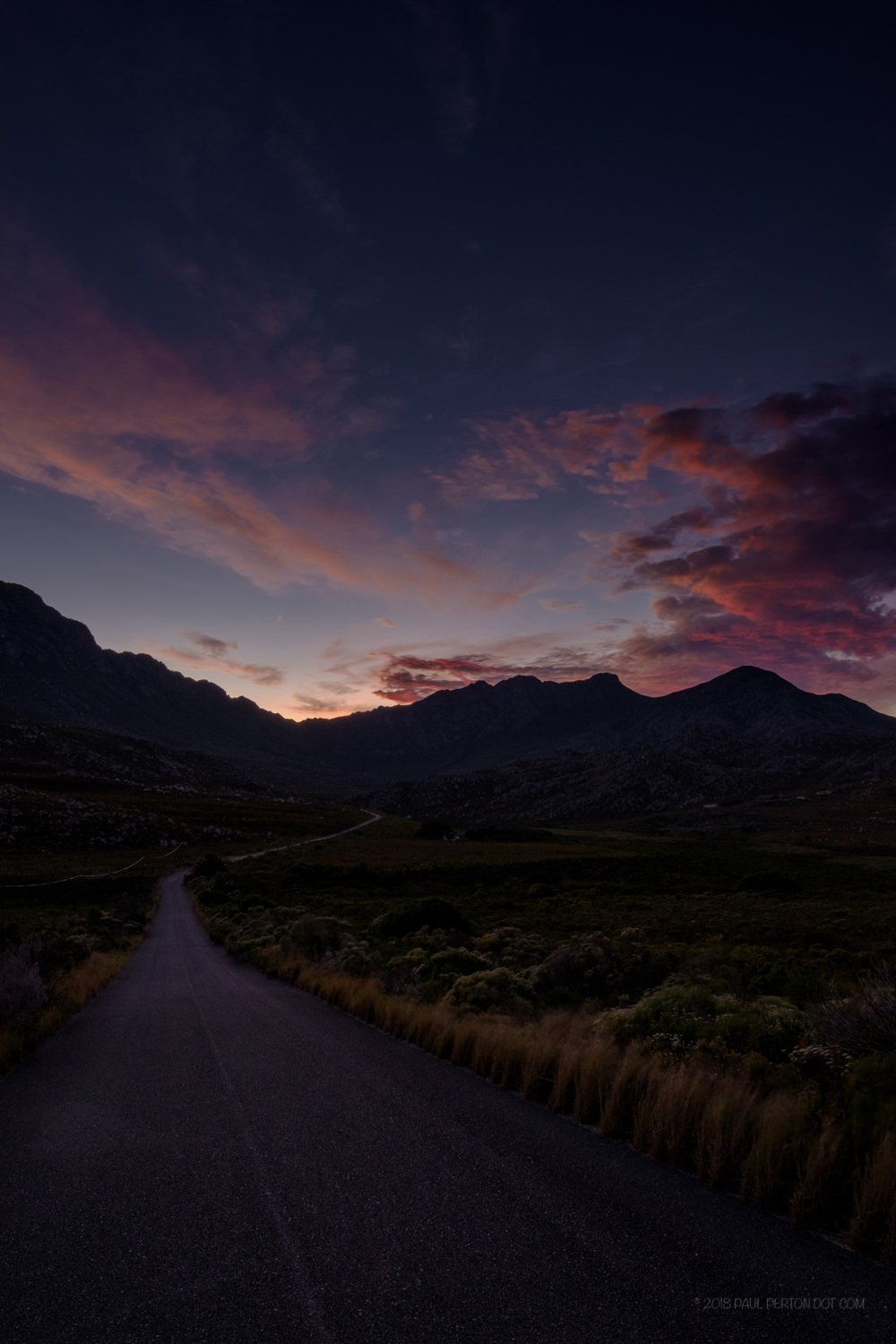 Until a recent trip to Eastern Europe, with two cameras and a collection of primes bumping against my back. Despite their individual neoprene foam mittens, the lenses were (truth to tell) a bloody nuisance, rattling around in my surprisingly heavy backpack.

I just know you’re about to ask why I simply don’t use a real camera bag. If you’ve read any of the InSight guides, you’ll already know the answer. I won’t walk the streets carrying a massive, balky and bulky bag advertising its contents to every neer-do-well within mugging distance. I want to be discreet. It also helps in not scaring off my subjects.

When I bought the 56mm f1.2, I was surprised at how big it was in comparison to the other primes I already owned. The 16-55 dwarfs it. It’s a real Standard British Handful (SBH), an appellation usually applied to something softer and in many respects considerably more enjoyable.

Anyway, the SBH is also heavy and while I was planning on this being a one body, one lens journey, I did have some second thoughts, but by then I was financially committed. 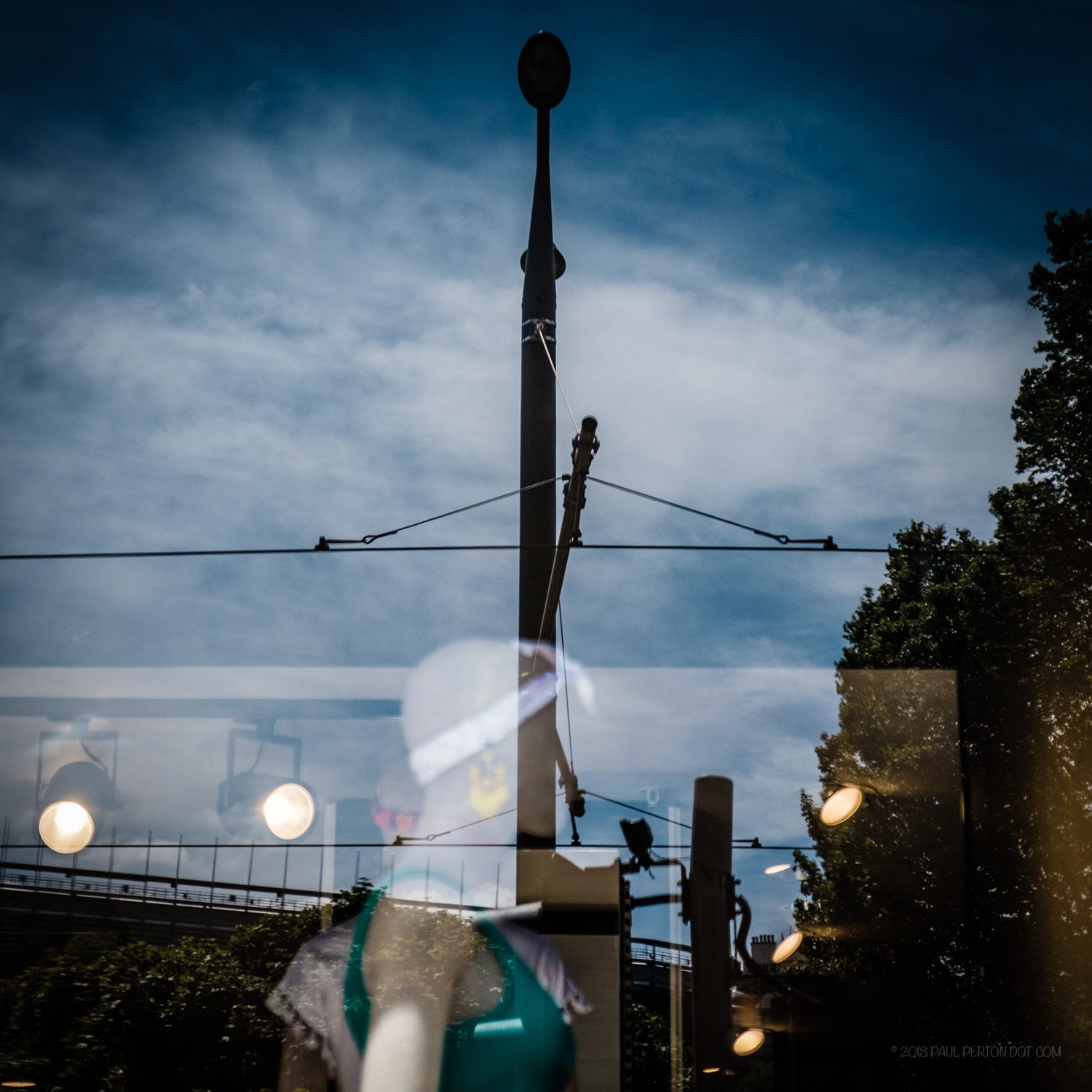 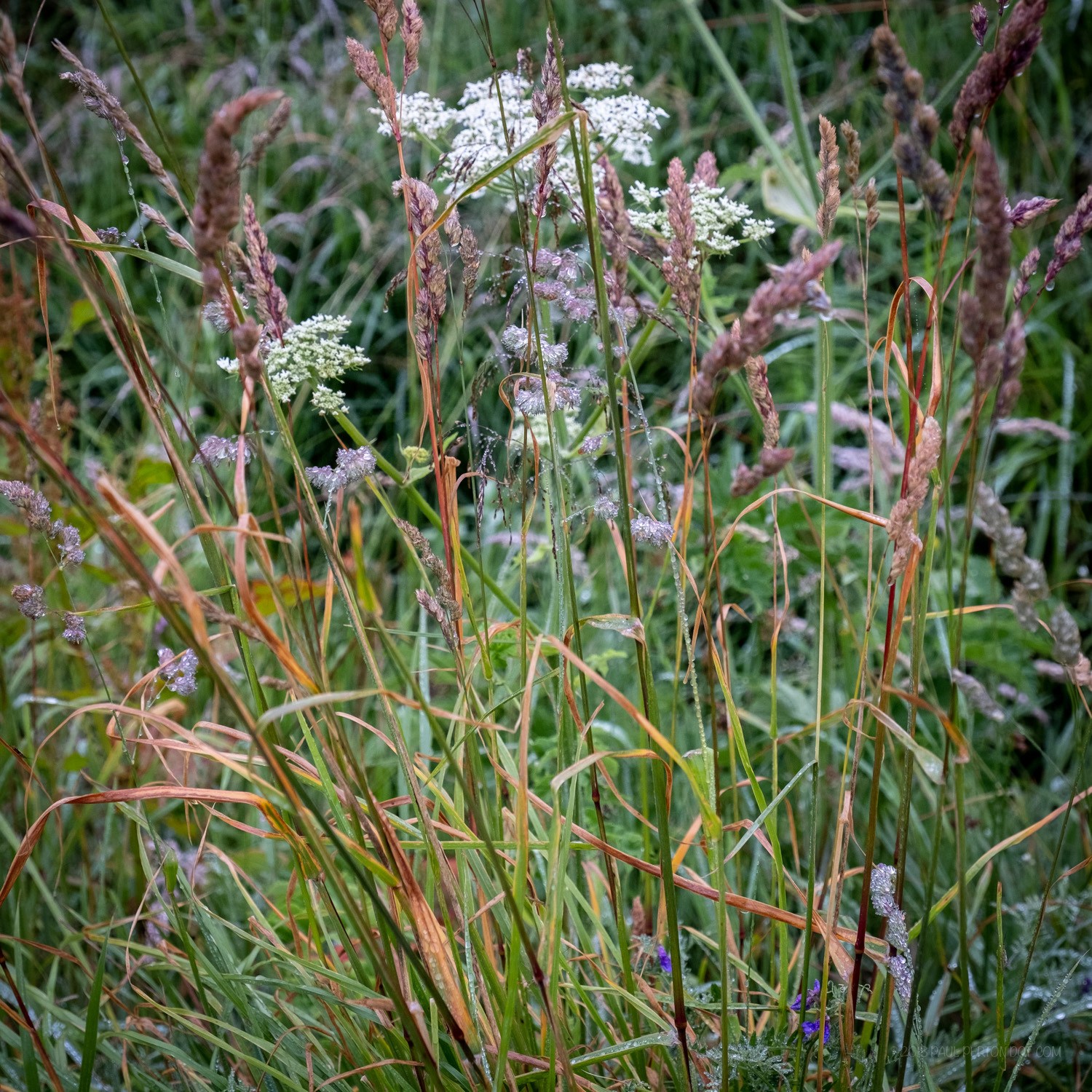 Scotland in the summer 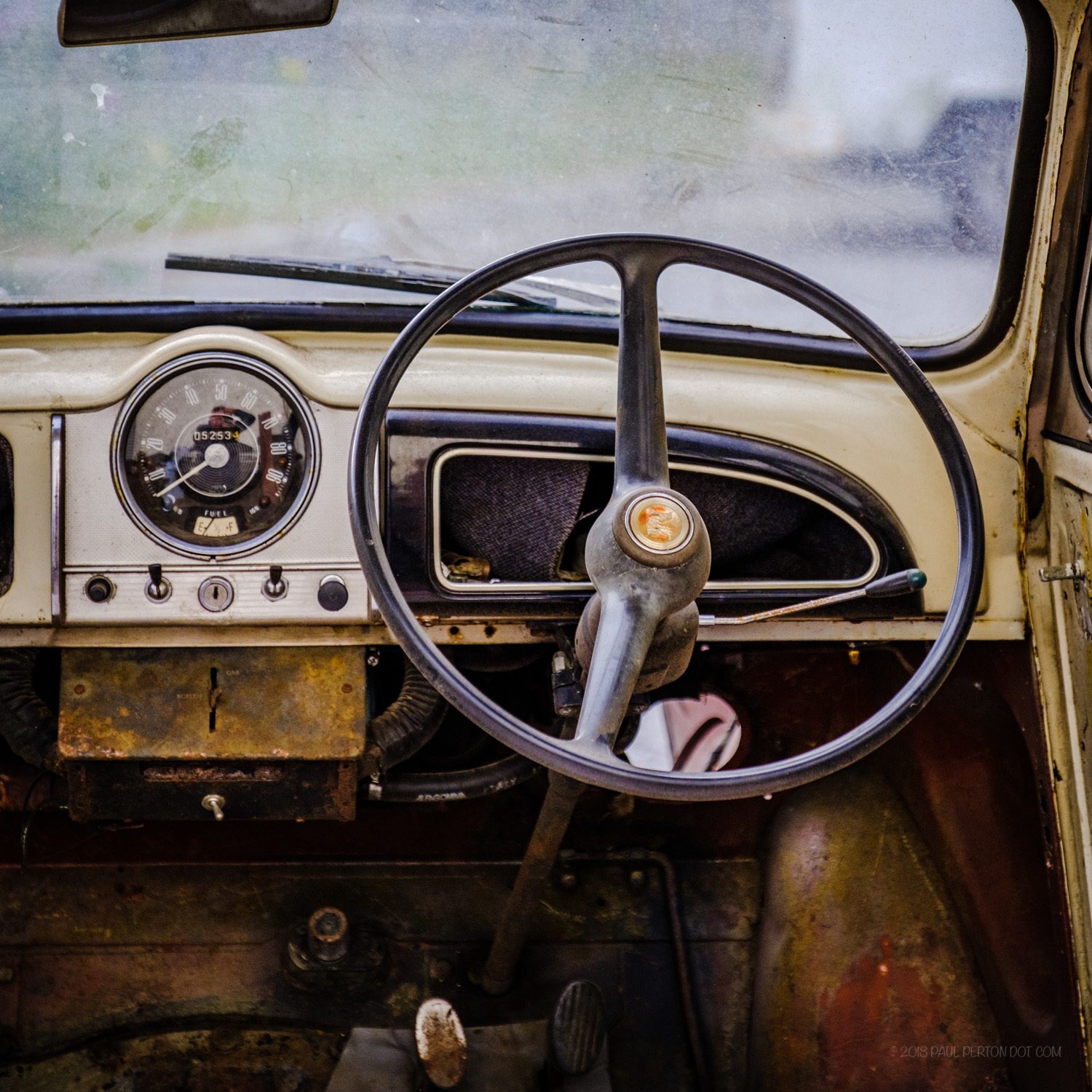 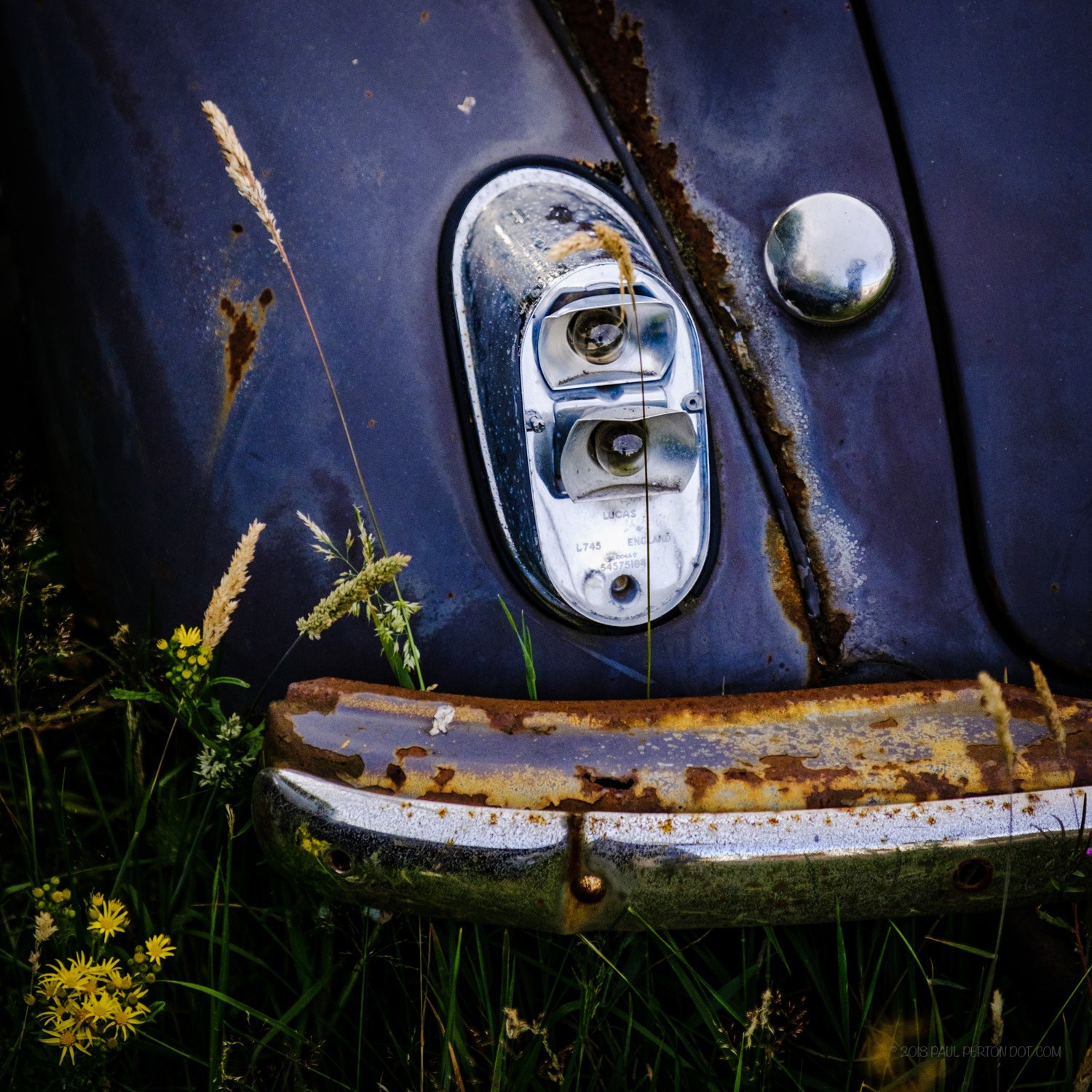 Covering an equivalent range to Nikon’s wonderful 24-70, it’s definitely smaller and possibly lighter too. Performance-wise, it’s taken me a good couple of thousand frames to begin to feel at ease with it, especially becoming accustomed to it’s heft on the X-H1 body to which it’s generally mated.

The very tight zoom mechanism is easing and I’m finding the mental muscle memory to work with its focussing speed and slightly-more-than-prime depth of field. Actually, it’s quite demanding, which is good, because I really don’t want to backslide and lose the shot discipline I’ve built up in more recent times.

Issues? Very few. Like with their primes, Fuji’s petal lens hood for the 16-55 is ridiculously large and intrusive and if I were intent on using it more than occasionally, I’d definitely find something significantly less bonkers.

Initially, I shot in and around Amsterdam, London and Edinburgh and often found myself wanting to be wider than its widest at 16mm – curious, because I generally find the 16mm prime too wide for street shooting. At the other end, I occasionally hankered for the 90mm f2, but not enough to justify carrying another heavy prime. 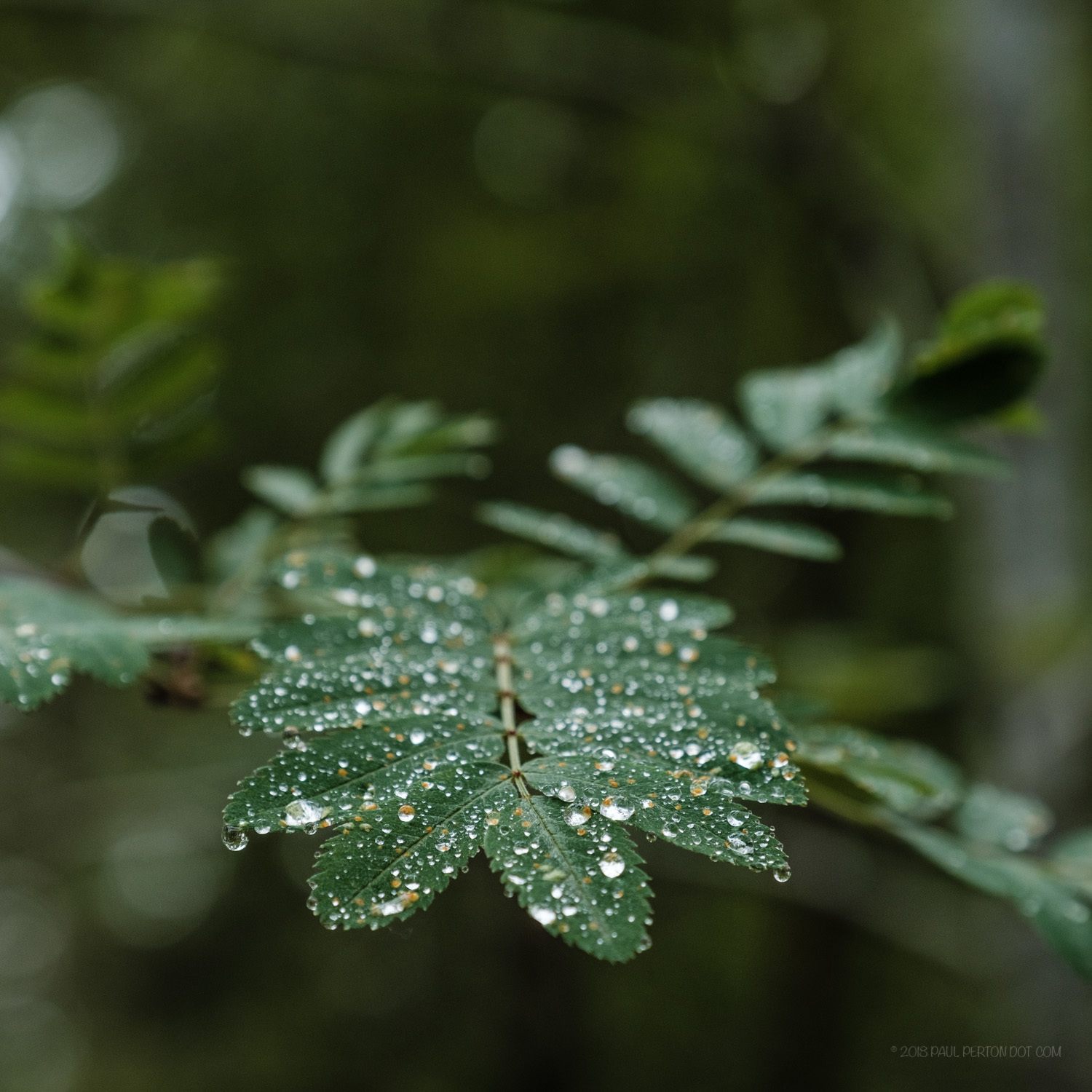 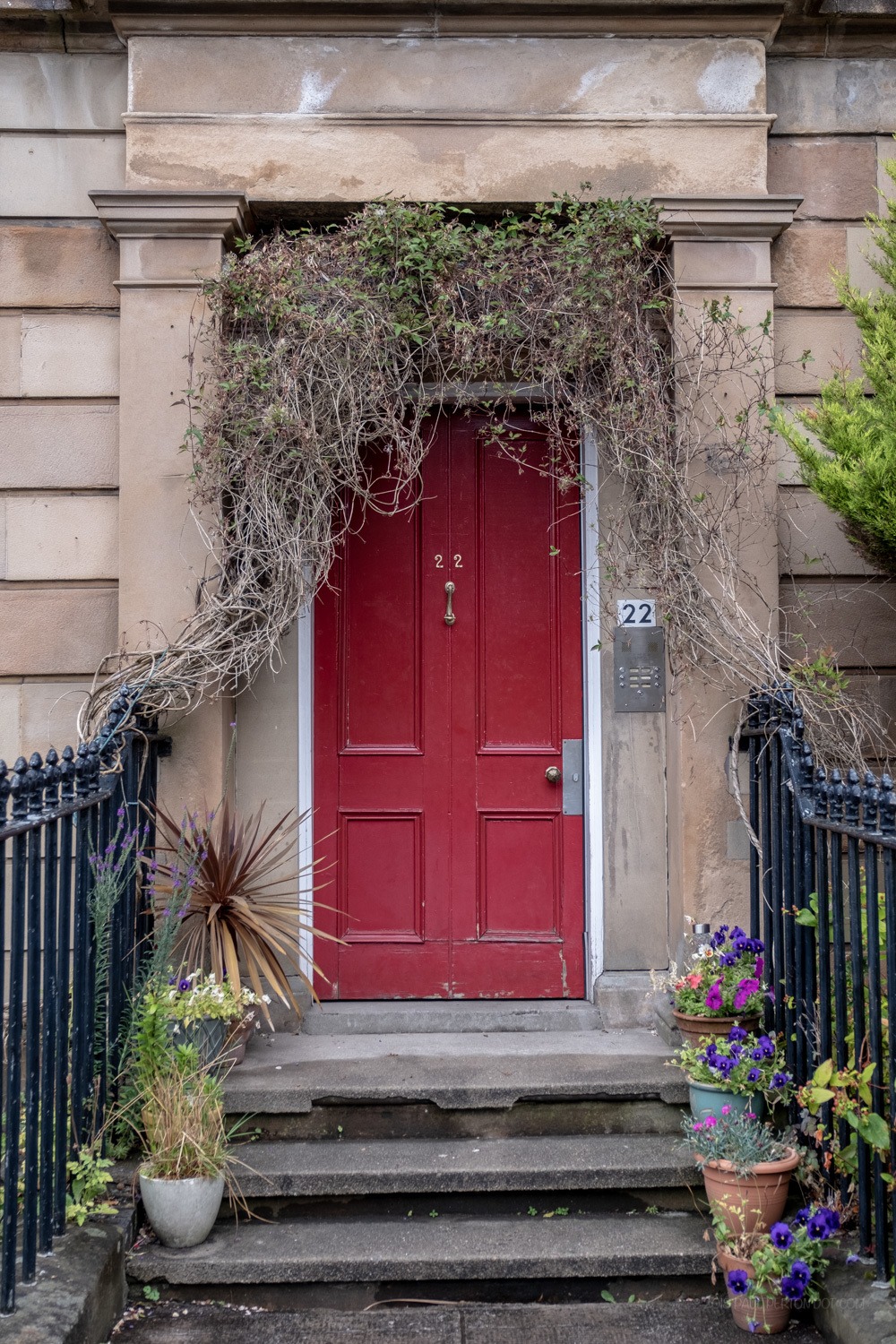 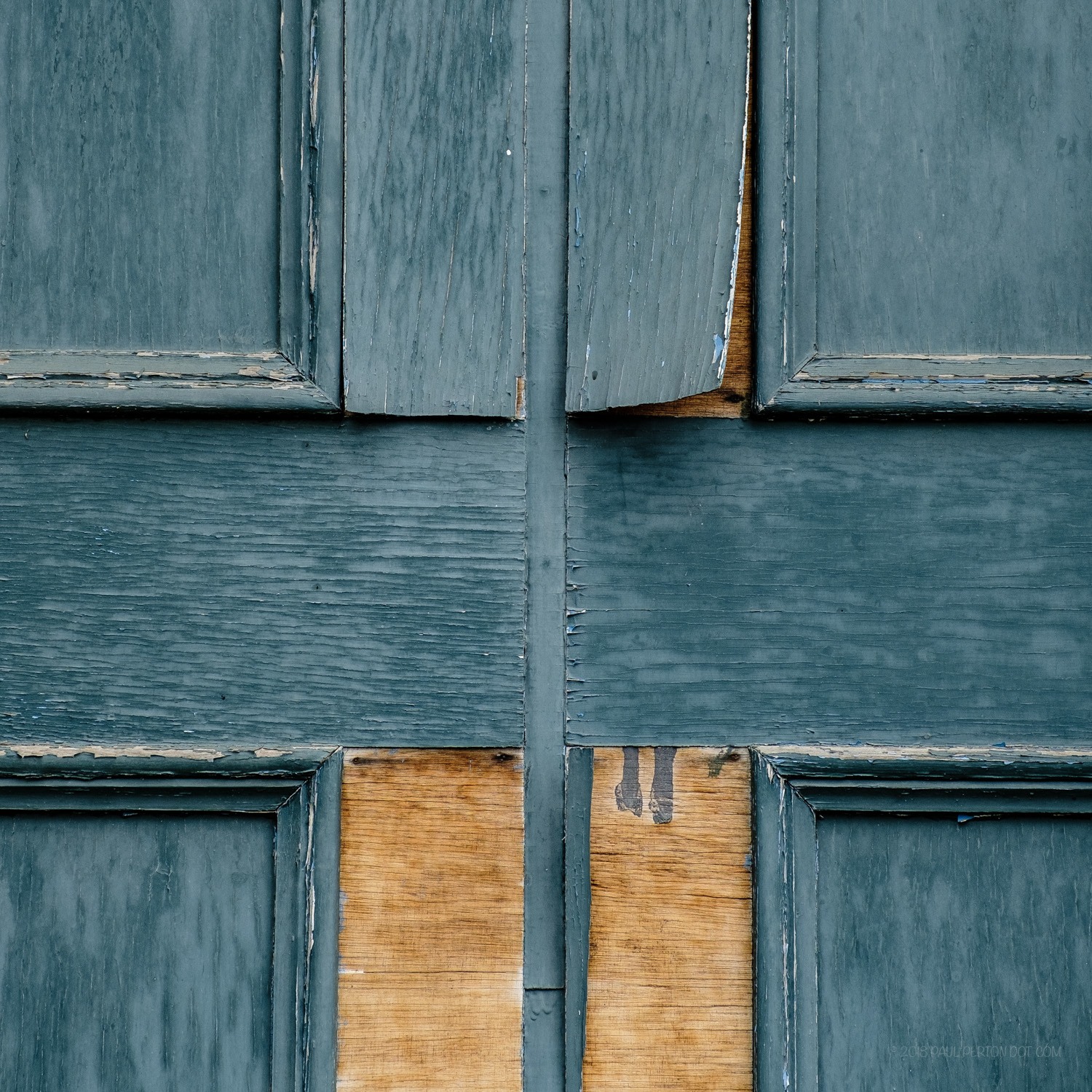 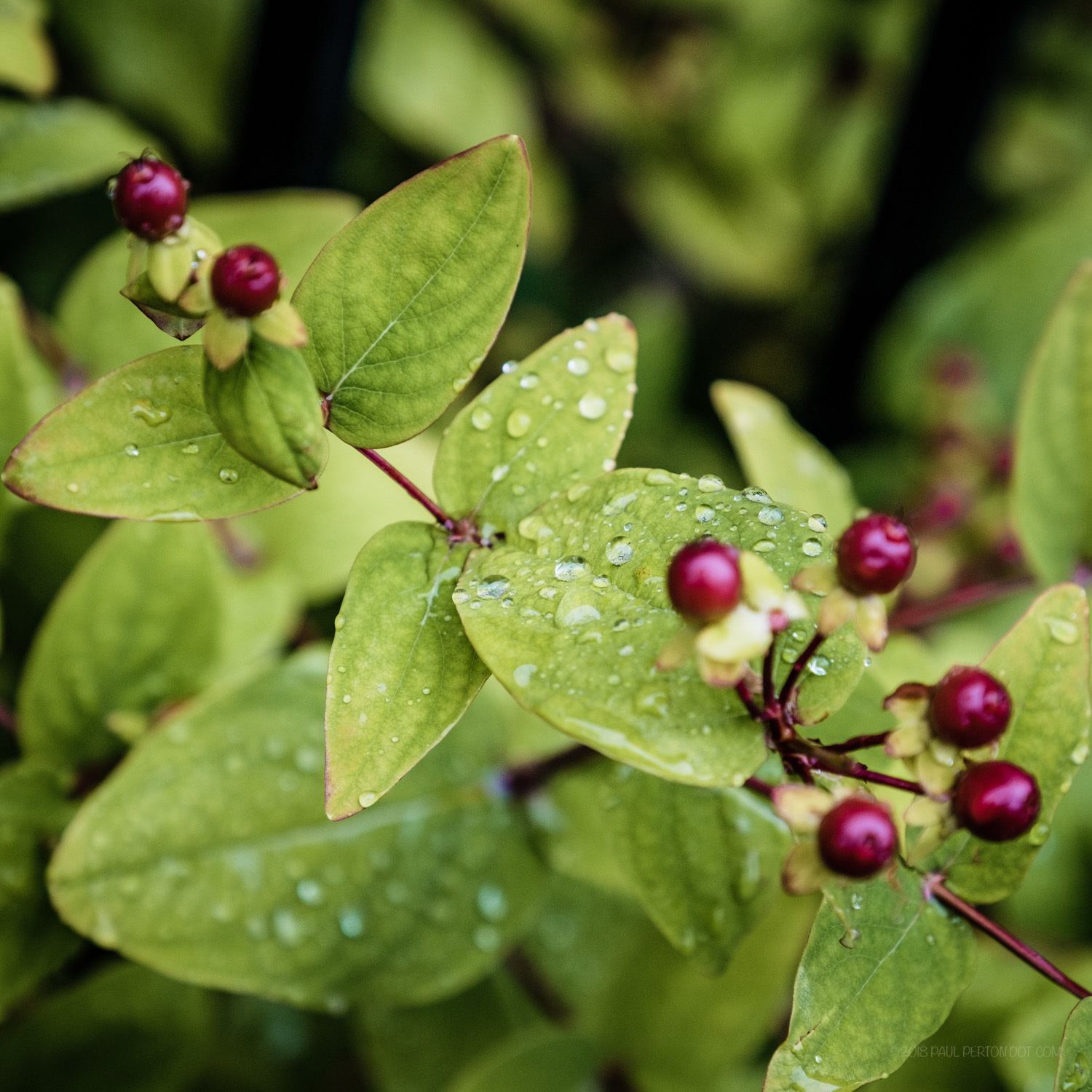 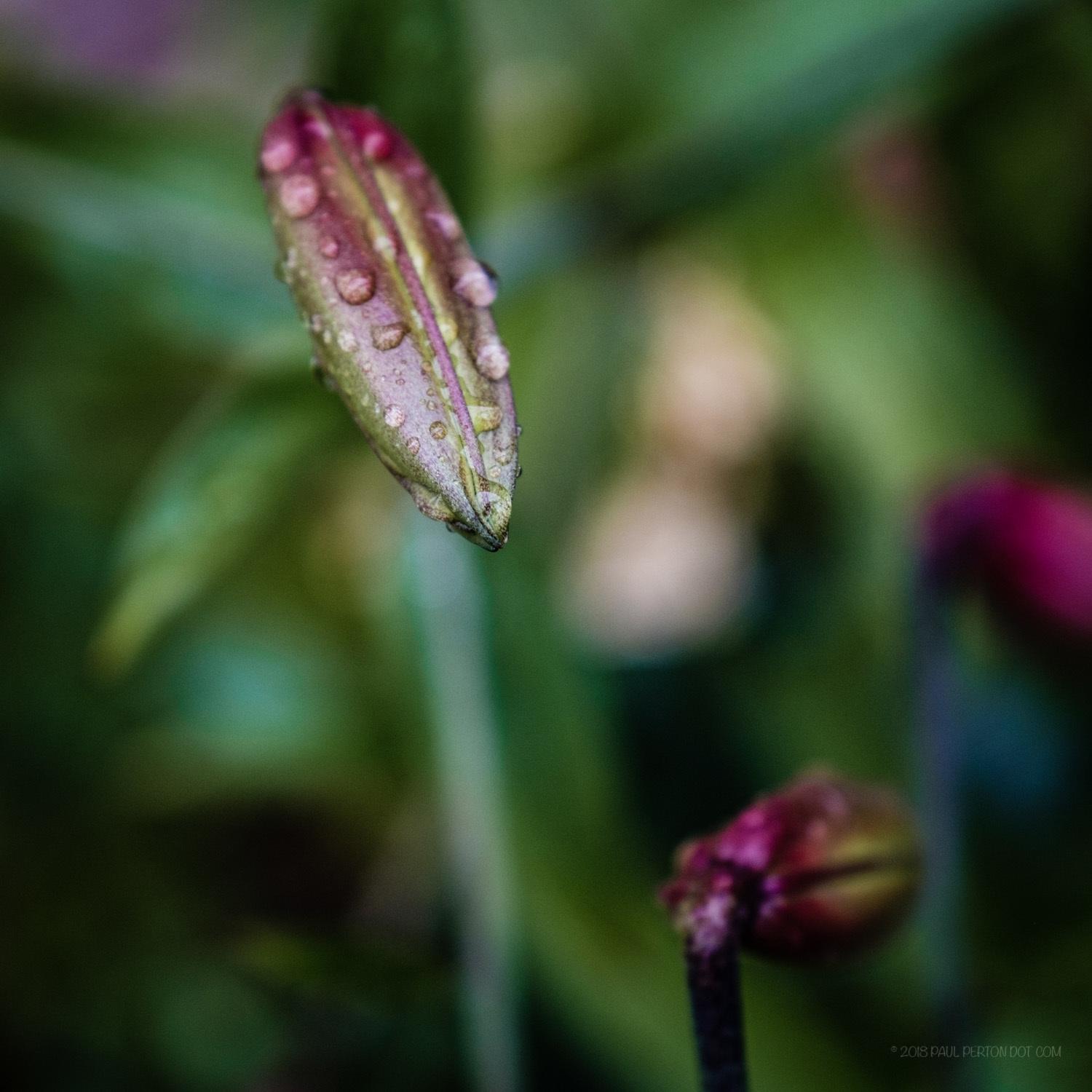 Once back in South Africa, I’ve been able to spend time with the SBH in the landscape, where it really does perform well, especially with the X-H1’s IBIS.

Rendering-wise, the SBH is excellent. The level of detail in these dawn/sunrise shots is well up to par, even at higher ISOs – typically Fuji colour which makes me very happy. 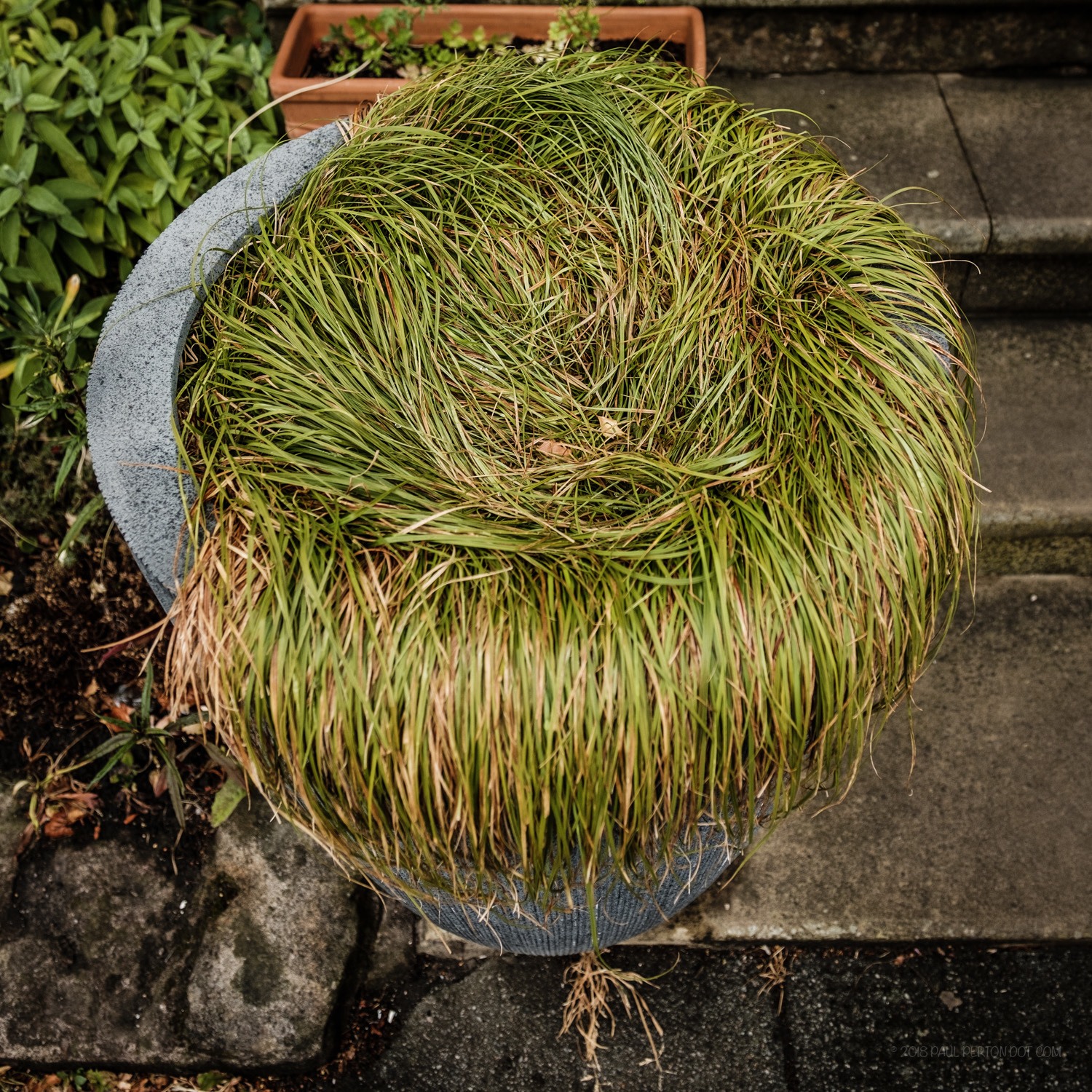