It’s a problem for many photographers who have found their work used on the web without permission or credit. Something in the proliferation of ‘free’ data has somehow spread the idea that it was OK to take something given freely and use it for personal profit. Well, just like smartphones and any other easy technology can bring the best in some and the worst in most, unlimited access to content (and the illusion of hiding in plain sight) has somehow led the less mentally endowed to feel entitled to using someone else’s work without credit. 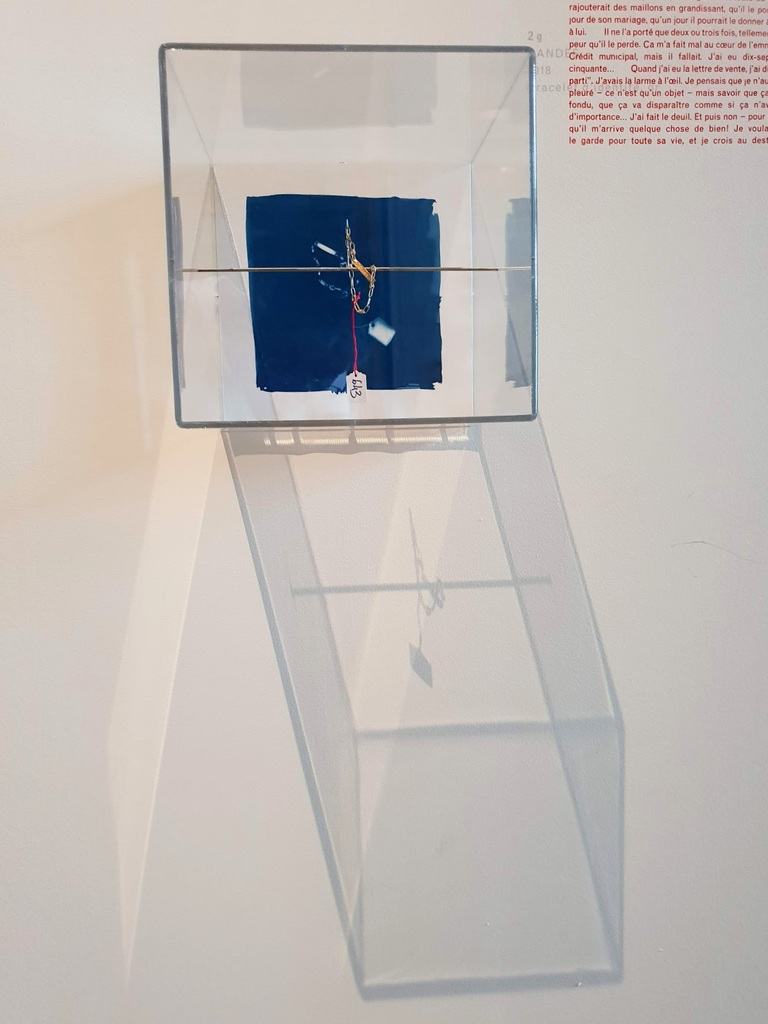 I’ve occasionally published a few articles for clients or myself in which I may have forgotten to credit the author of a photograph. Not often, never on purpose. But it has happened, I’m sure.  But worse than this, I’ve collected links via friendly and unsolicited submissions from partners in crime and readers and lost the names of who submitted what. This is why last week’s “week links” never got published (the previous ones where purely due to my laziness on holidays, yup).

Let me make it up to you in two ways.

One by heralding (a little late) one website that has managed to blend author rights and realistic prices for users of images : Picfair. The only photographs I’ve sold in my whole life have been on Picfair. It’s a good simple system. At least it was, a few years ago when I wasn’t too lazy to post photographs there. It appears many others like the service as a recent crowdfunding operation helped raise over £ 350 000. If you’re interested in owning a piece of this force for good, there’s still 2 days to go before the end of the subscription. Head over here, bids start at 10 euros. 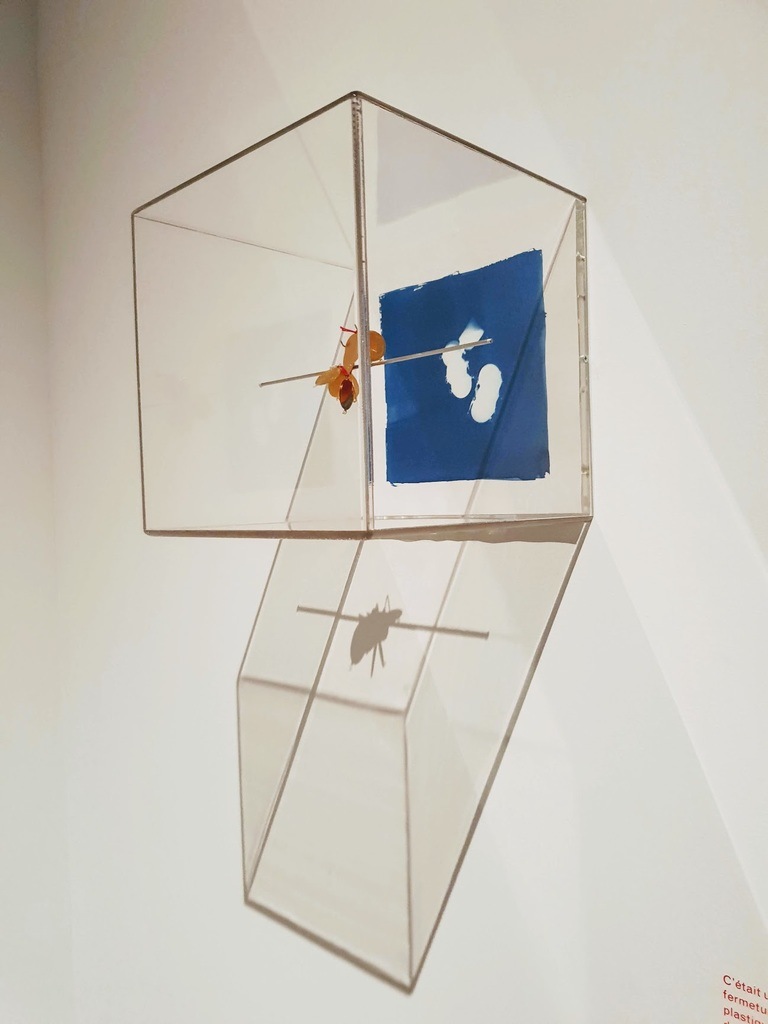 Secondly, by posting a few of the links some have kindly sent my way. I can’t name the individual senders but, from memory, many thanks to Adrian, Jean Pierre, Paul, Philippe, Kristian, Dallas … I’ll do better next time 😉

That’s all for now. This posts marks the end of my hols and the return to a more usual post rhythm. I look forward to your comments and discussions. Cheers.