#755. In defense of smartphone photography, again ;)

Not that it needs me, mind you. The crushing statistics would suggest traditional photography is the one in dire need of support. But I’d like to put in a few words in favour of photography done with a smartphone, rather than smartphone photography. A couple of days ago, Paul mentioned this opinion piece by Wim Wenders :

Now, there’s no way I can criticise the man who (1) brought us Paris, Texas and Wings of Desire and (2) makes a point of shooting photographs with one tool and shooting videos with another, much like a carpenter doesn’t hammer in a nail with a screwdriver.

And, from a technical standpoint, I have to agree with the Grandmaster that, if it isn’t printed, it isn’t photography. Graphé means drawing, after all. 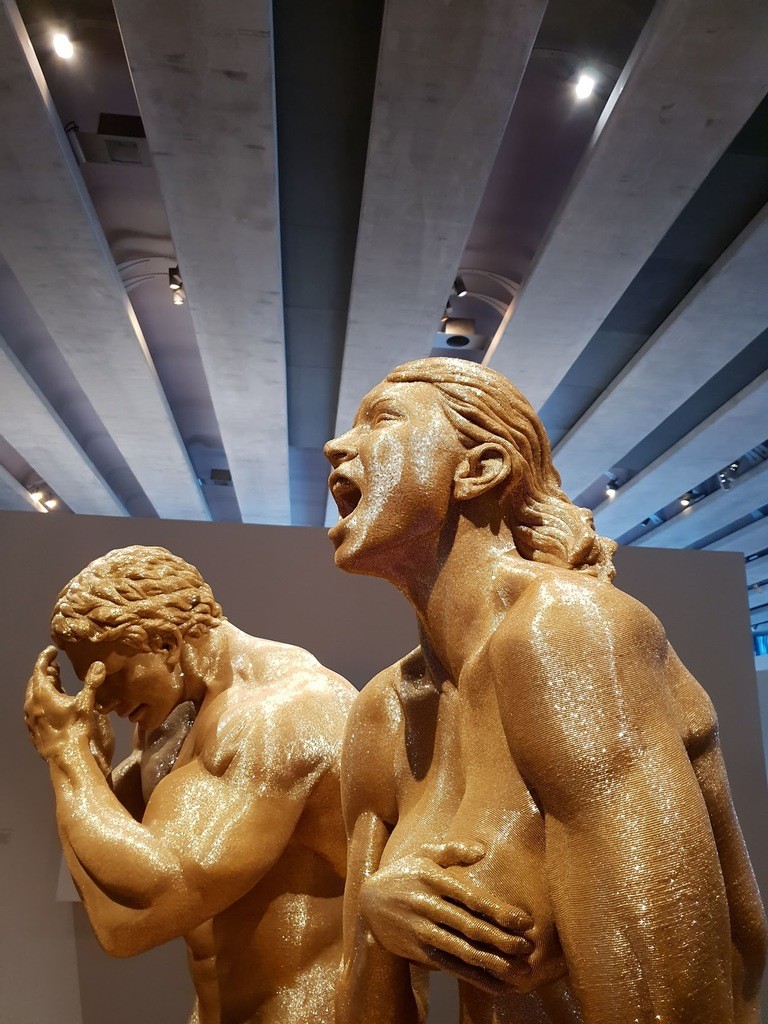 Chased from the Garden of Eden

However, before we ban all smartphone photographers from the Garden of Eden (unless they are using Apple devices, of course. Who am I to discuss scriptures, right?) let’s examine the other half of photography’s etymology. Photo comes from the Greek word for light. No judgement is made of topic, subject, work methodology … Just sayin’.

More seriously, what I don’t get is how this photophony (sorry, just had to, and maybe Wim would accept this as an answer to his request for a new word) trend is a problem to traditional togs. I get that seeing a hundred people, all less interested in thorough image making than you, invading your field of view with selfie sticks in their hands can be a nuisance. But tourists of any kind are a nuisance to photographers, and they have just as much right to be there than we do. Maybe you can compose with them rather than without ? 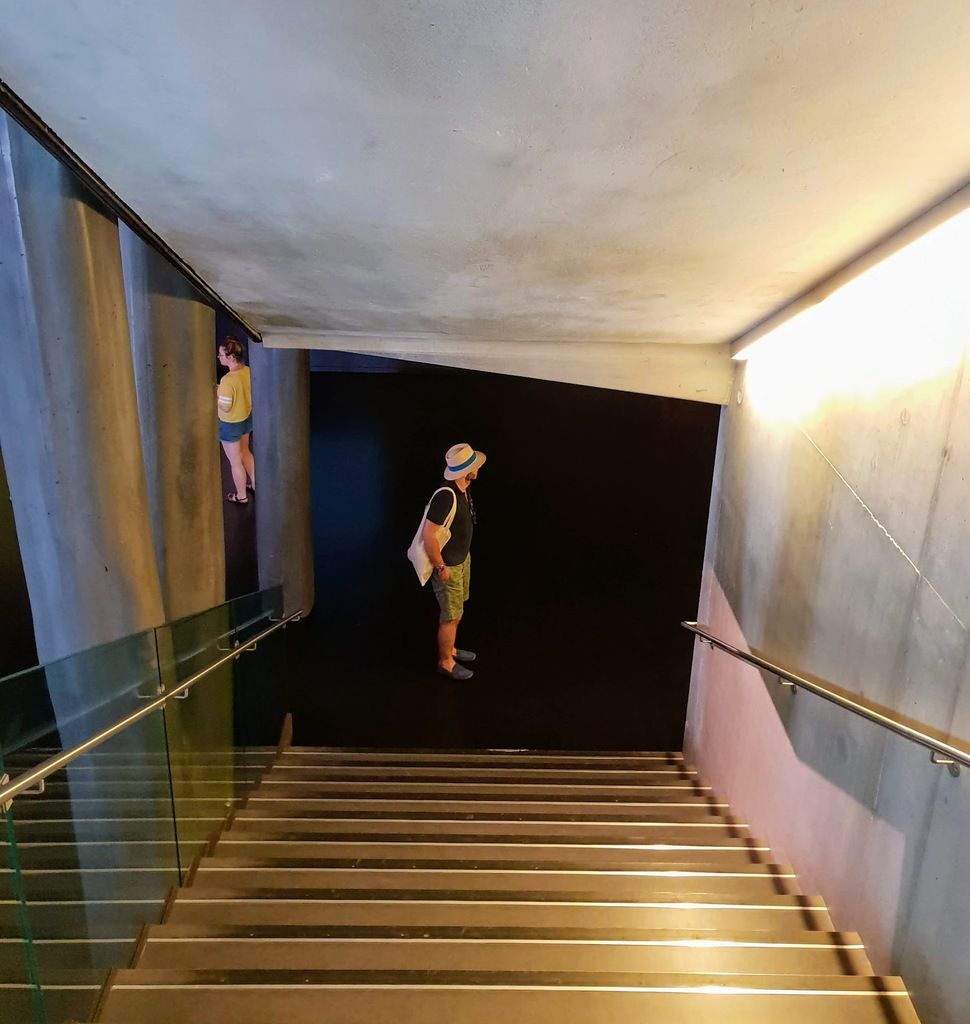 These tourists made the shot

A very valid argument that co-author Philippe often makes to me when I send him my smartpics is that they would have been better served by a system with higher dynamic range and better control of depth of field. Agreed. Some photographs do look a lot better when made with a high-end system than with a phone, even a fairly recent one. This brings us into a territory I’m far more comfortable with : a proper tool for each task.

With the intense heat that’s been hitting us lately, and with the return to my usual camera feeling a little underwhelming after a 10 day flirt with a glorious Hasselblad X1D, I’ve been using my phone a lot lately. During a recent hike trip to the Alps, I shot at least 10x more with the phone than with the Sony / Zeiss gear. The scary part is that I enjoyed it and the resulting photographs a lot more … But that’s just me. And, as Philippe suggests, use the proper tool for every task. 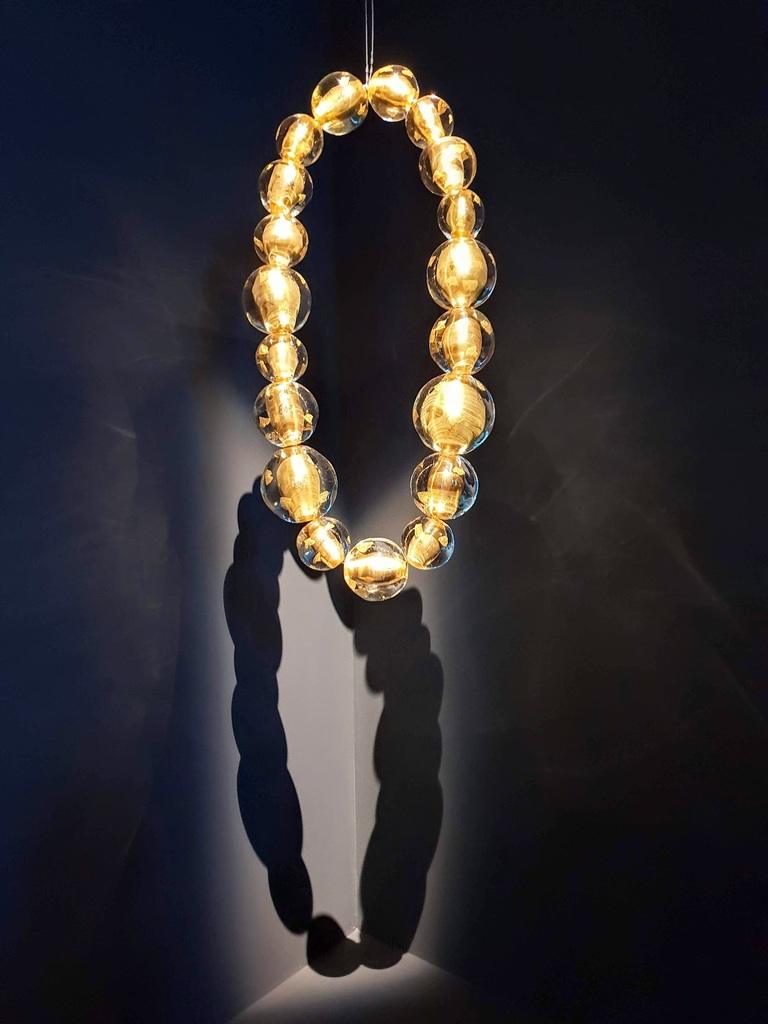 Better with a Sony

There’s little doubt in my mind this would have been better served by an Otus than by whatever lens adorns my Galaxy S9. It doesn’t really matter to me for 2 reasons :

(1) With that sort of photograph that’s never going on my wall, I’m just training my eye. For this purpose, it’s a lot more intuitive to work with a phone than with a more complex system. So long as the photo conveys my intention, that’s me happy.

(2) I’m having a lot more fun with the phone. I’m sure Wim Wenders would appreciate the Polaroid-like instant feedback fun od a phone.

All this brings me to the subject of a soon to be published post about “dual speed photography” (using different systems for different end uses). But, if we get back to the original video, I think the most salient points being made are that : 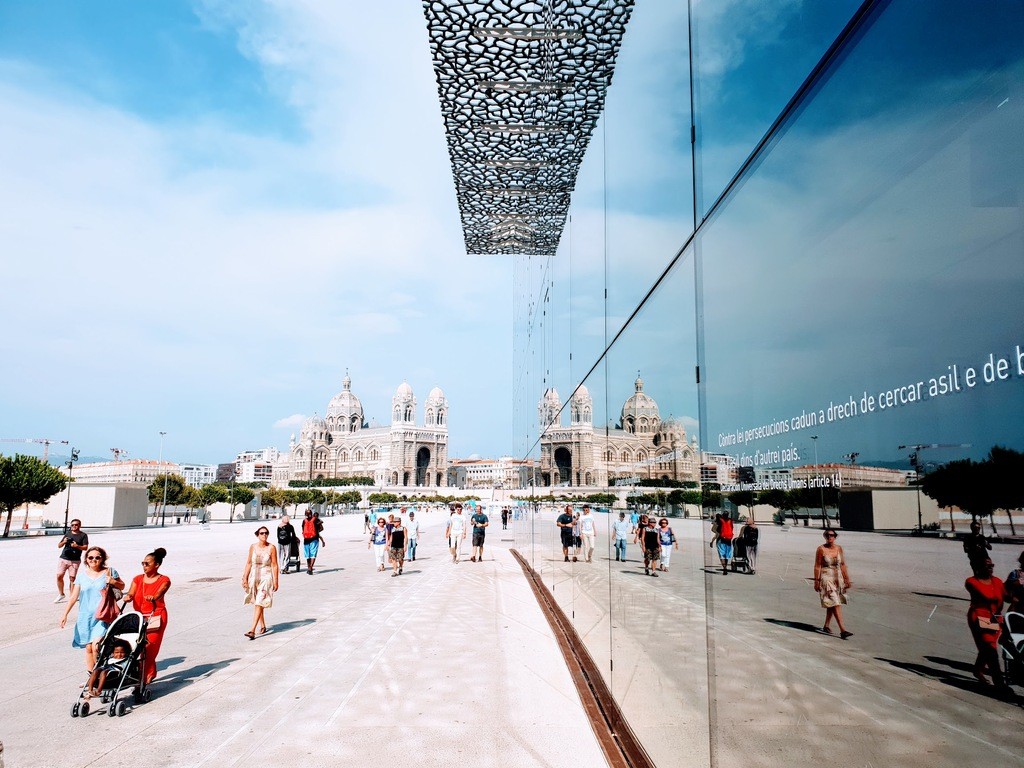 The horror of presets. Agreed, kind of.

Photophony, live long and prosper ! (all pics on this page made with my Galaxy S9)