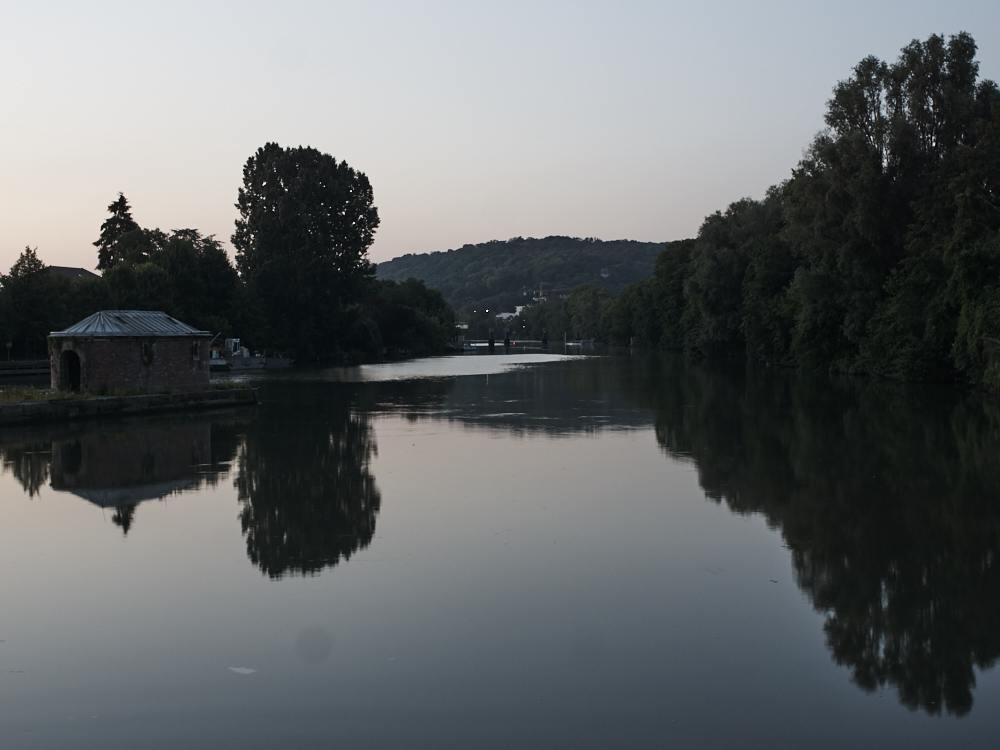 I need help here. Or, at least, I need company. I am in the process of looking at lenses in the event that I decide to rebuild a new camera system. So I am looking at quite a few possibilities, and researching the pictures made by various lenses, all mounted on Sony A7x cameras. I also read lots of reviews and opinions on said lenses. 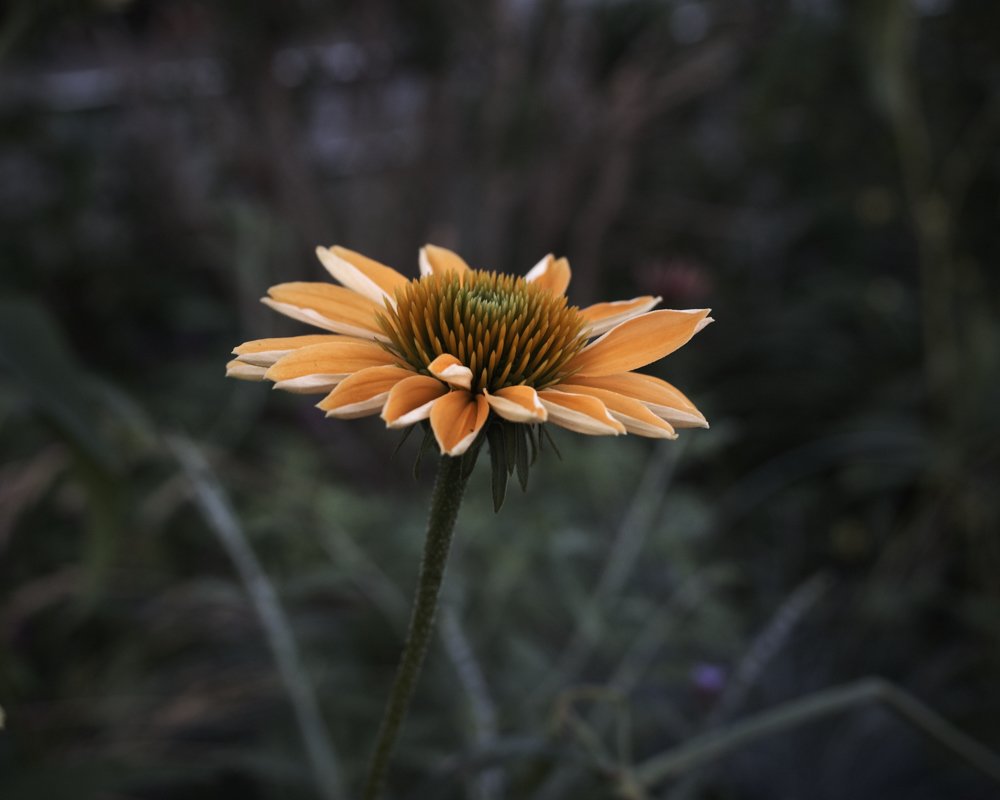 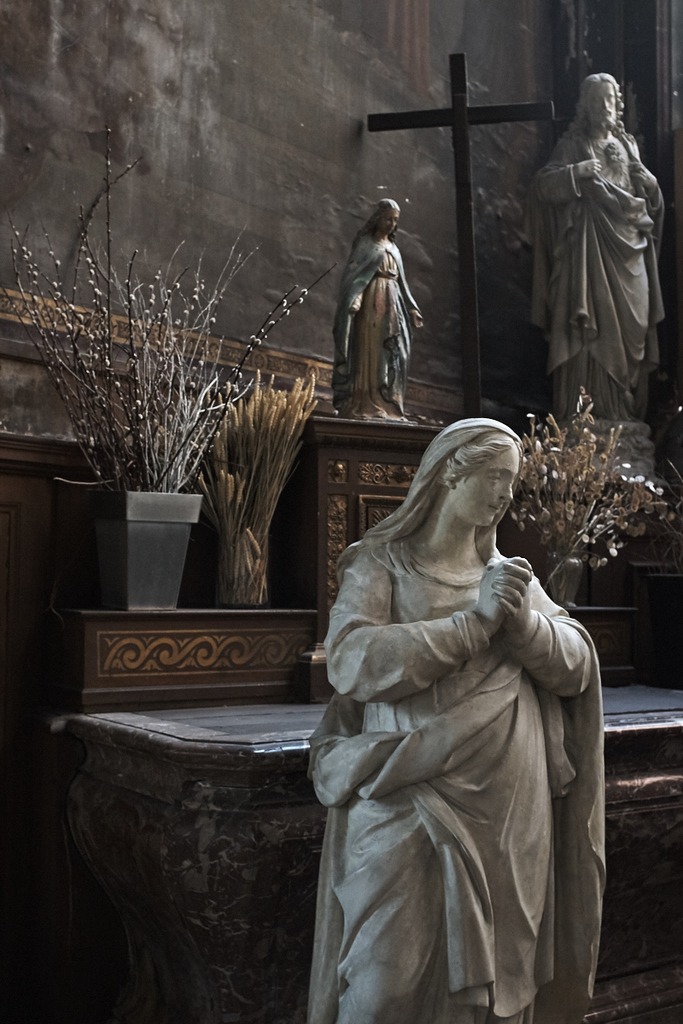 Now I am not knocking this, or saying these parameters don’t matter. Certainly not! I may just be less-than-competent-enough to correlate the scientific findings with the human experience. But then why should the human factor feature more prominently in reviews, if it were the reviewers’ avowed goal? 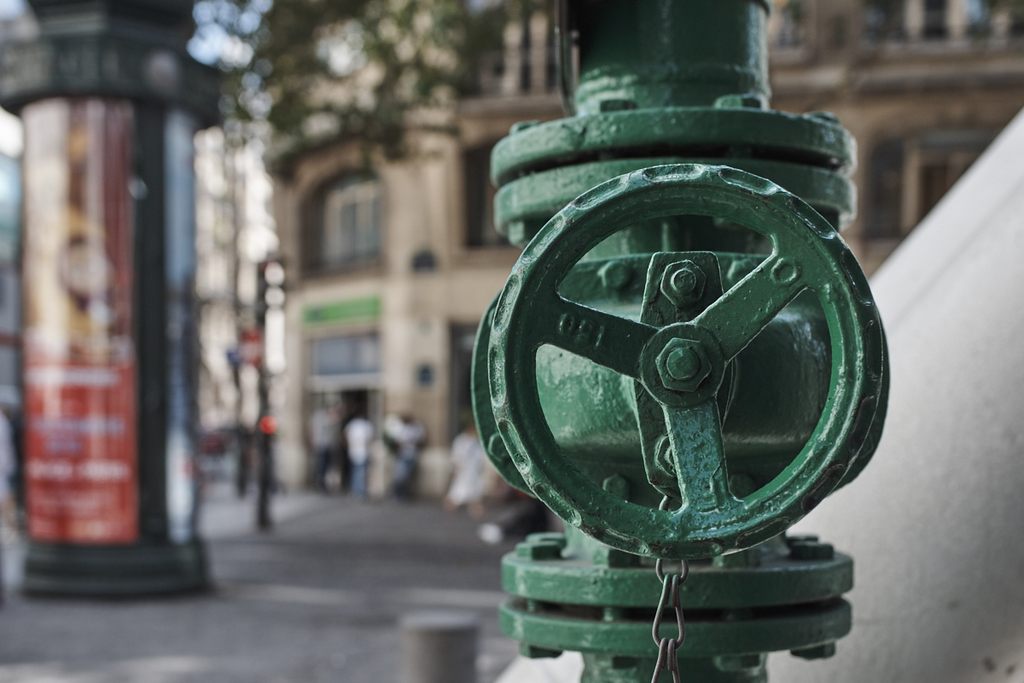 My problem is that all these factors combined matter to me less than what I call, for want of a better word, rendering. The “look” of an image. Each link in the production chain that leads to an image imbues it with a “look”. Pascal recently sent me Internet-sized images comparing the same shot processed with 2 different processors, and it took me bare seconds to decide that I liked the “look” of one much more than of the other (no surprise to many of you, the one I liked less was the ubiquitous LightRoom). 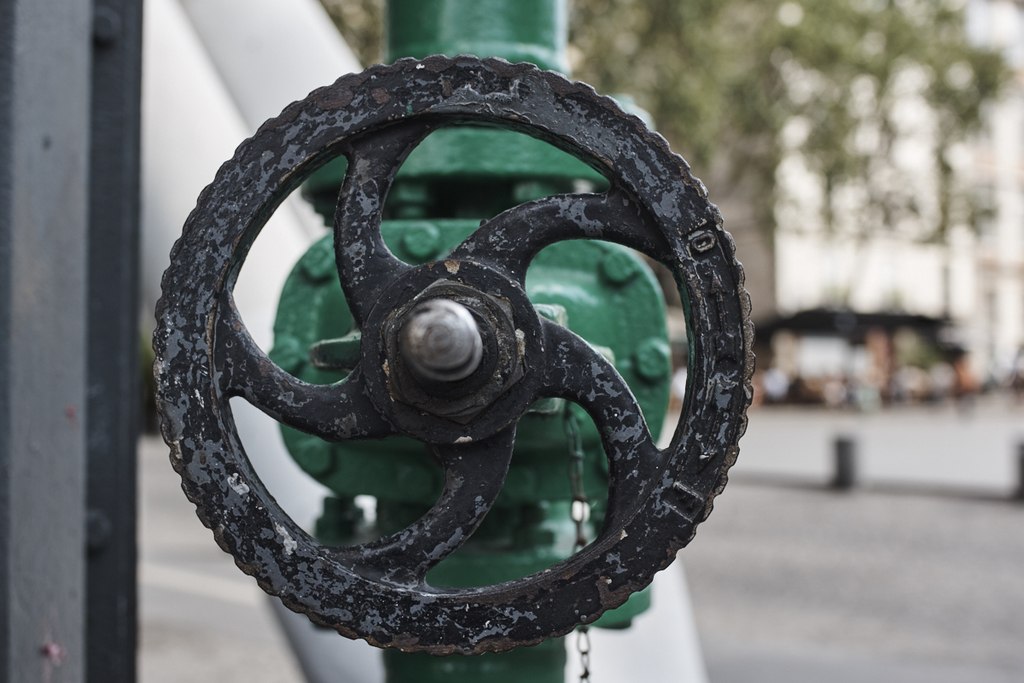 Furthermore, if a lens suffers from coma or CA or a mid-zone dip, it does not affect each portion of every picture. But its “look” does. 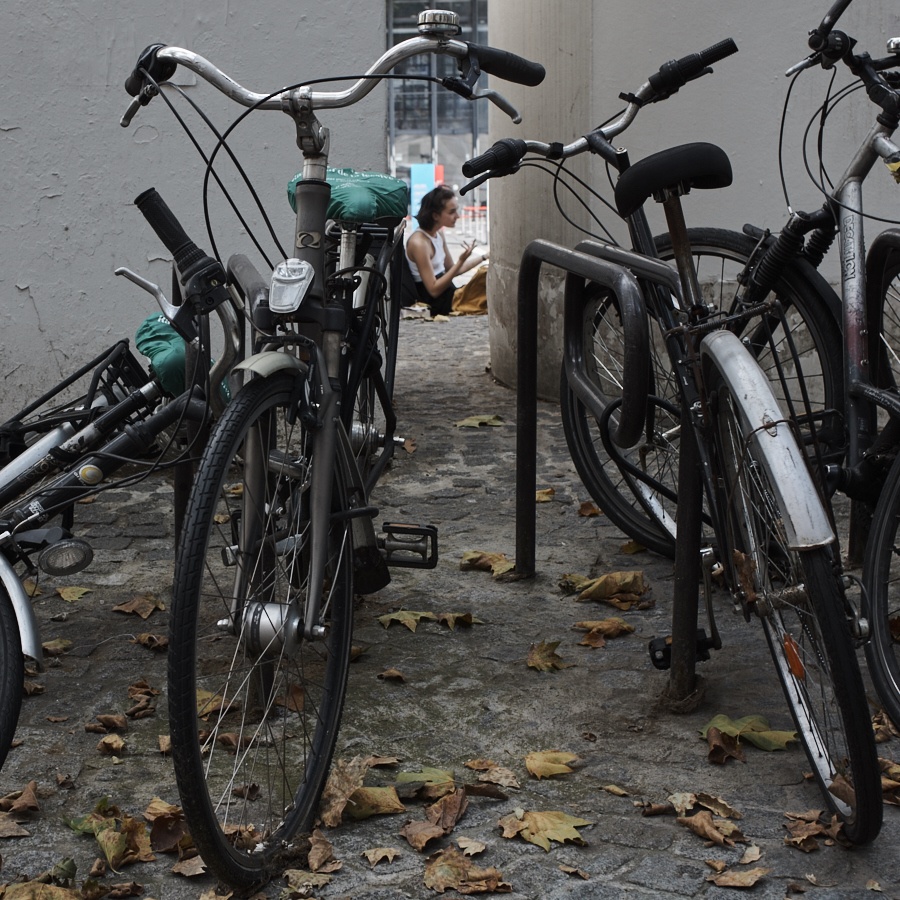 I recently went to a photo show and tried out some lenses. As you can imagine, shooting possibilities were very limited indeed. 4 shots with each lens, none of them at any long distance. No way to do a technical evaluation. But one look through the LCD of the first shot informed me of the lens’ look. 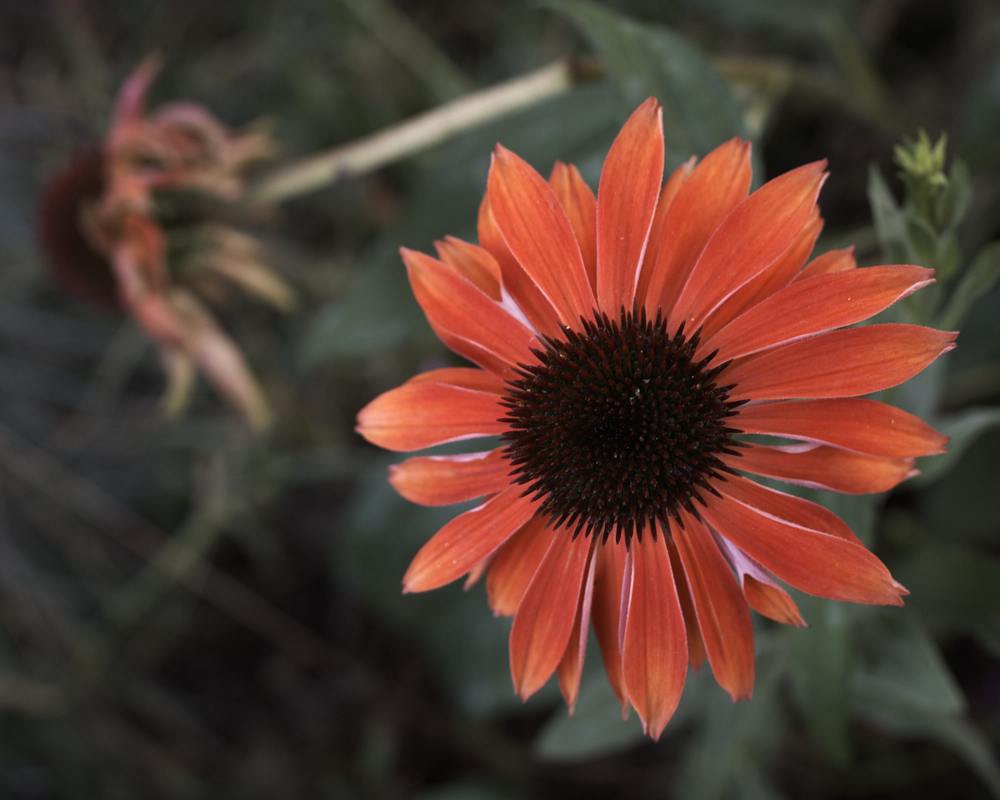 This is how I bought lenses in the past (dozens of them). I would go to my neighbourhood shop, borrow a lens I coveted, take a pretty standard circular walk of less than 1km and 10mn, and hand the lens back, saying, I’ll look at the pics and let you know. Though even based on just peeking at the LCD, I had a pretty good idea what my decision would be. Looking back, did I go wrong many times? Basically not, except when I bought lenses that “I was told I had to buy”, like the Sony-Zeiss 55mm f:1.8 (I even bought it twice!). 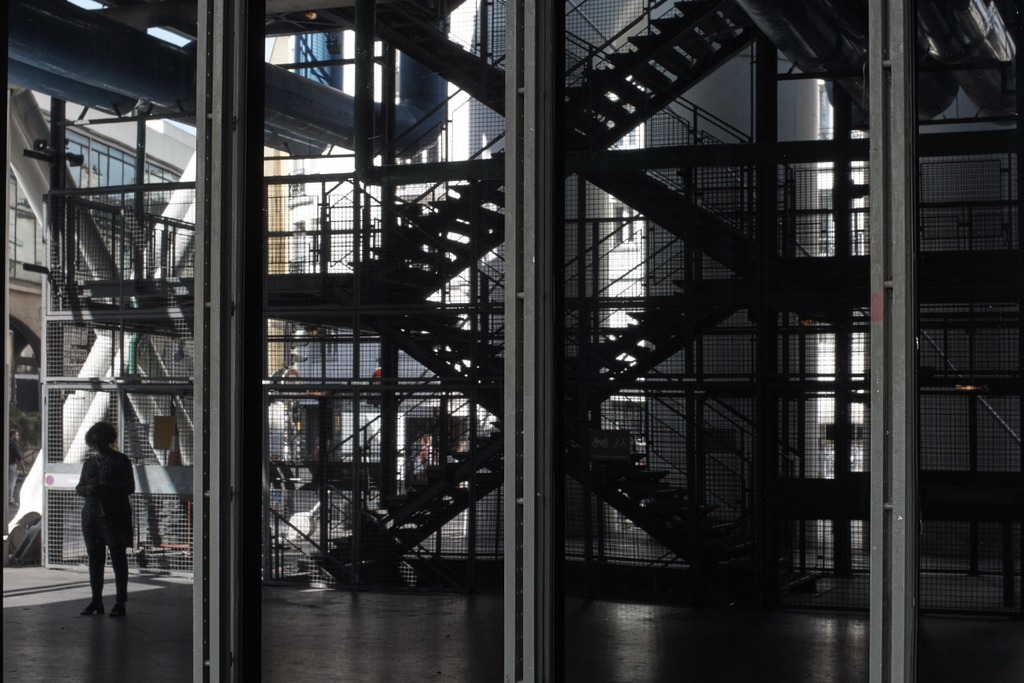 Did I have surprises, or were such walks just excuses and alibis for my GAS? I had great surprises. I loved the idea of the Sony-Zeiss 24mm f:1.8 and was hugely disappointed. I had no expectations of the Leica Elmar 24mm f:3.8 that the dealer thrust into my hand unbidden, and it was love at first sight. I really didn’t want to buy the Zeiss Otus 55mm f:1.4 that Pascal, Zeiss and my dealer conspired to have me try out, and the rest is history, based on just one picture that blew my mind. So the process seems to be more than just taking pot luck. 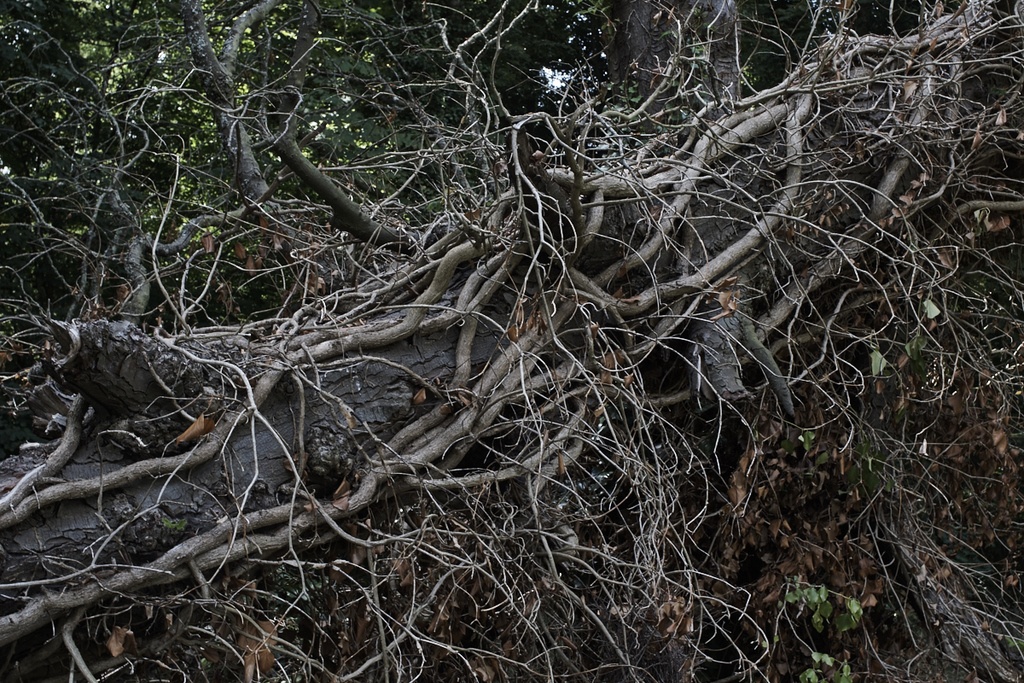 By the way, it doesn’t mean that I am “right”, or that the lenses, the looks of which I like are “better”. Just that they will deliver what I like, even if it is full of the much-decried mid-zone dip. 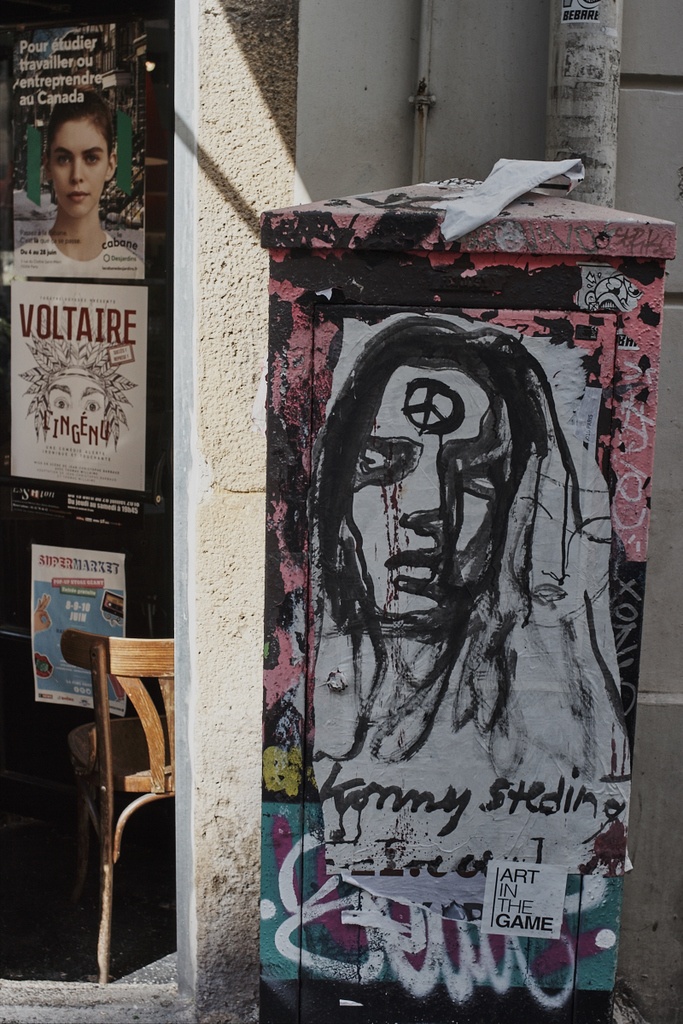 So, why is it that this “look”, or rendering, is so important to me, and that I can assess it quickly and reliably, and that it seems to matter so little to so few? Is it because it is an individual preference, whereas tech data are factual? It is because it is difficult to talk about and describe in a way many can understand, whereas MTF curves are easy to decipher? 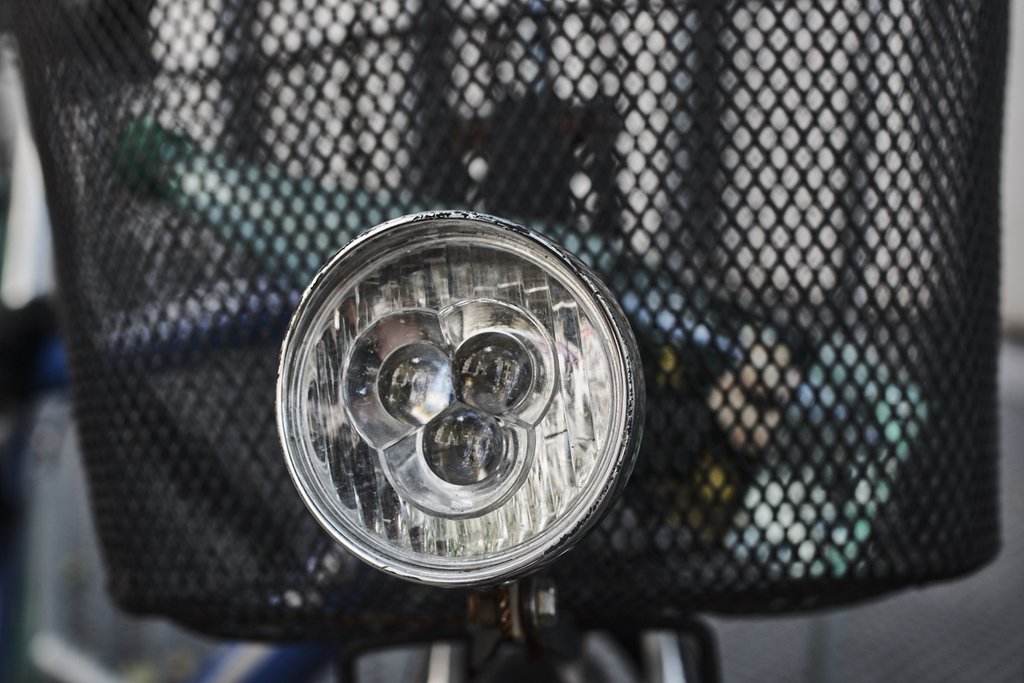 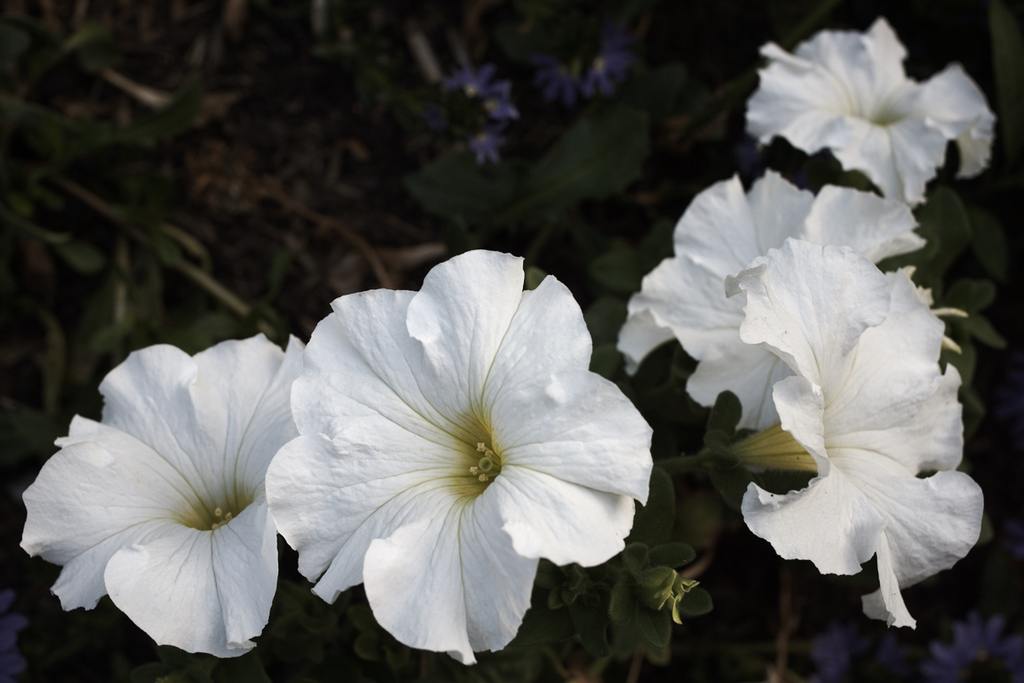 But still, knowing how and why I like what I like doesn’t help me understand why so few people talk about the “look”, the “rendering”, the “style”, the “soul” of a lens, and find it so much more important to praise how sharp it is. 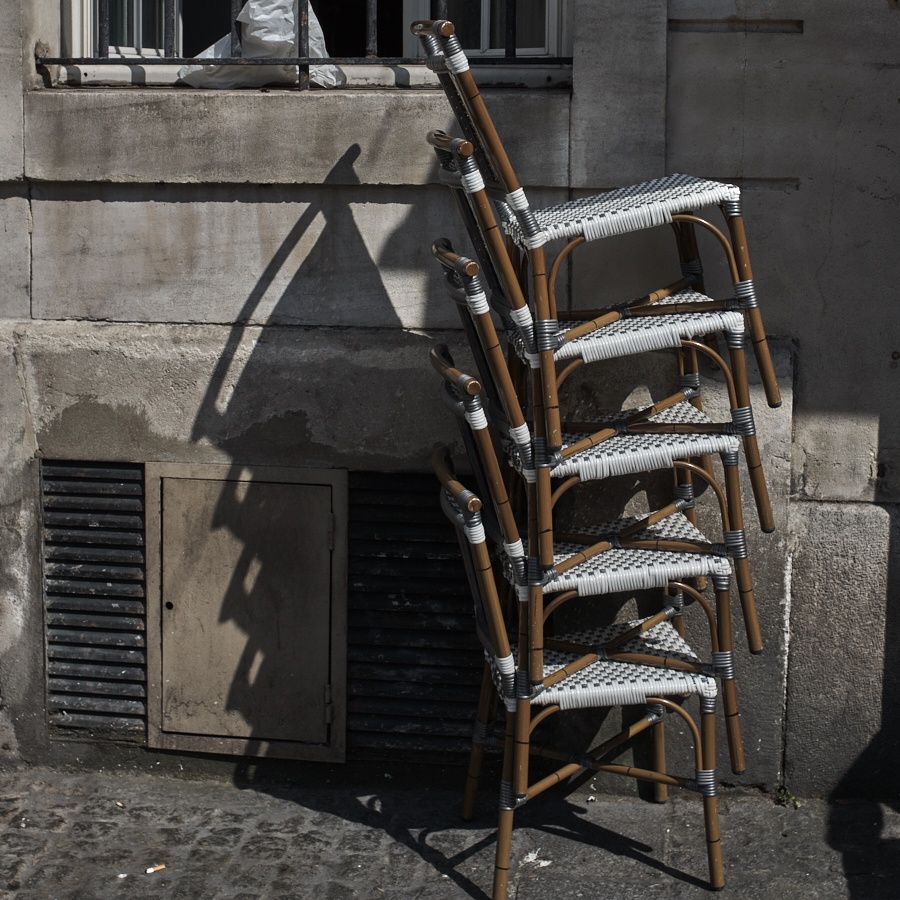 But I wouldn’t like you to think that lens rendering is the only parameter that “really matters” which “escapes the attention” of most reviewers, too consumed with numerical evidence to pay (in my humble opinion) enough attention to human factors. Pascal’s forthcoming review of the Hasselblad X1-D (watch this space, this will be a humdinger!) will highlight that DearSusan, for all the knowledge of its members, still considers human factors the most critical to image making. 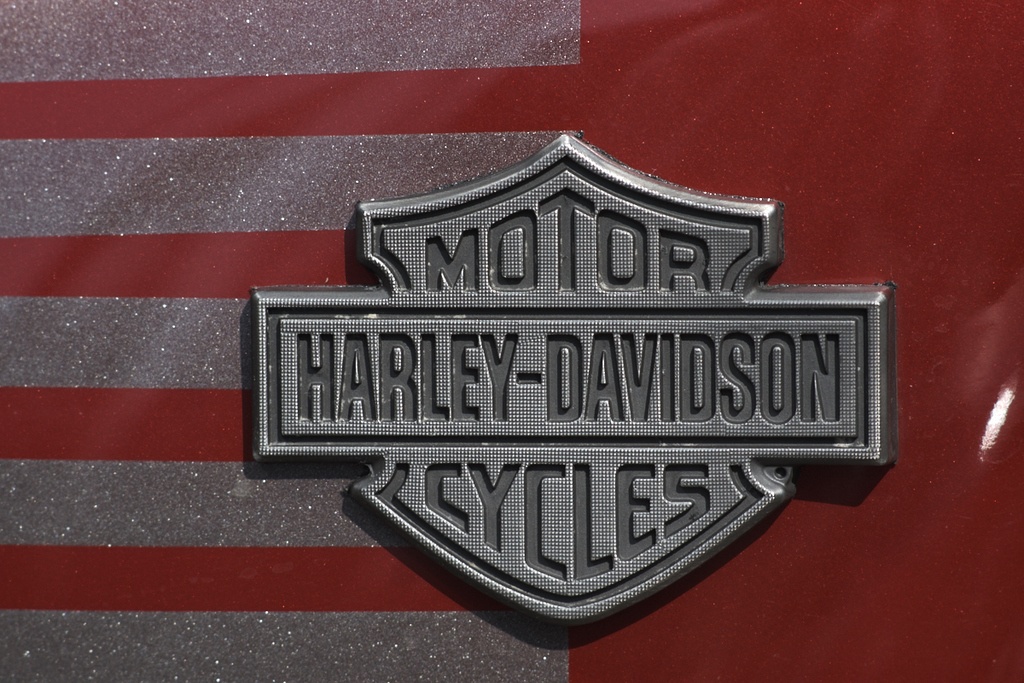 Previous Post #749. A photographic trip to the Dolomites Next Post #751. The Hasselblad X1D. Digital photography home at last ?