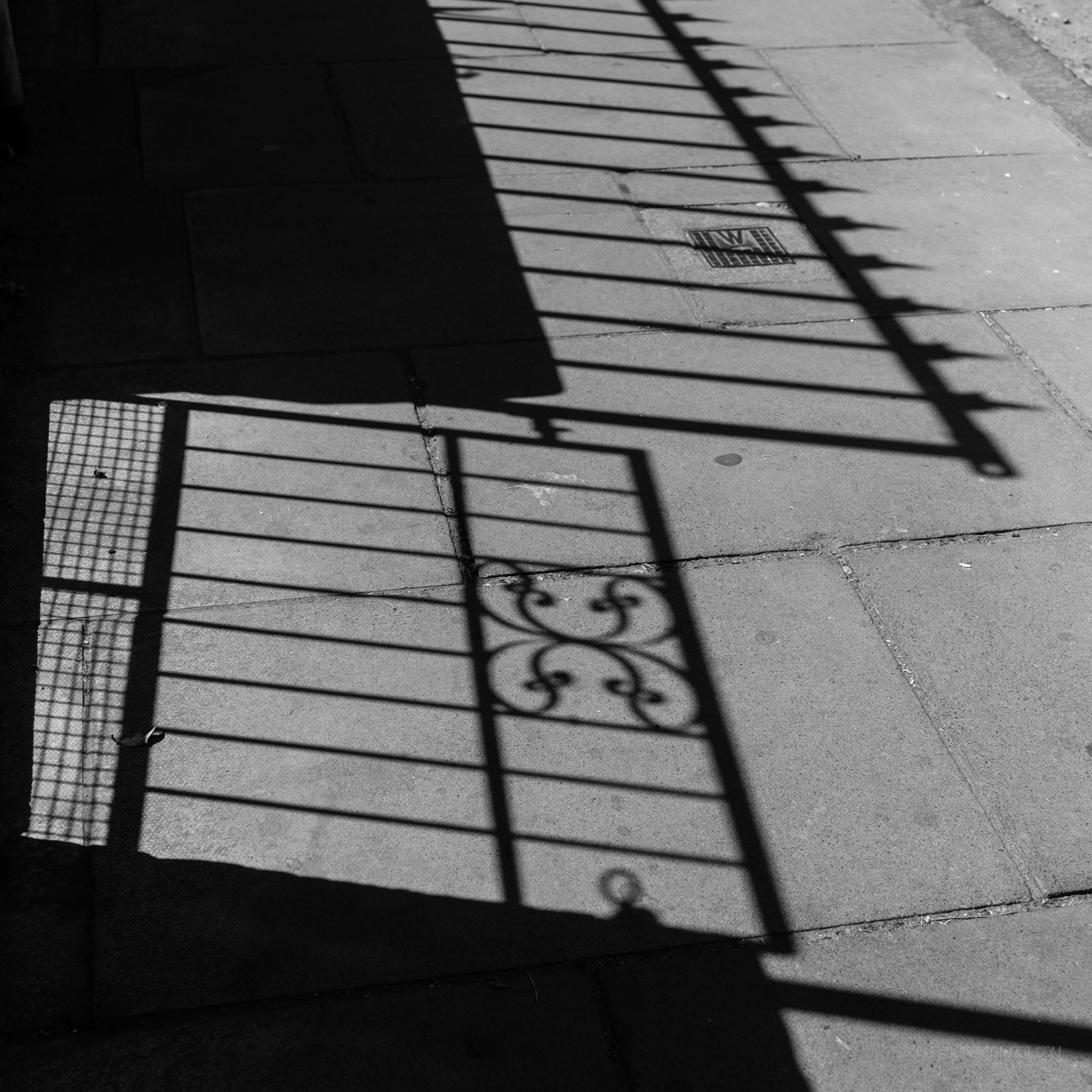 It would seem that Nikon is finally going to lift the veil on their mirrorless camera(s). They’re arriving at the station several years after most of the rest of the industry’s trains left and unless they’ve spent more time on beta testing and QA, it’s pretty likely the new cameras the world has been holding it’s collective breath for, will also spray oil, have wonky viewfinders and won’t focus correctly.

And, before you go writing nasty things to me about my attitude, I’ll remind you (once again) that I’ve been a Nikon user since 1974 and still have every item of Nikon equipment I’ve bought since then.

I still use quite a lot of it, too. 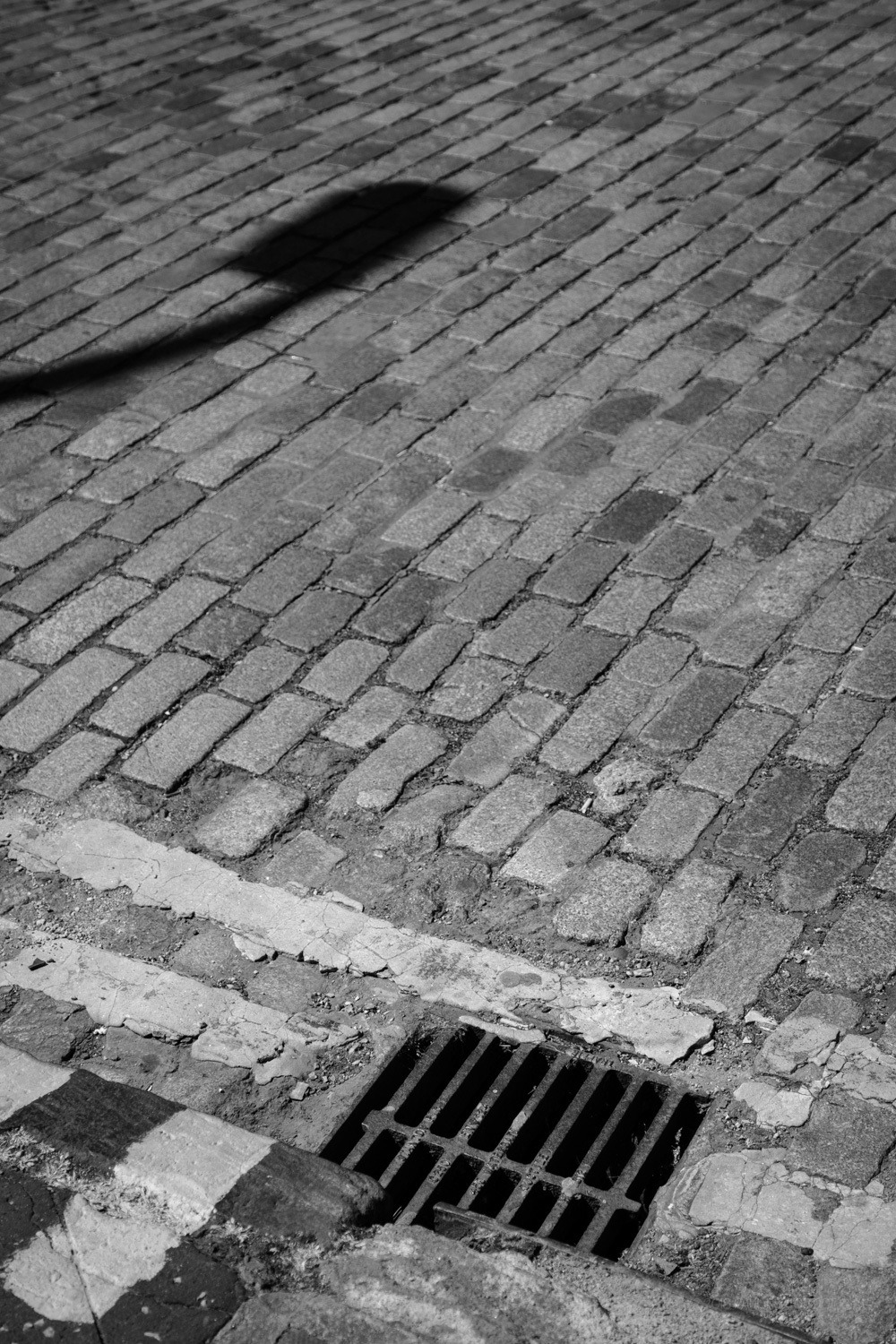 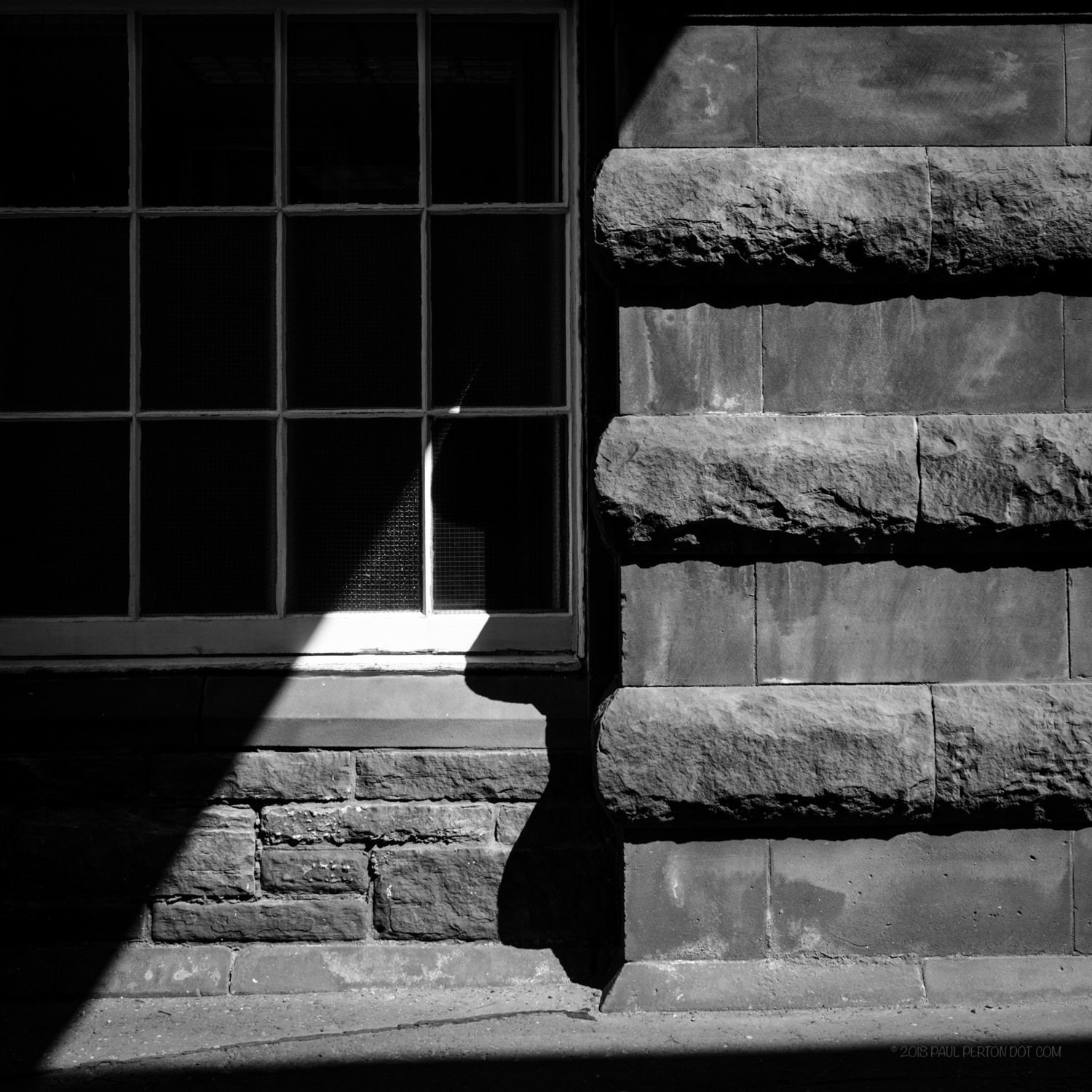 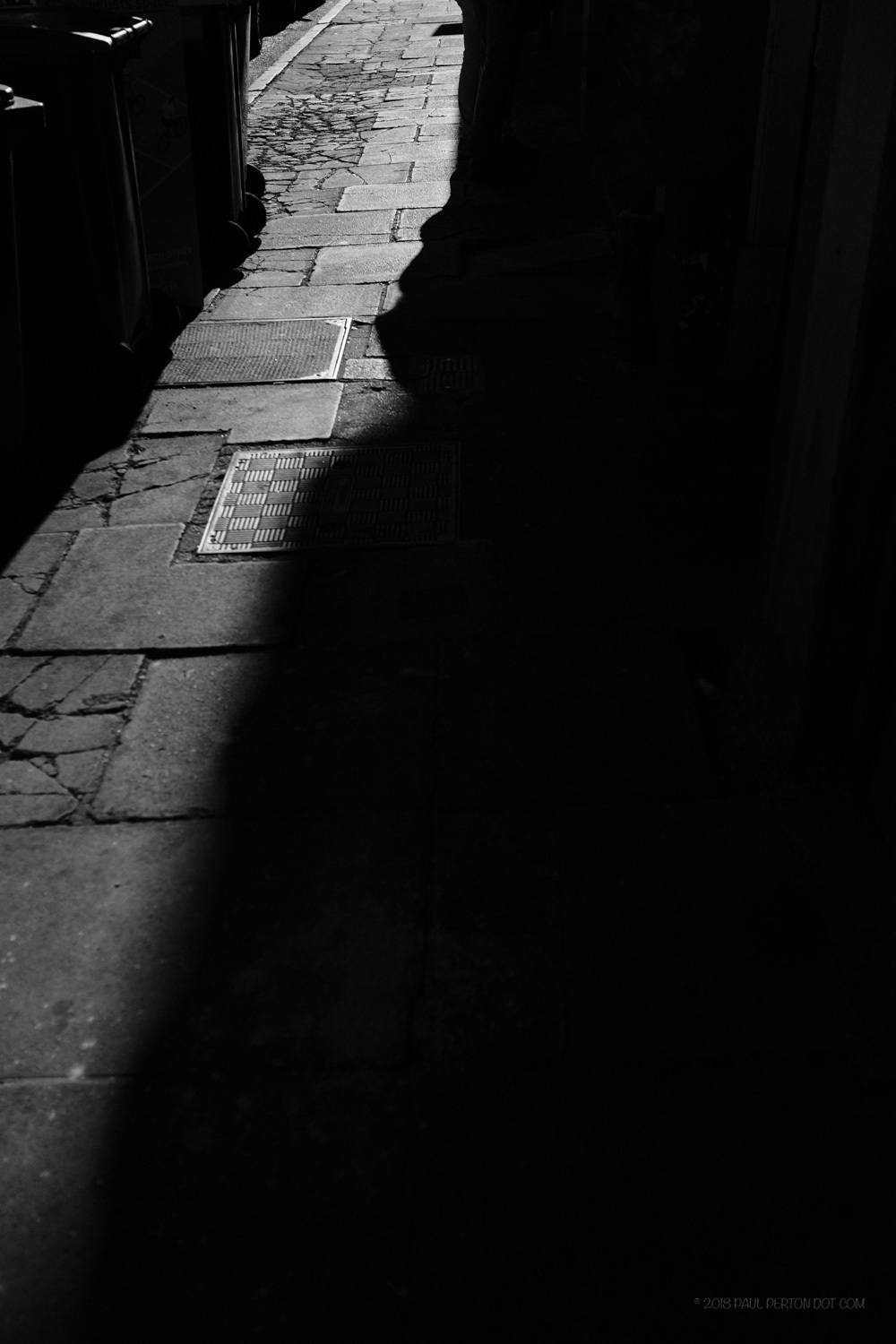 So, why am I being so pissy?

How long have you got? I’ll keep it simple; I want my camera to accompany me everywhere, not just when I can load my Disco up to the gunwales with a couple of bodies and a lens or two. I’m past an age when I want to drag a 10Kg – 15Kg camera bag through airports, argue about bag weights with check-in clerks and struggle the whole thing into the overhead bin. Charles Atlas I’m not.

Nikon’s market research and management teams have led the company into a bit of a backwater; the D850 is a stunner, but heavy. It’s also turned a lot of heads that thought they’d left the DSLR years behind. But, for every one that has looked long and hard, then flashed some plastic, there must be tens of thousands who have looked and patted their Sonys, Olympuses or Fujis, safe in the knowledge that they have not only state of the art, but kit that won’t also serve as a hotel room exercise dumbbell when they’re on a shoot, stiff and sore from hauling kilogrammes of (by now) unnecessary kit around. 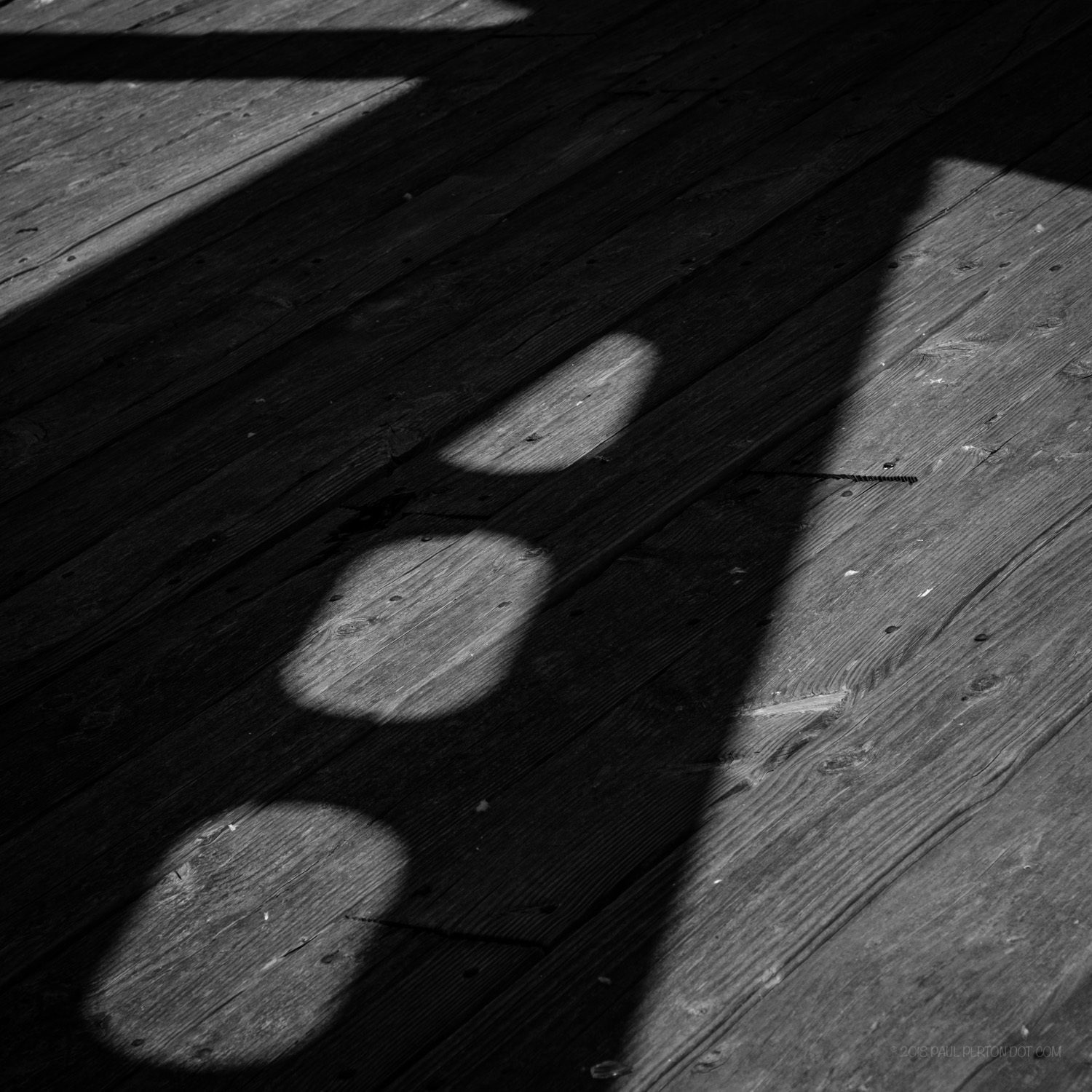 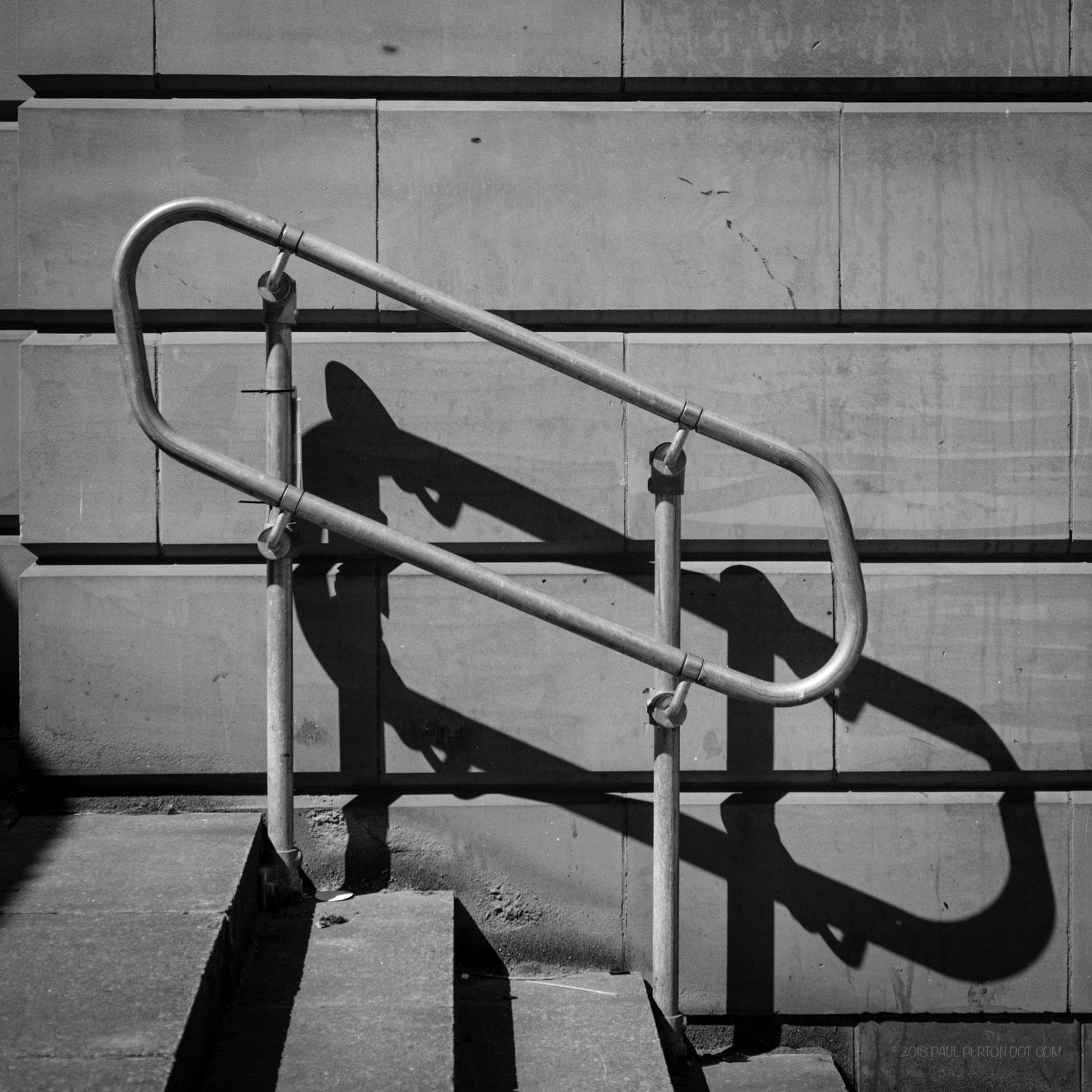 So, will the Nikon deliver technologically?

I think it’s fair to say that this is the company’s last serious throw of the dice before obsolescence and obscurity arrive to drag the carcass away, so it’d better. The rumour mill is suggesting two models; one at the APS-C sweet spot of 24mp and the second a full framer at 45mp.

Are these wild guesses accurate? No idea, but the numbers do make sense, except it seems that Fuji et al is expected to up their APS-C game to around 28mp soon. Too late again Nikon?

Lens mount? Also no idea, but if Nikon expect me to buy a whole bag full of new glass, they can think again. Will there be adaptors for existing F mount lenses? Again, don’t know, but there’d better be and in the box too, not an add-on to spend yet more cash on. I don’t think Sony launched the A7 range expecting a slew of adaptors, capable of seemingly mounting anything from a Zeiss Otus, to Nelson’s telescope. What they did was suck it up and embrace this huge opportunity while they (agonisingly) slowly filled out their own lens line-up with some of the largest, heaviest primes and zooms it is possible to imagine. The M mount owners are still smiling. 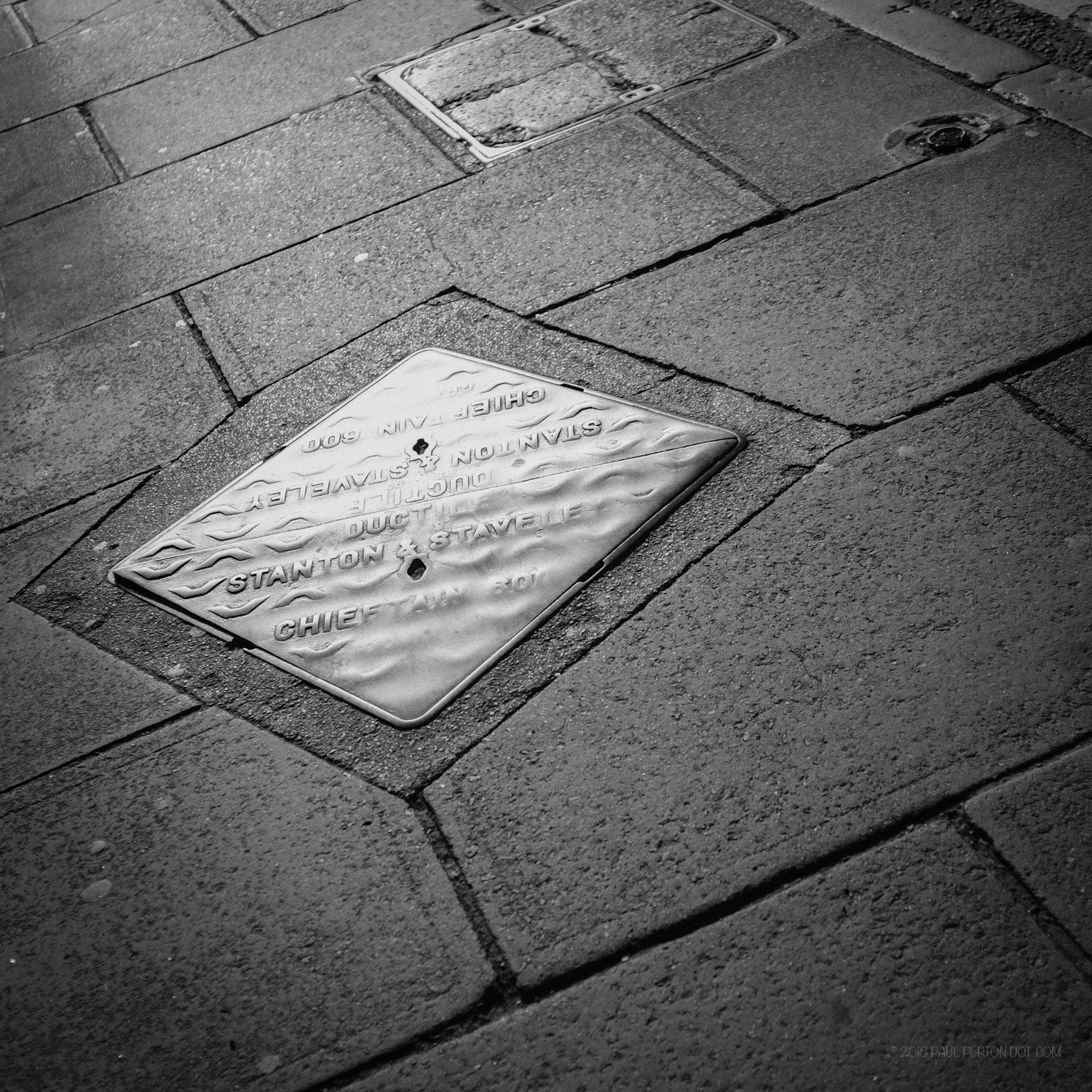 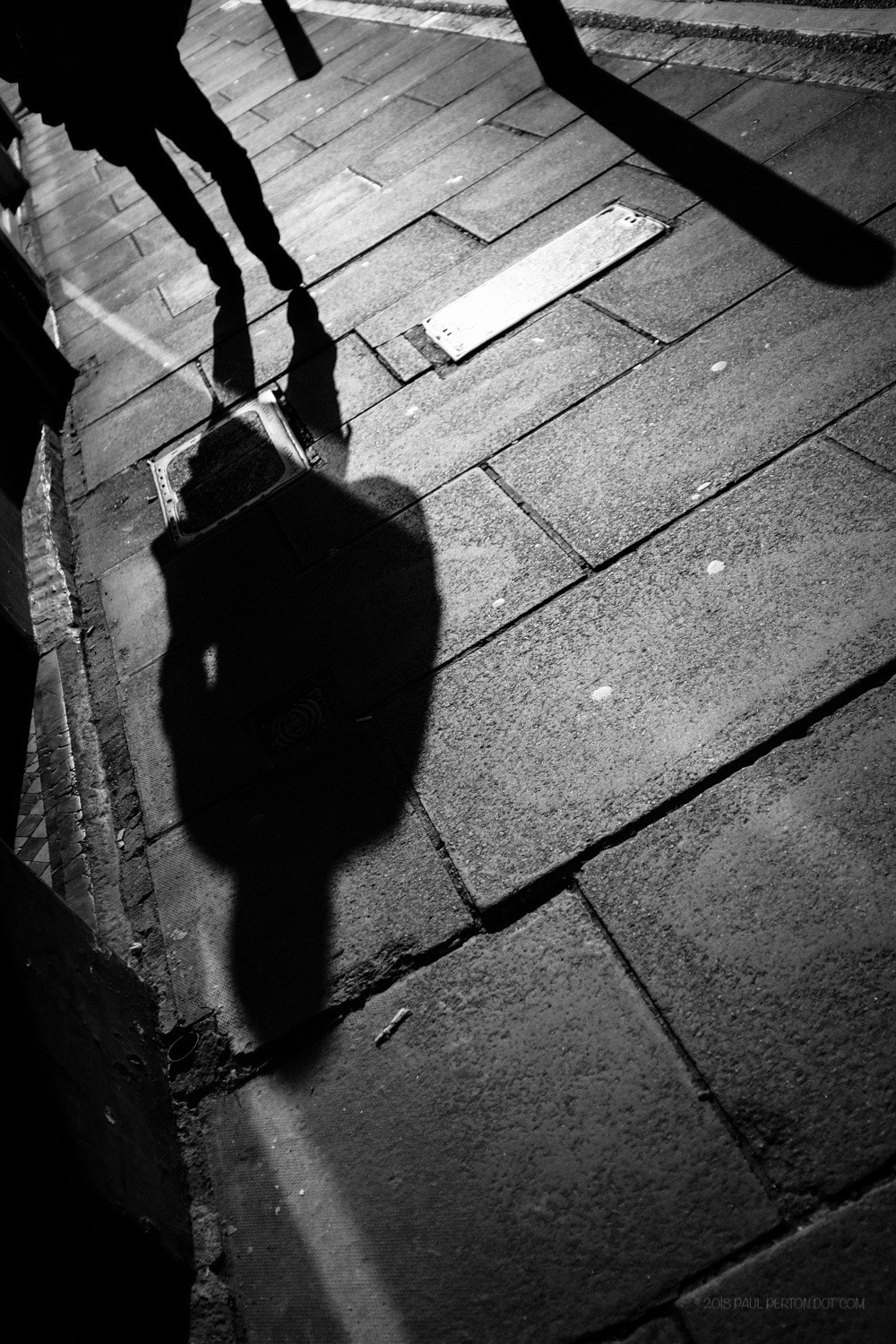 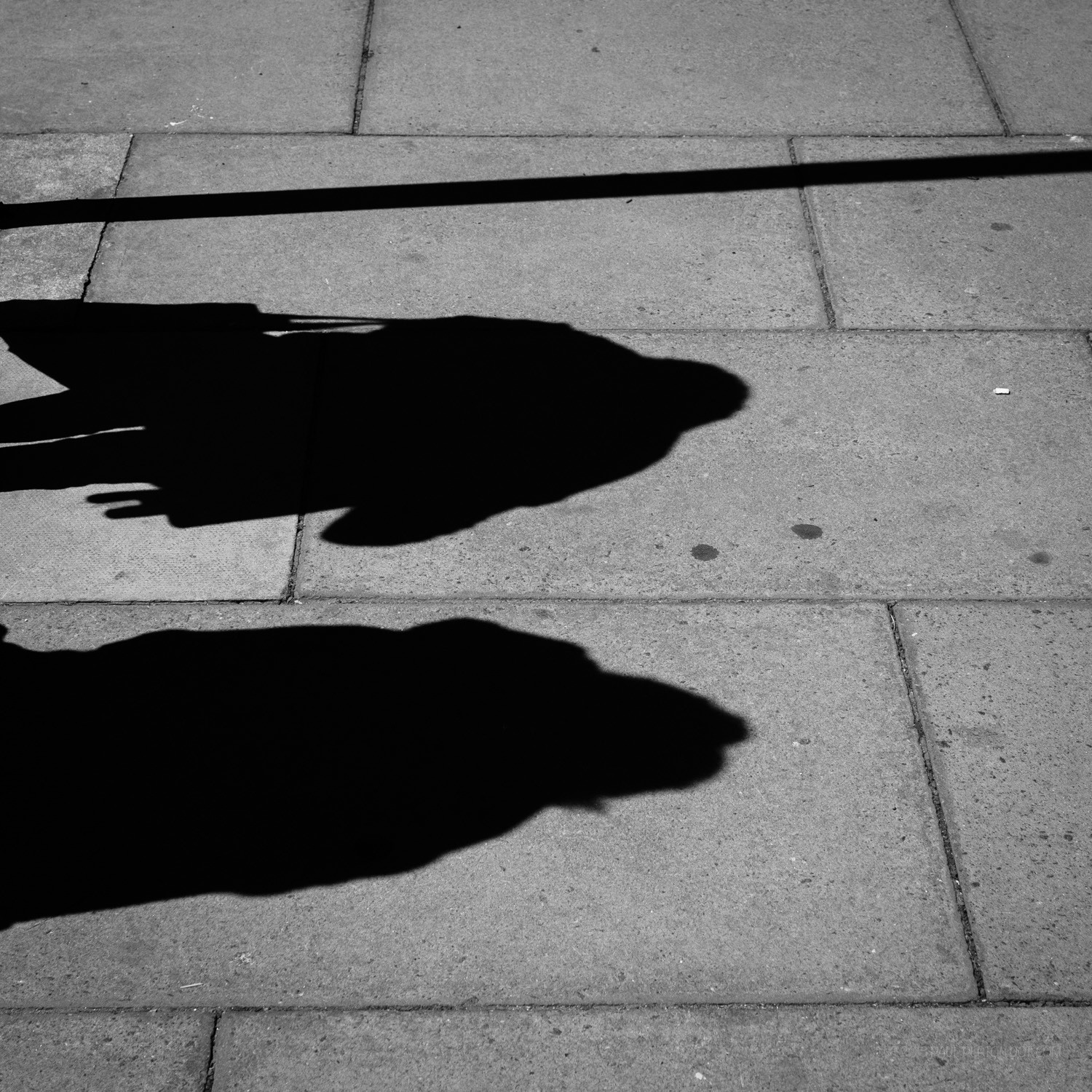 Nikon’s announcement is due real soon now and we’ll either be able to exhale, safe in the knowledge that at least some of our wishes have come true, or look sadly at the corpse of what used to be a world-beater. Either way, it won’t be long.

Images this week have been taken in Edinburgh in preparation for my Solo Photo Book Month entry. Most images have been shot with the X-H1 + 16-55 zoom combination, a couple with the do-anything, anywhere X100F.

BTW, SoFoBoMo is a month long 35 image book making project. It’s unburdened by a mass of rules, just a few to guide us all in the right direction and very rewarding it is too. Give it a try? 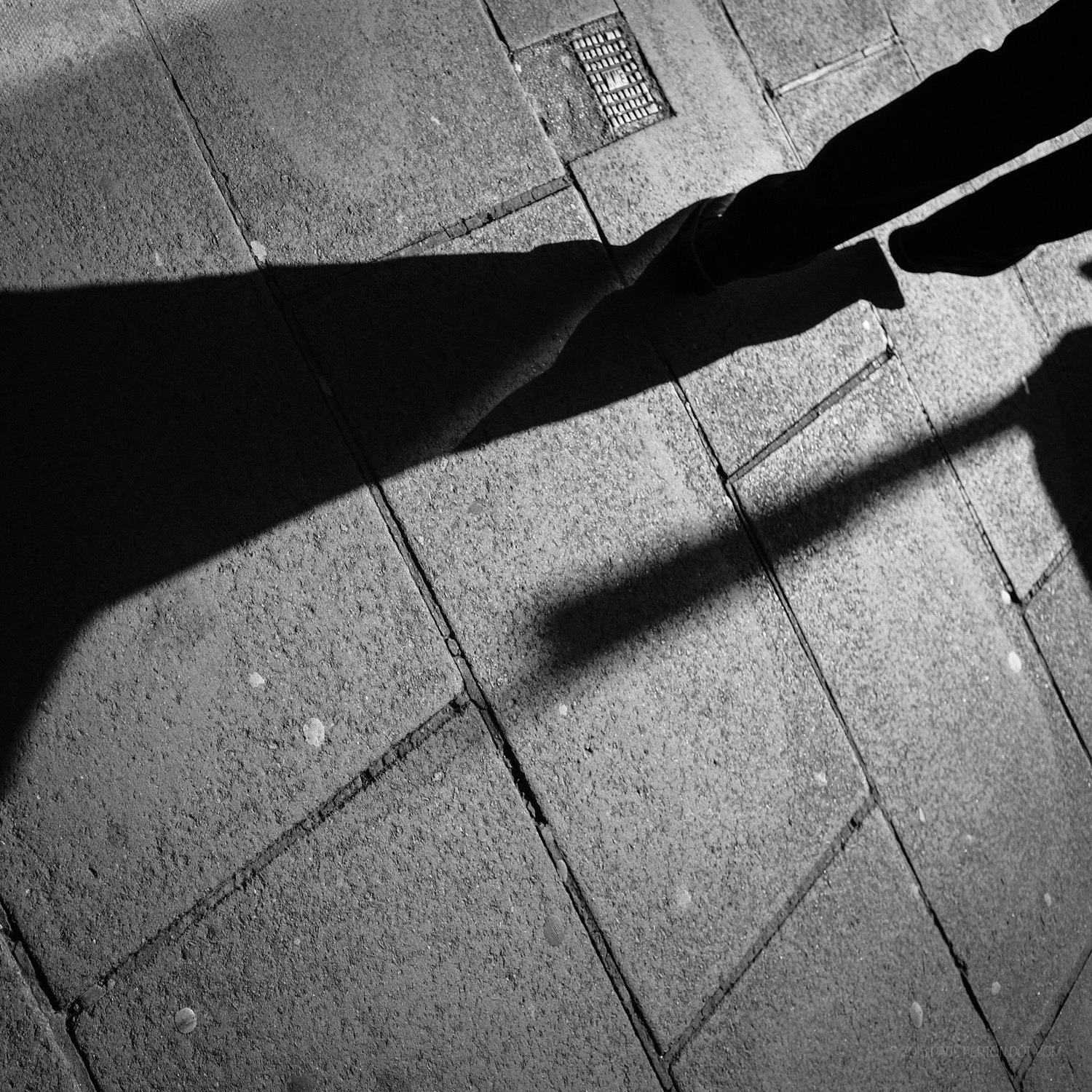 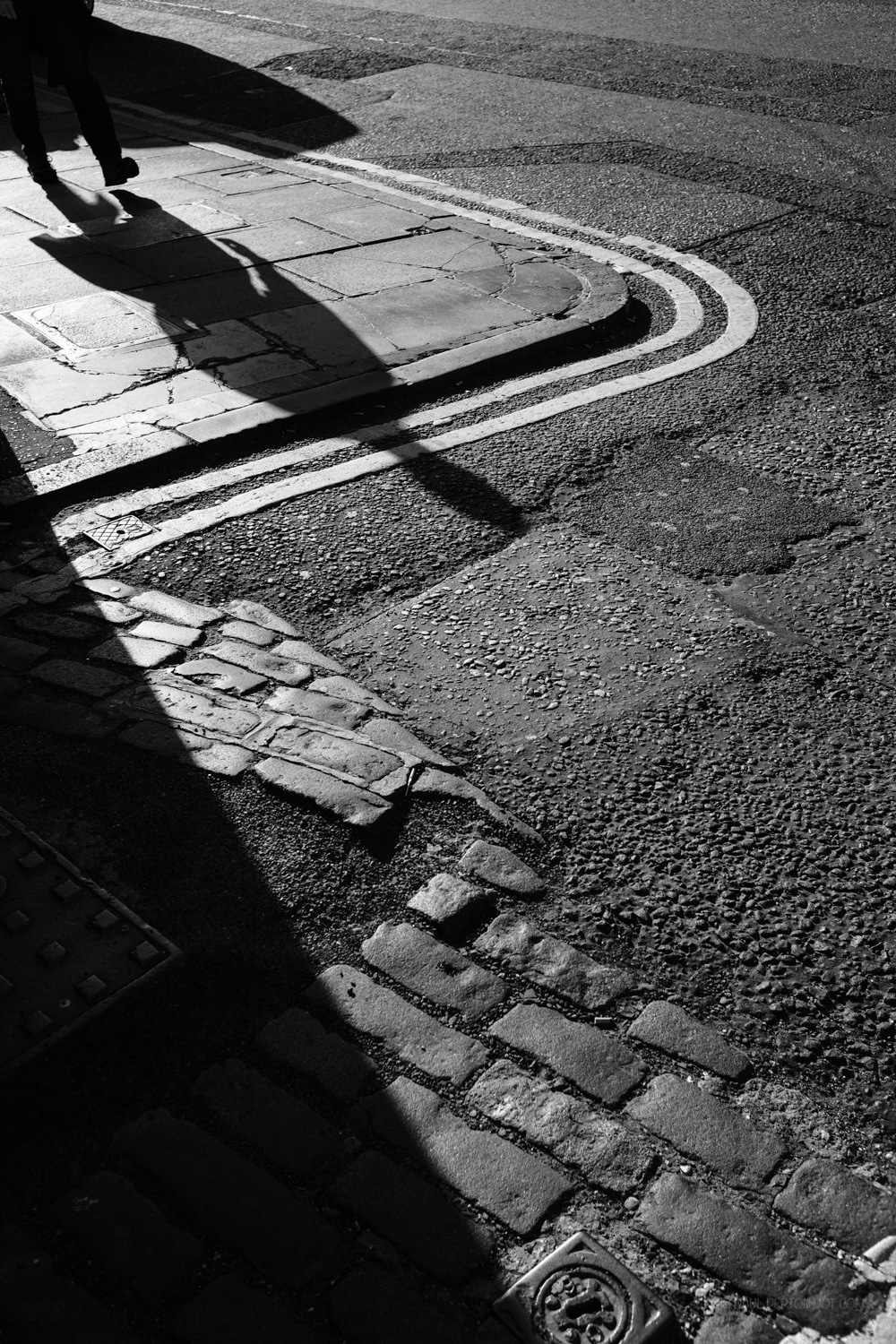