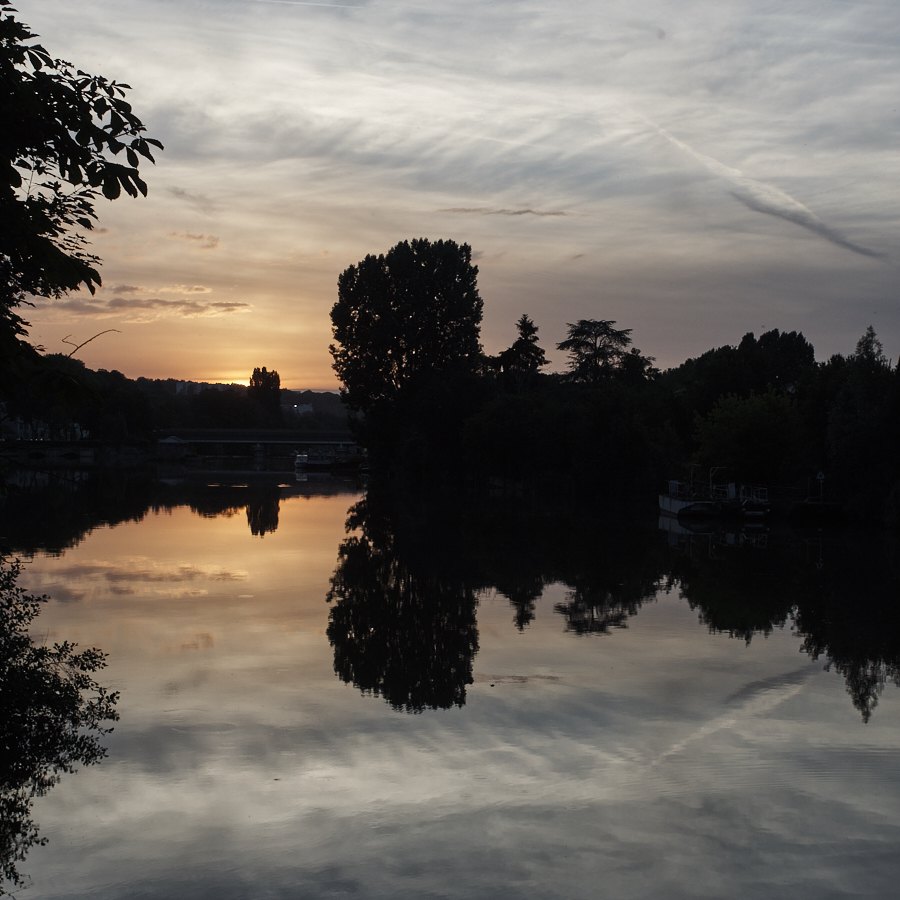 Why the Pequod? Have I traded a leg for a peg? Not yet. But I thought it would be the best vehicle for my quest, that of the Great White Wilson.

Since my last post Presets vs Resets, Wilson vs Otus, I have shot sets, resets, and presets. And some Wilsons. 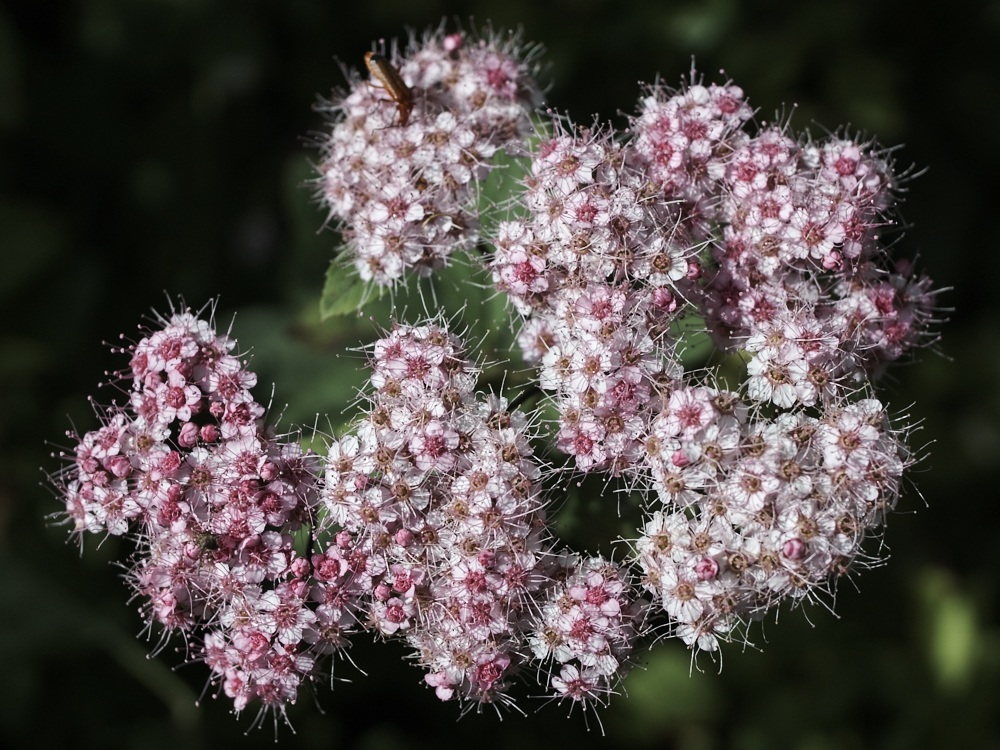 Does my obsession with Wilsons mean that I shoot nothing but, like Achab, who lost interest in “normal” -but highly profitable- whales in favor of his wild whale chase? Nope.

Does my obsession with Wilsons mean that I value and enjoy nothing but? Nope.

Do I believe that “Desperately seeking Wilsons” contains elements of interest to others than just me? Yup!

Does my obsession with Wilsons lead me to write in a strange, repetitive manner. Yup! 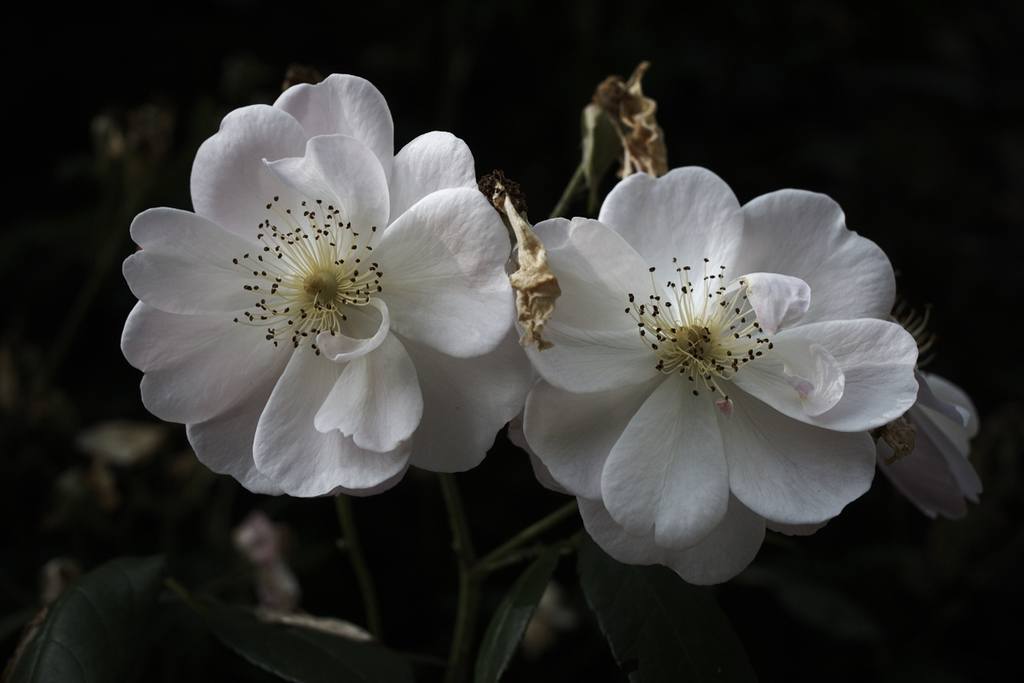 The pictures above this are all “presets” IMHO. It is flower season, I love flowers and flower pictures, so I’ve “done” them, bringing some sense of normality to my photography. Looking for configurations that I know will work, how to shoot them and what they will look like. Do I like the shots? Yes. All the ones above this are presets, meaning I predicted them out of prior experience before I shot them; and they show “universal” appeal if not a deep personal one. In a word, they look nice. And, even to the Wilson-seeker, nice is nice, and justification enough for any picture. Unlike Achab, for whom whales were no longer whales if they weren’t large, and mean, and white. 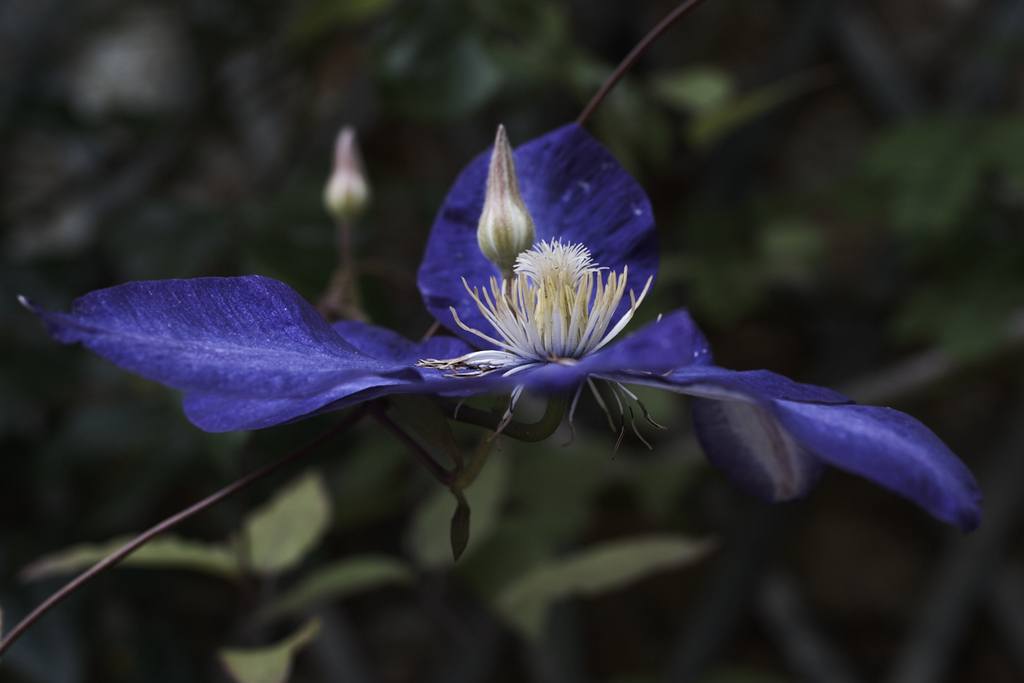 In a word, if what you or I want is nice results, then presets are the way to go. Images are easy, predictable, pleasing. Boom! And workshops are the surest way to bring gorgeous presets home. Just look at Dallas’ gorgeous report on shooting in New-Zealand, and decide for yourselves https://www.dearsusan.net/2018/05/31/730-is-this-the-best-landscape-photography-location-in-the-world/ 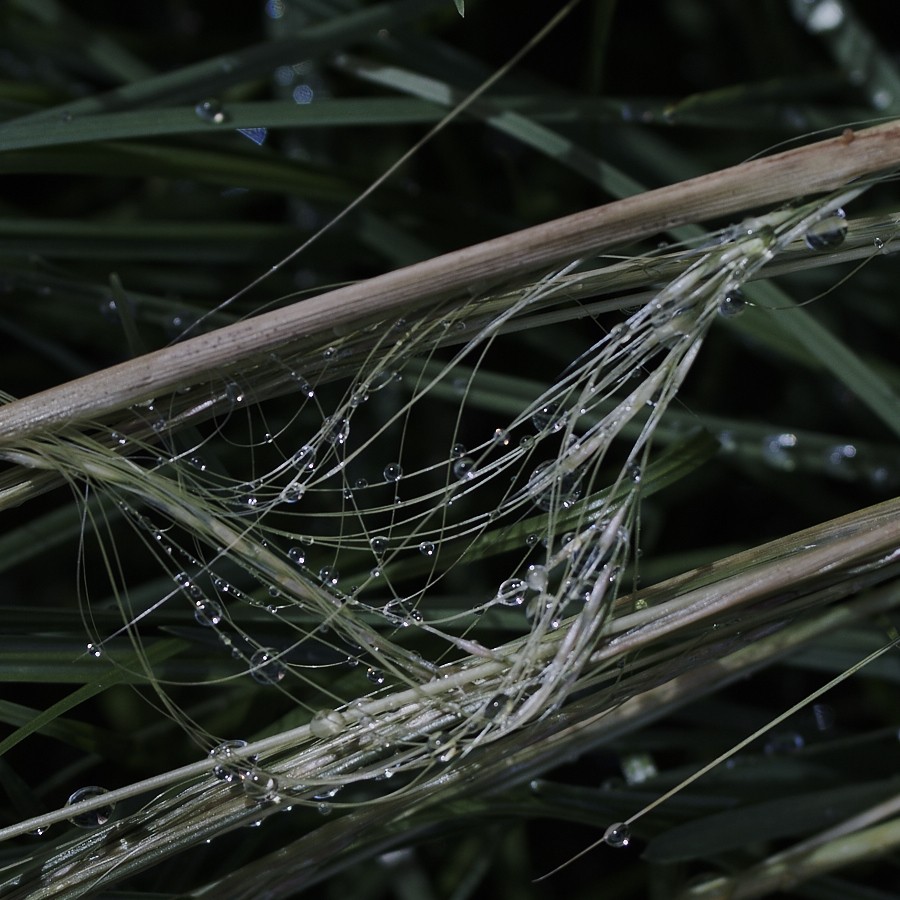 The problem, though, that I see with presets, is twofold. One, where is the “me” component? Where is the identity that separates for example, my shots from Pascal’s as we walk the same path? Is it merely different presets, gear being just one of them, experience another? Alas, I think not. Else, my adopting his presets, and -hey, presto!- I’d produce Jappy-worthy shots. Not quite that easy…. 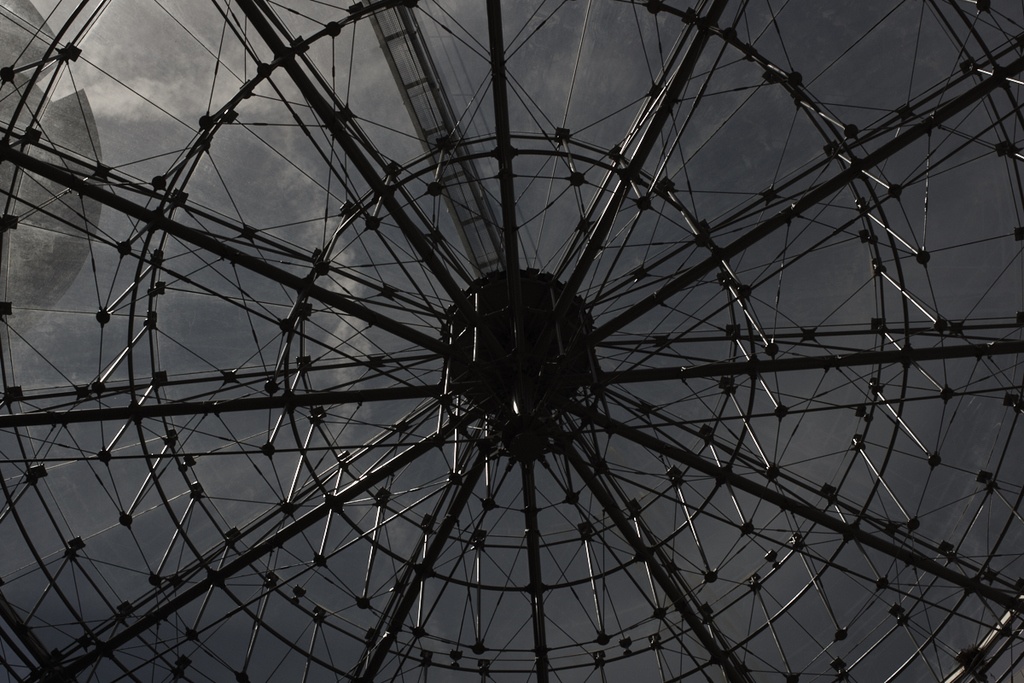 The other component I see as a problem is that, the more one relies on presets to shoot, the less one develops as a photographer on all counts: visual identity, technique, creativity. This path of “lesser development” leads to the Huawei P20 Pro smartphone, or the Arsenal for Sony shooters. In both cases, artificial intelligence decides what and how to shoot for “best” results. It is PHD photography, where PHD stands for Press Here, Dummy!. 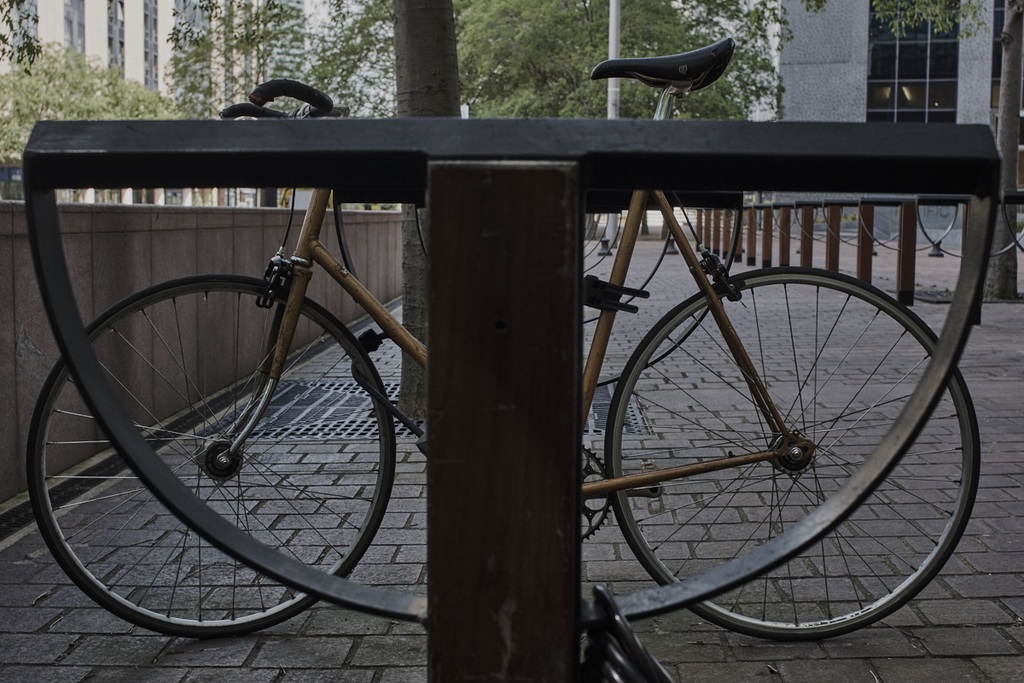 Hence the reset, and the quest for Wilson. This is not about the results, but the process. Though that doesn’t mean forsaking presets. It means being their master, rather than their slave. Not needing presets in order to achieve, but choosing to achieve in this way this once. Not looking for them, but finding them as the best possible tool for that one shot.

In my case, my reset has been the best thing that happened to my photography since padawanning. Shooting flowers, an habitual target of mine, and La Défense, one of my most frequent haunts, showed that a preset “works” even on grounds travelled many times. 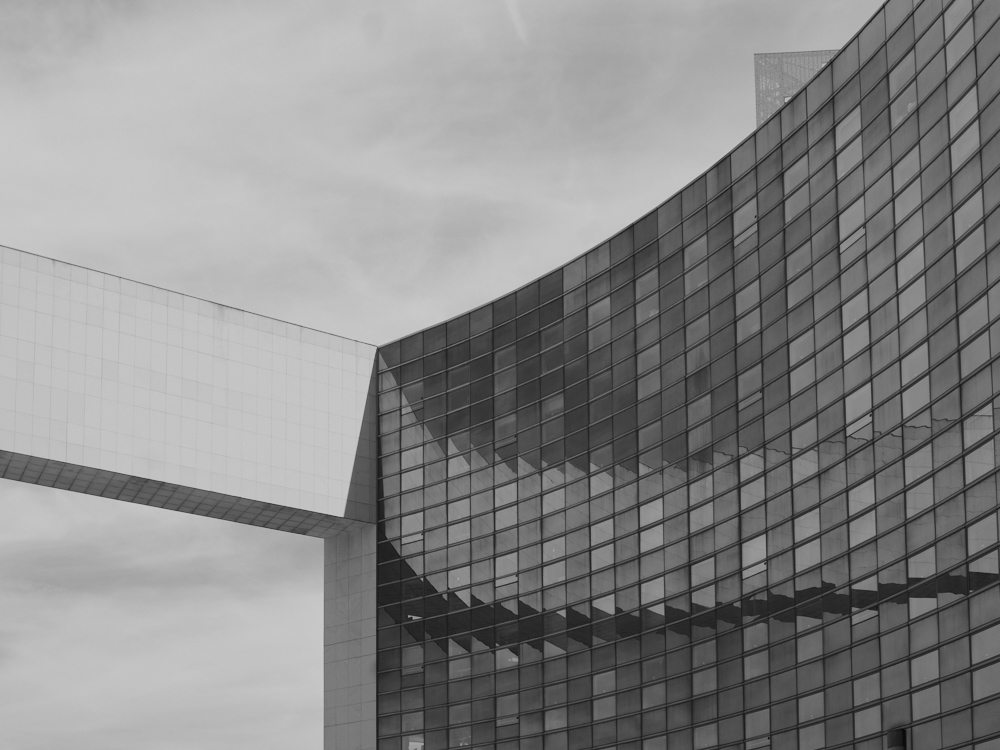 In a memorable address to students of Stanford University, Steve Jobs gave them the following sendoff: “stay hungry, stay foolish”. That is a good way of describing the reset mindset. 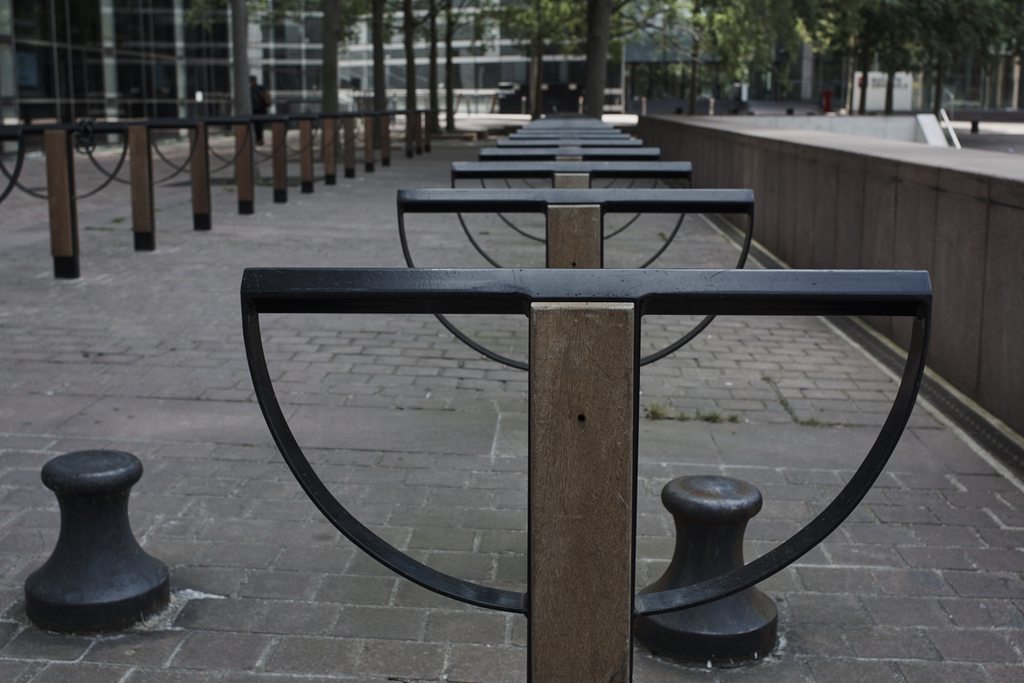 I am sorry, I need to leave you now. My sonar reports something large underwater heading straight and fast for the Pequod… There it is! Just let me press the trigger….. 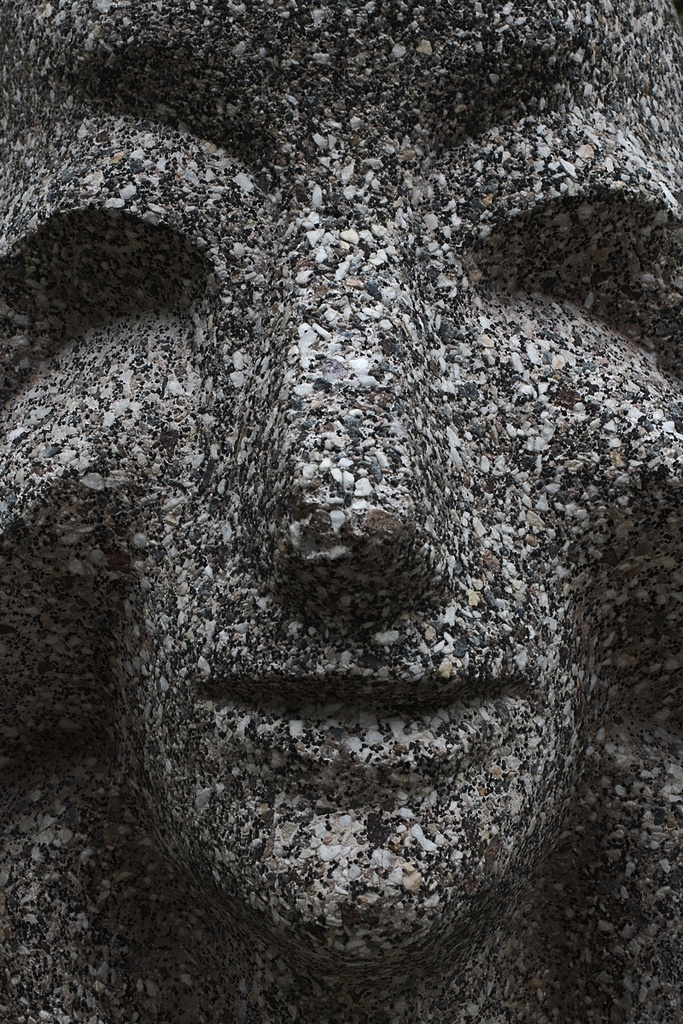 Oh, and for those of you interested in gear, I played briefly with a couple of superb lenses, each in its own category. As AF lenses go, the Zeiss Batis 135mm f:2.8 is a delight. But the one that really rattled my cage is MF. The Zeiss Loxia 25mm f:2.4. That one is a gem. Not over-large, not over-expensive, and delivering awesome IQ if my test images are anything to go by. Who knows, maybe MM. Zeiss will make it possible for DearSusan to review one?