In the absence of comment-worthy photographic news, this Monday Post turns into yet another exposition of my favourite photographic biases: all photographs are lies, photography is utterly subjective, just let’s allow digital manipulation in the photo world. In exposing this to the world, I feel a little like the little creature below. 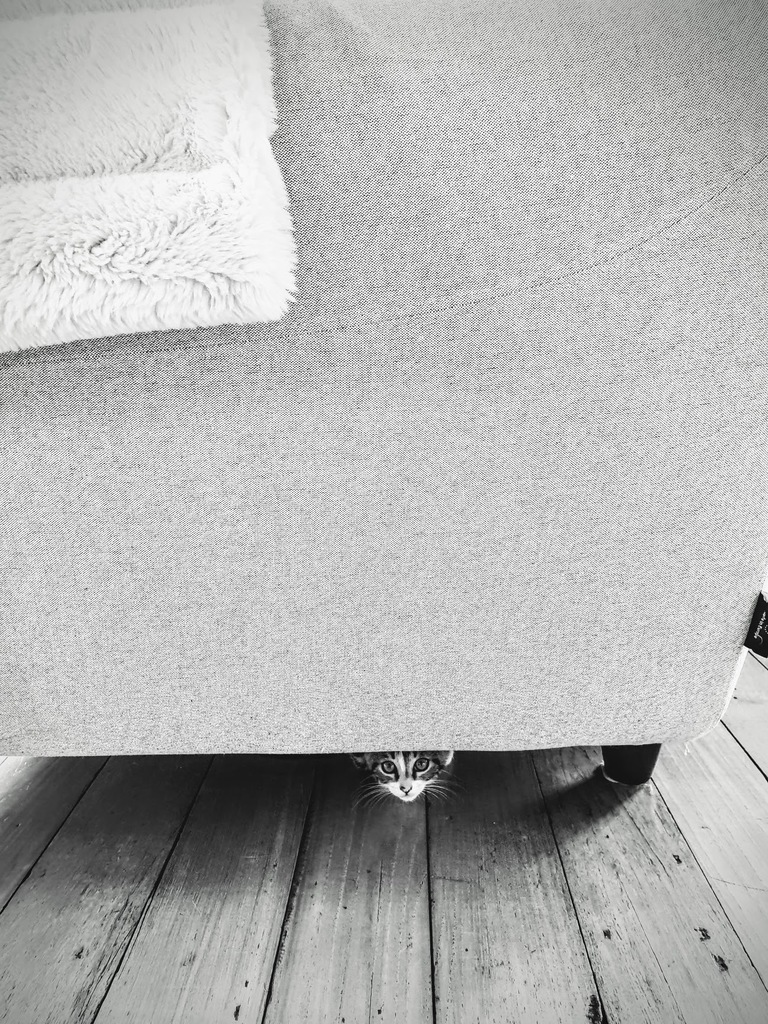 You needn’t read the rest, now that I have spoilt the ending. But, for those with time on their hands, I’d like to elaborate a little further than in this initial article. First of all, here’s the enemy I’m fighting, that concept that, just because the camera is an objective tool, users are expected to depict reality as it is (exhibit A). A corollary of which is to perform all of the work prior to using it, and very little in PP.

To me, this is wrong on so many levels that the post has to present non-photographic arguments alongside more conventional ones. 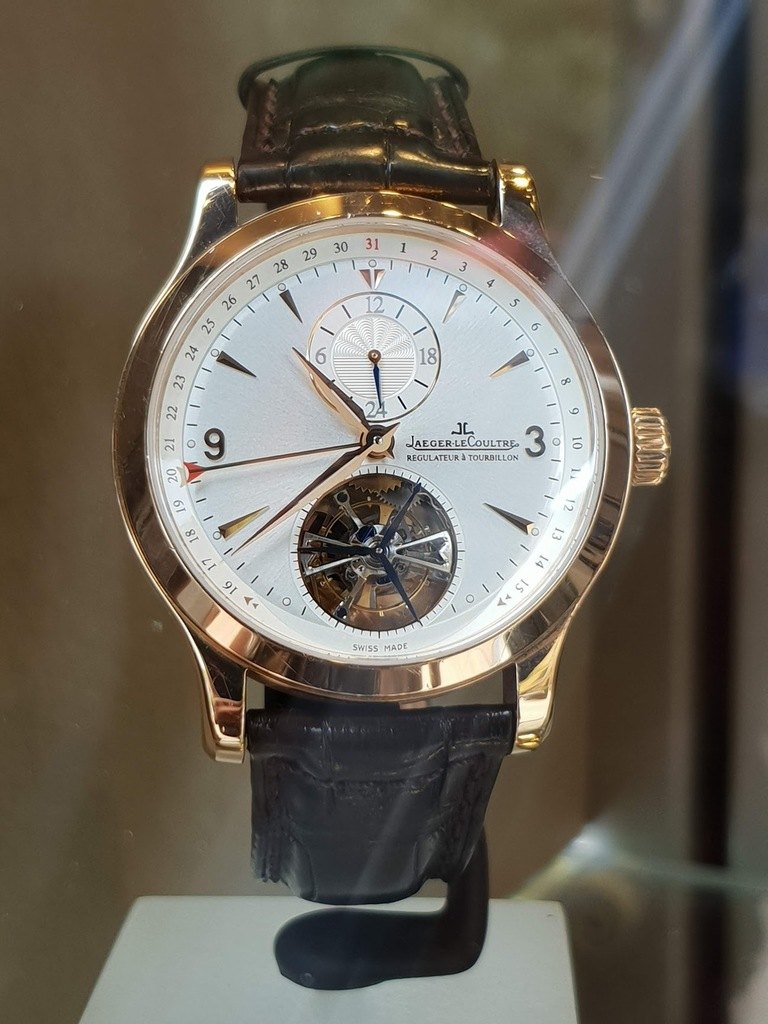 Coco Channel objected to short skirts. “Who on Earth would want to see an ugly articulation?” (speaking of the knee). Some react in the same way to seing the innards of a watch, as if holding the guts of a dead fish. Others will feel an almost fetishist attraction to the tourbillon in this Jeager-LeCoultre.

Yes, there are many photographers who have produced masterpieces without resorting to post processing. But (1) they are a small minority and (2) requiring this of all togs is similar to requiring all students to be good at maths and physics (the so-called important topics without which you have no academic future in many countries). Are juries and critics just bullying competitors because they were bullied academically into thinking that their topic is an inferior one ? If so, time to grow up, maybe ?

At least, making it clear that photographs must be editing free has a simple elegant clarity to it. But more often, we are expected to draw a fuzzy line between acceptable manipulation and unacceptable manipulation. Let’s follow that road. I’m guessing tonal manipulations are allowed, because the great masters of old (read film-era, the dichotomy is that simplistic in the mind of many critics of manipulation) all did it. Do you think this is exactly what Eilean Donan looked like when I visited? (Seconds later aliens flew in and it was only through the intervention the Avengers that’s I’m able to write this today). All this image received is tonal editing and yet it is far less realistic that if I’d only cloned out the flag and pole.

This, by the way, is how the scene was recorded by my camera. Dust spots, underexposure, colour cast and all. 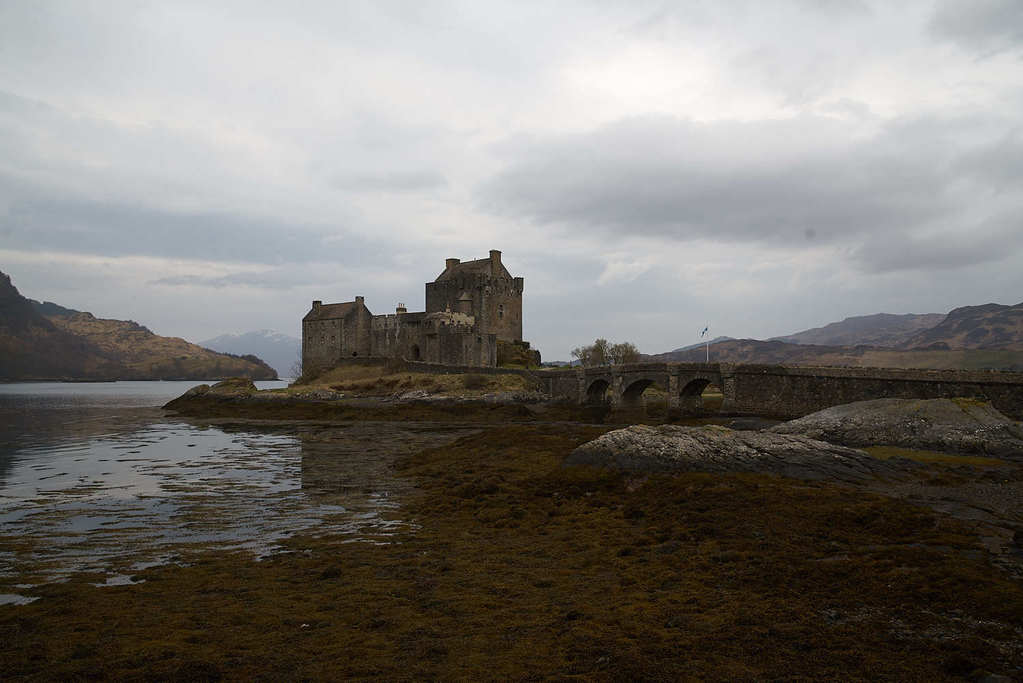 So, where do we draw the line ? Here’s how I understand it.

It goes on and becomes more and more interesting the further up the editing scale you move. I used to work with Daniel, a very talented 3D artist. Get this : he’d pay models and photograph them naked, then dressed them up virtually and surrounded them with exquisite invented scenery. The models loved the photographs so much that they ended up sending naked pictures of themselves for free so that he could continue creating more imagery (they were pros and, for him, too expensive for repeat sessions). In that final scenario, there was no photography involved in Daniel’s work. Initially, there was. The final images looked identical. Where do you draw the line ?

Like pretty much any topic you care to think about in today’s world, it’s all about TRUST !

If you’re willing to pull the thread to its very end, all of this amounts to a simple matter of trust. We live in a super high trust society. But we think we live in a low trust society. Not a day goes by that you don’t make 100 life-threatening situations without even thinking about it because the trust built into the fabric of our society is so incredibly advanced. When someone gets killed at a malfunctioning traffic lights, it’s a one in a 100 million chance and makes TV. Traffic lights and our response to them are trust mechanisms that allow us to travel. When your captain tells you about your flight, there is no mention of”hopefully, we’ll get there safe” because planes are super-super high-trust vehicles and companies operating them are super super high trust companies (in spite of what the TV says). Your bank, hate it as you might, is a super super high trust establishment. The food you eat isn’t poisoned. It’s often poison, but that’s 100% your choice (sugar, caffeine, salt, pesticides, hormones …) not a defect or misconduct. 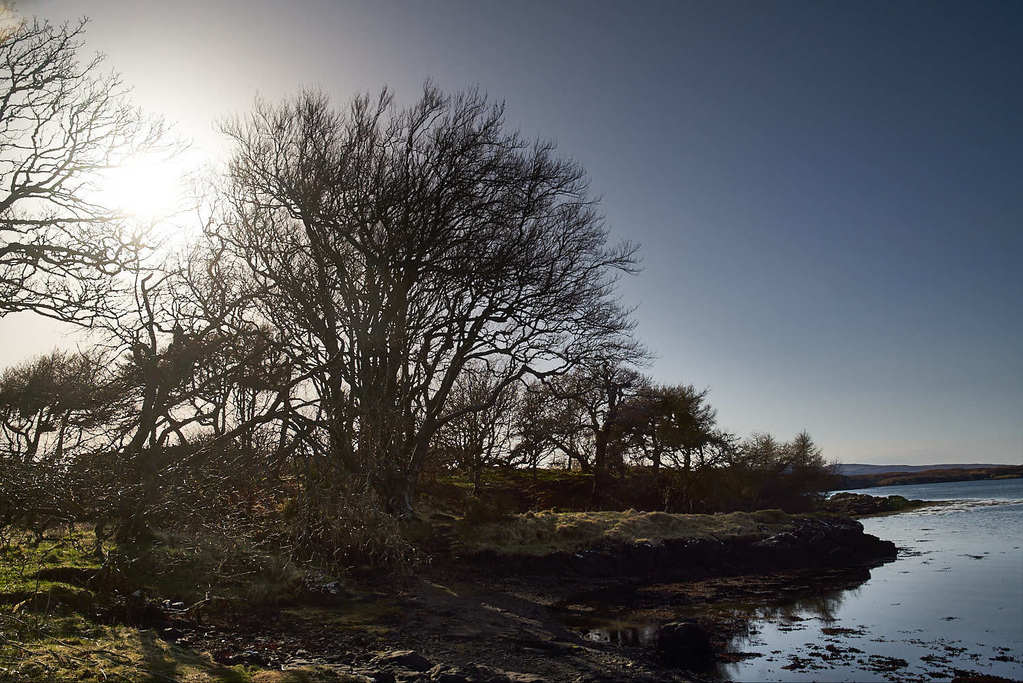 A photograph of nothing, still heavily edited

Bitcoin, on the other hand, is a currency based entirely on lack of trust. It’s a based on buggy software, for one thing. But, mostly, the underlying blockchain (while a brilliant a useful idea) hinges on replacing the trust we place in ourselves and in institutions by trust in an algorithm. Is that the world you want to herald ? If not, then trust photographers will do the right thing. If someone cheats, no one died, no biggie. Their loss, really.

Besides, we have an eye for truth. Most extreme editing is going to look ridiculous. If you’re organising a competition, why not explain why you aspire to see non edited photographs and let the photographer decide what to do and explain it in his/her submission. The jury can then judge the photograph and the process.

So, all in all, I can’t think of a single good reason to forbid digital editing in photographs and there are tons of pretty obvious bad ones. It’s really a matter of trust respect and being willing to investigate a situation properly rather than rely on a bureaucratic rule that cannot be put into application in a fair and deterministic way.

Or am I missing something ?