To me, Seiko might just be the best watch brand on the planet. But don’t leave just yet. Let me explain.

Here are a few criteria that make a watch desirable to enthusiasts :

All of this, projected onto the various dreams of wealthy buyers gives you a (debatable) horological leader board that looks something like Patek Philippe, A. Lange & Sohne, Audemars Piguet, Blancpain, Breguet. But, beyond those basic elements, already quite subjective, several other factors contribute to the perceived value of a watch :

Interestingly, this horological pedigree is quite unrelated to collector value. A. Lange & Sohne, quite the equal of anyone else in that list, is nowhere near as good an “investment” as Patek Philippe. Swiss and image brand seem to dominate residuals more than anything else. Rolex, an English-born brand that grew through acquisitions rather than in-house research and didn’t even make its own movements until 2004 has gained cult following through an obsession for quality, projected via numerous celebrity ambassadors. Jeager-Lecoultre, on the other hand, represent as good an investment as a pre-Tata Jaguar in spite of a very high level of expertise in movements (which they sell to most of the top brands), because of a much less vibrant image.

On top of these more famous brands, there are the “custom shops”, smaller companies that produce very limited runs of eye-wateringly expensive pieces (Richard Mille, for instance, charge millions for some watches, in order to finance research in new materials and techniques, and über-rich buyers can’t get enough of them). And equally small companies trying to provide originality at a best value for the buck price (photography’s Ming Thein started a company that comes to mind here, offering innovative dials and philosophy) also complete this very brief (and probably inaccurate) tour. 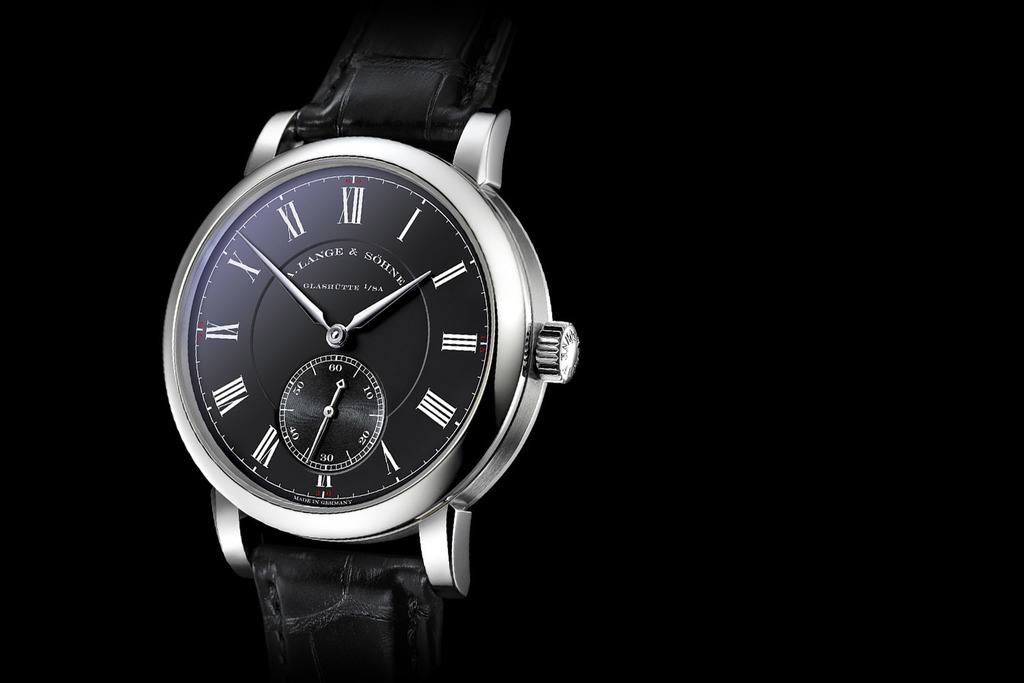 Which just goes to show how well the industry as a whole caters to the cravings of a wide variety of personas. Some seek status symbols, others want to feel the adventure, the historical value, the bling, the craftmanship, the Zen … In the same price bracket, you can find rose gold watches covered in diamonds, for the ultimate bling experience, or you can enjoy the even more perverse experience of a movement made of gold (to be amagnetic) and covered in dull-looking platinum for the ultimate in stealth-luxury.

Most people don’t “get” it. If the differences in finish can’t be spotted with the naked eye and a 100 quid quartz watch is more accurate, why bother? What’s the point?

Fair enough. Except that you could say the same of more or less any other human endeavour. If you substitute “so what?” for “why?” in the 5 whys analysis framework, you can pretty much nullify the point of anything we have ever thrived to achieve. The answer to “what’s the point?”, then, is a resounding “because we can”. Much like in any sport, artform or technical challenge, this pushing of the horological boundaries is the best we can humanly achieve. 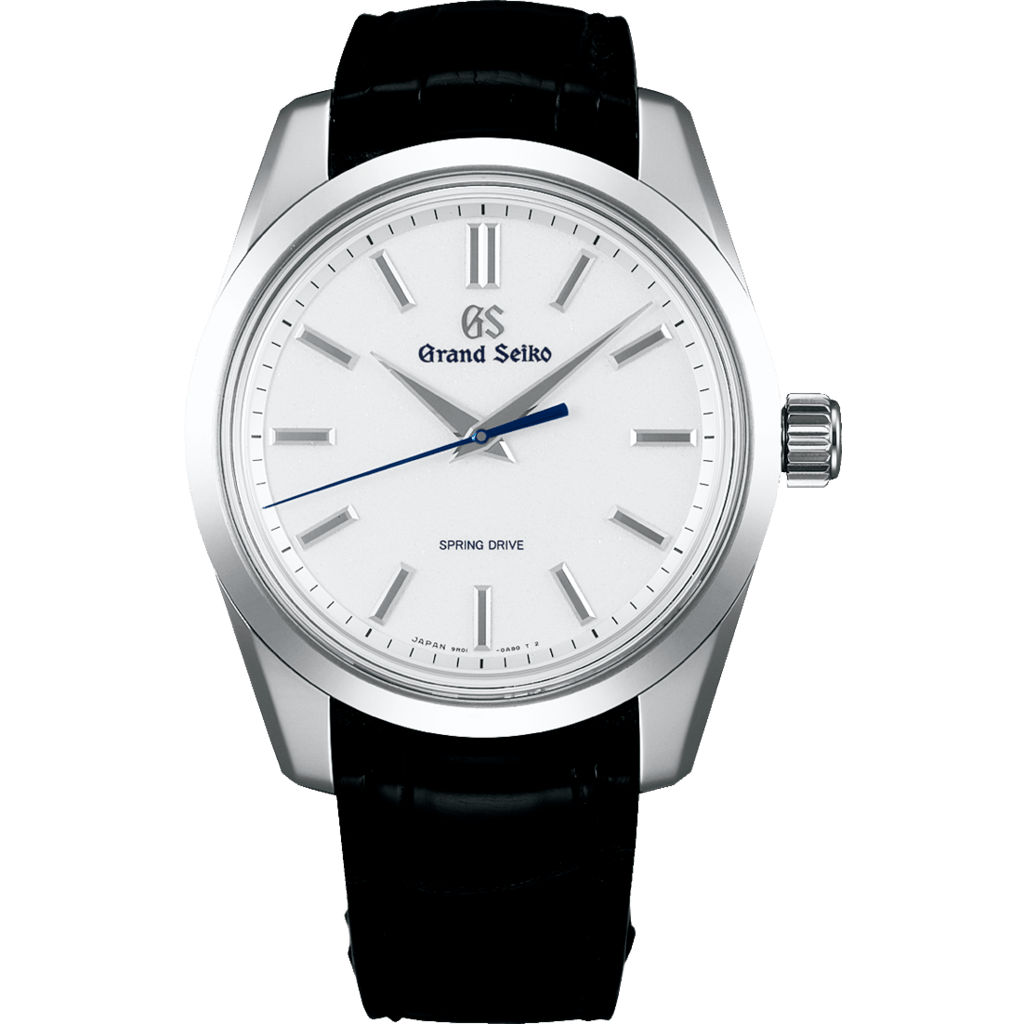 The most interesting watch? (c) Seiko

Cue Seiko. There are numerous reasons to consider Seiko the most important watch brand on the planet. No it’s not Swiss (neither was Rolex initially, neither is A. L&S, neither is Bremont, neither was Breguet … you get my drift) and yes, you can buy a Seiko for 50 quid and yes, most are quartz-based, battery operated … But here’s the deal :

Enough with the panegyric. I’m not saying Seiko is superior to the other watchmakers. Heck, I don’t even own a Seiko (yet). What I’m saying is that here’s a company that thinks outside the box to offer the most rewarding experience in time keeping at a price that many can afford (with some effort) and that has managed to combine a deeply human experience with the highest technical innovation in a search for purist perfection. In that, they stand alone. 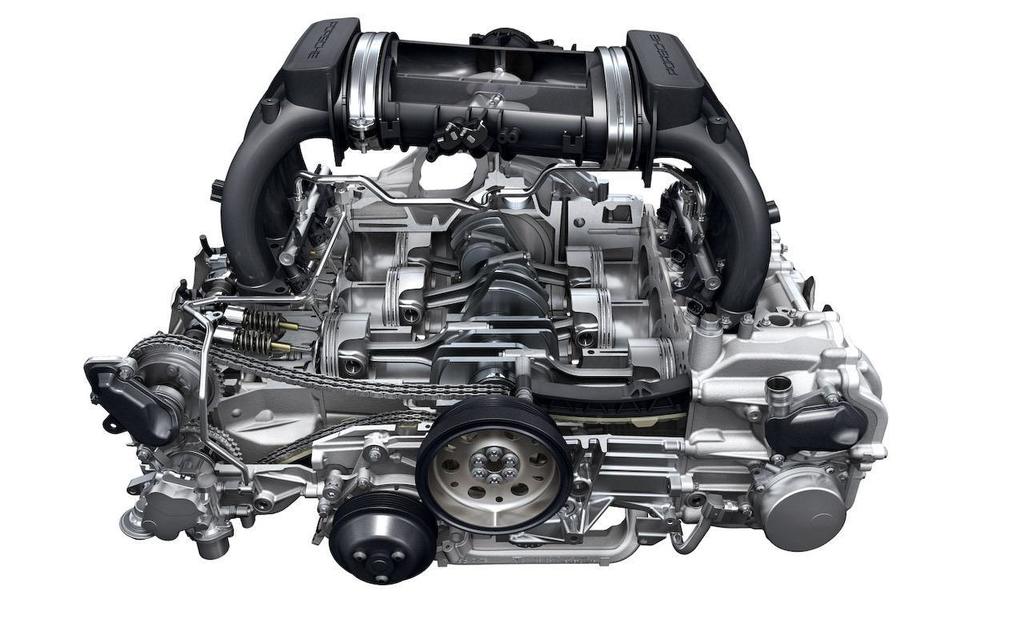 Similar attention to philosophy exists in the automotive universe. Whether you worship the elegance of the vibration free flat six boxster engine placed in a perfectly balanced Cayman, the pathological attention to detail and sterile-room build-quality of a Nissan GTR engine, the hoonigan simplicity of a Hellcat, or the design philosophy of Mazda (doing what’s right rather than bowing to bureaucratic nonsense, enjoyment over performance), you can purchase a car that was designed for a specific type of user with very little compromise to others.

What of the photographic universe?

My objections to where the photo industry has taken itself are not usually met with much approval but let me reiterate. To me, the photo world has focused only on technological performance and has lost most of the human element and of the search for a pure experience. Brand-wise, that’s a terrible place to be because anyone who can match your performance at a lower cost will inevitably steal your thunder. User-wise, it has brought about many benefits (more pixels, high ISO,IBIS, a better focusing experience thanks to EVFs …) but also led to some cameras that are as enjoyable to use as your average microwave oven (and others that are more reminiscent of a prostate exam, a very real pain in the arse).

A Porsche Cayman isn’t about performance. In standard (non 718) form, it’s probably left behind at the lights by most of the soulless turbo hot hatches that aggressive drivers use to prove Darwinism. It’s all about balance, handling and subtlety. A Grand Seiko Snowflake isn’t about performance. It’s about the Zen experience of time, with a perfectly continuous and true motion of the seconds hand sweeping over a meditative dial placed inside a discrete and serene case.

That’s not to say that the photo universe doesn’t have its mad inventors and passionate technicians. There are people reviving old lens designs, Oriental brands pushing out of the ordinary focal lengths and formulas, a slew of others producing adaptors so that today’s bodies can make the most of yesterday’s glass, and so on. Zeiss and Leica lenses undeniably have soul. But where is the giant pushing the industry in the direction of purism rather than away from it ? Of the billions of photographers alive today, I can’t think of five that are famous artists proficient in both photo and video. Yet it’s become the norm to create photographic cameras that combine the latest in video technology (which, let’s be honest is a waste of time for 99.99% of users because it’s so complex they will be far better served by their phone). And what about ergonomics? The digital era has fractured the designs perfected over decades of continuous use, whereas the Spring Drive combines the two in such an elegant form of progress. 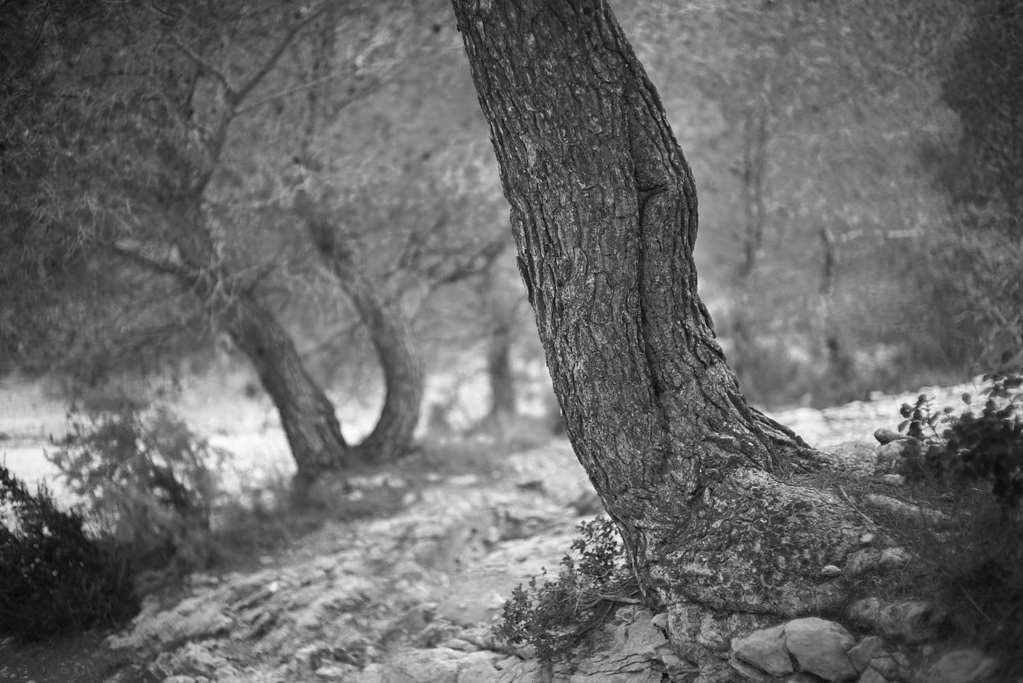 A diver’s watch isn’t a driver’s watch isn’t a pilot’s watch isn’t a sailor’s watch isn’t a astronaut’s watch isn’t a bomb squad watch isn’t a … The horological world is an OR world. But camera manufacturers, after the pixel wars, after the high ISO wars, after AF wars, are now trying to convince us that a product is trash if it doesn’t shoot a million frames per second AND carry the latest video tech AND keep stable during an earthquake AND … (all the while the thing shuts down in the rain, is slightly colour blind and has a menu system that really doesn’t fall into the pathological attention to UI detail category …) Cameras have to cover all needs and get the shot at all costs rather than be as pure as possible for one specific usage and help make the experience and image as good as they possibly can. Desirability is dead. Tool watches are highly sought after. Tool cameras end up replaced by a new model 2 years after their launch. Is it a coincidence that new camera prices keep falling (feature for feature) while new watch prices don’t, I wonder ?