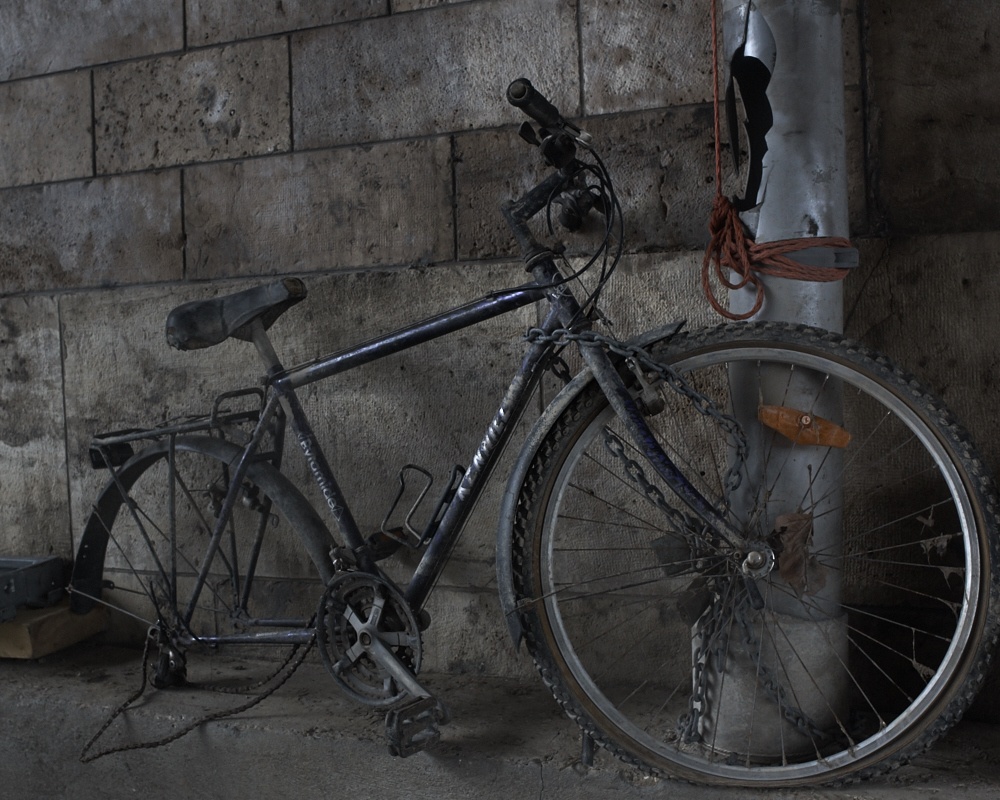 In my previous post, “confessions of a repentant slut”, I write that, if I have already done a certain subject a certain way, I now have little interest if any in being stuck repeating that same picture/shoot over and over again. And having to deal with “lesser gear”, and no longer being “committed” to any sort of rhythmic production both frees me and forces me to rethink how I shoot, and, hence, also what I shoot, or not. 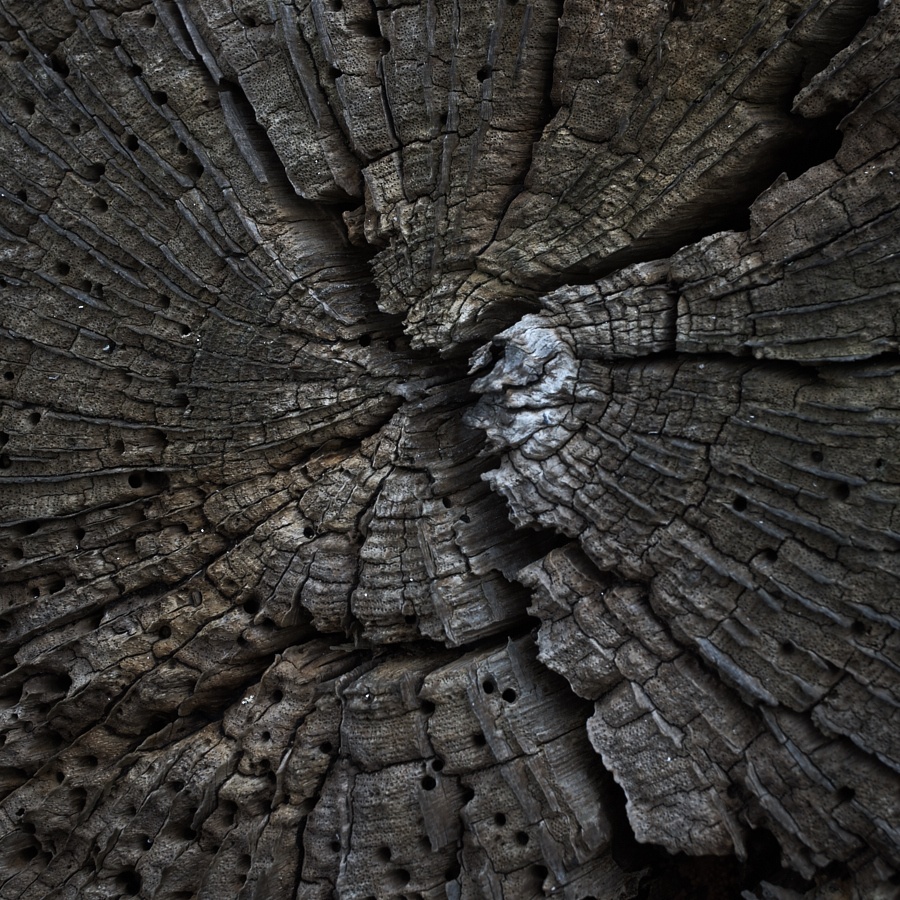 That amounts to a (forced) photographic reset. 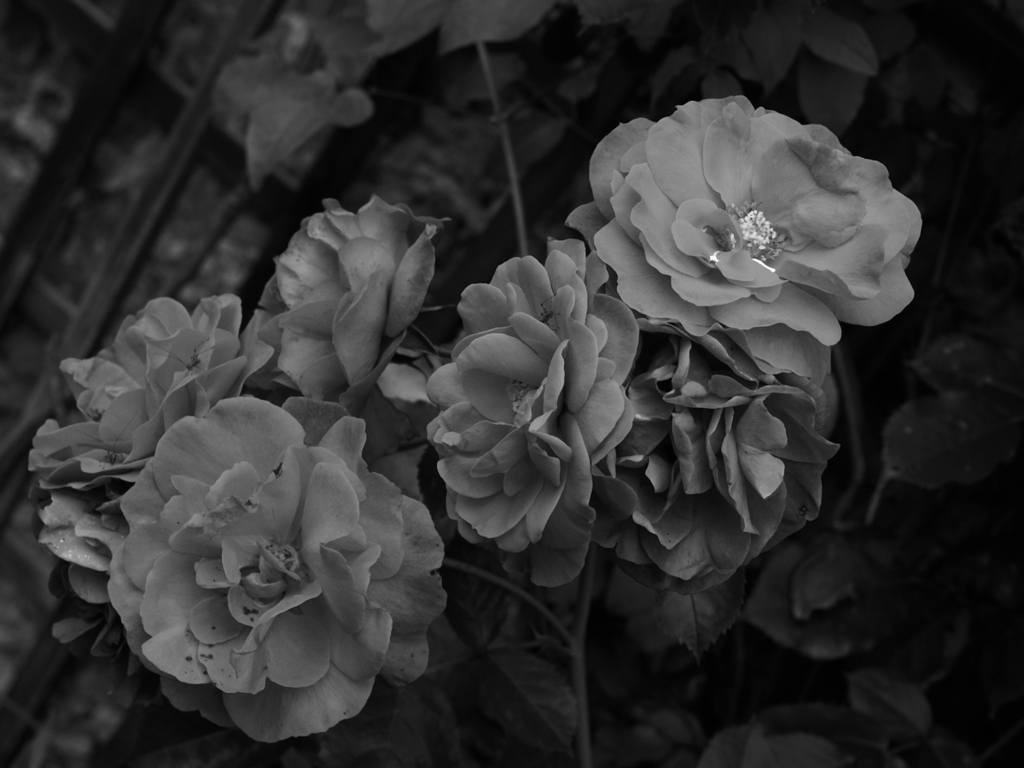 Interestingly, and though we didn’t communicate, collude or conspire on that topic, Pascal posted his remarkable piece about emulating Moriyama. He spends a lot of time studying the masters, and laments the fact that he, unlike them, does not have a ” photographic signature” that would give coherence and meaning to his work. His emulating one master or other often leads to some of his finest work, showing not only his technical mastery, but also his grasp of photographic Gestalt. 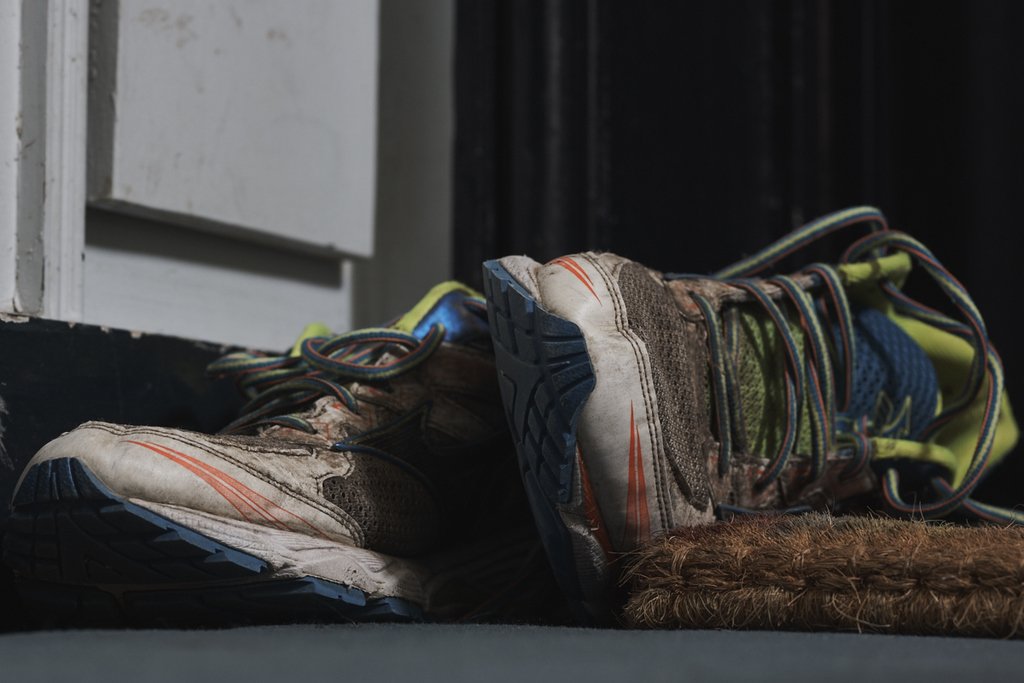 Now, if a photographer’s work exhibits a “signature”, meaning some kind of identifiable visual identity, a “vision”, then it is what I call a preset. A result, a look, a vision, a technique, a method, a purpose that pre-exist before subject and photographer meet. 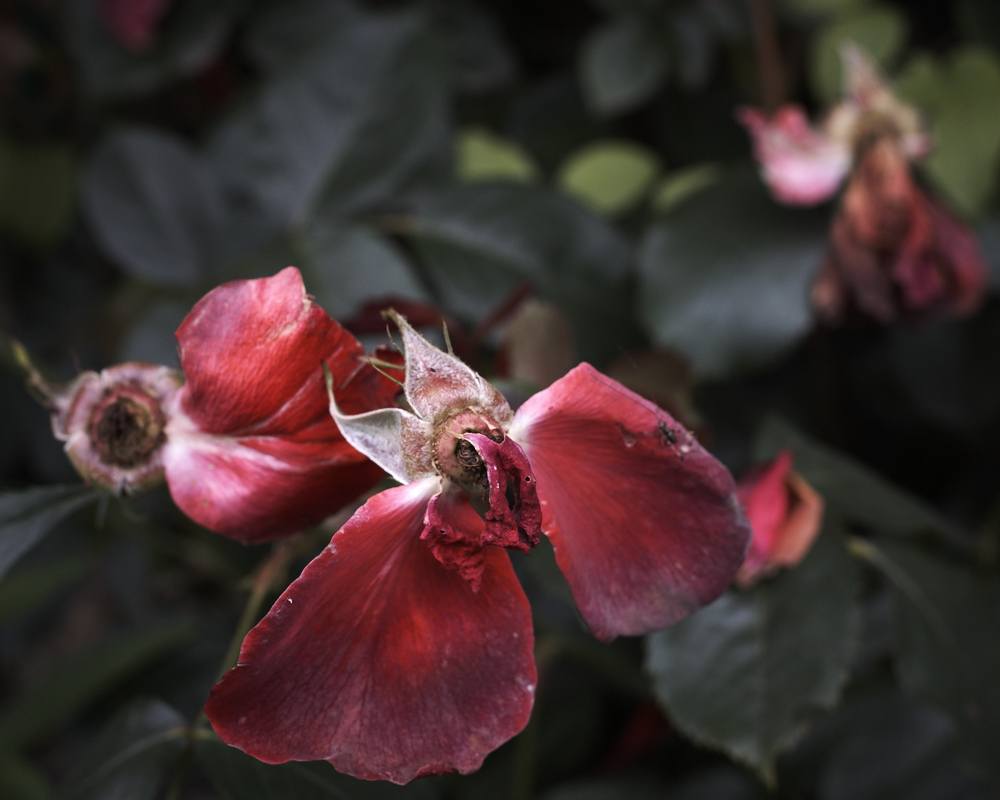 Presets are all over the photographic world. From the explicit ones, such as with Instagram or those included in post processing software, presets are supposed to give you the look without the headache, time, work, mindset, and required competence. Think of a JPEG as being a preset, Vs. a RAW file. Gear can also incorporate what works like presets. Lenses, for example, that have a “signature” (very few have little or none at all) imbue your shots with preset looks. 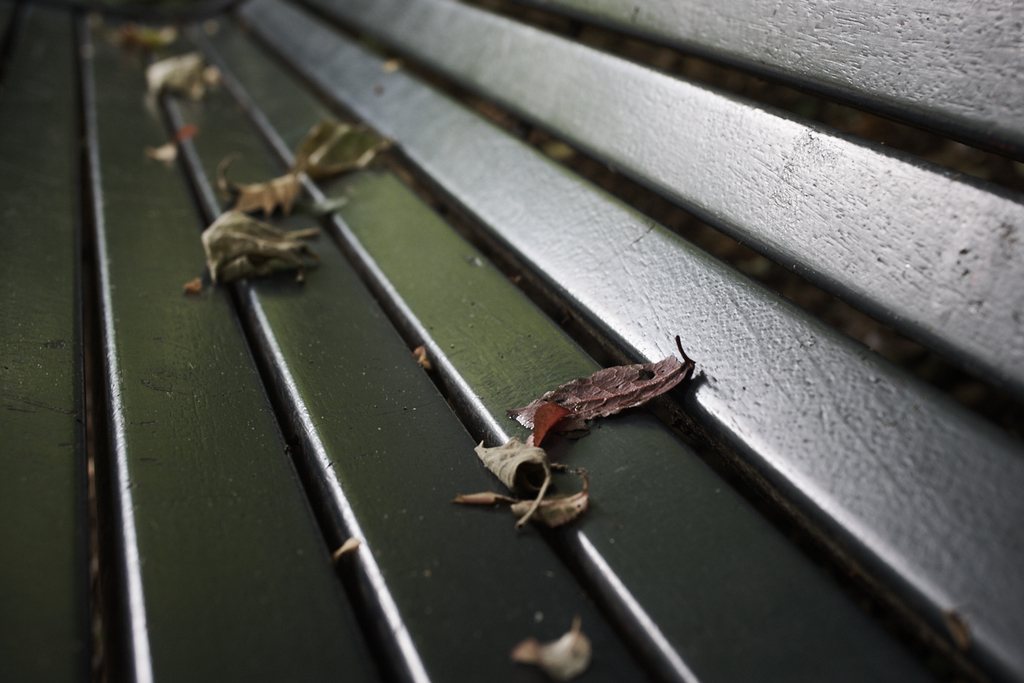 In my prior photography life, I had presets. Typically, for flower shots. Set aperture to f:2.0 or f:2.8. Choose a composition that would suit a square image, with some background faintly visible. If that doesn’t suit, chose by default a 4/3 ratio. Adjust so that subjects fills at least 50% of the frame, but not more than 75%. Set the aperture compensation to -1 stop, to avoid sensor saturation and have more headroom in PP. Choose the point of focus as one offering high contrast, in principle the heart of the flower, or, by default, the part of the flower closest  to the camera. Then Boom! Shoot. And the result would definitely have a certain “look”. 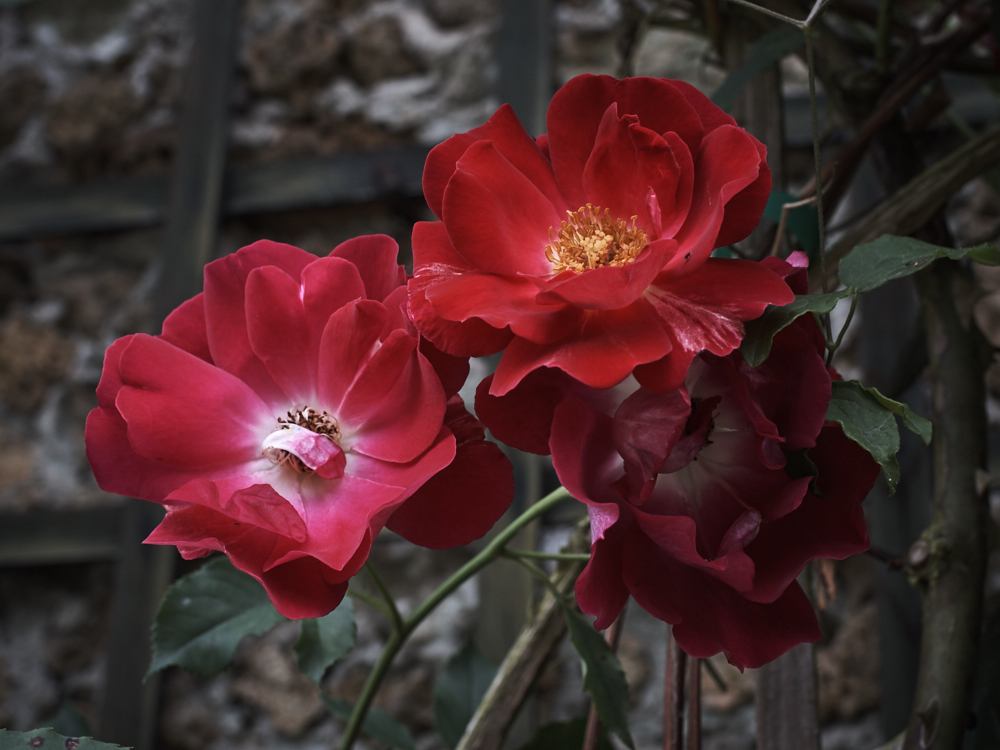 Then comes the reset. Forget the past. The lessons, good or bad. The rules. The quest for results. Shut off the outside world. Become a one-minute hermit, like Chuck Noland desperately alone on his island in the -excellent- movie Cast Away. The only “person” he can “talk to” is a sports ball branded “Wilson”, which he calls by this name. Let your subject be your “Wilson”. Nobody watching, no ubiquitous cellphone to record your dubious moments. Nobody to criticize or to please. The gnawing solitude, but also the freedom from everything and the liberation, and hence the authenticity and truth that come with it. Just you and “Wilson”. Then Boom! Shoot. 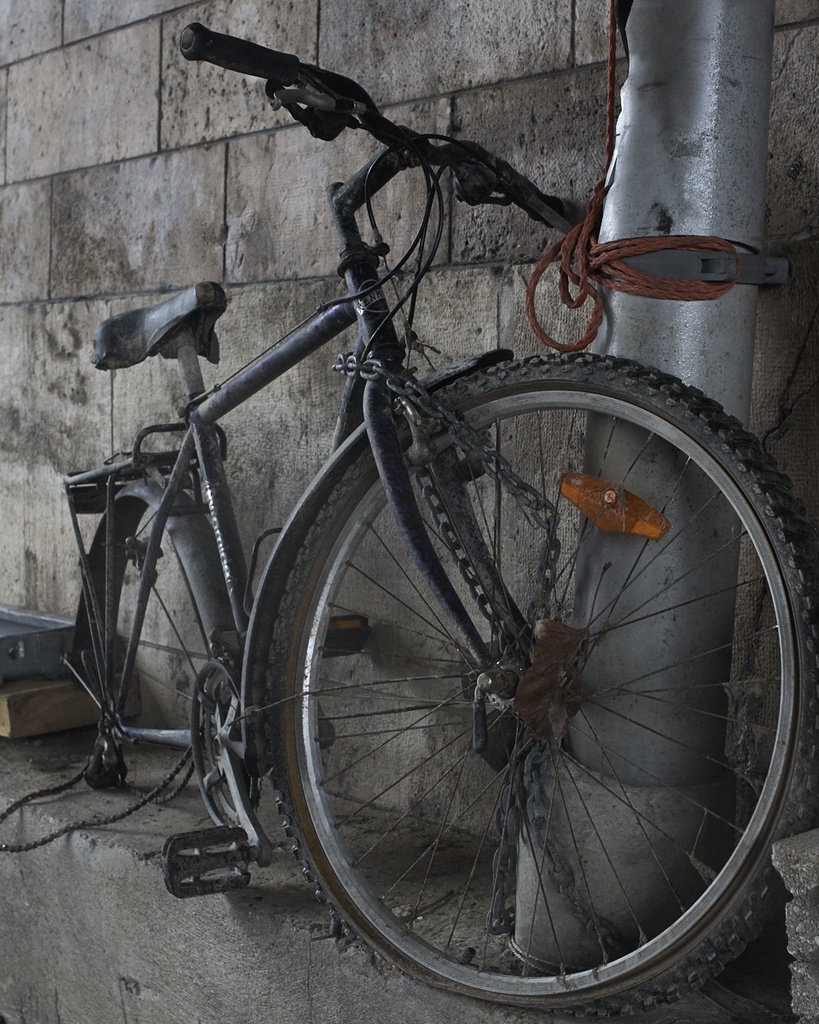 That does not mean that a reset erases everything you have acquired in one way or another, like the special pen in the movie “Men in Black”. It is pretty hard to unlearn what one has learned, and why should we? The key issue here is to keep – and in fact honor and succour – everything that is our self, and throw by the wayside whatever is a method, a strategy, a shortcut, a goal-seeking process, an influence that we like but that is not us. In a word, a preset. 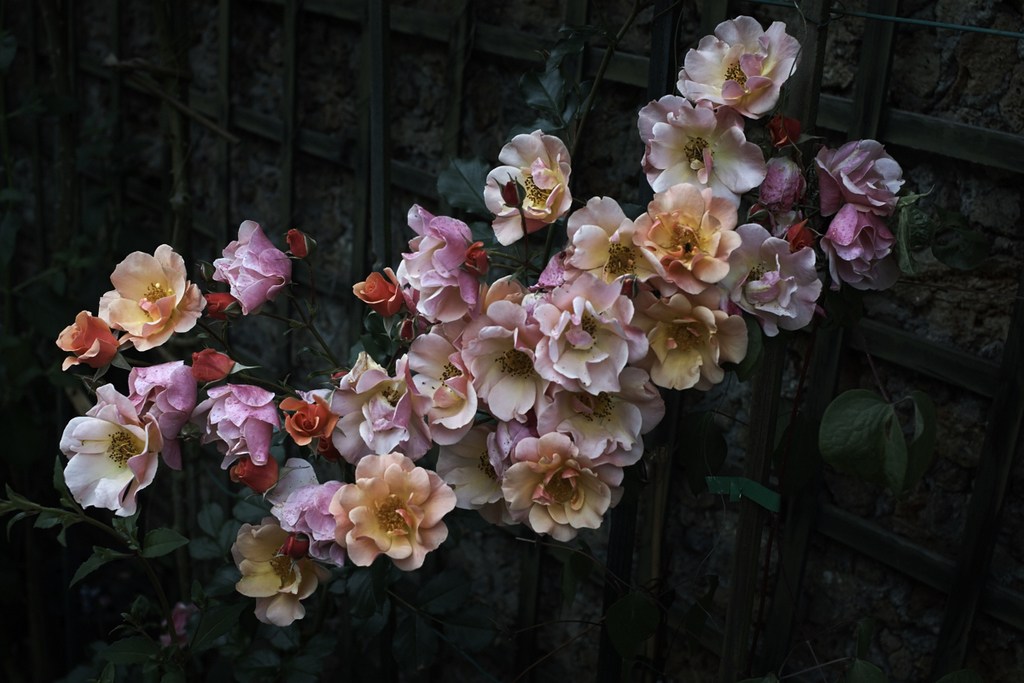 Does that mean that I no longer shoot flowers as per my preset, that I “have to” forsake whatever I did, even if it worked? Of course not, just like coming back from being a bokeh slut doesn’t mean I forsake bokeh. The difference, is, and I exaggerate deliberately, I try to avoid being any kind of method photographer, at the expense of any coherence to my work, and concentrate on any “Wilson” moments that may happen. But I still do broken bikes and flowers… as and when Wilson shows up. Unlike with presets, when you know where you are going, with resets, by definition you don’t, so results may be elusive.

Every shot should, as far as I am concerned, be executed as though preceded by a reset. Yes, it takes time, and, even more, discipline. Like a form of meditation, all in the eye, before the camera is even out of the bag. And then again in front of the post-processing computer. Results can be surprising, even to me, as I begin to explore subjects, situations and treatments that I would never had considered before. Shooting dirty sneakers, or my kettle… 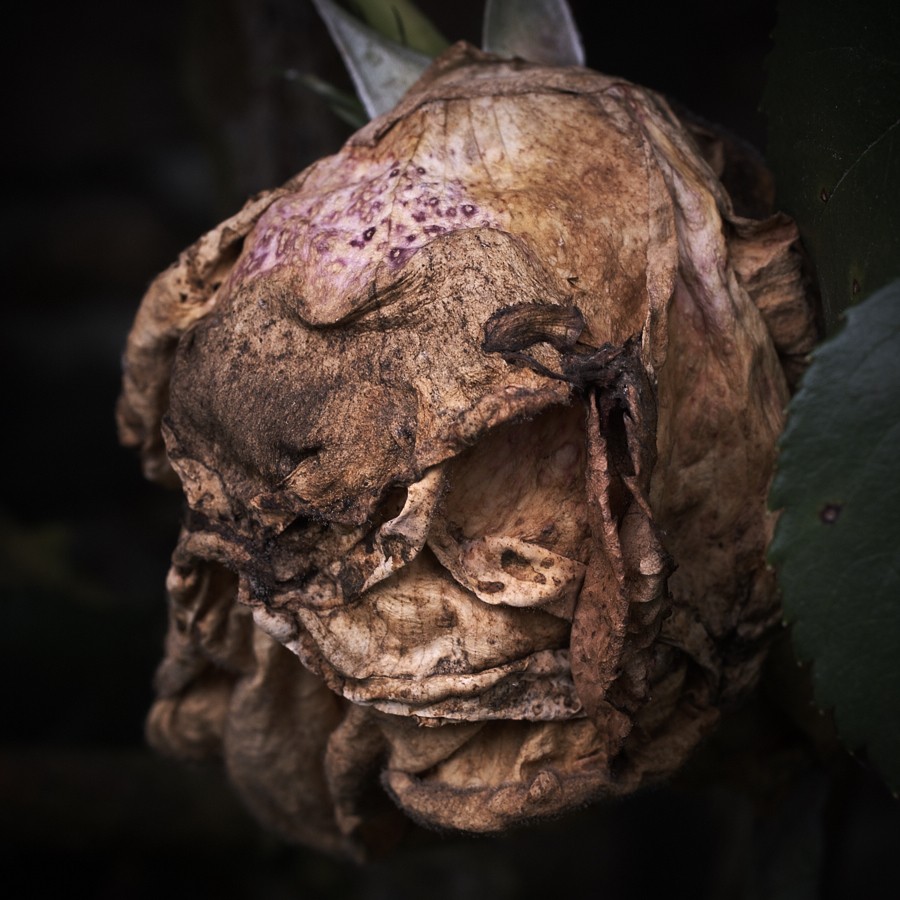 Am I coming to the point of uttering the unutterable, that is that the bloke who stole my camera bag actually did me a favor? Well, right now it could sort of look that way, money and pain aside. Question is, though, can I remain a hermit with my Wilsons, or will the strings of “effectiveness” pull me back to my old ways? Especially if I ever get a “good system” back together. Honestly, that is what is stopping me from pulling the trigger on one. Looking at Otus pictures, reading the Otus story, and the craving is still there, still powerful. The safety and certainty I felt in shooting the greatest gear there was, Vs the nakedness and vulnerability of my Wilson moments. That is of course where the Internet helps, because I am posting under a nickname, and if you think Wilson and I are off our rocker, so what? 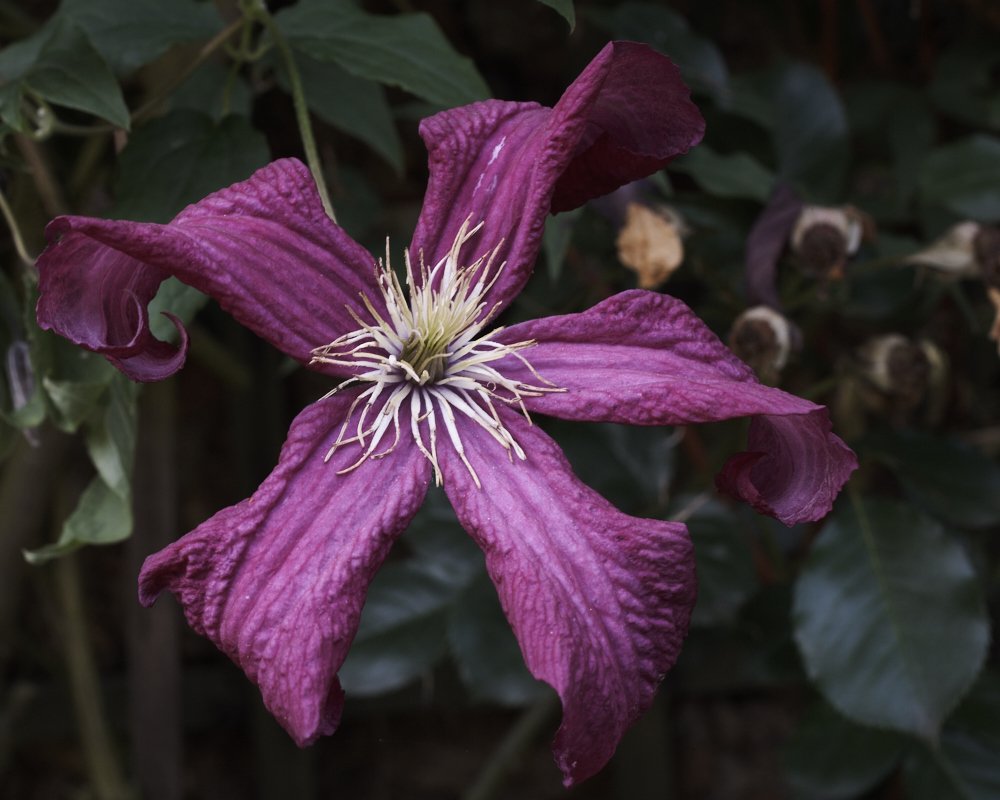 Does that mean that Wilson pics are the only “valid “ones? The only noteworthy ones? The only beautiful ones? The only worthwhile ones? Not in my opinion. People buy tons of postcards, and you can’t get more un-Wilsonian than a postcard. Just as preset-type shots rule on Instagram. I have made qui a few beautiful pictures that are not Wilsons, and I don’t renounce them. Neither do pictures “need” to be quirky or original to be Wilson-worthy. The issue is not the look, or the result, it is the process, the mindset and the toolkit. And the resonance within me. Does this post also mean that I didn’t shoot Wilsons before my “episode”? Looking back at my files does reveal Wilsons there as well. But not enough, and often not recognized for what they are. In some cases, I didn’t even post them, choosing instead images that were “safe”… 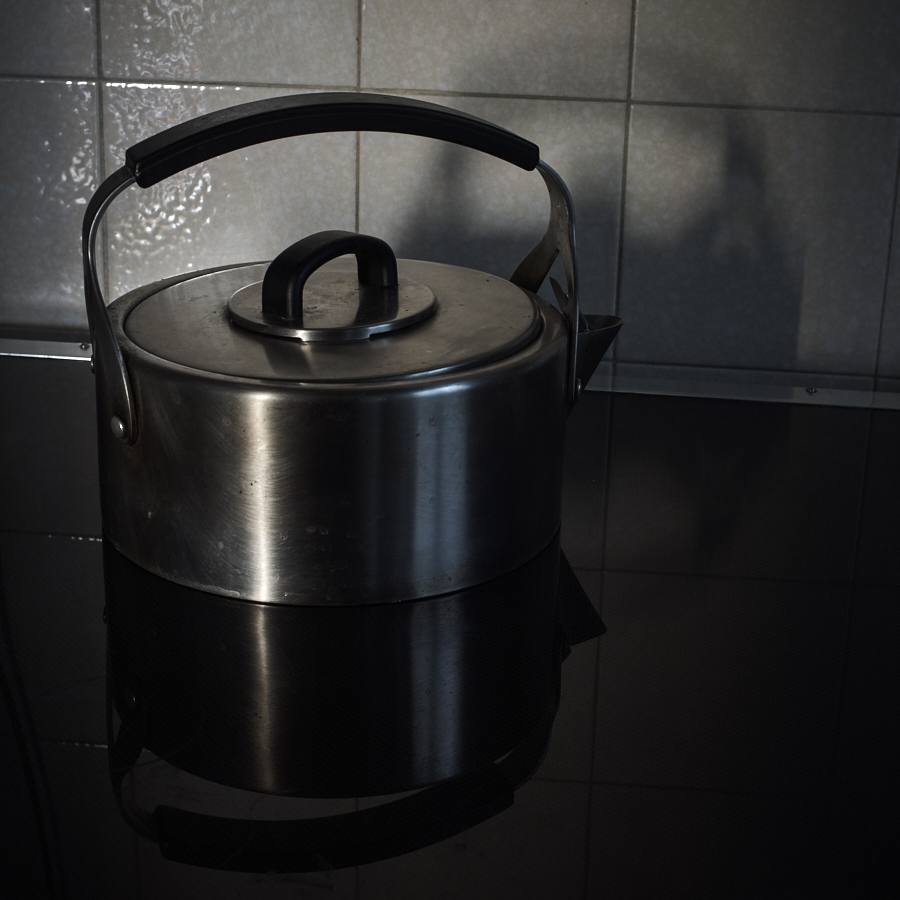 For this reason, this post has only what I hope are “Wilson” shots. Not one that I would have taken “before” just because I knew it would be a cracking shot, or shown just because it looked good. This is also why there aren’t that many pics. ‘Cause I haven’t that many Wilson moments. I think I may need another reset… 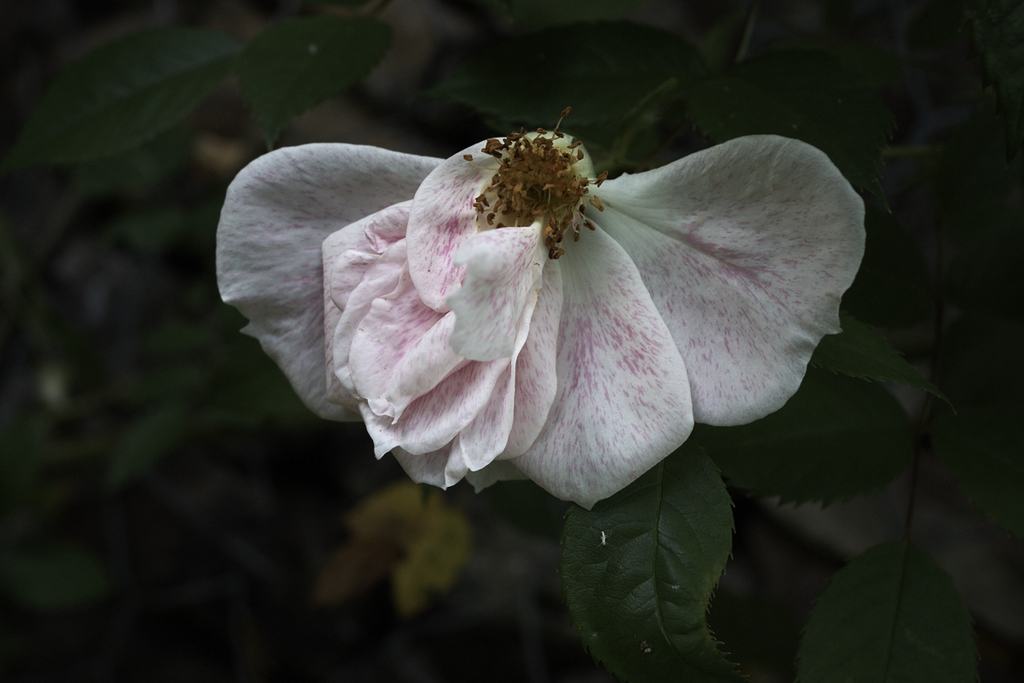 Wilson, my best friend, my soul mate, my double.