Well, GDPR is going predictably wrong. I’m all for protecting the individual against the evil giants but laws that no one understands or relates to probably aren’t the best way to go about it. First of all, the evil giants don’t give a damn about the law. After Yucky Zucky was aked to explain himself at congress (about the Cambridge Analytica data theft) Facebook posted it’s strongest ever quarter. Volkswagen became #1 after the epic Dieselgate fun fair of evil. Those guys dig deep into our egos to fuel their empires and laws just don’t hold a candle to that. Secondly, I’m a marketer by trade and find it hard to describe what needs to be done to really be in phase with GDPR. And, if stats are to be believed, so do most others in the business. Trust a bloated political committee to produce bloated unfathomable laws, one could cliché hastily 😉 I’m not the only one taking notice : econsultancy lament the confusion and chaos, John Batelle laments the cost to the innovation economy, Silicon Republic ask whether GDPR could be used to the advantage of cyber-criminals, PetaPixel ask how bad GDPR is for photographers, Quartz explain how GDPR makes large companies enforce the rules on the small ones (nice touch, that …)

It’s a big shame, really. Promoting the idea of personal data as a social asset that belongs to the individual, not to those who collect it, is both very noble and very intelligent. But it goes against the financial tides that are moving today’s unethical world and comes late in the day, as a global package that will do some damage before it does good. Instead of being agile and on the watch, bucking unhealthy trends as they arose, the 7 principles of GDPR are born late, as a lump, into a world unprepared for them and (financially) unwilling to adopt them. And, as always when two tectonic plates collide … earthquakes follow. 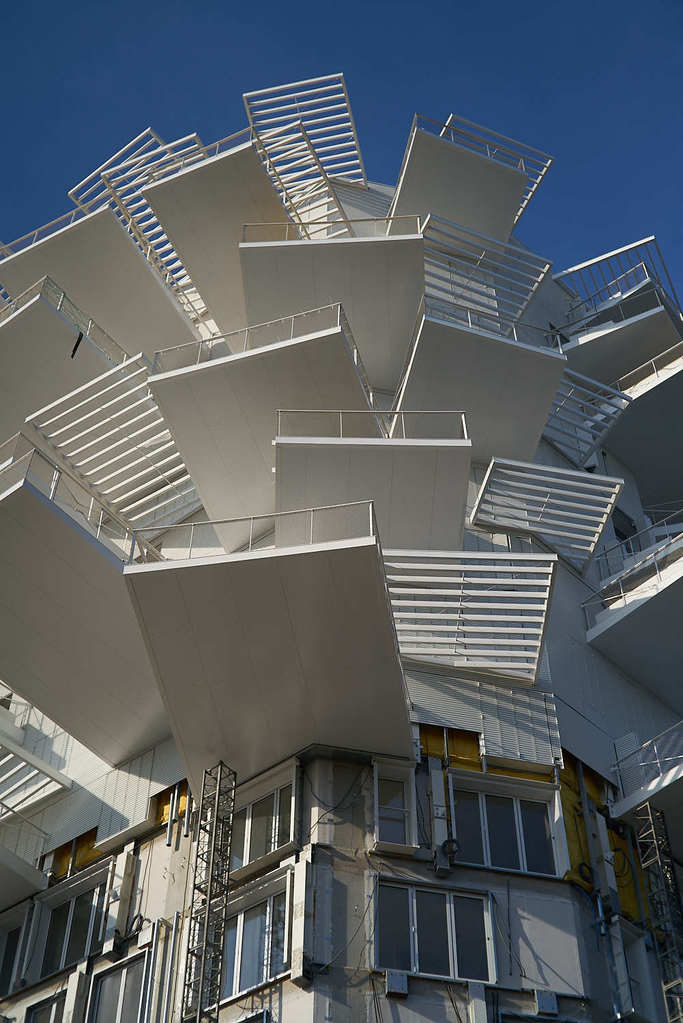 Why mention this here? Because it’s made the curation process behind these Photographic Week Links a whole lot less tractable, that’s why. Oh, I find the links OK but, more often than not, clicking on them now produces this:

So, yeah, now that a vast portion of smaller websites are too scared by the legal implications of not being compliant with GDPR and have chosen self-censorship over being charged with high treason, I feel a lot more protected! No independent news from small websites is the way to go! Turns out you don’t need a Bond villain dictator type to switch off the lights of independent reporting, a well-meaning bureaucracy is plenty good enough.

All this to say that finding interesting links that aren’t from the usual suspects (BBC, Guardian, NYT …) has gotten a whole lot more … ahem … challenging. You probably don’t need me to point out the news from the world’s largest websites, or the most obvious photo e-joints, do you? But the show must go on and here’s a pick nonetheless. By the way, your contributions and their network effect have that much more importance now that straightforward methods have been squandered. Keep’em coming, gals & guys 🙂 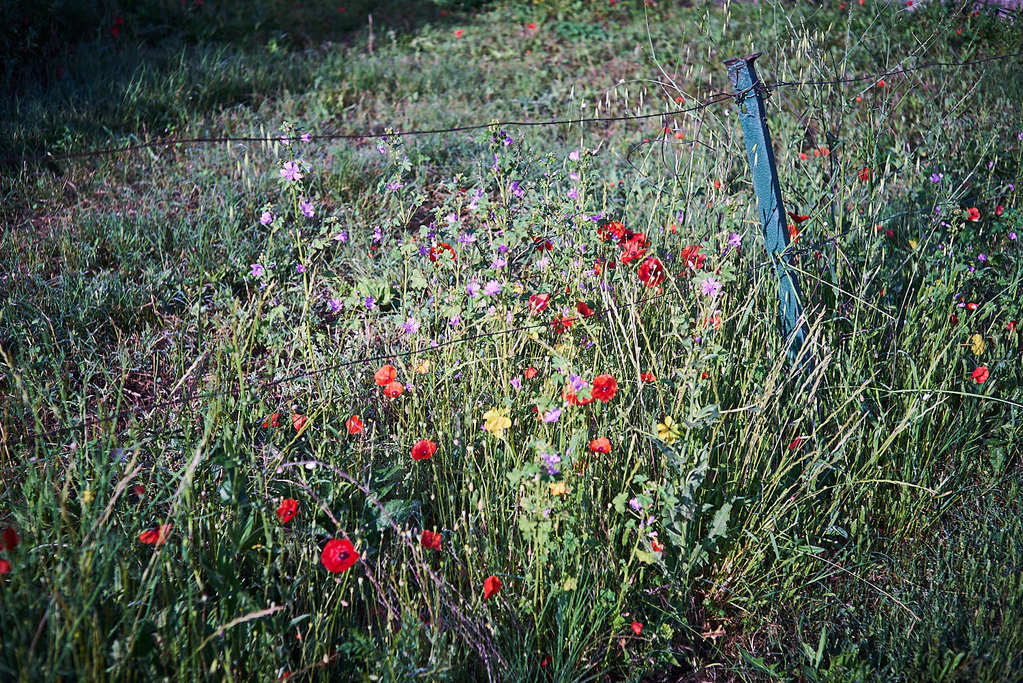 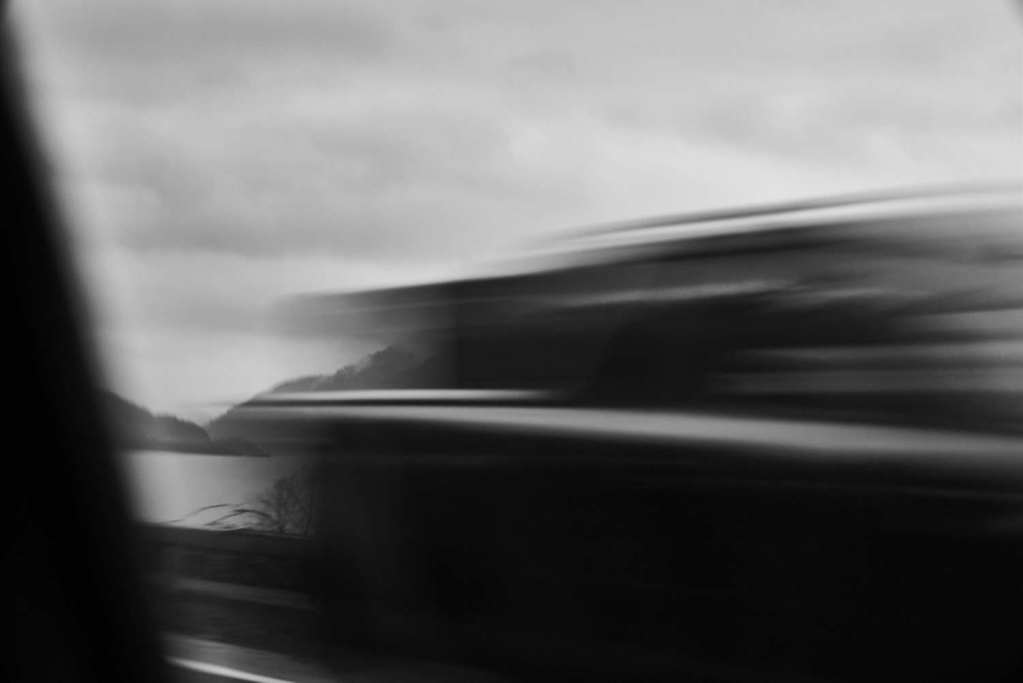 Could the two be related ?