A strong inspiration of mine in contemporary karate is a New Zealand born young master called Andre Bertel. Not only is he physically extremely impressive, his independent mind and personal philosophy speak straight to my heart. 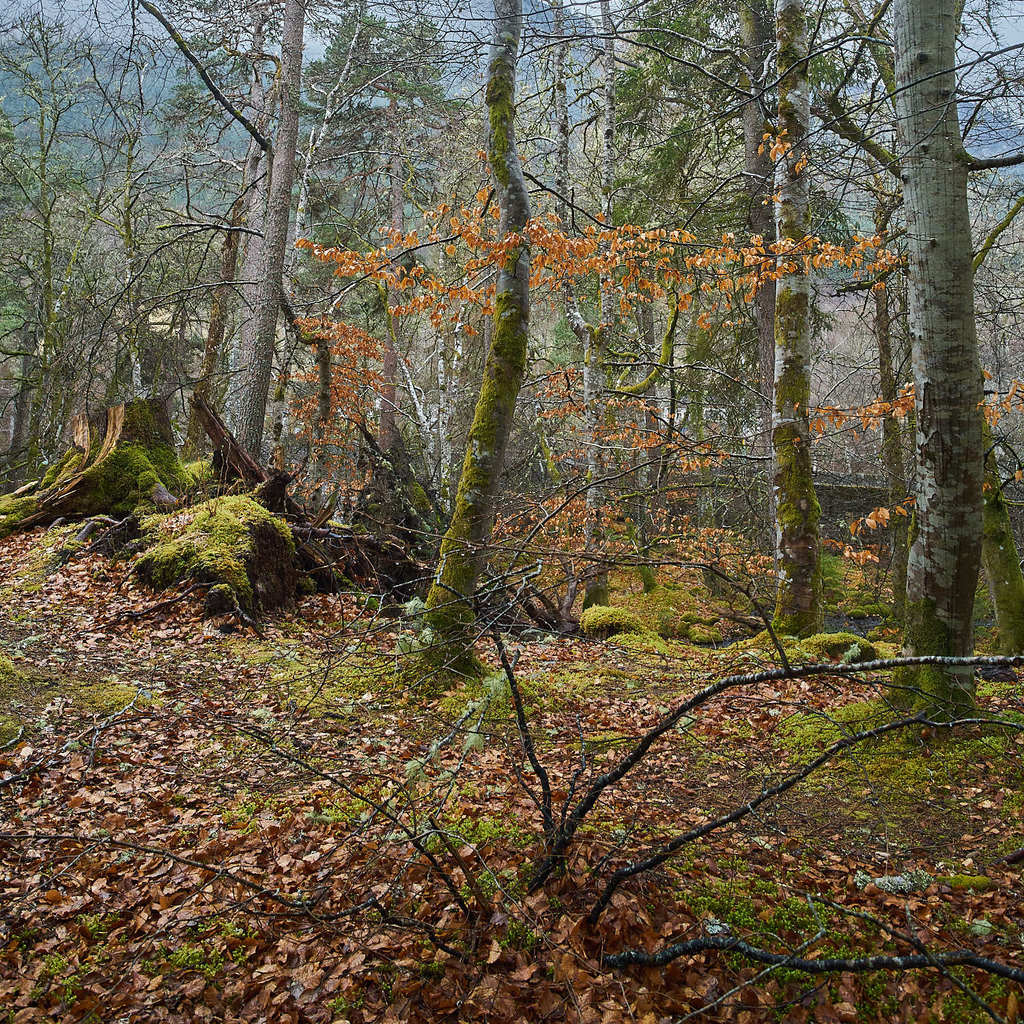 Through some luck, great talent and extreme dedication, Andre Bertel was able to train personally for many years with the legendary 10th Dan master Tetsuhiko Asai.

Now, you might think that a martial art and a creative hobby have too little in common to share mention in an article, even by DS standards. But, when you consider both as a path for personal development (which – like it or not – they are), the similarities become far more obvious. Now, my abilities in both karate and photography are too limited for me to take this concept to its limits. But, in this interview, Andre Bertel shares 3 nuggets that apply to photography just as much as they do to his art.

“My karate is based on traditional Japanese Kihon, which is not based on aesthetics but on the application of techniques … Here in Europe, often karate is focused on competitions, which is only a small portion of what karate is. People talk about traditional karate a lot, but what they physically do in the dojo is not. Asai Sensei would practise for life and death situations, really effective and dangerous techniques. I never learned one tournament technique from Asai Sensei. He never taught me how to score points, he wasn’t interested in it. He would go to the All Japan tournaments but constantly say to me, “it’s for children”. One thing people can do is develop techniques that will work in actuality, eliminating superfluous work used only for aesthetics. Focus on things which are functional.”

What’s the last photograph from a competition that you actually remember as being really powerful and meaningful ? Even those from world-class competitions often have a very strong wow-effect, but very few actually stick. How many have you saved to your computer ? Out of the hundreds of photographs I have downloaded from the web, it’s doubtful that any come from competitions. And let’s not even imagine what Asai Sensei would have thought of social media photography … As long as you focus your photography on the immediate impact that generates likes and tweets, you have that much less mindshare to devote to anything meaningful to you. Instead of which, you can simplify, eliminate the fluff that makes other go ooh and focus on what matters to you at a much deeper level. 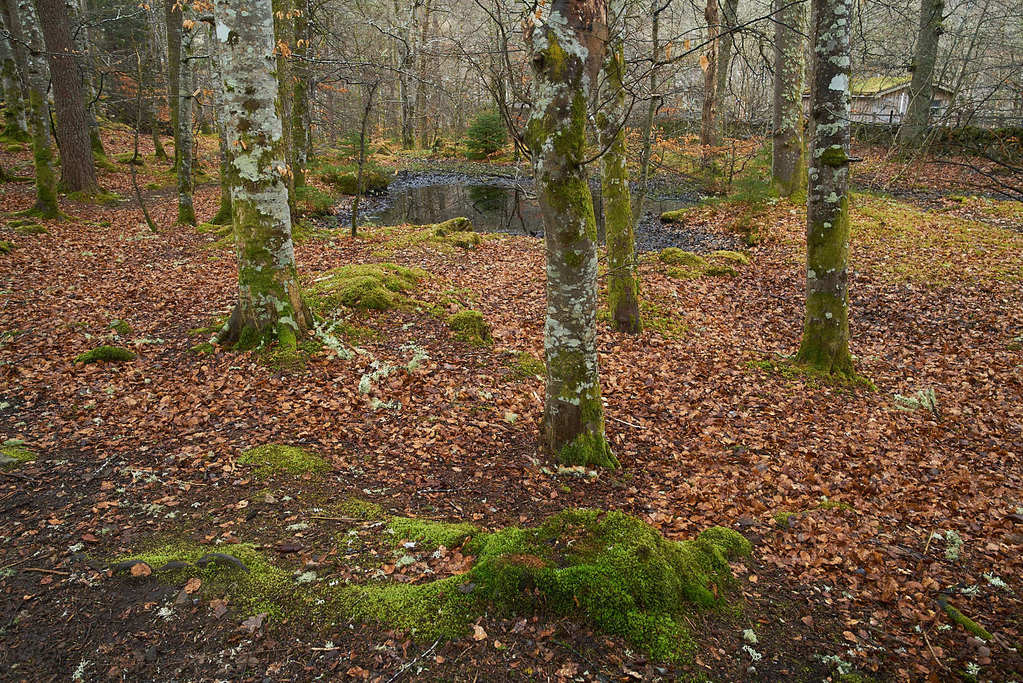 “People who try to copy how Asai Sensei moved are not following Asai Sensei’s karate.What made his karate unique was that he wasn’t copying anyone.  Day after day, Tetsuhiko Asai trained his body for flexibility, not for strength. Without his physiology and training, it is impossible to recreate his movements or imitate his style. In trying to imitate his style you are actually not following his karate. The key is to follow your own karate and learn from the principles that Asai Sensei taught”.

Likewise, you can learn from artists you like. You can draw inspiration and imitate practise rituals of these artists. But you must practise your own style. It saddens me to see so many follow the same rituals, in particular in landscape photography and, inevitably, obtain photographs that all look the same. During my recent visit to Scotland, I was fortunate to view many prints from Colin Prior. Many of those are made with the sun very low or below the horizon, with long exposures and probably polarizing filters and graduated neutral density filters. But that doesn’t define Colin Prior’s exceptional photography. What does is the artist’s eye, his receptivity to what will leave a profound impression in others. Technique and gear is the 1% finishing touch. Yet, so many amateurs follow the technique without working on perception. How many photographs have you seen of moss-like water foaming over sharp stones under and red and blue sky that are so boring that you’d rather be queuing in a traffic jam than view a set of those ? 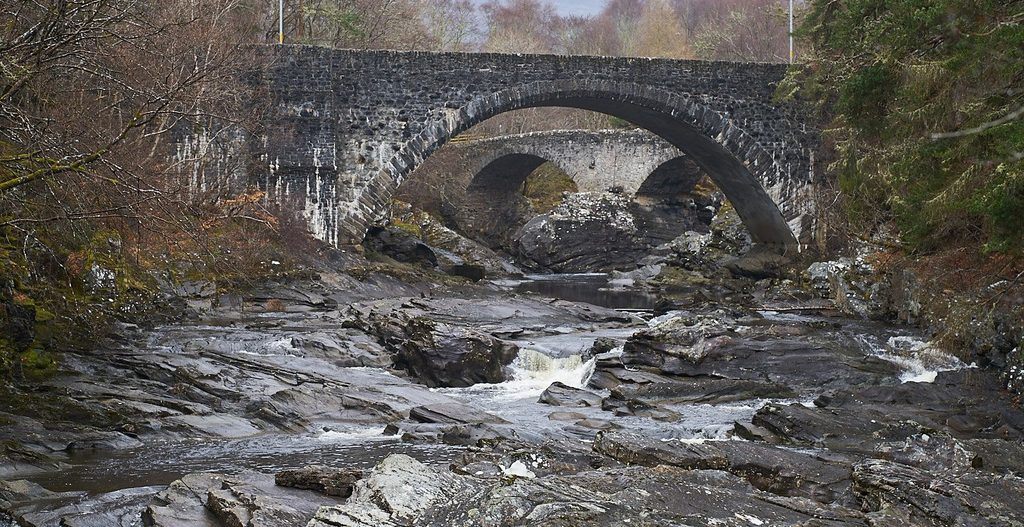 Water under the bridges

“Karate is for yourself. Asai Sensei practised every day without fail. Practise every day. It doesn’t matter how I feel, whether the practise makes me feel good or not. I just practise regardless. And so my emotions don’t control my karate training. It’s just a way of life, an important part of my life like brushing my teeth or eating.”

Just like karate, photography is for yourself ! You might not want to make photography an important part of your life, a way of life. And that’s OK. But then, don’t let its side effects (gas, clan wars, …) dominate your life either. If photography is something you devote time and effort to, something that has an impact (good or bad) on your life and the life of others (like the girlfriend waiting for her man), then treat it as such. Be disciplined about it and acknowledge the fact that it has an impact and that it is entirely up to you to decide what that impact is. 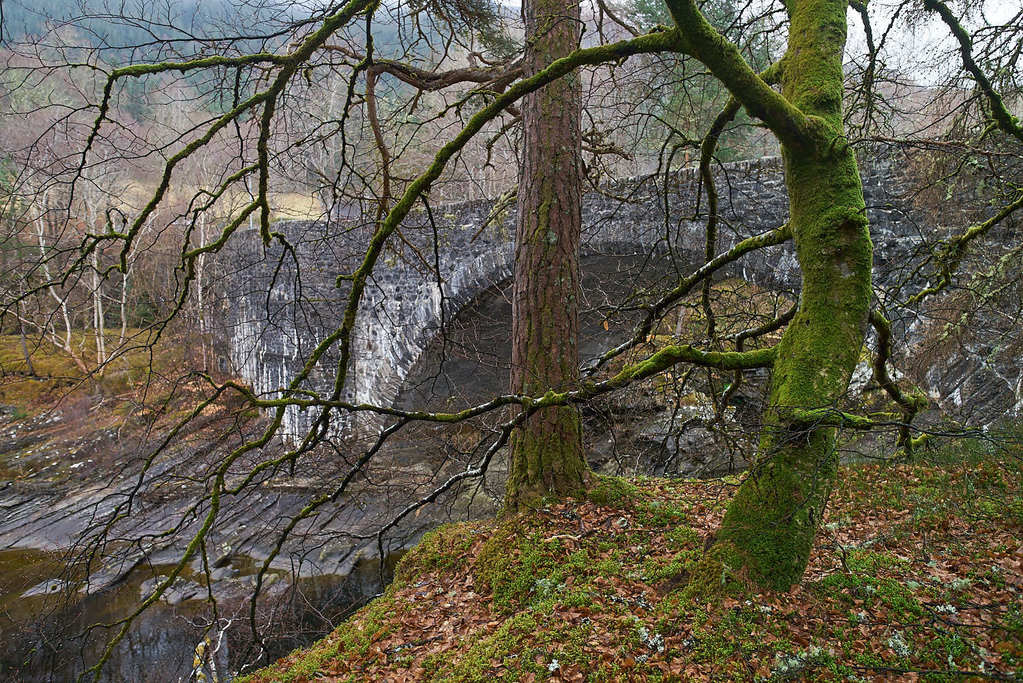 Bringing martial arts into this is not some gimmicky attempt to make the argument more mysterious, like some business consultant citing Sun Tzu at every meeting.Karate is facing anindentity crisis that really feels similar to the currents that stir in the world of amateur photography as well. In order to be popular (and bring more money in, become an olympic sport and disseminate widely) the traditional martial quality has largely been sacrificed in competitions. Katas, which used to be living books about how to fight, are now very much disconnected from actual sparring (call Kumite) and competion fighting is mostly based on scoring points, with all potentially dangerous techniques removed from the equation.

In many ways, photography has turned into a spectacle sport as well. Meaning is sacrificed for visual impact. I very much doubt many of great photographs of older masters would win an amateur competition these days. And photography suffers from a few other failings from its practitioners who refuse to view it as an art form : excessive focus on gear, cheating to win competitions, trolling, flame wars, frustration … all of which would vanish in an instant if the craft itself was considered a personal approach to creating images and understanding more about ourselves. 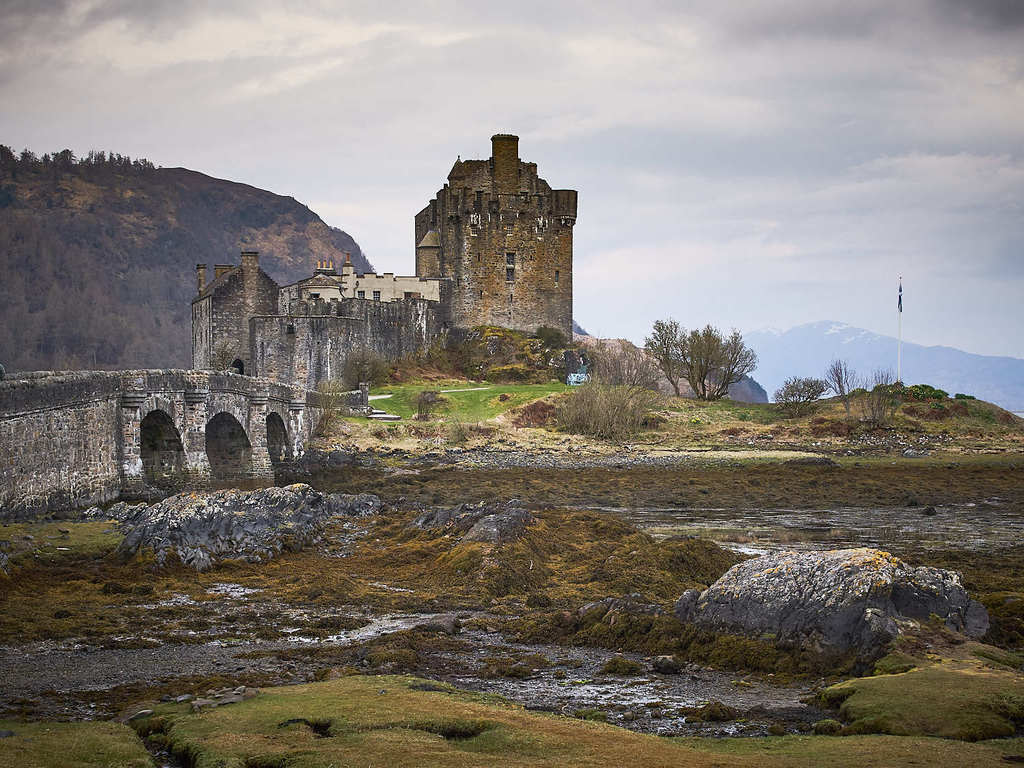 In karate, it’s interesting that many young masters (even pro youtubers who need popular appeal to live off their online work) are actively advocating a return to the source. In photography, the source is your eye (or perception), your interpretation, and barely a few percent’s worth of gear and technique, although the proportions are inverted for many practitioners. I think Andre Bertel’s comments show a great way of restoring balance. Don’t you ?