Everything else being equal; camera(s) working, correct lens(es) mounted, batteries charged and you have your muse in your pocket, which cities rank best with you for wandering the streets and a successful day out photographing the world going by?

We all have favourites, but even then, it doesn’t always work like that. The wrong camera/lens choice I can usually work around, but all-too-often, it’s my muse pocket that is emptier than I’d like.

Or it could be my choice of venues. 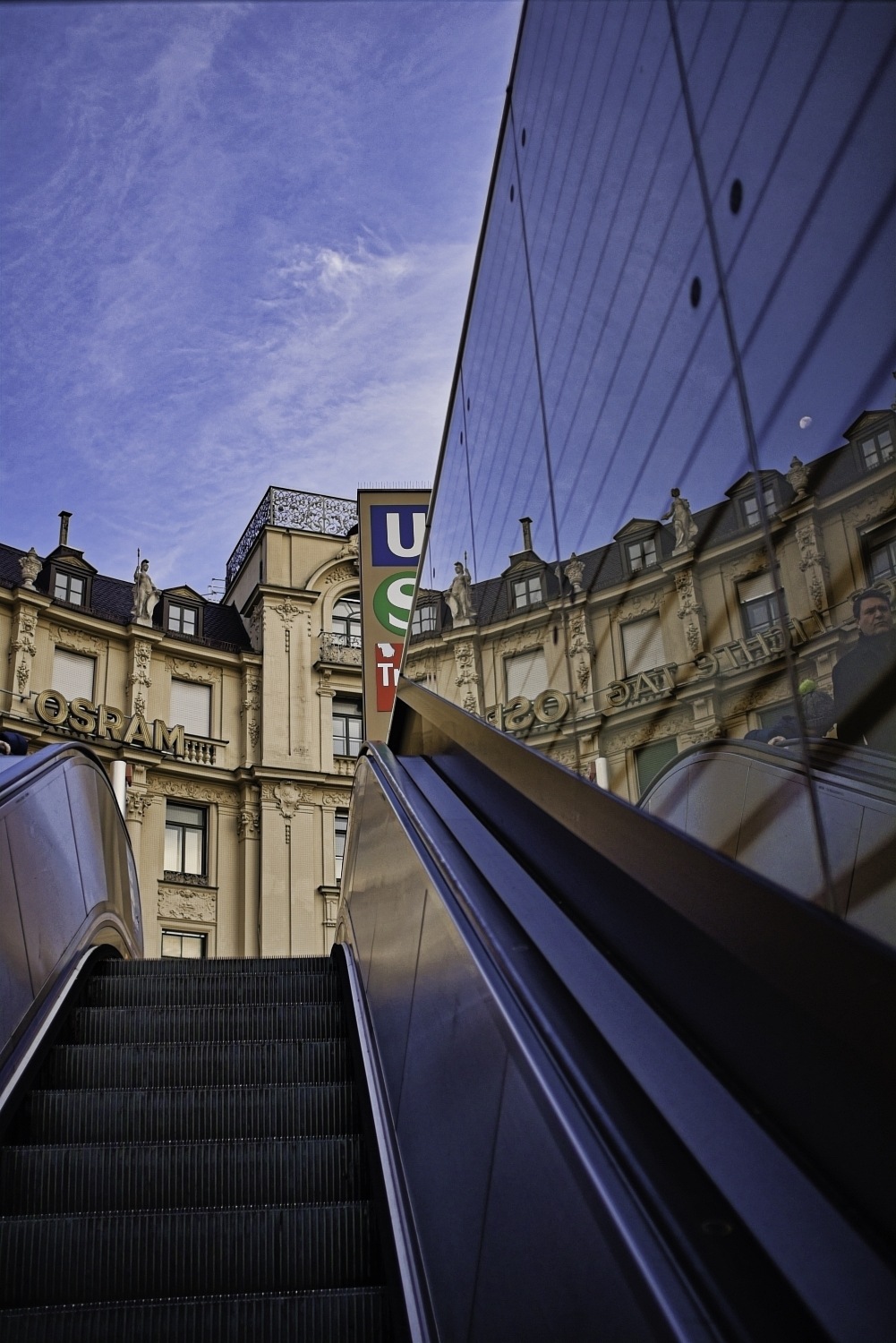 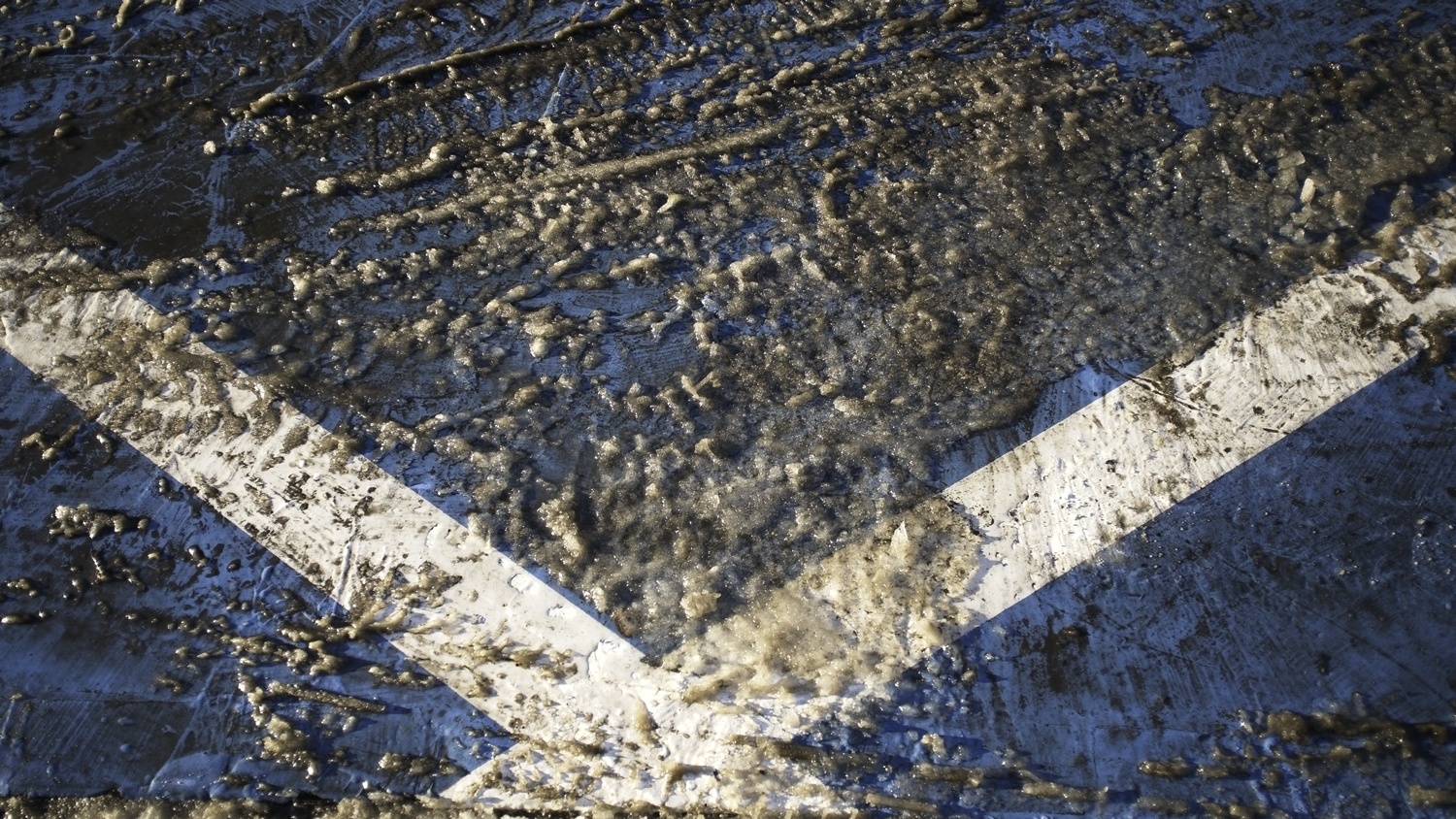 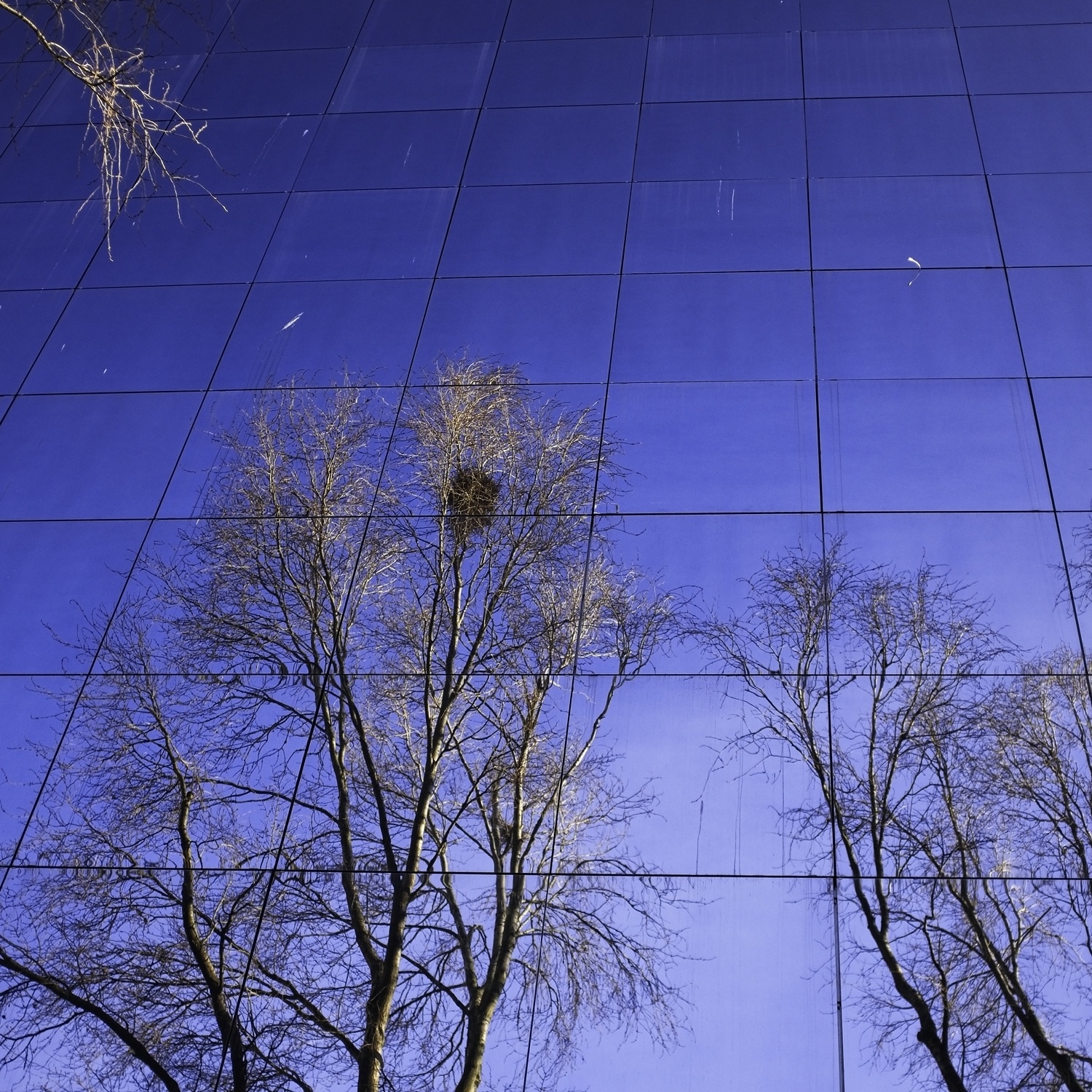 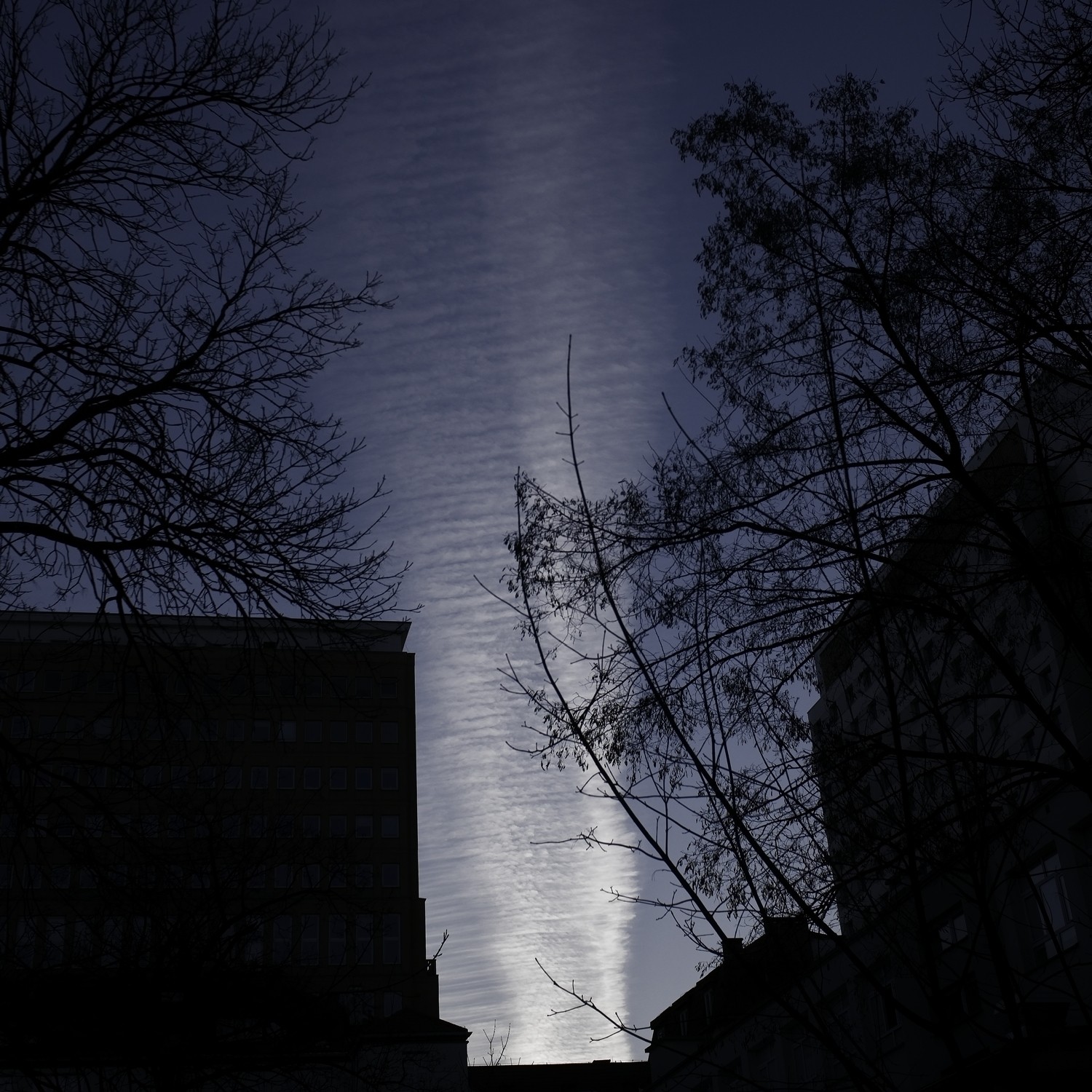 Strange light in the sky, Warsaw 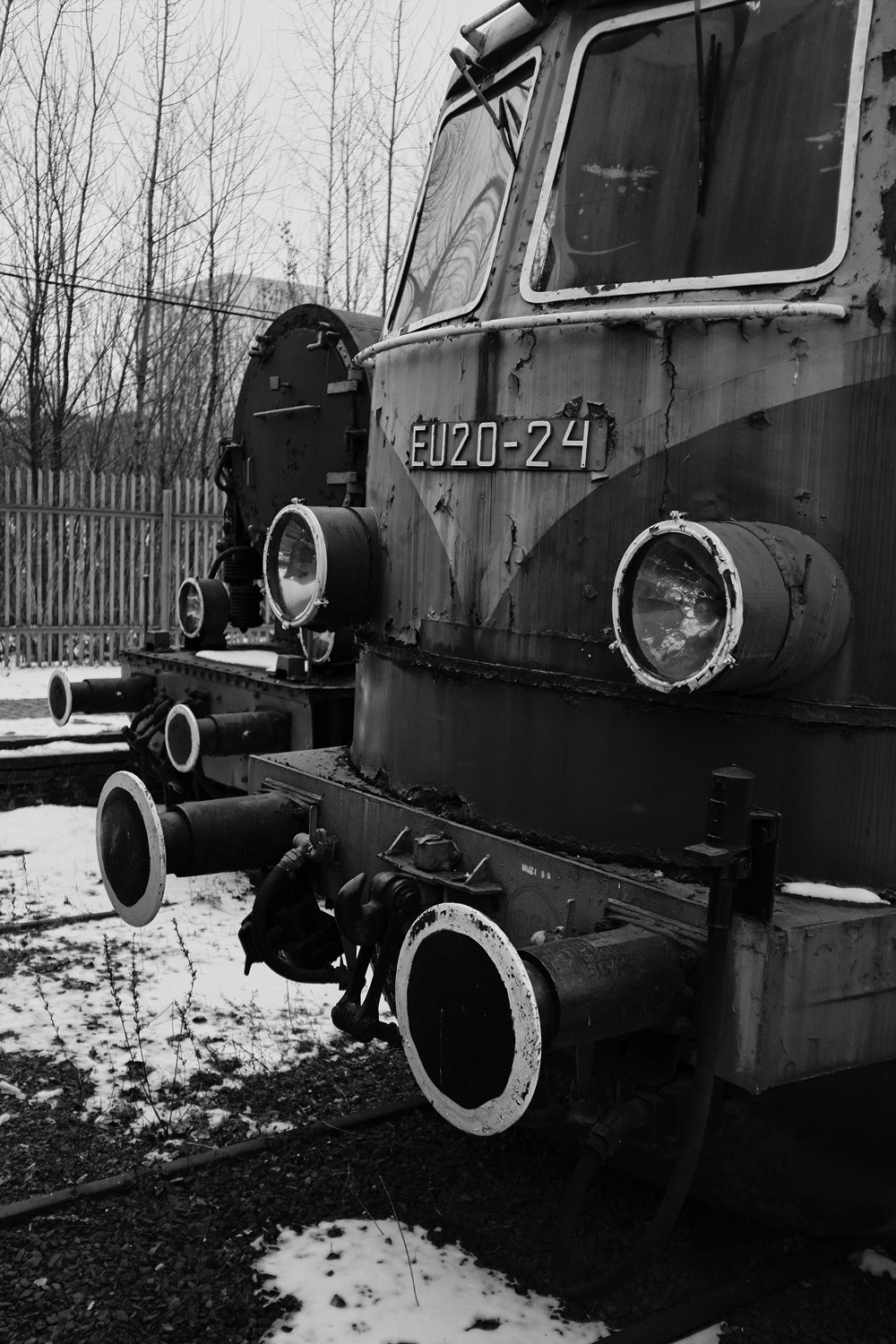 This Monday Post is in preparation late on a chilly Saturday afternoon in Munich. For the fist time in as long as I can remember, seven kilometres of wandering a city’s streets today has produced absolutely nothing that compelled me to haul my X100 from my pocket and rattle off a few shots.

It’s Saturday and the city is rammed. From the colours and enthusiasm on display, I’m guessing there’s a big footie match on later today (ICYMI Bayern Munich beat Dortmund 6-0). The city’s pedestrian precincts are heaving with shoppers and a few tourists. The bars and restaurants are cashing-in for all they’re worth. 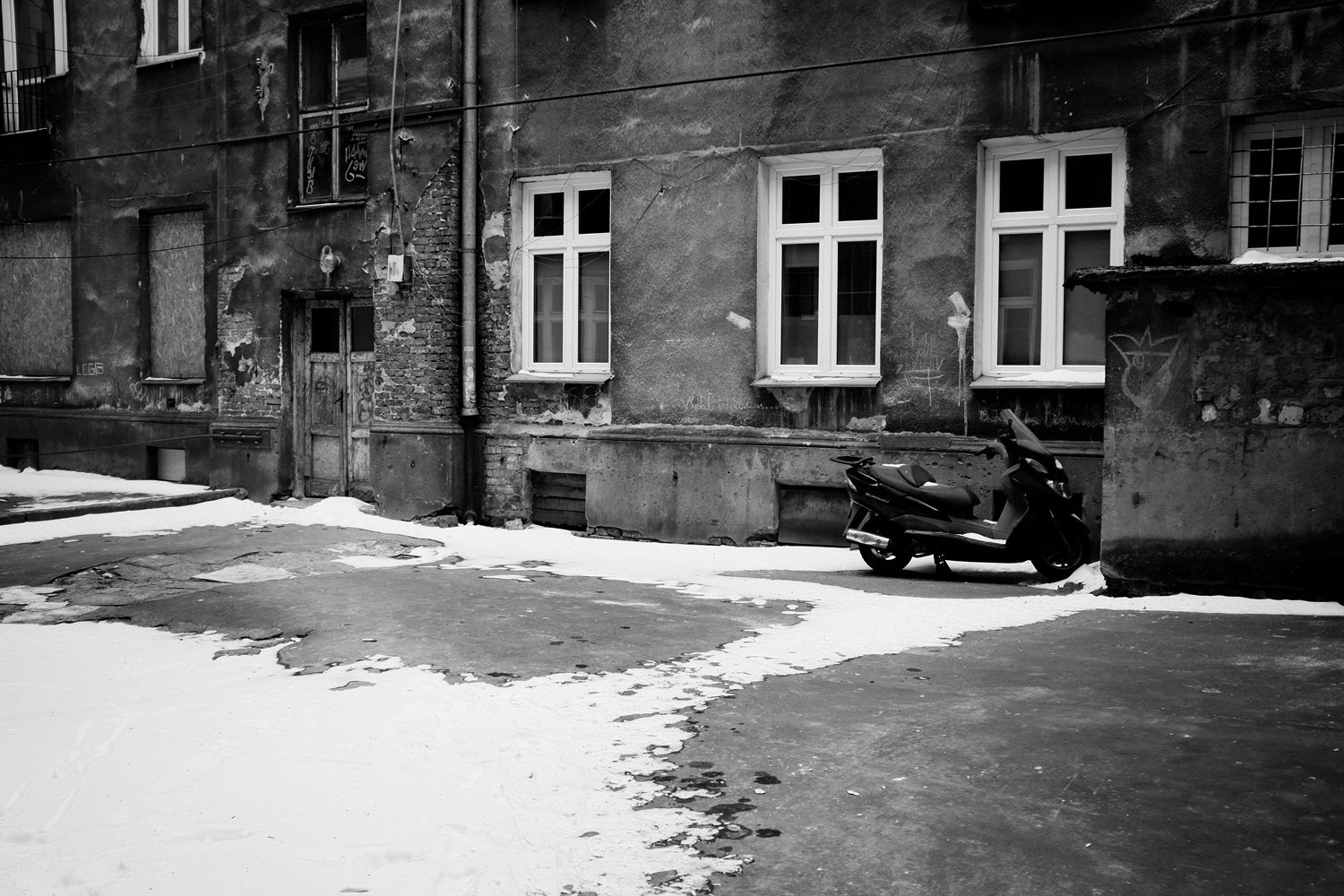 Home, but not very welcoming, Warsaw 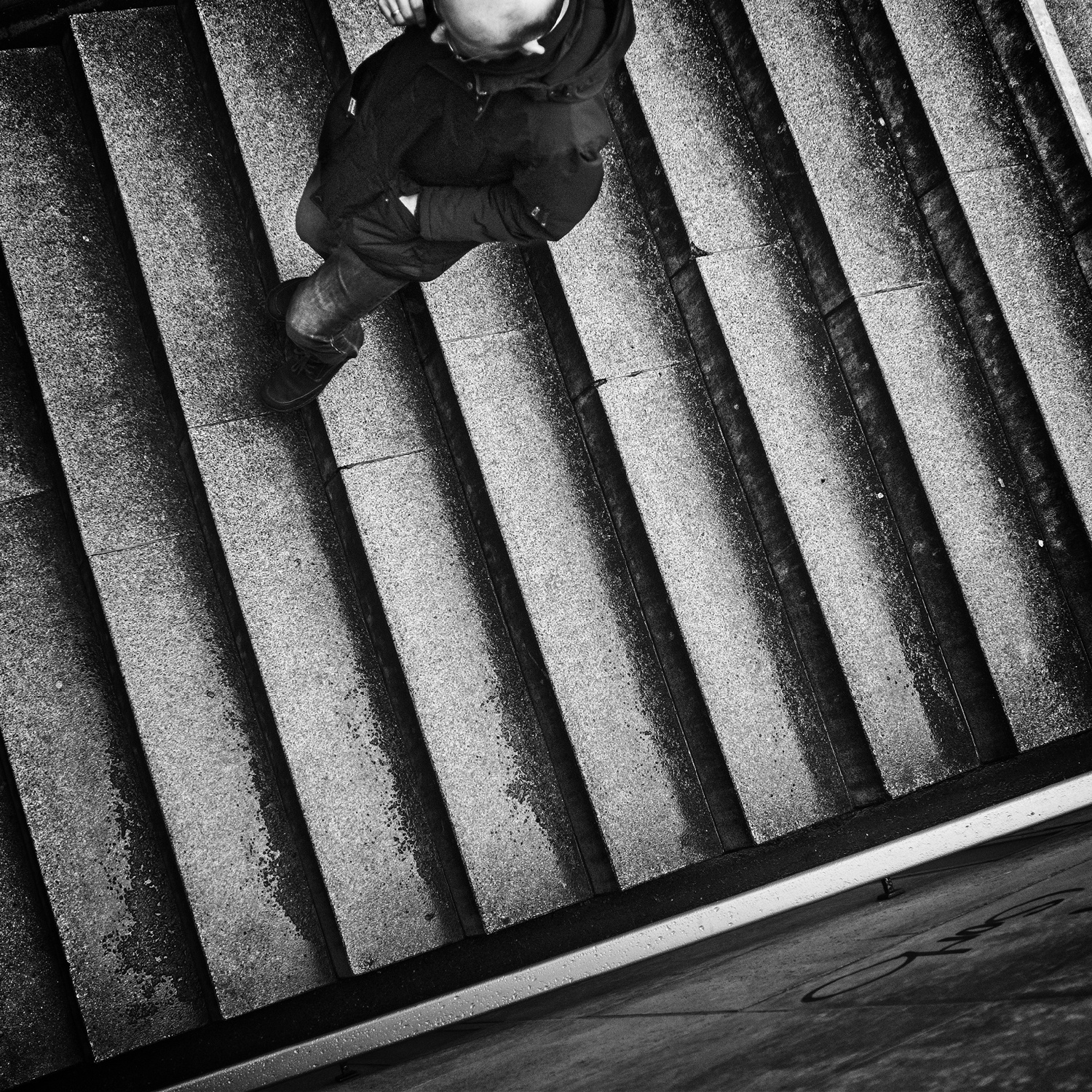 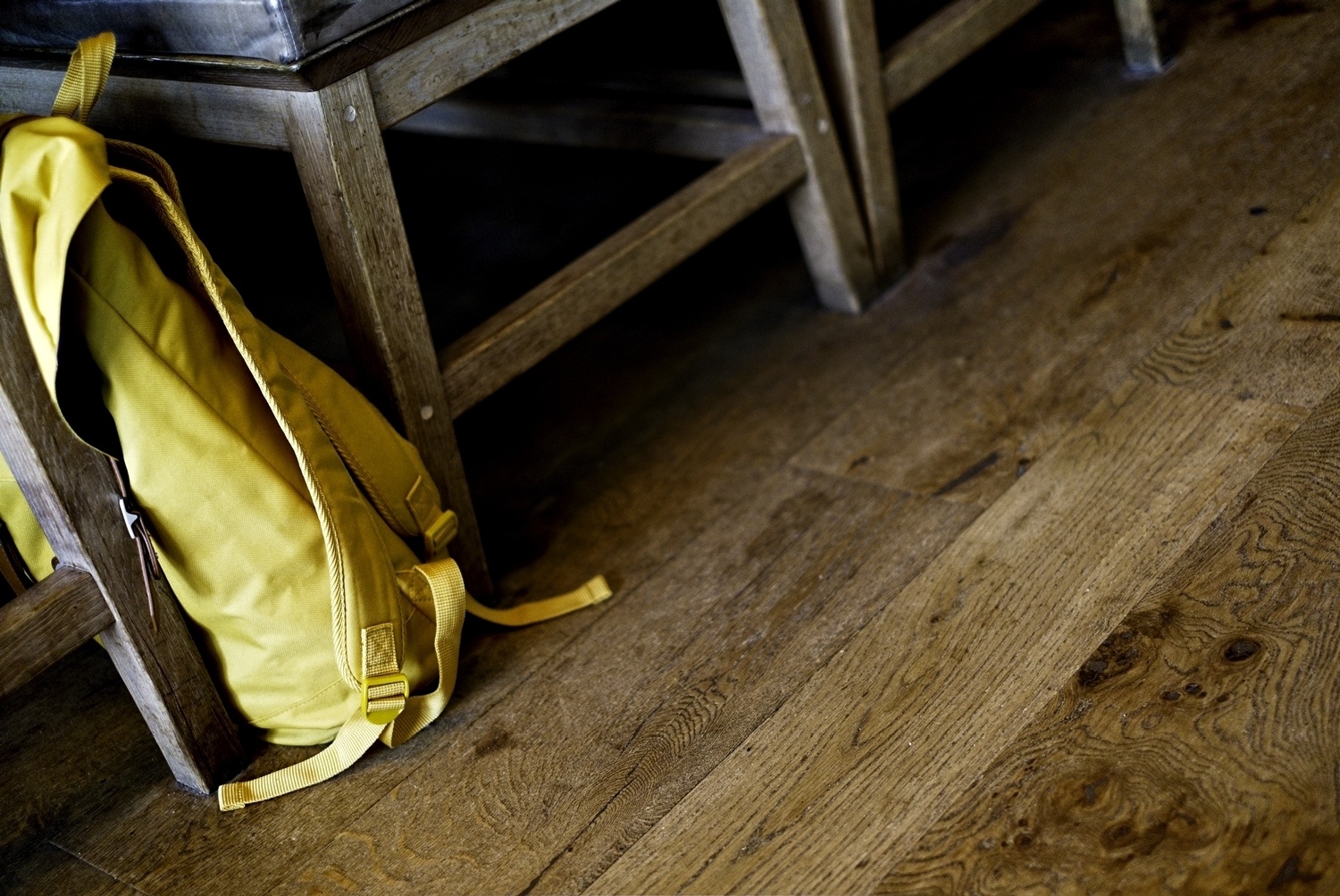 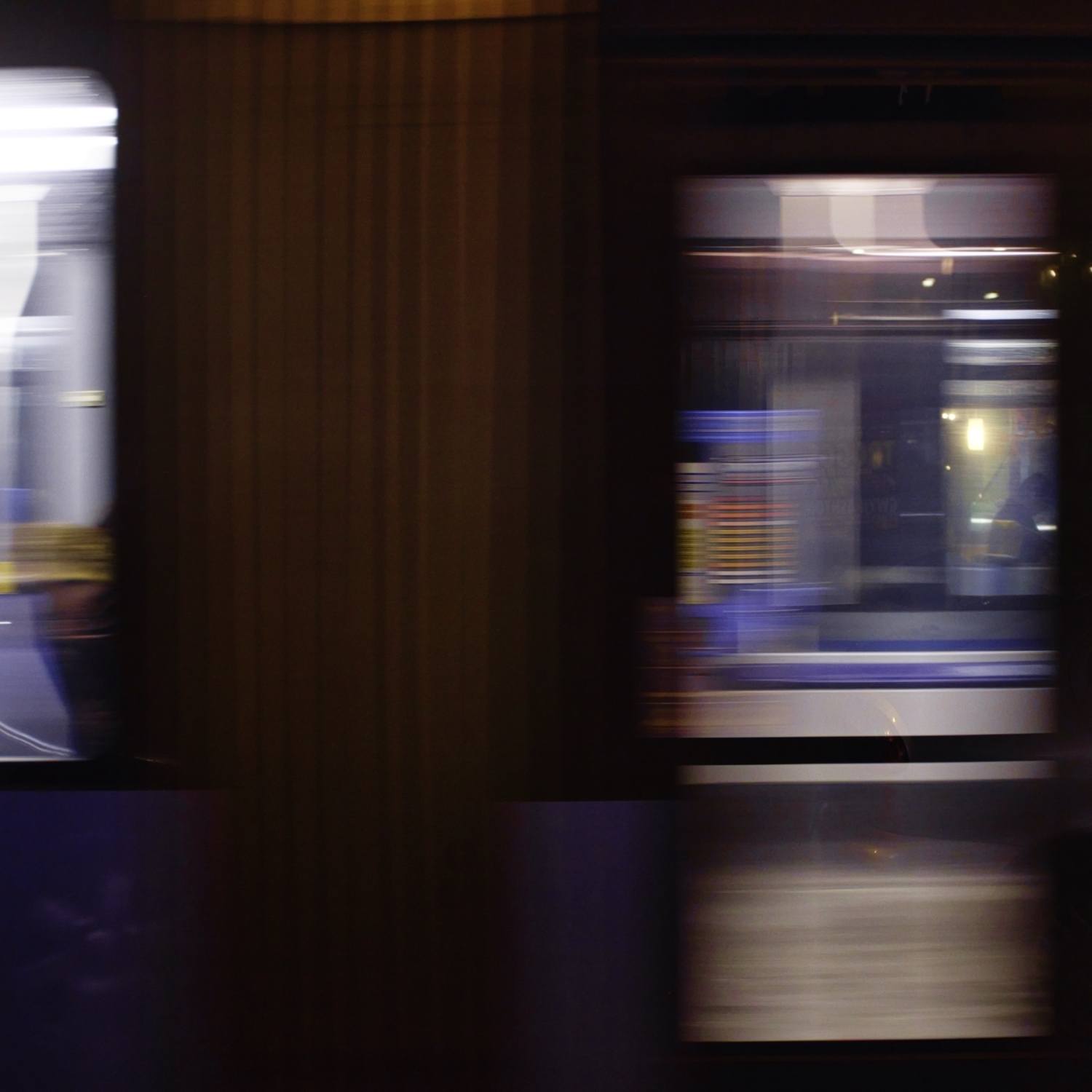 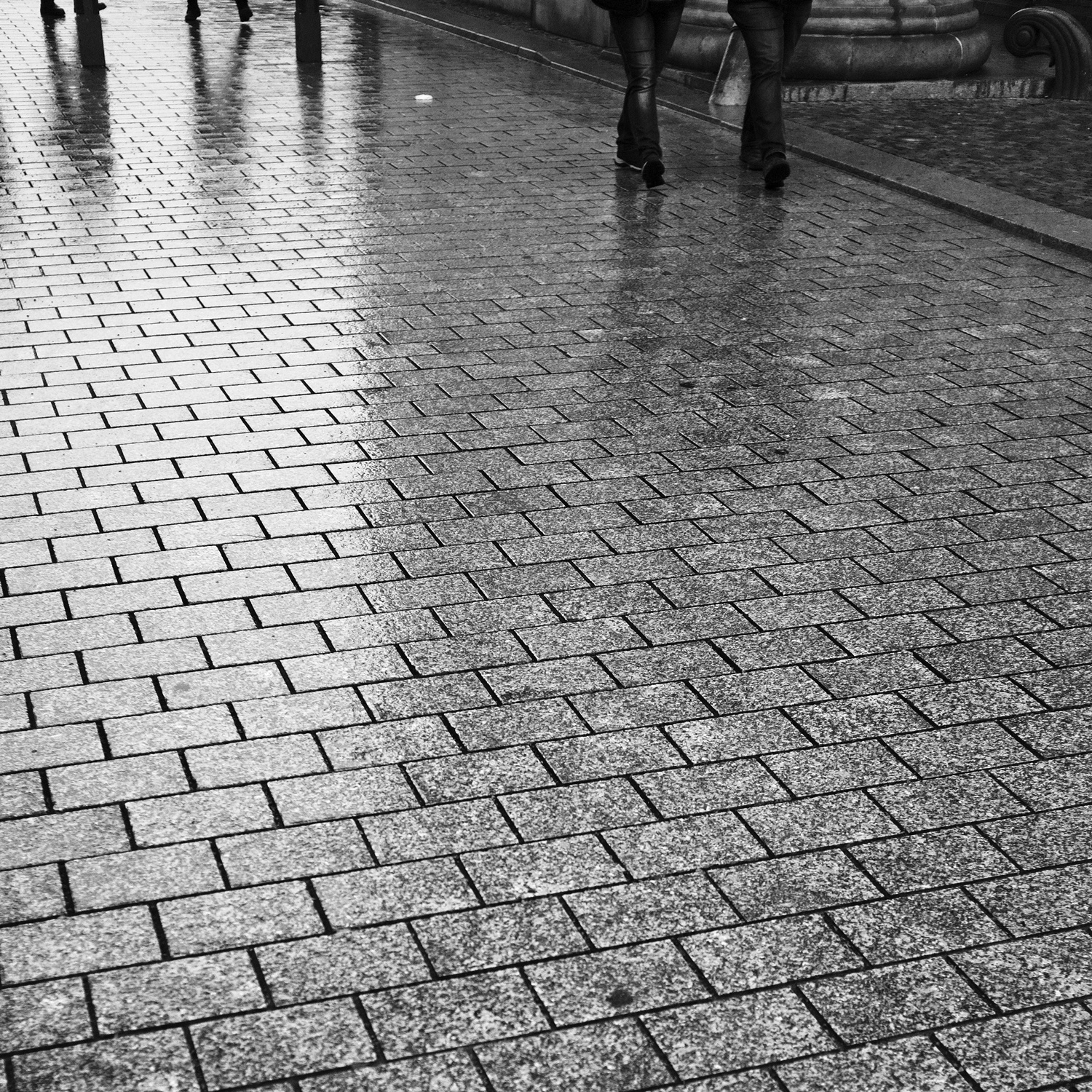 There really should be something to photograph. Surely?

Maybe not. And, that’s what got me thinking about this Monday Post.

Just now, I’m going to post a short list of my favourite cities, those I like to photograph in. Then I’m going to hand over to you and ask for your input as well. I think it would be informative to compile a list of the most photogenic cities which we can keep on the DearSusan site as a source of information for other would-be travel photographers. 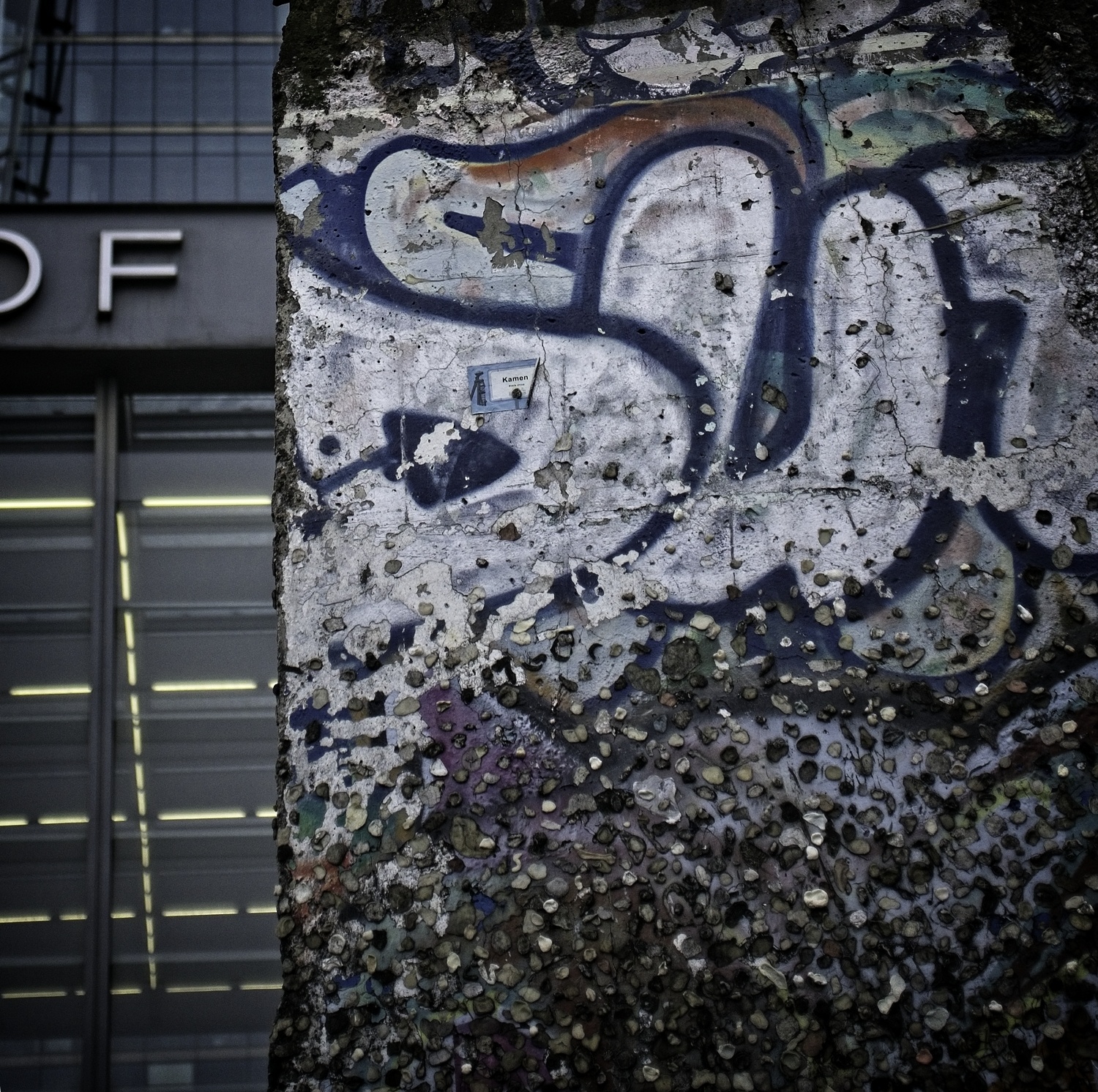 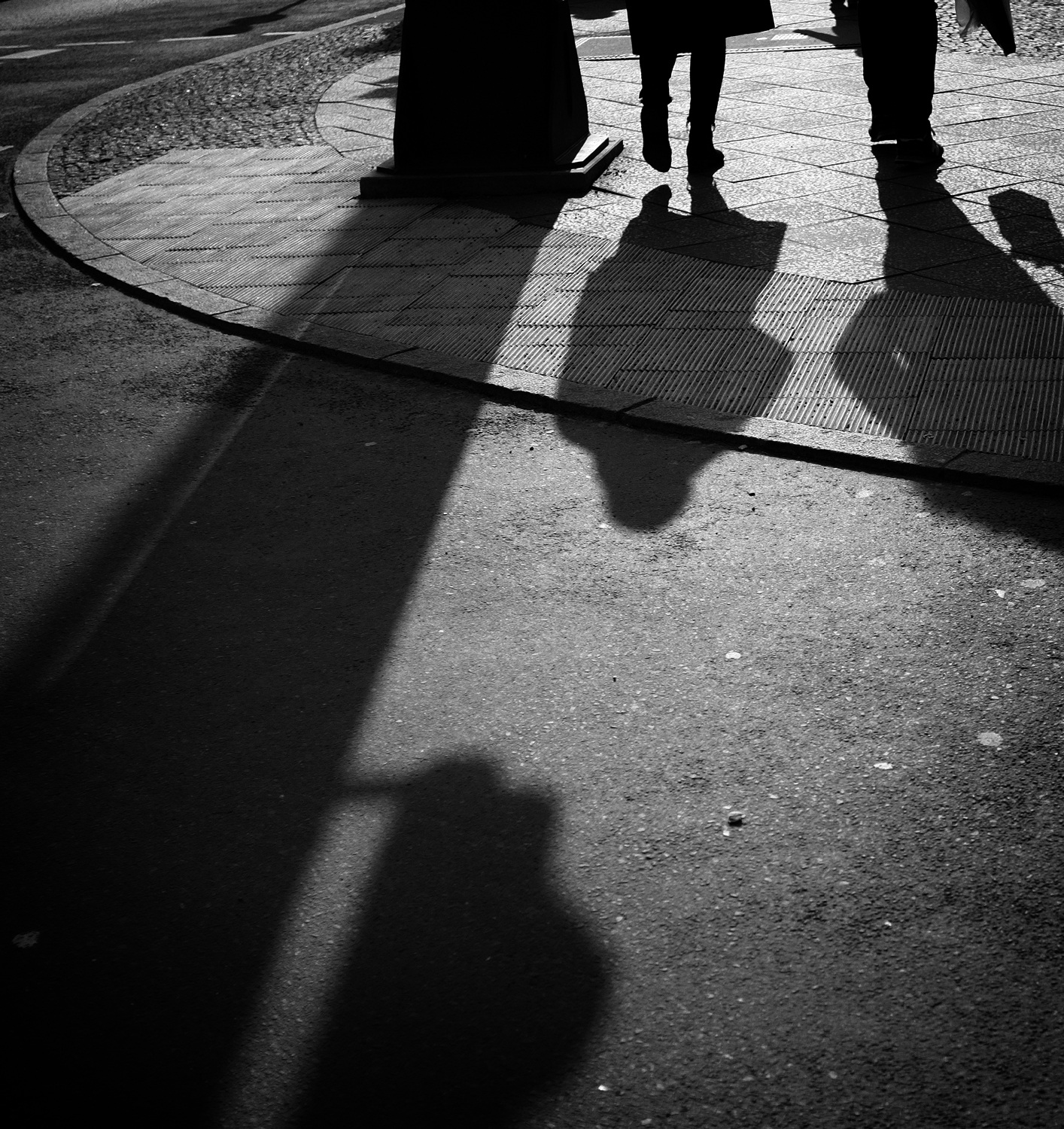 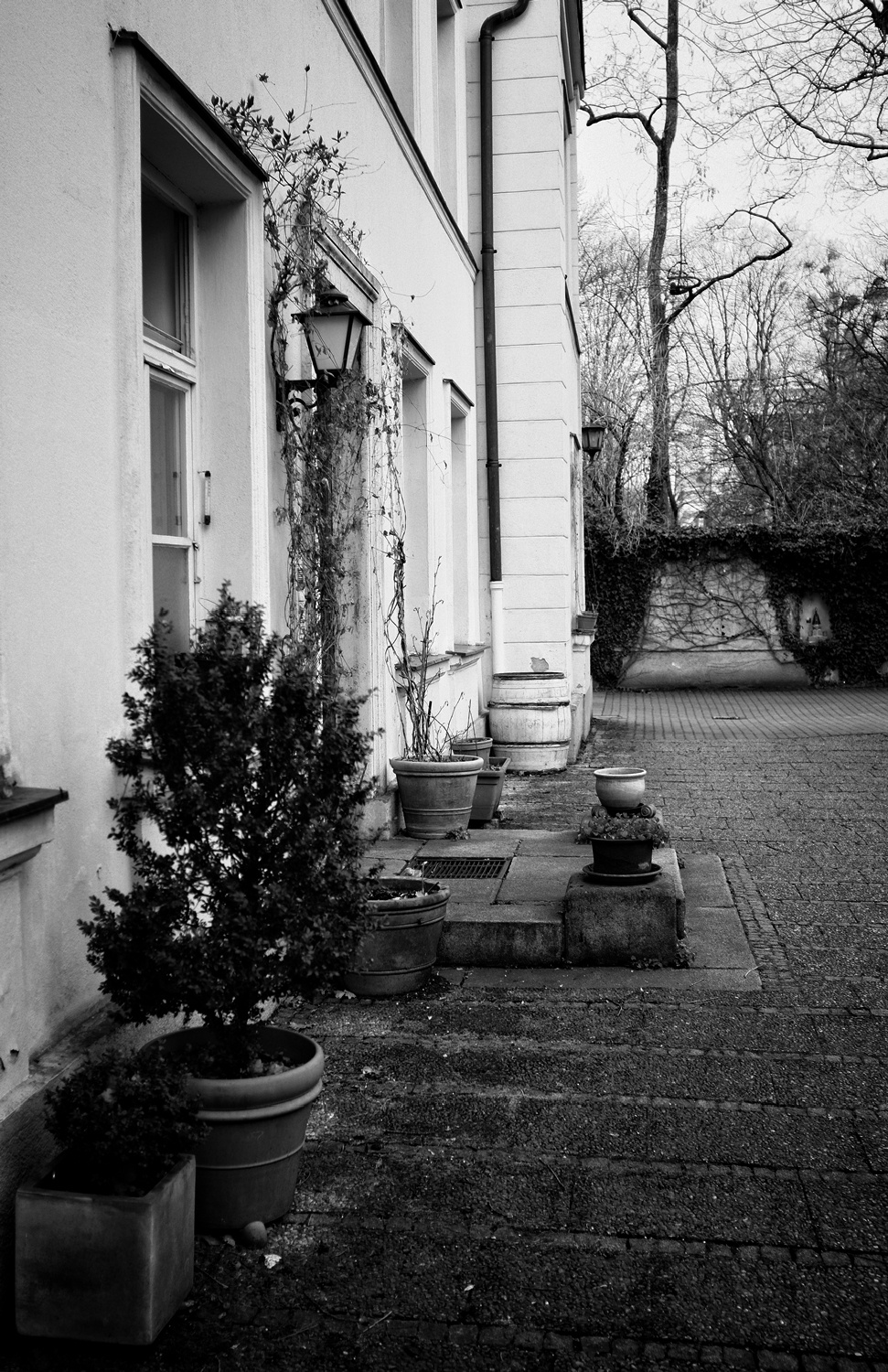 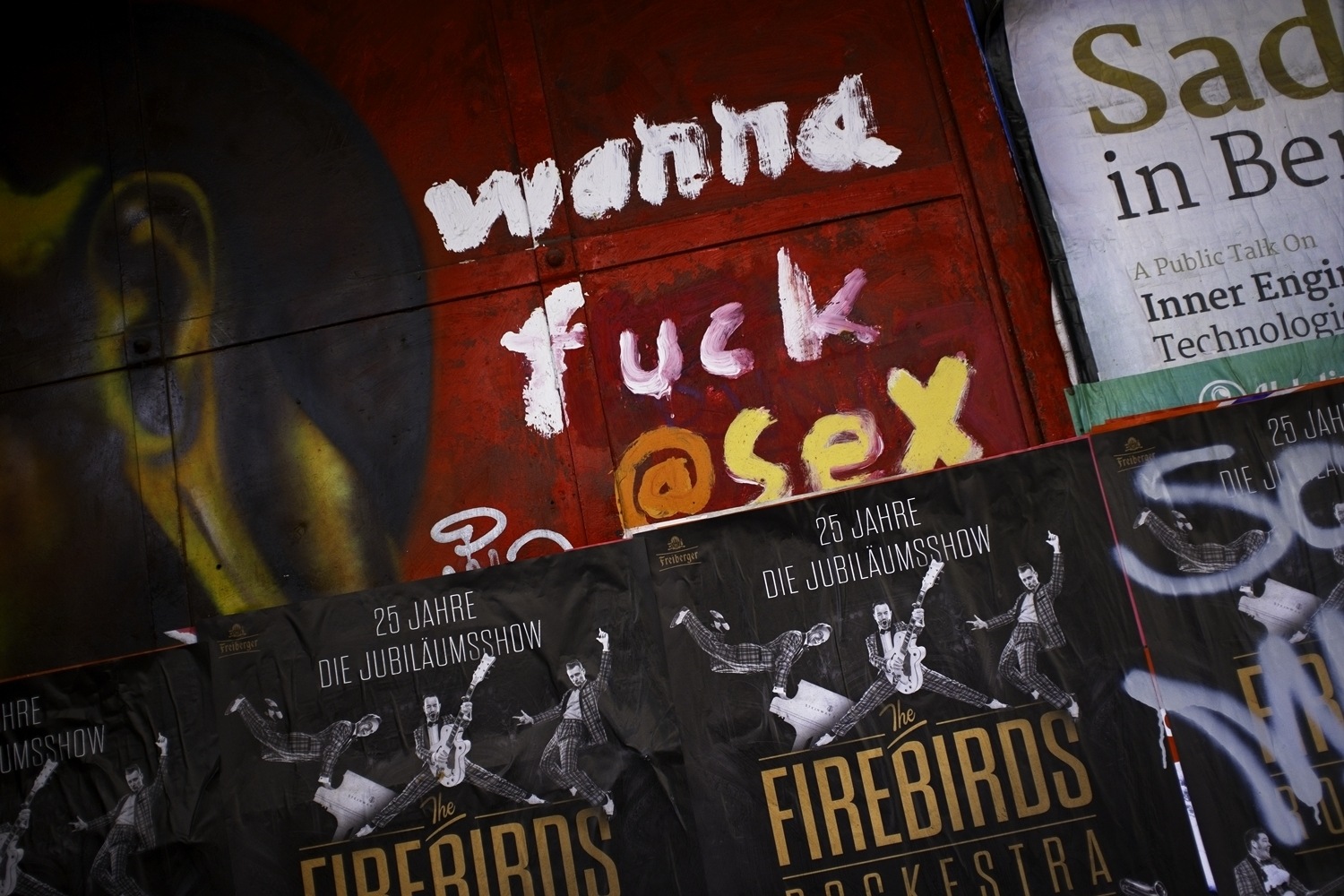 No room for equivocation – Berlin 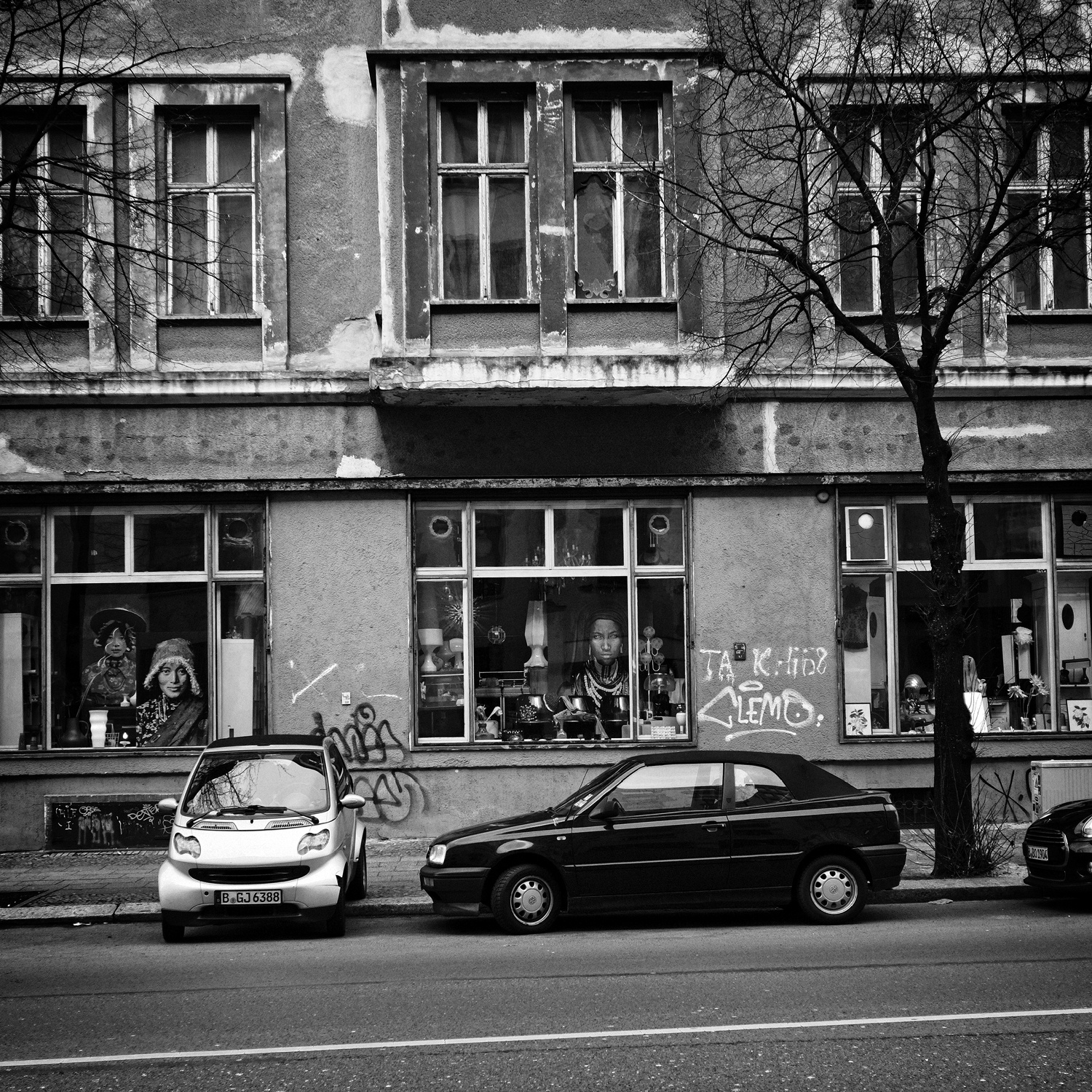 So, my top choices would be:

Tokyo – an incredible city, packed with life, light and the extraordinary at every turn. Score: an easy 9/10

Singapore – like Tokyo, absolutely crammed with just about every facet of human behaviour, light and stuff to shoot. Score: 8/10

London – another no-brainer, but the city isn’t easy. It’s big, requires a constant awareness of one’s surroundings and a ready camera to grab the shot. Nothing hangs around in London. Score: 8/10

Copenhagen – northern Europe, an easy city to get around, one which will reward with some great photographic opportunities if you look closely enough. Score: 7/10.

Edinburgh – Old Town/New Town/Leith – they’re all jammed with views, oddities and the Scots in their many guises. Score: 7/10. 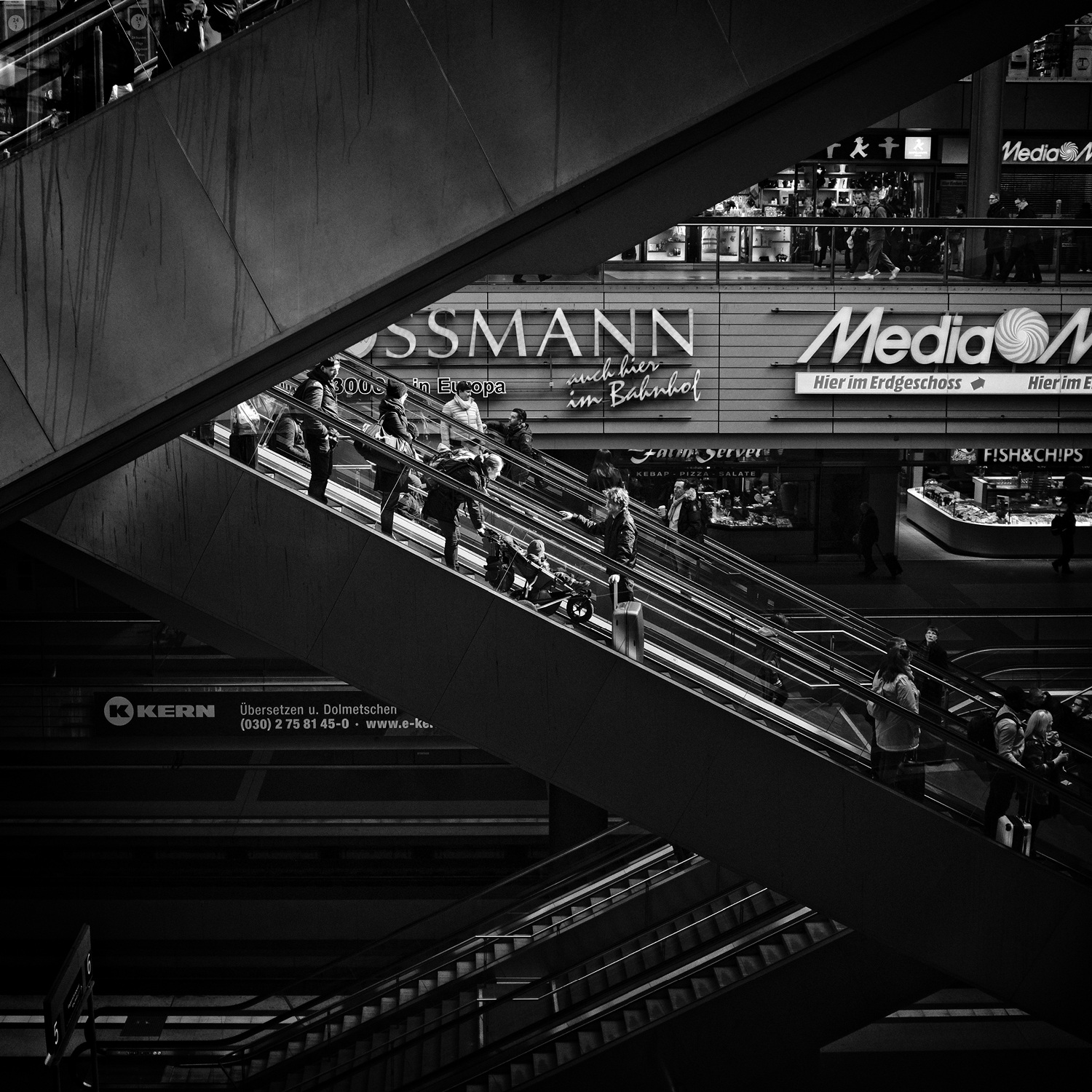 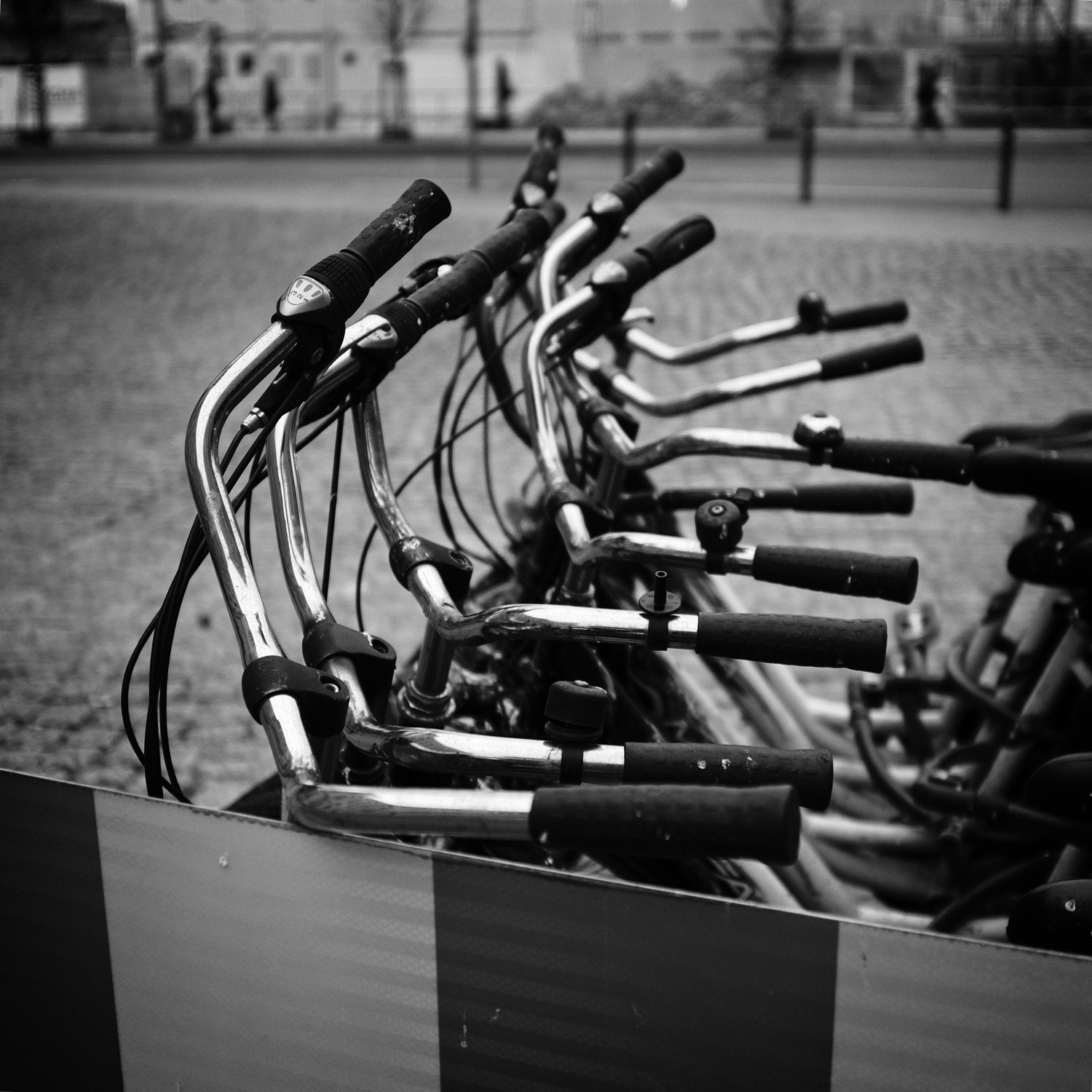 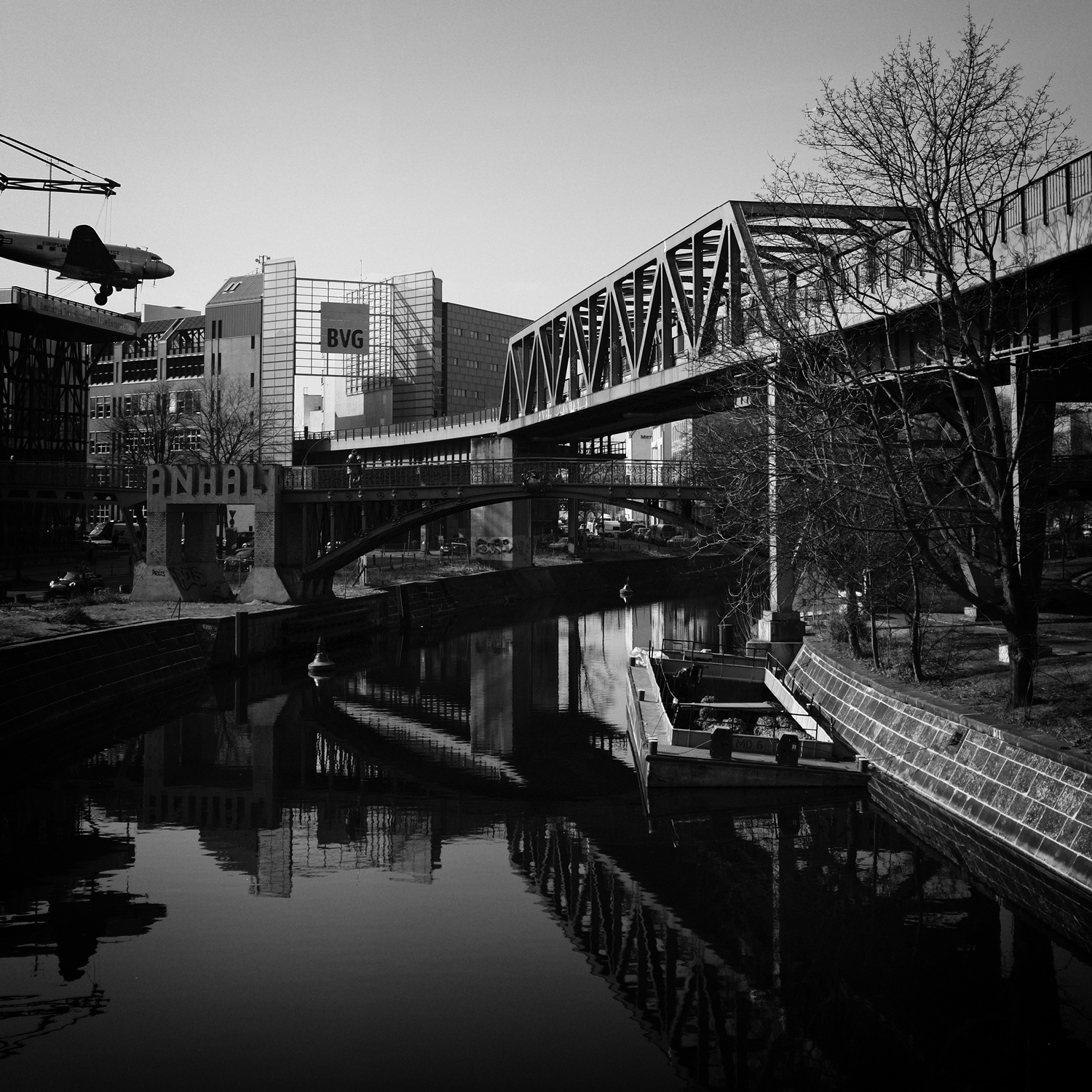 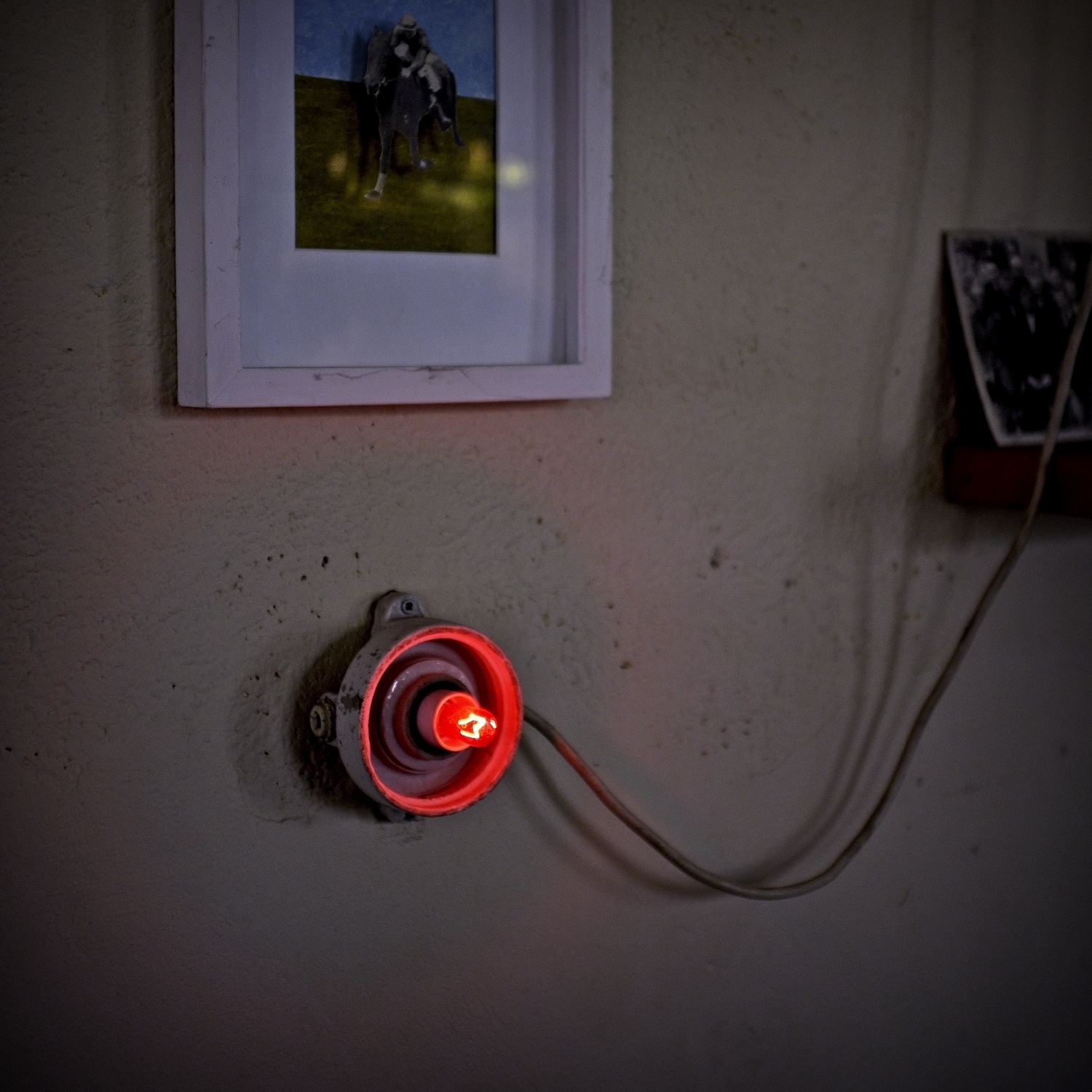 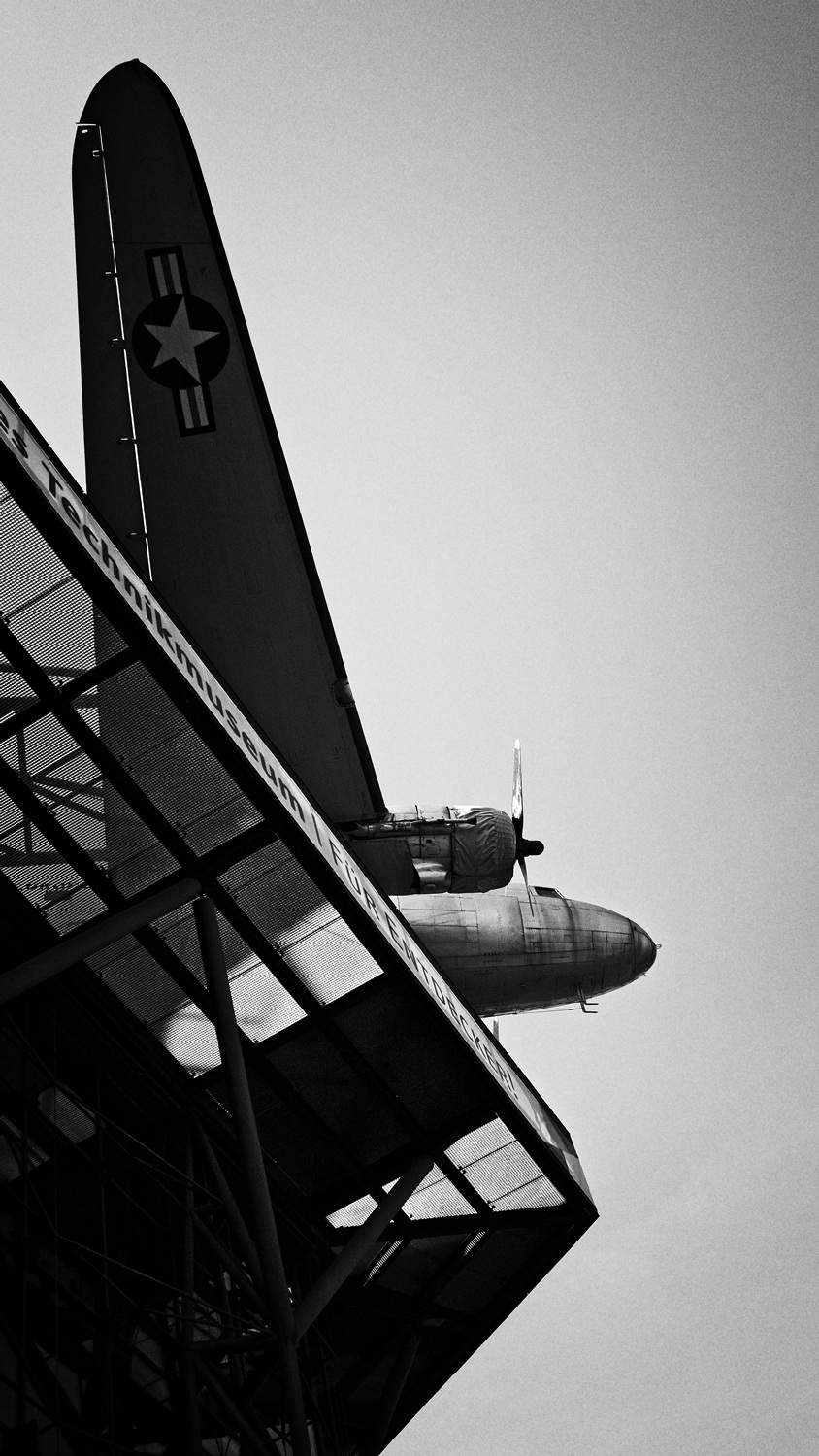 The last of the airlift – Berlin

No, you won’t find New York, Sydney, San Francisco, Marrakech, Venice and Istanbul on my list. In some the light never seems right, sometimes it’s way too much. Other cities are lovely, but just too plain, ordered and unremarkable, they succeed at what they do, but offer the photographer surprisingly little. And, in many cities, the locals can make your choice of photography difficult and sometimes even dangerous.

So, now it’s your turn. What’s your experience? Given a free hand, where would you go? 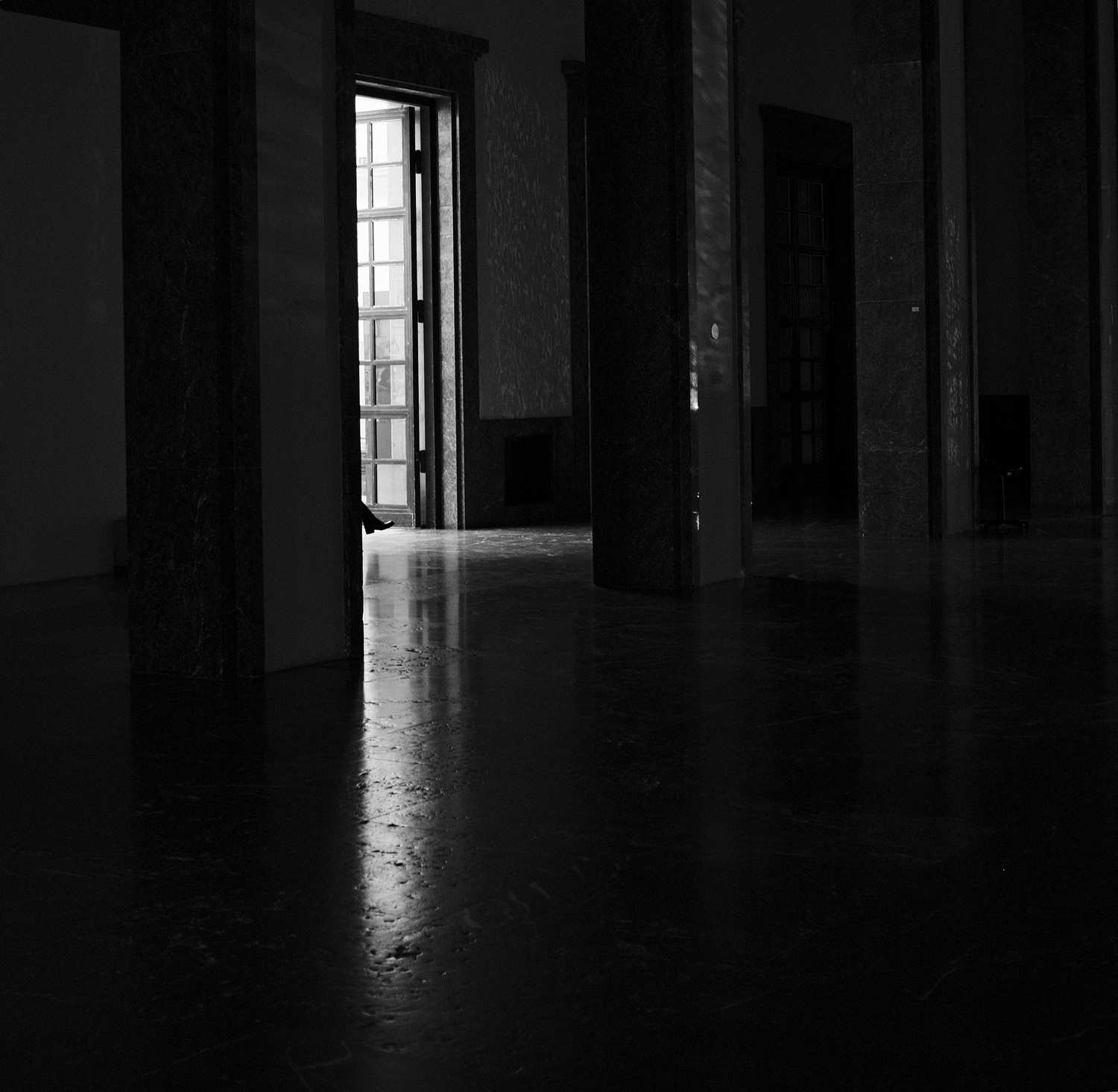 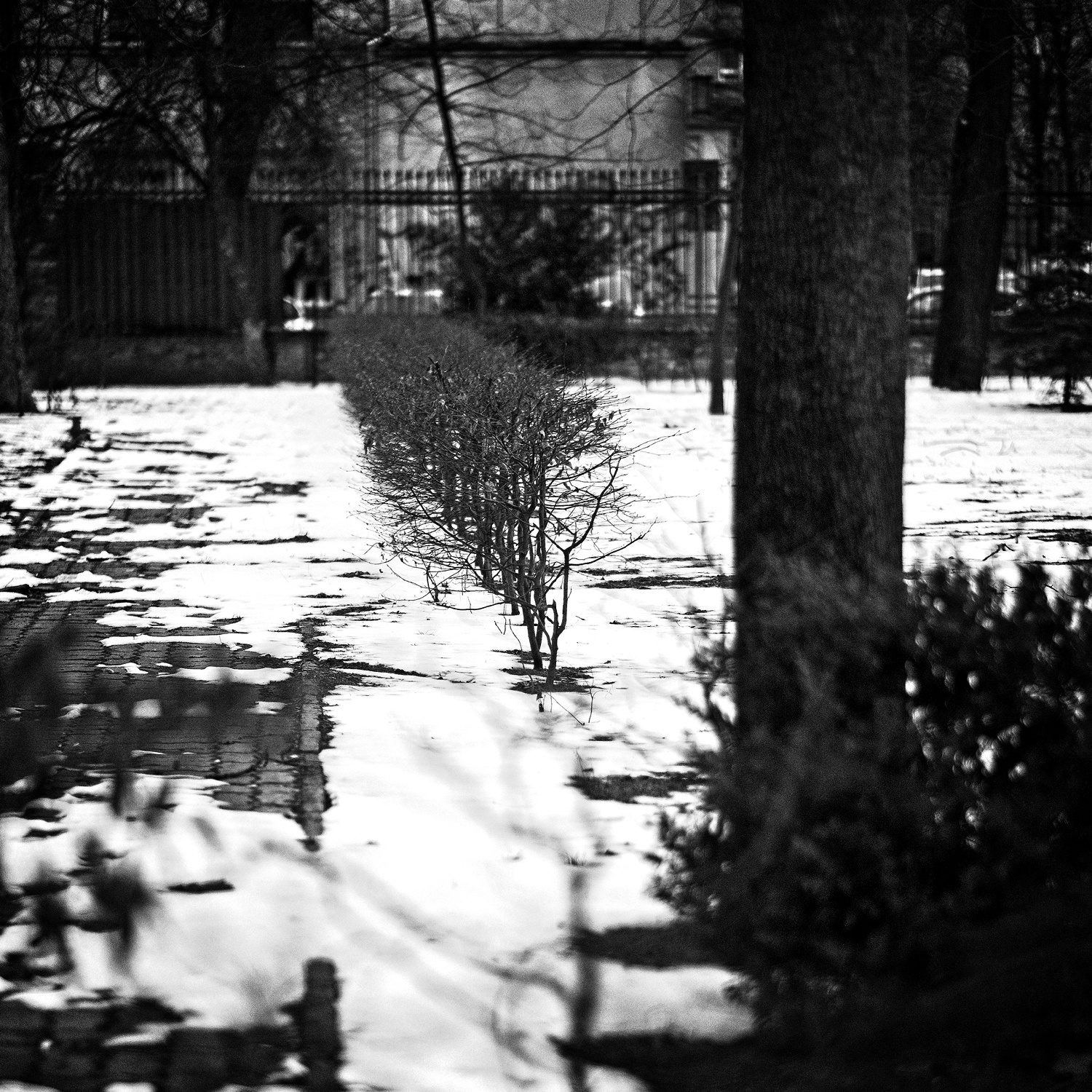 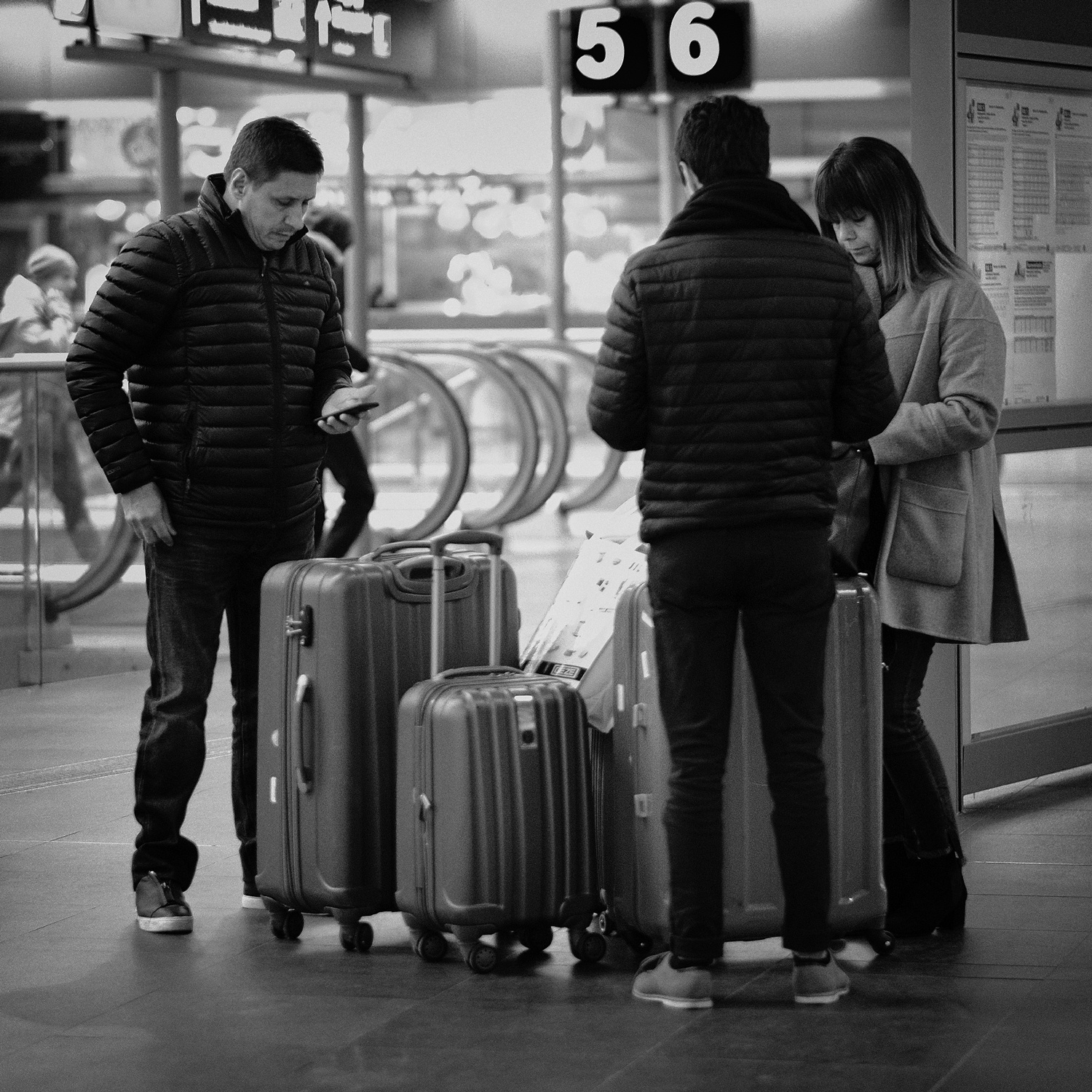 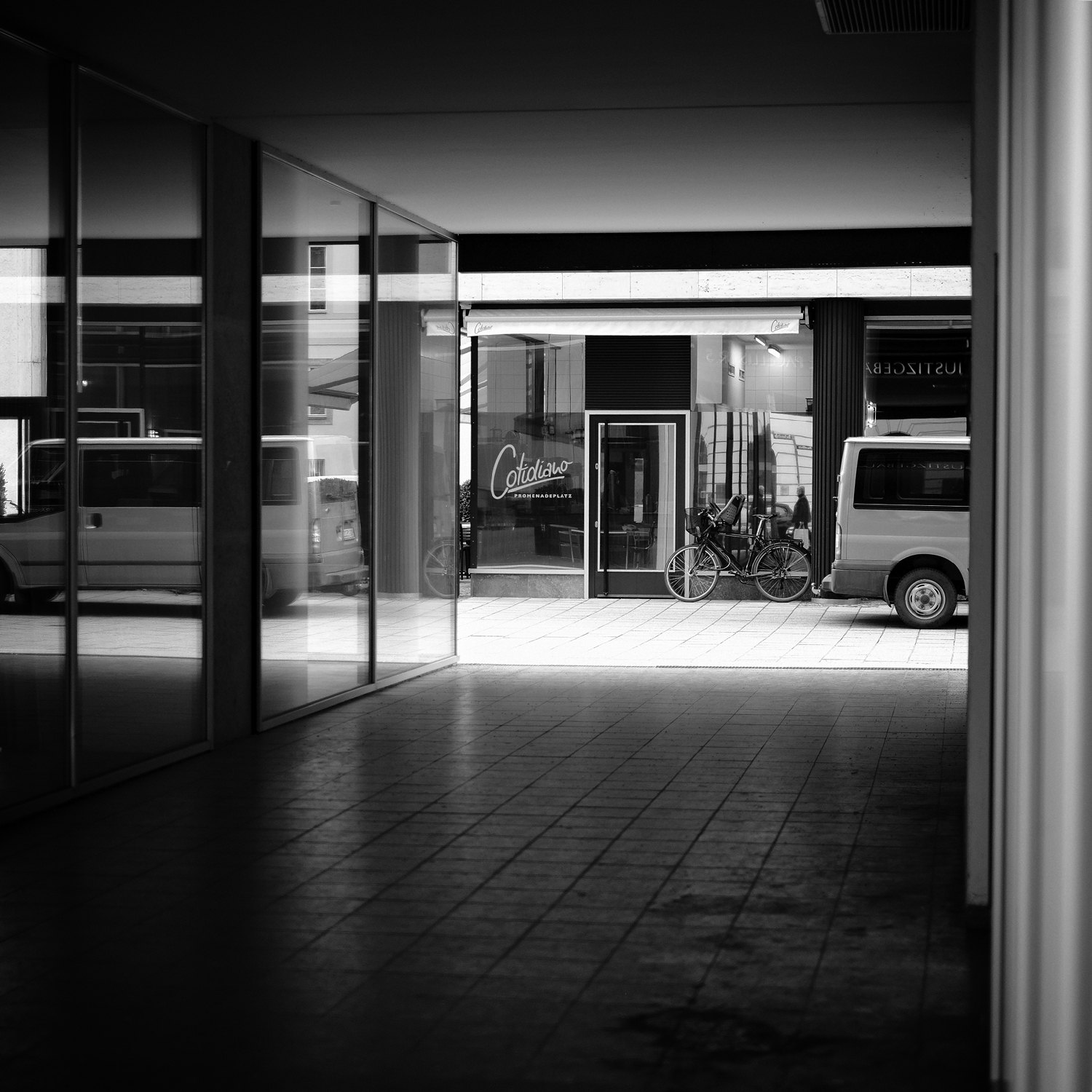 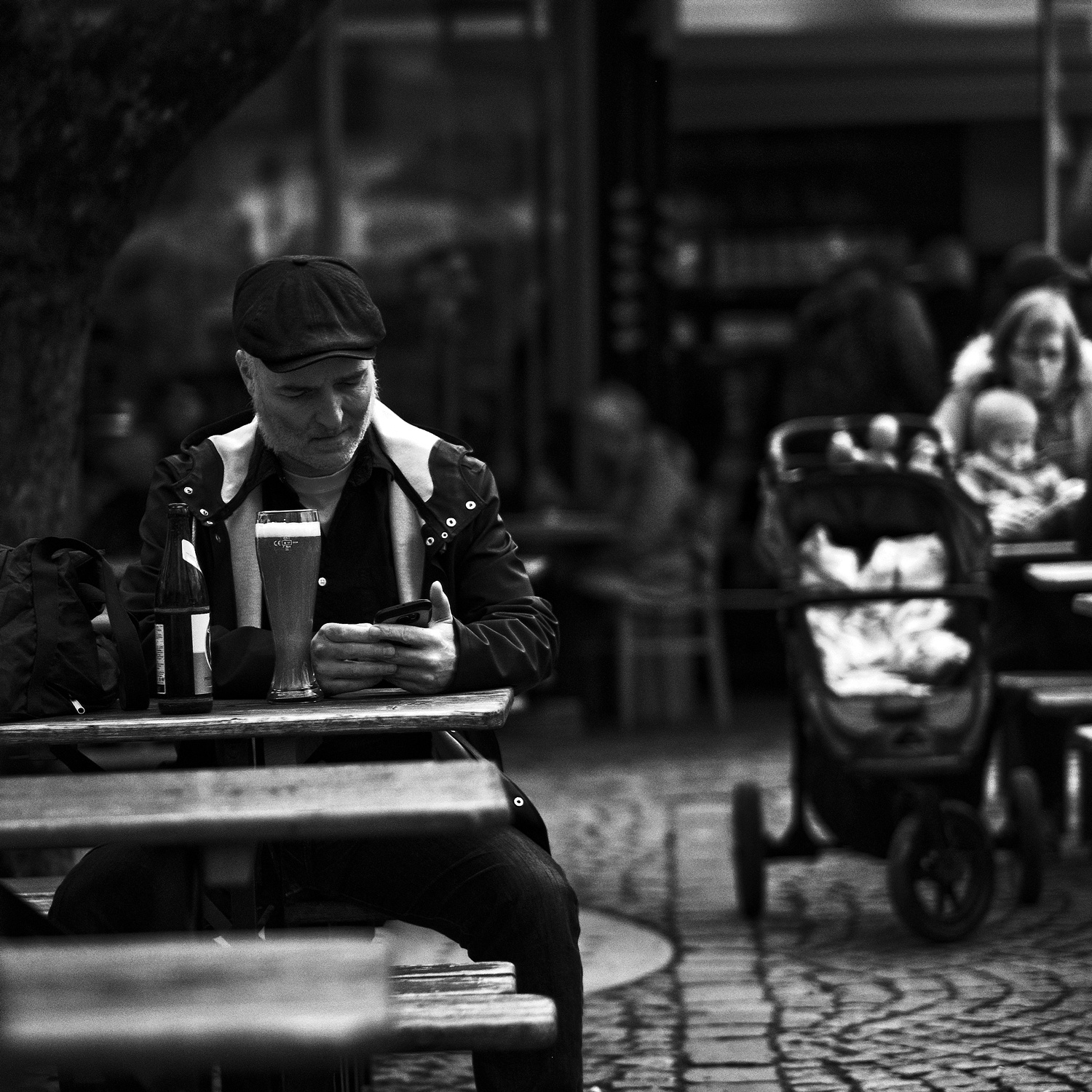 The photographs for this week’s Monday Post have been shot in the last couple of weeks in Warsaw, Berlin and Munich.

#530. LightRoom vs Capture One in Berlin