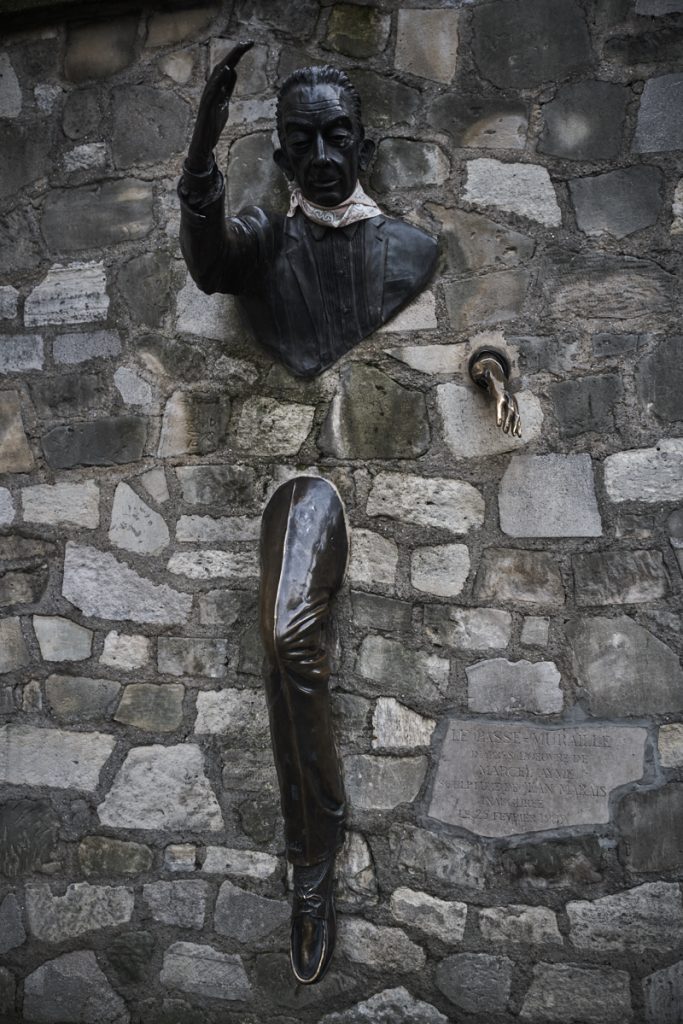 There are times in life when something happens, and you know that it is a sign. Weeks ago, I drafted (but never published) a post relating how my photography had ended up down a dead-end from the points of view of creation and self-expression.

Then, during a photography Meetup, I “saw” a picture that nobody else noticed, and I took the shot. I instantly felt that it had meaning. It wasn’t happenstance, it was portent. It is the last picture on this post. 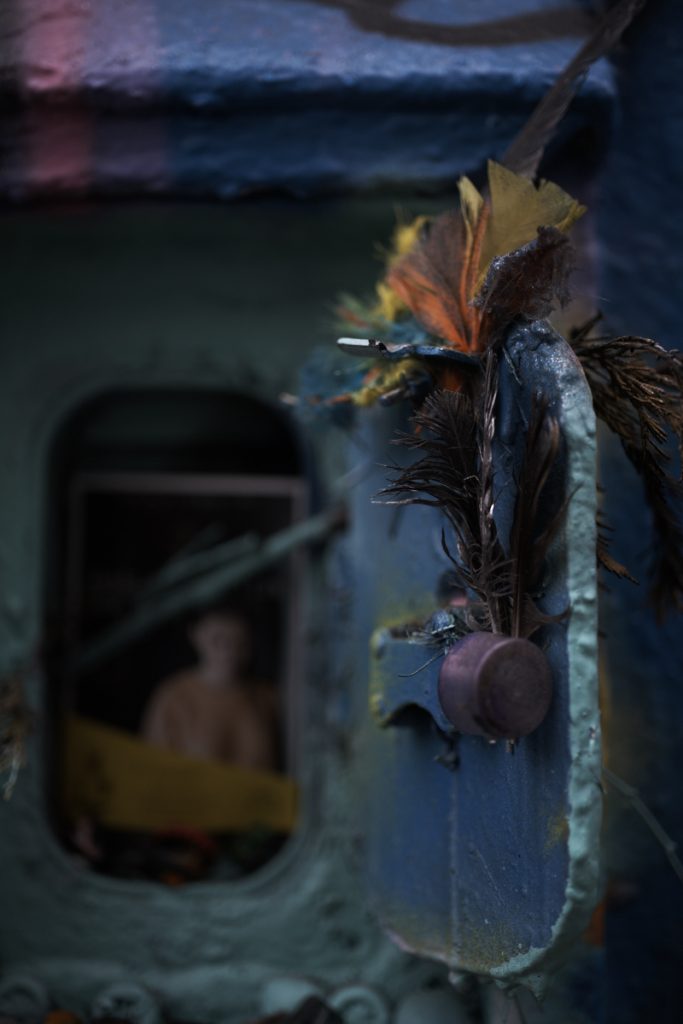 A couple of weeks later, at a dinner in a restaurant where I had a meeting set up with someone who didn’t show up, my gear bag was stolen as it rested inches from me. #EndOfGame #GameOver. 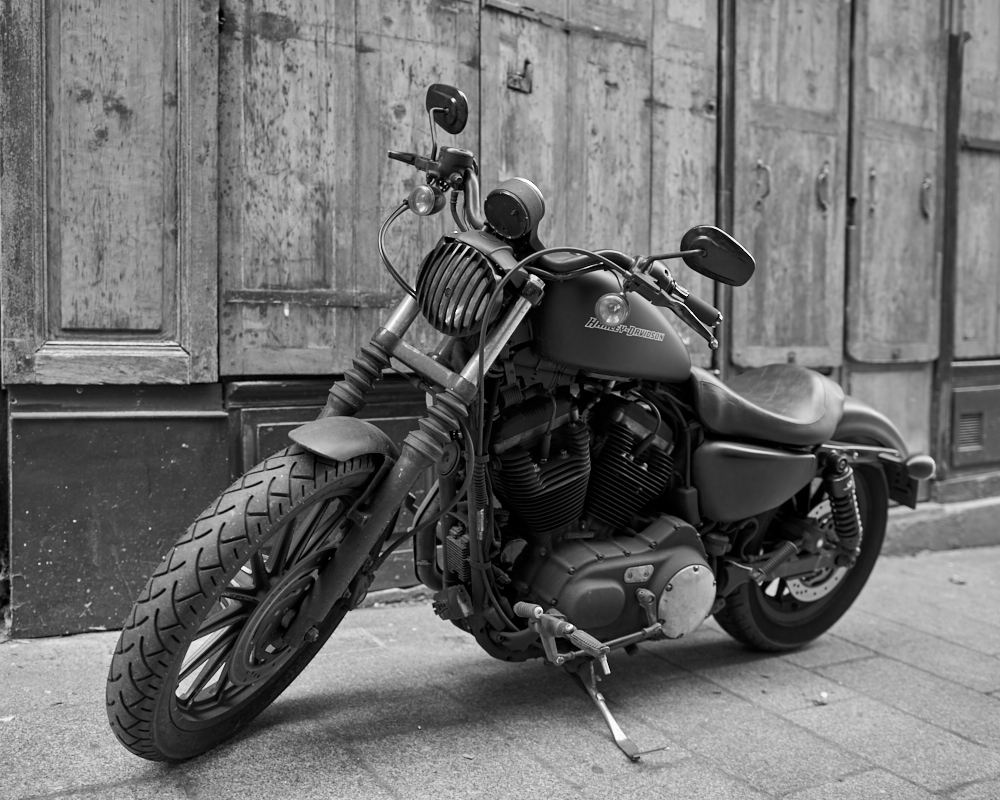 What happened wasn’t the first such event in my photo life, it was the 4th. But, whereas the previous  3 had been my fault, through laziness and carelessness, this one wasn’t. Earlier in life, I was a man of somewhat imposing stature, but now I am an easy mark. Time changeth us all. 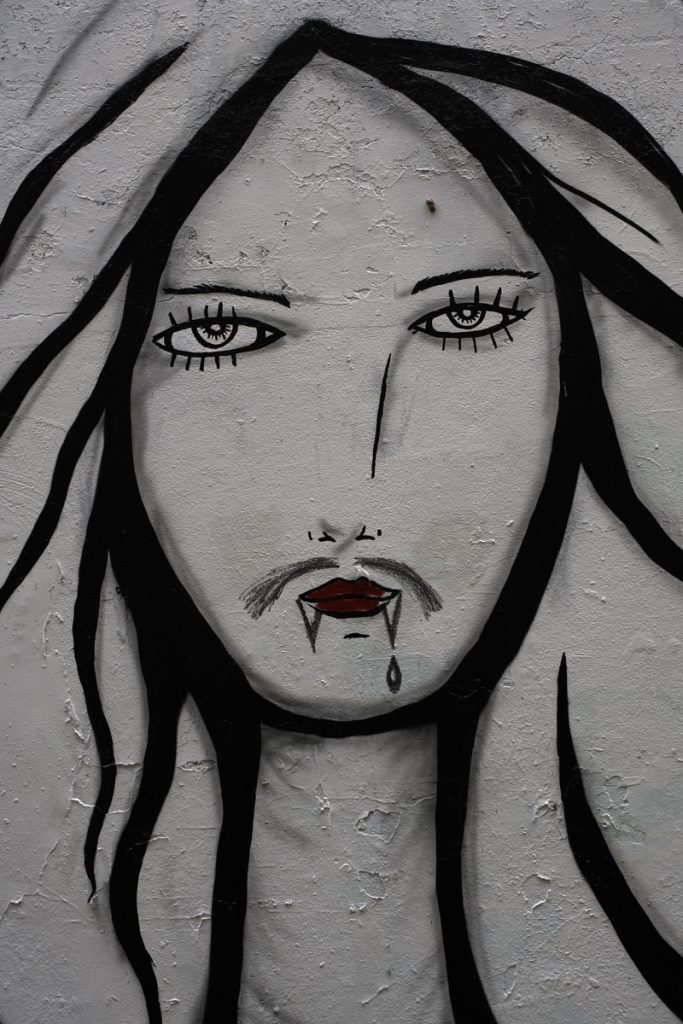 What happened doesn’t really matter. There is more and better gear to be had than ever before. I will not dignify how it happened with meaning. But, whereas before, I was in a hurry to get back on my horse and ride again, now not. What resonates within me is that a cycle has come to its end, hence the title of this post. 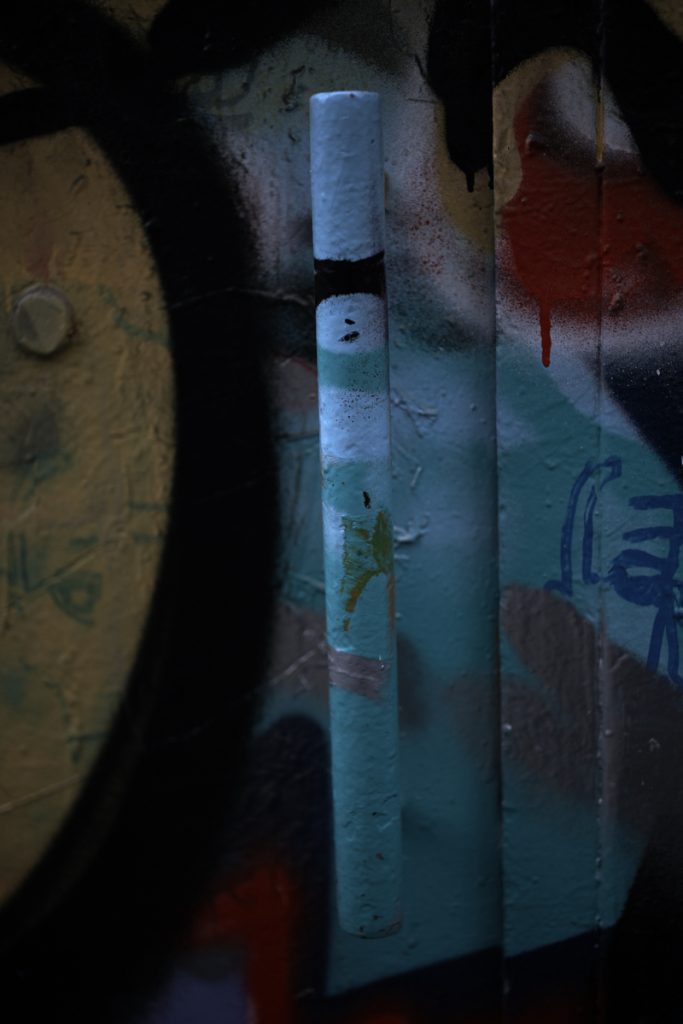 This comes from 2 causes. 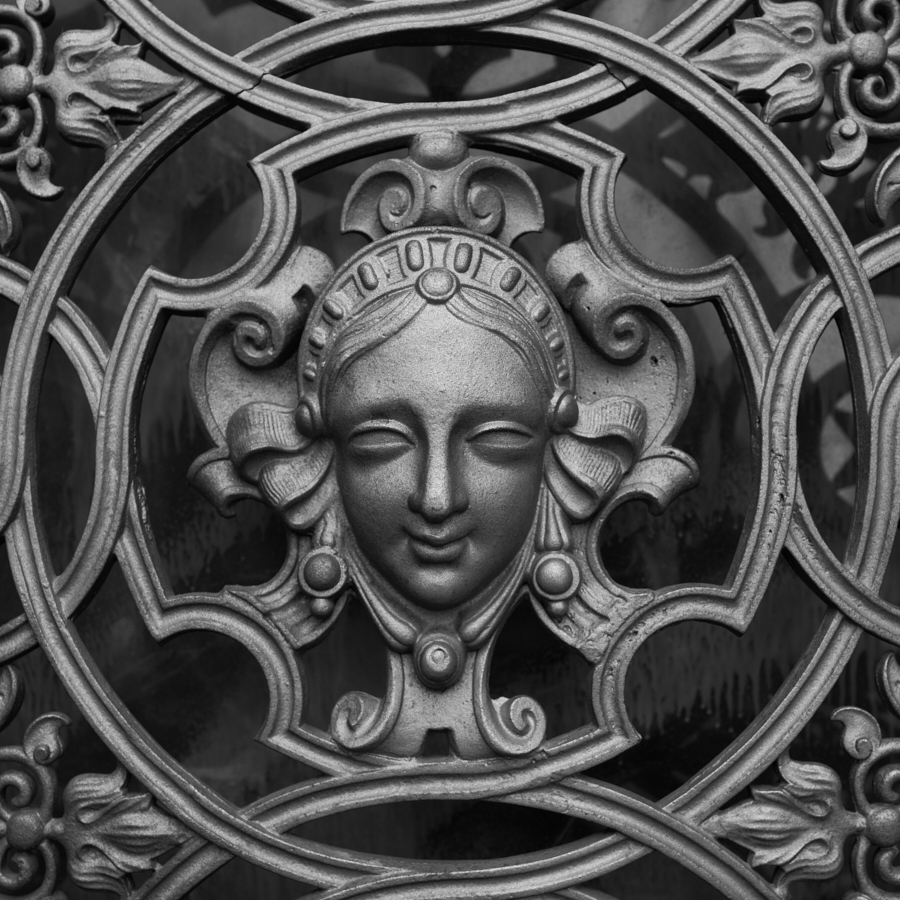 One is my decreasing ability to shoot what I want when I want and the way I want. Advancing age and its inherent health issues, increasingly shaky hands and weakening eyesight are to blame for this. That I insisted on shooting the largest and heaviest FF lenses that can be adapted on my Sony camera didn’t help. That I never left home without my 5kg+ photo-bag carried a cost, not always compatible with my level of energy. 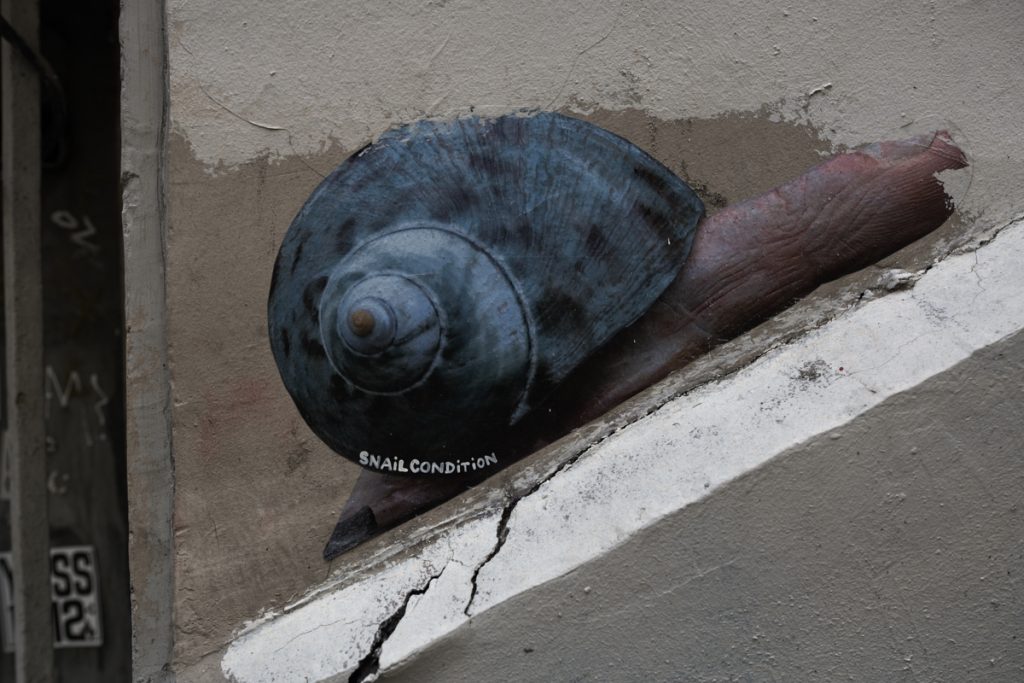 The other cause is quite different. When I picked up a digital camera, at a time when 10Mp was considered ” forever enough”, I had everything to learn. All the more as I had never had any form of artistic expression in my life. So I learned. Read books. Started to surf fora. Then I met Boris, my first mentor, whose level of photography was light-years ahead of mine. He was good enough to take the time to let me be his padawan. Meeting more people followed, including, of course, the extraordinary friendship with Pascal. 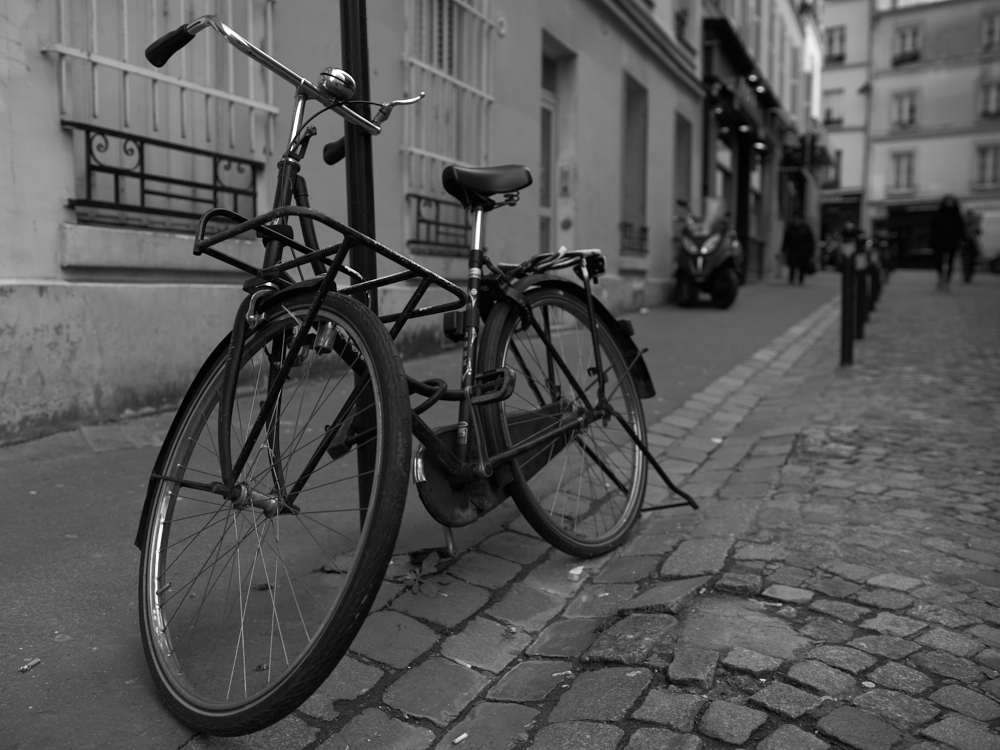 And so I progressed, following multiple paths at the same time. Improving my gear (that was the easiest). Shooting more interesting places and subjects at their best (thanks, Boris!). Improving my shooting from a technical point of view. Letting myself expand my shooting envelope. 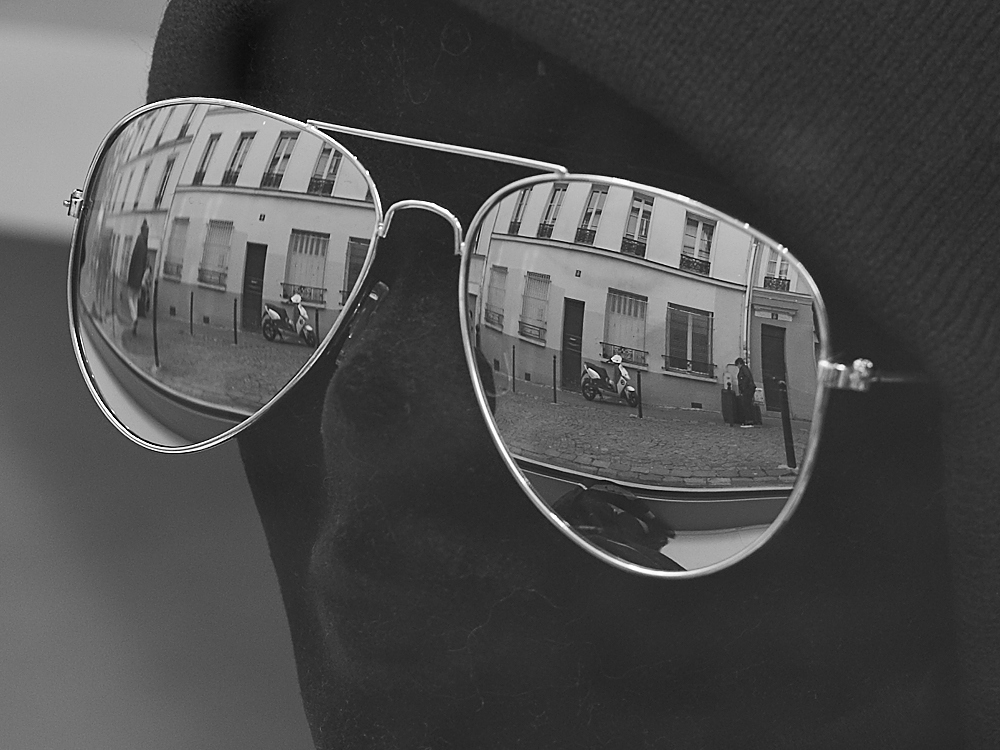 This is where things started on a course that ends here. To put it bluntly if I feel this cycle has ended, it is because, deep down, I have been feeling increasingly clearly that, as a photographer, I am somewhere between corrupt and bankrupt. 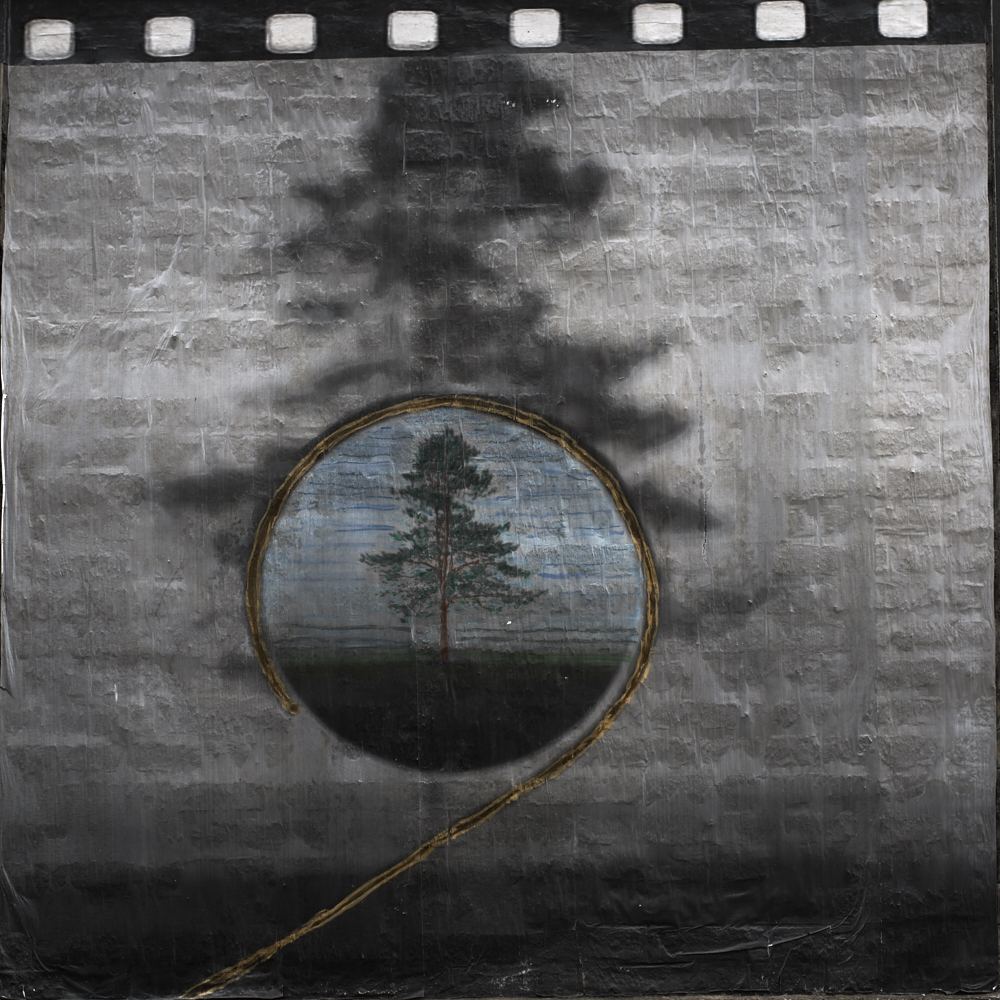 In life, I am a competitive guy. Not a graceful winner, and a worse than sore loser. Gradually, unbeknownst to me, what started as a (for me) rare exercise in artistic self-expression veered off to what is (again for me) very typical exercise in performance. Hence my race towards the biggest and baddest lenses in the biz’. Remember my shameless question “why do I shoot my fast lenses wide open? Because I can!” 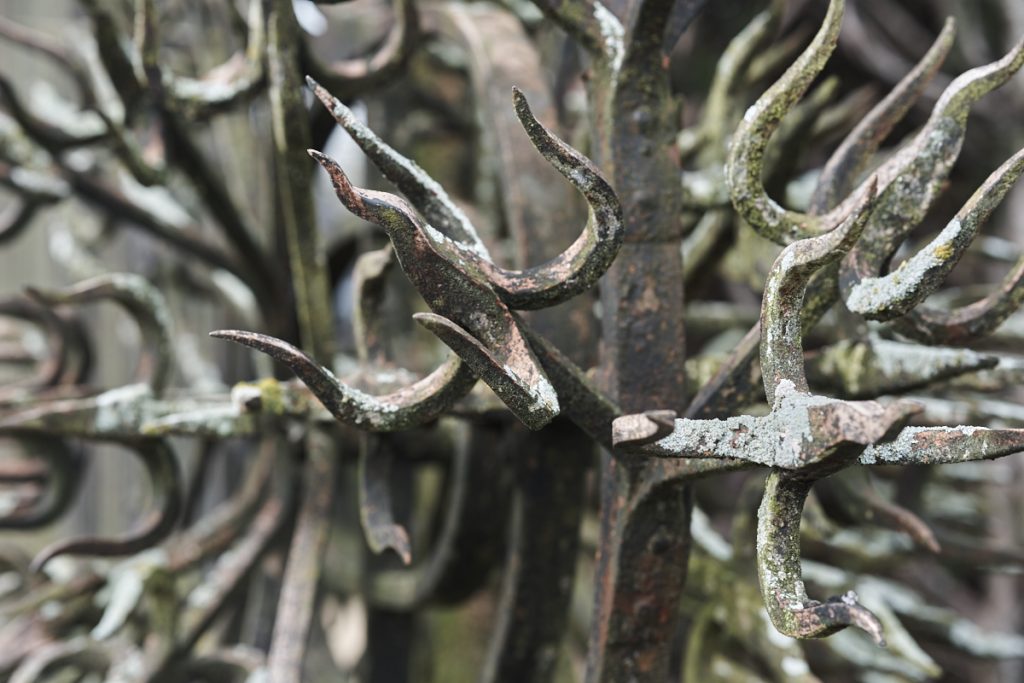 My partaking on fora and on DS became a search for approval. Likes, positive comments, votes. Not only was I looking for quality, but also for quantity. Shooting what would be approved. Some quirky shots that resonated with me but wouldn’t “look good” became closet secrets, shared only with Pascal. I had become a whore in ways other than “only” a bokeh whore. 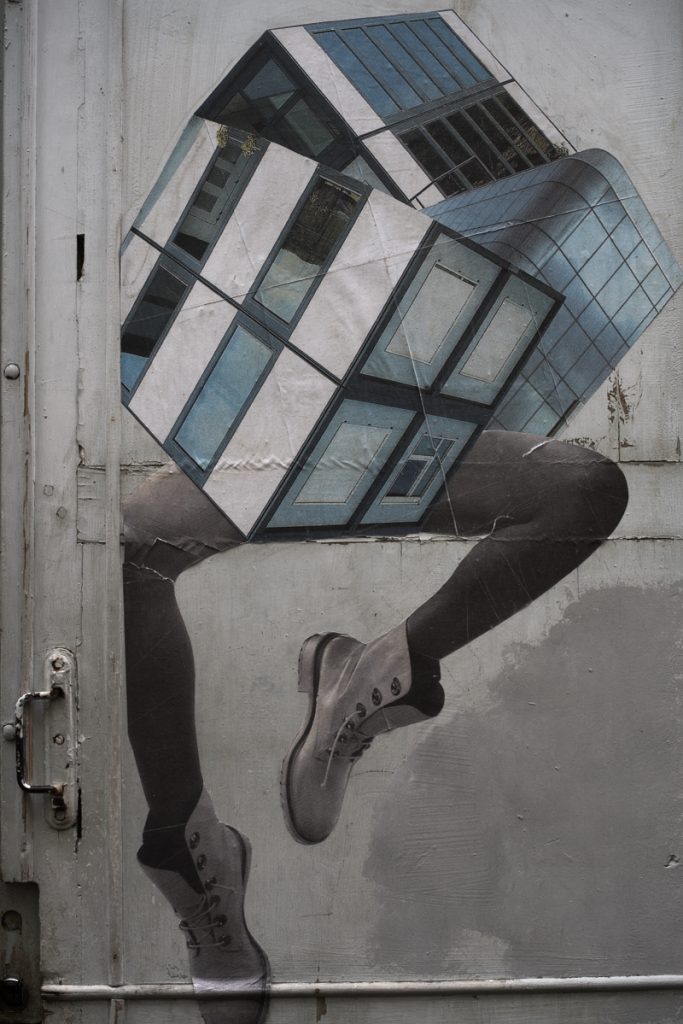 My participating in Meetups was another step in that direction. In such a group, you are “expected” to shoot, and to post. Otherwise, why, you’ve failed. Obviously. At least in my own eyes. Did I mention that, as a competitive guy, I hate that? So, while I never shot as much as my peers, shooting more became a specific target, rather than shooting “better”. Ugh! 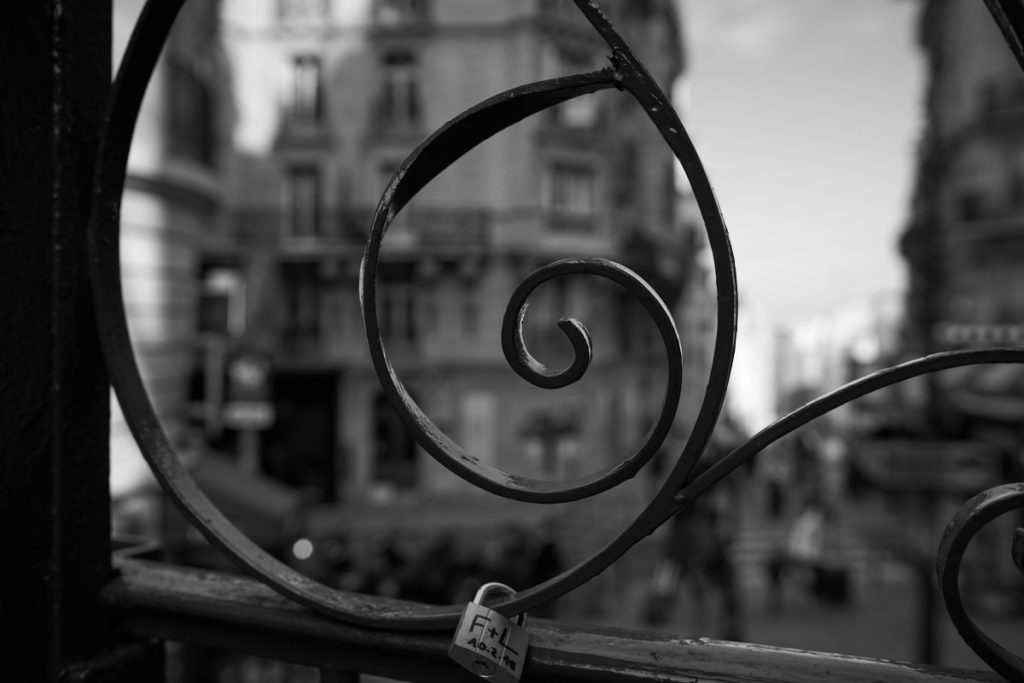 Because, fact is, the shots that resonate with me are not necessarily ones that would get me recognition/approval by my peers. My brother arranged for me to have an exhibition in a wonderful old palace with a curator that has run one of Paris’ great museums. I never went ahead, because I felt like a fraud and didn’t want to be exposed. 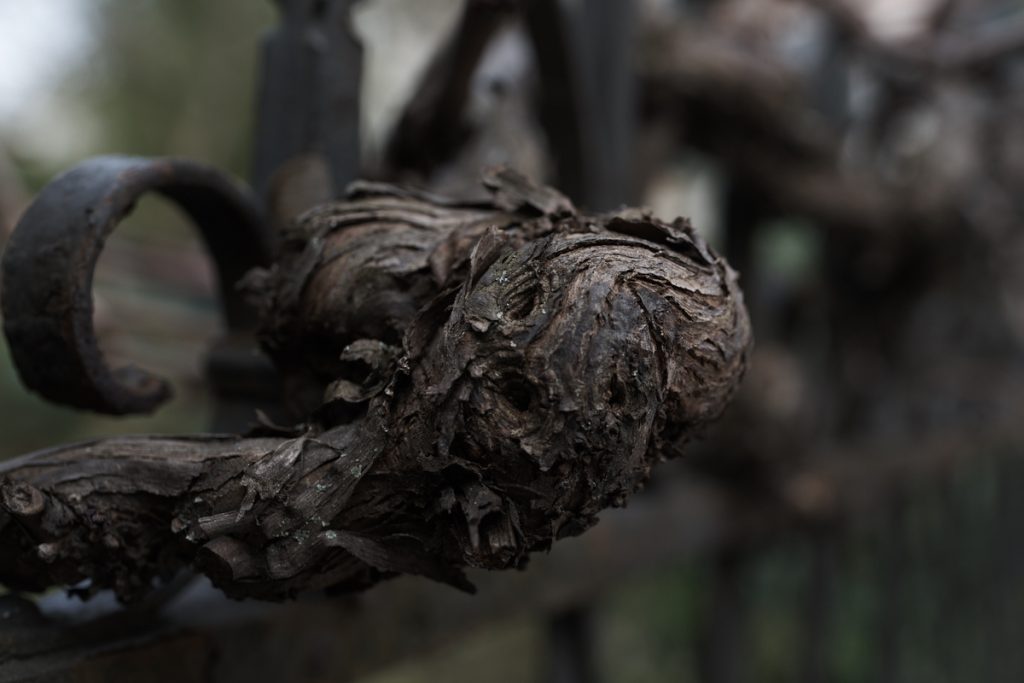 So now I understand that the person who stole my gear actually did me a favor, ’cause, thanks to him,  I am no longer displaying stuff “because I can”, “because I have to”, “because it’ll look good on a post”. Goodbye obligation, hello freedom. 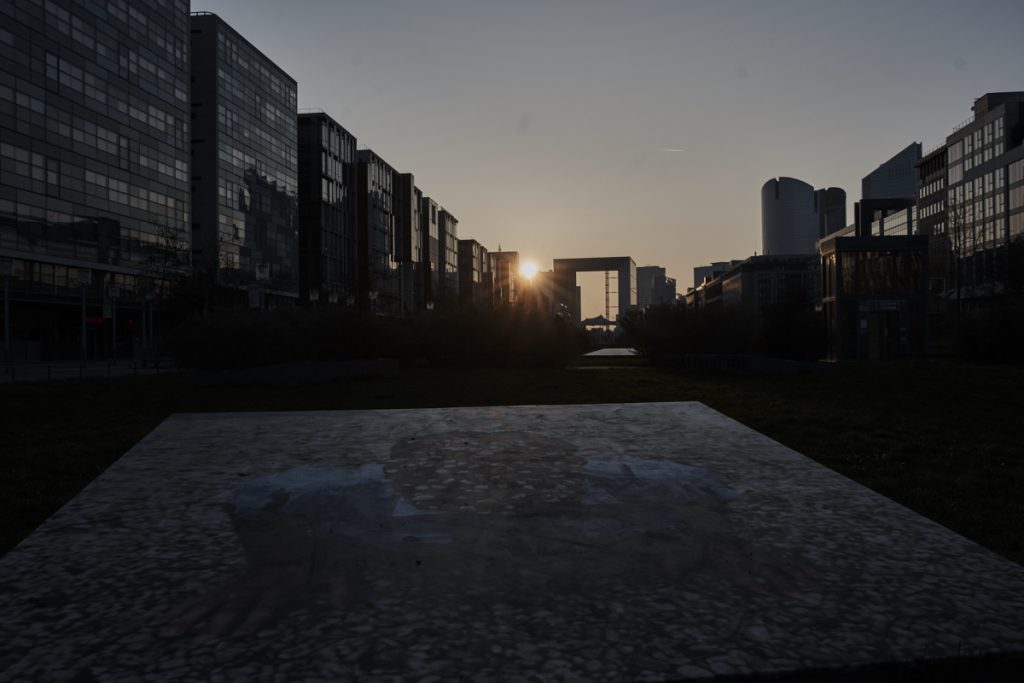 Now you can say that this is totally self-inflicted, and this would be correct. Probably because I have never studied nor practiced art, I lacked a sense of vision, and thus pursued the path of least resistance to recognition. This post is a case in point, mixing some shots I am -rightly or wrongly- proud of, on a personal level, and others which are, shall we say, a “product”… 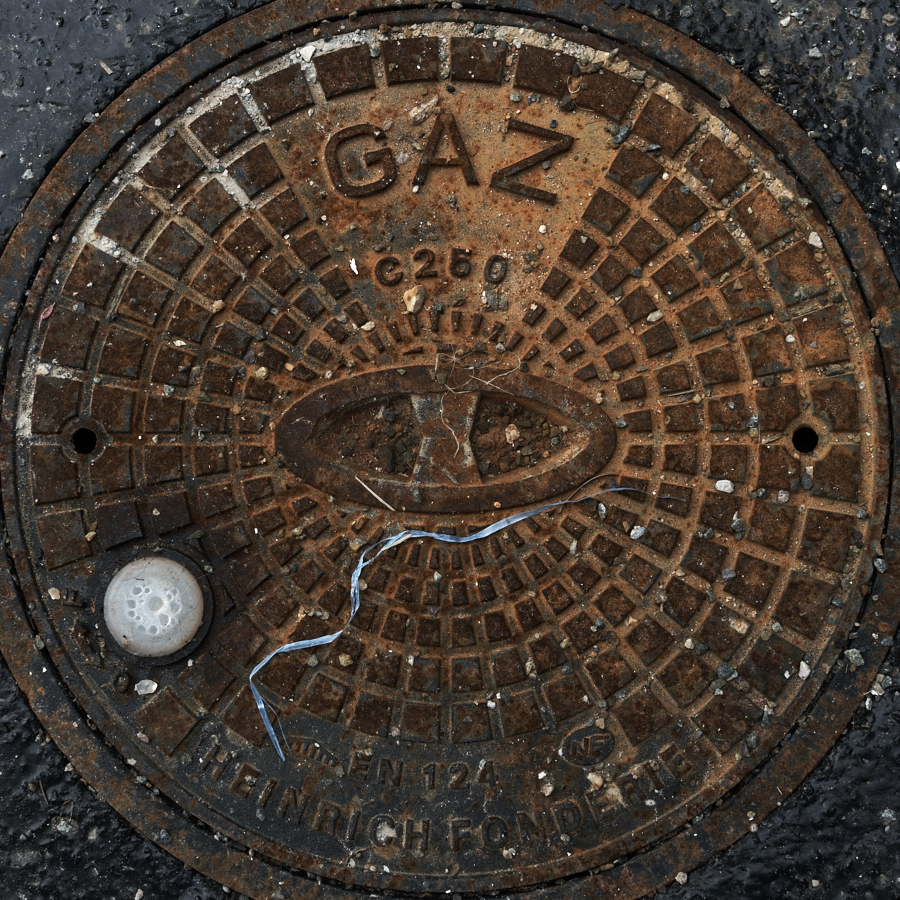 And now it is over, and I am saying good-bye and thank you to each and all of you, a super bunch of people. It has been a hell of a  ride, one that I will always remember fondly. And, if I once again had the choice, I would do it again in a flash. 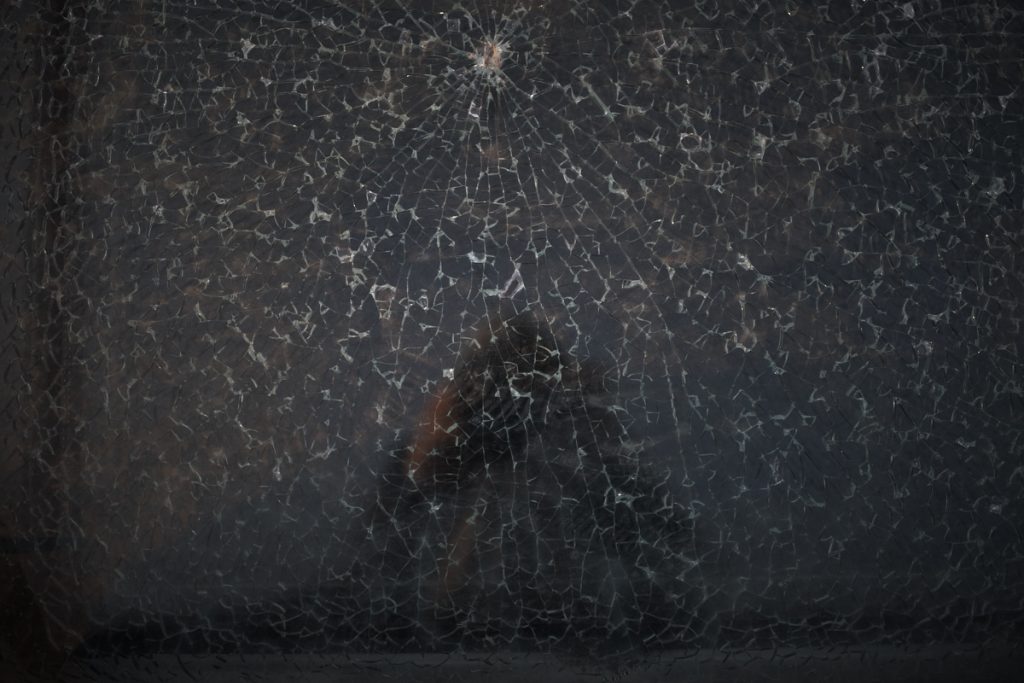 To all of you, good light, and shalom! 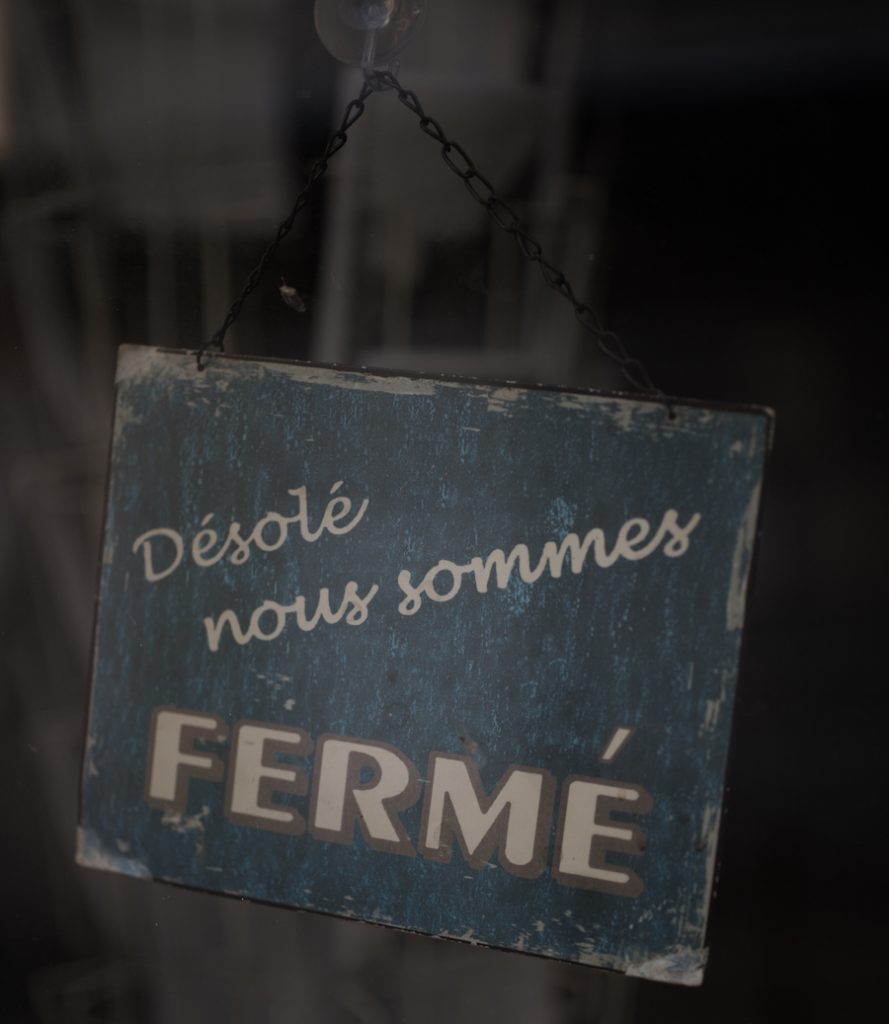