Can you remember a conversation like this over coffee, a few beers, or a casual lunch with a photo buddy?

“I think I’m going to buy a new camera. It’ll help me get some better images and grow my skills.”

It might, but chances are, it’ll spend as much time on the shelf as the current model does and you still won’t have any more great pictures. 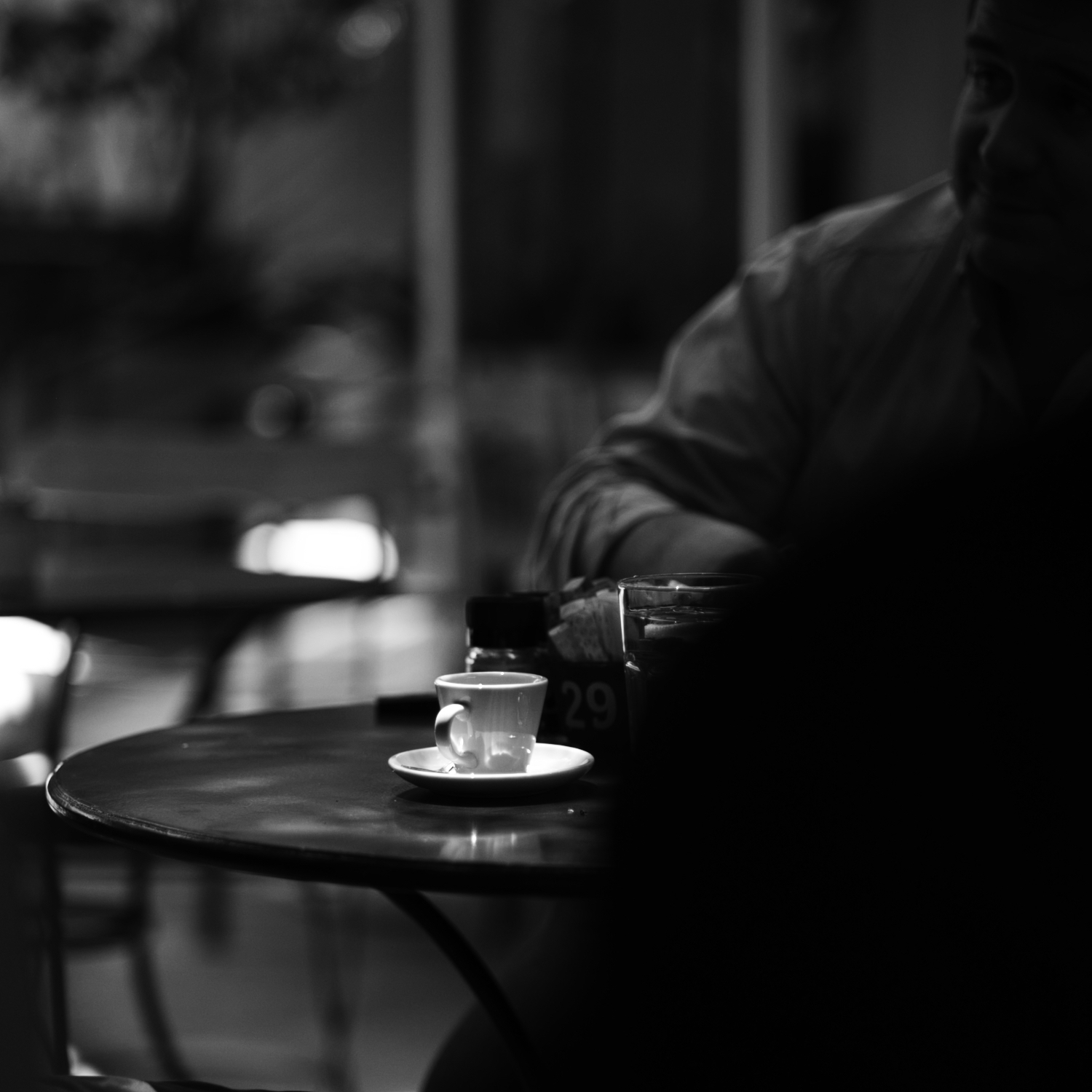 The conversation made perfect sense to me, but then I’ve been doing this for a while. My companion wanted to spend money and clearly needed to assuage the early onset of GAS.

And we all know where that leads…

A parting shot on the subject; “Maybe spend a bit longer with your existing camera, understand what and how it does stuff and later in the year look for a second hand model much closer to the top of the range. There are plenty around and you’ll be ready to maximise it’s abilities.”

Of course, our favourite camera manufacturers do tend to make the situation worse; segmenting the market into $50 or $75 increments and filling each step with a slightly differentiated camera, attempting to catch as much market share as possible. I can’t blame them, but it does put me in mind of IBM’s mainframe antics in the old days – selling you a fully capable computer, but only switching on the prime features on payment of massive add-on costs.

But even then, no-one ever got shit-canned for buying IBM.

Well, when the Fuji X-H1 rumours started, I saw little to interest me as an existing X-Pro user and decided I’d look again when the X-T3 was announced, or perhaps even wait for the X-H2. It was around then that I bought a Fuji 100-400 zoom, OIS and all.

I’d stopped using zooms a while back, preferring the discipline I learned using manual focus lenses and more recently, Fuji’s primes. The purchase of the 100-400 was driven by two projects; a plan to spend more time in the African bush and secondly, to use it for offshore wave photography – more of that later.

For a first time user, image stabilisation is eerie. I’ve never had the steadiest of hands and yet hand holding at very low light levels suddenly became a possibility, the image in the viewfinder stable and entirely usable at 1/30th second or longer exposures. I was sold.

The X-H1 has on board OIS, a feature Fuji had previously claimed wasn’t possible. For me this alone could be a compelling development (read; a good excuse to buy one).

Deliveries started on 1 March and DS-regular Bob Hamilton has one on order. I shall be more than usually interested in his comments at this, Fuji’s first foray into the absolute top end of APS-C photography. No doubt there’ll be more on this topic soon. 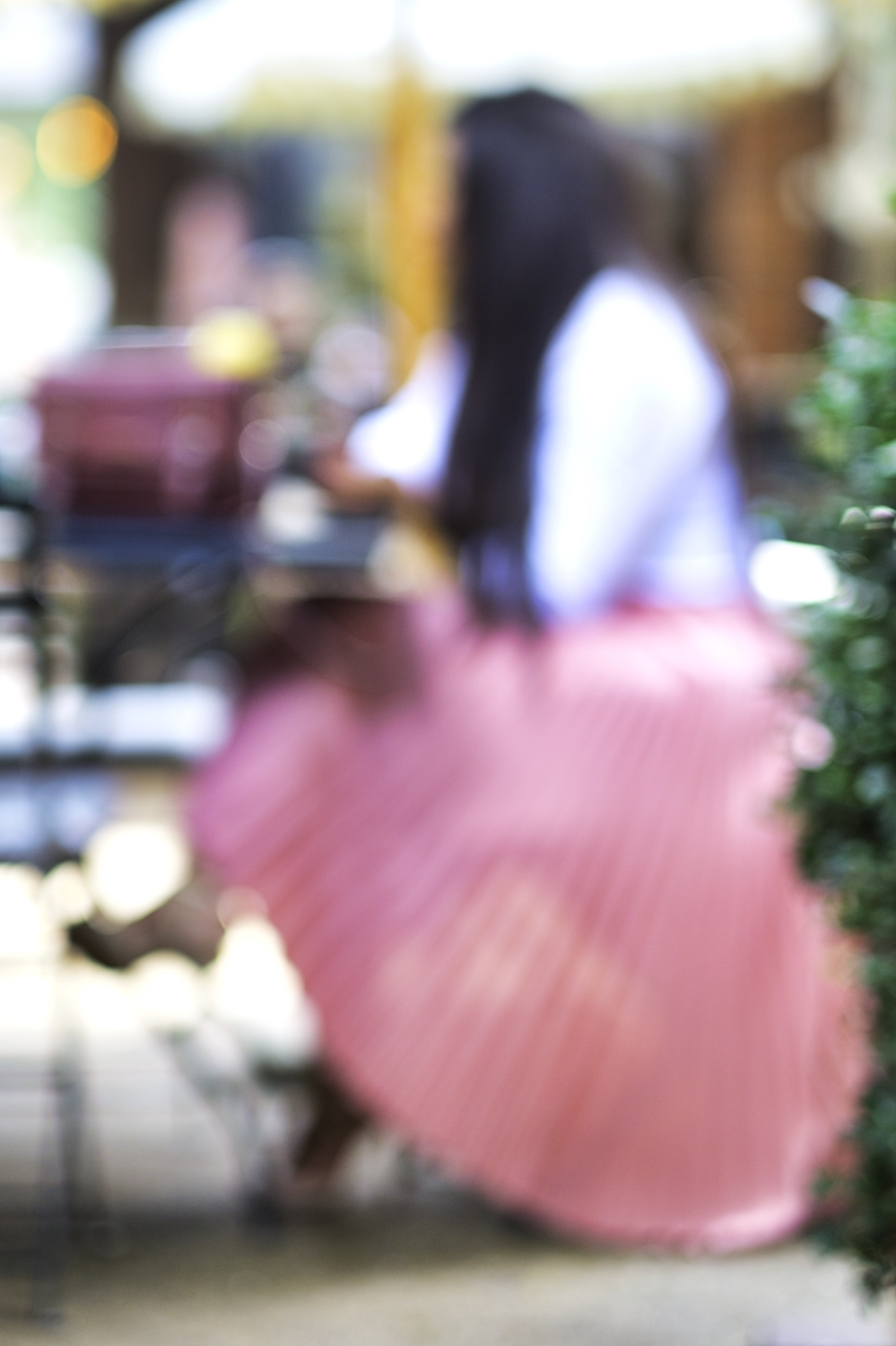 Meantimes, Philippe makes a case in point; Sony releases its A7III. Will it get you great(er) pictures ?

The A7 series is the workhorse of the Sony lineup, the one that gets the most sales, even if it isn’t the sexiest. So what does the 3rd iteration bring? Will it answer the quest for “better pics” that generates GAS?

Point: Sony have pretty much thrown everything there is at the A7III to make it anything but an entry-level camera. Actually, it is almost a textbook on everything a new camera must offer in order to be fully competitive. 24Mp is pretty much standard today, be it in APS/C or FF sensor format. IBIS (in body stabilisation) has now become standard, with even holdouts Fuji joining the band (see above). Fast AF with multi-hundred AF points covering a majority of the image. Twin card slots. Large battery. Joystick which, with multiple adressable buttonss makes camera operation highly customizeable. 10 FPS (frames per second), which is speedy indeed (you need to spend 5K$+ for a DSLR to be that fast). New BSI sensor offering speed, dynamic range etc., for which Sony are justly praised. In effect, there are only 2 aspects where Sony have not specified the best there is; the EVF and the LCD, where the spec lags behind high-end A7RIII and A9. 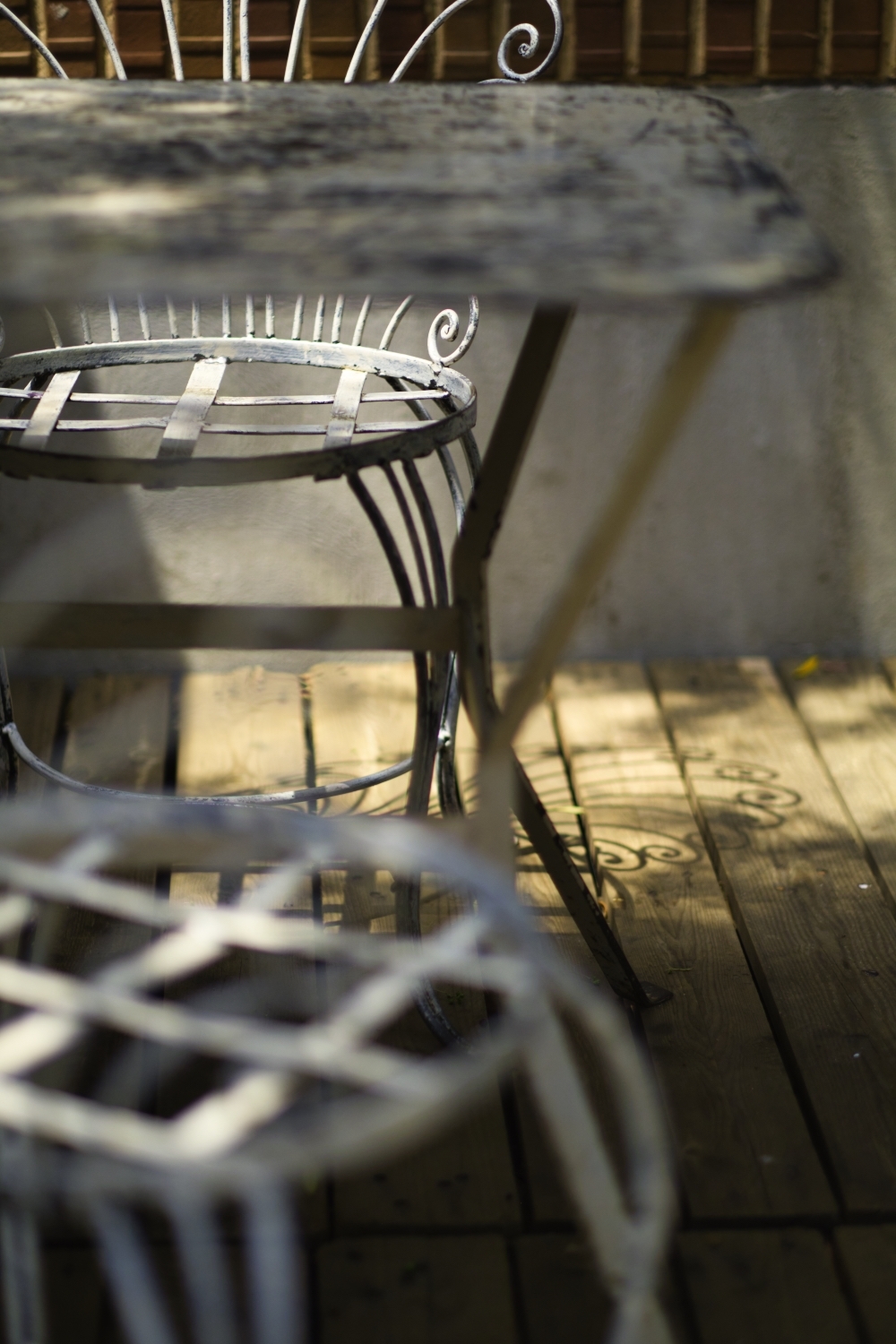 Conclusion: Sony are on a tear. They continue to be super-aggressive in their bid to gain market share away from others (mainly CaNikon). The A7 III is a great new camera and it will be hard for Canon and Nikon’s forthcoming FF mirrorless to offer what the Sony doesn’t. Plus, the price at a shade below US$2K (list), is right. Plus, earlier models can still be bought new at far reduced prices. Buying a A7 (original) for less than 1K$ can make a whole lot of sense for some. The body isn’t great, but the sensor is still competitive, as is the IQ.

Counterpoint: If you have a A7 II, is it worth upgrading? Well resolution is the same. IQ should be very close if not identical, with the exception of improved high-ISO and a smidgeon more dynamic range. Most of the improvements are in the shooting experience, the speed, the AF, not in the images.

Conclusion: Excellent though it is, the A7 III is resistible. Actually, the price drop on the A7 II and A7 may point the way for many to get great images at ever-lower prices.

Conclusion of conclusions: the Sony A7 III testifies that the digital camera is a mature product. Weaknesses have been overcome and progress is now incremental. That means upgrades will not be for all owners of previous generation cameras. OTOH, Sony and mirrorless should continue to eat DSLR manufacturer’s breakfast. With a nice new product like the A7 III, bon appétit! 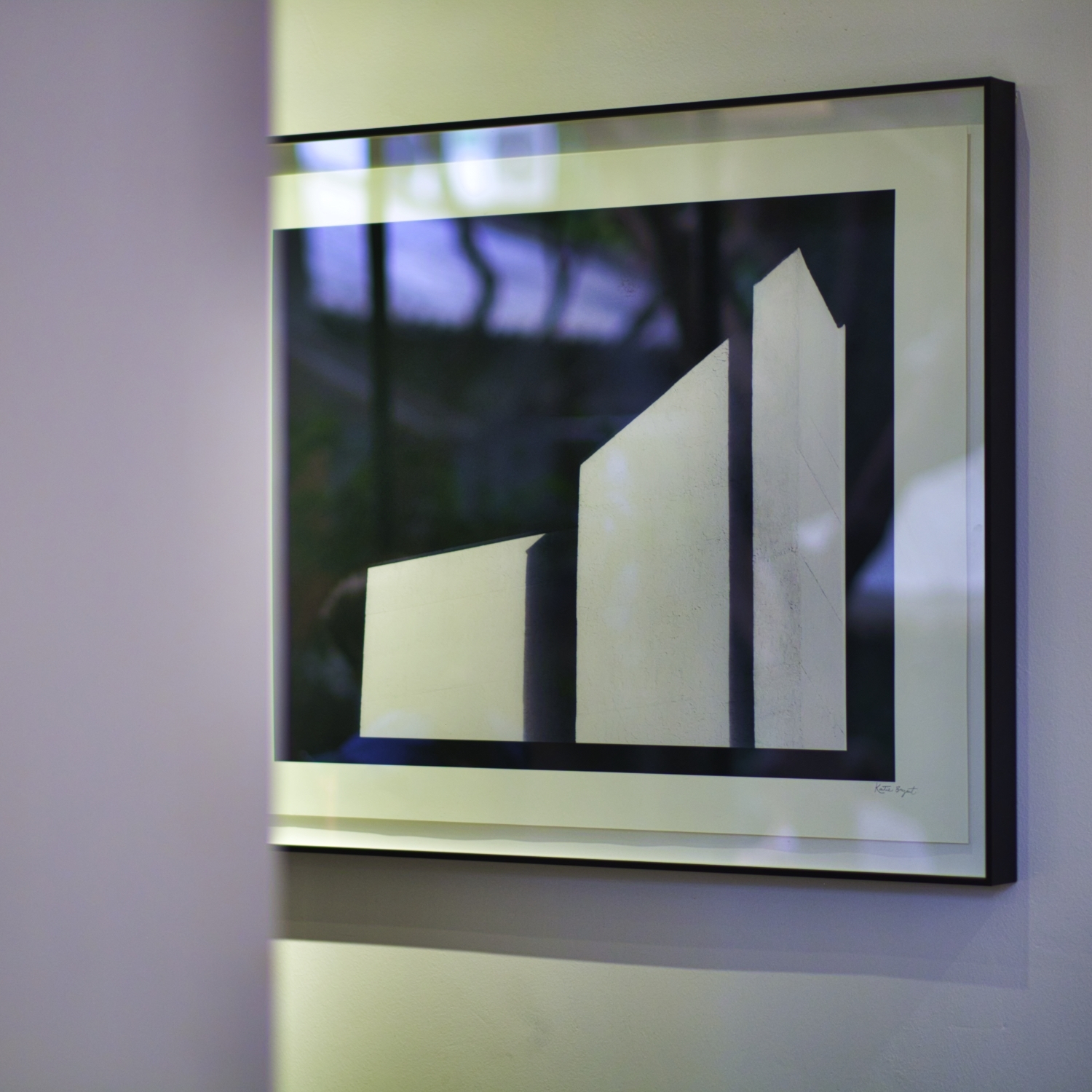