Photo podcaster Matt Payne, recently published an interesting article on PDNPulse entitled : A Treatise on Landscape Photography’s Dark Side. It covers the digital-age old topic of digital photography editing and its impact on photography as art. Nothing new here but some compelling points are made. 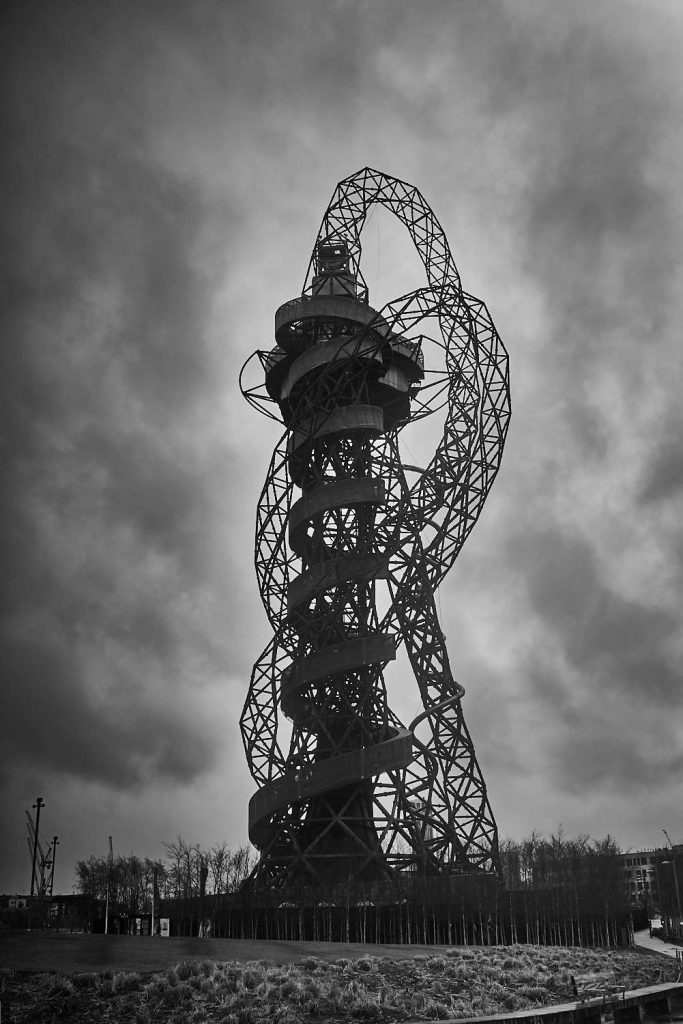 My position on this topic has always been simple (some would say basic, possibly backwards) : all photography is a lie.

Framing is a lie since we artificially and subjectively frame, choose focal lengths and crop to suit our personal compositional intentions.

And, more to the point of this article, post processing is the most obvious lie of all since a same object can be represented in wildly different final appearances. 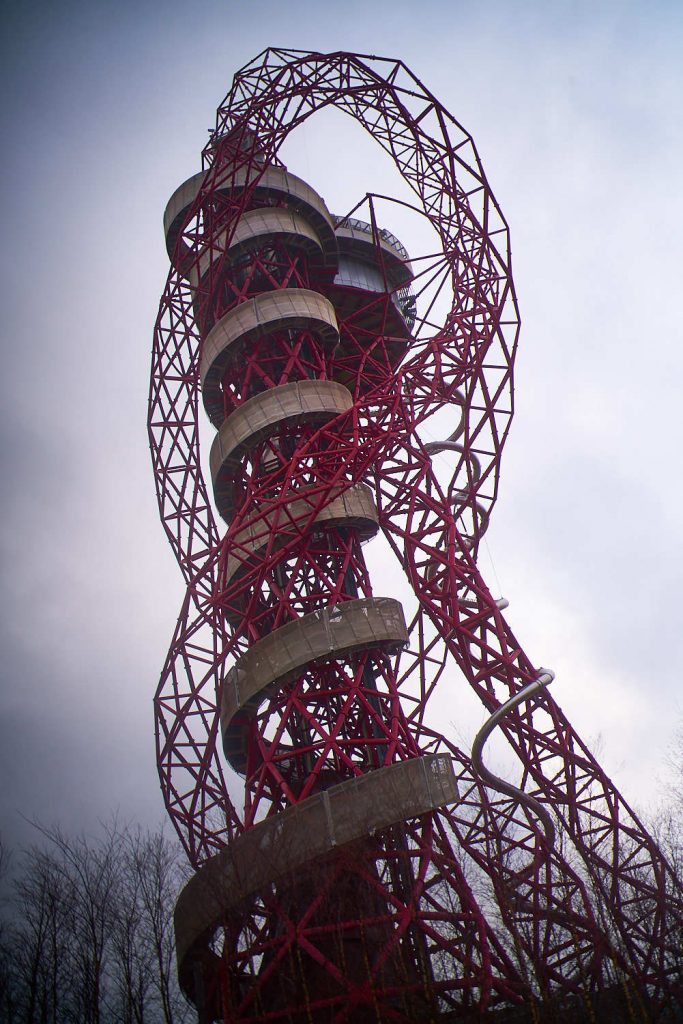 So, if the most basic of photographic techniques are a lie, why ban the more elaborate ones on the basis that they alter the truthfulness of the final work? Maybe, as Payne points out, the more digital alterations you add the more you distance yourself from the world of photography but it’s still art if it is done on purpose to convey a feeling / emotion / meaning to the viewer.

But the article pushes a little further than this naïve approach.

For instance, music is apparently another art form in which purists question digital help. Loops and effects can be viewed as easy and cheating. If anything, this bothers me even less in music than it does in photography. Which means that, maybe, hidden behind the cool air of liberal do-as-you-like openness, there might be the tiniest smidgen of conservative resistance to the fake and the manipulated in me. And I have to assign that to the fact that I’ve been practising photography one way for decades, and music for zero hours. Maybe a daily hour of neighbourly torture on a violin, for a quarter century, would make me think differently about the fairness of digital auto-tune and recorded-loops. 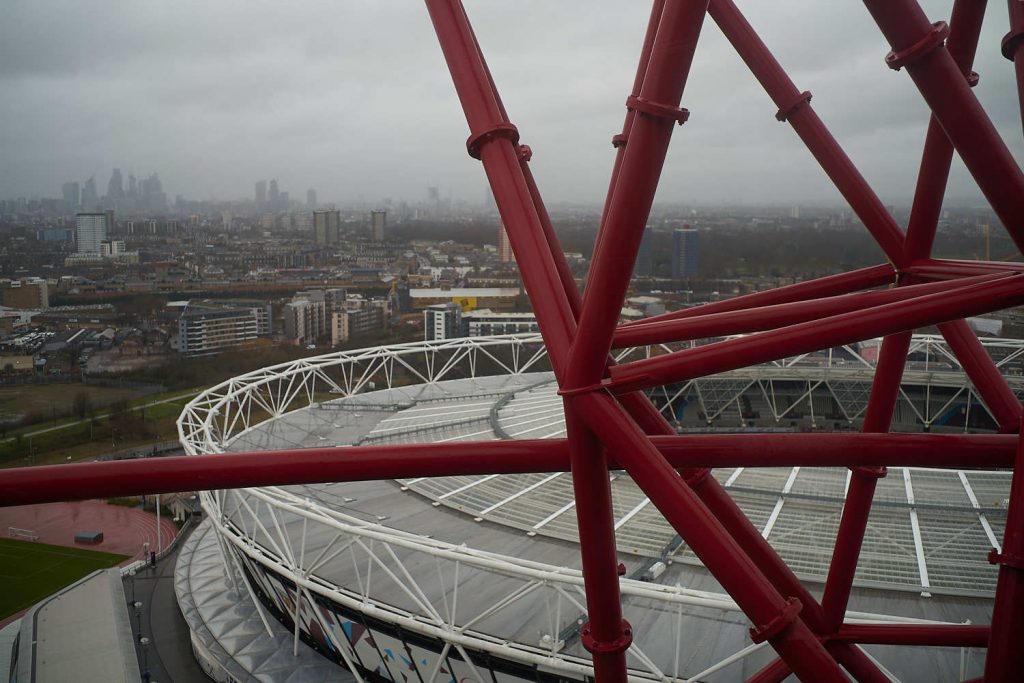 Maybe the more we practise a way of thinking, the more rigidly adverse we become to other approaches. Kids dance to music whether it is computer aided or not, after all. And the topic will only grow more important as AI chime in to compose sonatas and shake up visual arts in the coming years.

There is no doubt in my mind that many artists of the future will be manipulating algorithms, not brushes or picks.

There is no doubt in my mind that many artists of the future will search for ever-more natural, organic, approaches, at the opposite end. 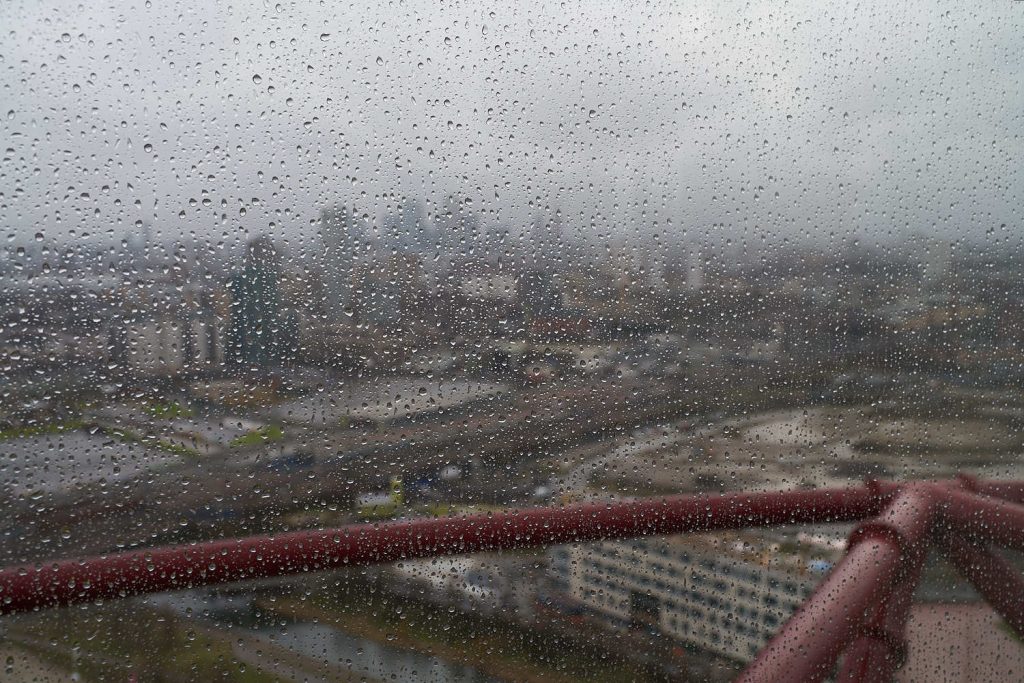 Matt Payne goes on to present a continuum of post-processing practises (amusingly noticing that purists who do no processing at all are in fact relying on opaque in camera algorithms for their exposure, colour and contrast management, therefore representing the least artistic togs of the bunch).

It’s really worth reading that part to see where you stand. It made me feel like a virgin.

There are some forms of digital manipulation that make me cringe. But only because I can’t help asking myself “why would you do this ?”, not because they feel dishonest. It’s a matter of taste, not integrity (unless, as mentioned, if you pretend to have captured as real scene when, really, you assembled it from bits and pieces). To me, there’s no difference between a fiction novel and a composite image. Both can be utter crap. Both can be rivetting and excellent. 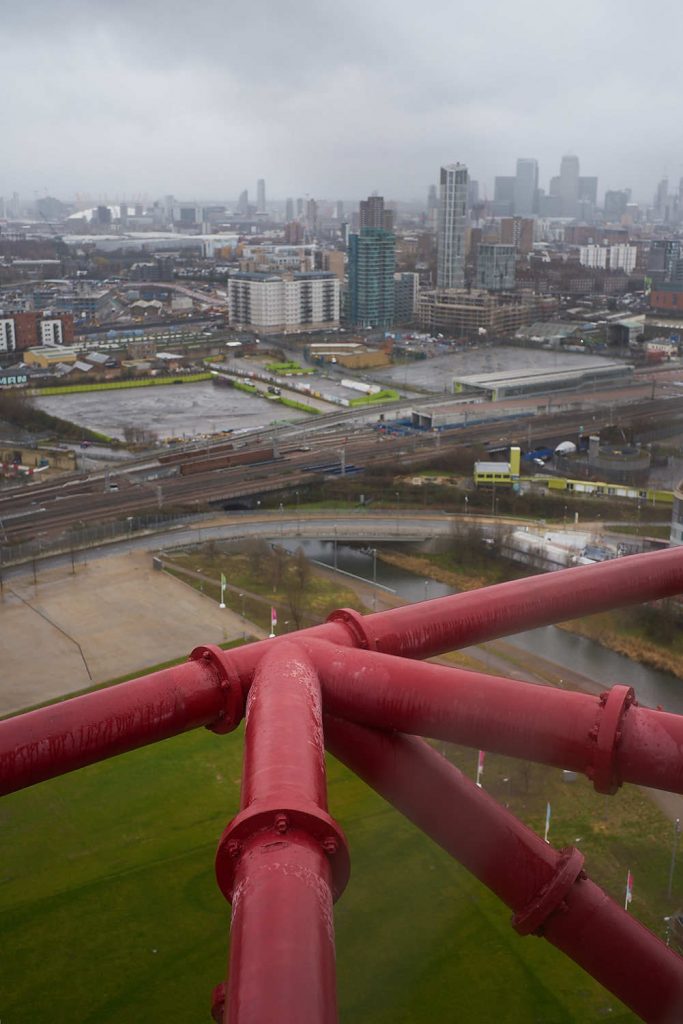 But this point of view is again challenged by Payne’s great argument about landscape photography as a trust-based economy (a notion that fascinates me professionally) and the impact of manipulated images on how we perceive reality and realistic photographs.

Challenged though I might be, I’ll stick to my guns, steadfast in my opinion that the author of a picture has every right to propose such editing and that it is up to the viewer to understand the work for what it is. Your everyday hiker will never see the mountains like even purist landscape togs depict them, great light, polariser and all. Caveat videntium, if you will.

Unlike Payne, I don’t think that “you’re eroding that economy based on trust [by] creating something that was more amazing than what existed”. Not any more than Dan Simmons did by making Hyperion more exciting than yesterday’s newsflash. 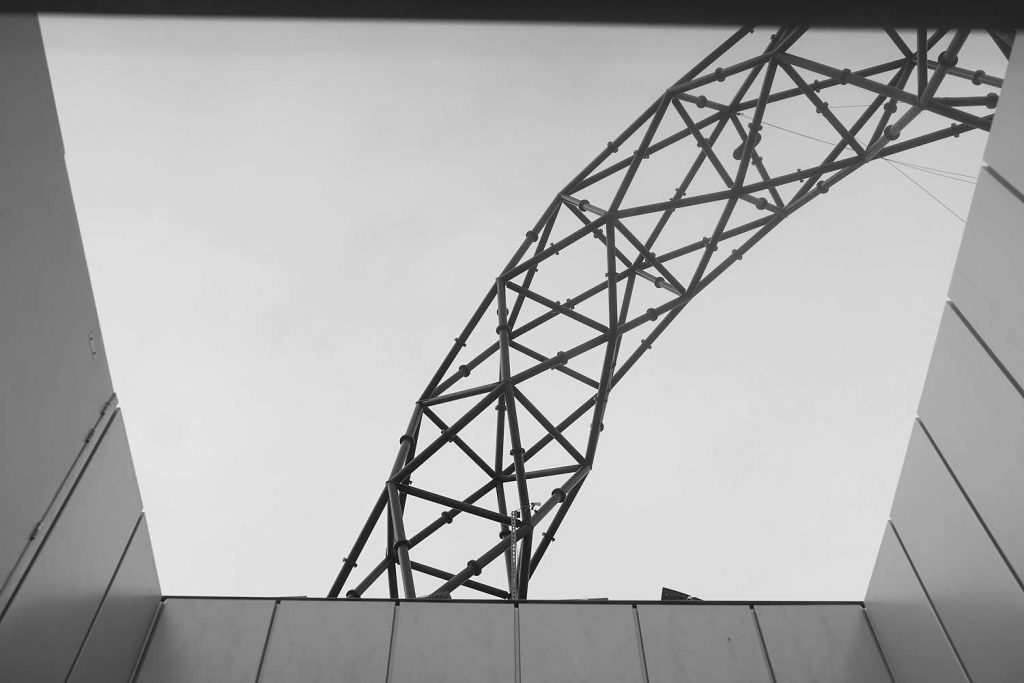 And I also don’t agree with : “There are landscape photographers busting their ass to get a photograph, including: doing research on locations, watching the weather, spending hundreds of hours driving, spending countless days and nights at a location to capture something special, being in the right place at the right time, and of course, using their equipment correctly. With some of these post-processing techniques, you literally can eliminate almost all of the hard work involved and shortcut the entire process to create fantasy-like photographs of places and times that never really occurred.” So ? No economy I know of rewards the amount of work that went into creating an object. Sorry Karl, we all know that doesn’t fly. 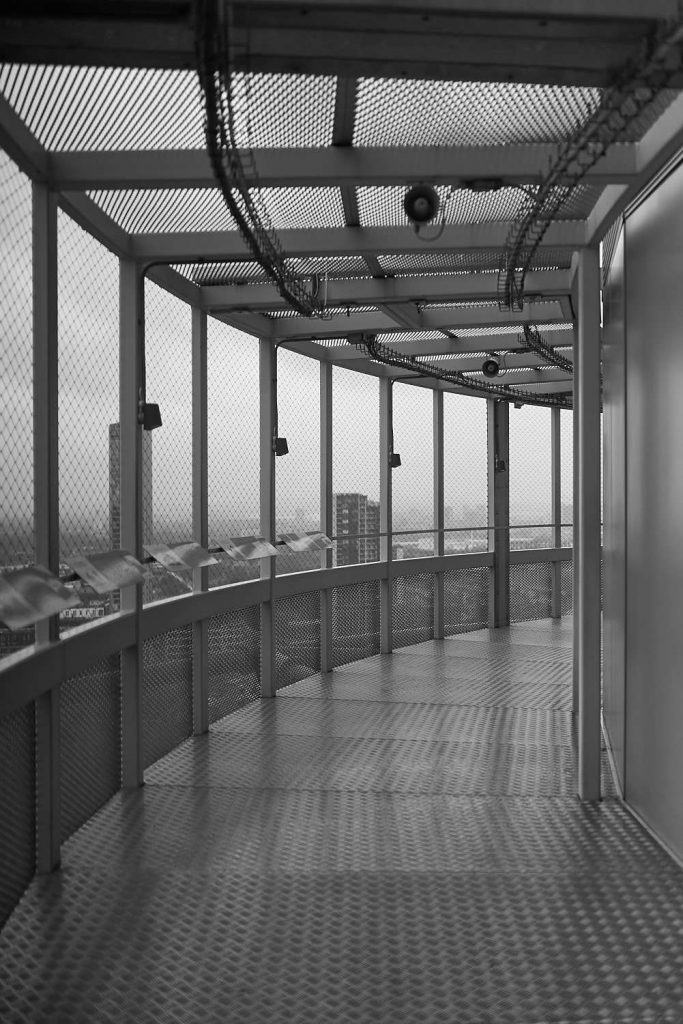 Another interesting argument is the demoralization of purist photographers faced with the amazing creations of photoshop (ab)users. Beyond the porn-star induced complex of many (male) teenagers, I think we can look at this very differently. The real question isn’t “is mine more impressive than yours ?” but “what was the intention, and how well did I succeed at that ?” Flashy is great for social media. Immediate impact, immediate dissolution.

You won’t catch Michael Kenna or Hiroshi Sugimoto anywhere near a photoshop compositing script (or a digital camera, for that matter) but their photographs are stunning and have a lasting effect on you (and, in the case of Sugimoto, on your wallet). They go for meaning. If a budding photographer feels belittled by a digital wizard, he or she is doing something very wrong. Meaning doesn’t require digital. If you’re going for impressive, then why not use photoshop in the first place ? If you’re going for Zen, then study Zen artists. But don’t create a half-baked Zen photo and regret that someone has made a more spectacular one than you have using other techniques. 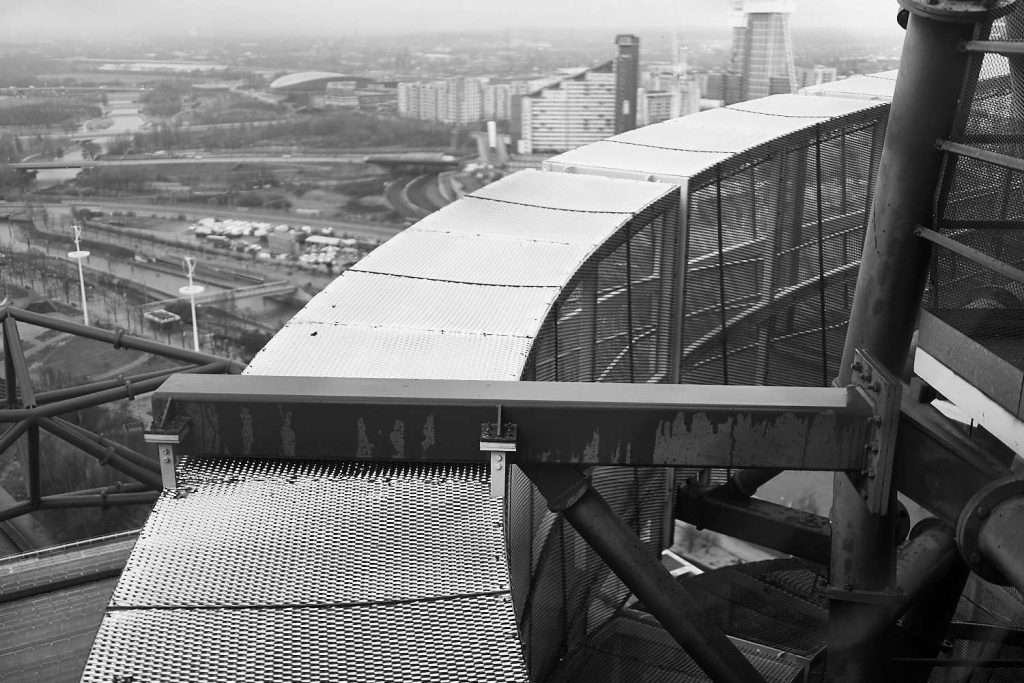 The final point (Landscape Photography as a vehicle for conservation) is perhaps the most compelling and Payne sums it up beautifully by suggesting that people who employ these compositing techniques probably have very little connection to the landscape. That is troubling because it impacts them far more deeply (as individuals) and it impacts us all (as a society) in a ricochet.

The psychological discussion that follows (particularly the section on moral disengagement) is also really interesting but I don’t want this to turn into a point by point argumentation of someone else’s work. Instead, I’d like you to read it and let me know what you think. 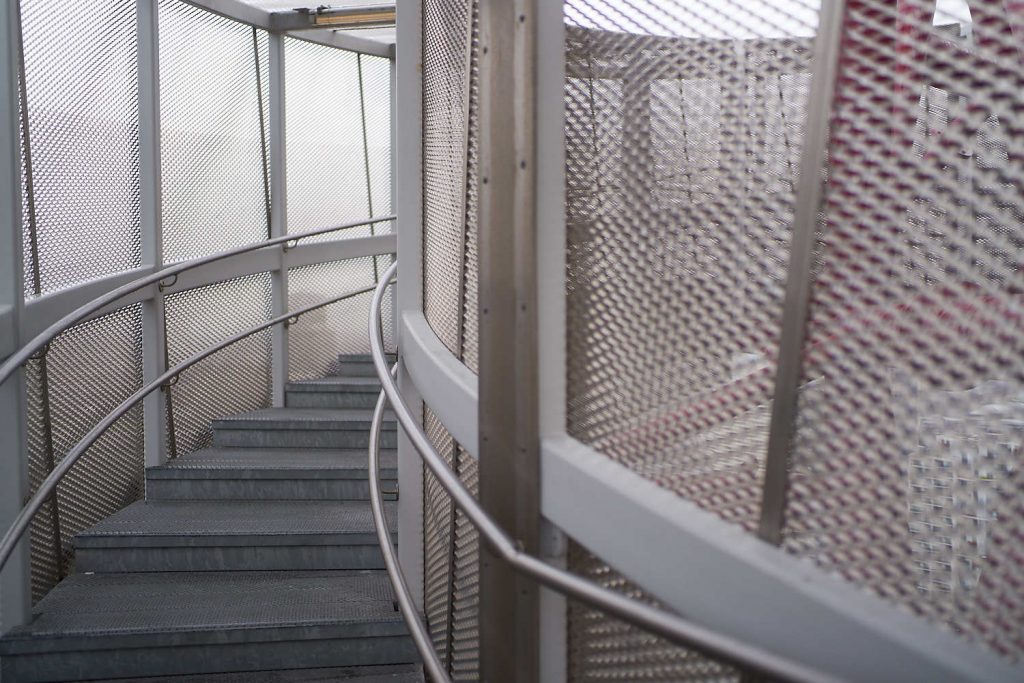 As you’ll have noted, some of my opinions differ quite a bit from those expressed in Payne’s article. But the logic and arguments presented in it are really compelling and you’ll probably fall somewhere else on the spectrum of possible reactions to it. So what do you think ? 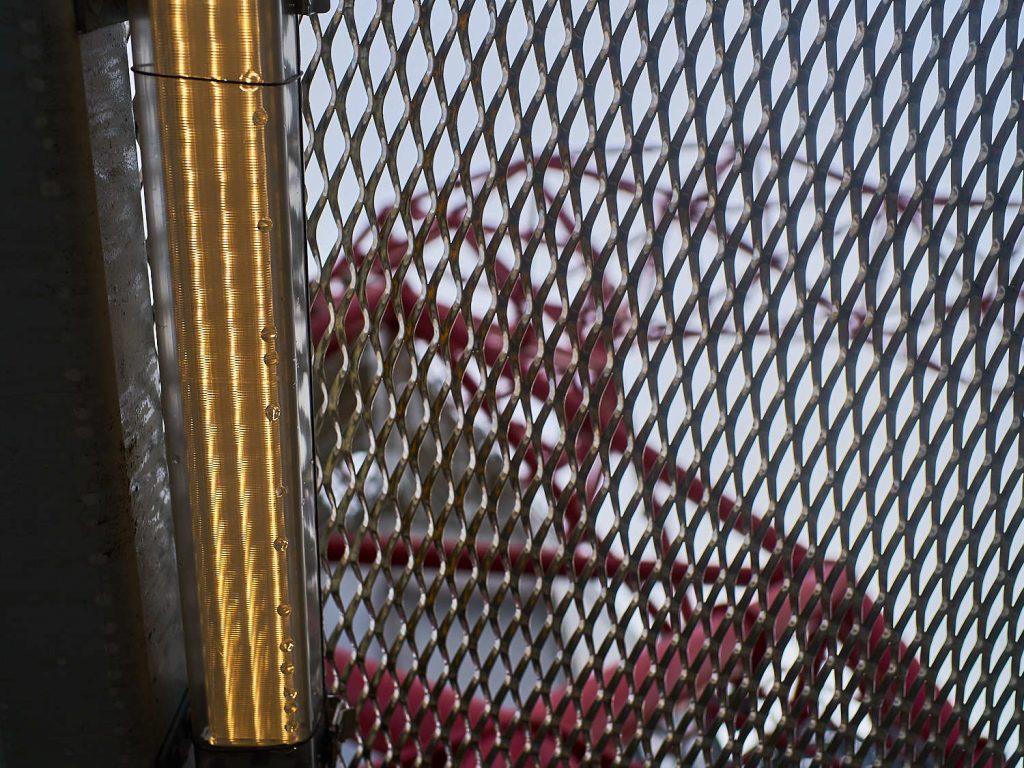 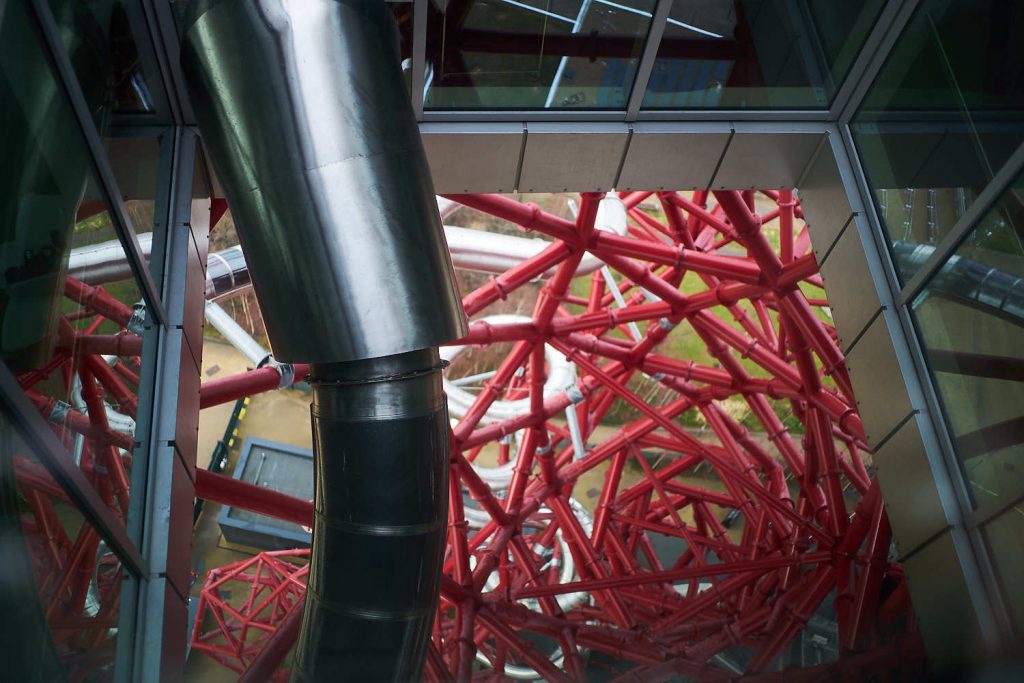 Previous Post #697. I used and Otus but purchased a Milvus : 9 months on ! Next Post #699. Travel and Street Photography in Kuala Lumpur: be polite