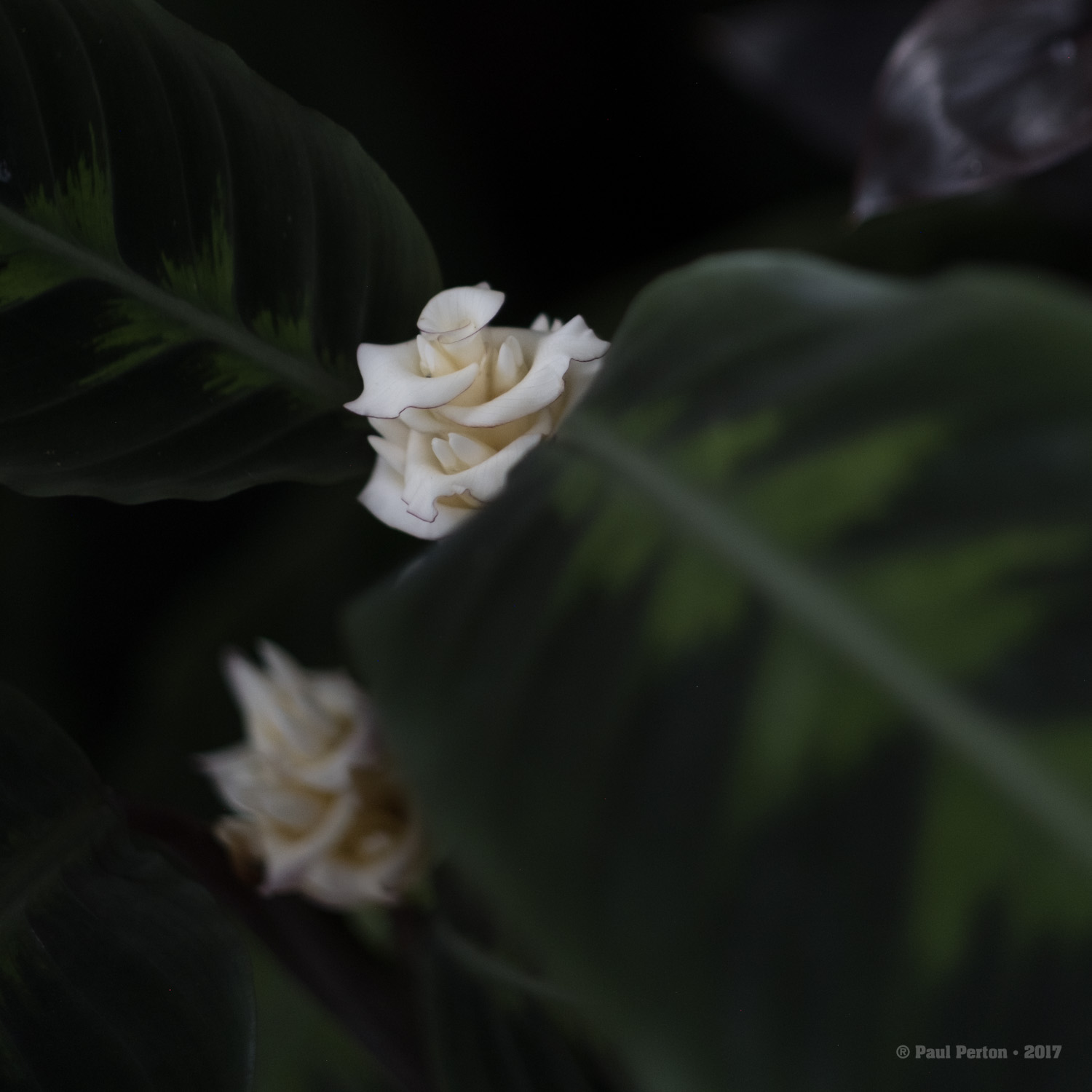 Incredulous; “You bought another Land Rover? Have you completely taken leave of your senses?”

Yes, I did and no I haven’t. Gone bat-shit, that is. I could have had a Land Cruiser, or even a Jeep, but I settled for another Landy.

As far as the Discovery is concerned, there’s not much I don’t like about it. Yes, I had more than my fair share of mechanical problems with the last one, which I bought second hand with more than 100,000km on the clock. This one is new and despite the folklore, neither has dropped oil all over my garage floor and I’ve easily managed an average at least 10km/litre in both – on a lengthy road trip the new one ran at around 8 litres/100km (appx. 35 m.p.g.). That’s at least 40% better fuel economy than Toyota’s Land Cruiser, for similar performance, interior space and overall toughness.

In comparison to the Jeep – I’ve had two, eventually gave up on the last one and sold it for buttons – it was rusting to pieces and the bits that didn’t corrode either broke, or fell off. Another consideration; the average repair bill wouldn’t shame a small country’s GNP. Buy another one? I think not. 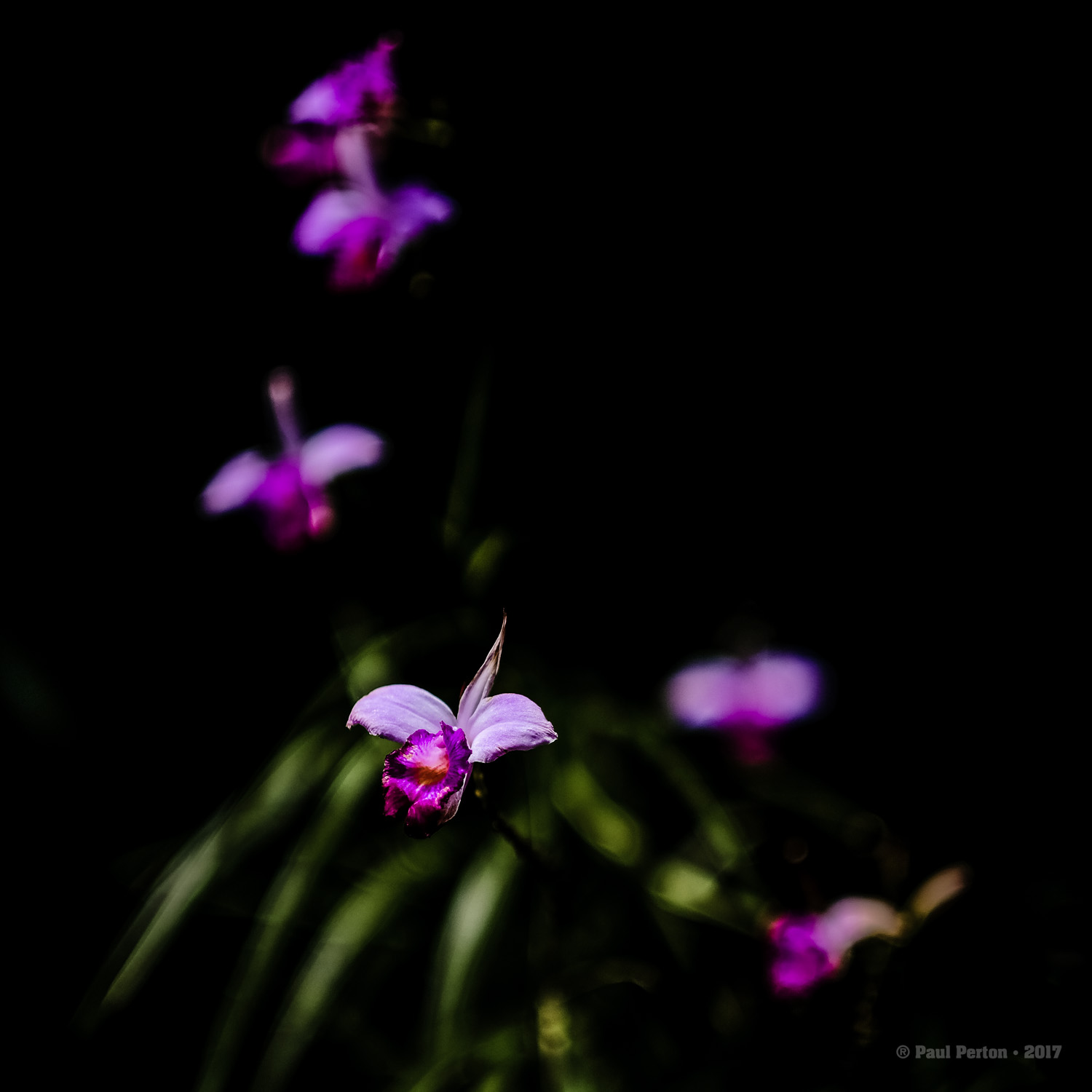 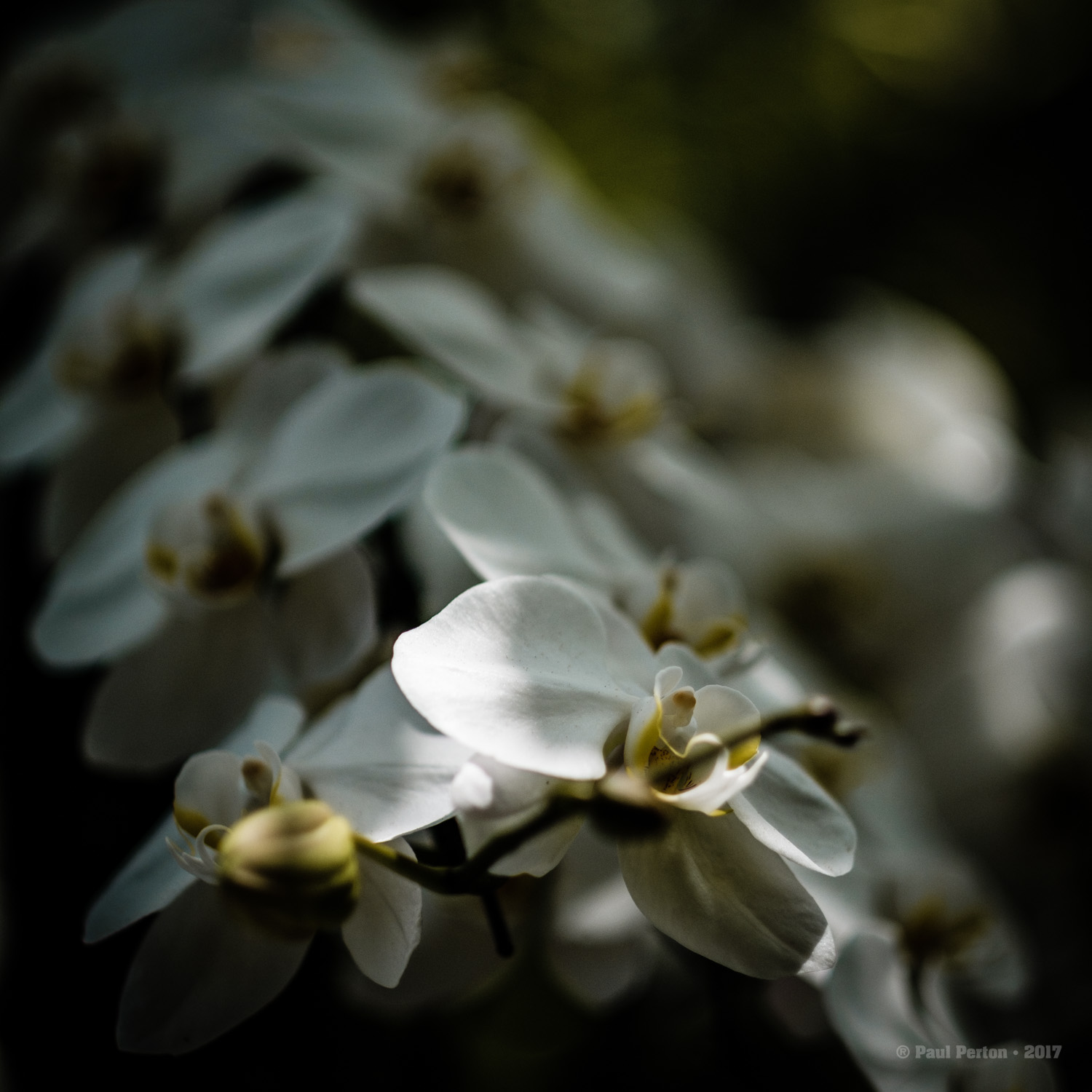 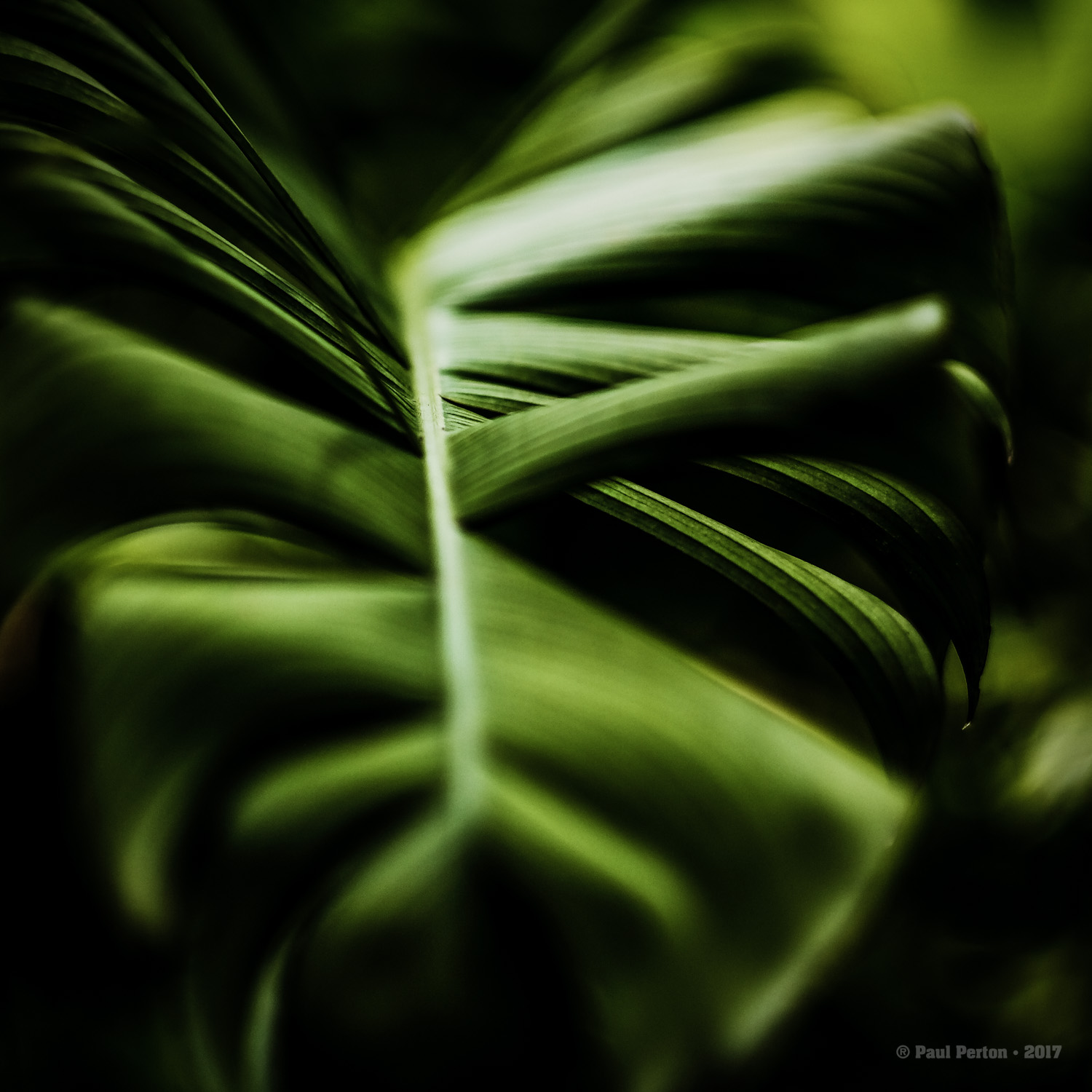 So, what has this to do with cameras?

I’ve been using Nikon since the ‘70s and more recently, added some Fuji kit. The brickbats continue to fly, but I really don’t give a toss.

Back then, the Nikon/Canon decision was an easy one for me. I really didn’t like the pattern of Canon’s rubber lens grips. Still don’t. I’ve never tried using one, I simply preferred Nikon.

In short, I bought what my soul wanted and I’m a very content photographer.

Performance? Well, maybe Canon has produced any number of cameras since then, some seem to work quite well. But old habits die hard and I still like my Nikons, trust them implicitly actually.

Despite what your grey matter says, the specs hint at, or even the reviewers opine, it will always come down to how you feel about what you’re about to splurge your money on. If the menu system (guess what DSLR we were on-line discussing?) was developed by lemurs wearing goggles full of bees, no amount of tactile good feeling is likely to part you from your dosh.

And, if your new toy turns out to be DOA when you unpack it, the chances of you making other purchase from the same brand is already slipping. If the warranty and/or repair doesn’t please you and restore your brand faith, it’s curtains. Gonzo. Kaput. 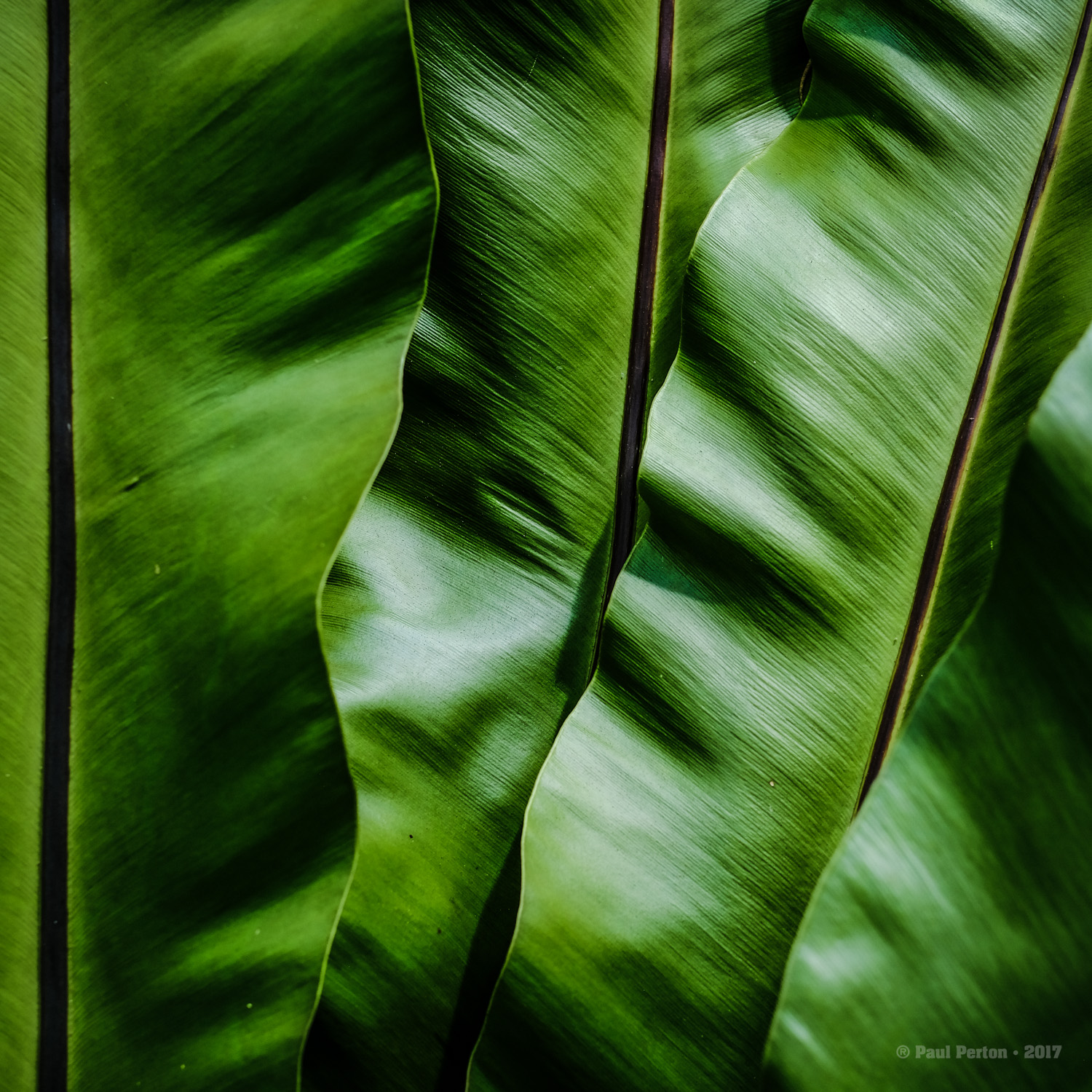 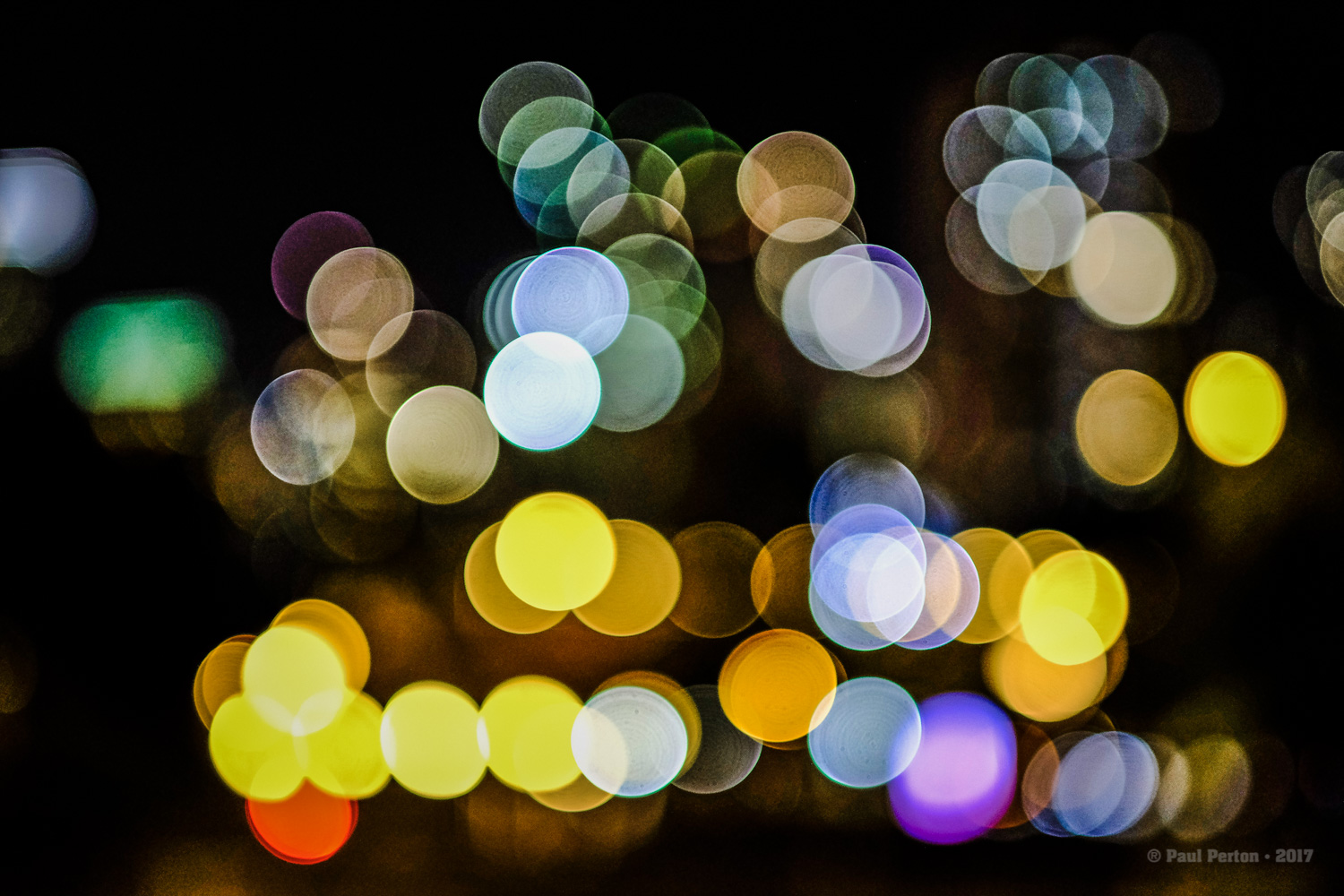 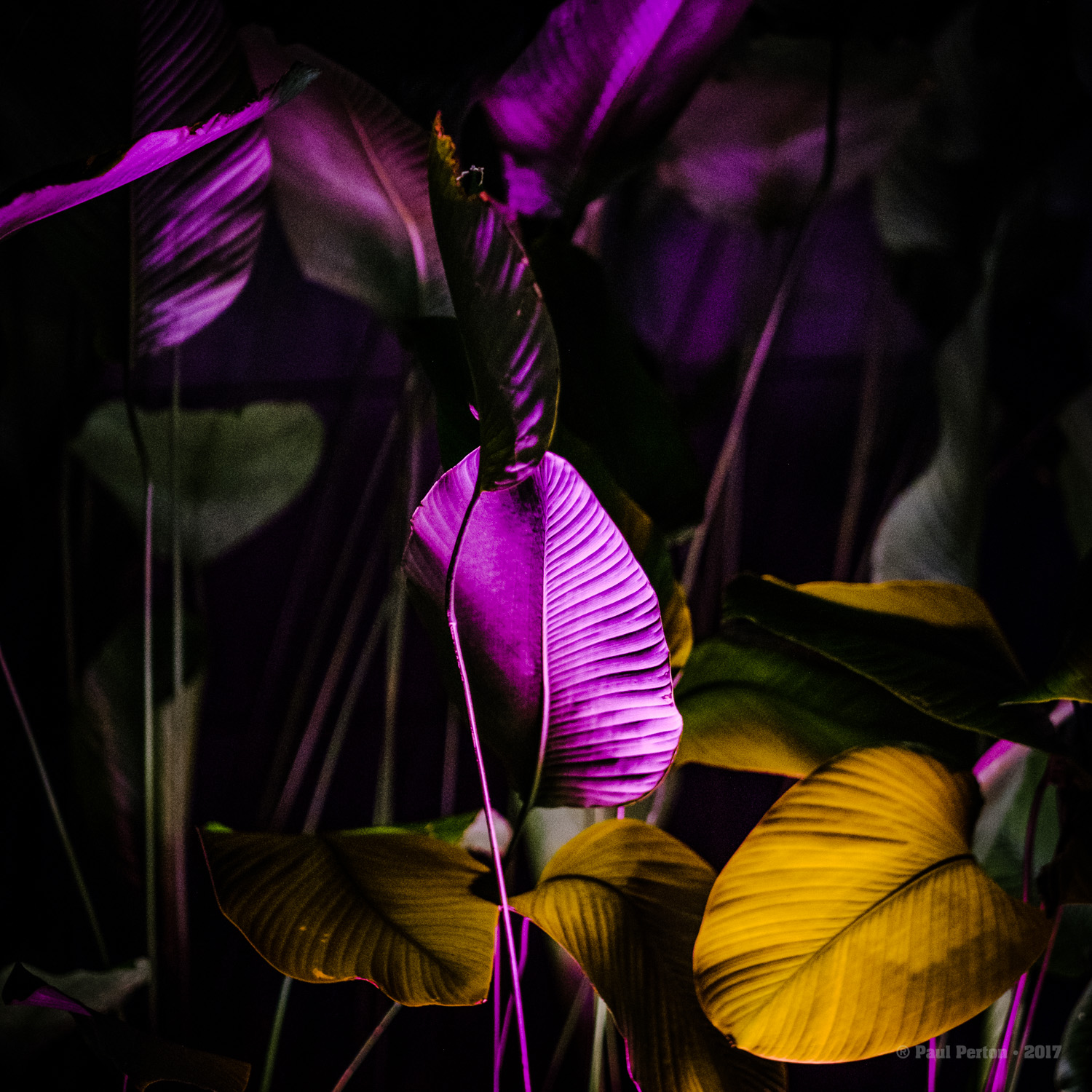 Computers? I’ve been using a Mac since the mid-‘90s and in that time, have had a couple that displayed a personality that was quite hard to like, but in the main, they’ve been benign, easy to use and understand (sorry Pascal), predictable and best of all, driven by a really smart operating system. Back then, I’d switched to a 9” black and white monitor from a full colour 15” VGA CRT so anxious was I to rid myself of Redmond’s crummy products. Twenty years later and I still find it hard to imagine anything that might make me want to swap back. 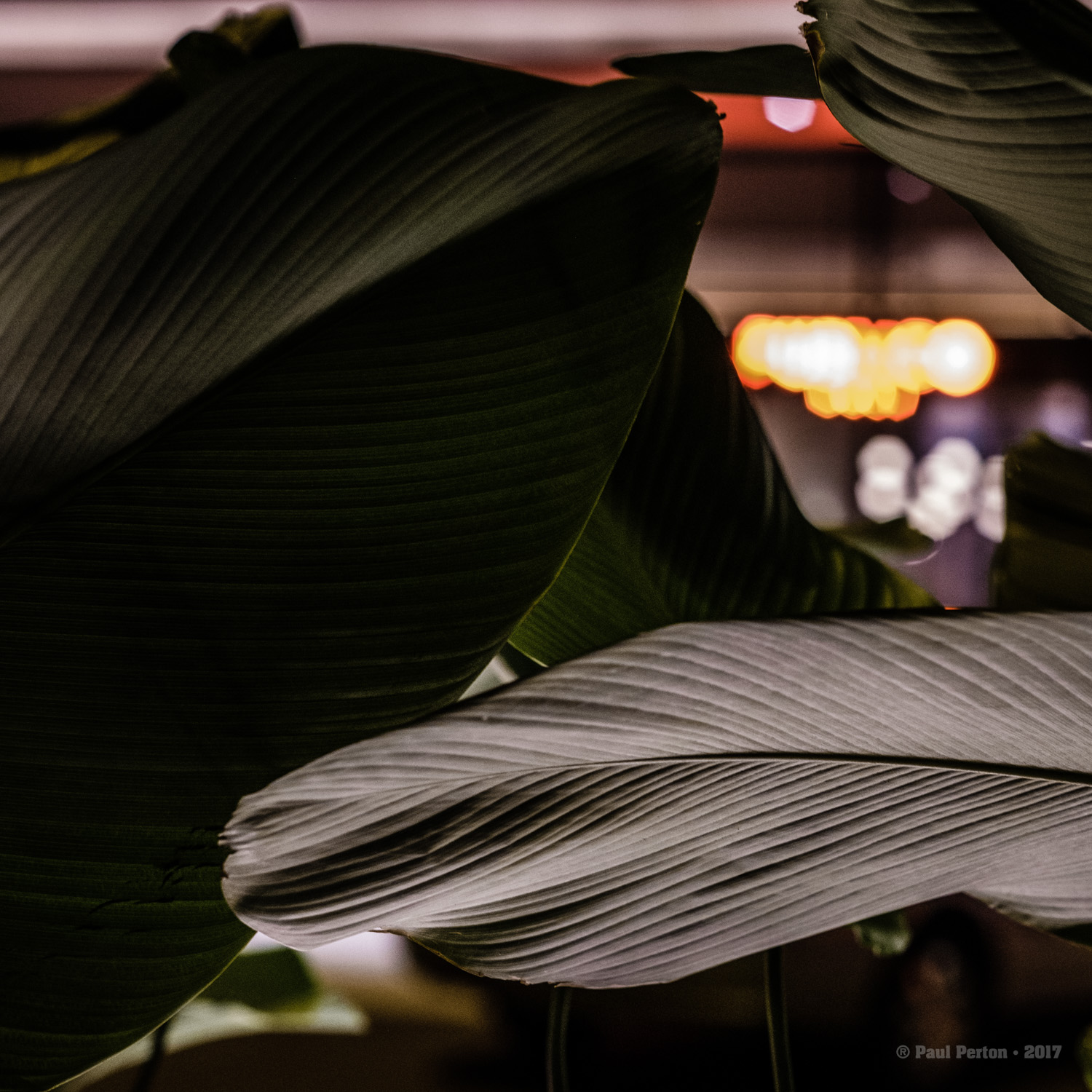 Do you buy according the chatter and specs, or because you’d like product A over the others on offer? Is your heart more important than your head in big decisions?

BTW, this week’s images all come from Singapore where I’m scrivening at what seems like 03:00.