#687. Bokeh is the new sharp. Of un-selfies and game reserves…

Bokeh is sharp? You readers must think I’ve over-indulged myself over the year-end celebrations. Not so…. alas! 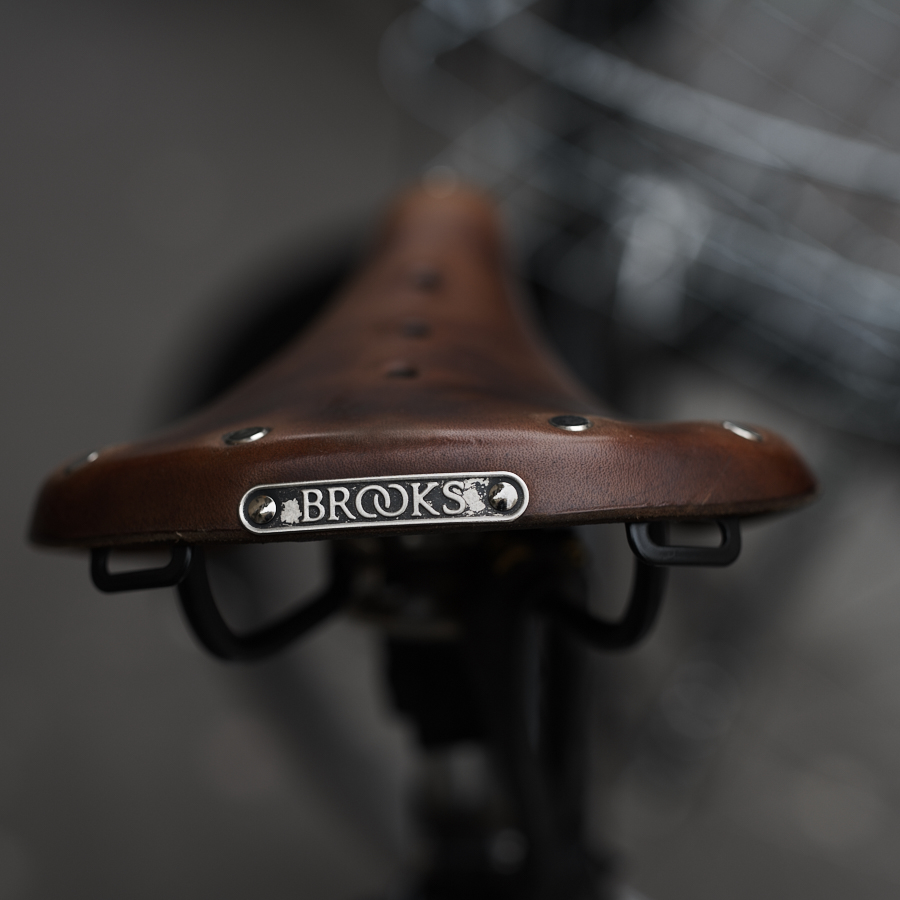 Why is bokeh the new sharp? for a number of reasons. Let me rattle them off 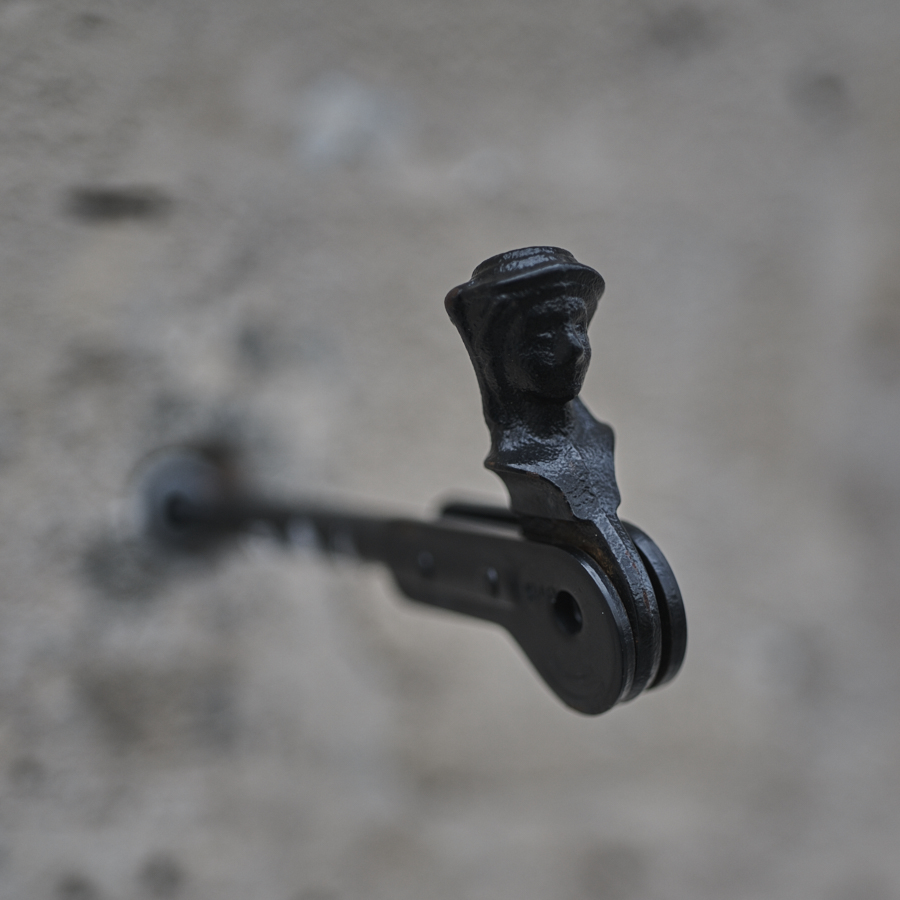 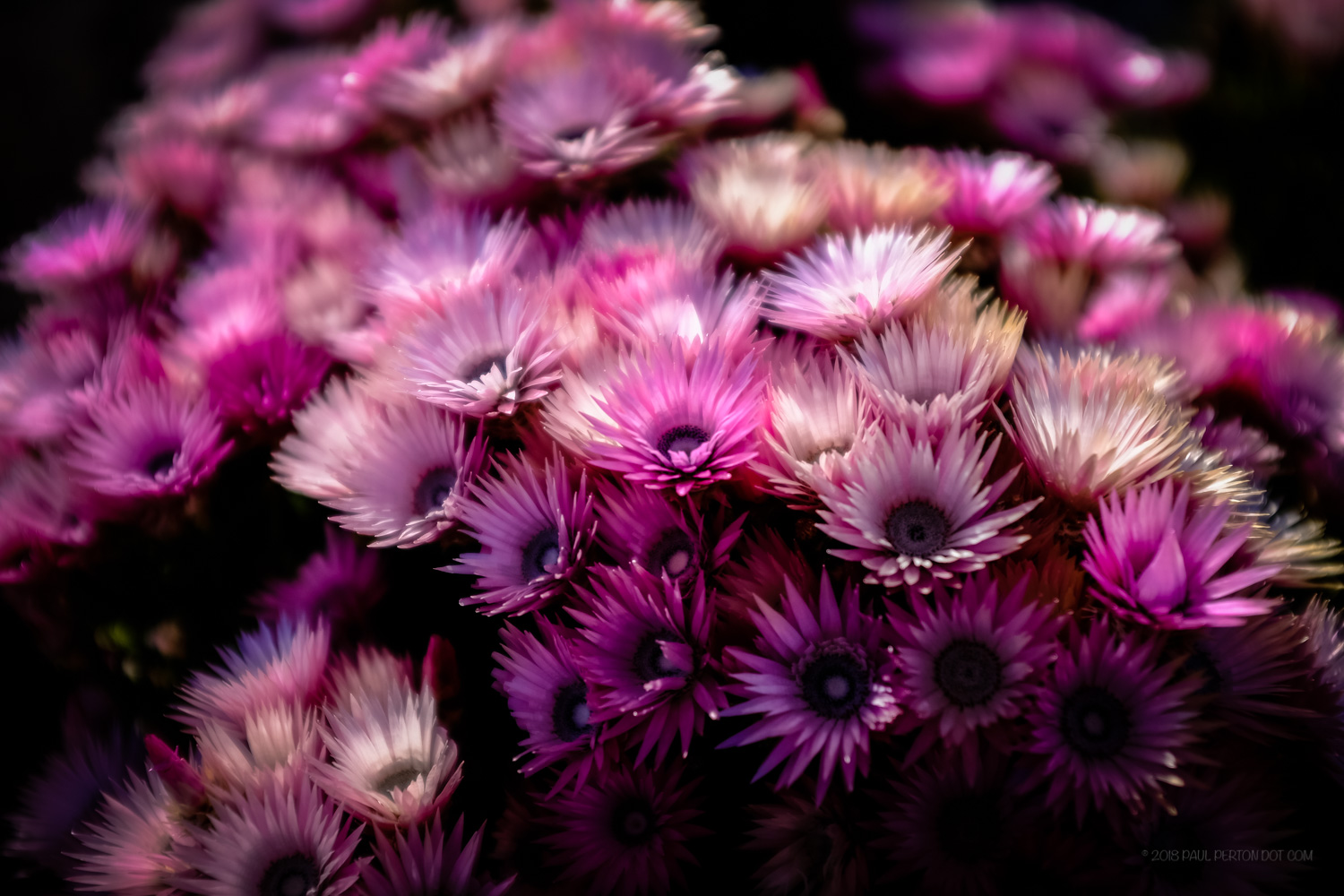 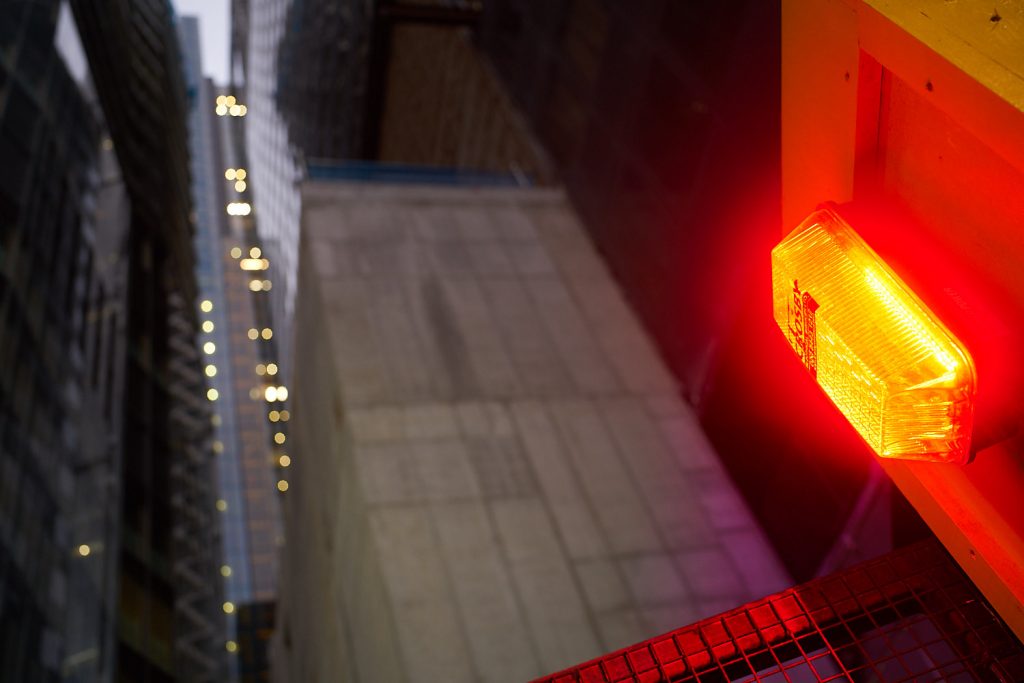 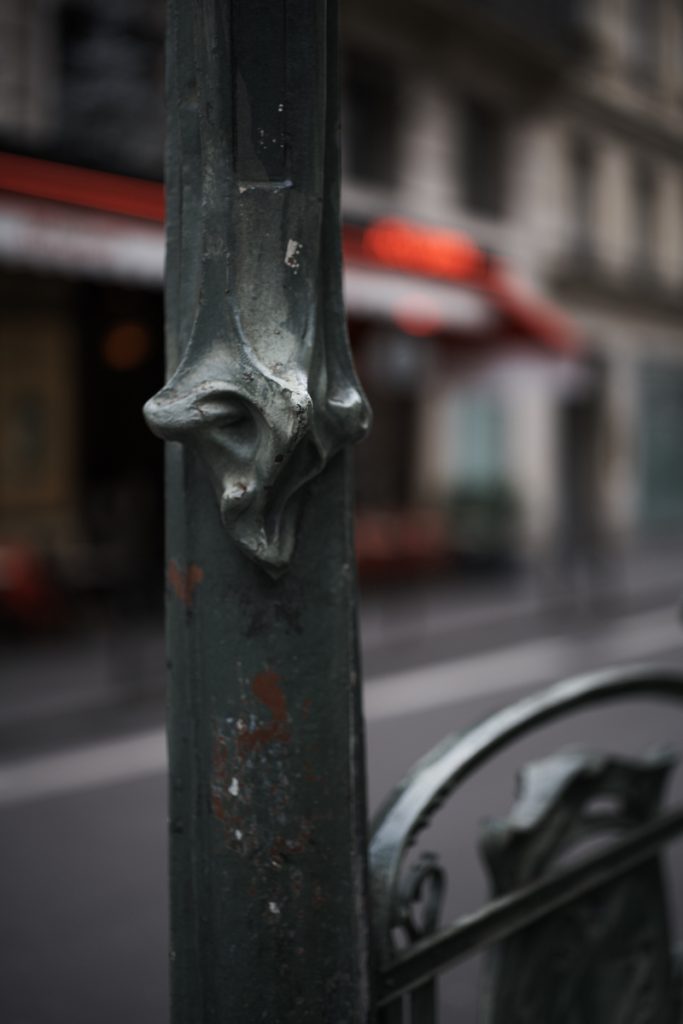 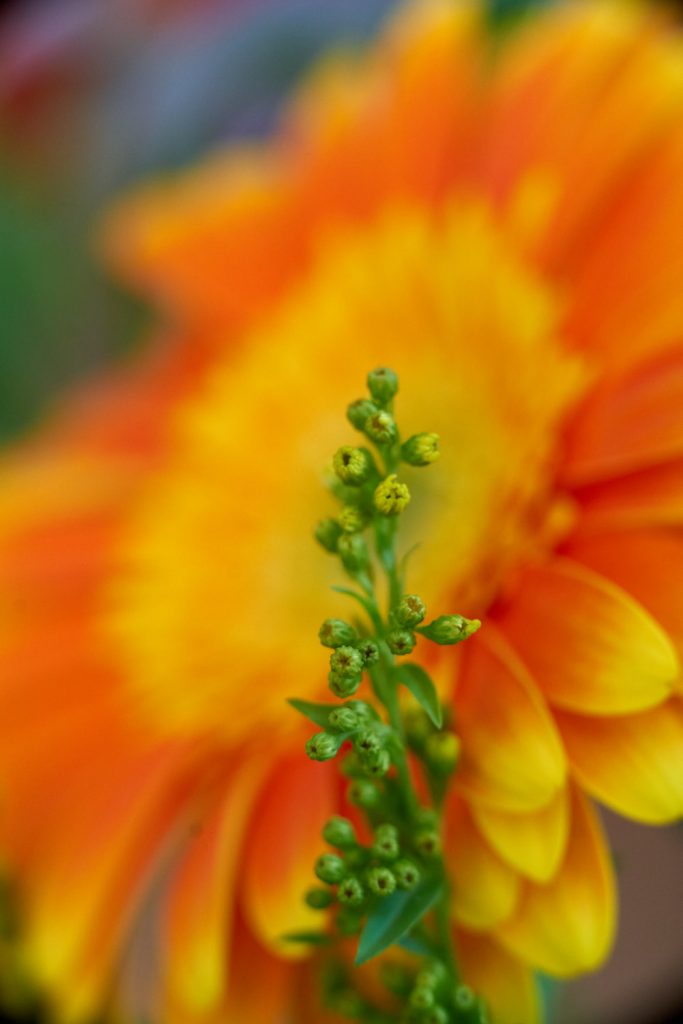 I could go on like this, but I am sure you get the point. Just one question, before I leave you. Un-potscards, un-destinations, un-sharp, un-selfies. Am I coming un-glued? There is a sure way to tell. Not a single mention of a piece of gear: I am definitely un-something-or-other… 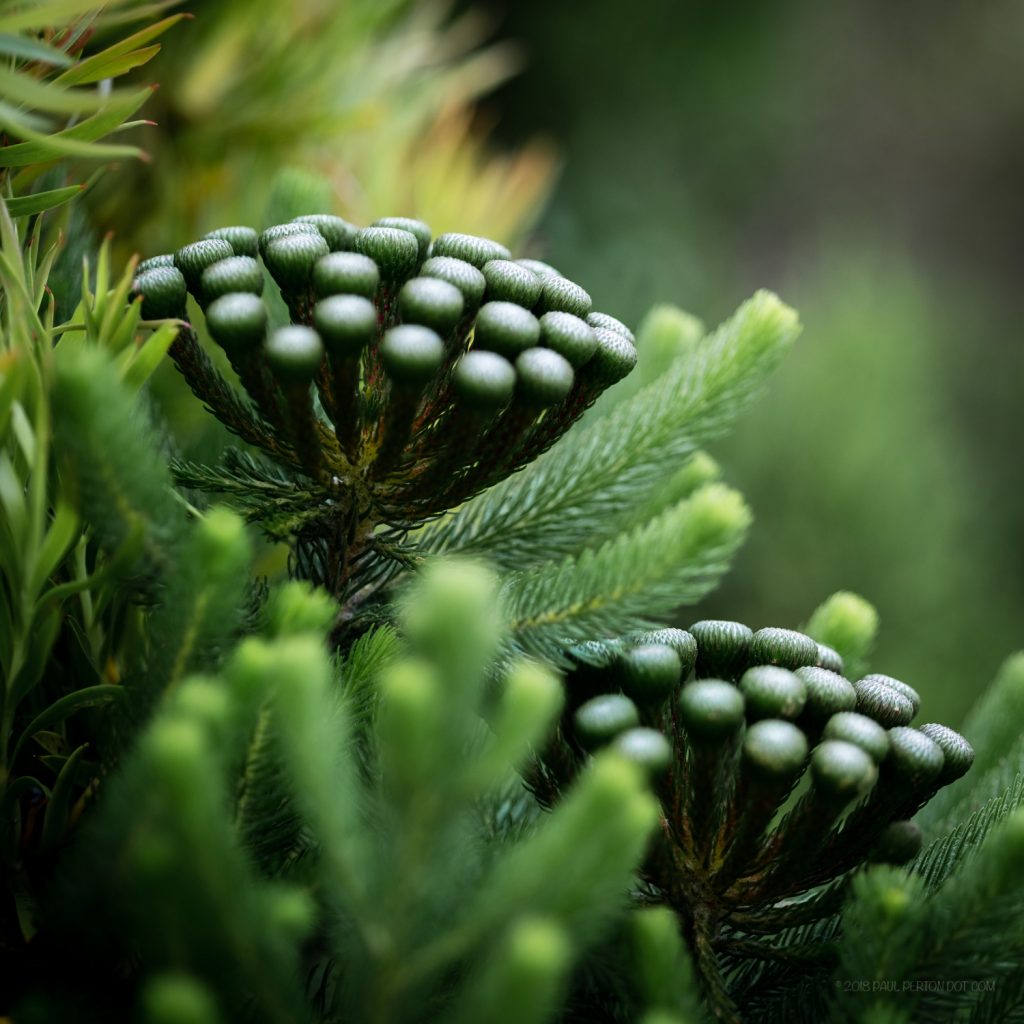 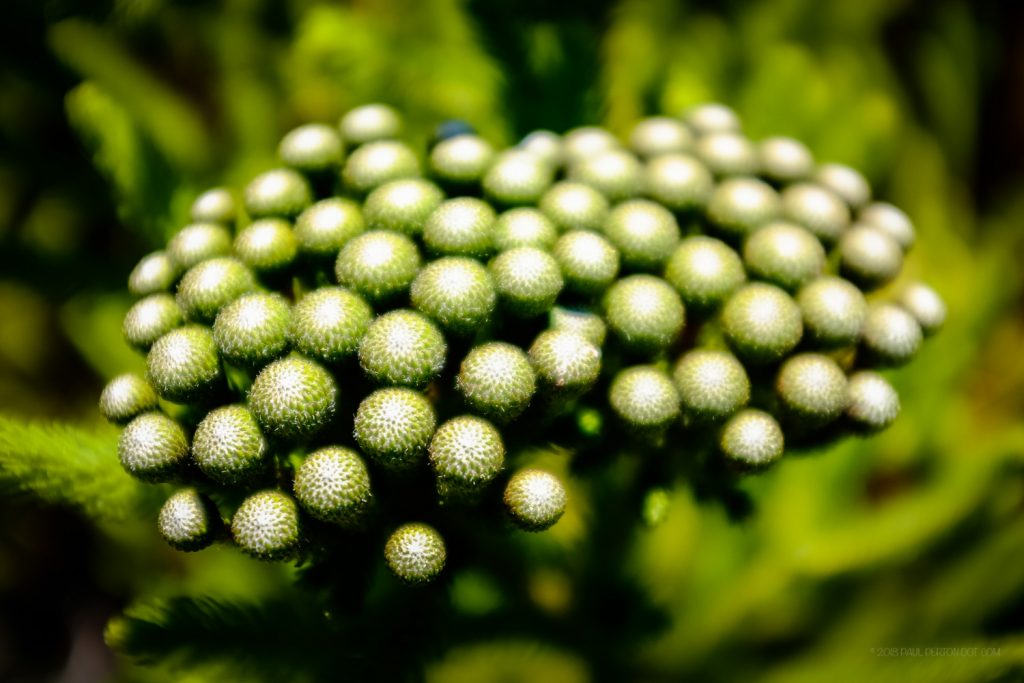