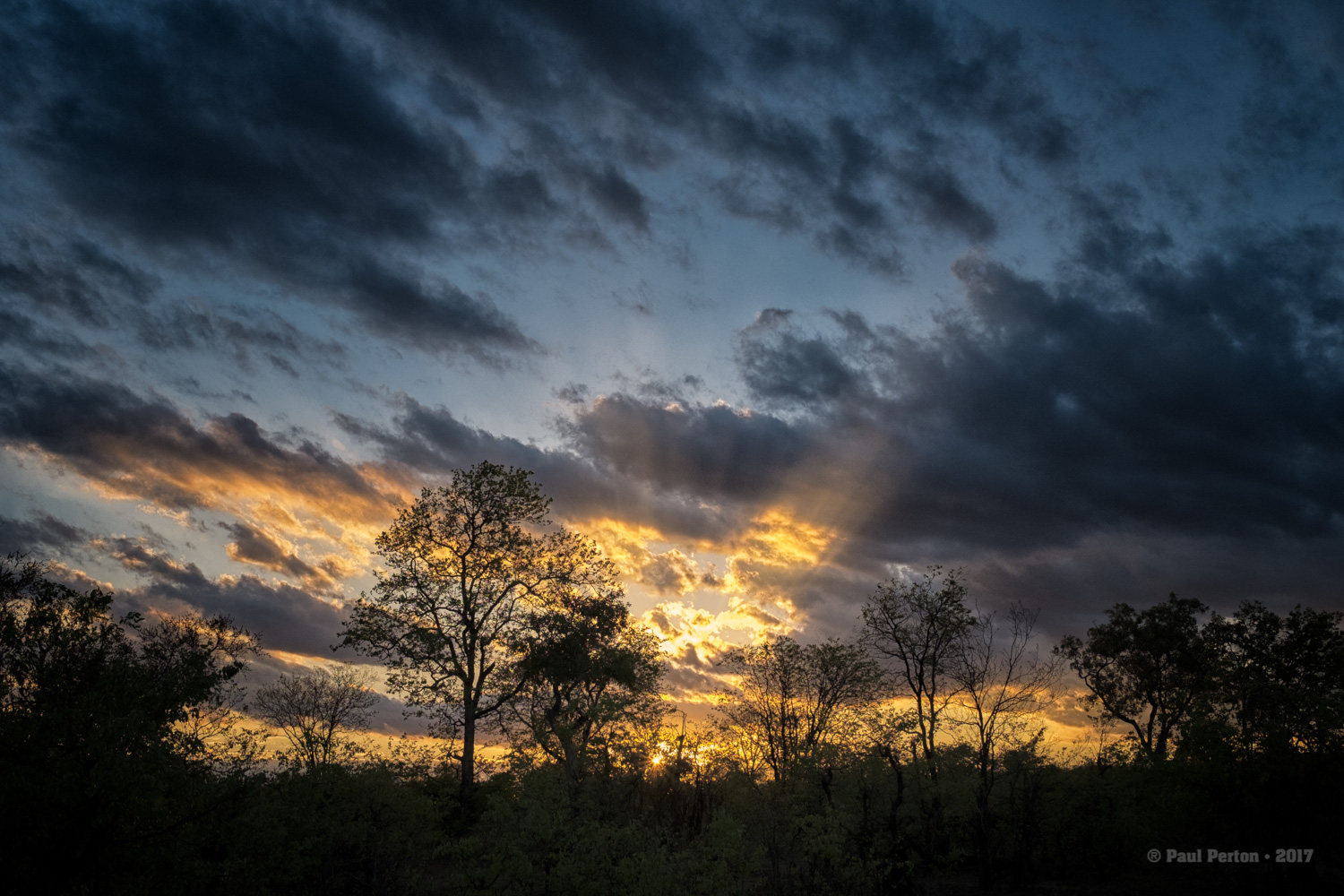 December. Christmas is already the elephant in the room and as I’ve been out of the DearSusan loop for a couple of weeks road tripping, my thoughts turn to the penultimate Monday Post and what I can contribute. 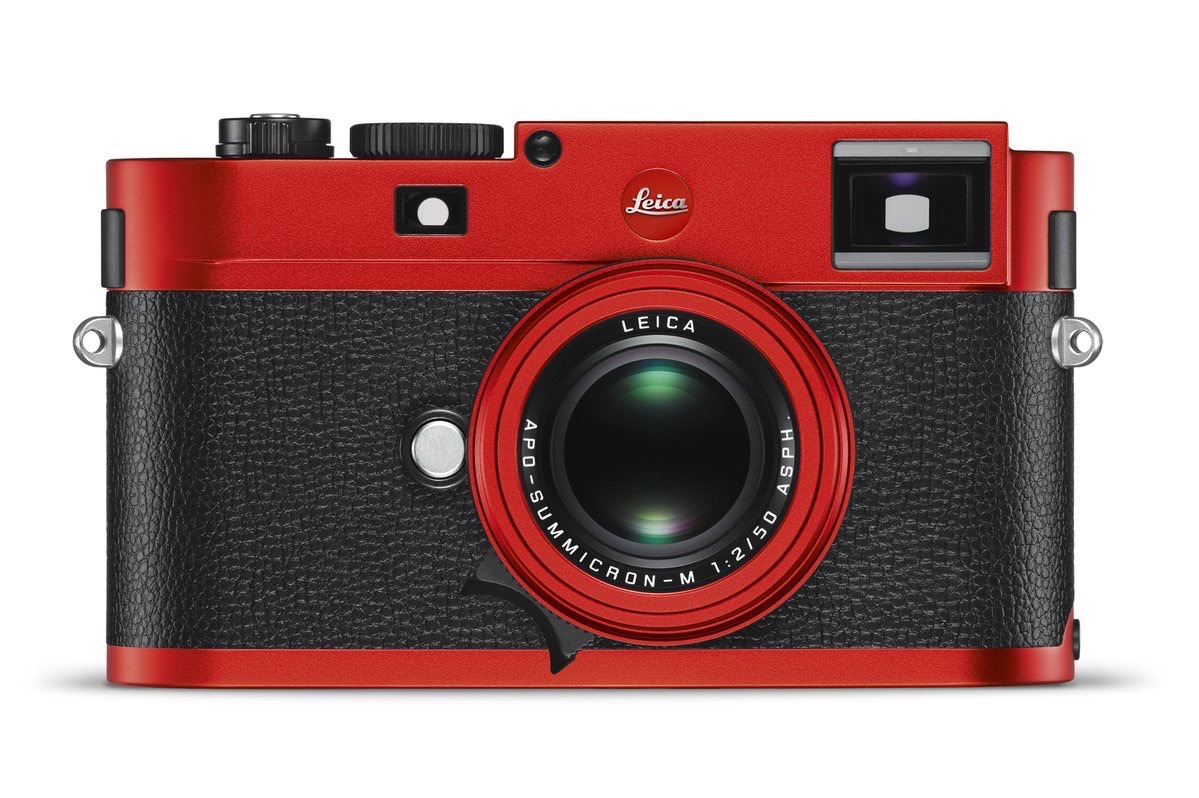 A quick check to ensure my facilities remain largely in place – on seeing this, there’s no doubt. My gagometer is still functioning. Despite a palpably better business year, Leica keep doing this and given that a few enthusiasts will buy any crap with a red dot, I can’t help but wonder if someone isn’t extracting the Michael.

So, it seems to be a slow news period and the major photography sites across the Interwebs are emblazoned with daily special offers, discounts, rebates and give aways on cameras and lenses. Really? Is the retail channel so overstocked or are the manufacturers having a major stock clear out to make their year-end financials look better?

Page after page. Special deals. Discounts. As long as you live in the US or Canada, then you’re good to go. But, I’m guessing that it’s a bitch if you live in Turkmenistan, or Iceland. Then, your special deal evaporates as shipping, import duties and (usually) VAT add back what you’d have saved if you lived in Bumfuck, TX.

For those readers living in B&H or Adorama’s duty-free zone(s), I suppose that if you haven’t succumbed to GAS yet in 2017, now is probably a good time to put your year-end bonus to good use.

And, if you couldn’t wait and did buy a D850, or an A7R3, you can’t really process the files until RAW converters are released. It’s not a new question, but why don’t Nikon, Canon, Sony et al work with the software developers to ensure you can enjoy your new technology the day it ships?

My recent road trip gave me lots of thinking time (5000km in 10 days), got me much closer to a post Lightroom post processing solution. Or so I thought.

It also gave me a chance to put the new Fuji 100-400 zoom to good use. Mounted on the rangefinder-styleX-Pro2, it worked brilliantly. The OIS worked a treat and my only real issue with it was the difficulty of driving in the bush with the camera/lens on my lap and then finding sufficient space to use this photographic bazooka, between the steering wheel, window and me, all squashed into a usually excellent driving position. Fortunately, there are no photographs available and for the same reason, no soundtrack, which is just as well.

Meanwhile, my plan to use Photo Mechanic (PM) as a browsing, selection, keyword and workspace hub hasn’t been as successful as I’d hoped. Used to piecemeal keywording in Aperture and Lightroom, PM automates many of these time consuming tasks, but in so doing, adds a level of complexity I found hard to condone in this new age of sympathetic user interfaces and simplicity. 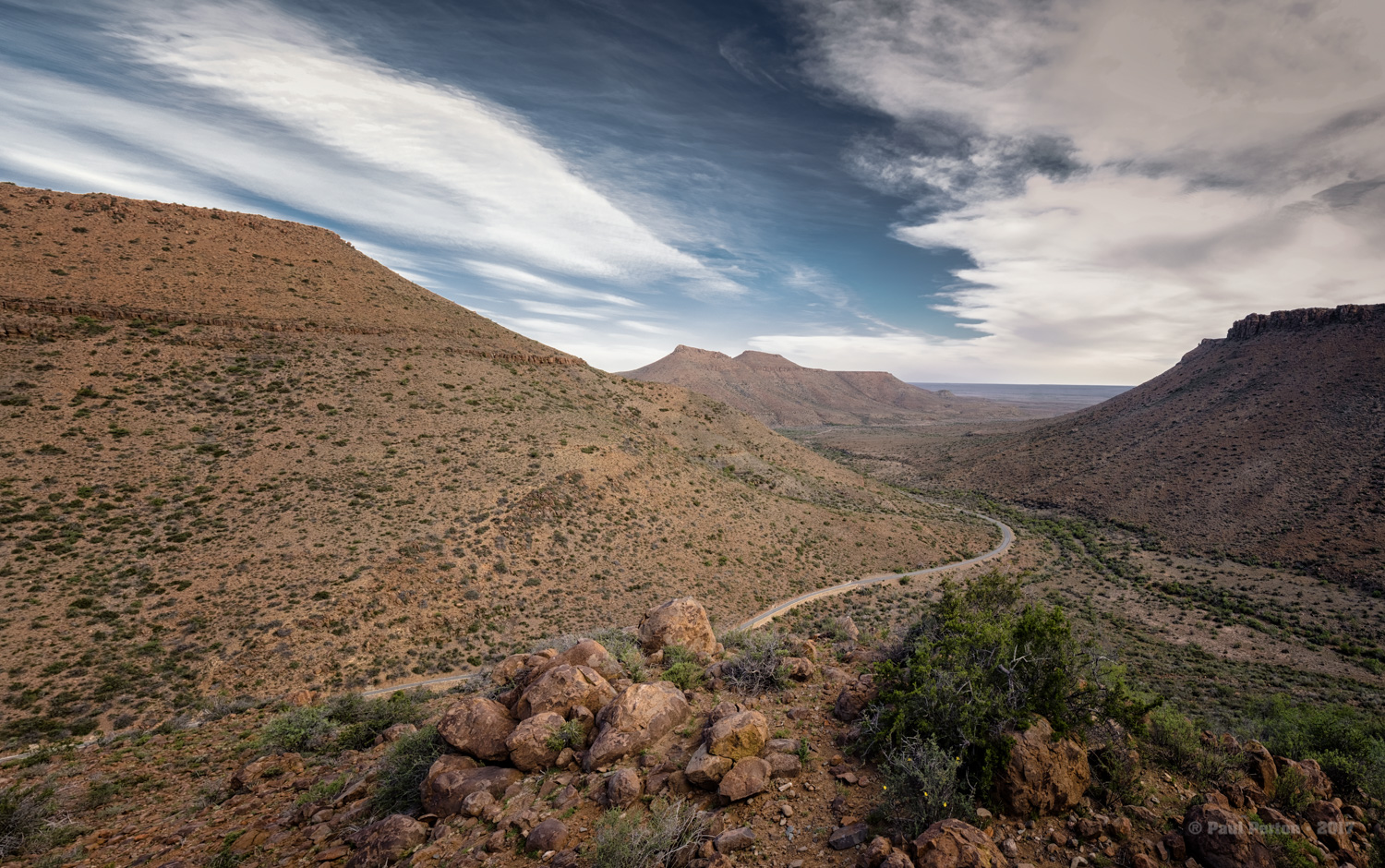 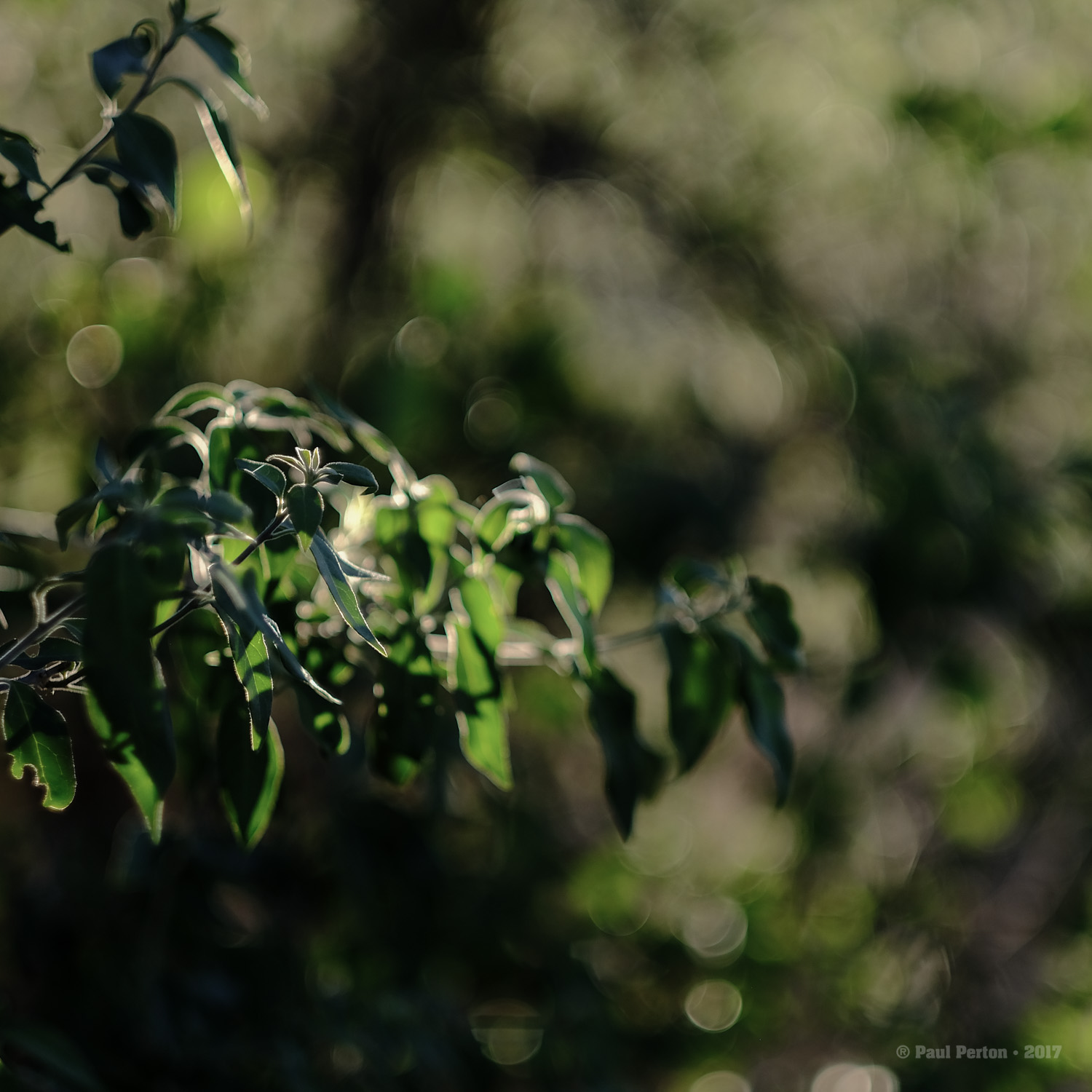 Sunrise in the bush, Mabalingwe 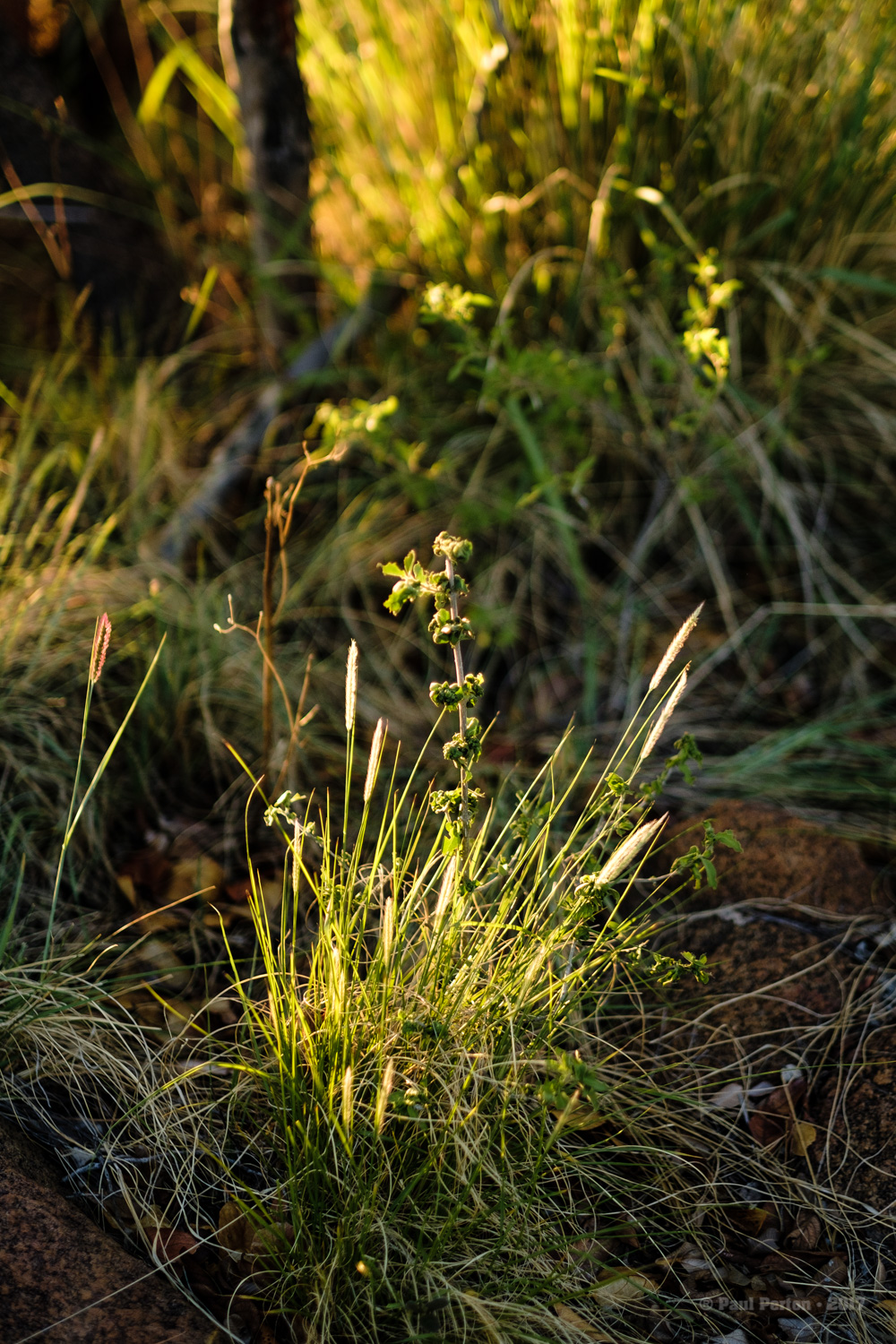 Sunrise in the bush, Mabalingwe

And please, don’t get me started with Structured Keywords. It took me four days of reading appallingly poor user documentation, searching the Web for clues and ideas, YouTube videos and and an eventual reverse engineering of PM’s own Structured Keyword file. It still doesn’t work as PM seems to suggest and I have no idea what the nomenclature they use in the interface is all about. But I think I can now apply keywords to one or more images without pulling down a menu and doing it keyword by keyword.

The easy bit was configuring PM to permit me to round trip my images into one of three or four editing packages, as much to try them out in real-world conditions as for their abilities. I’m finding about those all too quickly.

PixelmatorPro is new and this morning, sent me a fifth update (bug fix) in the little over two weeks since it was released. I want to like it – it’s full of interesting ideas and seems to fit the bill pretty well when it’s working as expected, which so far, isn’t very often.

On1 RAW has been around couple of months now and pretty impressive. It’s crammed with functionality, most of which works. Aside from it’s kitchen sink feature list, my only issue has been cropping, which it doesn’t seem be able to do without crashing my entire system – quite an achievement given the way Apple has written MacOS to prevent such occurrences.

I like Luminar. It’s good at what it does, but is still glacially slow in comparison to it’s peers and doesn’t (yet) offer a file browser. Still, I have PM for that and the images I’ve driven through the PM/Luminar/PM round trip have been satisfying alternatives to Lightroom. The AI (Boost) slider offers some interesting insights to my images that I might not have thought of myself.

RAWPower is a RAW converter, with its roots in Apple’s Aperture (some members of the development team worked at Apple in previous lifetime). It’s pretty good with Fuji’s RAW files and delivers a functionality close to Camera Raw, without the tithe. On the occasions I’ve needed it’s specific capabilities, it’s come through pretty well.

All of that said, I’m still not where I want to be. I feel a bit like a hitchhiker in sight of my house, but stubbornly being refused the final ride home. To quote Zappa; “…soon baby.” 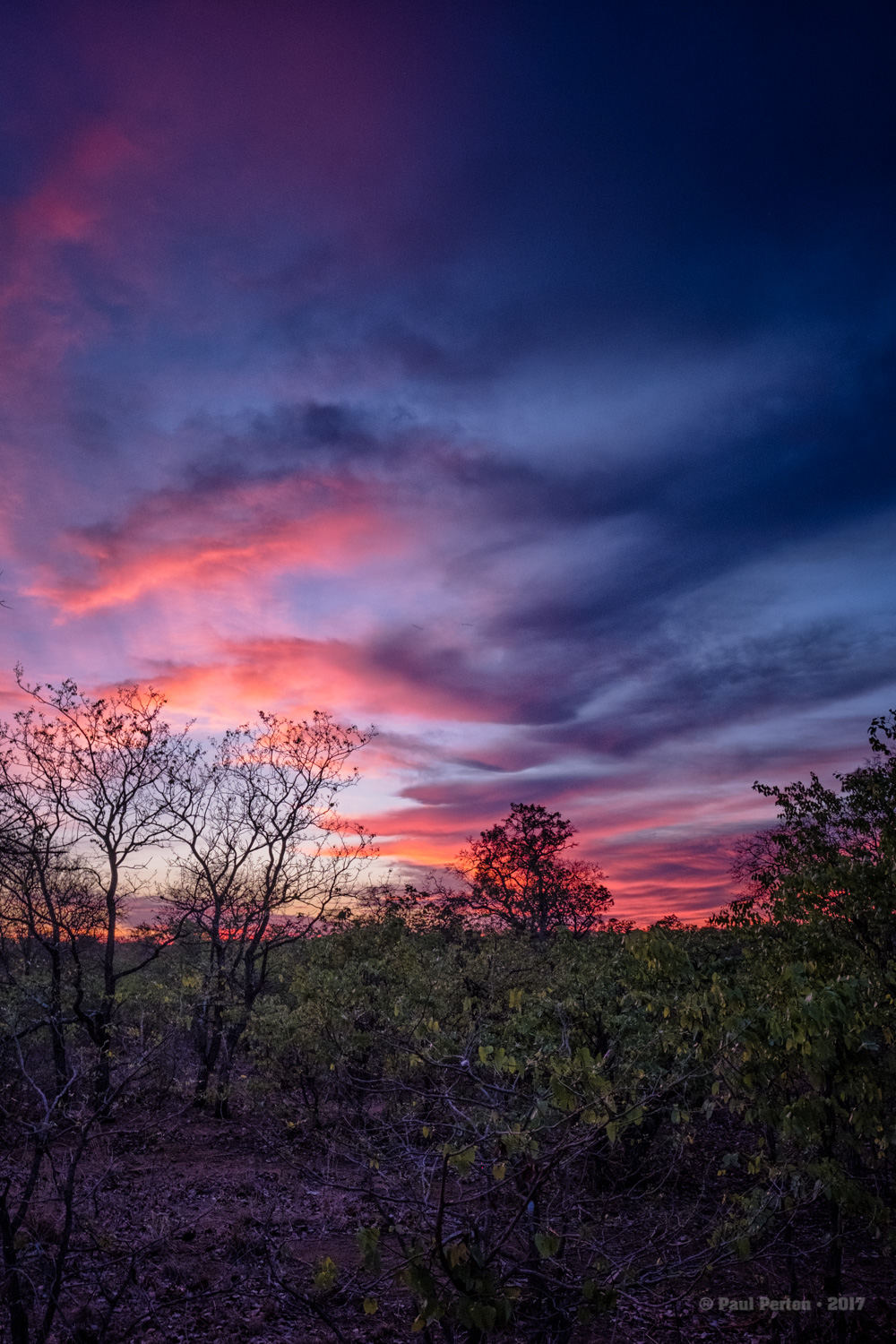 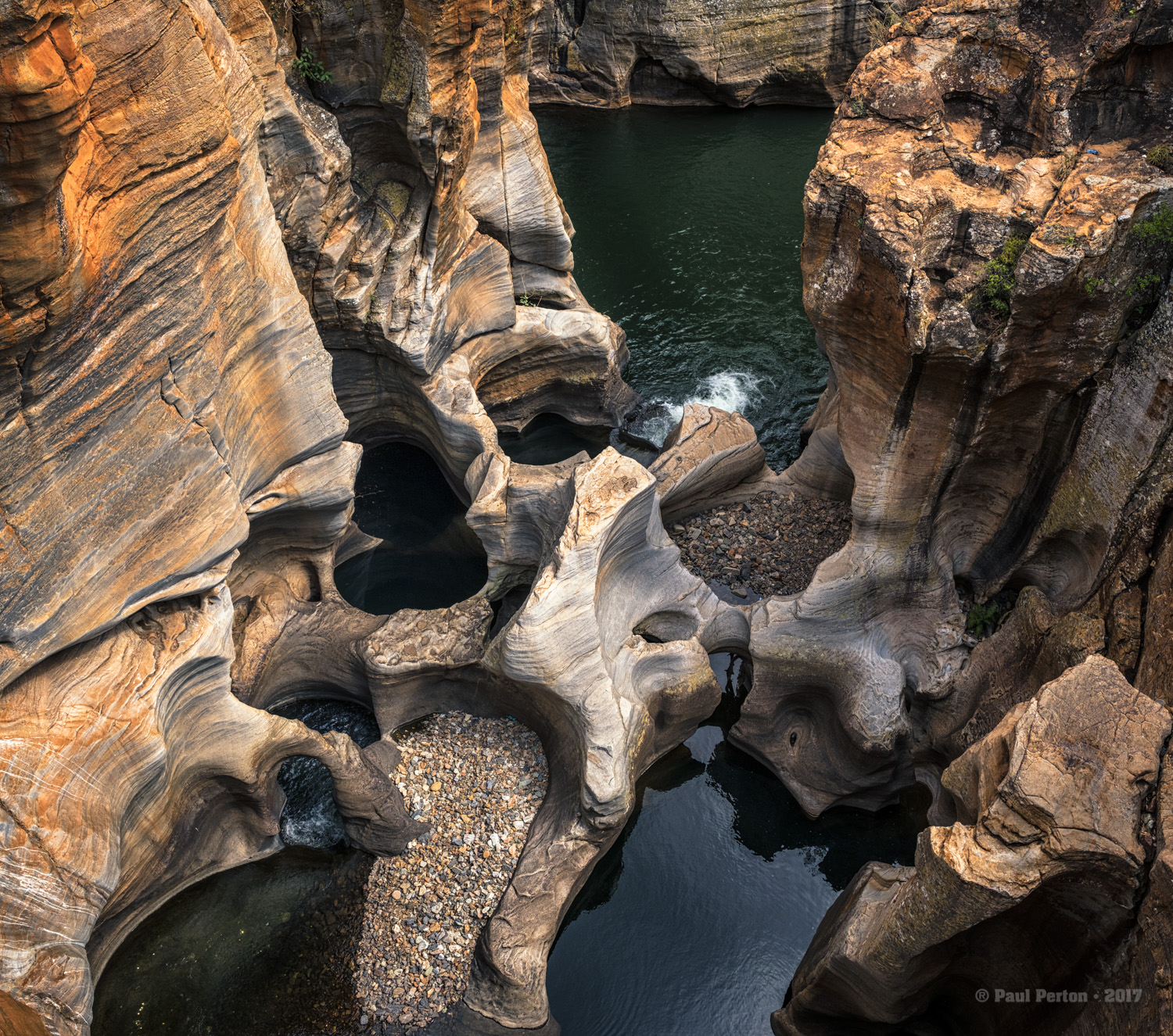 When I started this post on Saturday, I was concerned that I had nothing to write about and so, was ready to acclaim a non-photographic friend of decades, who sent me this link, thinking I might be interested. He’s right.

What an idea. If you haven’t read and responded to Pascal’s post #678. Begining DearSusan’s first collaborative project : “Let there be Light”, now might be a good time. You’ll find my buddy’s viewing recommendation here.

So, that’s this week’s Post. The final Post of the year will ooze out on Christmas Day. It might be a good idea for you to not have too many pre-conceived ideas about its content. 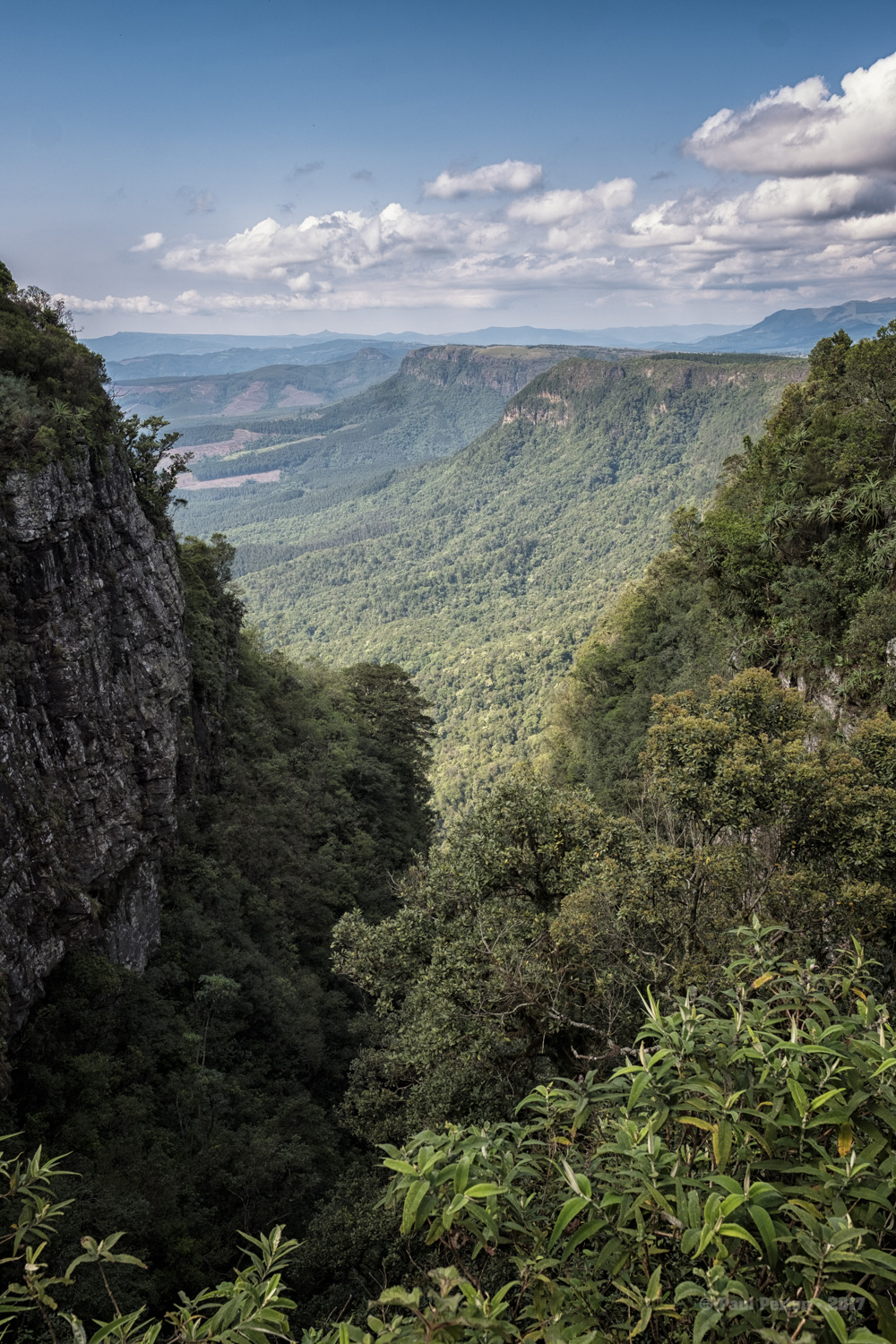 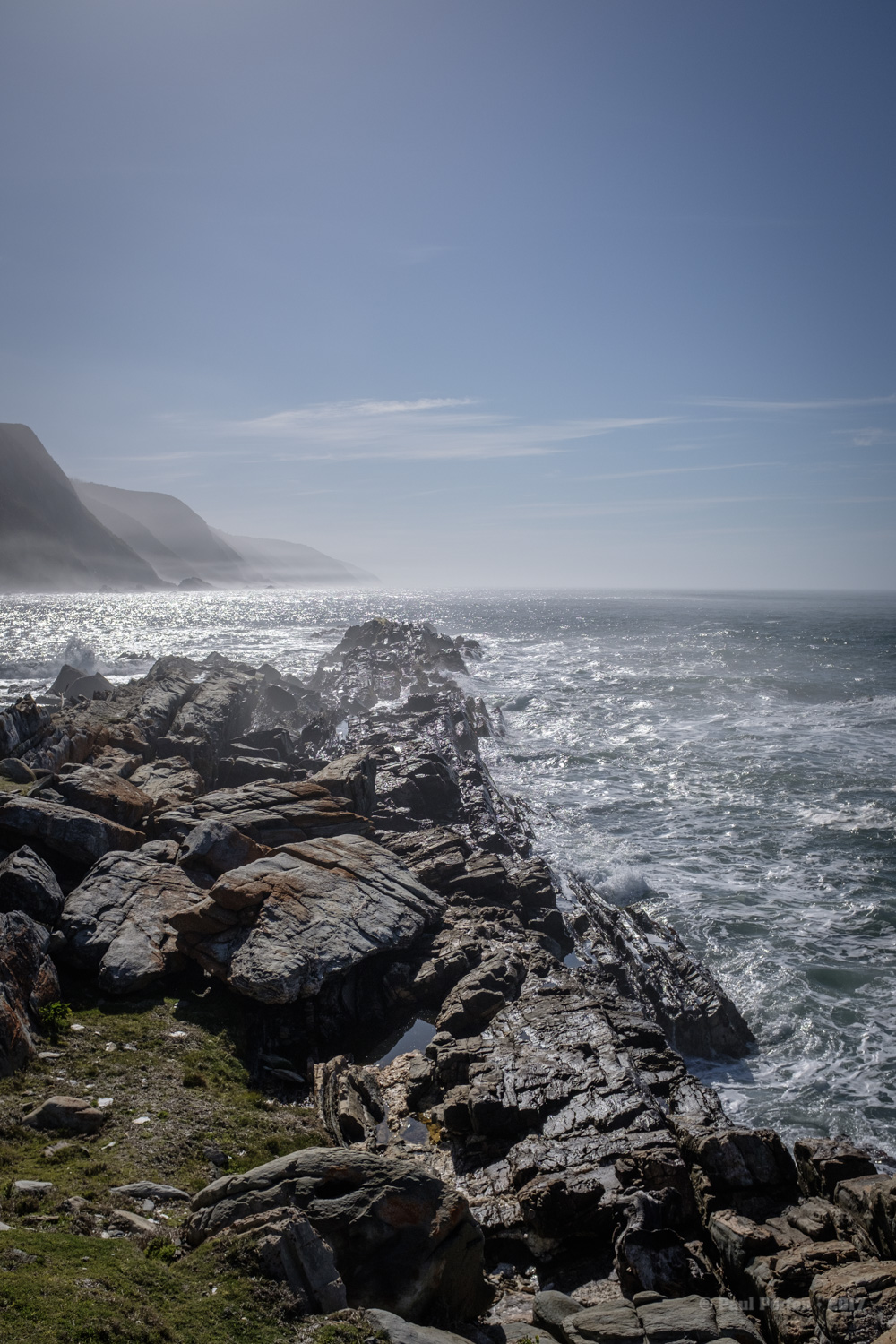