As the first Sony A7r3 bodies are being delivered to their lucky owners, dpreview published this studio scene comparison that shows how effective the new pixel-shift feature really is. The superb Nikon D850’s performance is also noteworthy : regularly a notch above the exceptional Sony A7r2 and sometimes even the equal of the Sony A7r3 with pixel shift !

More interesting to me is the performance of the non pixel-shifted A7r3 to the A7r2. In the lower-right corner, the lab test is a bit of a horror show for the pixel-shifted A7r3, which displays so much lateral colour it looks like a national flag, but that’s probably down to the lens (hopefully !!!). More interesting still, I find the A7r2 at least as good as the newer version, in that area. The same goes on the playing cards, Sergeant Pepper’s, the ponytail, the little ruler thingy (where the A7r3 not only shows a little less detail but also a bit more moiré …). 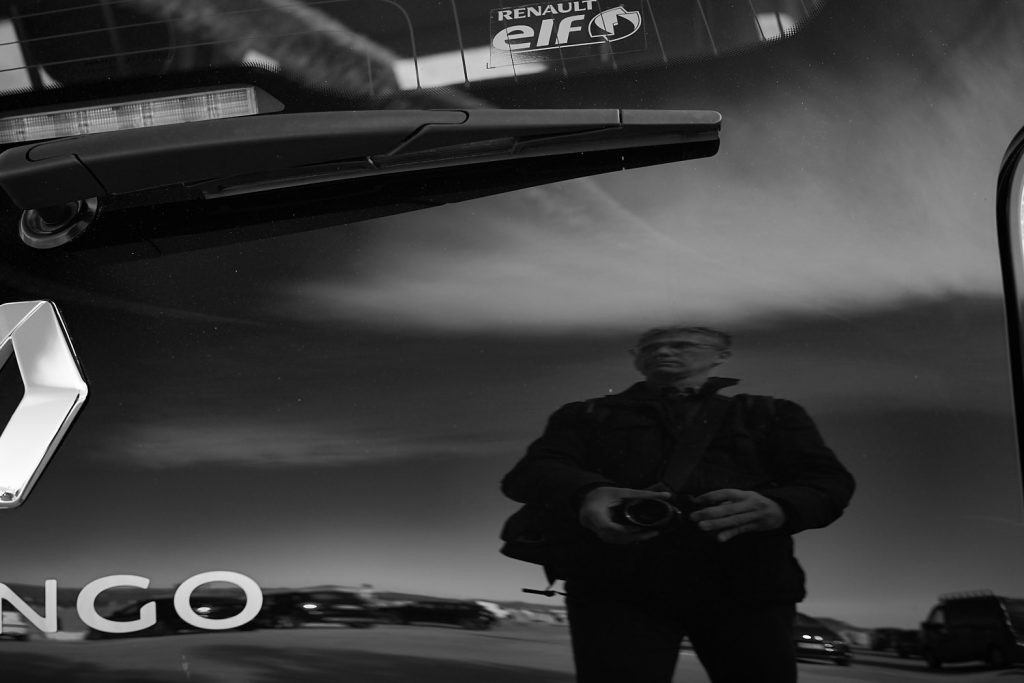 This is not to say the A7r3 is an inferior product to its older brother. But it’s plainly obvious from this test that Sony haven’t plaid the massive-image-quality-improvement card in this iteration.

The step up from the A7r to the A7r2 brought about a mix of quantitative and qualitative improvements. Increased resolution, better colour (much better), less debilitating shutter noise … It’s made the A7r2 so good – in most situations – that you wonder what it is that can make anyone upgrade today. What’s that A7r3 really like to use ? 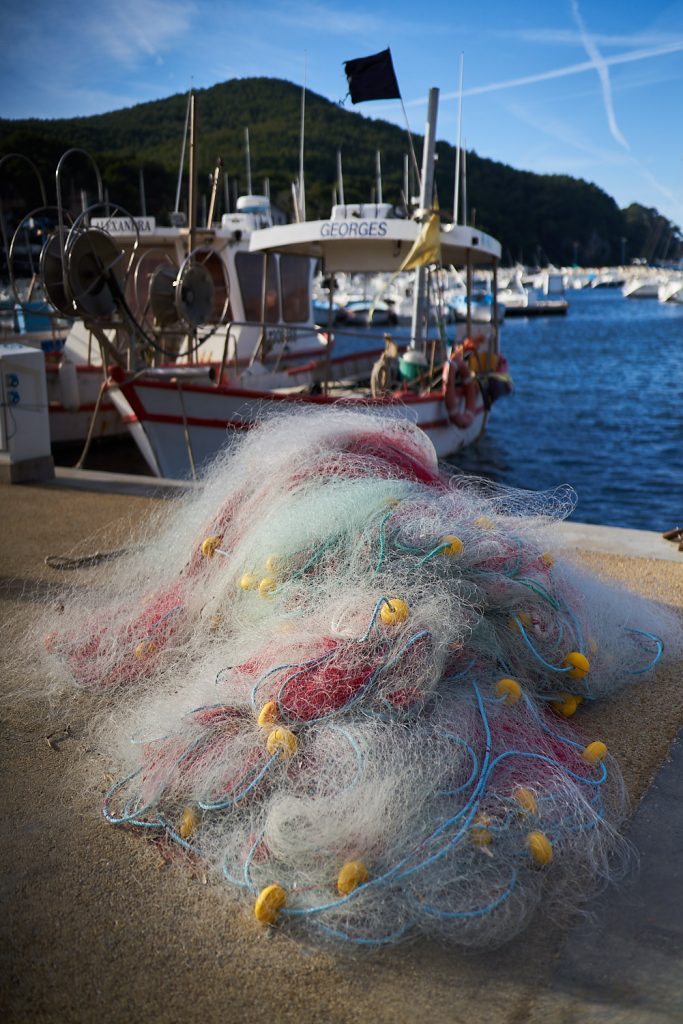 Well, judging by the initial reports of Sony’s influencer marketing program, it’s more or less the same camera … with most of the complaints addressed (battery life, …) and lots of super useful tweaks (shutter noise and damping, super AF, even better IBIS, even better EVF, 1/2 more dynamic range, at least as much more noise reduction …) plus a bunch of useless video features, I’m guessing. Oh, and pixel-shift that does appear to work really well. So … yeah, more or less the same camera, but rather more than less 😉 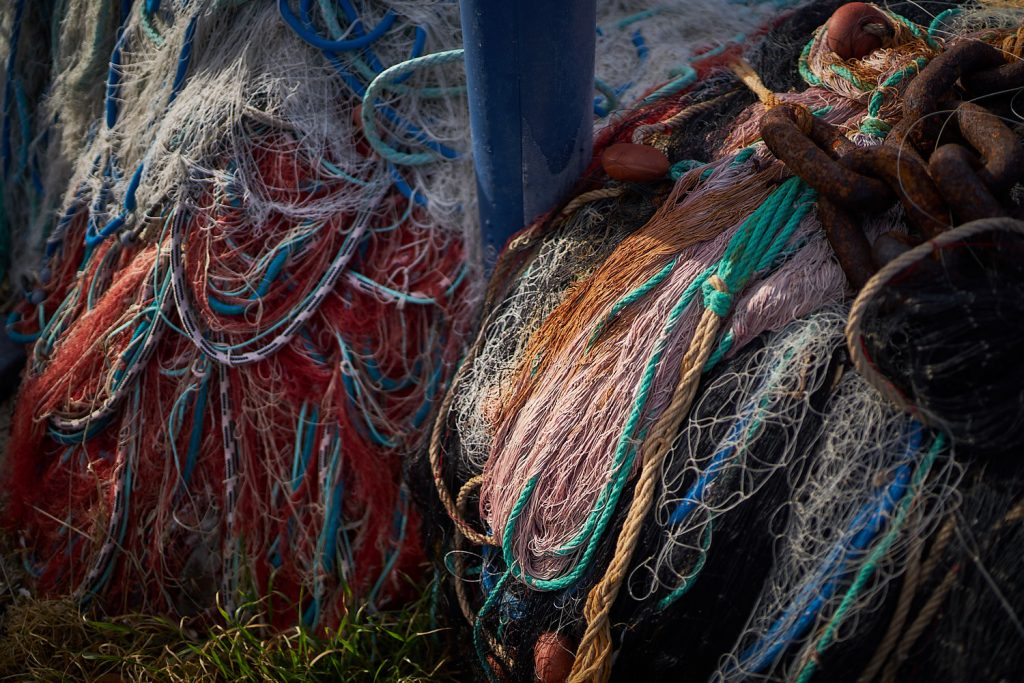 Sony have taken a flawed masterpiece and made it less flawed. But, have they made it more masterpiece as well? It doesn’t look like it on first impressions. Early videos suggested A7r2 owners keep their cameras if IQ was the only motivation for an upgrade. And dpreview’s lab comparison appears to support the same conclusion.

But is that really the case ? Sony mention processor and circuit improvements and these should have a marked impact on image quality. Where has that gone? 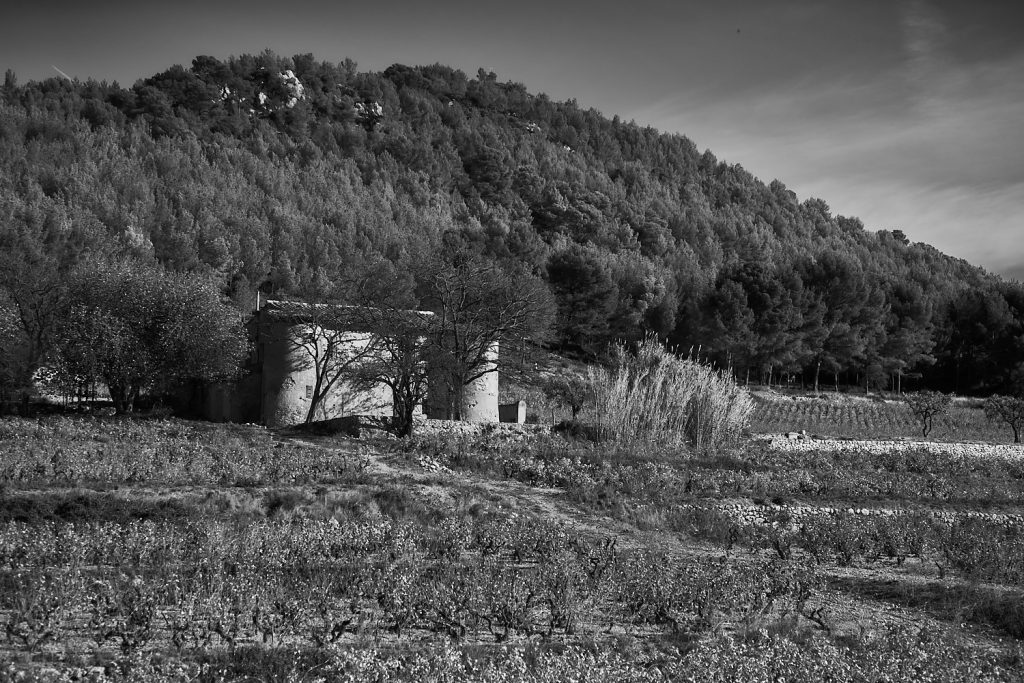 Scientific truth, that’s where! Reports indicate that the “star-eater” processing has disappeared from the RAW files. And I’m guessing that the improvements in DR and noise come from enhanced circuits not software. This has fewer negative side effects and would make the shooting envelope of this glorious camera even greater than the previous offered.

So it looks to me like Sony have not just made this camera even more desirable to the existing customer base but have expanded that base to include astro photographers and, possibly those who were scared away from the system by very difficult colour shifts that still plague the A7r2 in some occasional situations. All without a radical step in technology, which will take a few years to flourish. 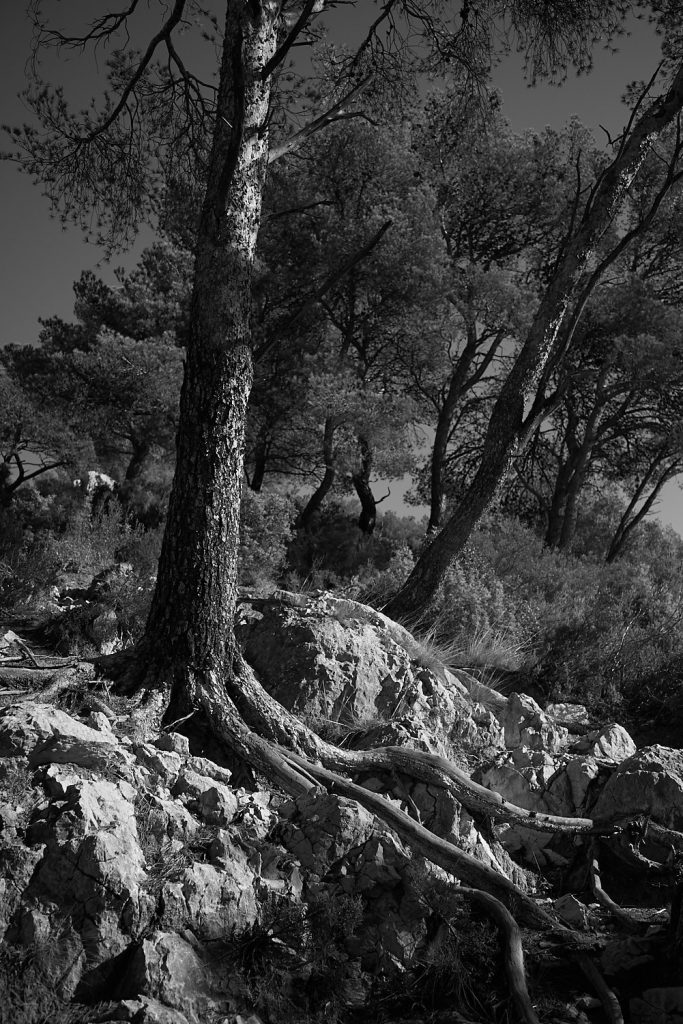 All of this is pure speculation, of course. Until new owners report what they are seeing in meaningful ways, we’ll be in the dark, as the number of official samples offered by the mothership is close to zilch. Right now, we’re seeing plenty of evidence the pixel-shift is living up to expectations and that all the announcements are borne out in real life (battery life, shutter quality …).

Technologically and strategically, then, this stirs a feeling of utmost respect for the brand.

But it still doesn’t answer the question : what’s the A7r3 really like ? 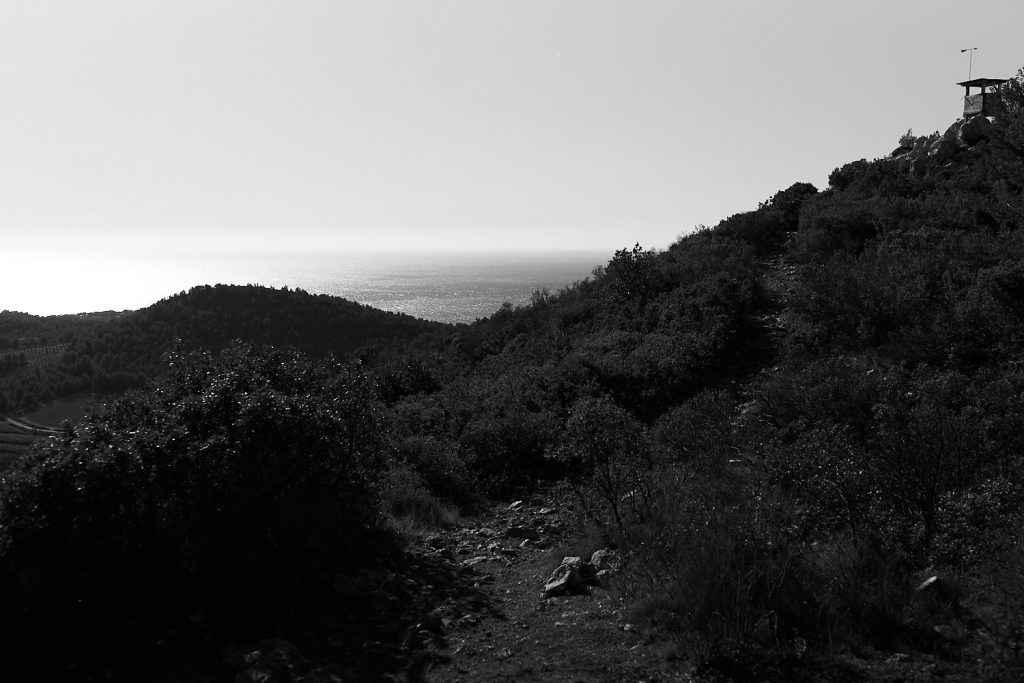 Well, even less shutter noise and bounce, a better grip, a better battery, a better EVF, a better IBIS, the video button tucked neatly out of the way, a My Menu and better ergonomics … to me, all of this adds up to a piece of machinery that’s utterly bling-free and gets out of your way. A transparent lens holder of the highest quality. A workhorse like some of the medium format film cameras of old had come to be, a generation ago.

Could I be falling in love with an unlovable camera that I’ve not even held in my hand has lower lab IQ than its predecessor? Now that’s an intriguing thought …