Short of an assortment of screen grabs, there’s not much to see of all these software solutions. Meanwhile, out in the garage, AndyLandy is halfway loaded for a trip into the bush, starting on Thursday. So, to make the post a bit more interesting, I’m priming us all (including me) with some recent images shot in South Africa and Botswana. More soon 😉

The software susurration seems to have died down a bit of late, here at DearSusan. But, don’t be fooled, Mike Johnston over at The Online Photographer has taken up the cudgel and is now debating one of our favourite subjects with his significantly larger audience.

The comments on Mike’s post tell the same tale we’ve all related; in essence, Adobe has got this all wrong and their world is prepping to move on. With Photoshop alternatives coming out of the woodwork, the global post processing environment is likewise filling up and it won’t be long before the migration will likely go from a small and barely perceptible leak to a measurable flow.

This against a backdrop of announcements from On1, whose RAW product is nearing a significant (paid) upgrade. Personally, I’d be a bit more enthusiastic about On1RAW if it were more stable and supported with a tad less car salesman-style hype.

A few days earlier Luminar’s developer Macphun announced both a corporate re-naming and a completely overhauled flagship product. Henceforth, the company will be known as Skylum and the new release of Luminar will ship in direct competition to Lightroom, albeit without its file browser/DRM functionality, which is due later in the New Year. Like many users, I like Luminar, but at the moment, find it agonisingly slow and difficult to use without a browser/film strip.

Much vaguely anticipated, Apple’s free Photos app has also had a make over and while its functionality has been enhanced, it’s still far from a workable solution for most of us. Round tripping into any other app for real post processing is still a PITA and the absence of sorting and any kind of star rating is a bewildering omission for many. I suspect that Apple believes adding these (critical for some) features will a) move it too far from its intended casual phone snapper target market and b) shift expectation that the company will deliver an Aperture replacement after all.

Either way, Photos can be used a repository for images edited elsewhere. Sort of. 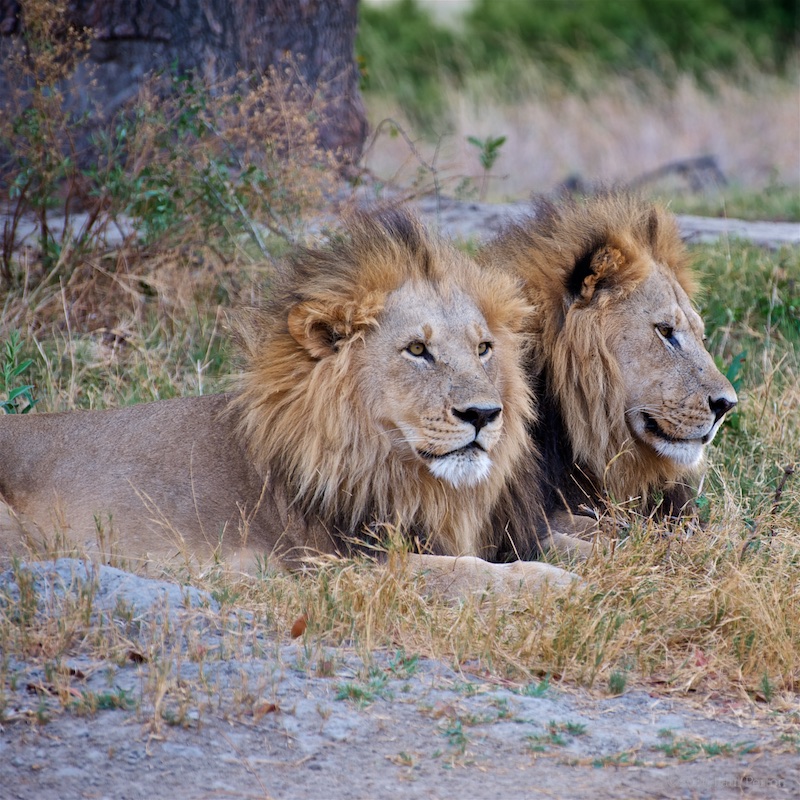 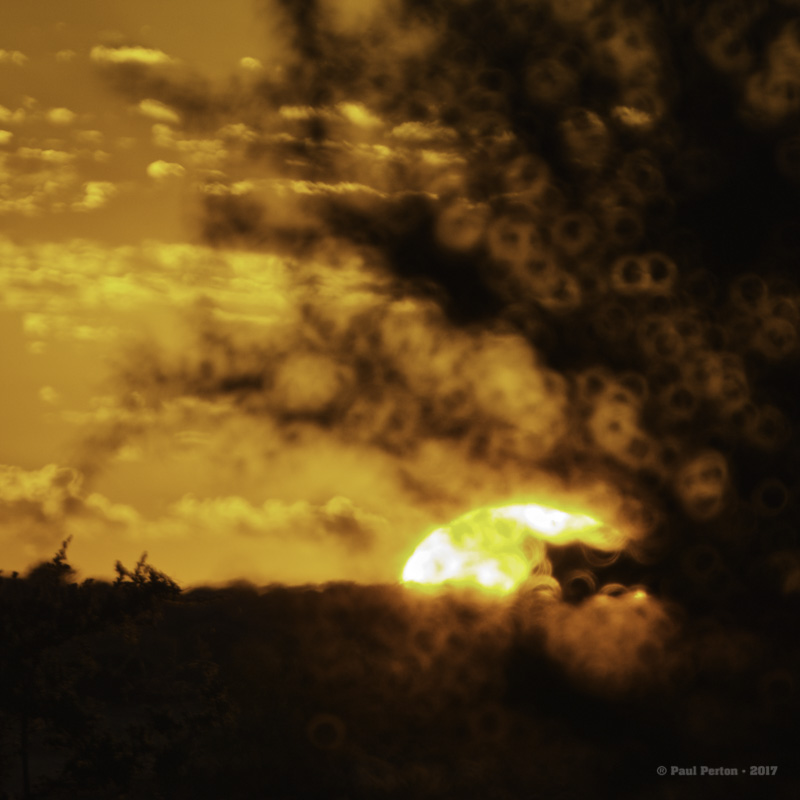 UK-based Affinity are promising a post processing solution, due probably in 2018, although details are hard to find at present. Doubtless, it’ll use all, or most of the feature set of their well-liked existing Photoshop replacement, Affinity Photo. Expect to hear more soon.

Then there’s Pixelmator’s Pro release, also due soon. Slated this fall and possessed of a completely re-imagined workflow, I’m keen to see what it’s really like. I’ve used Pixelmator as a Photoshop replacement and found that it does exactly what it says on the tin, so hopefully, the software engine in this release will deliver a similar performance along with a crisp, logical interface. 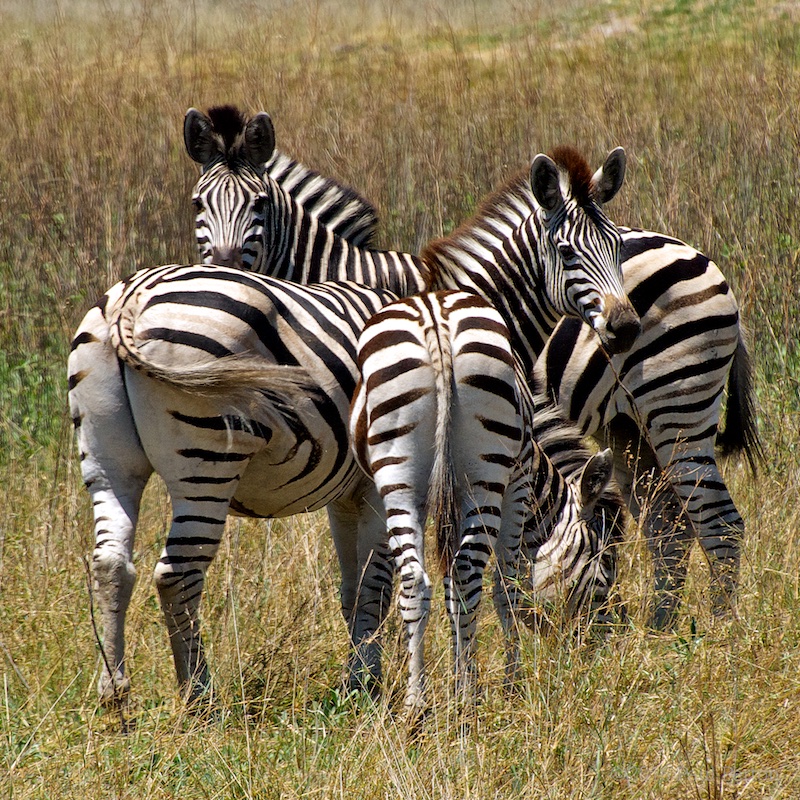 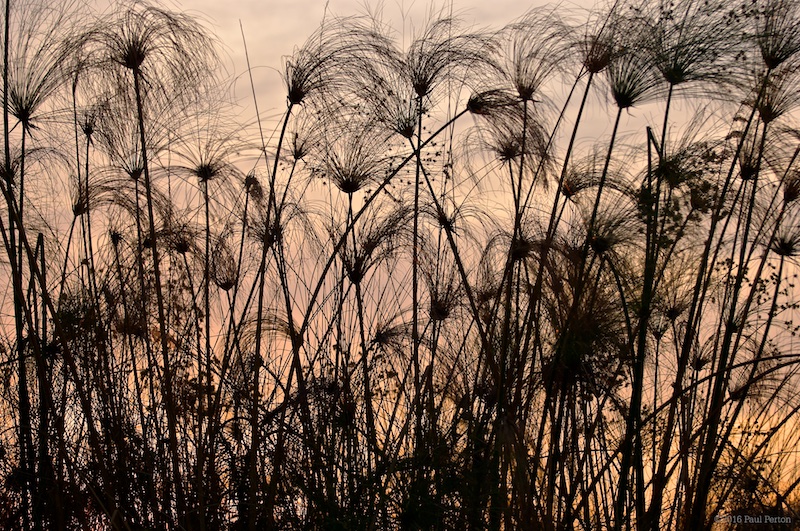 Finally (this time around, anyway), there’s Patrick la Roque’s workflow, detailed in his End of Hegemony post. At first, it’s quite a complex solution, but if you’ve had experience with more than one post processing application and find yourself torn between them and the promise of what might be coming down the ‘pike, this might be worth exploring.

It took me a couple of hours to work through, test some of the ideas and decide that some modification was necessary. This was largely because I didn’t want to use Lightroom or any kind of cloud storage. As I write, I still haven’t made a start on implementation, wanting to see what the promised software releases discussed above might bring.

Meanwhile, it’s been announced that the Nik Collection has been acquired by DxO, who are promising a completely new version in 2018. As it will have to be 64-bit compliant to work on the Mac, hopefully, it’ll also work with at least one of the software choices we are soon to be offered.

Previous Post #663. Decisive steps. Looking into my past purchases to plan the future. Next Post #665. Swimming upstream