The cat is out of the bag. After months of waiting, Sony have released the A7RIII. Thus I, and many other A7RII owners, ask myself the question: is it worth upgrading? 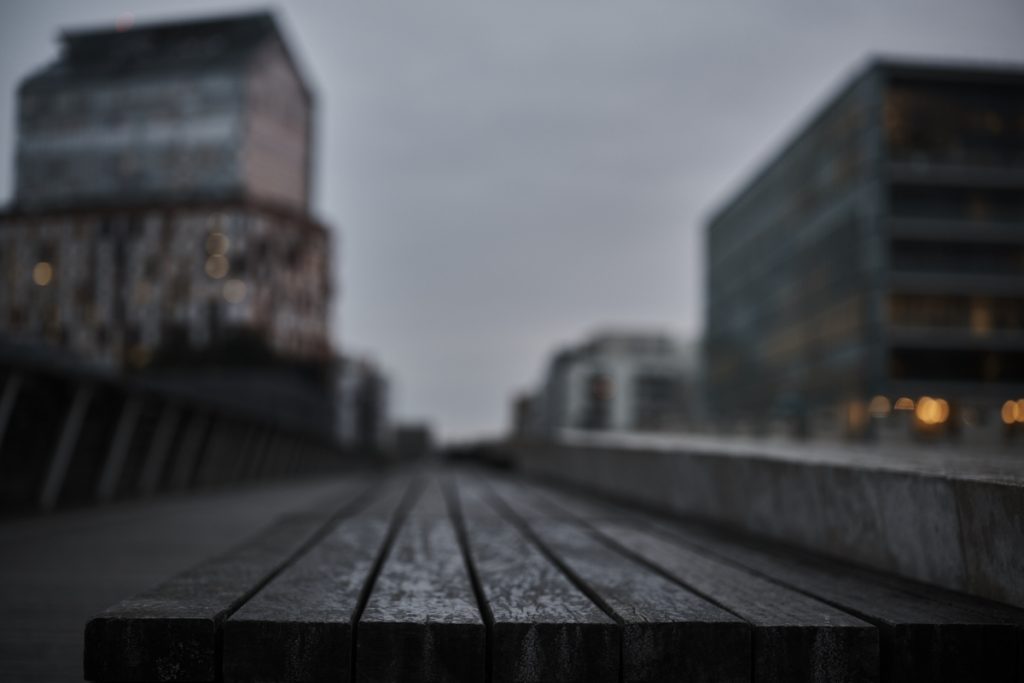 The answer to this question is made less obvious than some would like it by the fact that, uncharacteristically, Sony haven’t let a “new-improved-and-class-leading” sensor carry the day and the decision. The new camera simply incorporates the same sensor as its predecessor. But pretty much everything else is, according to Sony, new and improved. 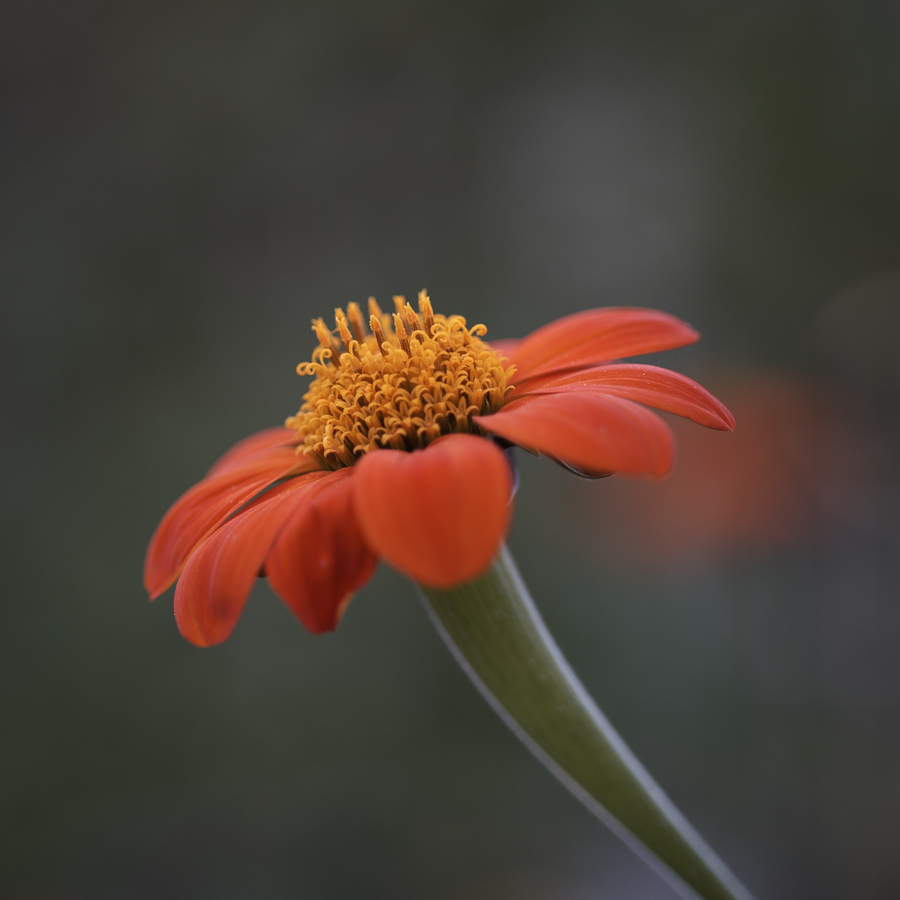 Which forces me to consider: what is it -or would it be- that makes/would make this camera irresistible? 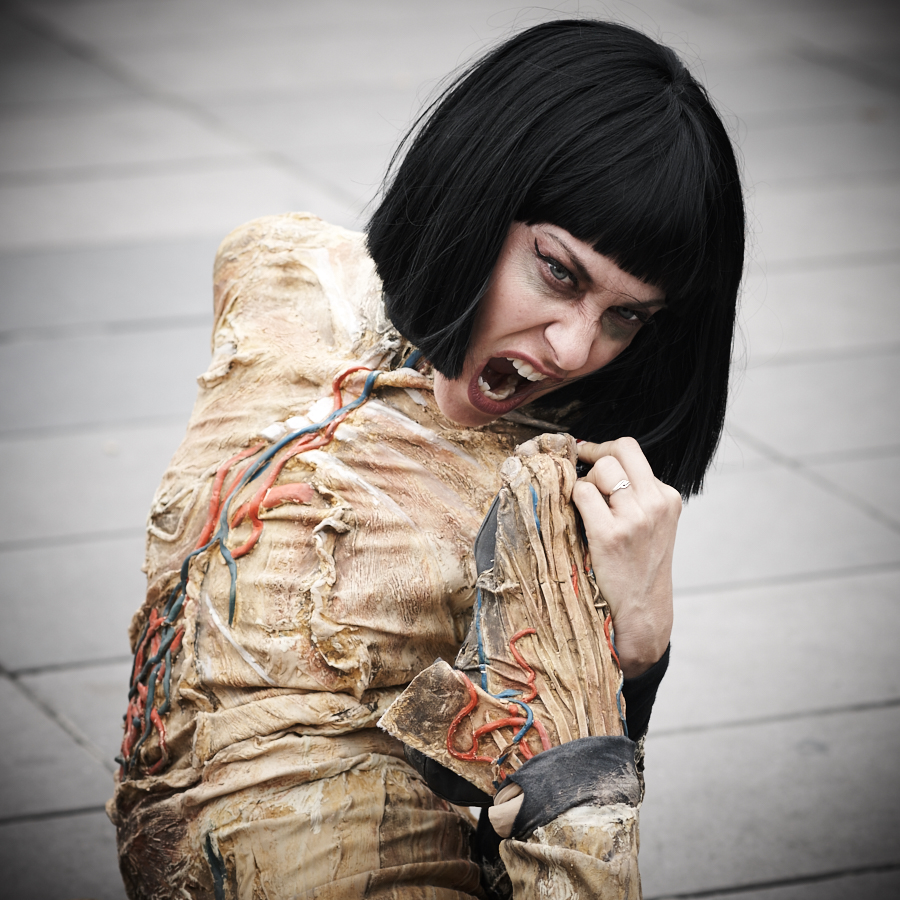 As it happens, at the same time, I am revisiting lots of old pics to cull and save space on my storage devices. Which begs the question: am I getting any better at this? Is it thanks to my not inconsiderable spending on this hobby?

Which leads me to the post title: decisive steps. What have the decisive gear-related steps been that have improved my picture-taking -if any? And my answers are not even close to what I would have expected. 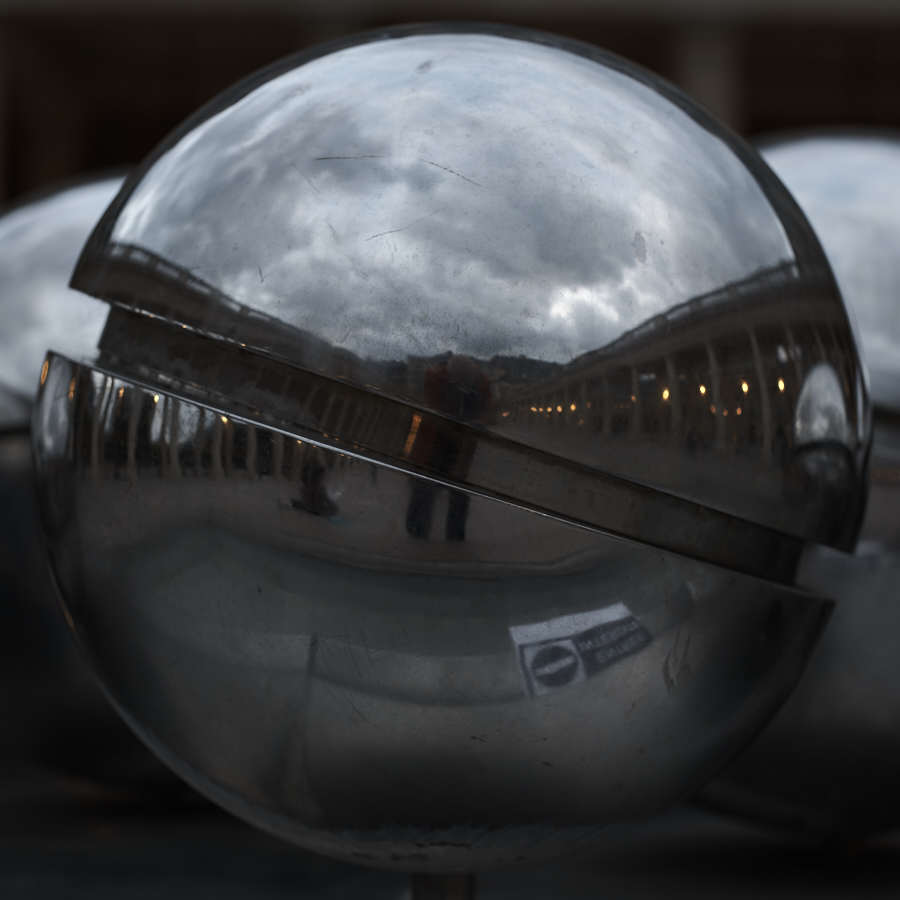 Step One: Trade up my one zoom to multiple primes. First to Canon primes (50mm f:1.4, 85mm f:1.8), then Zeiss (Planar 50mm f:1.4, Planar 85 f:1.4). Looking into the viewfinder was all I needed to know to prefer primes over my zoom. Not technically accurate as I know now, so what became a very real love story started on false premises. But the faster aperture and lower weight clinched my decision. Not denying also the snob appeal. Sort of “real men do it the old-fashioned way: with MF primes!”) 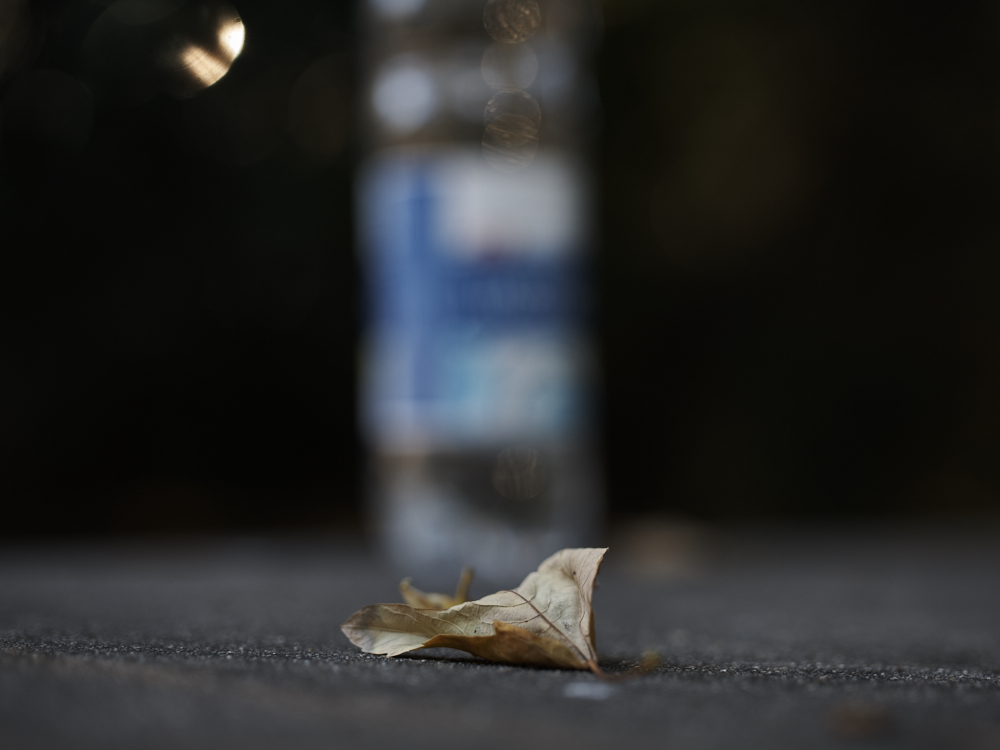 Step Two: trade up from Canon 40D to Canon 5DII. Was it a substantive step up, worth my hard-earned? Definitely. What was/were the decisive step(s)? The 5D II had much better noise performance, which let me get away with shooting inside a church, whereas the 40D wasn’t good enough for my taste at this exercise. The 5DII had a much better viewfinder, which helped me no end focus properly with my beloved MF Zeiss primes. The 5DII was FF Vs the 40D’s APS/C. Nice to have, but not vital. It helped me use my lenses at their proper focal length.

Step Three: trade up from Canon 5DII to Canon 5DIII. Was it a substantive step up, worth the money? Definitely not. The only upgrade was in the AF system, and I was shooting MF. I “only” bought it because I was leaving days later for a major photo trip, and didn’t have time to see reviews, or courage to leave without one.

Step Four: buy alongside my FF Canon a small-and-light Sony NEX and Zeiss ZM rangefinder primes. Was it worth the money? Definitely. Because it let me carry my camera with me at all times, including in business trips and meetings. It simply opened up a new world of opportunities. Also and it proved super important, the EVF with magnification transformed my keeper rate overnight. With stationary subjects (my kind), mis-focusing became almost a thing of the past, Vs a frequent occurrence with my OVFs. And the NEX also offered a tilting LCD, letting me shoot from the waist, something I do frequently even today.

Step Five: buy a light tripod, alongside my full-size one. First a Cullmann, small, cheap and plasticky. But I got very nice night shots thanks to it, and carried it twice around the world. Then I upgraded to a Gitzo 0541 that was still light enough, but could hold either my smaller NEX system or my larger Canon DSLR. That let me take a tripod with me almost at all times, and gave me more opportunities to shoot in low light. 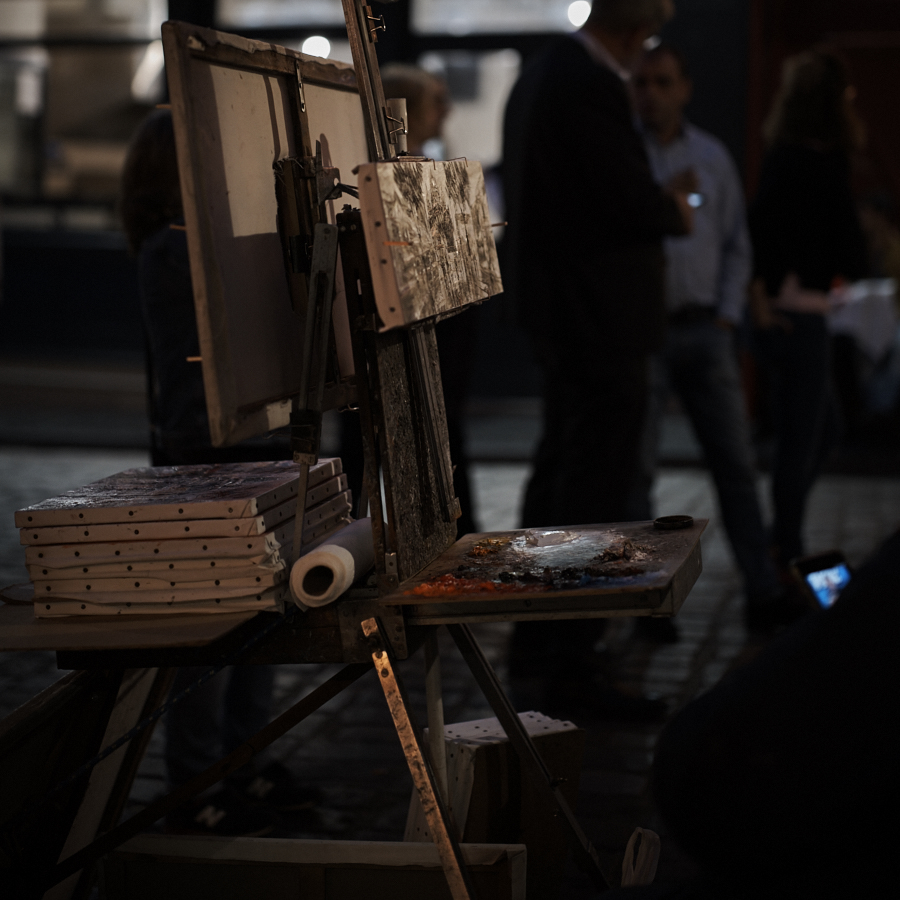 Step Six: Canon 5DII/5DIII and DSLR Zeiss primes to NEX 7 and Zeiss/Leica rangefinder primes. Was it an upgrade? Worthy of my hard-earned? Yes and Yes. It let me consolidate my large and my small camera systems into one, making it simpler and less expensive. It let me have my best system at all times. And, in many ways, the NEX7 had better IQ (for me, my preferences, my taste) than the Canon. Better colours, better DR, enough so that it was worth retreating to a smaller sensor format. And it was better than the NEX 5N it also replaced.

Step Seven: Sony A7R over NEX 7. Worthy upgrade? Definitely. Simply put, the IQ was much better in all respects. But it did cost me using my delightful Leica rangefinder primes, which the Sony FF sensor definitely didn’t like. I am still (partly) in mourning over that. But moving to FF (once more) from APC/C was (once more) nice, though not vital. 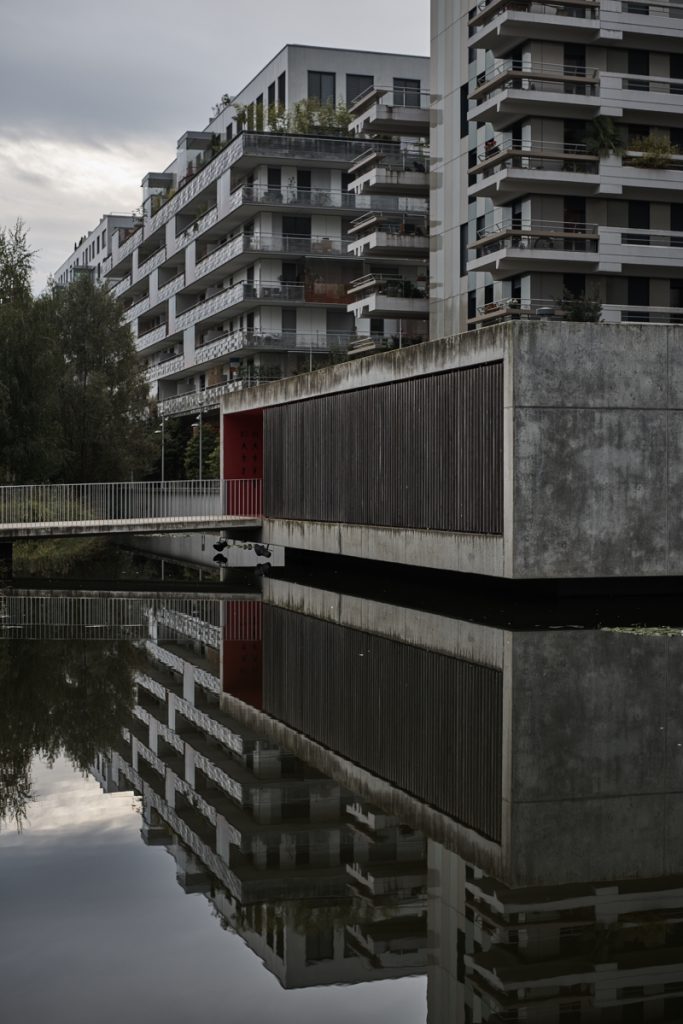 Step Eight: Switching from LightRoom to Capture One. Worth it? The best money I ever spent on photography. For 100€, it improved the IQ of every picture I took since. I know many of you don’t want the hassle of a change. But I have to call it the way it was/is for me. 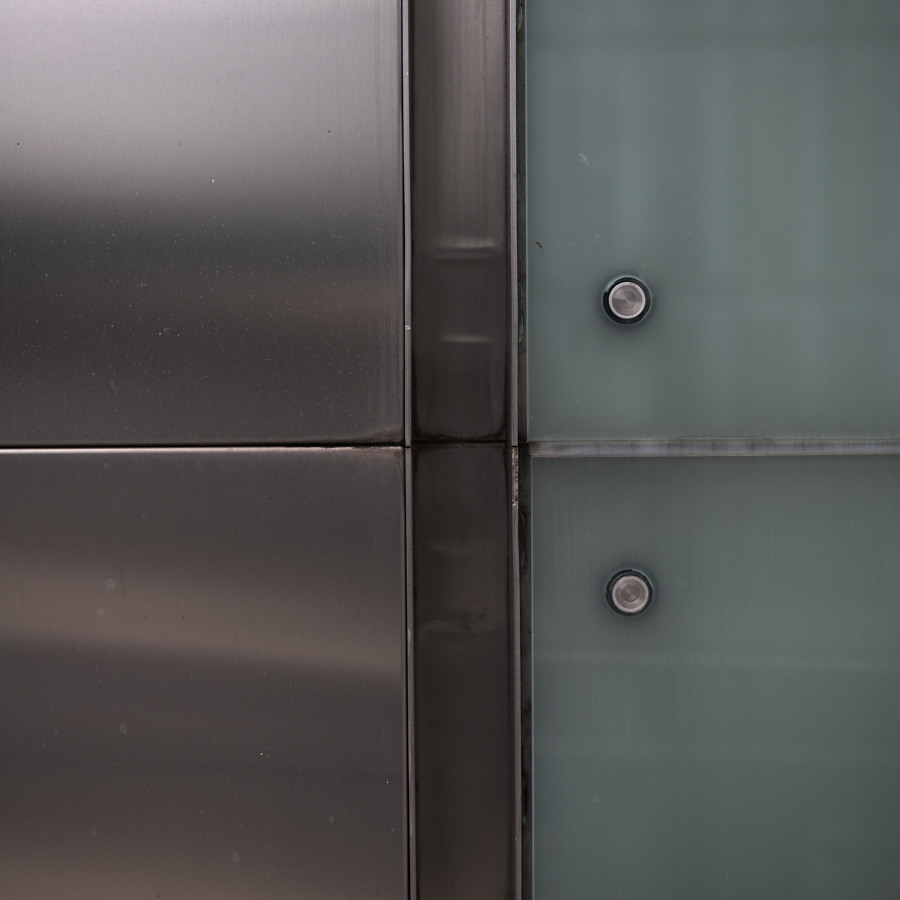 Step Nine: The Billingham camera bag. Worthy purchase? And how! Probably the best money I spent, second only to changing PP software. Yes, it is expensive. But it let me carry a camera and 3 large lenses anywhere without looking out-of-place in business surroundings, the way I would have with a Lowepro.

Step Ten: A7R to A7RII. Was it an upgrade? Worth my money? Yes and yes. It was not the slight resolution upgrade that made a difference. Nor the considerable improvement in manufacturing quality. It was IBIS. Having every lens stabilised made my life a whole lot easier in that I could now shoot much more freely in places where tripods are not allowed, such as churches, and only carry my tripod on those few occasions when I am going to shoot into the night, well before sunup of after sundown. 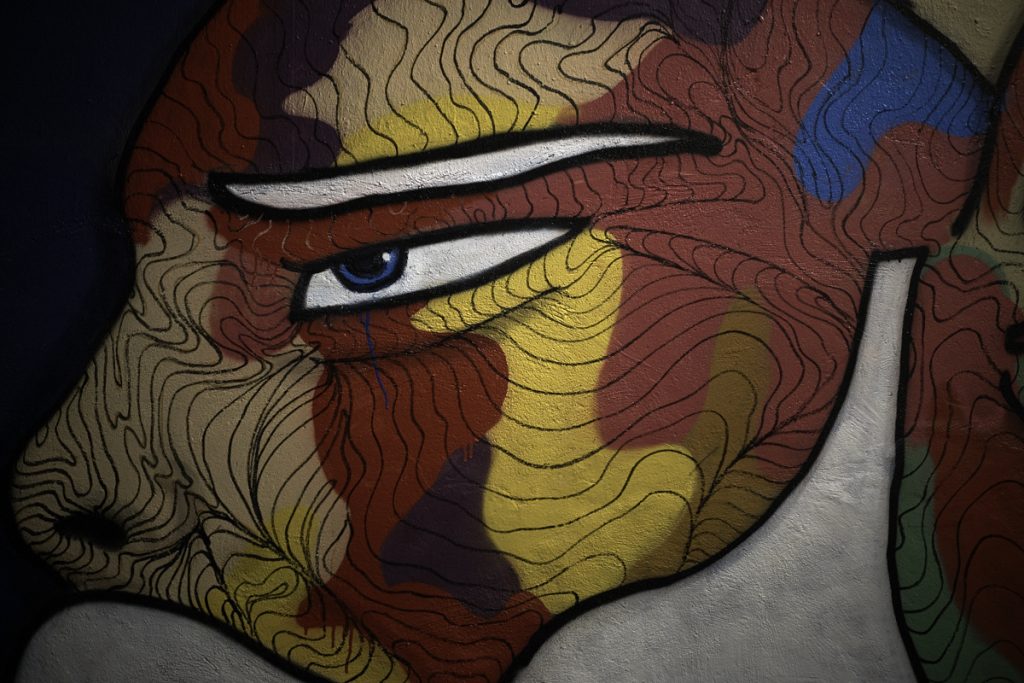 Step Eleven: Come A7RIII. Sure, lots of “nice to have”. Twin card slots, better weather protection, new and improved shutter, improved IBIS, improved DR (though not all reviewers can verify that as of now on pre-production cameras). But none of that is decisive. What could be decisive is pixel shift. Much better definition and colour accuracy is the promise. But it requires (a) a tripod for multiple, identical shots shifted by just 1 pixel, (b) a totally stationary target otherwise things head south and (c) using Sony computer software to merge the 4 shots. How that pans out, meaning how much of a pain is it, Vs how much of a gain is still very much an open question. On that hangs the fate of Step Eleven. 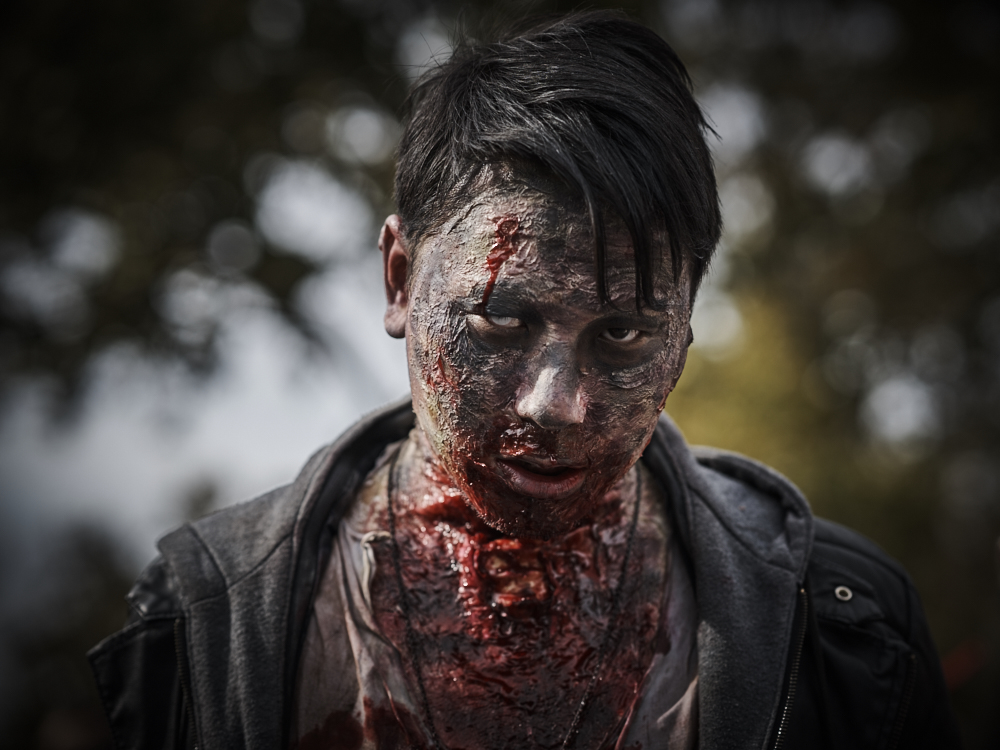 Conclusions are many. The most meaningful money I’ve spent is not where I’ve spent the most money. It is PP software, improving very pixel of every picture. It is a bag that allows to have my camera with me all the time. It is a light tripod, then IBIS, to let me shoot even whe the light isn’t there. Sure supercalifragilisticexpialidocious primes are great, and fun, and gratifying, and let me indulge my bokeh sluttiness, and be a snob, and… but… And huge megapixel count is pretty much the same…. Does that mean that I am coming of age? Or just getting old, and throttling the GAS-fired boy-who-likes-toys in me? 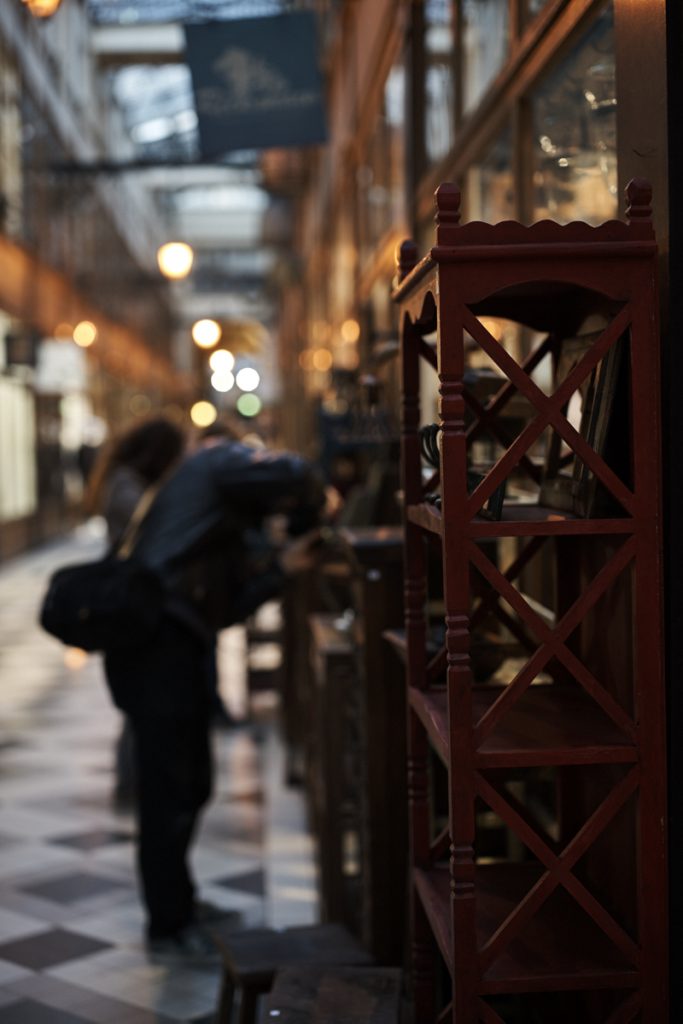 One concrete example of this line of thinking. Today, I have a 28-55-85 lineup. I miss a 35, and could get the wonderful Zeiss Milvus f:1.4. But then, is there any shot I could get with a 35 that I can’t get with either 28 or 55? Not really. But I could swap my Otus 28 for a Milvus 25 + Milvus 35, and there, I could get some extra shots on the wide end. But how do I carry 4 heavy lenses in an everyday bag? Or should I go very wide, with a (delightful) Loxia 21n abd keep the 28, ’cause 21-to 35 might be too wide a gap? Conversely, I bought my Sony 85 GM to have one AF lens, but it is too close to my 55 in focal length to be really optimal. Should I replace it with a Batis 135 f:2.8? Would it get me extra opportunities? Answer: probably yes, like a 25. This is now my line. Forget the incremental IQ improvements unless they are decisive, go for what gets me more opportunities. And that begs the answer: go out, and shoot. Go out some more and shoot some more. That is the prime recipe for more and better pictures… Oh, and before I think of buying more lenses, how do I reconcile that with the fact that I carry 3 lenses with me at all times, but only change from the one-out-of-the-3 on the camera less than 10% of the time? Because I am lazy? For sure. But would changing my lens help me get more and better pics? Frankly, surprising though it may seem, I am not sure. Because when I feel I need it, I do it. But in the cast majority of cases, I get by without needing it, so….

And you, looking back, what are your steps? 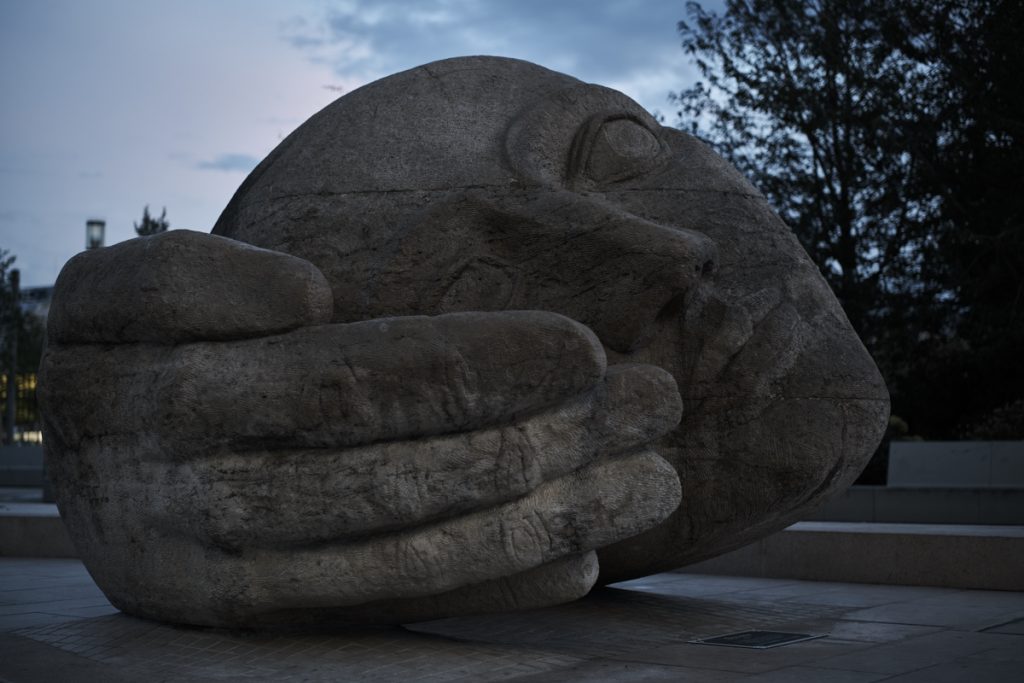 PS: for those of you who might wonder: what is the theme behind these pics? There isn’t any. reviewing the course of my photo gear acquisition is like taking a walk down memory lane. This lane is hallmarked by all manners of pictures. So is my pick for this post, reflecting the diversity of opportunities and fancies. 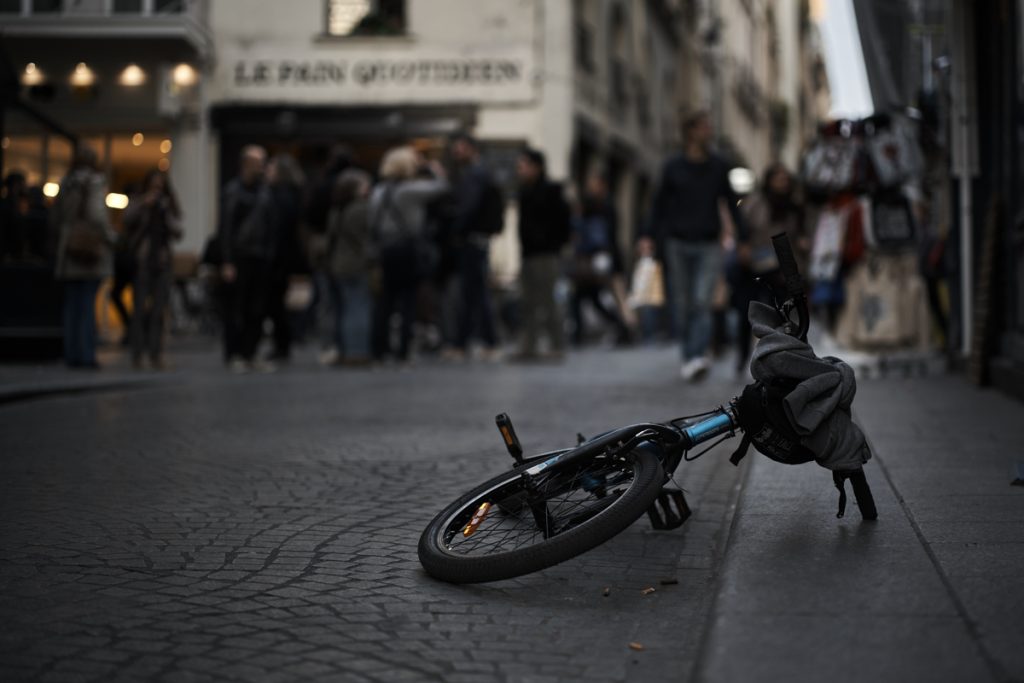