So Sony announced the new iteration of their A7r range. And its promises are numerous and mouth-watering. Better AF, better sensor circuitry, a better battery, a better shutter mechanism, a better EVF, a better IBIS and the star of the show : pixel-shift. All at an unchanged price point. Sweet! 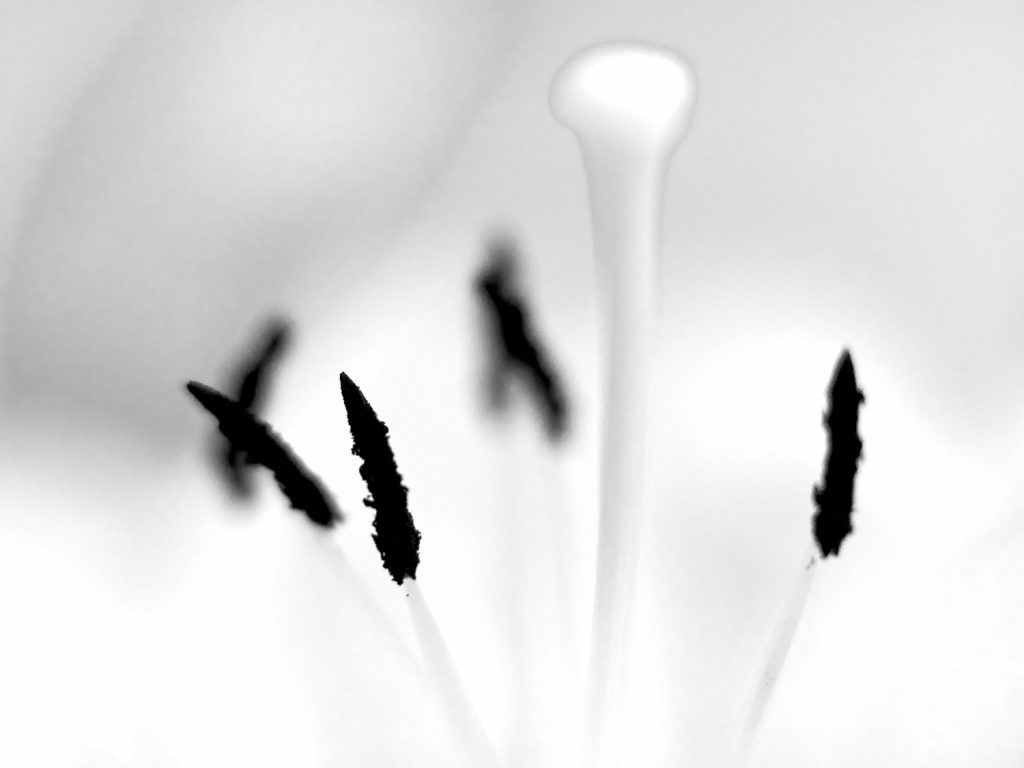 Following the announcement, I resisted the urge to read the hundreds of comments that piled on at the bottom of the articles announcing this new gem, to be sure I would maintain an unbiased frame of mind when viewing the first samples.

Now that that’s done, I have learnt nothing, except that Sony are continuing their powerful push towards uber-technological cameras that have taken the market by storm. Definitely not the direction I’d personally want to see them go but, judging by the sales stats, probably the most intelligent one to follow to survive and thrive in a collapsing market.

A couple of years ago, the addition of a joystick at the back of a camera would have driven me nuts. But when I realised Sony’s commitment is to tech lovers and content producers, not old-fashioned photographers like me, all that angry mist evaporated and revealed the cleverness of the strategy.

I shan’t repeat what the dozens of videos produced by far more informed influencers have explained in the past days but will wonder instead whether all of this is enough. And my apologies if that seems unfair to a company that is pushing so hard and is evidently listening long and hard to the wants and complaints of the majority of its users (they make no fuss about it, but it’s pretty obvious they read all the comments and take them into account. Kudos for that !!!)

Objectively, and by any popular measure, the Sony A7r3 is a great camera. Really great.

The nagging question is: how much greater than the great Sony A7r2 ? Well, think of it this way: just about everything that matters in a camera is better in the new version. That’s how much! And that’s the brilliance of Sony. They take a camera that’s draining the market from under all their competitor’s feet and make it better in almost every conceivable way. Better still, they launch the A9 flagship that wows the whole planet then release a camera with 90% of its goodness and far better IQ, at a fraction of the price, just a few weeks later. A bit like the Tesla Model S and the newer Model 3.

So why isn’t Sony’s image as a photo incumbent growing as fast as their market share ? As Philippe asks in his latest post, why is Leica so respected in spite of crazy prices, outdated tech and a very shaky loyalty towards their customers, when Sony are constantly expanding the shooting envelope and receiving so little love for it? 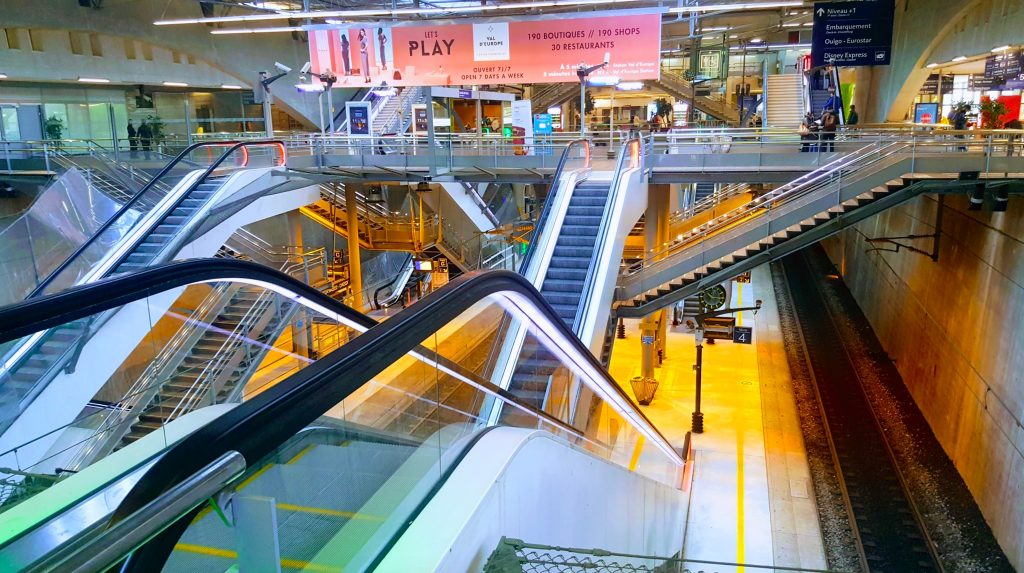 If I knew for sure, Sony would probably pay me millions to explain … 😉

But my guess is that (beyond the inertia of brand dynamics) they are battling the laws of diminishing returns and Maslow’s hierarchy of needs, both far more powerful than their photo division.

In our little list of DS contributors, 4 people (at least) own a Sony A7r2. 2 are on the fence about upgrading, 2 have largely decided against. Not good for Sony.

Me, I’m firmly leaning towards the NO camp. I have no interest whatsoever in tech gadgets and only image quality speaks to me. So far, nothing in the official literature has suggested image quality improvements over the A7r2 (pixel shift results initially seem a bit underwhelming, more like catching up than overtaking), but new joysticks and unwanted thingamabobs abound. This is a camera for camera lovers, not for image lovers. I’m unmoved.

But that’s just me. For others among us who enjoy technology and use it to the most, the differences are all welcome but may not add up to a strong enough USP to justify an upgrade. Sony have little competition, except for Sony. And the A7r2 is likely to be the A7r3’s greatest foe (financially advantageous upgrade plans, maybe ?) And that’s before we get into the whole smartphone thing (which of these pictures were made with my – now positively antique and battered – Samsung Galaxy S6 ?)

We’re all viewing images on the web and we’re all well-enough equipped for that. Who needs a marginally better cookie cutter that doesn’t make the shooting experience significantly better ?

And this brings me to my final point. 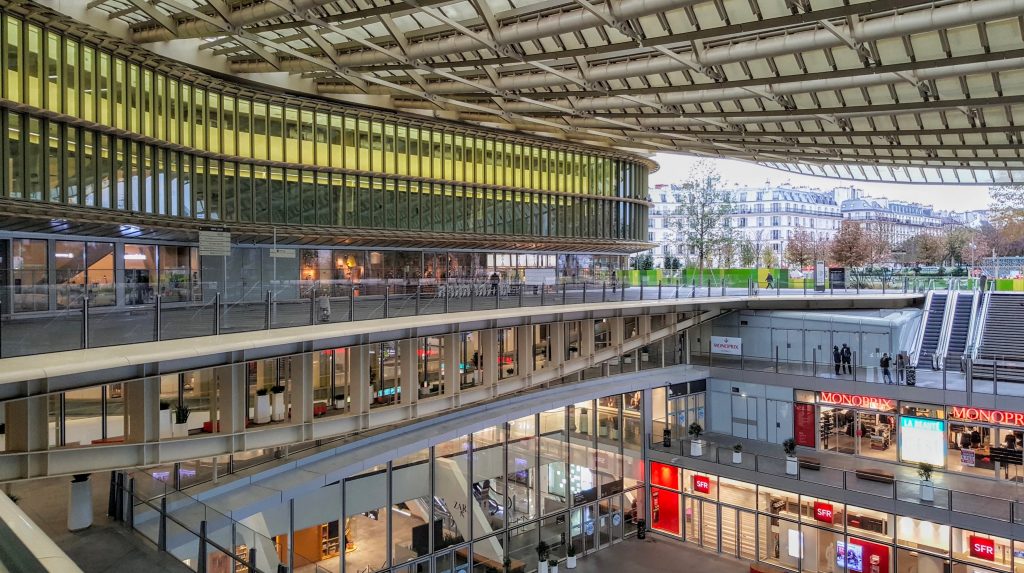 Ask a starving beggar how you can help him self-actualize and he’ll probably slap you in the face. Food & shelter first. New age comes after.

In our little group, several of us have faced catastrophic failures with our Sony cameras. That was years ago, but reputations stick. And Sony have done remarkably little to address that rep issue.

Ditto weather sealing. Some manufacturers plunge their bodies into streams for all to see on YouTube, but my A7r2 faints at the sight of clouds on telly. It’s hard to fathom that a company who can muster the genius and tech to perform the millions of calculations required for pixel shift, faster than a fly can fart, isn’t able to slap a few rubber bands at the appropriate places … In an age where every new smartphone is more hermetic than Rosicrucian masters, this just doesn’t cut it any more.

Neither do the sharing abilities. In a world where the home printing experience has never been so shitty, people love to share online. Heck they love to share online, even if they do print. Here again the phone needlessly crushes the mirrorless dinosaur. How hard can it be to include a well-implemented dedicated section in that endless pit of buttons, joysticks, dials, paddles, touchscreens and menus ??? Seriously, 2018 and no social ? 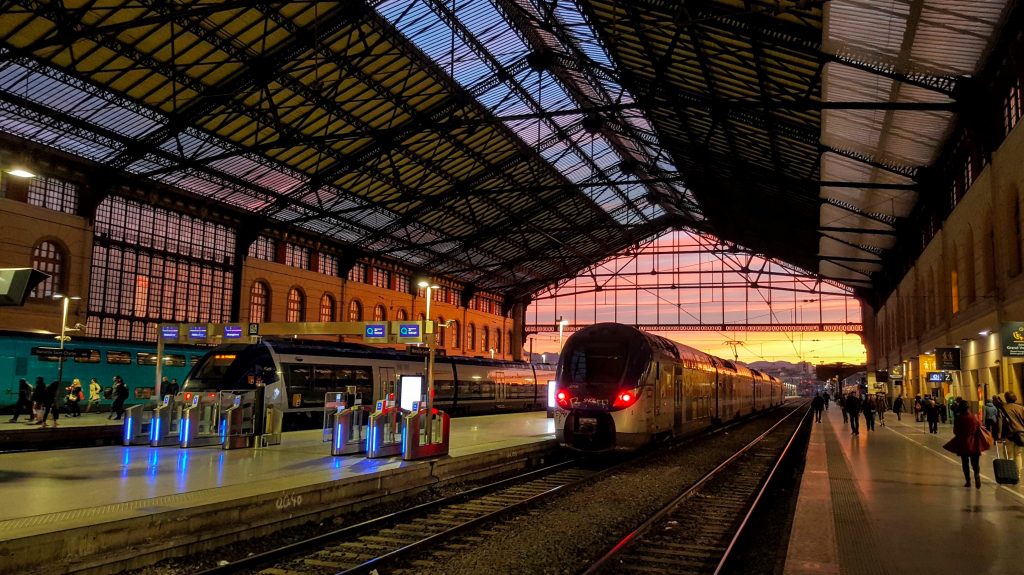 I’m not asking that Sony do things my way, just wondering whether an empire built on tech FOMO and that doesn’t solidify its foundation isn’t a likely candidate for an unsightly collapse when the all wrong conditions align. Reliability and IQ first. Joysticks and pixel shift come after.

All this being said, my greatest wish is to be proven 100% wrong. My respect for Sony grows with every passing year. Respect, and gratitude with it. It’s entirely possible that weather sealing and reliability have been quietly improved, while the marketing focus was elsewhere. It’s entirely possible that the IQ and colours are noticeably better, irrespective of pixel shift, thanks to better circuits and downstream signal processing. It’s entirely possible that you can now press a custom button to send your fave pic of the day to your Tumblr feed. If so, you’ll find me eating a double serving of humble pie waiting in line to collect my new toy, with a huge smile on my face 😉

#763. Standing the market on its head